As an existing Playstation 4 owner here at Coolector HQ it is a little galling to see this latest offering from Sony which has been released to celebrate the 20th Annivary of their Playstation console. Now, don’t get us wrong, we don’t begrudge the release of the 20th Anniversary Edition Playstation 4, which is in the colour way of their original device, its just deeply unfortunate that this isn’t the one nestled beneath our television set because, quite frankly, it looks painfully awesome.

It’s astounding to think that it’s two decades since the first Playstation console hit the market and the world of gaming has certainly come a long way since that time but it’s unquestionably good to celebrate one’s origins and Sony have pulled it off with some considerable aplomb with the release of this fantastically retro looking console which, of course, still has all the technological capabilities of today’s PS4 devices. This 20th Anniversary Edition PS4 will only be available in very limited quantities so if you’re wanting to have a console in the original grey and sporting their original logo, then you’ll need to move quickly and have your wallet ready.

There will be 12,300 of these commemorative versions created with a retail price of €499 and, safe to say, we’re extremely tempted to get our hands on one here at Coolector HQ having previously owned every previous iteration of their excellent computer consoles. This wonderfully retro celebration of the Playstation’s launch back in 1994 is testament to how far the device has come in the last 20 years and we’re thoroughly impressed with this nod to the past from the global brand. Check out a few more shots of the retro looking console below: 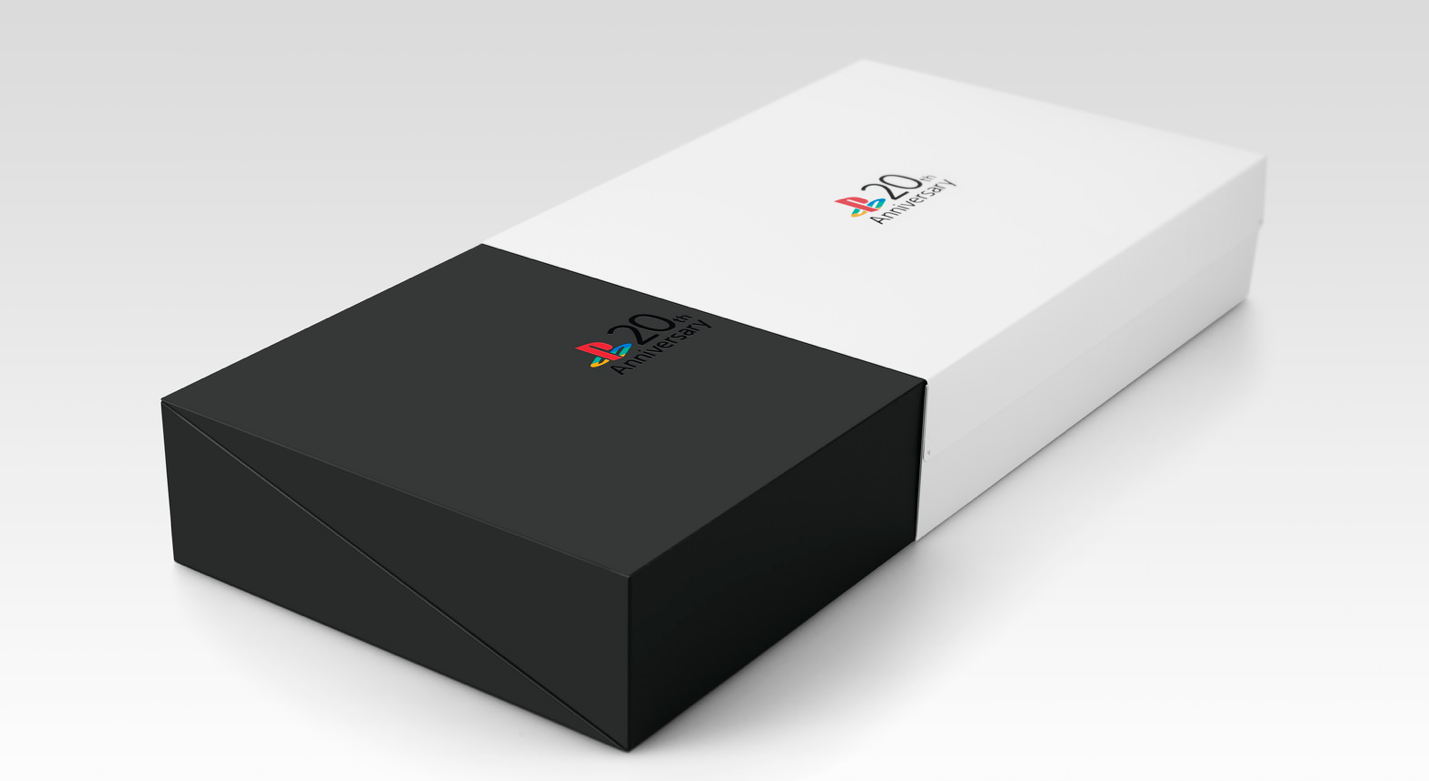 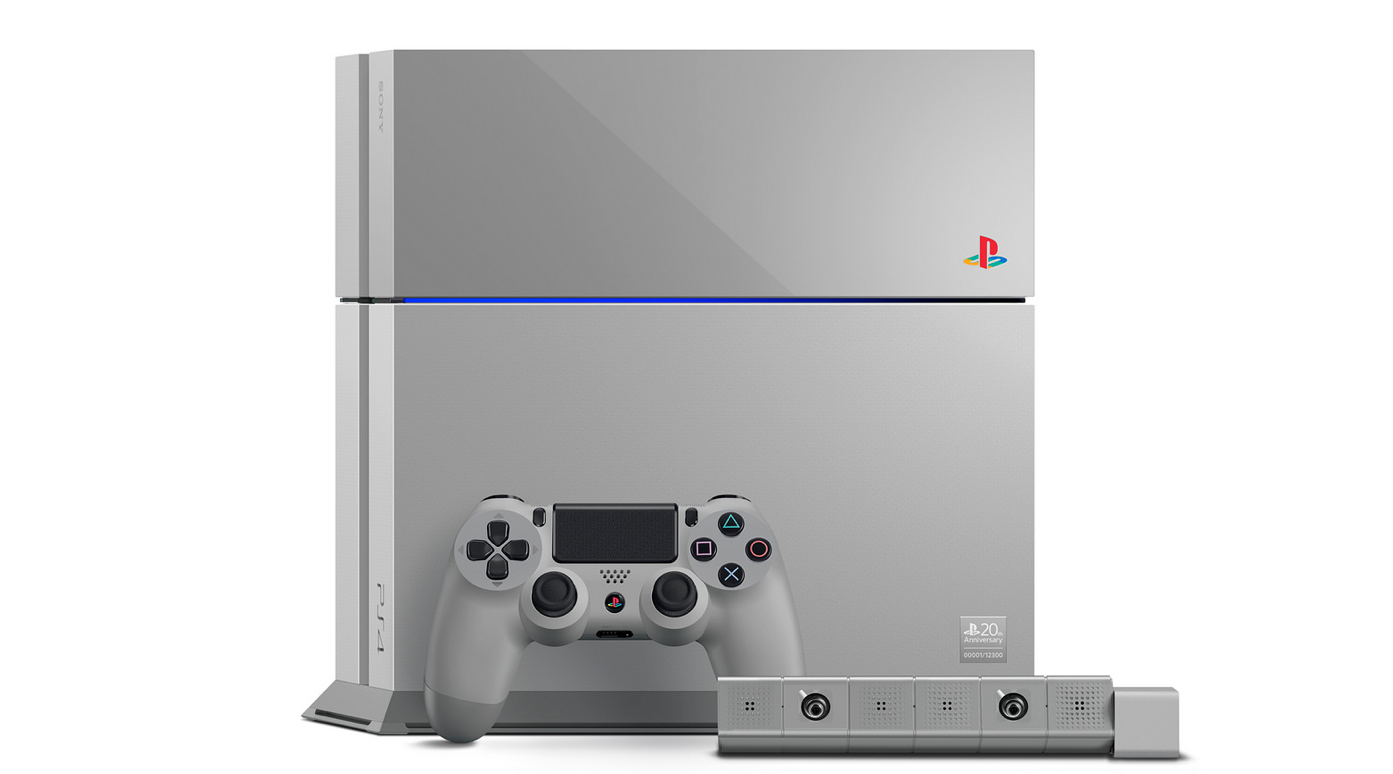 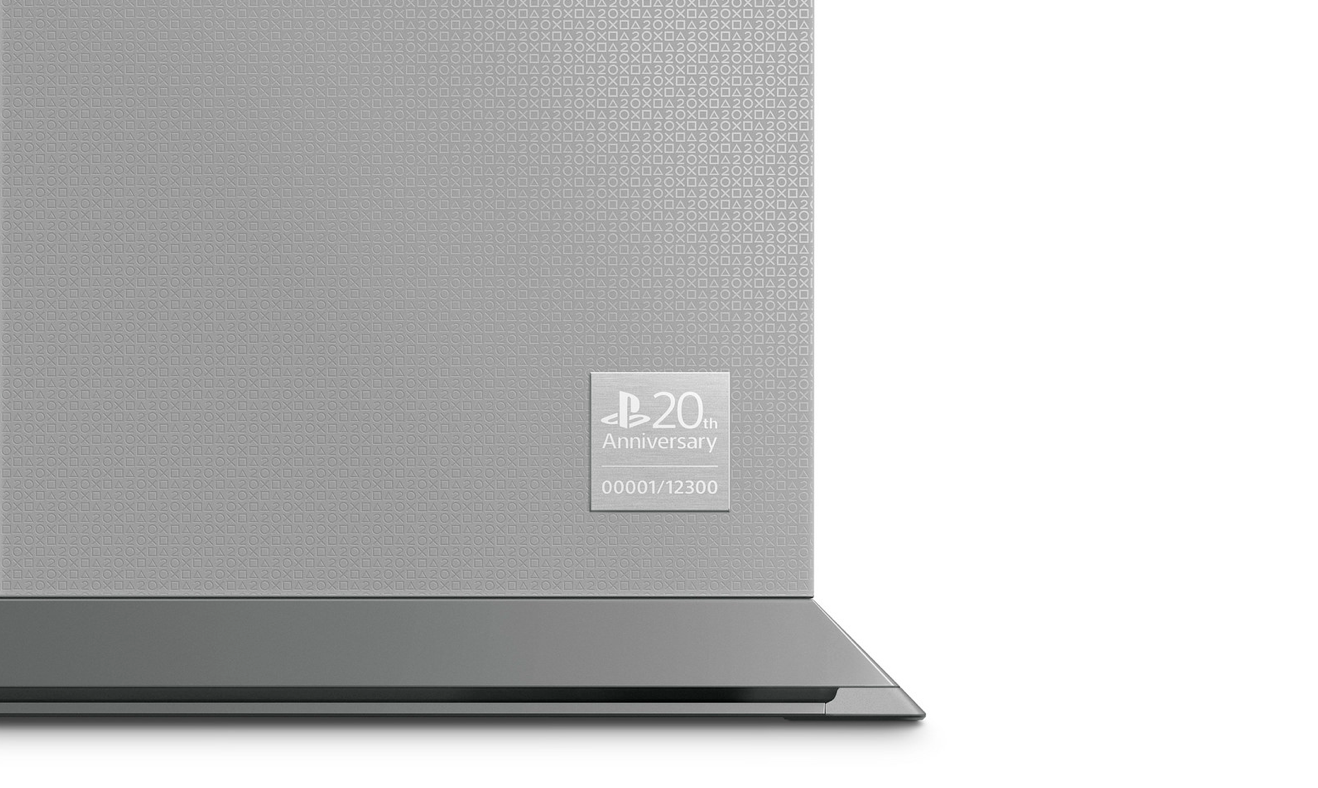 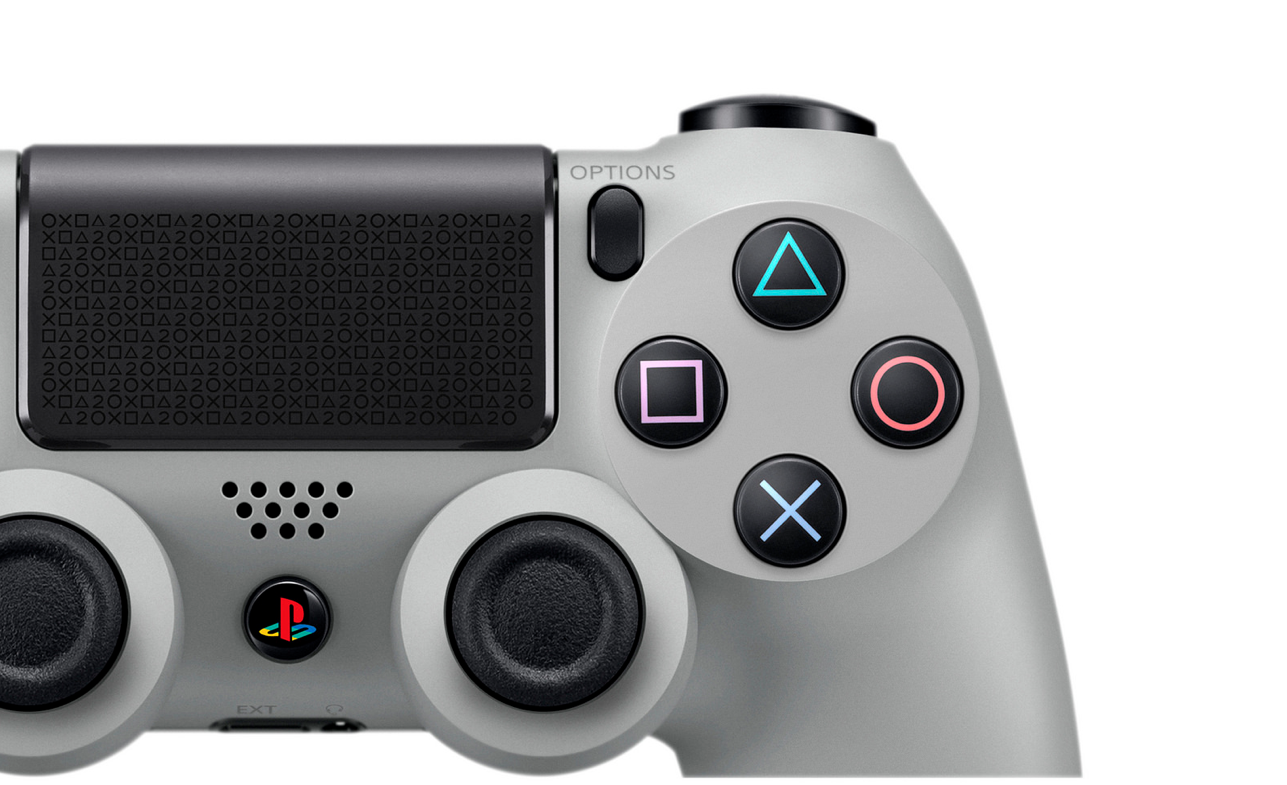 If you’ve been holding fire on getting a next generation console then kudos, sir, because you’ve bided your time brilliantly and this epic offering is soon to be on the market. We’re definitely Playstation people for the most part here at Coolector HQ and this epically designed nod to their past has left us, frankly, thoroughly depressed and looking disdainfully at our black version. But that just means its a job well done from Sony.