The mobile phone industry is a highly competitive one whereby new names to the market really have to go above and beyond in order to stand out from the crowd and this is certainly applicable for the stunning looking YotaPhone 2 which first came onto technophile’s radars a good few months back but thereafter it was radio silence but now the time has come and the YotaPhone 2 is ready to hit the market.

In case you didn’t catch the YotaPhone 2 during its prototype phase, it is a mobile that boasts a revolutionary design feature which truly does make it one of the most aesthetically superior devices on the market. The YotaPhone’s unique selling point is unquestionably its e-ink display on the caseback which is always on and provides key bits of data which you’d ordinarily have to unlock your phone to see such as time, date, weather and message notifications and, we’re delighted to report, the way it looks is genuinely extraordinary.

The YotaPhone 2 runs on an Android operating system and boast plenty of technological features that will see it hold its own against other devices on the market such as full HD 1080p video, Snapdragon 800 processor, 2GB of RAM, 32GB of storage, Android 4.4, an 8MP rear camera, a 2.1MP front camera and a 2,500mAh battery which, we’re sure you’ll agree, is not too shabby at all. Check out a few more shots of the YotaPhone 2 below: 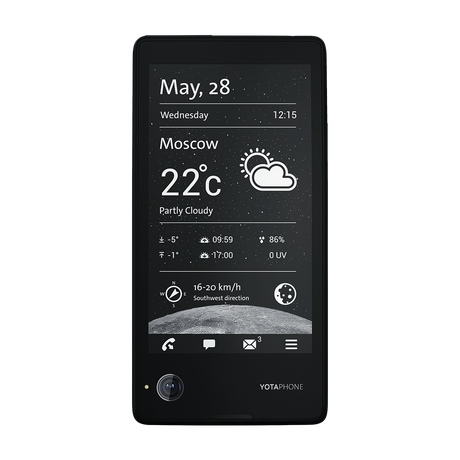 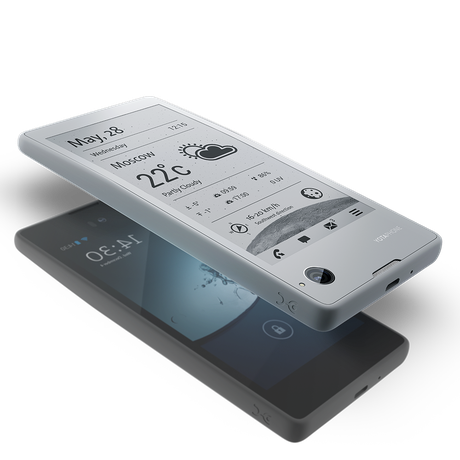 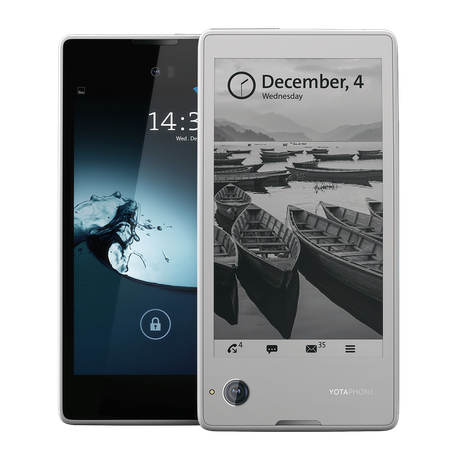 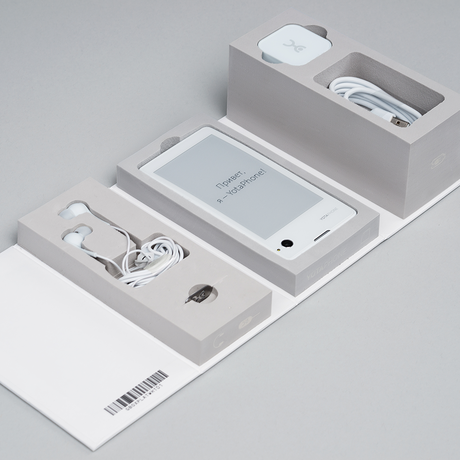 Needless to say, the YotaPhone 2 won’t necessarily convert those phone owners who are entrenched in the world of Apple but so far as impressive displays and design innovations go, it’s definitely difficult to top. We’re all for those companies prepared to push the boat out with their design features and that’s certainly what YotaPhone 2 has done and it’s being launched today in a special pop up store in Brick Lane, London, which, as luck would have it, is a mere stone’s throw from Coolector HQ.