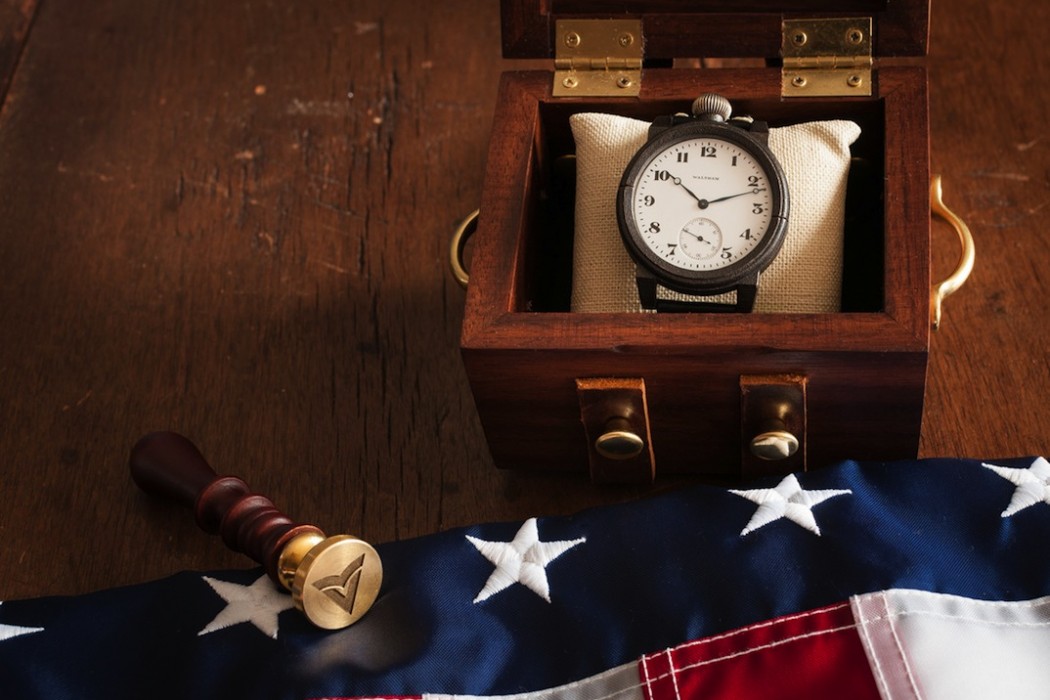 It is the heritage and history of watches and watchmaking in general which makes them such an attractive proposition in the first place so it was for that reason we were so delighted to stumble across a fantastic project on Kickstarter that really celebrates a golden age of watch craftsmanship and it goes by the name of the American Artisan series from Vortic and the end result is a stunning looking timepiece that looks just as relevant today as they were when they first designed.

Permit us to explain, the American Artisan Series is a project that aims to repurpose watches from a great time in American watchmaking, namely the early 1900s, to give them a new lease of life on the wrists of today’s stylish chaps. These eye-catching timepieces will include vintage movements made in Chicago, Boston or Lancaster which are coupled with patent-pending stainless steel glass cases cases 3D printed in Pittsburgh. Each watch will have a genuine, American made leather strap which have been put together in Fort Collins along with a hand-made, salvaged walnut box to keep your timepiece in.

If you’ve a penchant for old-fashioned timepieces and you’ve been looking for one with a contemporary edge then this American Artisan Series from Vortic could be exactly what you’ve been waiting for. The pocket watches used are from three of America’s most well-regarded watchmakers, Waltham, Hamilton & Elgin and each of these names will certainly resonate with horology fans who will likely be excited by the fact this project has already exceeded its funding target over on Kickstarter. Take a look at a few more shots below: 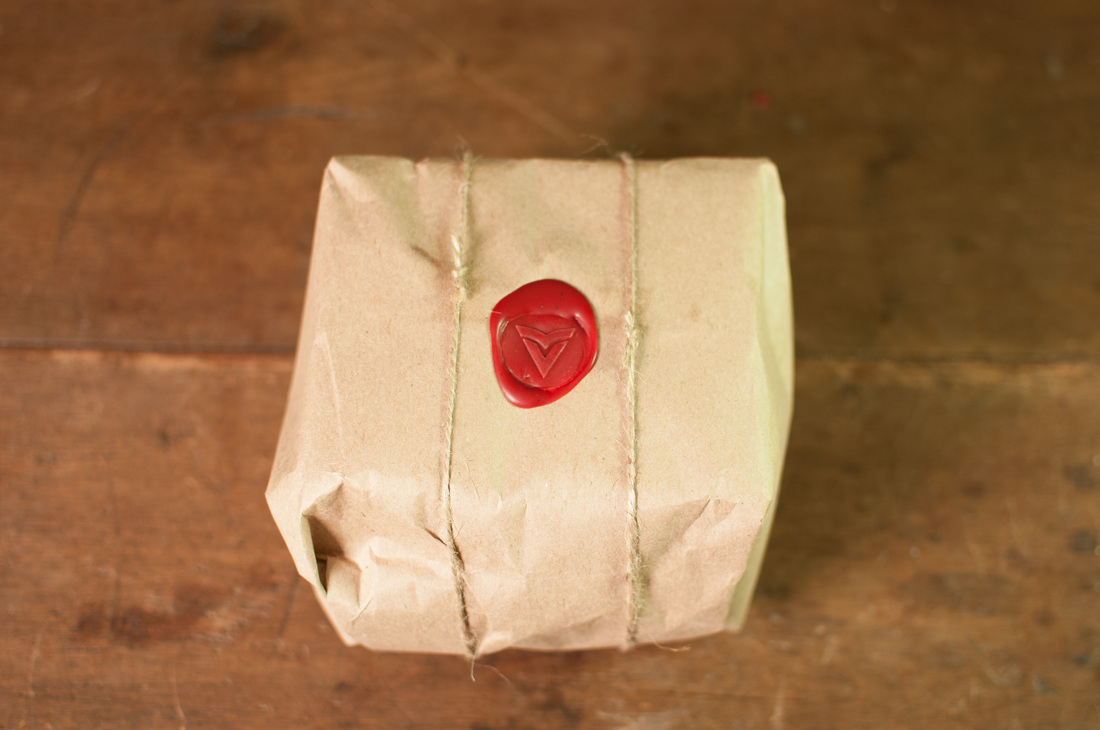 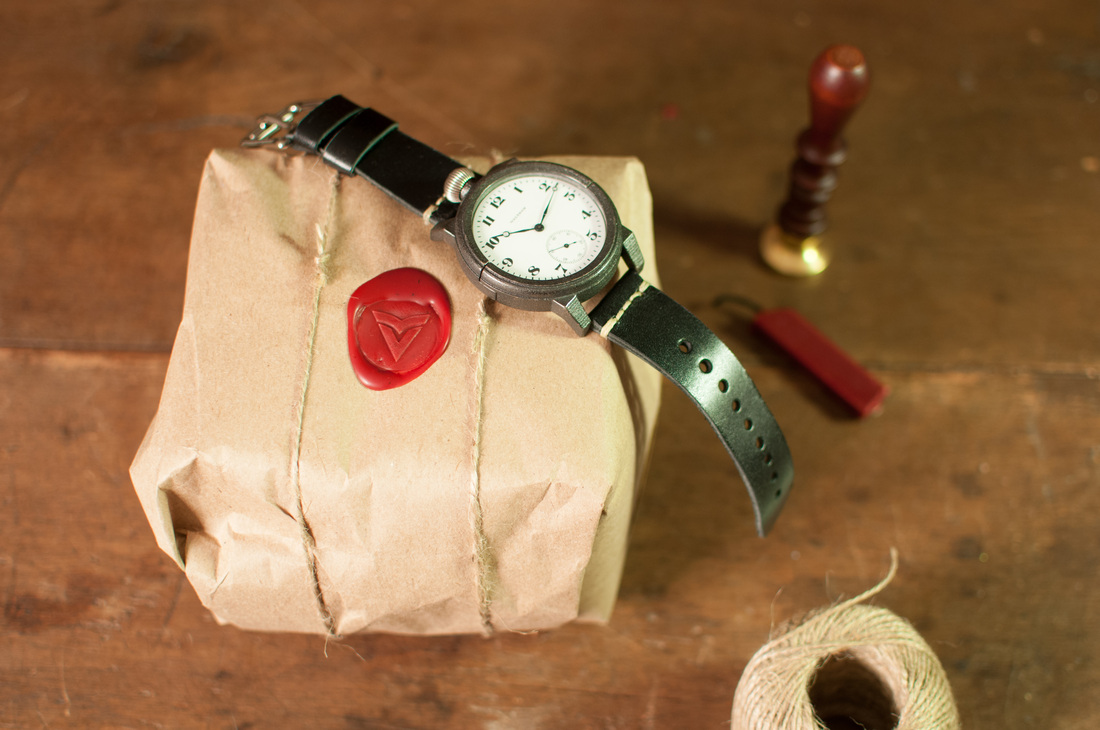 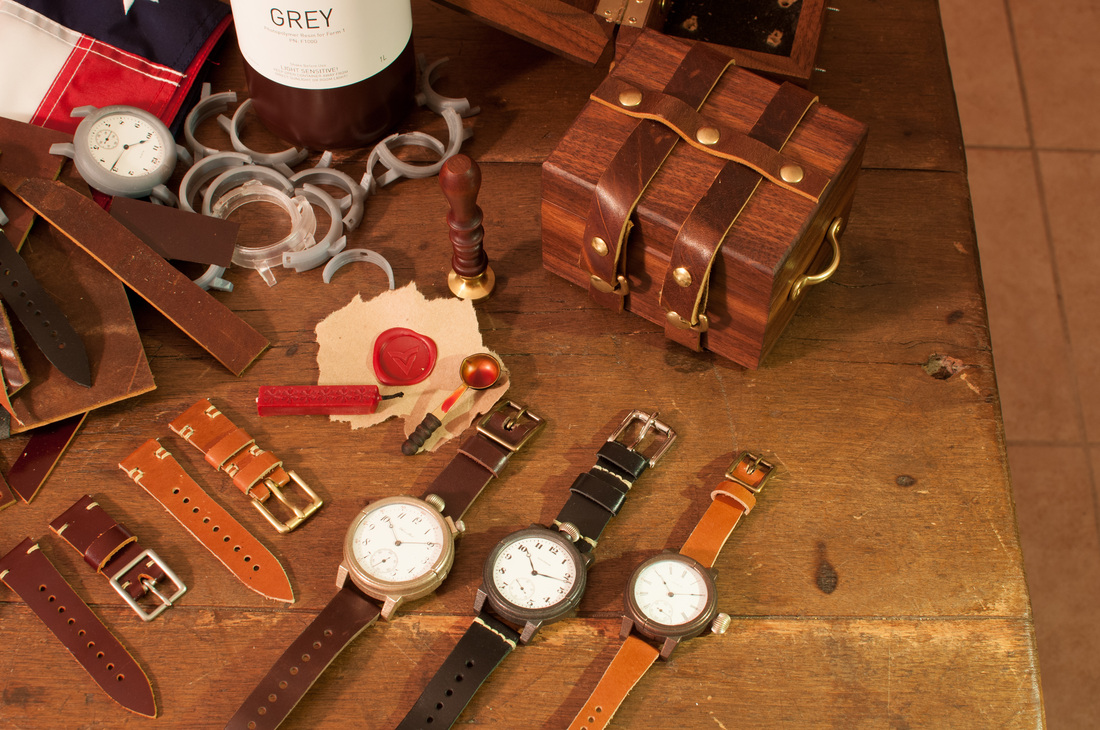 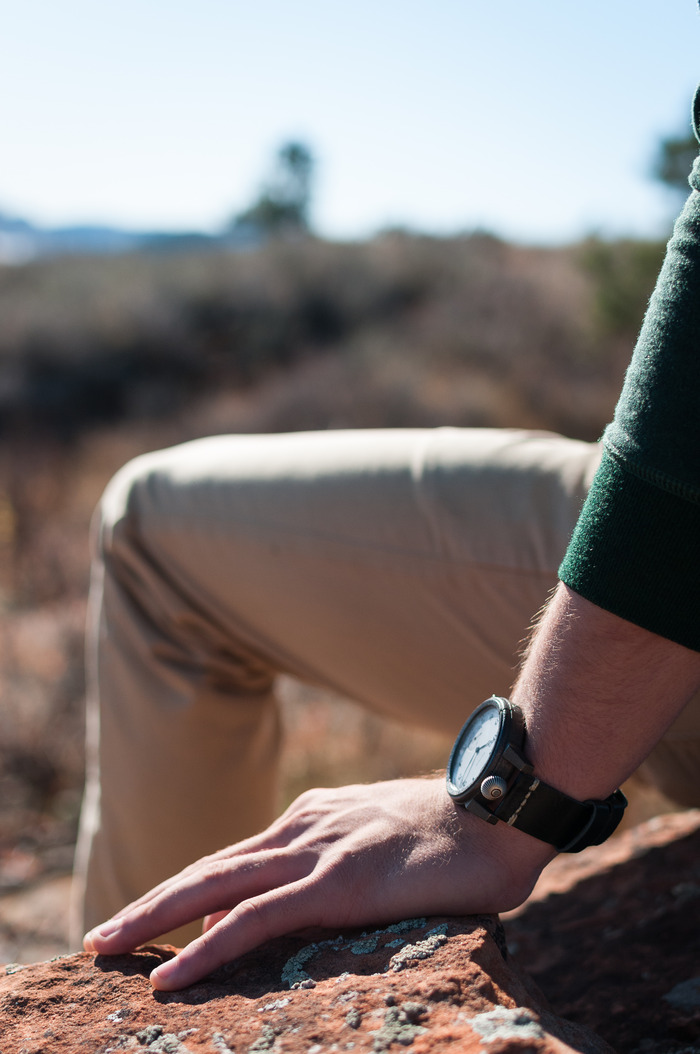 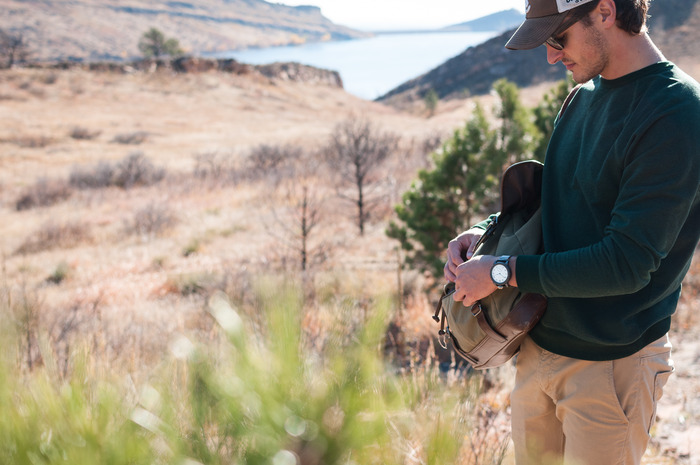 We’re certainly fans of vintage style timepieces here at Coolector HQ and they don’t come much more retro than these fantastic American Artisan Series watches from Vortic. We’re always on the look out for new, intuitive and technologically advanced watches at The Coolector so it is heartening that there are still those out there who are prepared to reuse impeccably crafted watches of yesteryear and bring them well and truly back to life for a 21st century consumer.

If you haven’t noticed by now, vinyl is pretty popular. And with its resurgent popularity came complaints from vinyl enthusiasts over rising record prices… 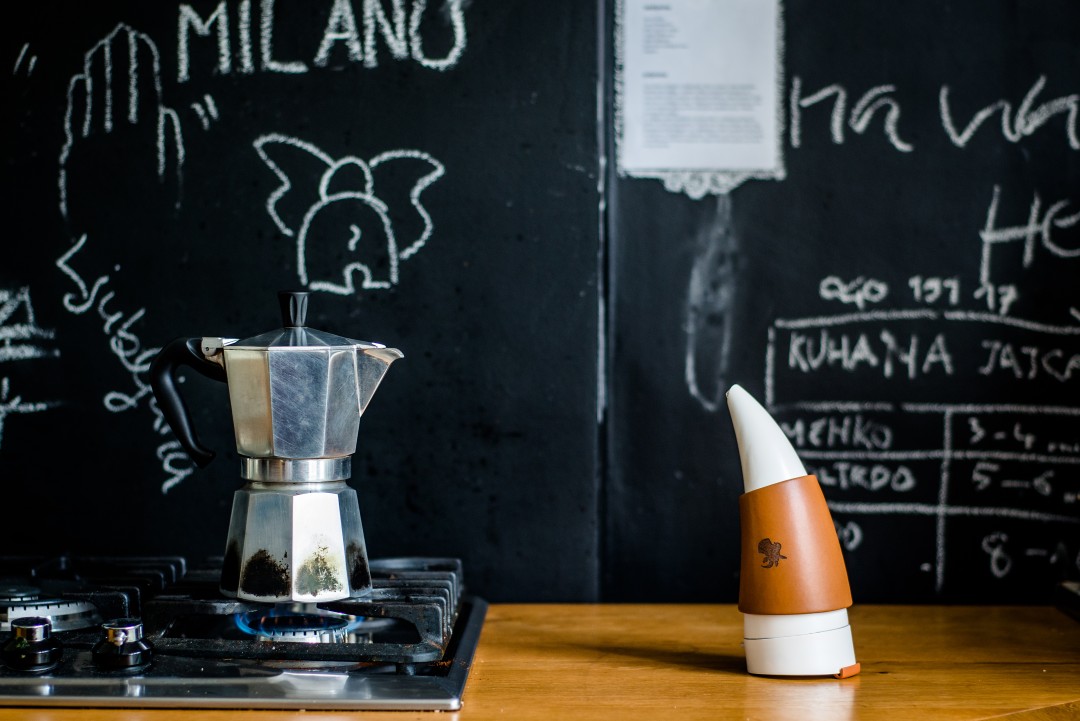 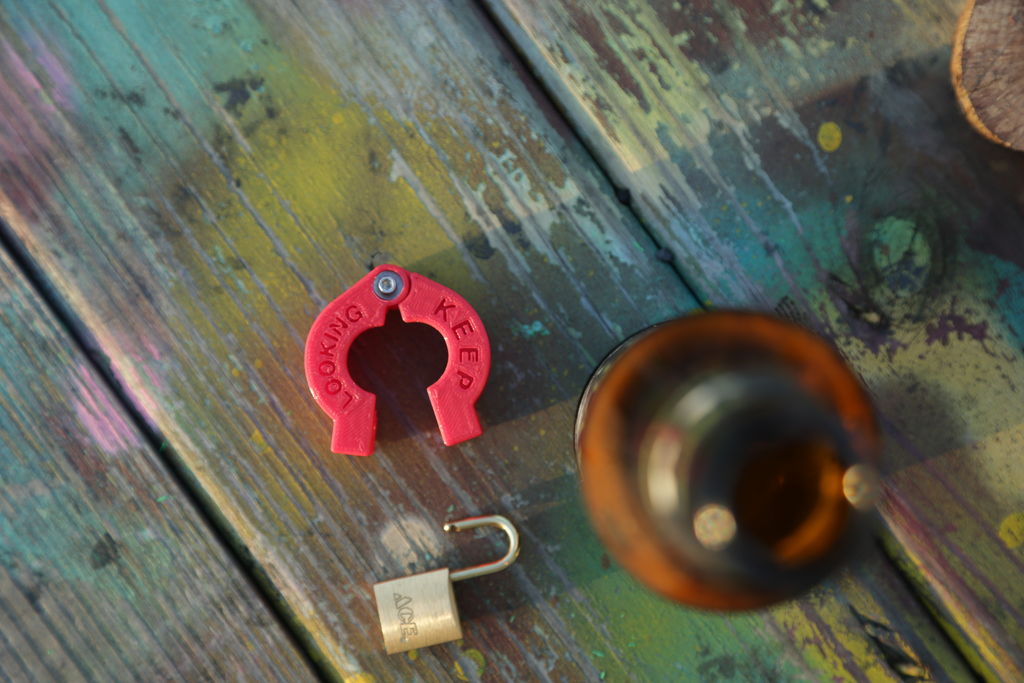