Needless to say, the Playstation 4 has been one of the most successful and loved games consoles of all time but if you want to put its popularity into numbers, they have shifted over half a billion consoles since launch which, truth be told, is a mind boggling statistic. In order to celebrate this milestone, Sony are releasing the 500 Million Limited Edition Playstation 4 Pro which is in tribute to this lofty amount of consoles that they have sold and the general love for their first class console. 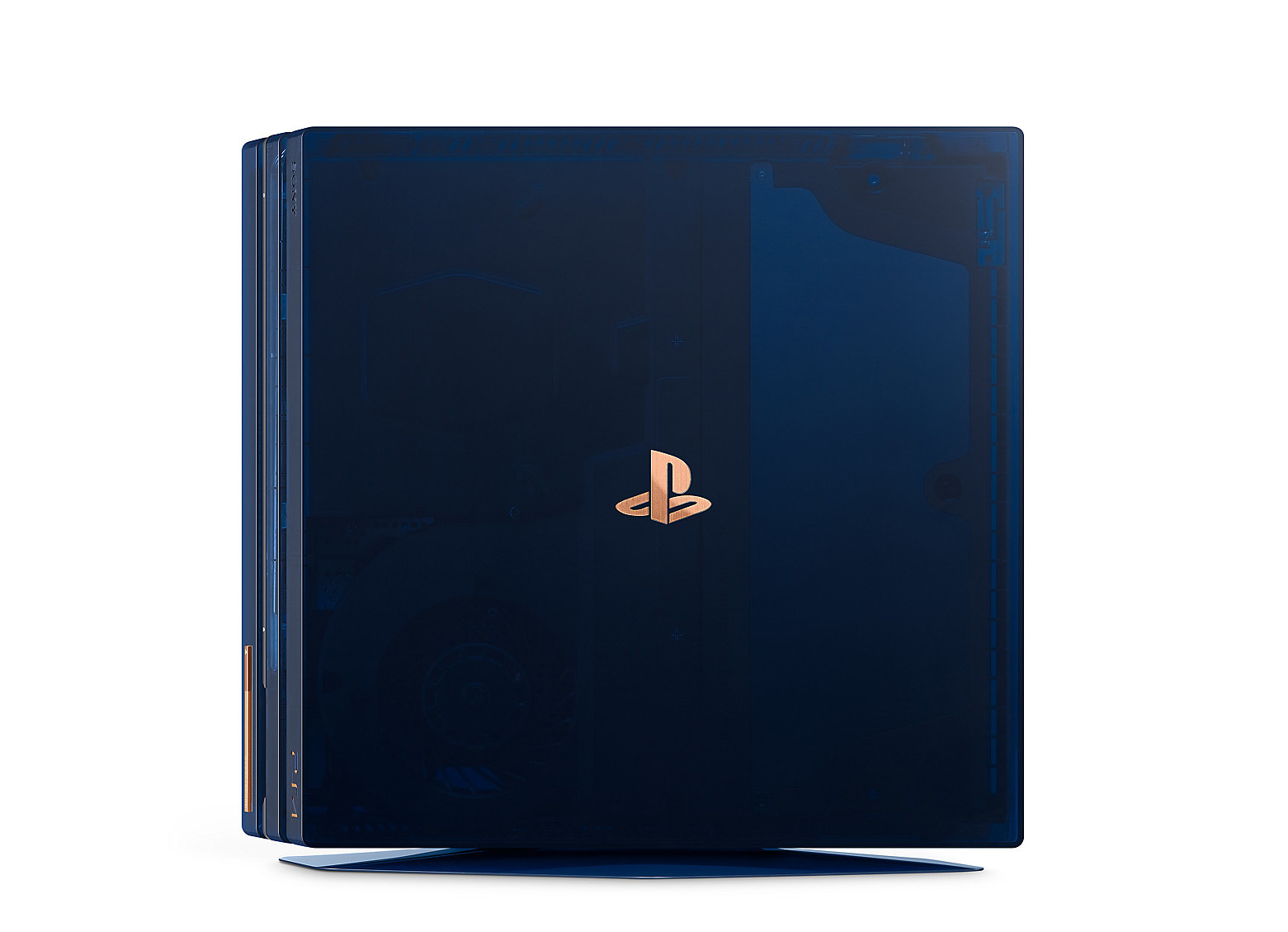 The 500 Million Limited Edition Playstation 4 Pro will be available from 24th August and has a mighty striking translucent design that will definitely make it appeal to those who want to make a mark with their tech choices. This awesome limited edition offering from Sony is a celebration of the 500 million adventures, 500 million journeys into the unknown and 500 million stands against evil that have taken place on all the consoles they have sold over the years and we’re certainly looking to get our hands on one here at Coolector HQ.

For anyone that has appreciated their Playstation 4 over the years who wants one last hurrah before the inevitable new console is released in a year or two’s time, this 500 Million Limited Edition Playstation 4 Pro might be the perfect solution. A great tribute to the fine sales accomplishment, this superb looking console includes a PS4 Pro Console with a 2TB Hard drive, DUALSHOCK®4 wireless controller, PlayStation Camera, and Vertical Stand. 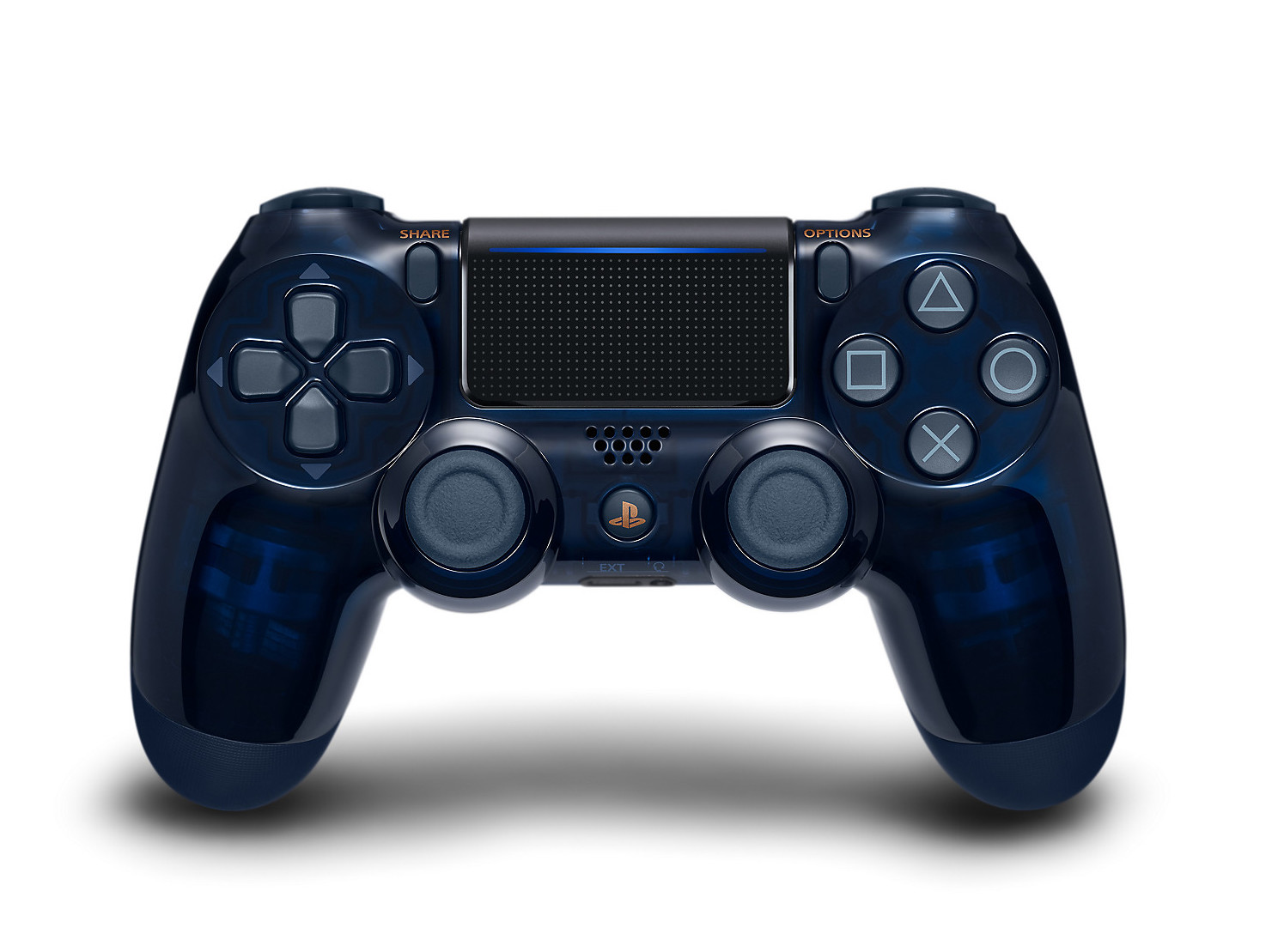 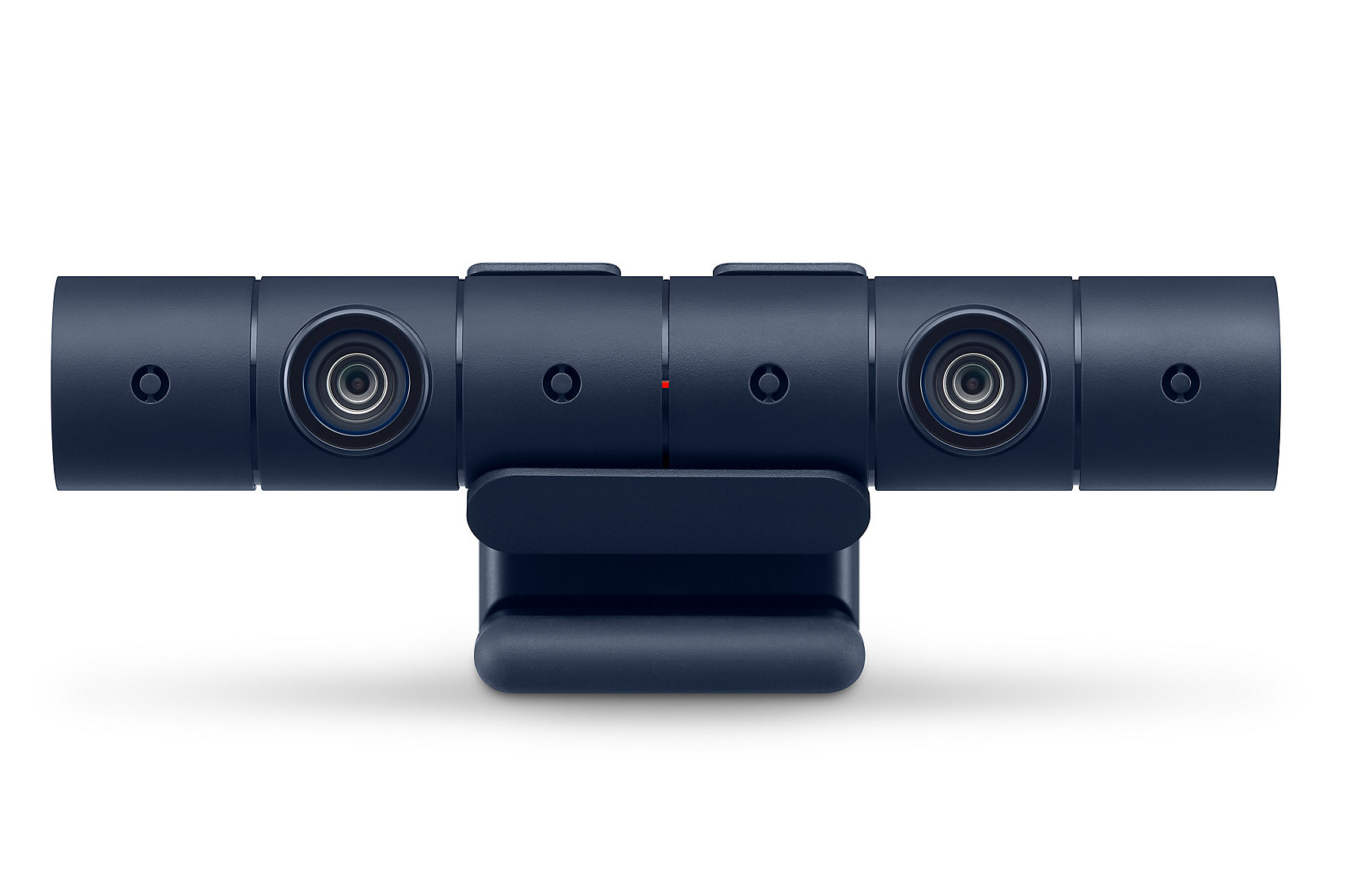 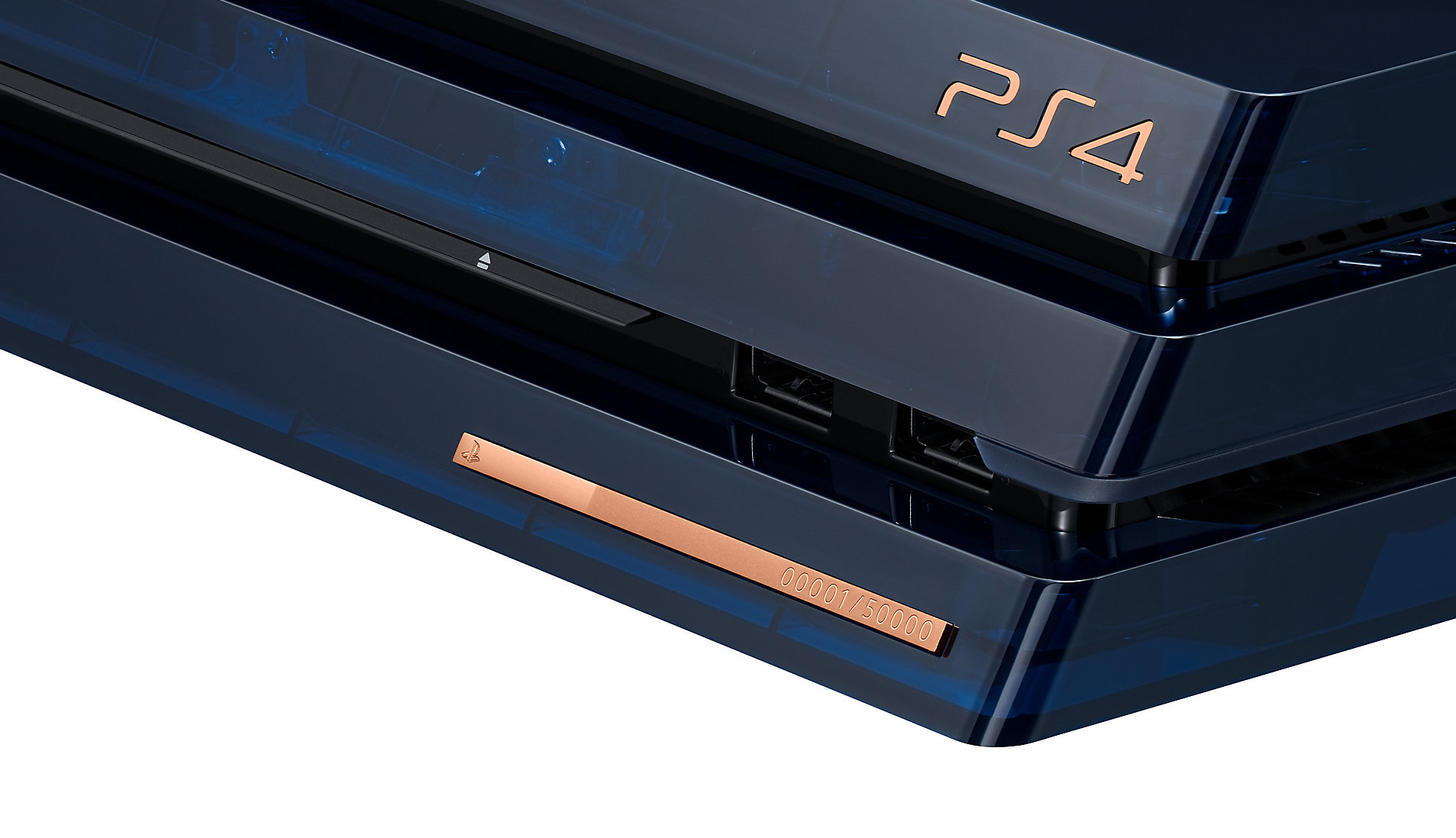 The 500 Million Limited Edition Playstation 4 Pro’s most stand out feature is, of course, its translucent shell which is to commemorate the 500 Million PlayStation® systems sold and the a translucent blue shell will unquestionably draw the eye of all those who see it. The vast 2TB hard drive will be more than enough space for all your favourite games, movies and other media and the Playstation Camera lets you play and share with depth-sensing 3D technology that tracks you, your DUALSHOCK®4 wireless controller, and PlayStation Move controllers. 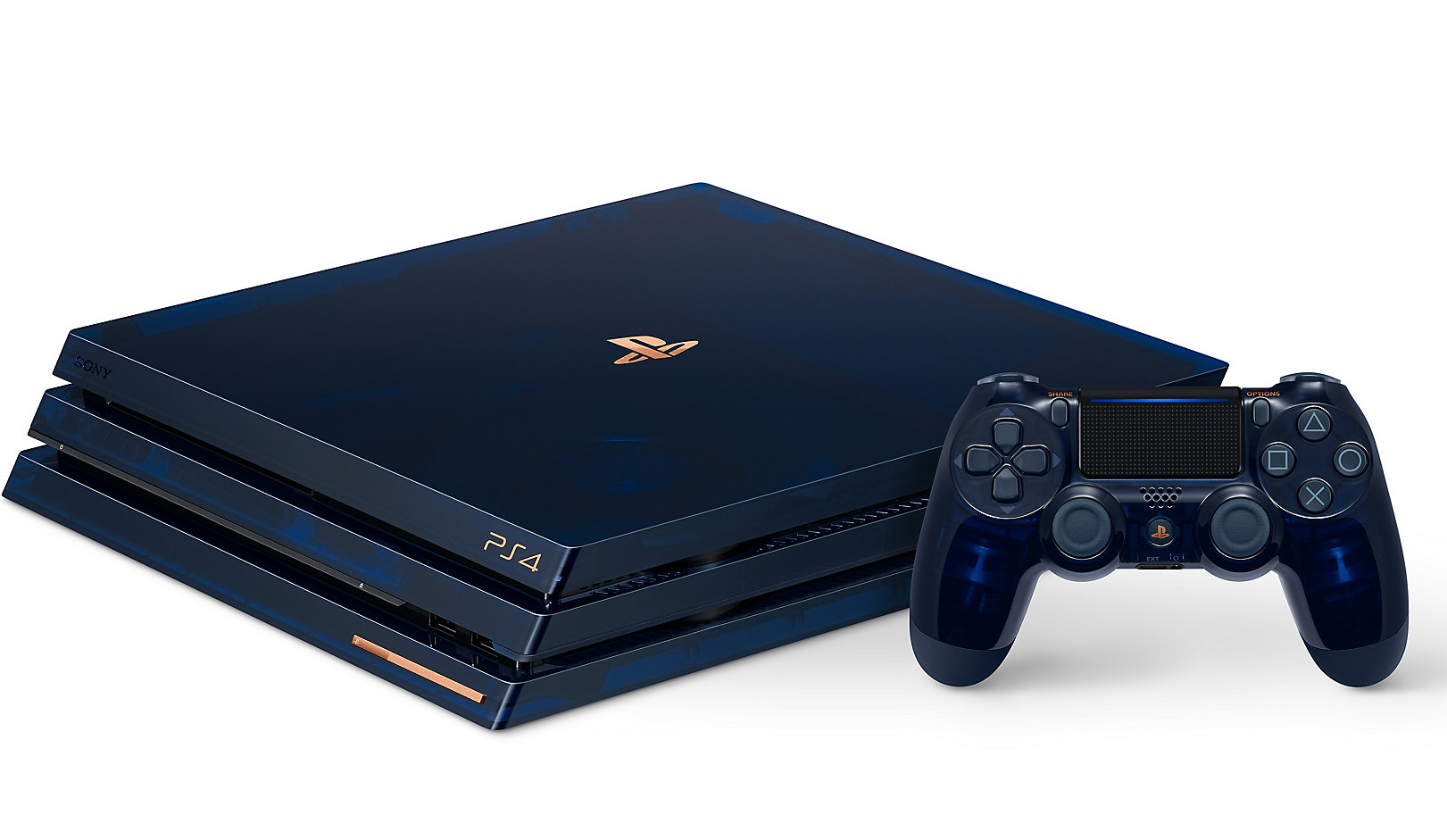 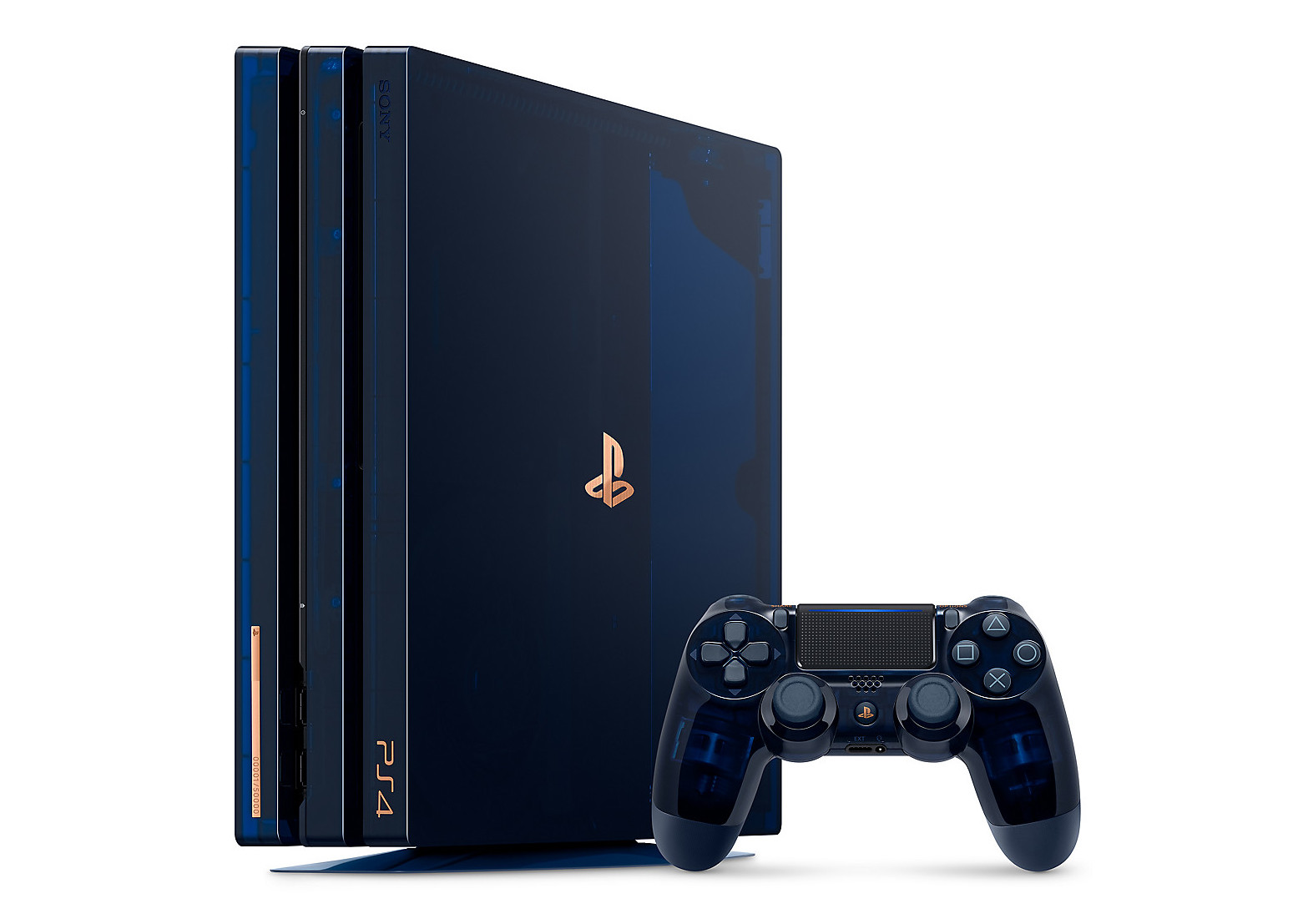 Delivering stunning 4K gaming with ease, the 500 Million Limited Edition Playstation 4 Pro has more HD power than the traditional Ps4 console and you can turn on Boost Mode to give your games access to the enhanced power of PS4 Pro. For HD TV Enhanced games, players can take advantage of increased image clarity, faster frame rates, and other enhancements to let you truly experience games and movies as the developers intended.

It’s jaw dropping to think that Sony have shifted some 500 million consoles since they first launched the Playstation and this translucent offering is an excellent celebration of this amazing accomplishment. We’ve got our own PS4 here at Coolector HQ and we’re mighty tempted to grab one of these limited edition versions because not only does it look great, chances are it will go up in value over time. 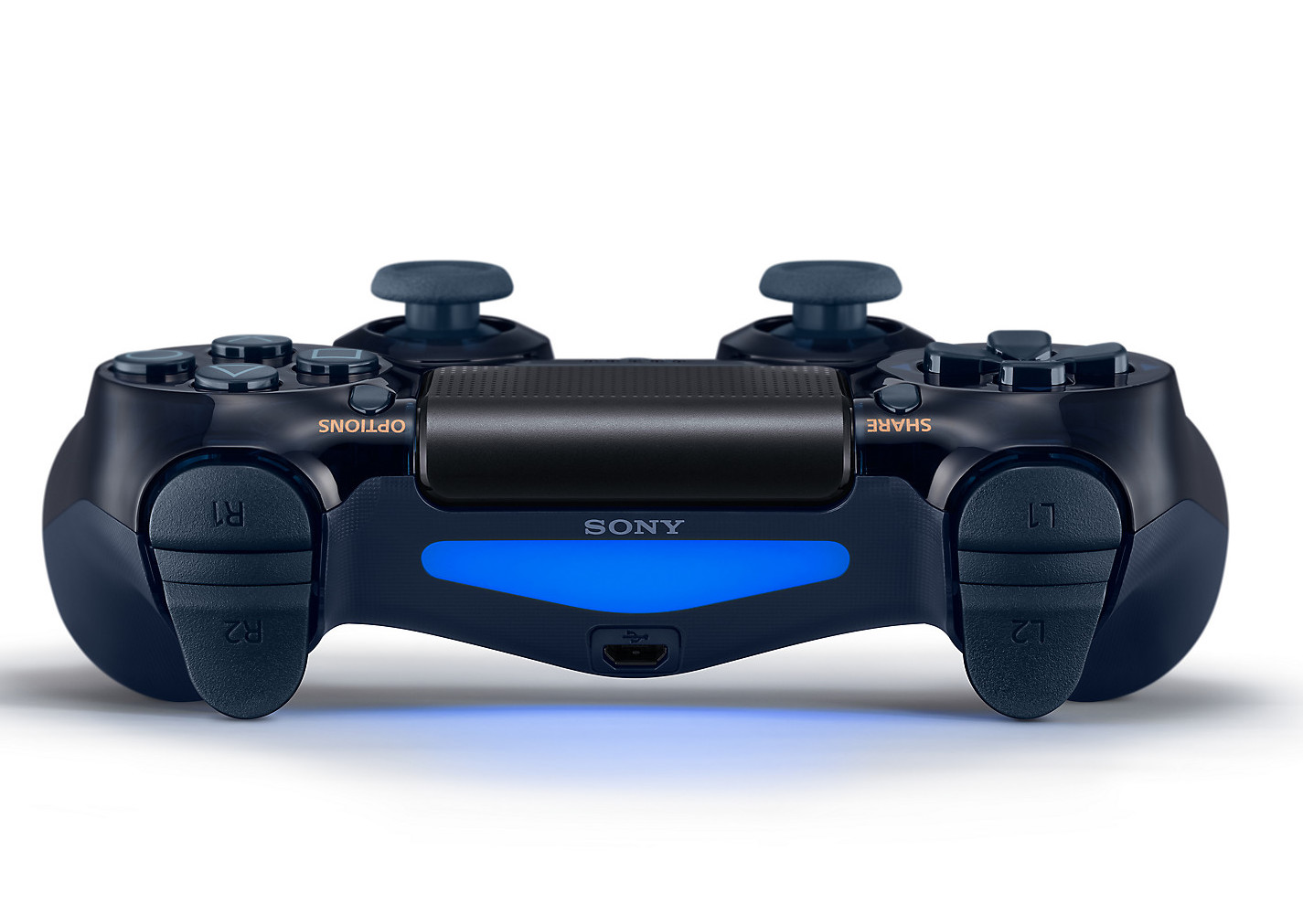 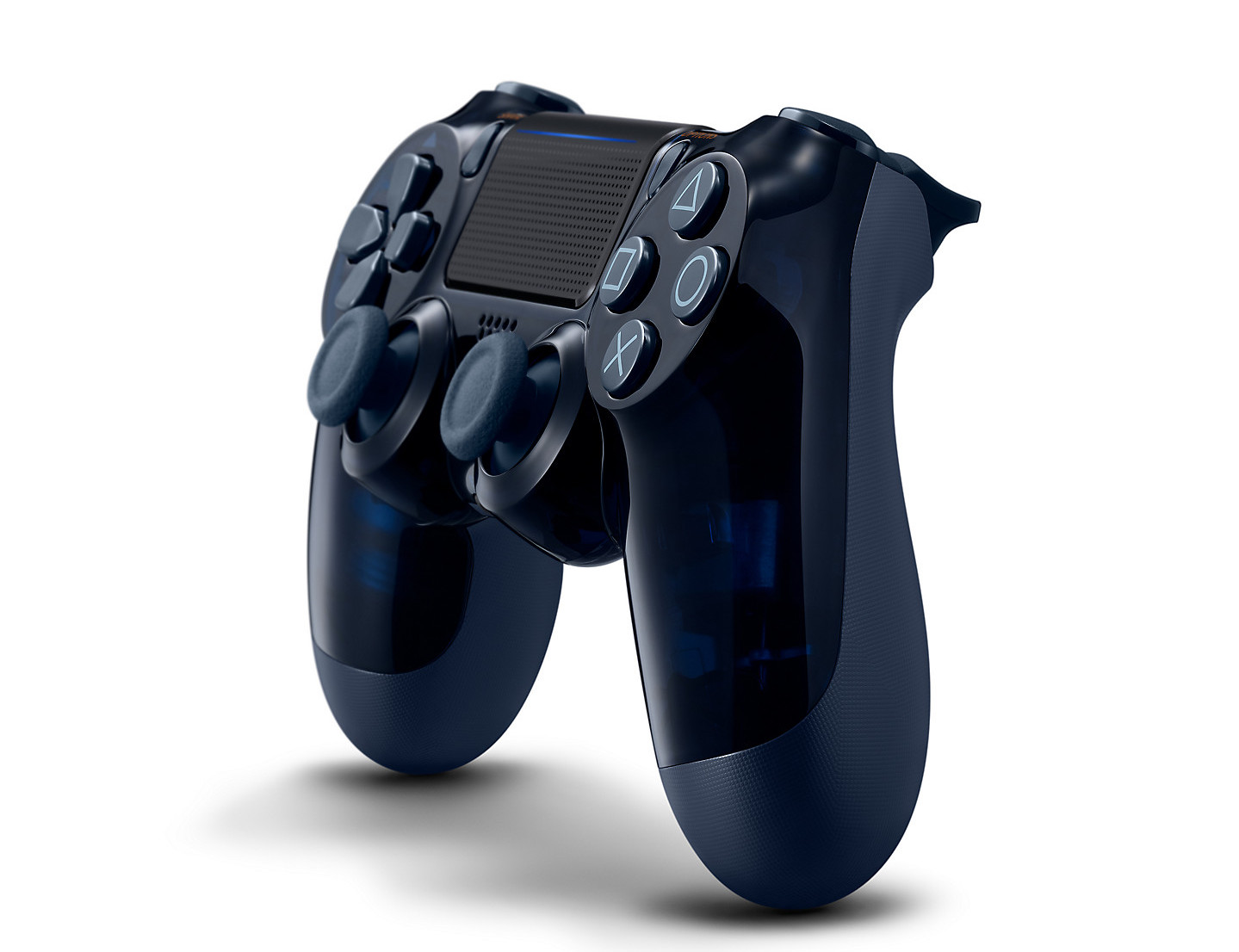 Sony are rightly proud of the fact they’ve sold over half a billion Playstation consoles and this top of the range PS4 Pro is definitely going to positively fly off the shelves when it is released towards the end of this month. If you want to make sure you’re in with a shot of getting your hands on this limited edition, you’ll need to move quickly on the 24th of August.