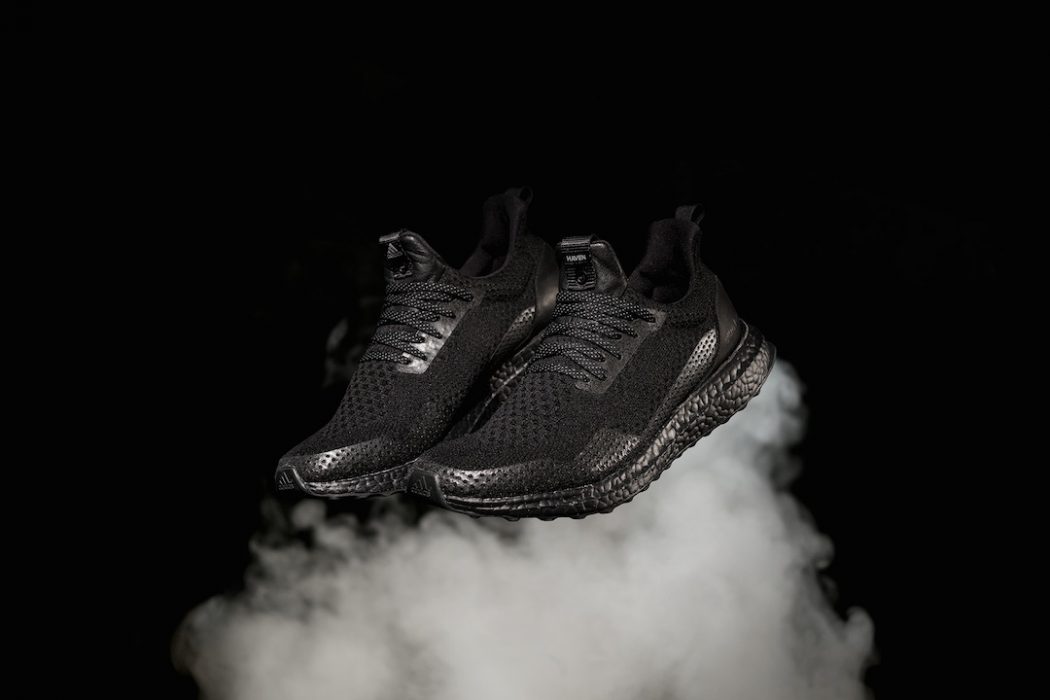 Known for their love of technical apparel, Haven, the Vancouver based, multi brand retailer have teamed up with Adidas Consortium for heat collaboration released under the three stripes banner.

The Ultra Boost silhouette has been used many times over in collaborations in the short time it has been available to the public but already it is arguably the model that has pushed technical and aesthetic boundaries which has thrusted the German sportswear Giants further into the sneaker spotlight. If you’re after a supremely stealthy piece of footwear, the Adidas Consortium x HAVEN UltraBOOST Sneakers will more than fit the bill.

This newest collab, that has just released at select retailers worldwide looks to have pushed the reputation of the UB that little further up the mountain and here at The Coolector, we are gagging for a pair ourselves! 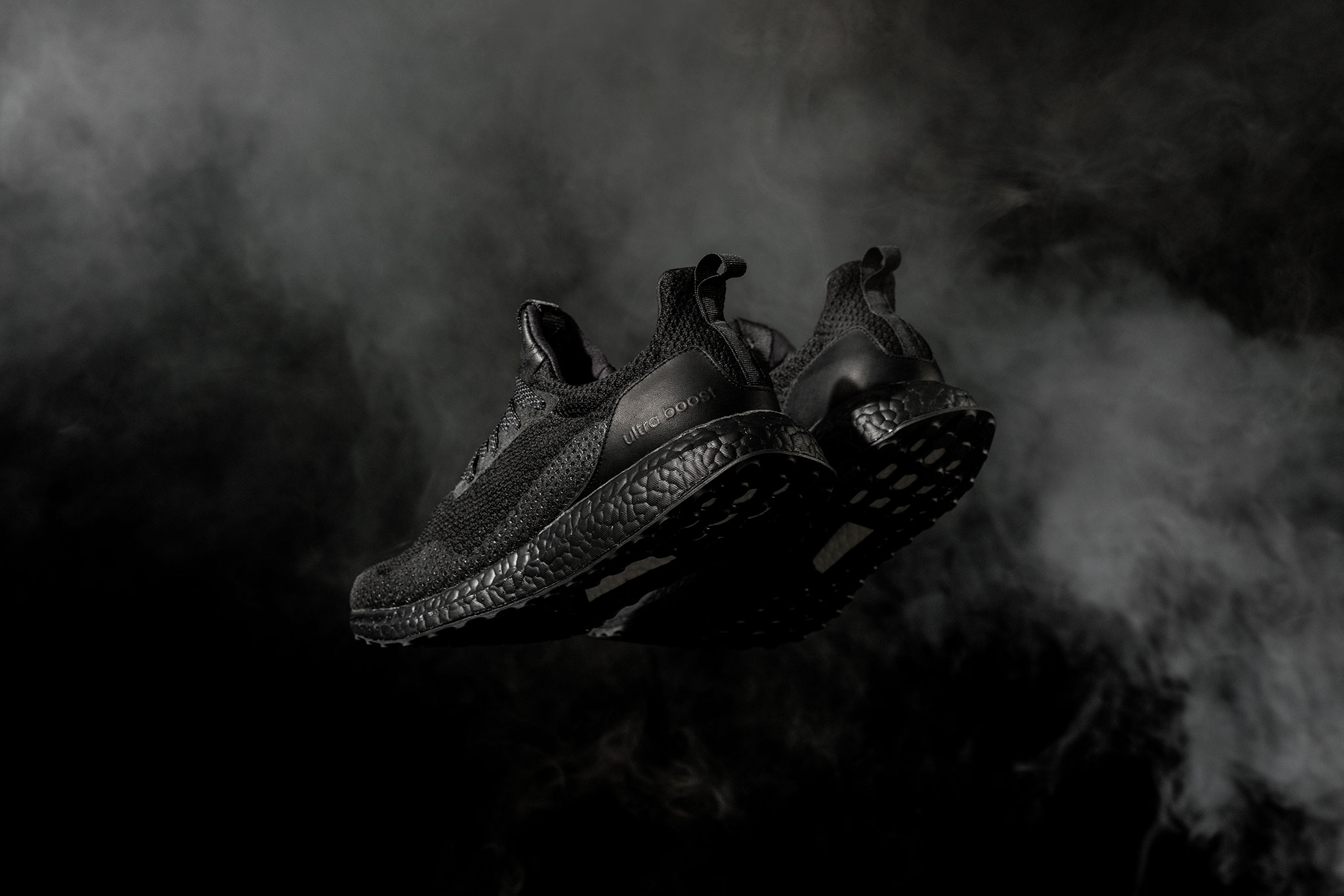 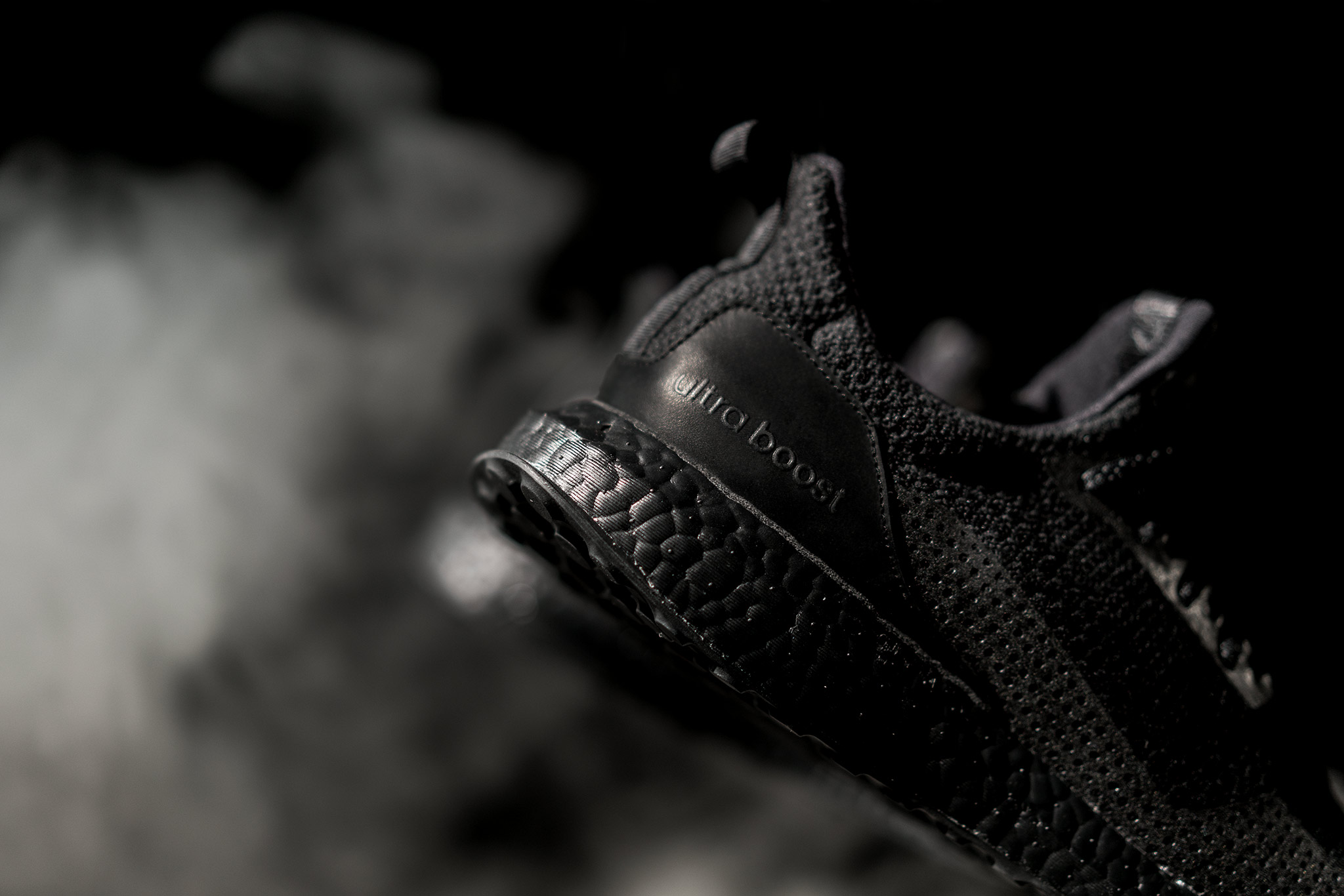 Coming in a sleek triple black colourway, the Adidas Consortium x HAVEN UltraBOOST Sneakers has an upper that is constructed of the usual Primeknit material but more akin to the pattern of the Ultra Boost 1.0, the silhouette keeps the shape closer to the caged version rather than the uncaged version. 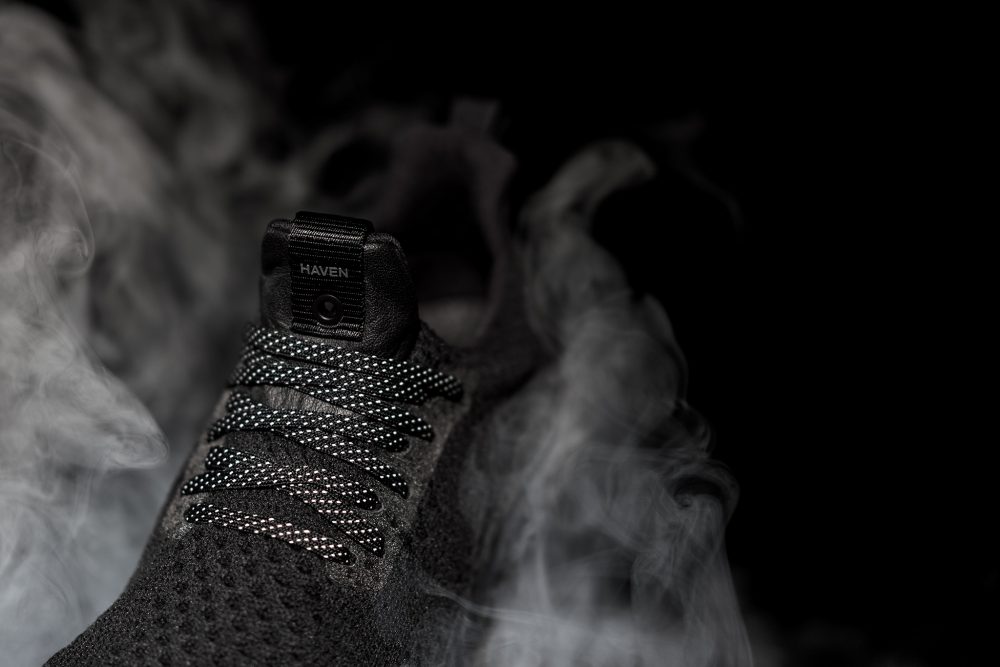 Minus the cage itself, Haven have placed reflective panelling that runs from the outside of the heel caps from one side to the other to give a technical feel. That same panelling is placed on the lace area to add further dimension to the shoe’s look. The Heel caps themselves are upgraded to leather panels with Ultra Boost branding embossed on the outside and the tongue receives the same luxury treatment with visible three stripes and Haven branding.

All black everything is the name of the game as this Ultra boost continues with a blacked out boost midsole and continental rubber tread as well as the vertical heel pull which all rounds off the Haven Ultra Boost in stunning fashion. 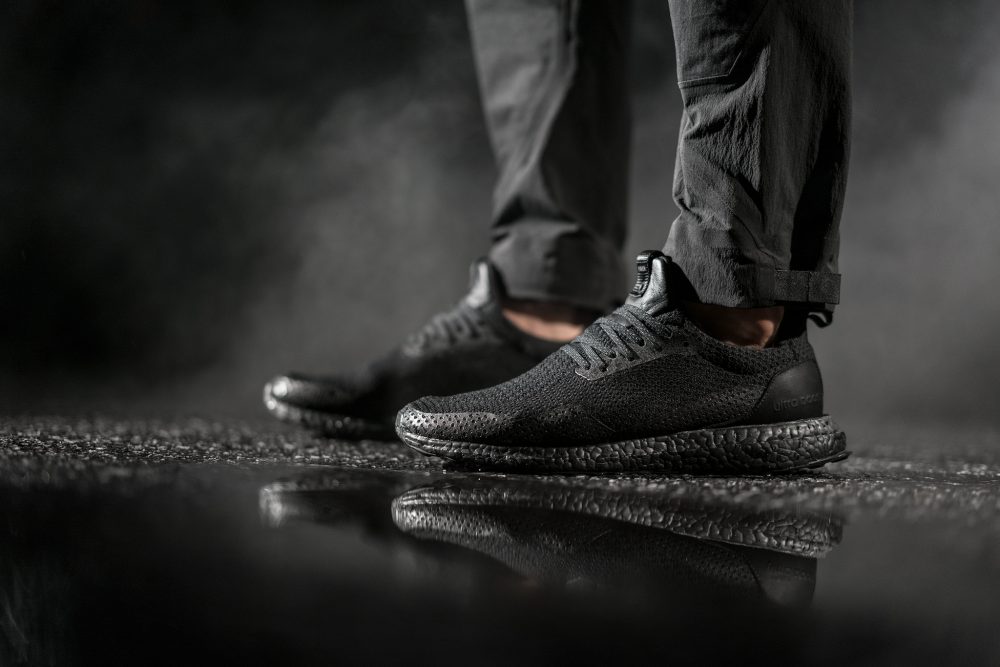 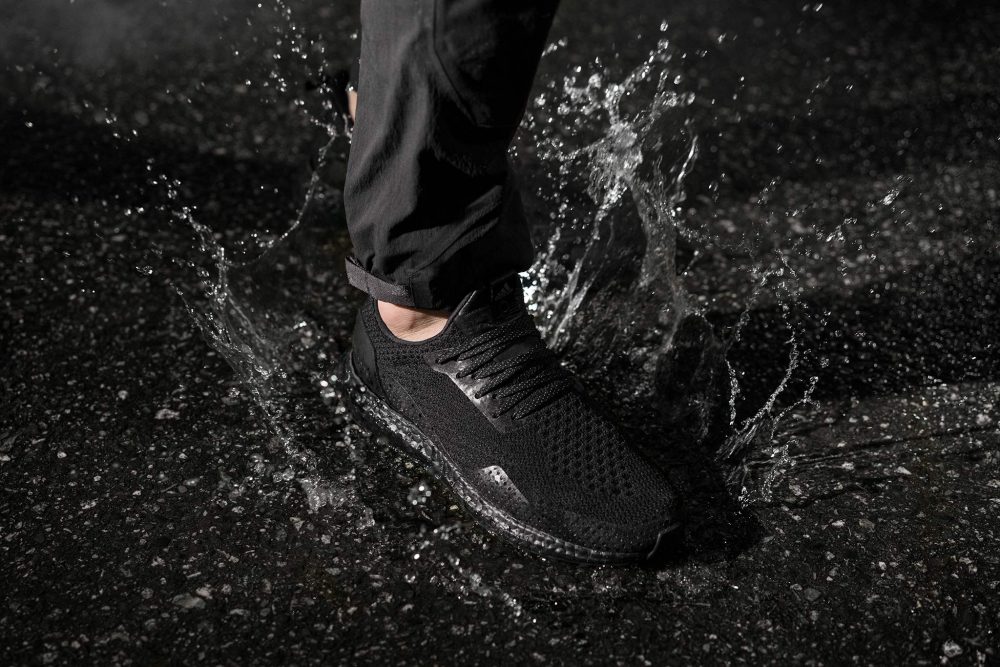 Whether you are a fan of running, technical excellence, sneakers and fashion, we know this is a must cop shoe to add to your wardrobe but with the numbers confirmed as limited and the release being raffles with some retailers, we hope that you catch a W should you try to acquire a pair of this gorgeous offering from the three stripes and one of North America’s premier fashion retailers.

We love a sharp blade here at The Coolector, and we’ve written about plenty. Whether it’s a keychain pocket knife, or a classic wooden-handled… 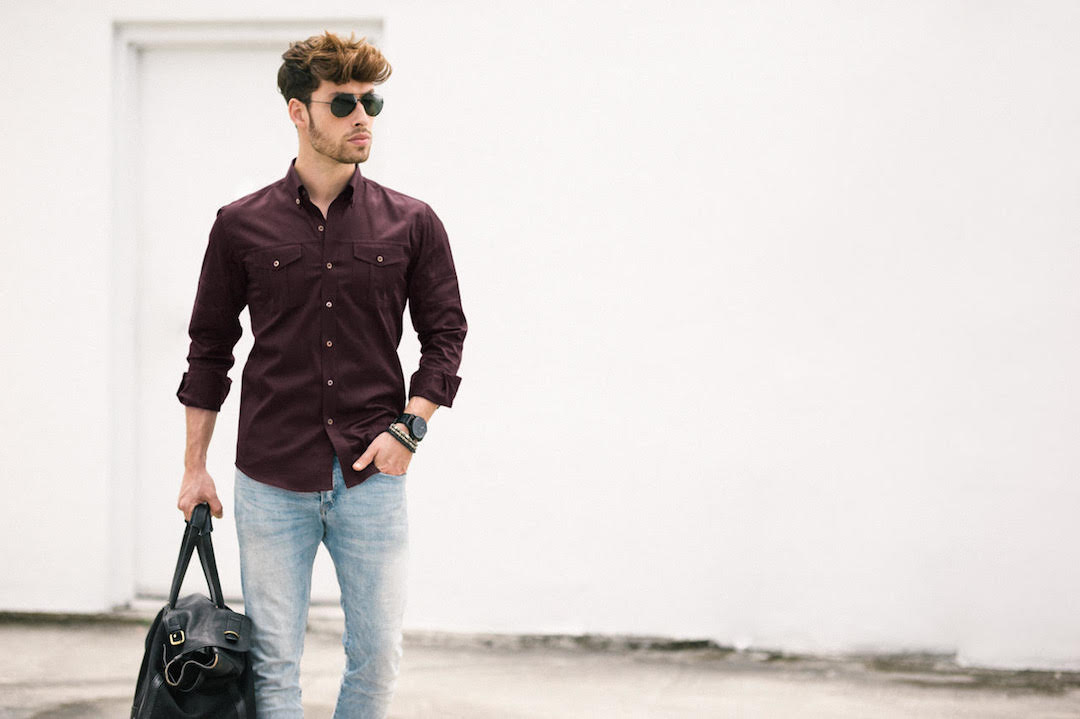 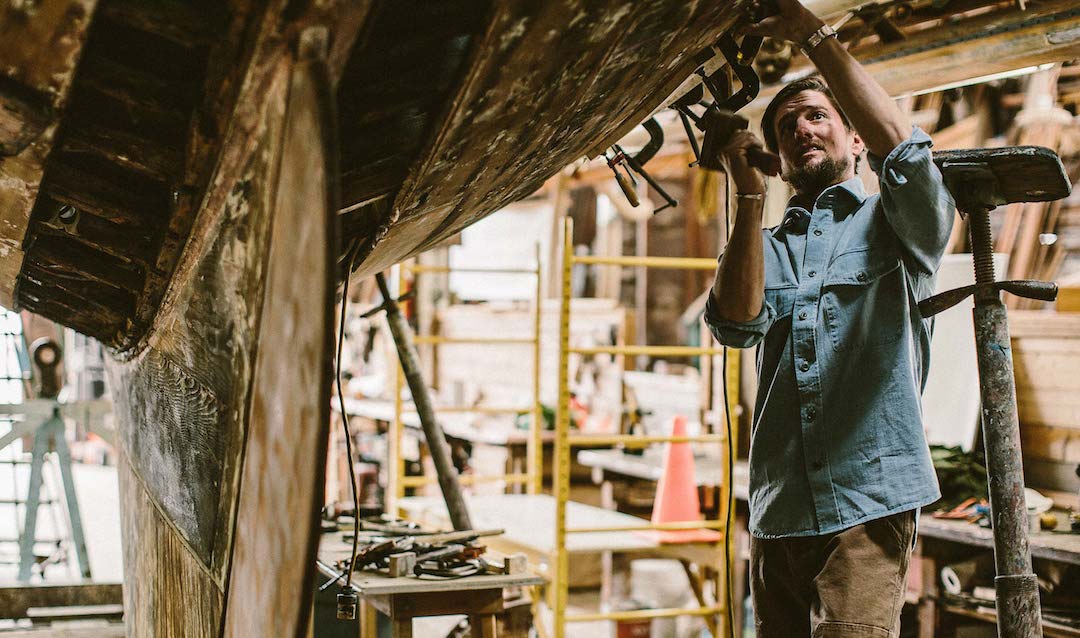