How you choose to get from point A to point B says a lot about an individual and, it’s fair to say, you’re probably not going to find many cooler means of transportation out there than this stunning looking contraption that goes by the name of the Essence E-RAW Concept Bike which is just about as futuristic as the come so far as design aesthetic is concerned. 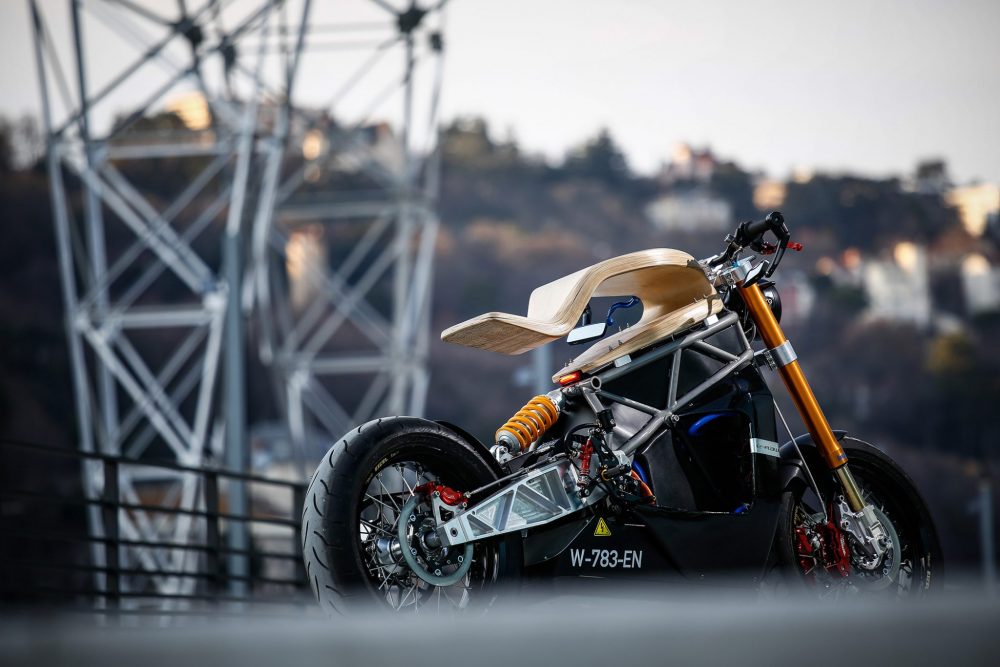 The Essence E-RAW Concept Bike is billed as being a design at the intersection between motorcycles and aviation and this is something which crops up throughout its visual excellence. If you’re seeking out a machine that looks quite unlike anything else out there, this might just be it and you’ll likely join us here at Coolector HQ in having your fingers firmly crossed that this current concept design becomes a tangible reality.

Impactful would be an understatement when it comes to the visual superiority of the Essence E-RAW Concept Bike and it boasts three core ideals within the design of simplicity, robustness and durability. Expertly comingling traditional bike design with some mighty innovative technology to create a hybrid that offers the simplicity of a conventional ride with the added tech of some supremely impressive electric propulsion mechanics. 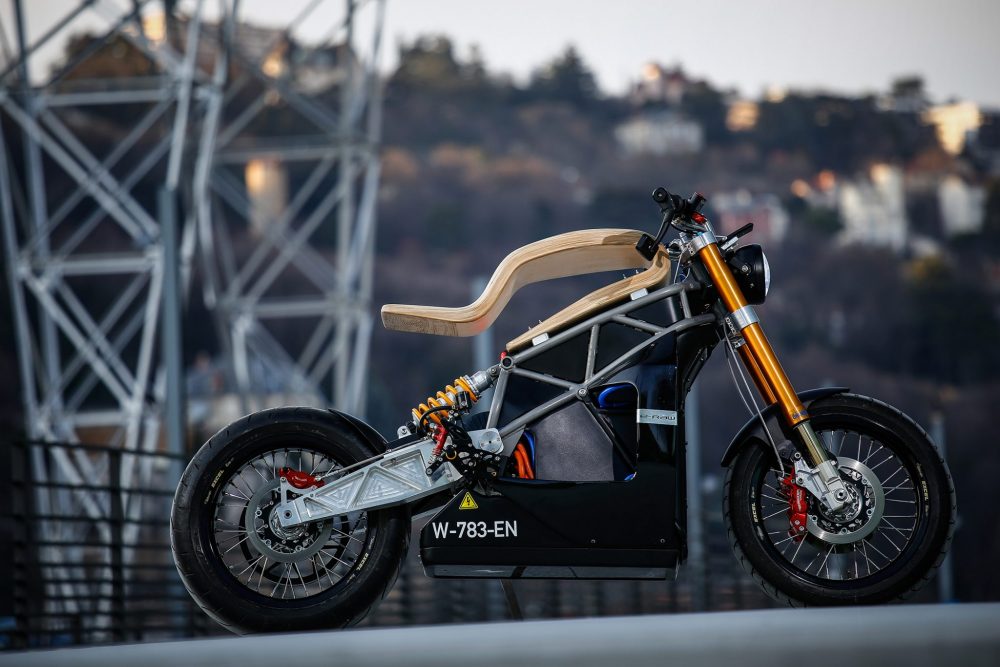 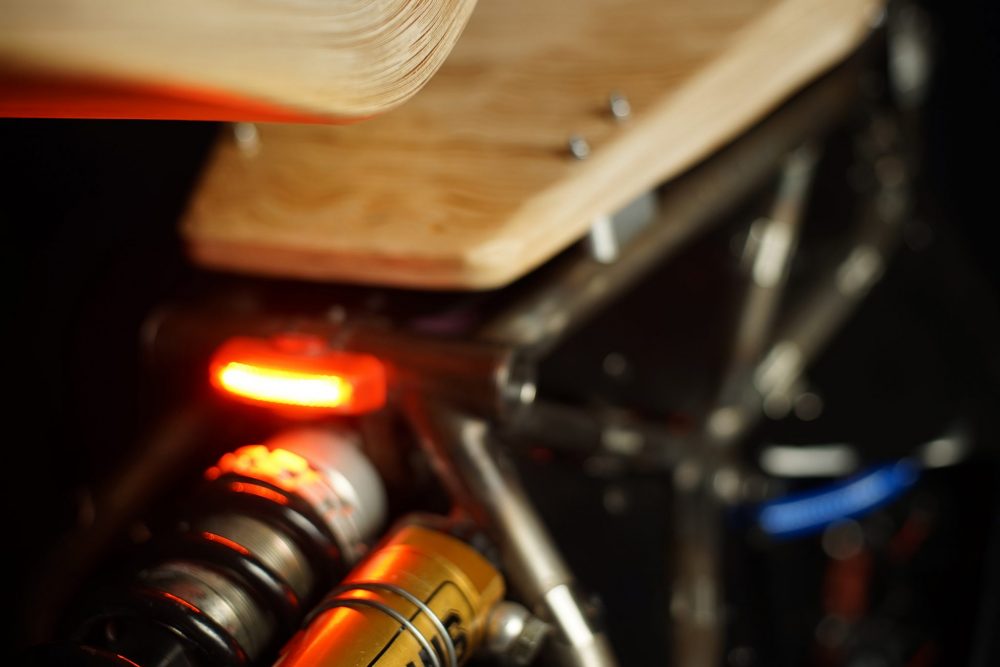 This cracking contraption combines a number of different materials within its construction including various metals and woods which are hand crafted for that added touch of authenticity with the finish. It’s hard not to be impressed with the wow factor of the Essence E-RAW Concept Bike and there’s little doubting there would be a big audience eager to get their hands on one if and when it does come to market. 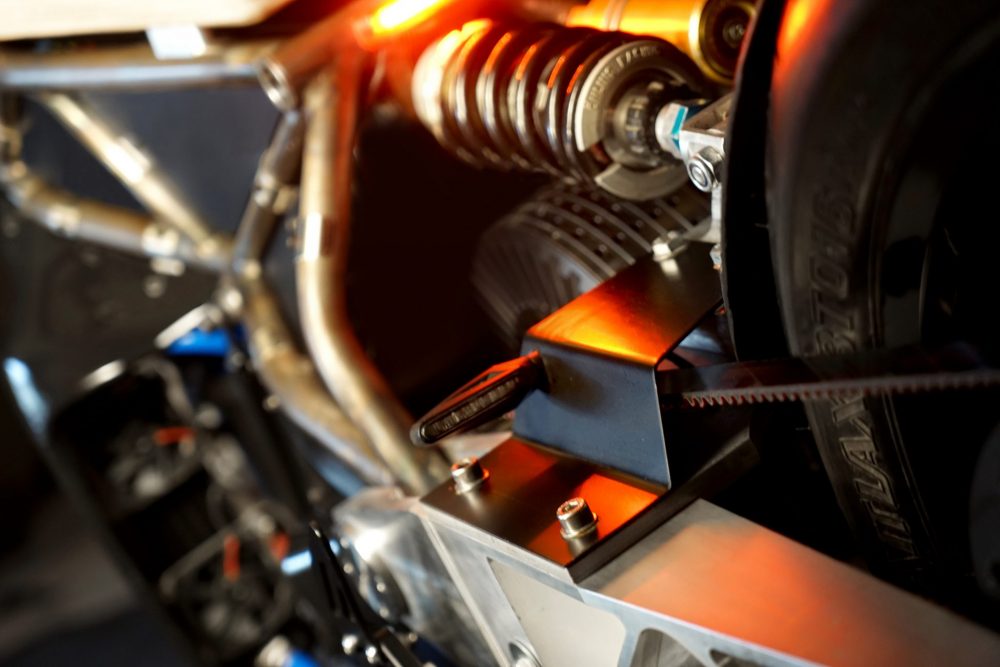 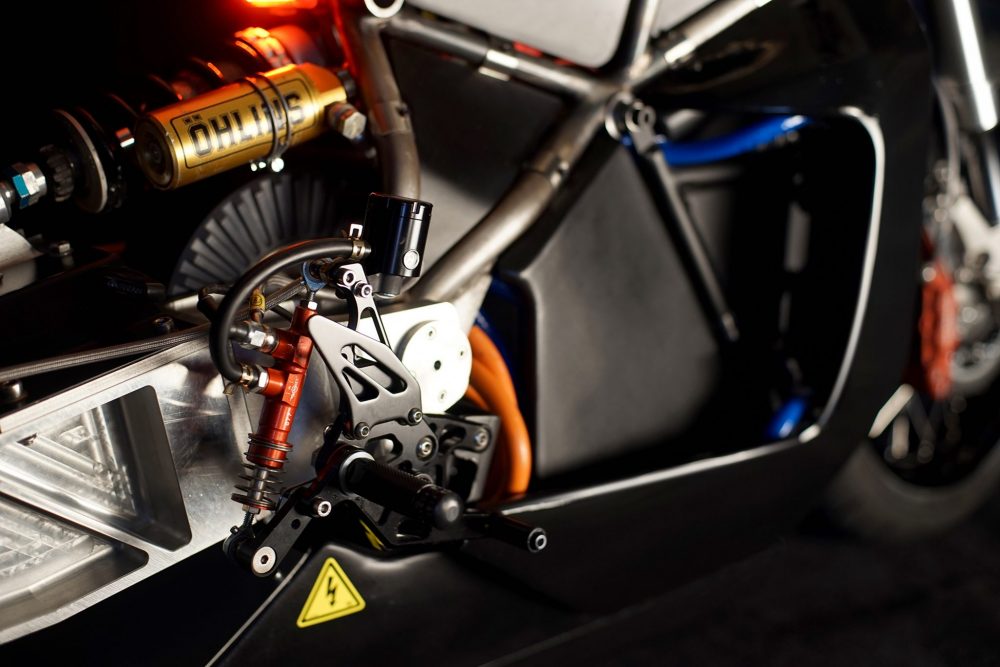 With a maximum speed of 155KM/H, it’s certainly no slouch and the impressive specifications just keep on coming with the Essence E-RAW Concept Bike including the charging time of just 30 minutes, peak torque of 180NM, 10.1KWH battery capacity and the ability to get from 0-100KM/H in just 3.5 seconds. All in all, you’ll be hard pressed to find a more spectacular electric bike on the market from both an aesthetic and performance point of view.

The look and feel of the Essence E-RAW Concept Bike really is unparalleled and the fact it mixes traditional with contemporary elements certainly adds to the appeal still further for us here at Coolector HQ. For any man who really wants to stand out from the crowd with their choice of steed, this has to be a leading contender for the job. 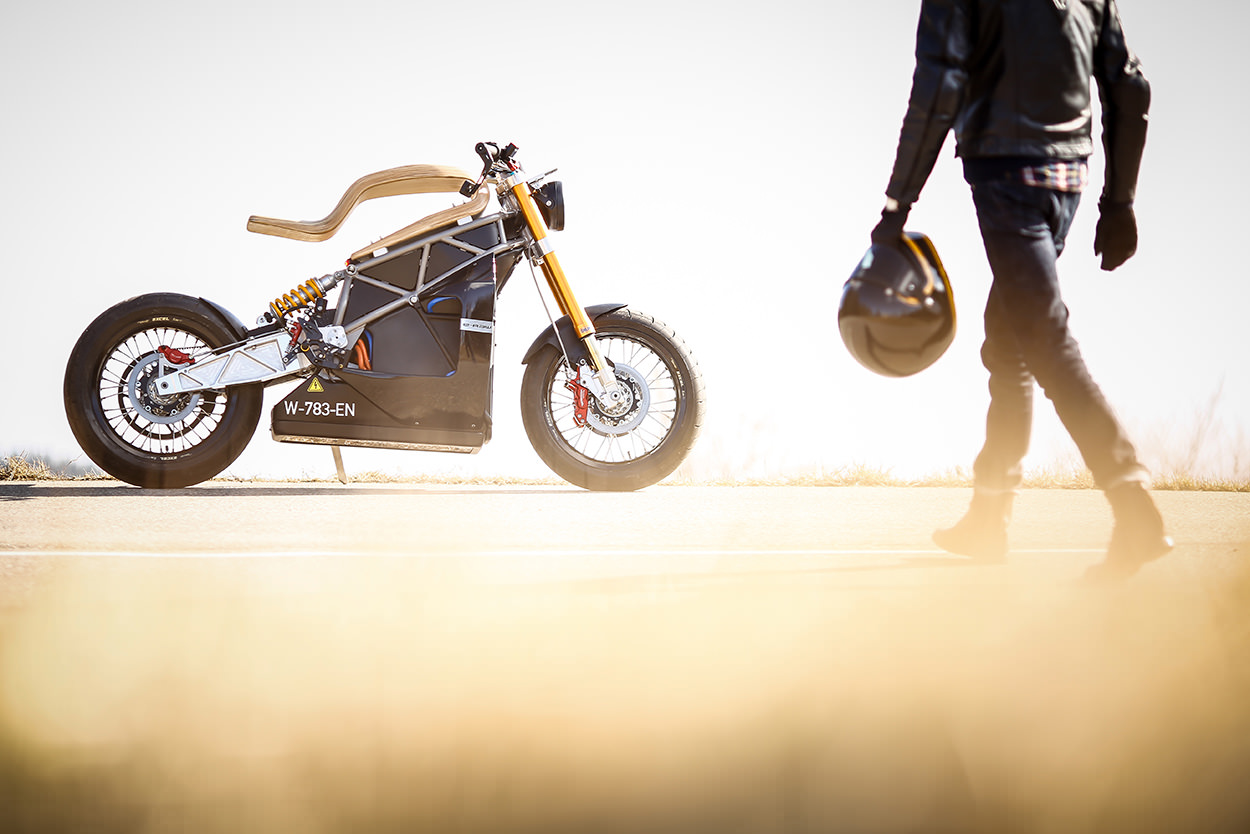 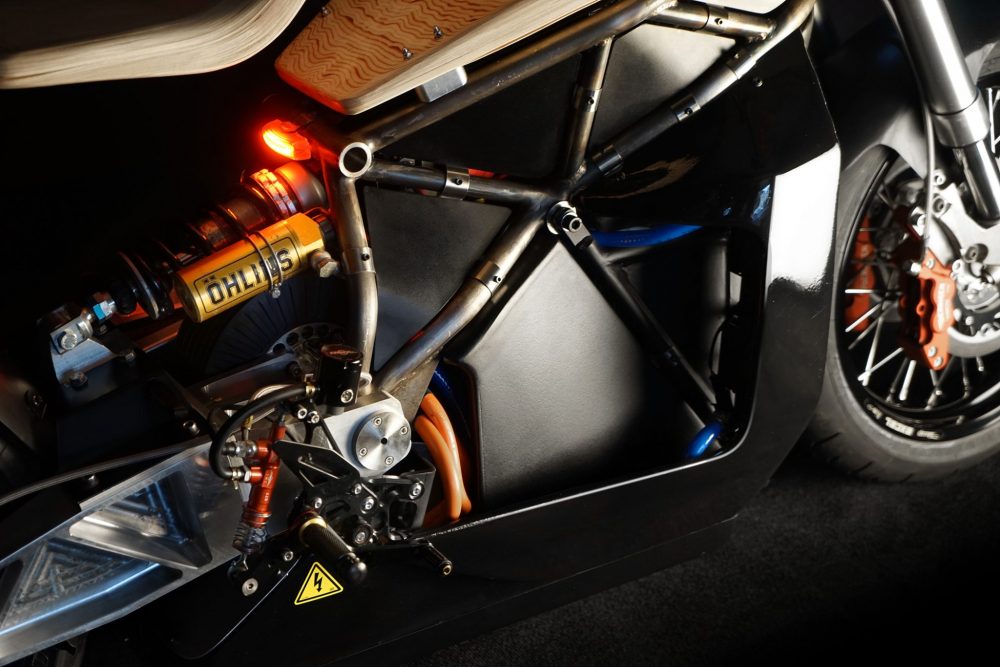 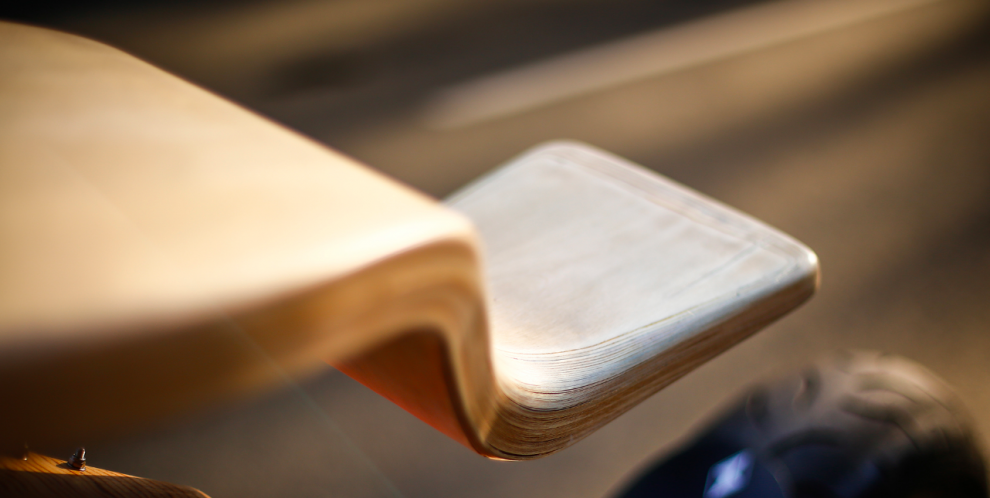 Whilst it may currently be in the concept phase, there are high hopes that this amazing looking machine will be available to purchase in the not too distant future. So, if you’ve like what you’ve seen, prepare to dig deep in those pockets because we’re sure that it won’t come cheap.

Written By
Leo Davie
More from Leo Davie
When it comes to vehicles we love here at Coolector HQ, we’ve...
Read More