Australia has long been a place of hardcore sneakerheads that is out of the way given its geographical location on the world map. Some could argue they are more ardent than their European and American counterparts but that’s up for debate at another time. What could be said though is down under, they take their sneakers seriously. With places like Sneakerboy and Above the Clouds in Sydney and Up There in Melbourne, there are enough stores to quench your sneaker thirst in the land of Oz. 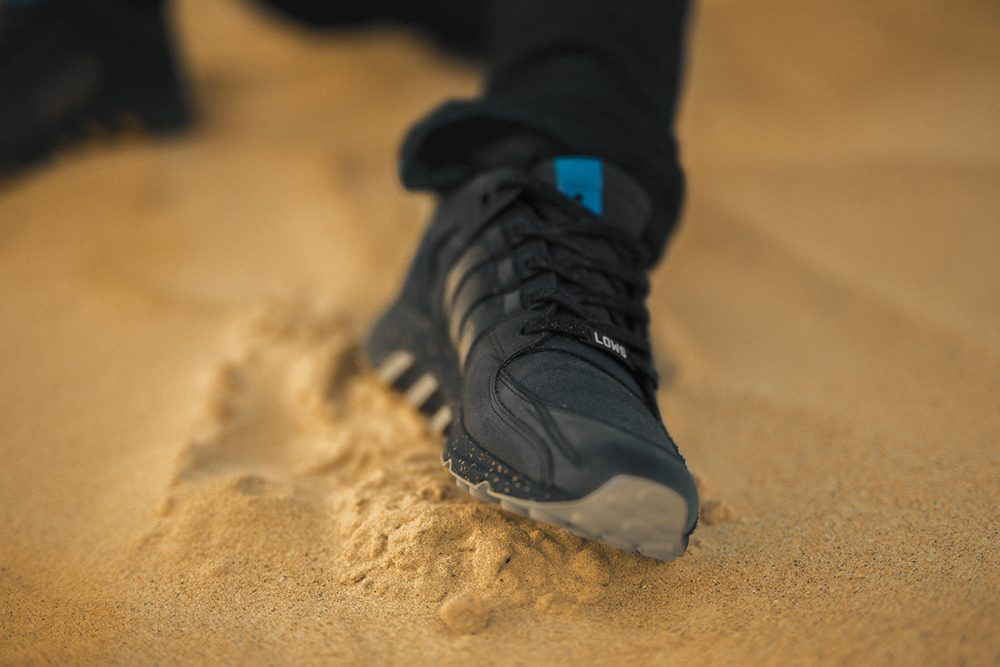 One store though made more than its mark in December 2016 last year. Perth’s Highs and Lows is your classic sneaker boutique. All three of their spots have polished wood panel flooring that imitates the hardwood of a basketball court to give older customers sense of retro nostalgia and younger customers a taste of sneakerdom. And you’ll find few better examples of their capabilities than these great looking Adidas x Highs & Lows 93 Interceptor Sneakers.

The Perth based sneaker kings have teamed with Adidas to re-envision two classics, well three. Consortium and HAL take the EQT Support 93 back to a cinematic and vehicular legend. Aptly named the ‘Interceptor’ after the marauding automobile of Mel Gibson’s legendary protagonist character “Mad” Max Rockatansky. 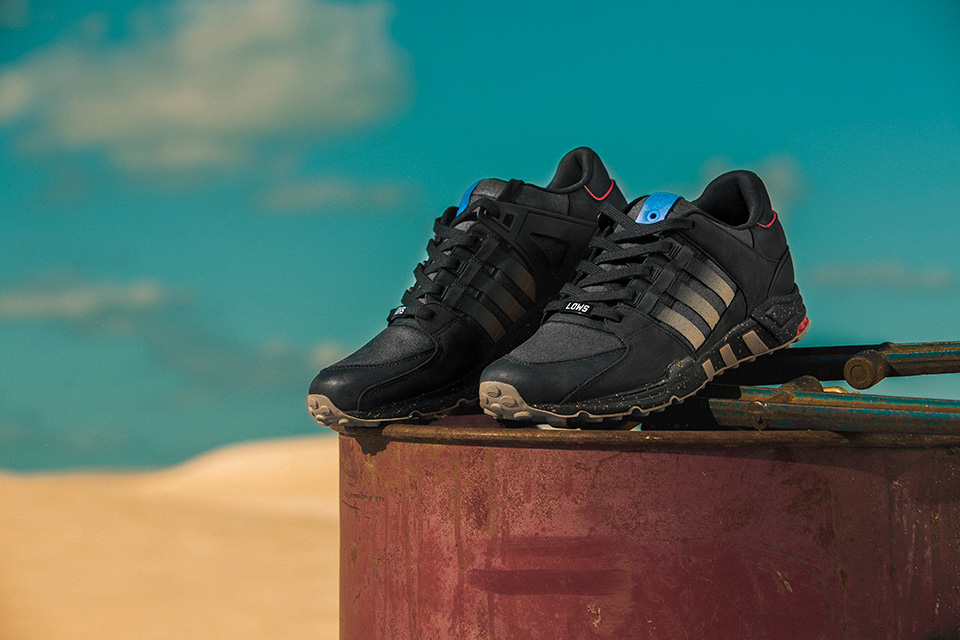 The silhouette comes with neoprene on the toe box and tongue with High and Lows on each of the lace tags. Black aged cowhide leather and nubuck dominate the rest of the upper for a dark feel that punctuated through the movie series. The three stripes are coloured to match those of the zoomie exhaust pipes seen creeping out from under the skirting of Mad Max’s jagged yet beautiful Ford Falcon XB GT coupe. Safe to say, there’s an awful lot to love with these cracking Adidas x Highs & Lows 93 Interceptor Sneakers. 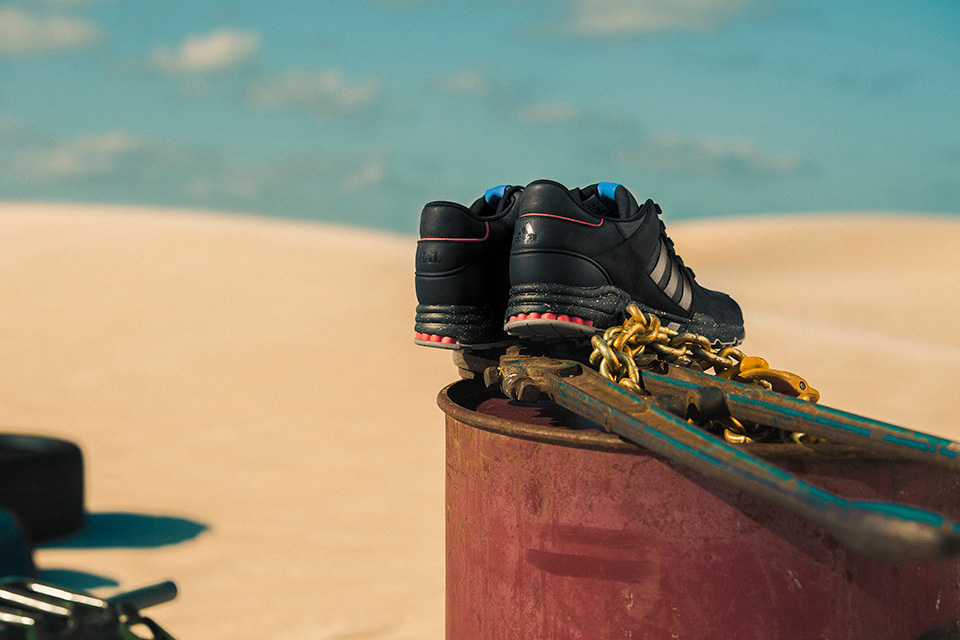 Blood red accents on the piping along the rear of the shoe as well as on the heel of the midsole gives it a subtle action look. The black midsole and dirt-sand speckles with matching sole tread makes this EQT ‘Interceptor’ rugged and durable enough to withstand the apocalyptic outback landscape witnessed in the classic movies series.

Famed for the comfort, this collaboration between Adidas and Highs & Lows has certainly captured our attention here at Coolector HQ and for those who love a first class coming together of two awesome brands, this will sate that appetite wonderfully well. 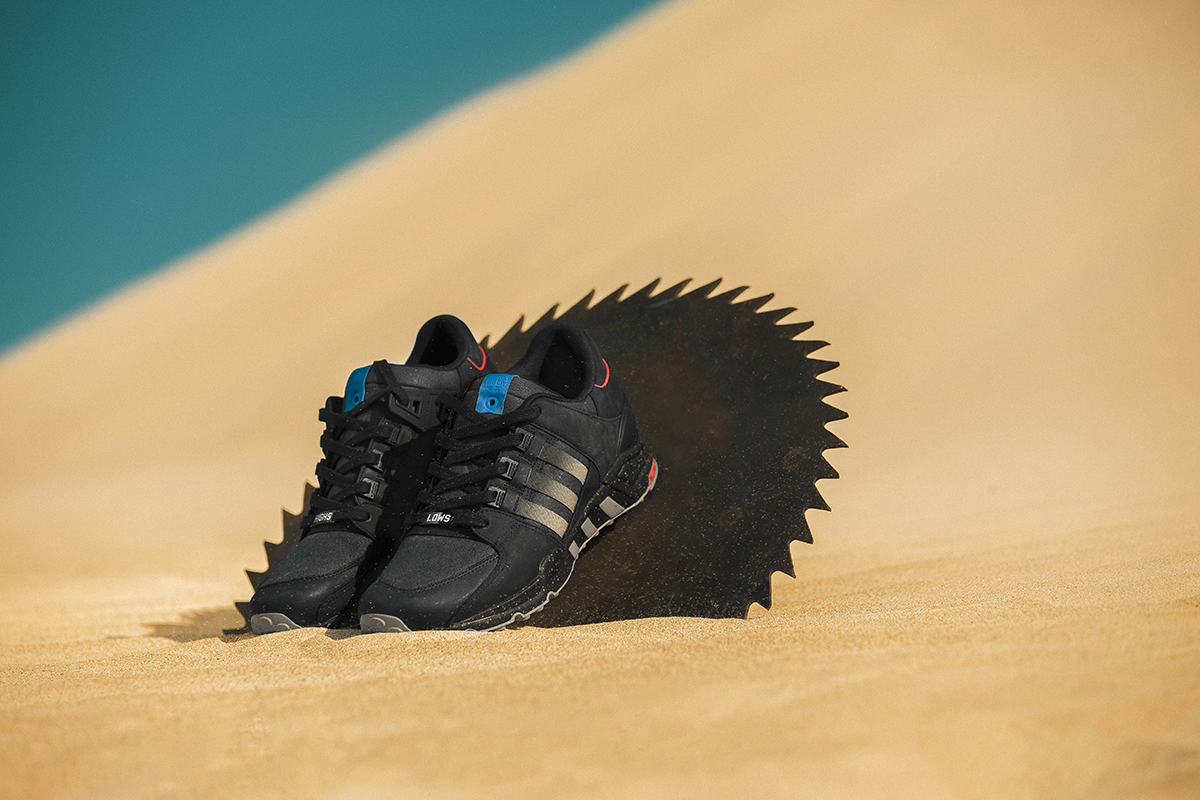 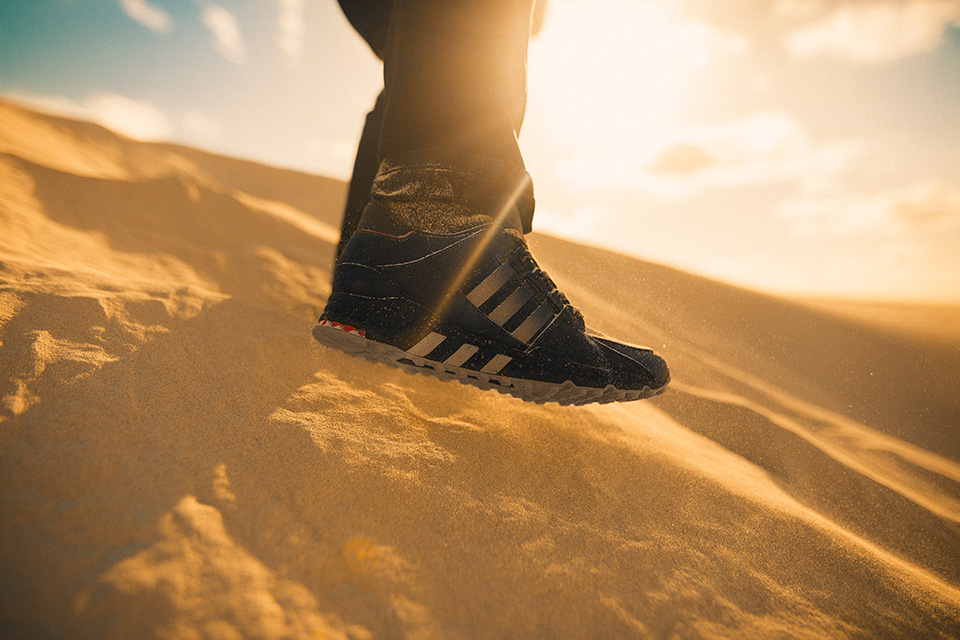 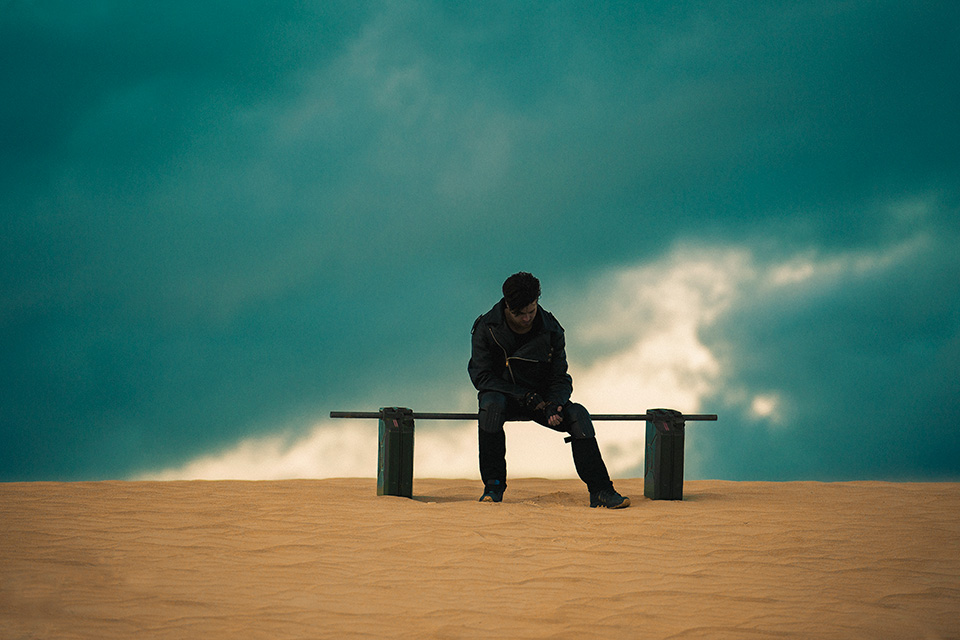 Style, comfort and eye-catching aesthetics all combine to make this cracking collaboration stand out from the competition and we can’t wait to see what else they have in store for the rest of 2017. If ever there was a sneaker we at The Coolector would choose to trawl the dystopian highways in, this would be it.