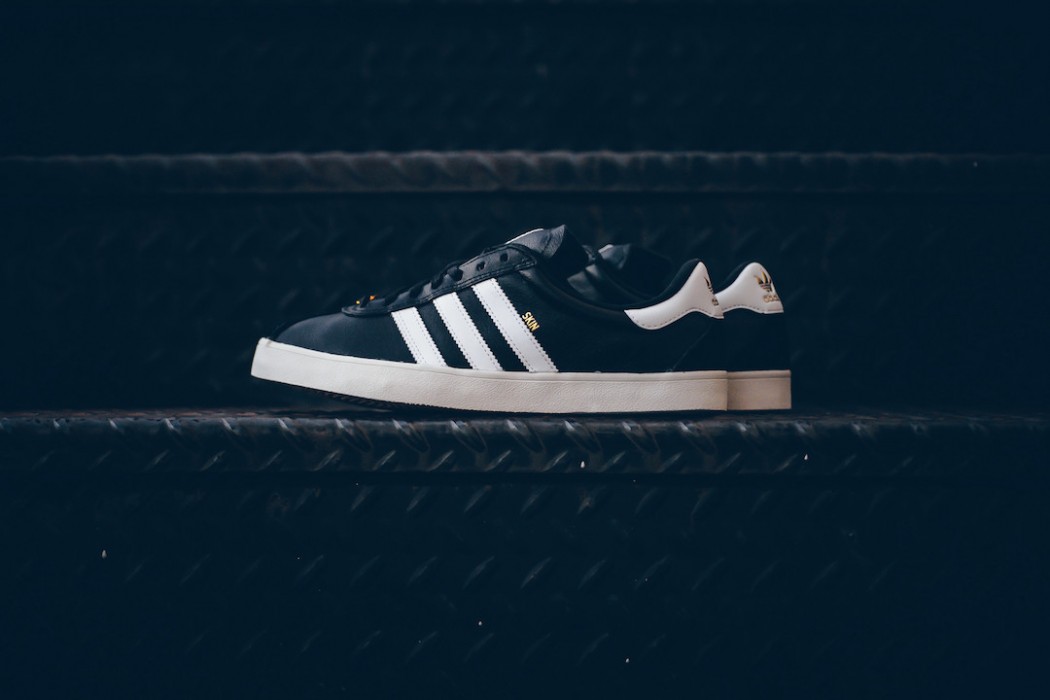 I was 12 years old when Zero Skateboards released Misled Youth and as soon as I hit play on my VCR I knew I wanted to be a skater. I went out and bought a sweet set-up and practised and practiced and eventually got pretty good at it. Its been 16 years since that moment and nearly 10 years since I last rode a skateboard but I’m pretty sure a could still pop a half decent kick flip If I had the right gear.

Speaking of the right gear, Adidas Skateboarding have recently launched a commemorative special edition shoe as part of their Respect Your Roots tribute series that pays homage to legendary skate photographer Skin Phillips, a legend who’s celebrating 30 years in the business this year.

If you have even a passing interest in the skate world you’ll have probably seen some of Skin Phillip’s work – he’s particularly famous for his instantly recognisable vert work and for photographing Danny Way’s incredible leap over the Great Wall of China. Check out a few more shots below: 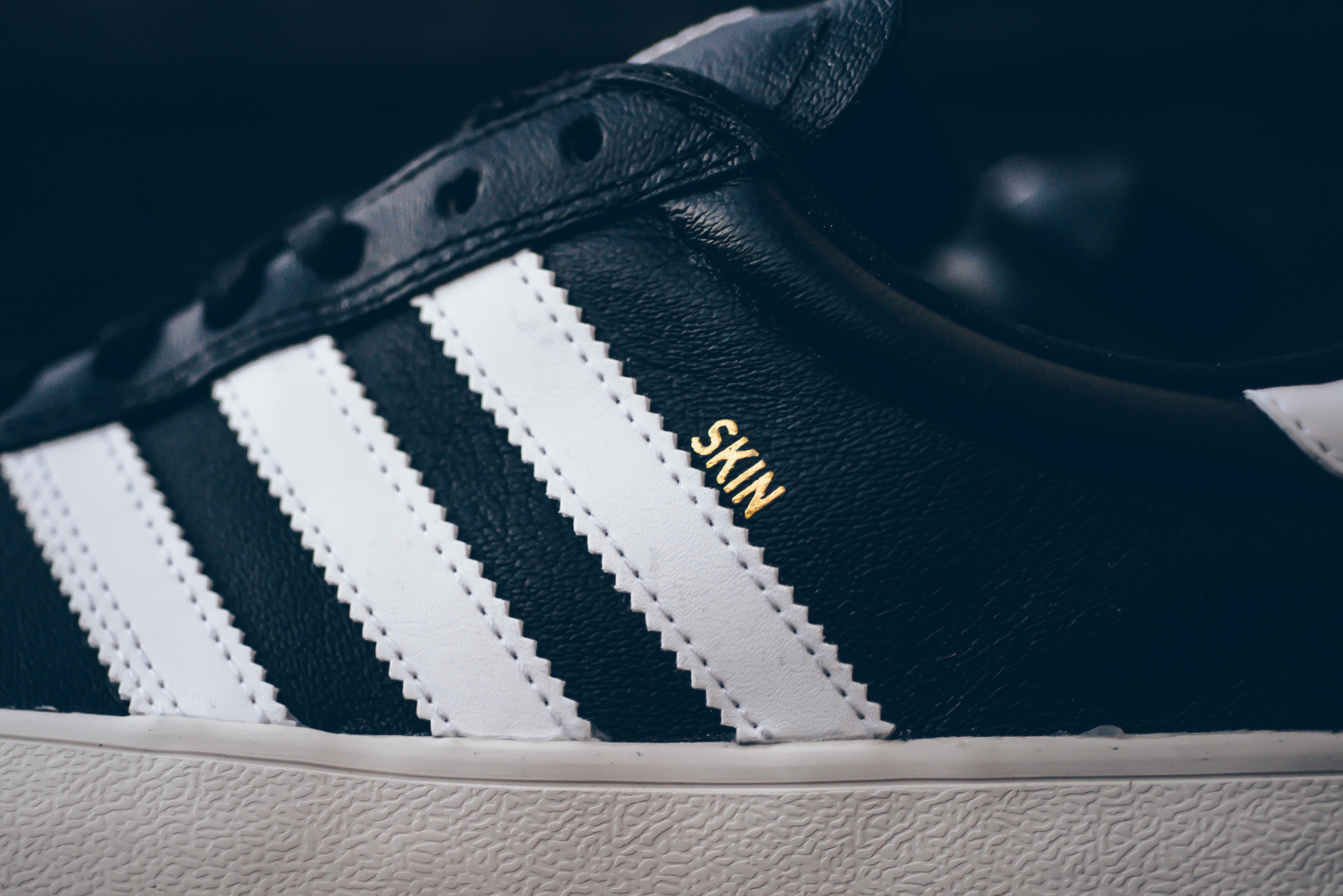 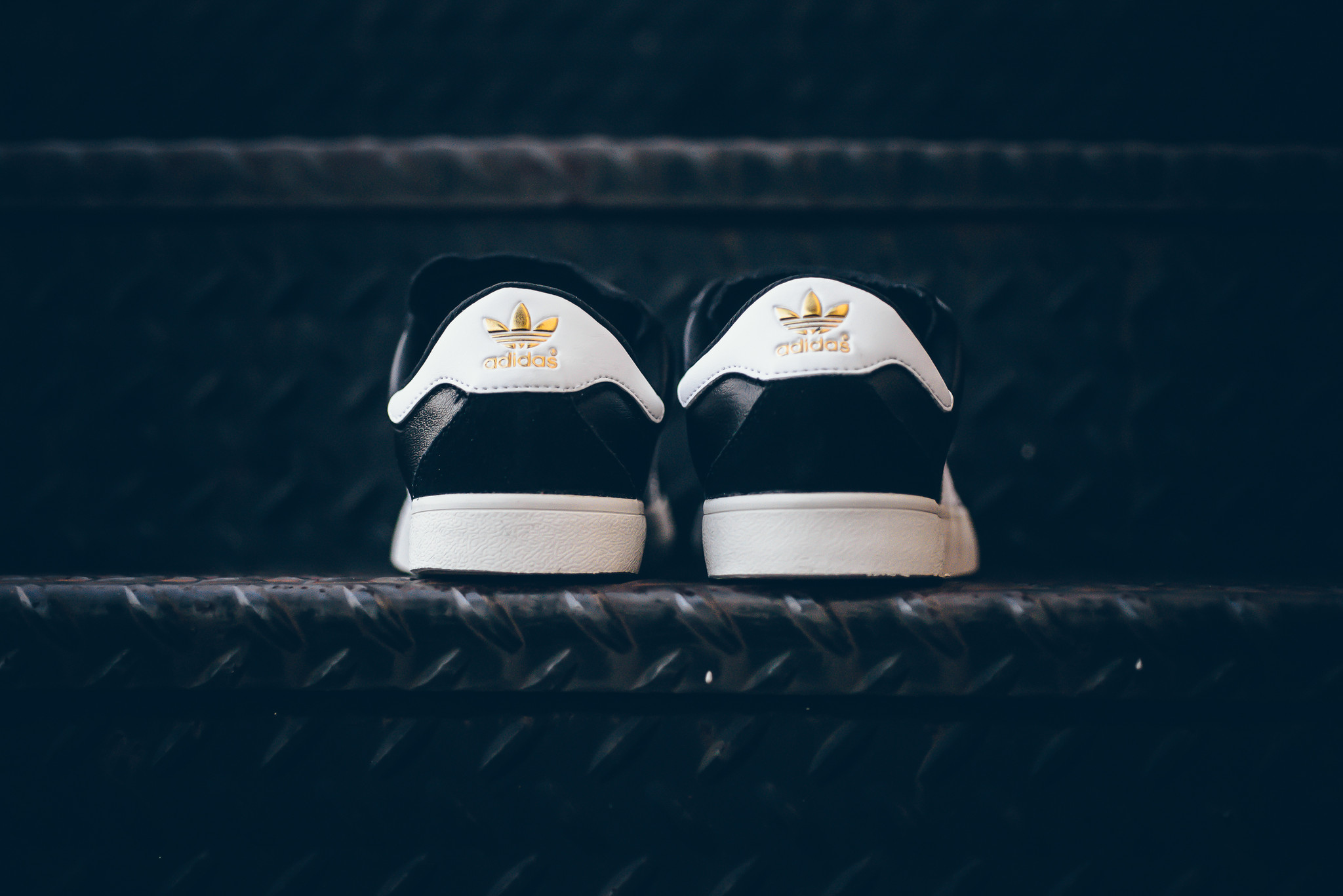 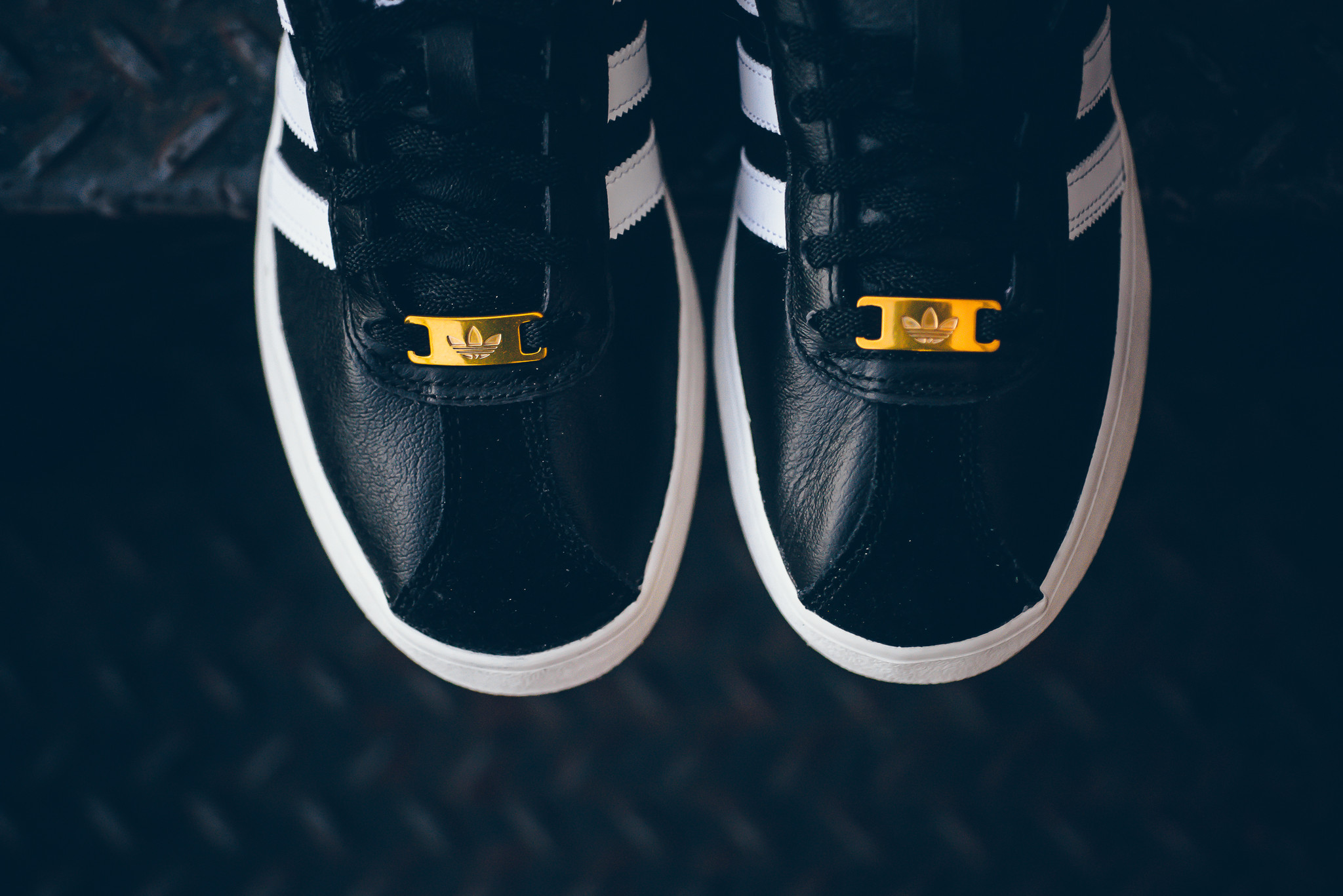 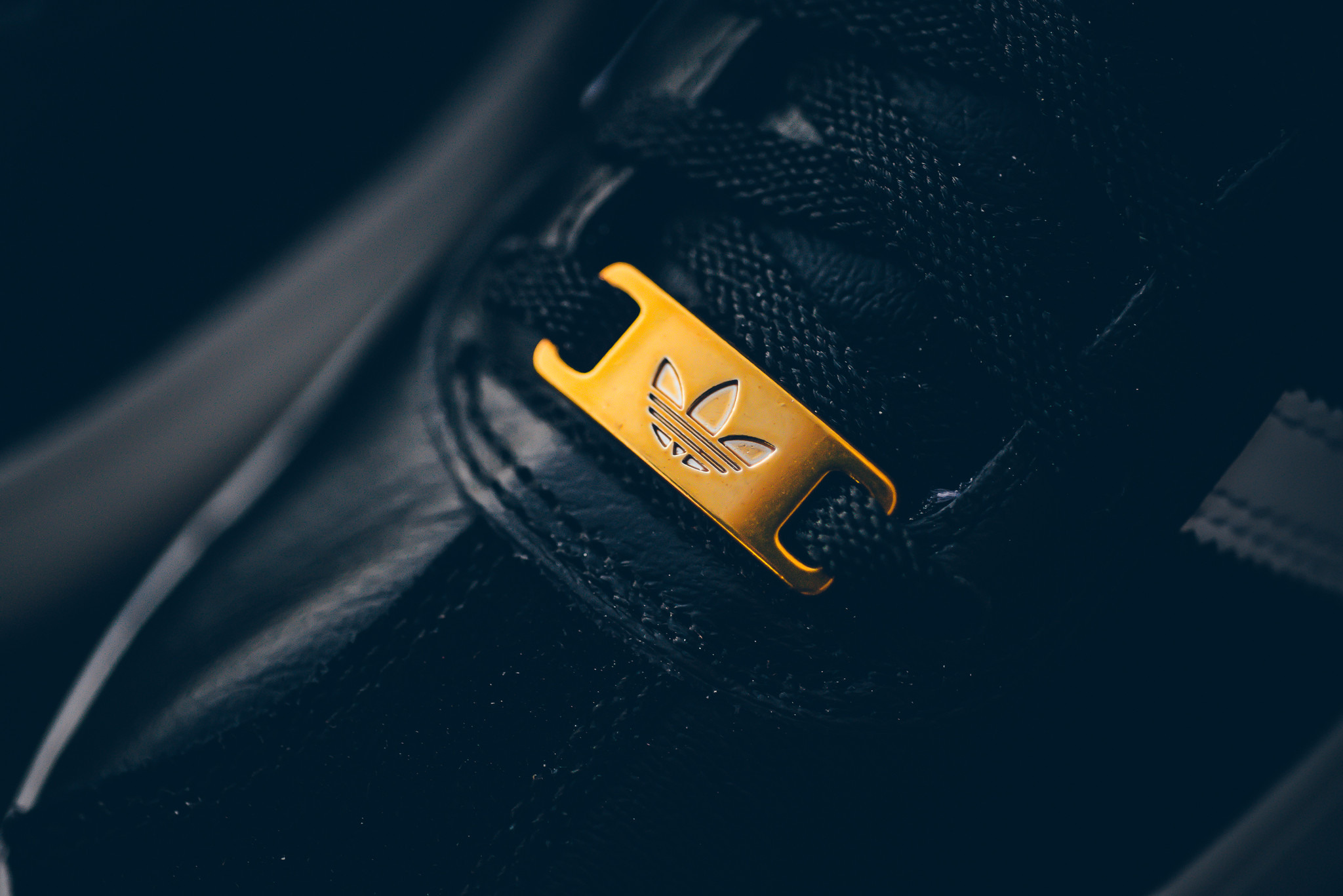 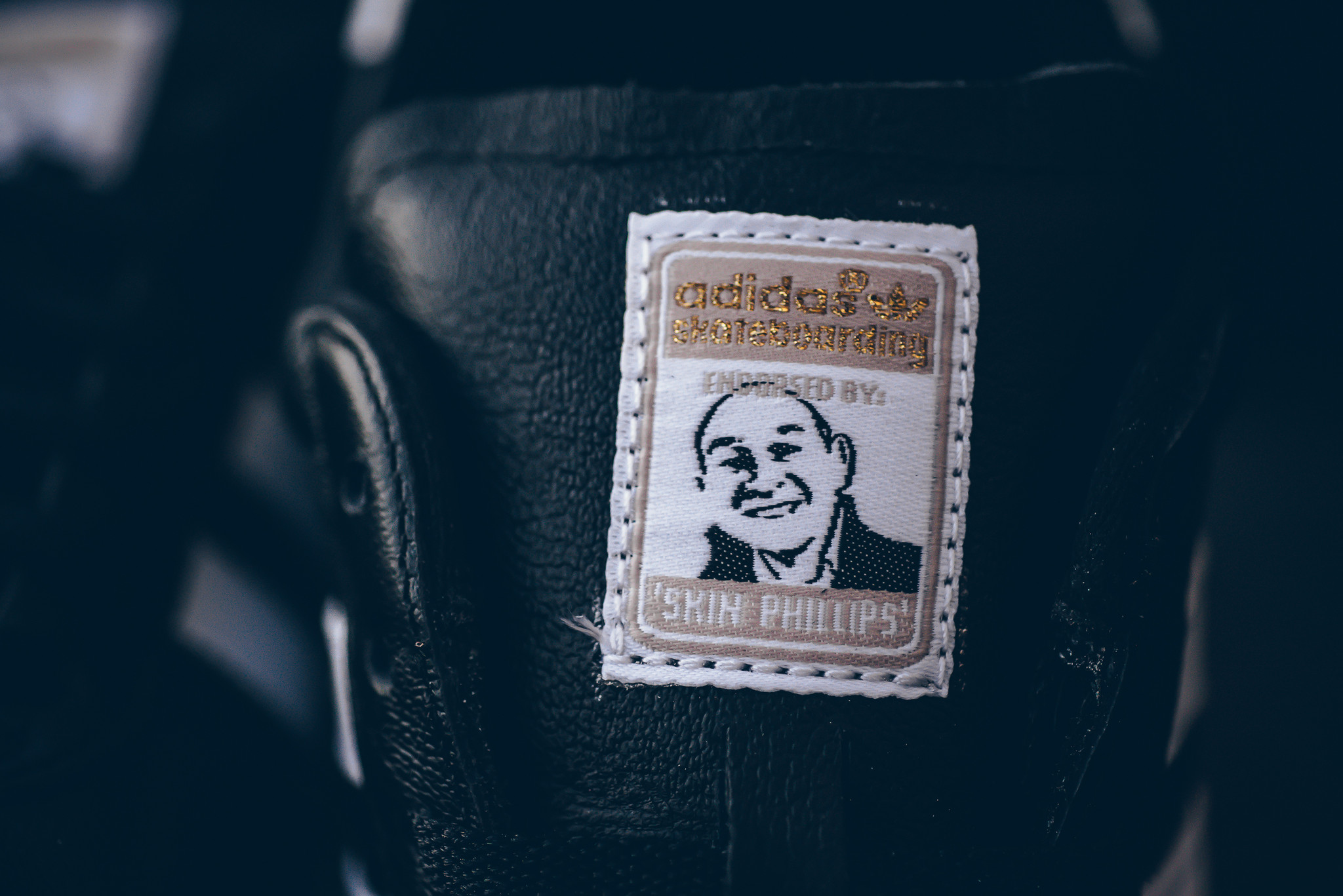 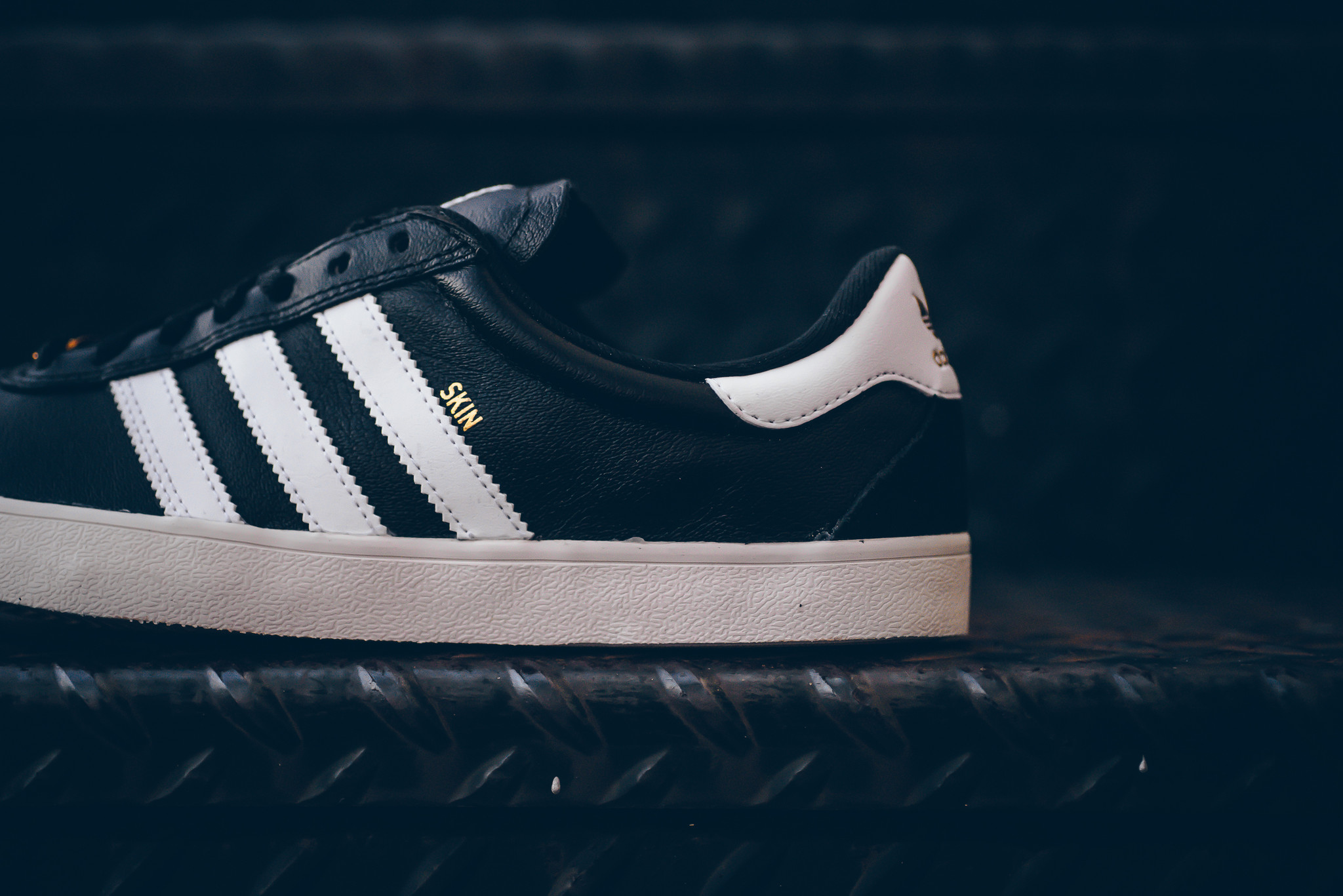 Born and raised in Swansea, Wales, Phillips started out documenting the early days of the British skate scene for R.A.D magazine and worked his way across the Atlantic, shooting the world’s biggest names for Thrasher and Transworld magazine where he eventually became editor-in-chief in 1995.

The shoes are based around the iconic 1978 ‘Skate’ silhouette and are fully board-ready, featuring reinforced full grain leather construction, molded PU sock liner and a low profile vulcanised outsole for precise board feel and extra grip.

Along side the standard features, Adidas have added a custom Skin Phillips tongue patch and gold foiling to both the interior and exterior with a custom gold lace bead. These are a seriously good looking pair of skate shoes, maybe even too good looking to put to the grip tape.

Arran is a men's lifestyle writer and the creative talent behind The All Night Listening Post.

Needless to say, we’re fans of impressive vehicles here at The Coolector and its always interesting to trace the history of our favourite objects…. 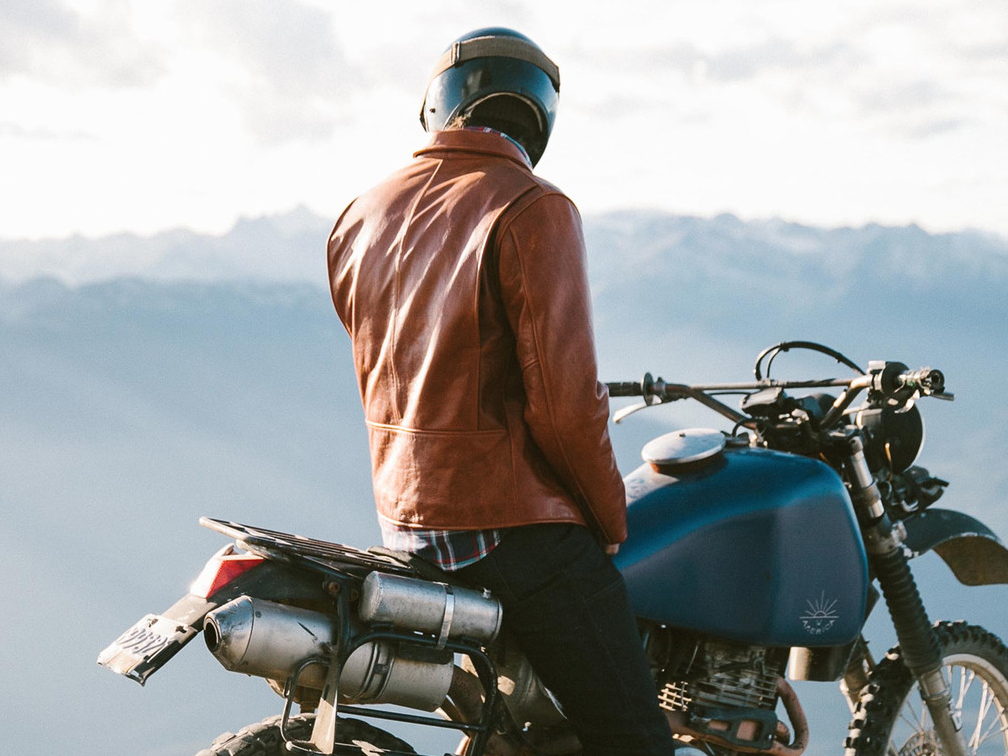 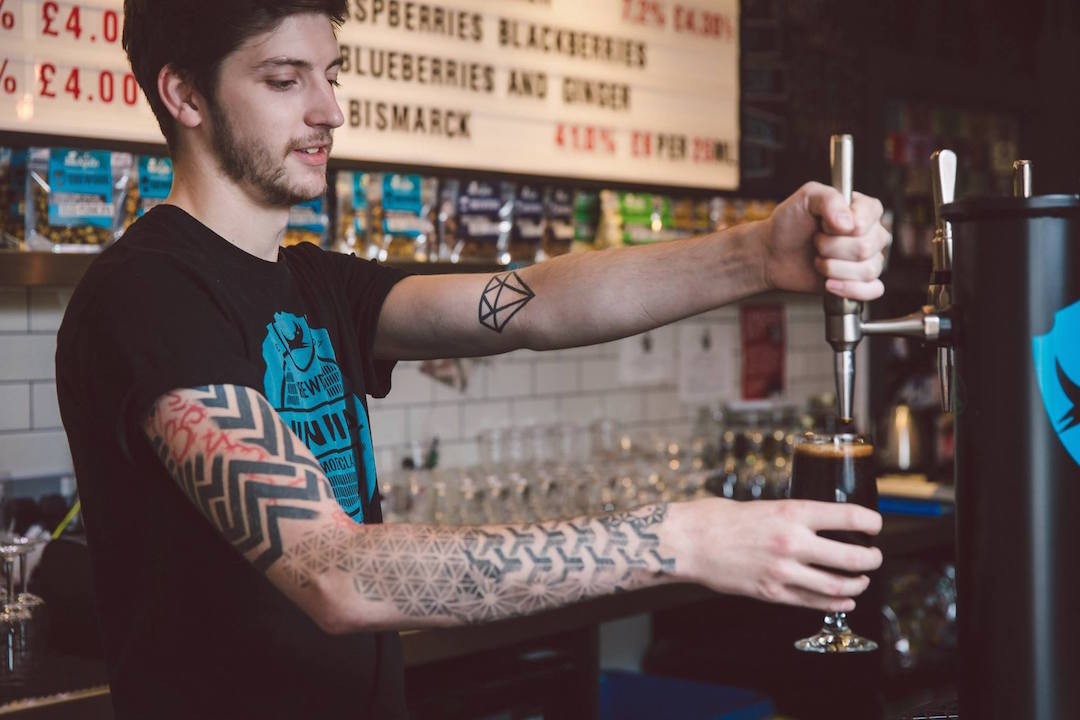