Playing music from the comfort of your own home is one the small pleasures of everyday. From in-ear personal devises to help us relax and unwind, to great big mounted wall-to-floor systems, some which even the Chemical Brothers would be proud of. For those looking for something a little less in-your-face than the latter, but something more modern and sharable that an iPod, we think Aether have got the answer. Introducing Cone – The Thinking Music Player.

Tapping into the minimalistic and modern way of today’s thinking, Cone is far smarter than your average music player. It’s the first music player to think for itself. Simply by listening to your requests and learning your daily habits (including what time of day you listen, patterns of behaviour) Cone can tweak and fit to your own individual style by senses your current mood and tastes. Check out some more shots of this impressive looking device below: 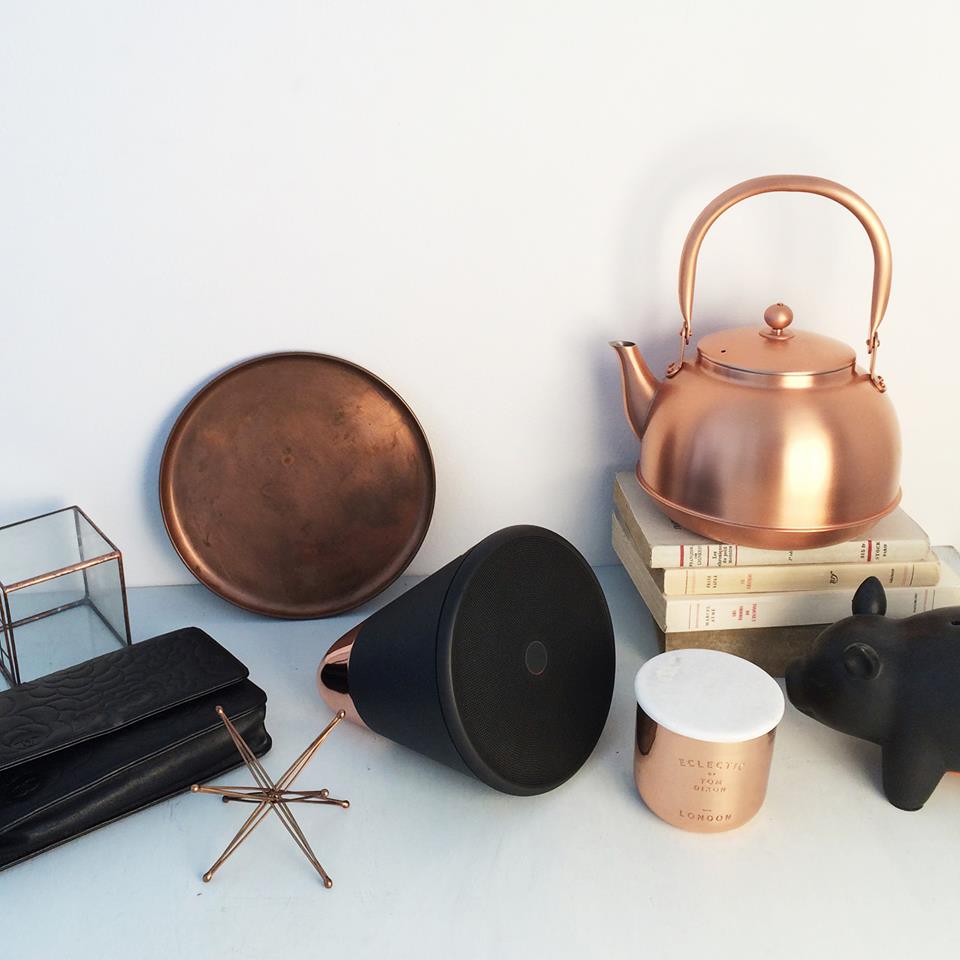 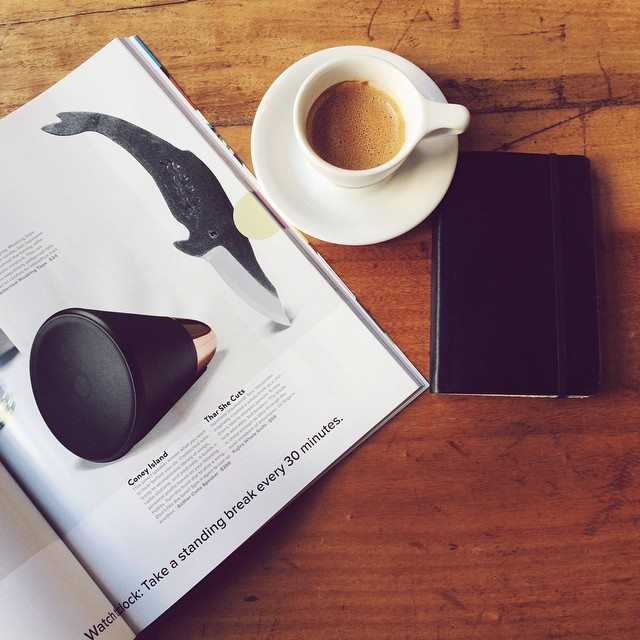 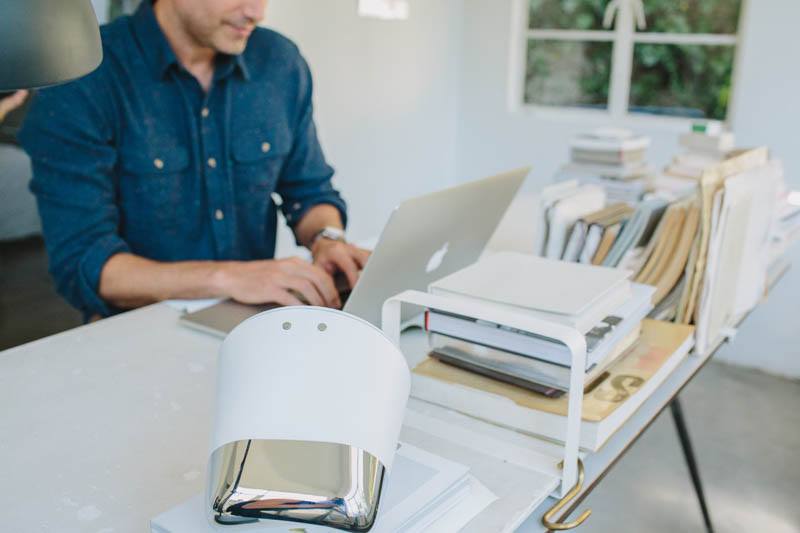 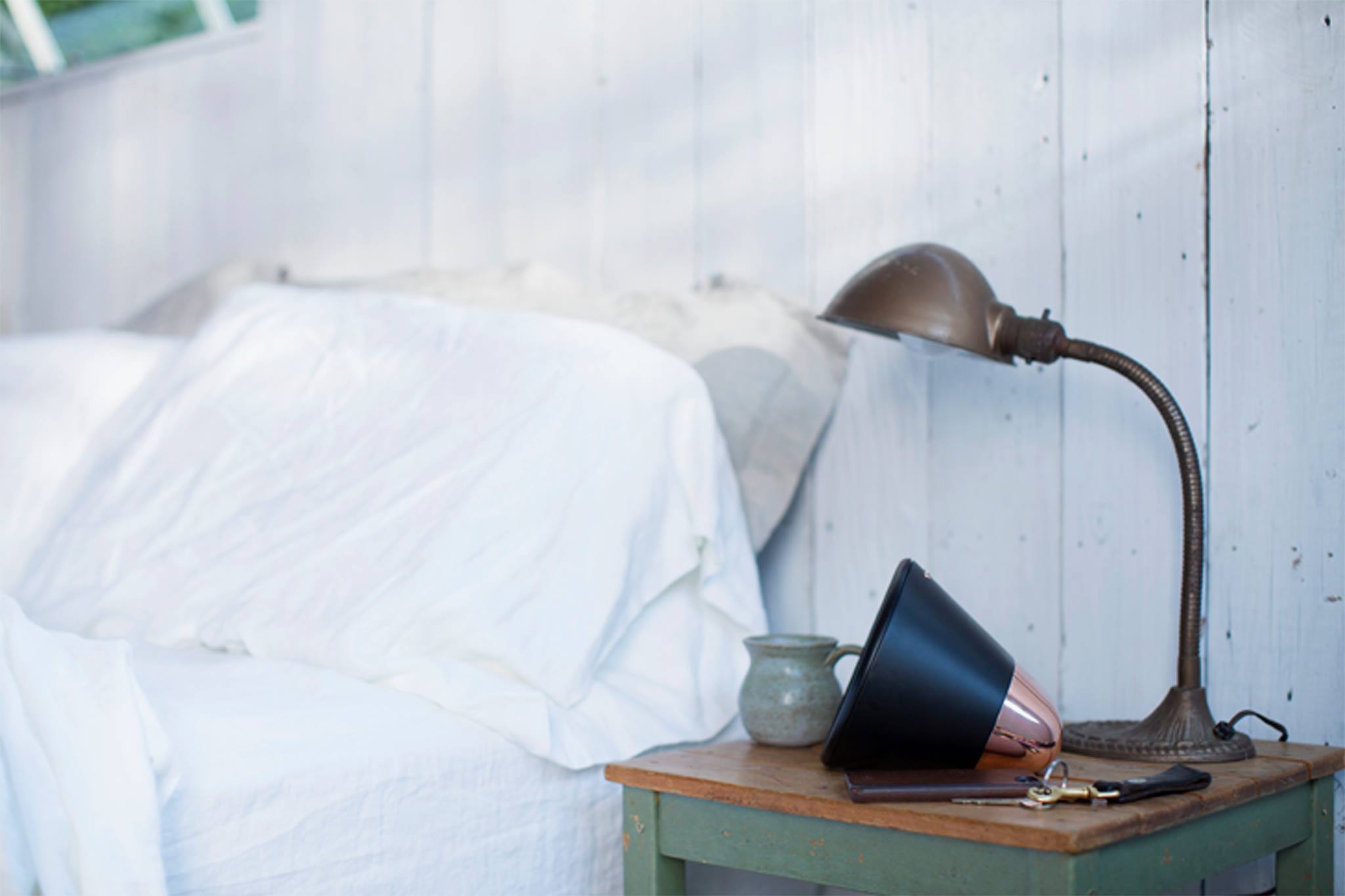 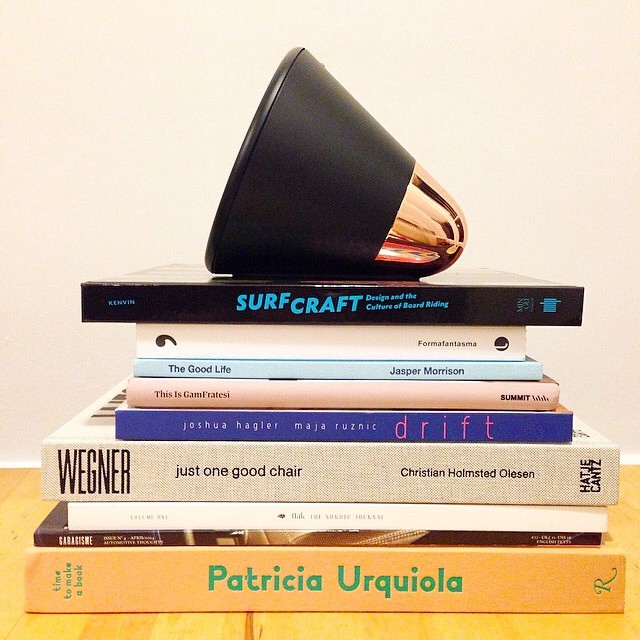 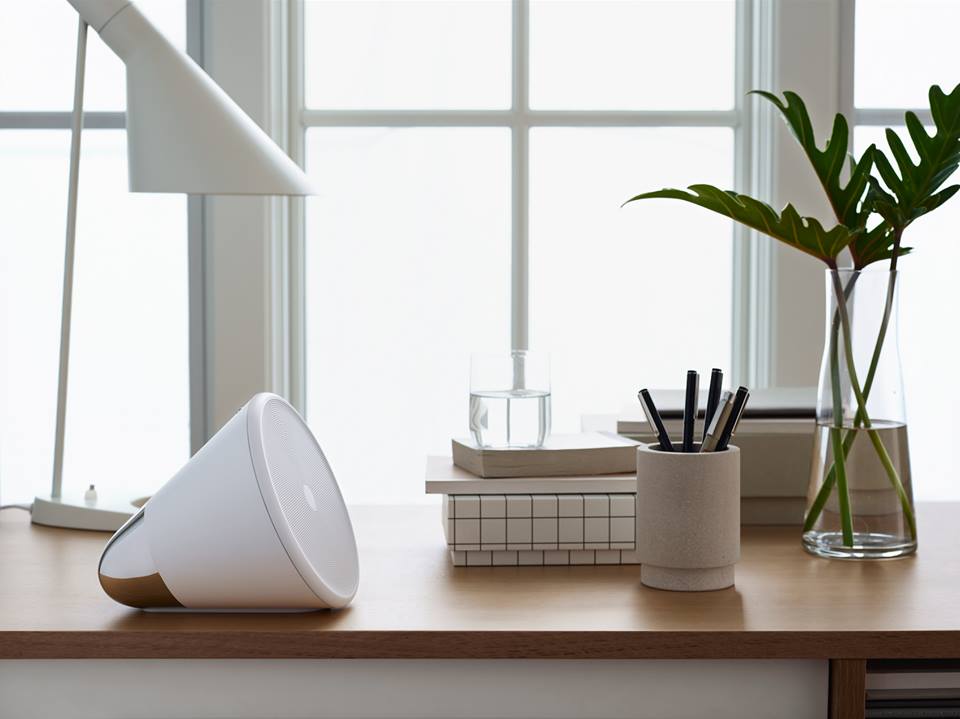 Cone starts reacting straight out of the box, which does sound a little like Spike Jonze’s 2013 film Her, in which a lonely introvert falls in love with his A.I operating system. Though this player is a little more straight forward than the film…It picks up on what style of music your playing, and lines up songs similar, creating an in-house playlist. If you don’t like Cone’s suggestions all you do is spin it’s large dial and it will give you something completely different. On the other hand, if you liked what you heard, a small twist will bring more music to your ears.

To make life a little easier Aether have created an app, which lets you have full control over streaming – playlists, podcasts and switching songs – simply by connecting though your local wi-fi. It also works via voice recognition, so if you fancy listening to some Rolling Stones or Wu-Tang Clan then just say so, it can play both single tracks or full albums. Cone also has access to a 30 million-strong database of playable songs via Rdio.

Currently available in two colours, black and white – both with a metallic base – Cone’s design considers the movement of the human hand, settling back into place after it has been touch. Its slick, modern design feels very appropriate for such a simple idea, and wouldn’t look out of place in the next round of Designs of the Year.