Drones are unquestionably set to dominate the tech industry for the foreseeable future and brands are constantly trying to outmanoeuvre one another to offer the ultimate in drone capabilities but there is one that has really caught our eye here at Coolector HQ in the form of this Airdog ADII Hands-Free Drone that is funding over on Kickstarter right now. 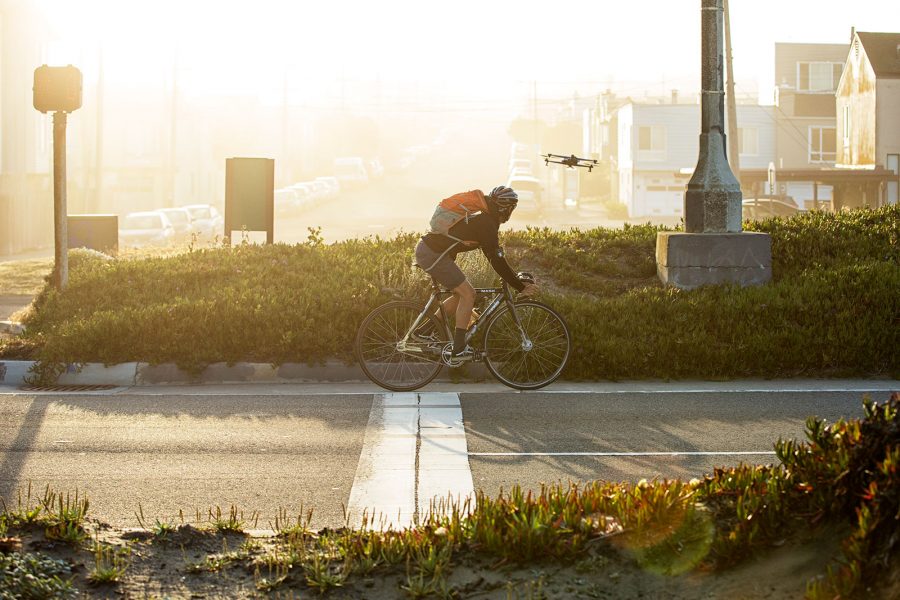 The Airdog ADII Hands-Free Drone is billed by its creators as being the most intelligent, all-terrain, camera drone that follows you in action, anywhere and, if they can make good on what their Kickstarter campaign is promising, this impressive bit of tech might just be one of the next market leaders in the drone industry. This cracking device sets a new standard by bringing advanced, intelligent, tracking technology together with a robust design, and the most cutting-edge autonomous, all-terrain, flight performance imaginable.

Everywhere you look with the Airdog ADII Hands-Free Drone there are mighty impressive features to be found and for those with a lot of taking action packed videos with their drone, it will deliver like no other. It is the only camera drone which has been specifically made for hands-free video capture from the ground up. It removes the requirement for manned operation which has the effect of giving the user complete active freedom to capture exactly the sort of content that they’re looking to create. 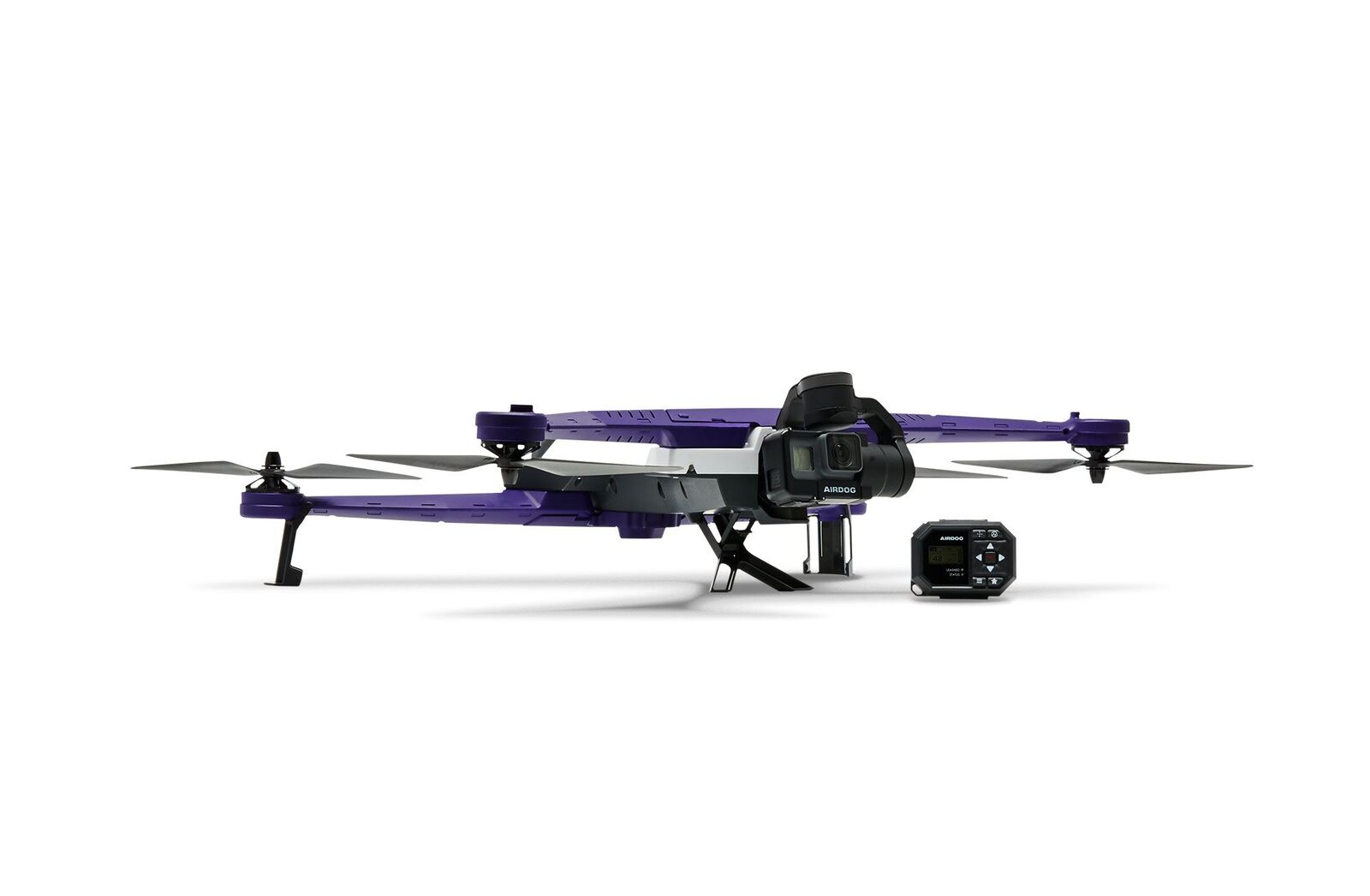 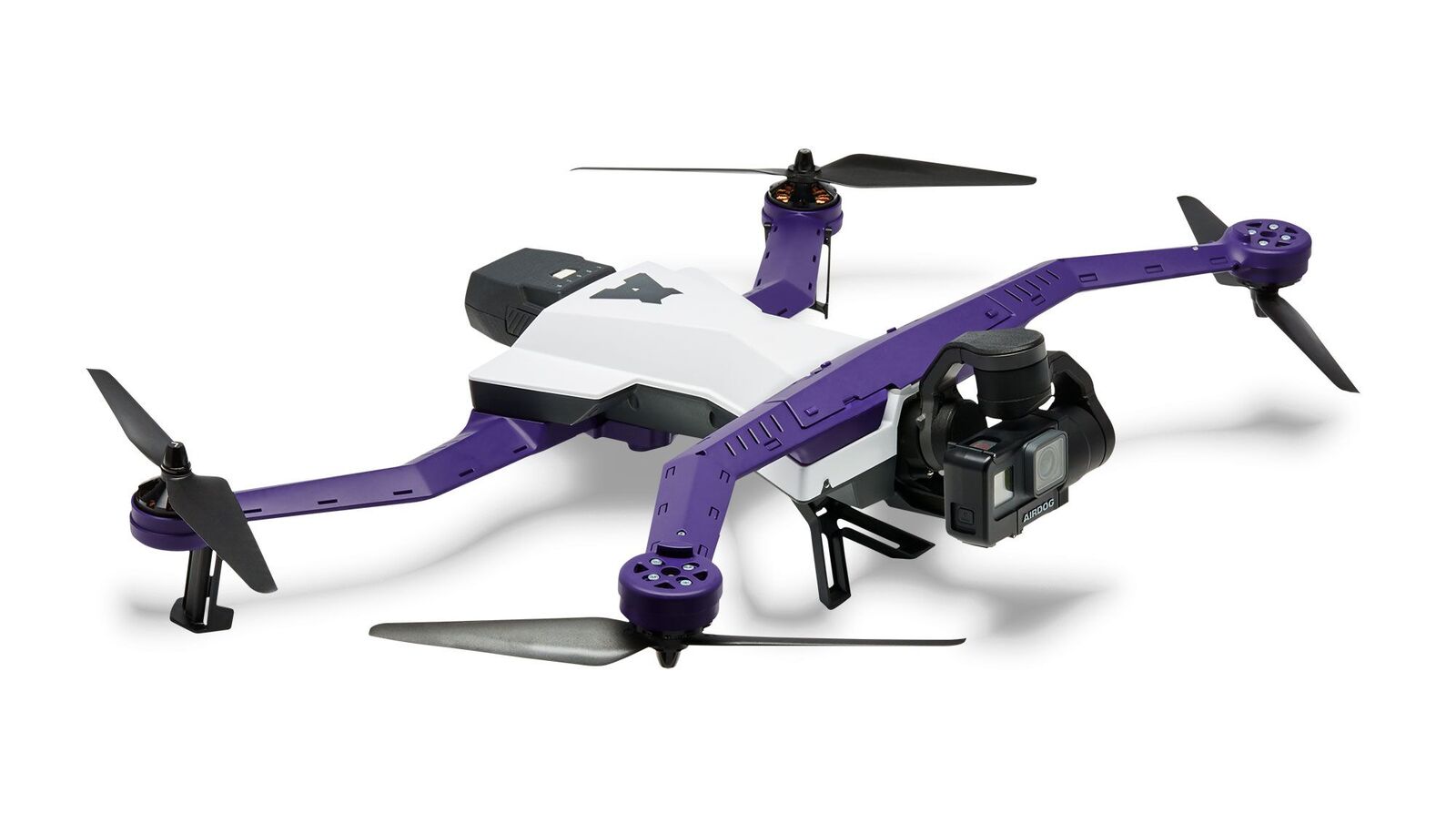 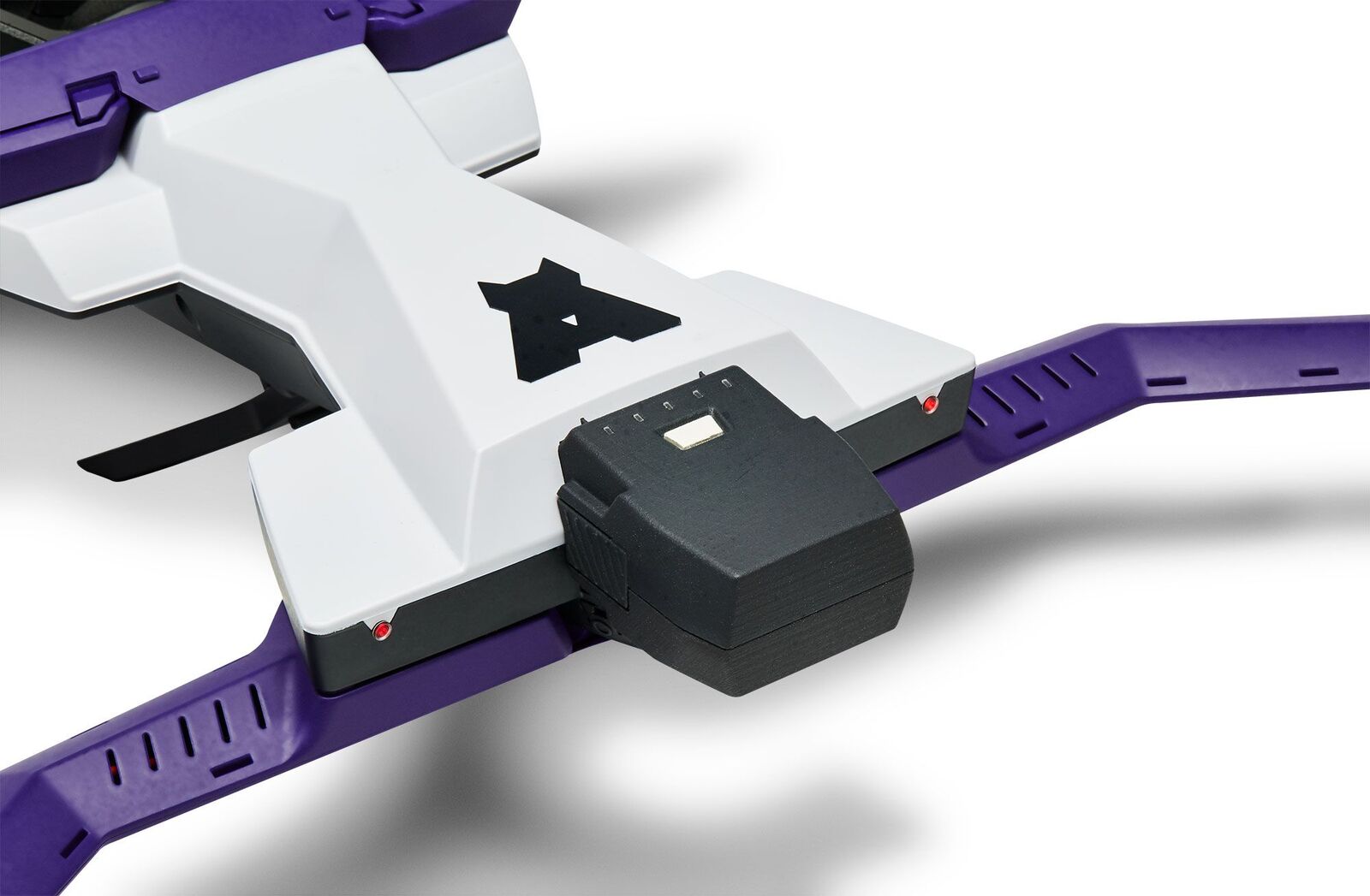 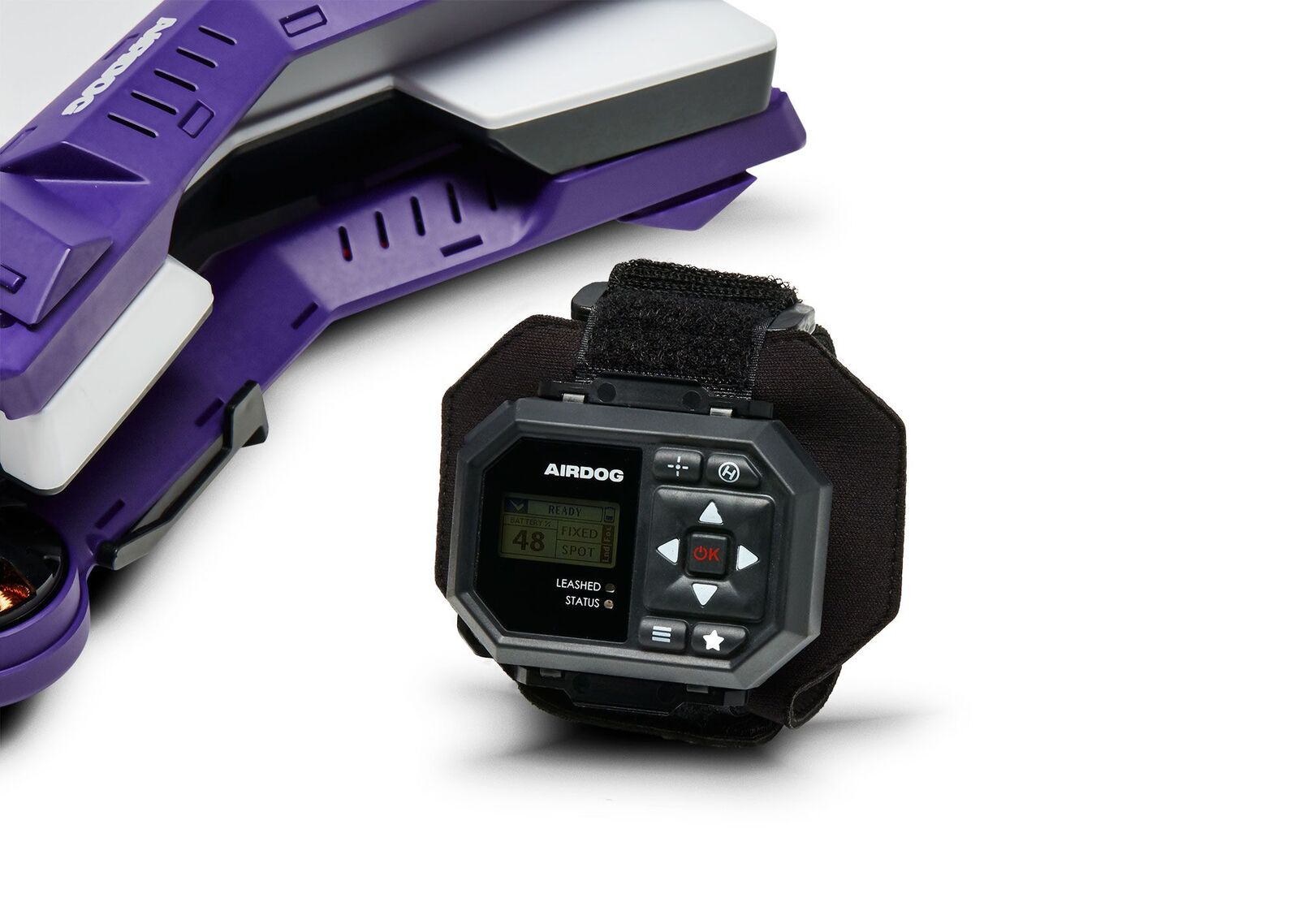 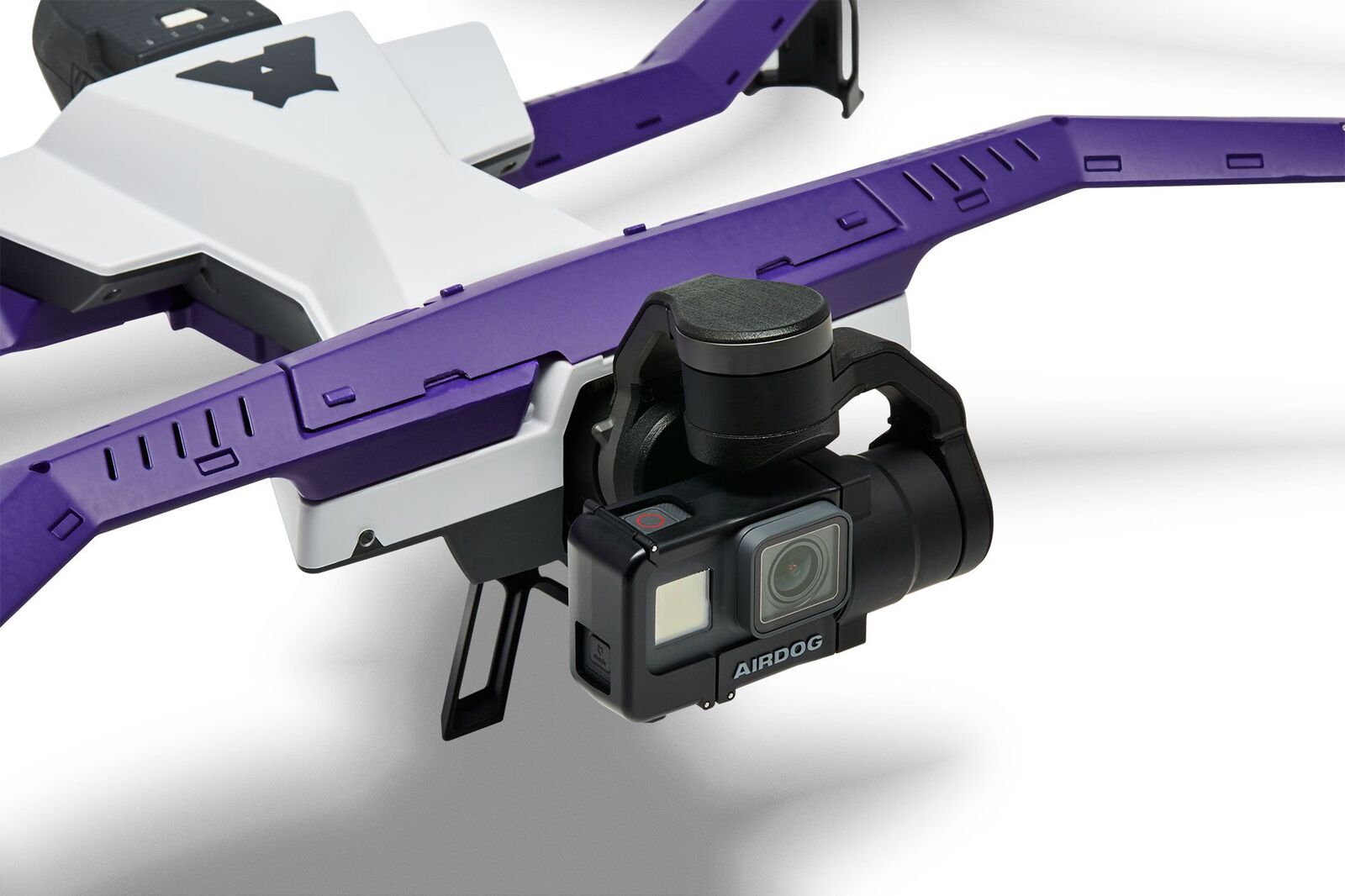 One of the most portable drones on the market, the Airdog ADII Hands-Free Drone easily folds and unfolds for ultimate portability and it has a has a built-in LiDAR (distance sensor) which makes ground collision in varying terrain a thing of the past. It uses proprietary algorithms to understand data from its barometric air pressure sensor, accelerometer and GPS which, in turn, facilitates precise and accurate reactions whenever you are faced with extreme changes in the elevation of the landscape you’re filming. 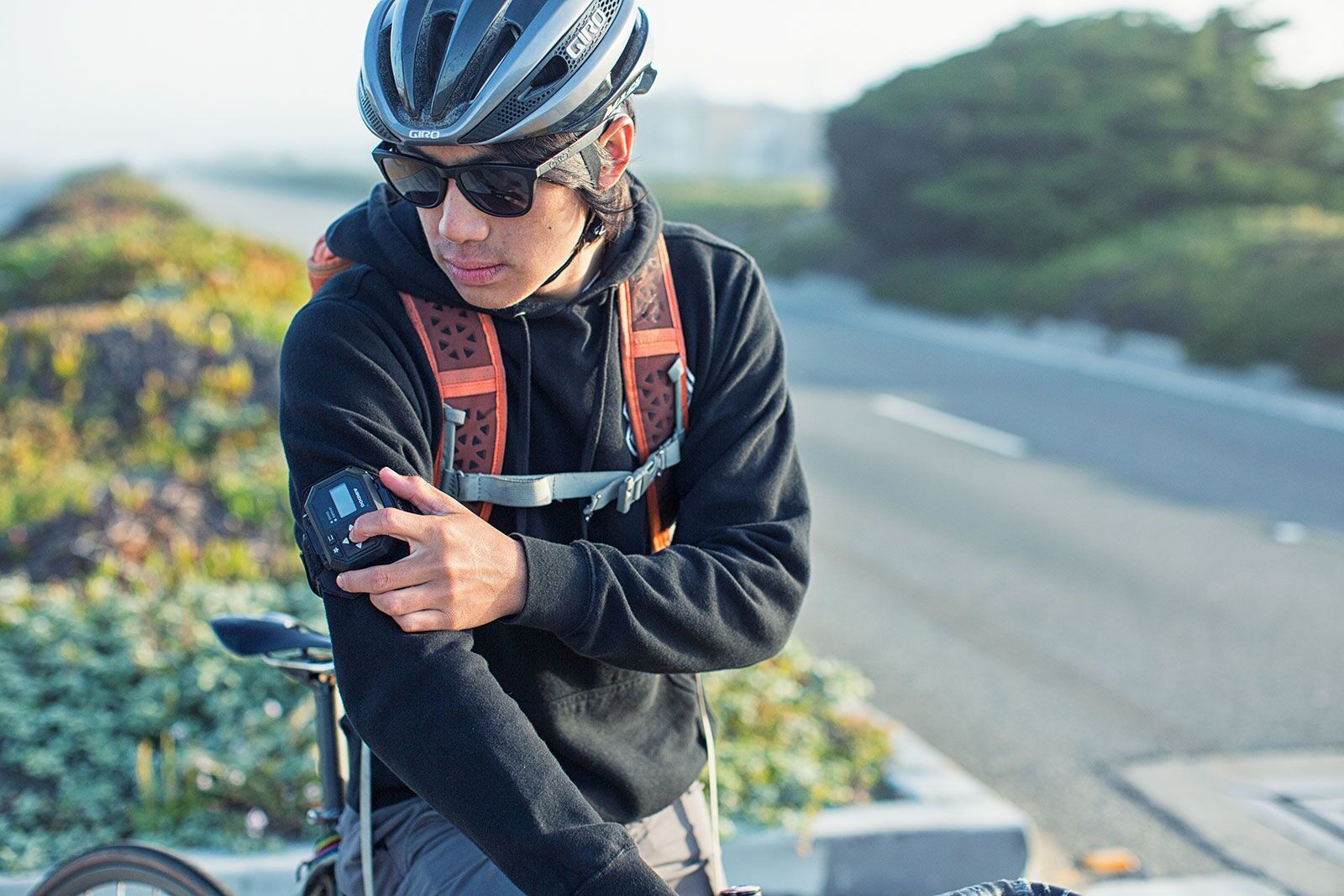 Whilst most drones are controlled with meaty joysticks, the Airdog ADII Hands-Free Drone is cut from a different cloth and is controlled with something known as an AirLeash. In essence, this is a robust and light-weight, waterproof, tracking device which allows for simple, mid-action control over the drone whilst its in the skies. Additionally, the backlit LCD interface lets the user read the display clearly in a vast array of lighting conditions so you’ll always be fully in control of what’s going on with the Airdog ADII.

One of the stand out features of the Airdog ADII Hands-Free Drone is just how versatile it is in comparison with its competitors. This excellent bit of kit allows you to set up customisable flight paths in follow mode to really capture the action exactly how you want it from the precise angle and elevation that you desire. In addition to this, it also boasts various “scenic capture modes” that let you to capture the incredible scenery around you in perfect frame, every time. 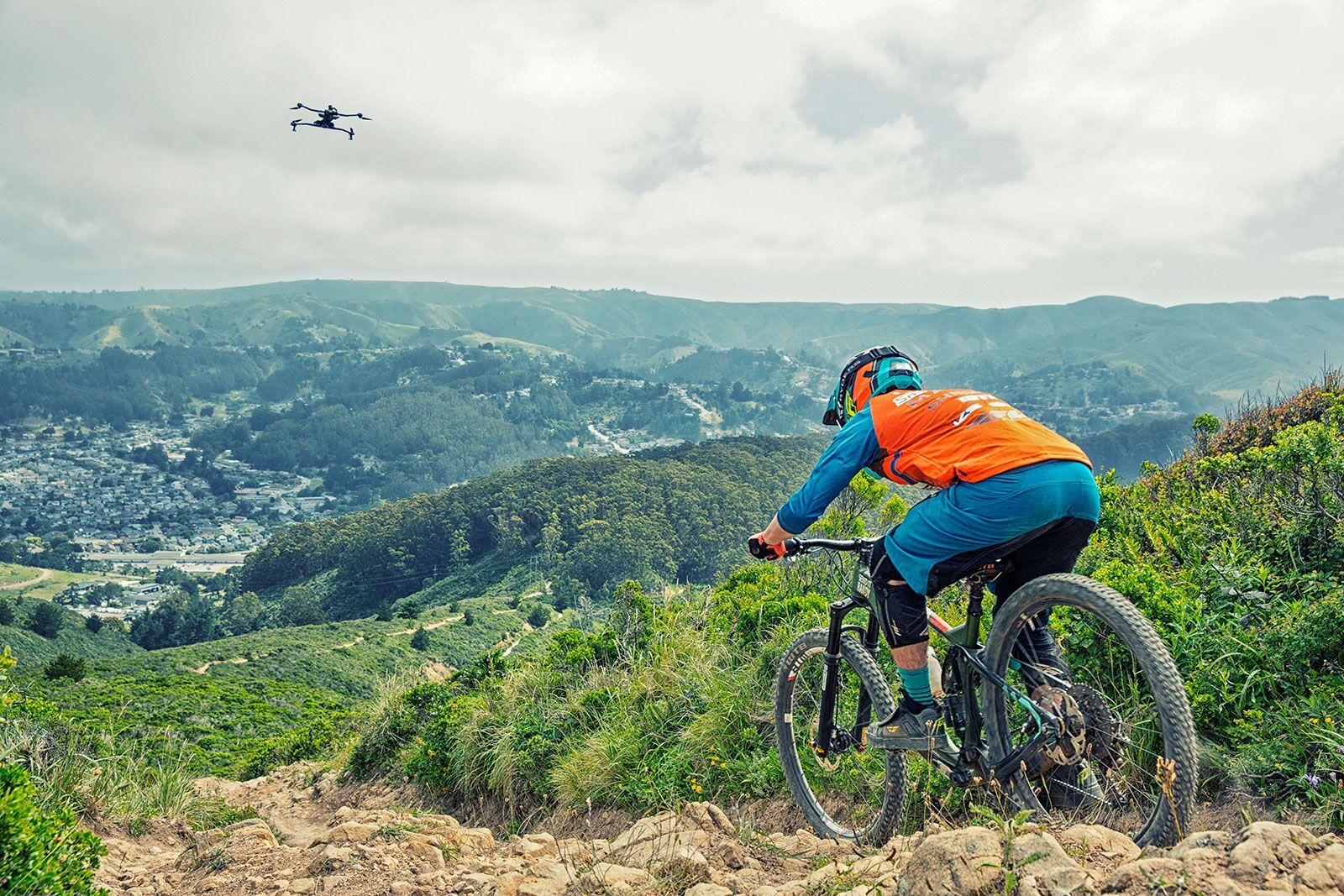 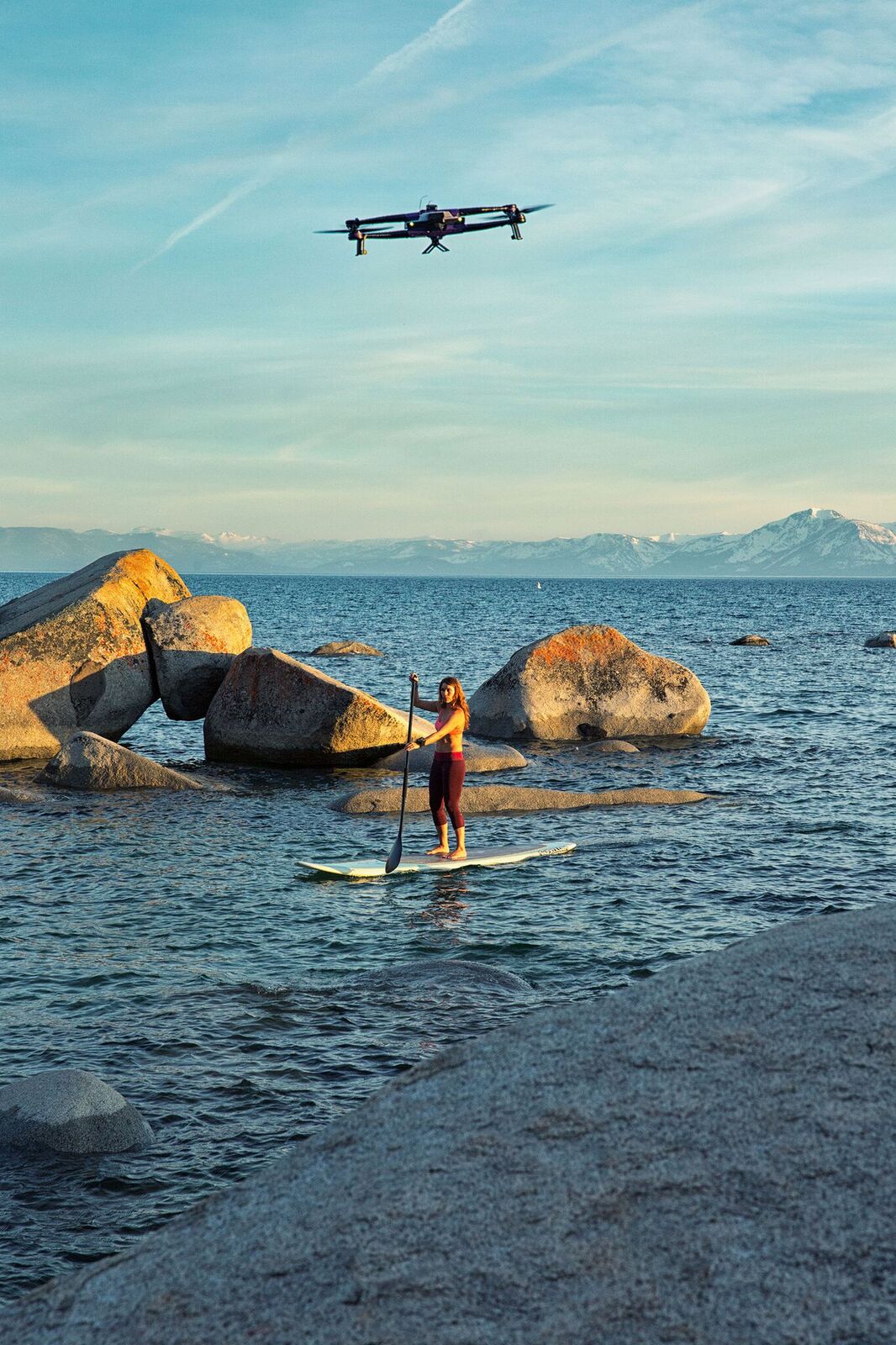 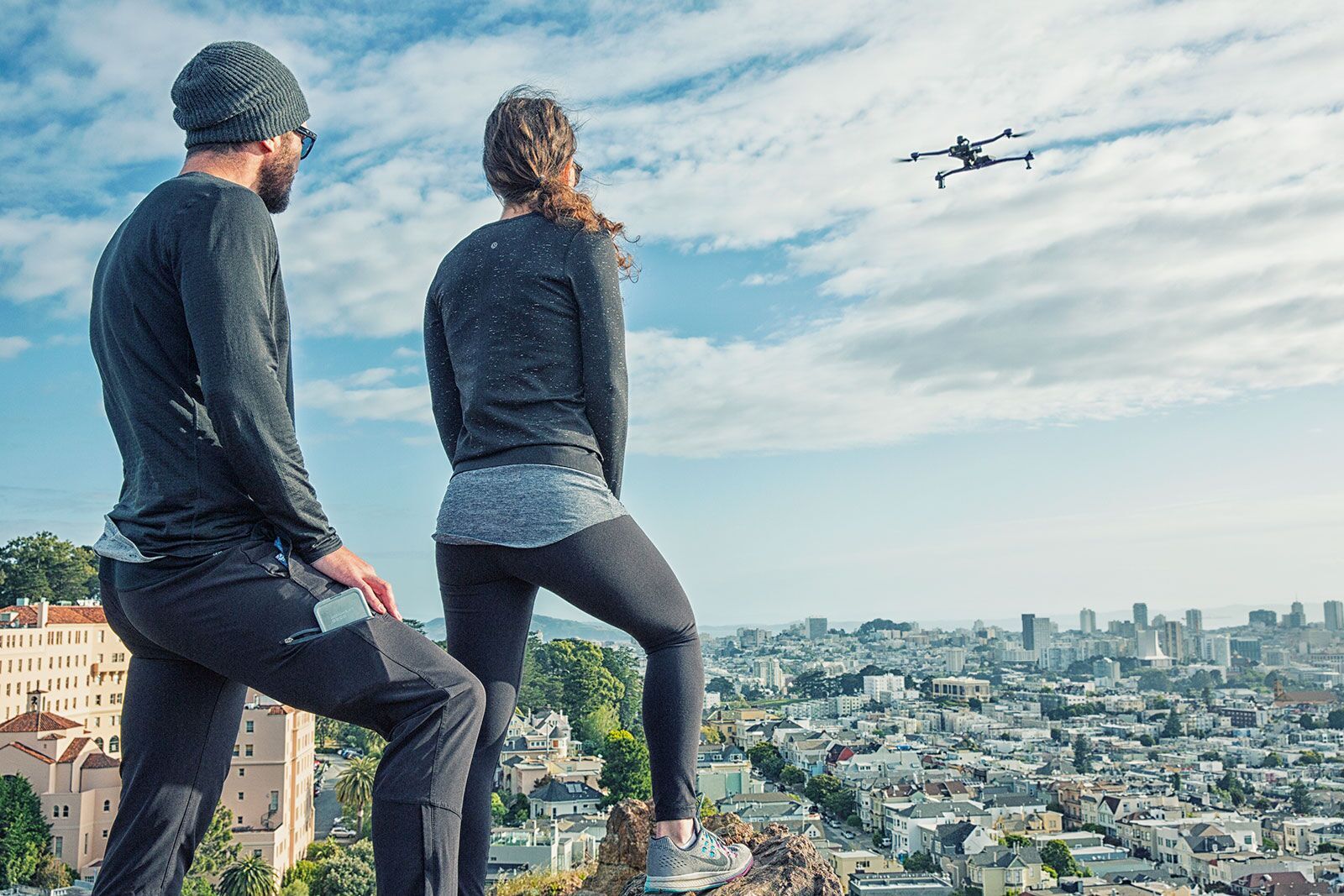 It has five preset scenic capture modes which allow you to capture the world around you in glorious style and create amazing videos that you’ll want to watch time and time again. Flight and camera movements are synchronized to provide a unique and perfectly timed shot. For anyone looking for one of the most functional and technologically versatile drones on the market, you might just have found it with the Airdog ADII Hands-Free Drone and there’s still plenty of time to pick one up for a bargain price over on Kickstarter.