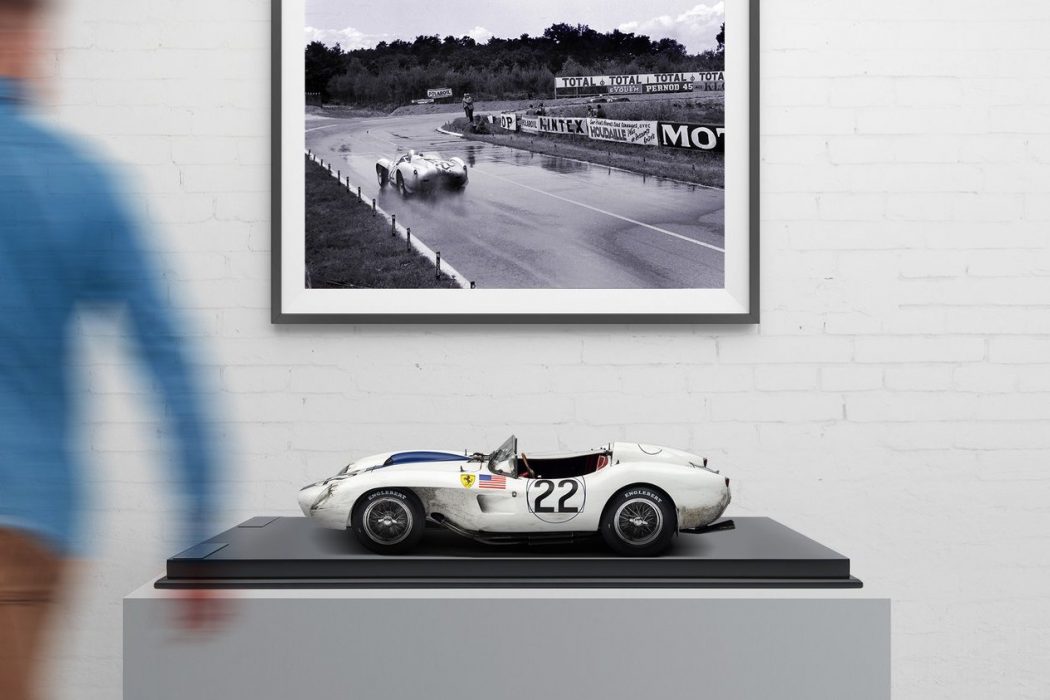 When you’re spending as much on a model of a car as you could be spending on an actual car, it might be time to reassess some of your life decisions but, truth be told, such is the awesomeness of this Amalgam Ferrari 250 TR – 1958 Le Mans – ‘Lucybelle II’ – Race Weather 1:8 Scale Model, that we can understand why someone would be prepared to pay just shy of £11k to make it their own. The attention to detail is nothing short of exquisite and it will be a real talking point wherever you choose to display it.

Amalgam are a multinational, multicultural team of crafts-men and women, that dedicate themselves to creating the world’s most beautiful models. They take huge pride and satisfaction in their mission to honour the designers and drivers of the gloriously engineered machines we all know and love and it is their mesmerising Ferrari 250 TR – 1958 Le Mans – ‘Lucybelle II’ – Race Weather 1:8 Scale Model that has really caught our eye here at Coolector HQ.

The attention to detail with this Ferrari 250 TR – 1958 Le Mans – ‘Lucybelle II’ – Race Weather 1:8 Scale Model from Amalgam is so immaculate that it is nigh on indistinguishable from the real thing. The price tag of £10,999 is, of course, going to put a lot of people off but if you’ve got the requisite readies to make the purchase, you’re not going to be disappointed. There are only two models left and they likely won’t be on the shelves for long so move quickly if you do like what you’ve seen.

Based upon the breathtaking vehicle that was raced at the 1958 Le Mans, this majestic model has left us pretty agog here at Coolector HQ – and not just because of the £11k price tag. This Amalgam Ferrari 250 TR – 1958 Le Mans – ‘Lucybelle II’ – Race Weather 1:8 Scale Model has been painstakingly hand-painted and detailed by their master model makers to show every detail of the race dirt as the car drove at high speed through the atrocious conditions that beset the 1958 Le Mans race. Each of the models (of which there are only two left) is accompanied by an archive quality Giclée print of the car mid-race, which has been carefully selected by the curator at Motorsport Images.

During this exciting year for the Maranello giant, in which Ferrari completed dominated the World Sportscar Championship, the ‘Lucybelle II’ was entered for the 24 Heures du Mans by privateer Ed Hugus under the race number ‘22’. The La Sarthe race of that year was incredibly popular and attracted a vast crowd of some 150,000 spectators, who all gathered in anticipation of an exhilarating and closely matched dual between Ferrari, Jaguar, Aston Martin and Porsche.

This phenomenally detailed, 1:8 scale model of the Ferrari 250 TR has been handcrafted and finished in Amalgam’s workshops with the co-operation and assistance of Ferrari regarding original finishes, materials, archive imagery and drawings. They have utilised supremely accurate digital scanning of the original car which has allowed them to perfectly recreate every detail of this stunning machine at scale.

In addition, it has undergone detailed scrutiny by both Ferrari’s engineering and design teams to ensure complete accuracy of representation. Whilst the price tag is a somewhat prohibitive one, it’s quality is beyond compare and for anyone who loves Ferrari, Le Mans and scale models, this truly is one of the best in the business.

Finding the right grooming products to add to your travel dopp kit and your day to day grooming routine isn’t always easy but, let’s… 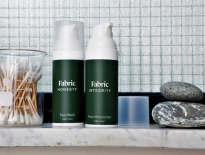 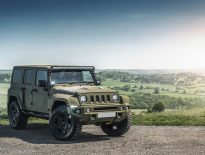