When it comes to companies that are aiming to innovate, Amazon are up there with the best of them and their endeavours to make deliveries via the use of drones has come a step closer to fruition with Amazon Prime Air which looks set to make deliveries in under 30 minutes.

Amazon Prime Air is billed as a future delivery system for the global brand and has the intention of safely delivering small packages in under 30 minutes to customers. These brilliantly branded, unmanned drones are technologically impressive, as you would expect, and they very much look as though they could be taking to the skies sooner rather than later.

There are various regulatory hurdles that need to be navigated before we’ll be getting our parcels via the drones of Amazon Prime Air but it’s certainly looking promising for those of us who want this massively impressive form of delivery to hit the skies. Check out a few more shots below: 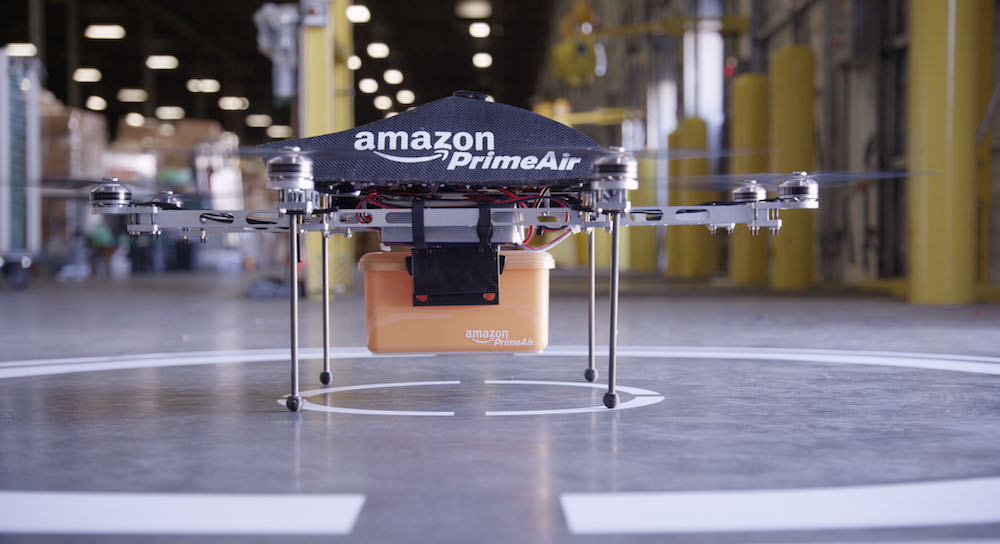 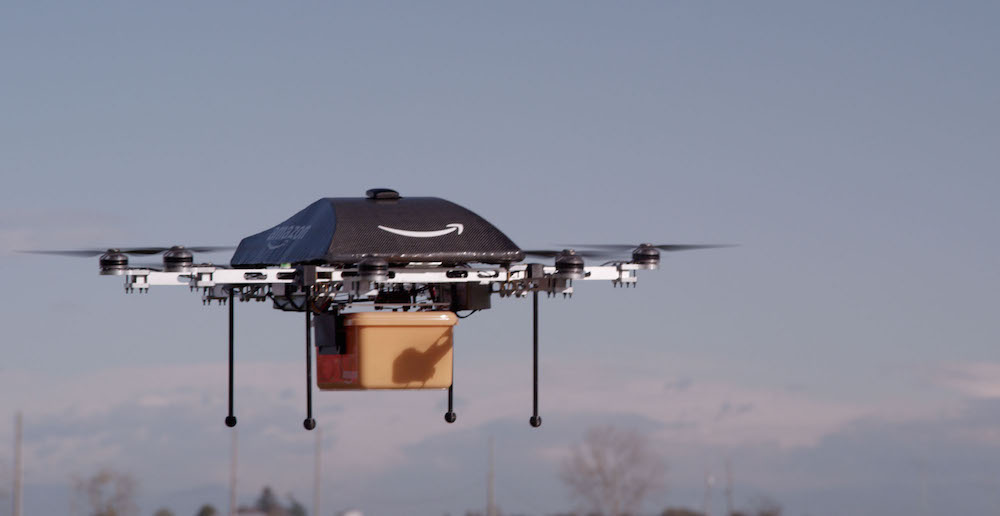 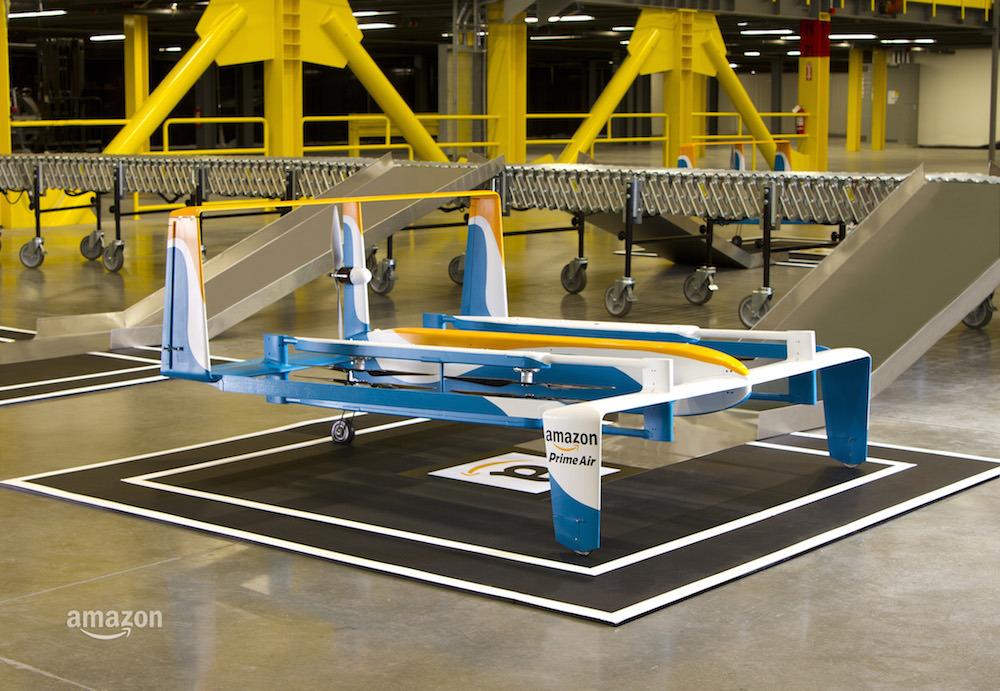 If you want to live in a world where you can get the latest boxset or videogame in under 30 minutes then you’ll probably join us here at Coolector HQ in hoping that Amazon Prime Air because an actual reality sooner rather than later.