If you long for the days when the GameBoy was the height of gaming technology and want something along the same lines which is a touch more 21st century ready, the Analogue Pocket could be just the thing for you. It is a A multi-video-game-system portable handheld device that boasts a pleasingingly stealthy aesthetic and ergonomic design. It is a digital audio workstation with a built-in synthesiser and sequencer which has been designed to be a tribute to the portable gaming revolution that changed the shape of the industry as we know it. 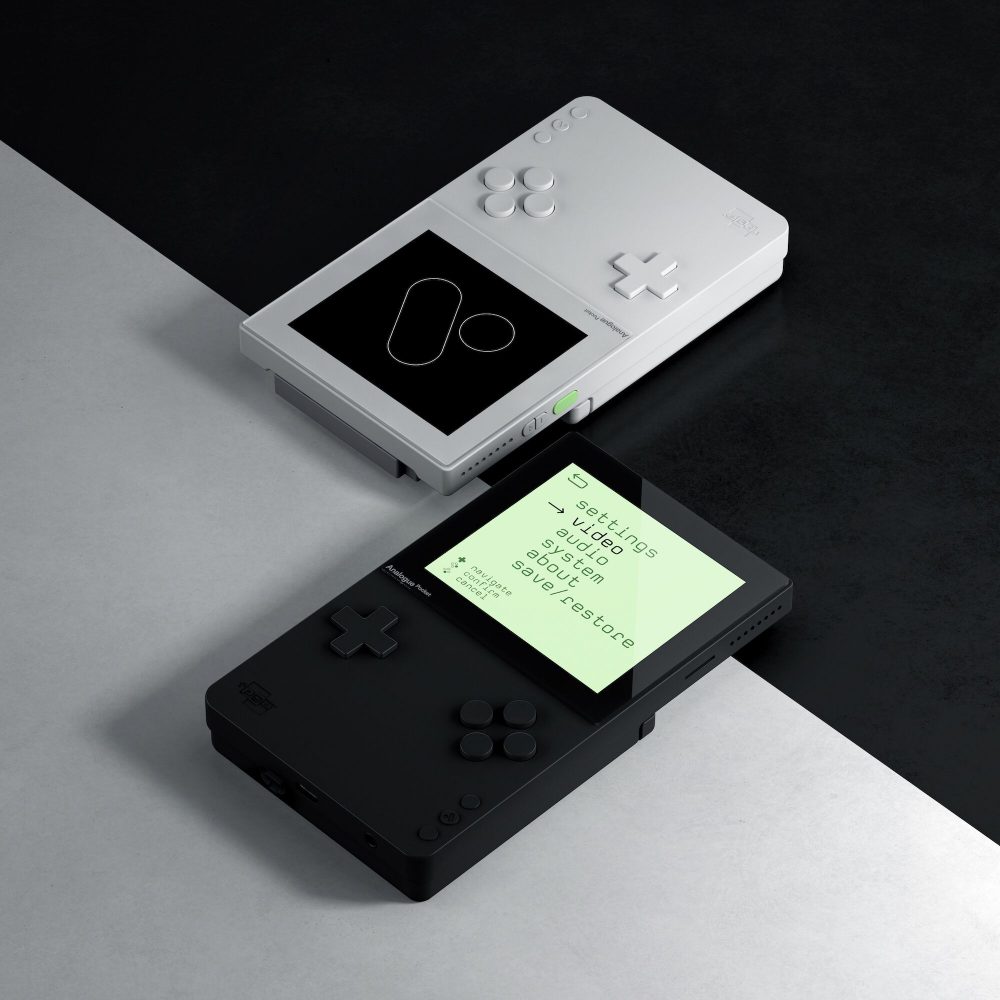 The Analogue Pocket is basically a super-enhanced GameBoy and can, right out of the box, be compatible with the 2,780+ Game Boy, Game Boy Colour & Game Boy Advance game cartridge library. The Analogue Pocket works with cartridge adapters for other handheld systems too which means other devices such as the Game Gear library of games will also be available to play on this first rate little handheld which will hit shelves in 2020 and be available for the mighty reasonable price tag of just $199.

Unlike most devices of this nature, the Analogue Pocket doesn’t use emulation to play games but rather has games which are completely engineered in two FPGAs. It is is designed around a first-in-class 3.5”, 615 ppi, LCD screen that will ensure all the games you’re playing pop. With a 1600×1440 resolution, Pocket has 10x the resolution of an original Game Boy which makes it more suited to 21st century gaming. Pro level colour accuracy, dynamic range, and brightness all combine to deliver a visually engaging gaming experience. Put simply, there has never been a display this advanced in a hand held video game system. 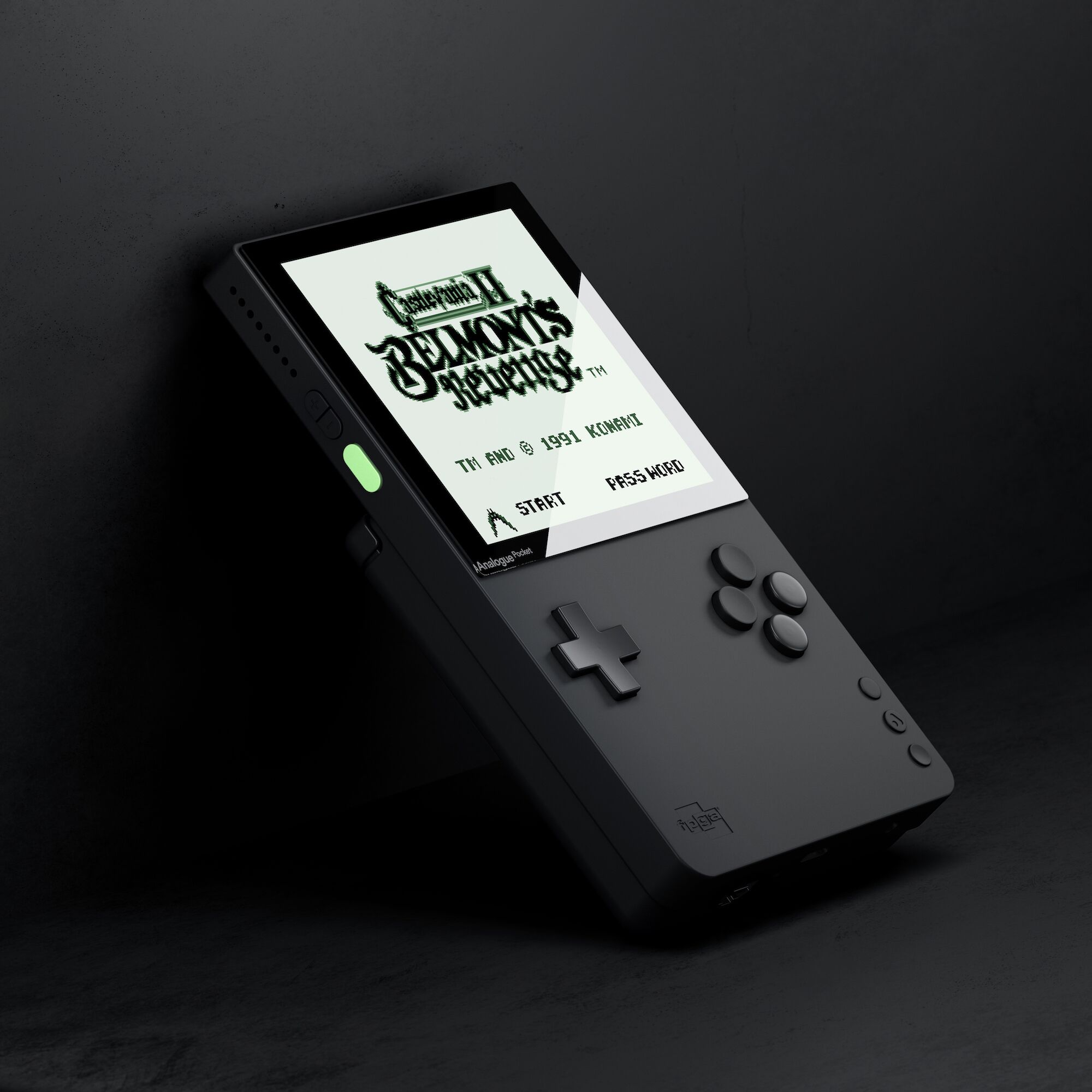 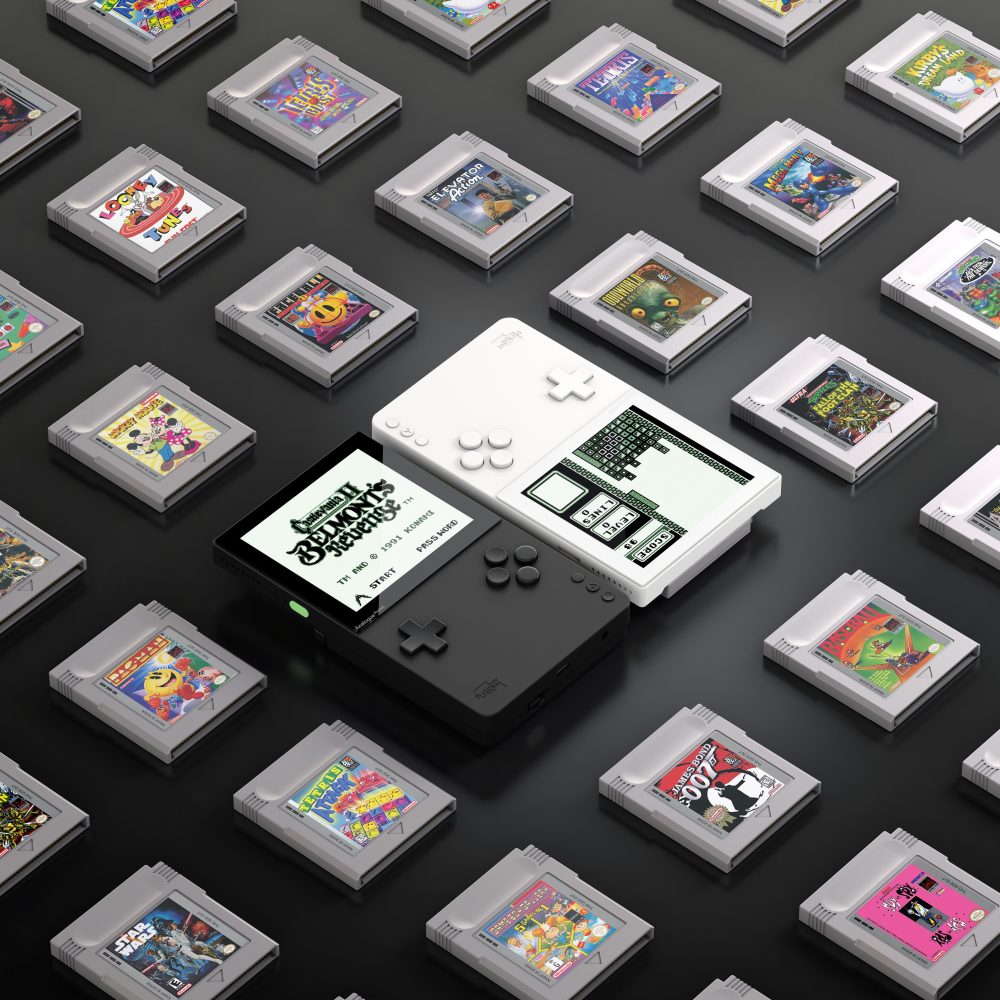 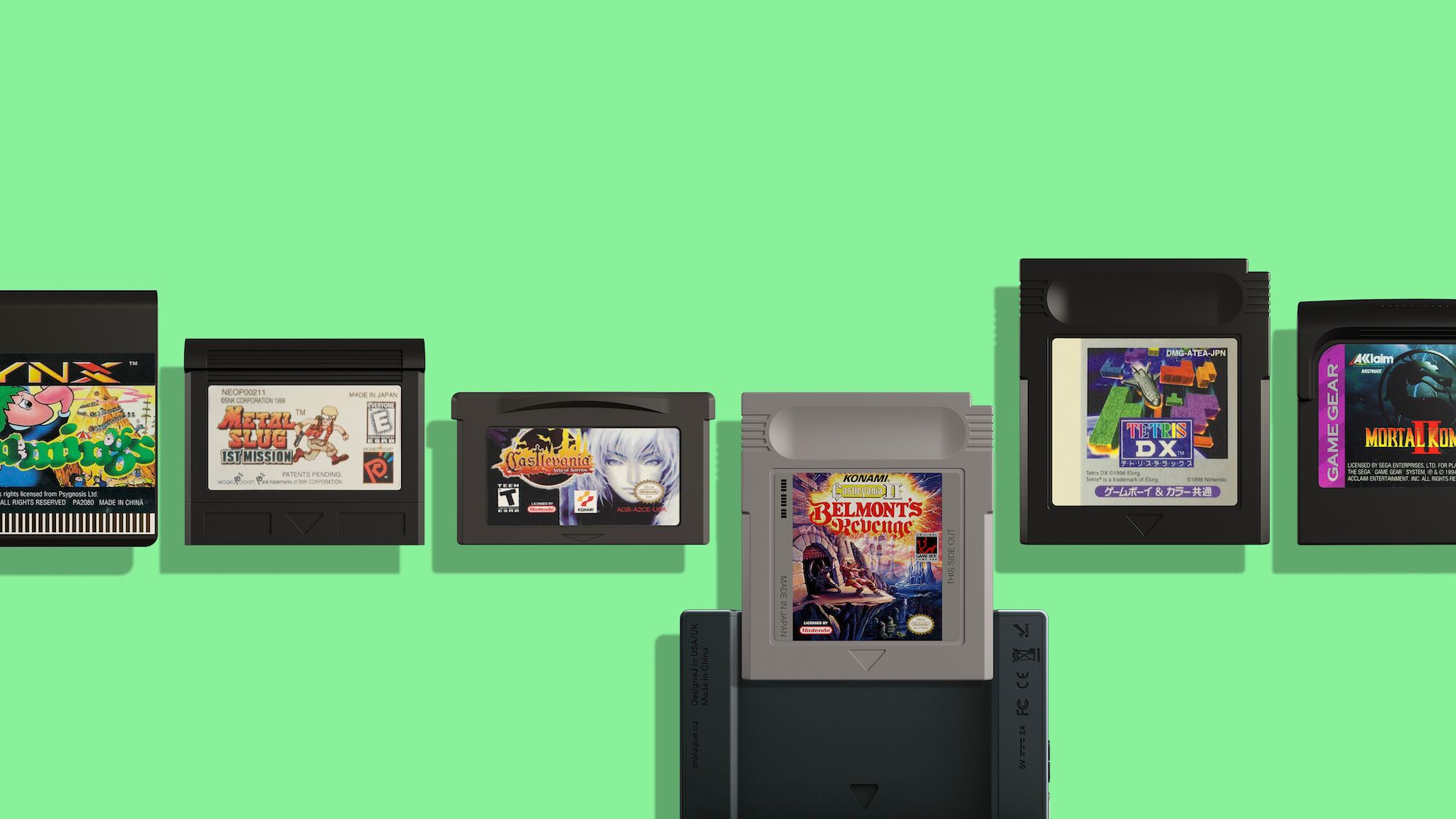 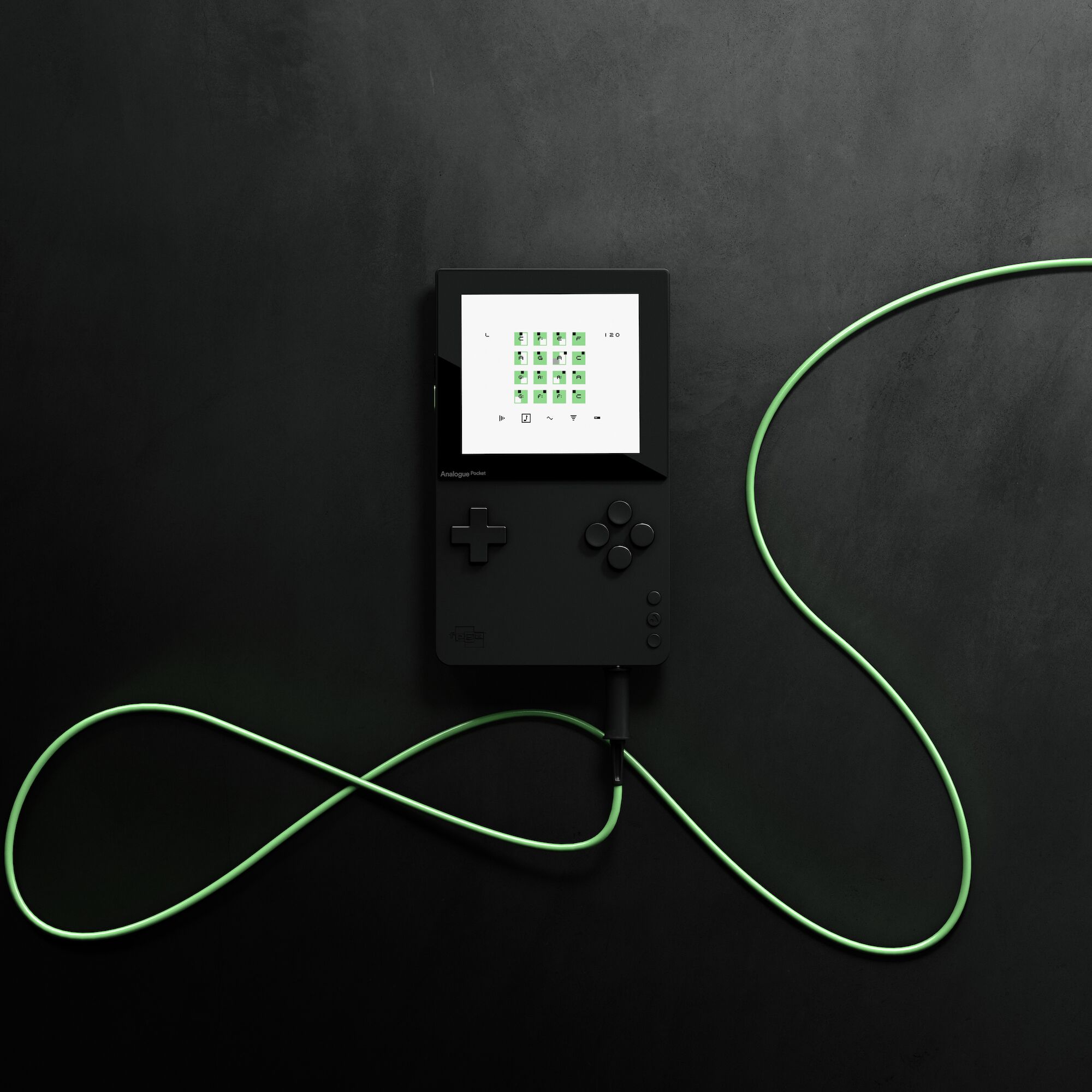 Though designed to be a tribute to portable gaming, the Analogue Pocket ($199) won’t just be used for gaming. It will also be perfect for creating music as it has a digital audio workstation built in called Nanoloop. It’s a synthesiser and a sequencer designed for music creation and live performance. Shape, stretch and morph sounds or capture music or play and sculpt your music on the go. 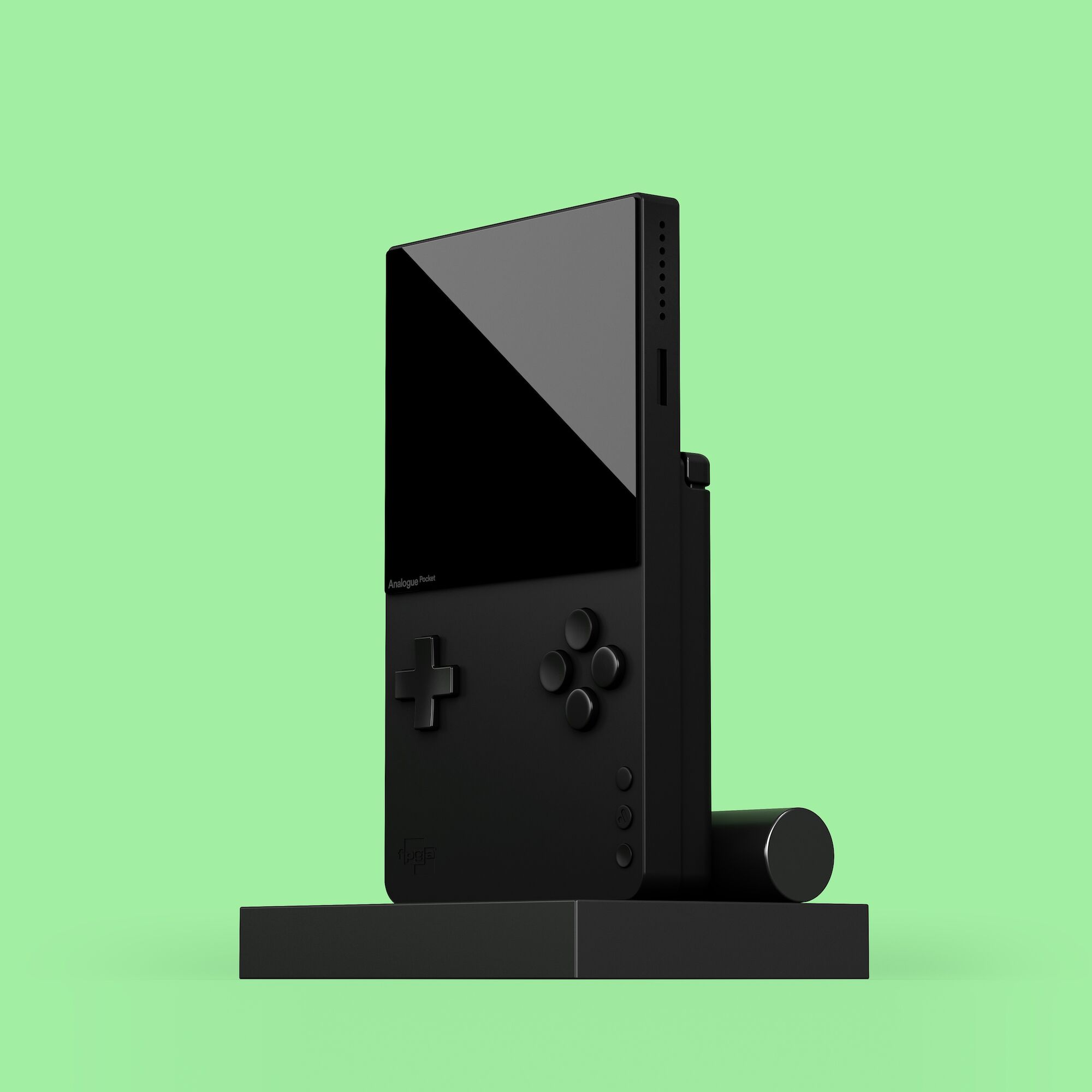 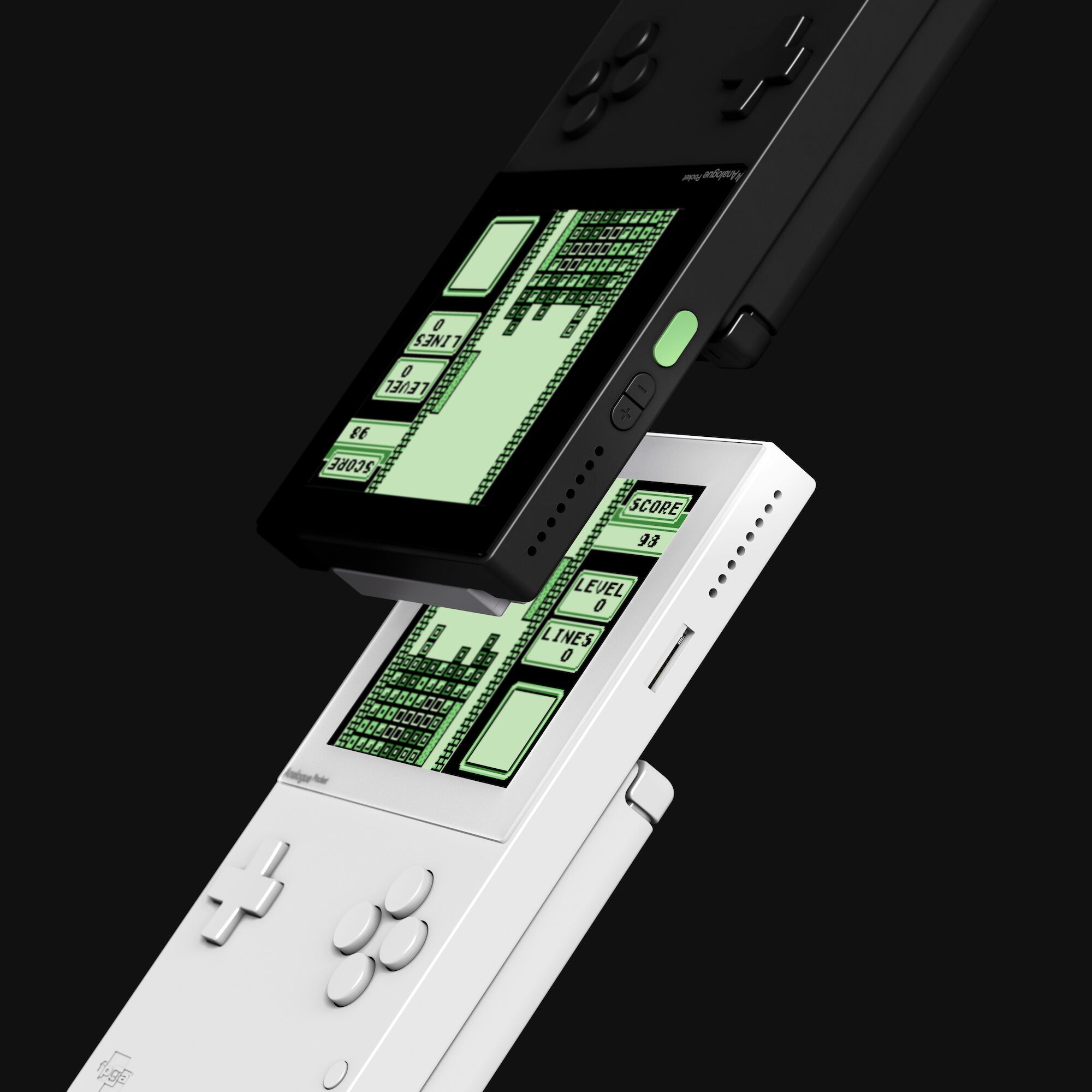 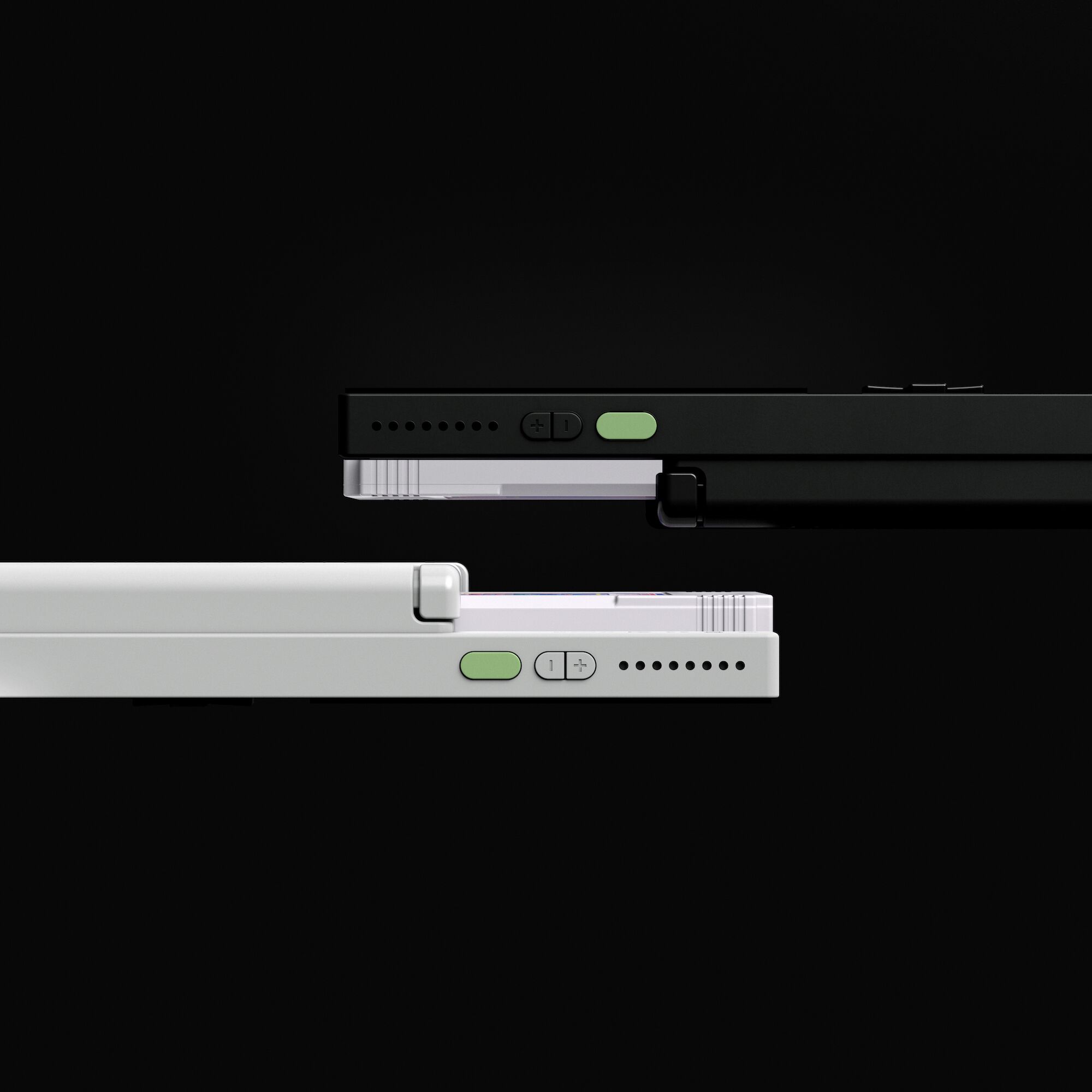 Ideal for helping to preserve video gaming history, the Analogue Pocket is designed for fpga development. Analogue have added a second dedicated fpga just for developers to develop and port their own cores. With access to Analogue’s proprietary hardware and scalers – developers are going to do some amazing things and start creating their own content for the device. There is no better way to explore all of handheld gaming history than with Analogue Pocket.

The Analogue Pocket comes with the Analogue Dock™ for when you put it down. Great for playing your Pocket on the big screen. You just put your Pocket into Dock and it outputs directly to your HDTV for a more visually impactful gaming experience when you’re not travelling around. You can sync up any wireless 8BitDo Bluetooth controller directly to Dock for wireless play and you can also connect controllers directly via wired USB. 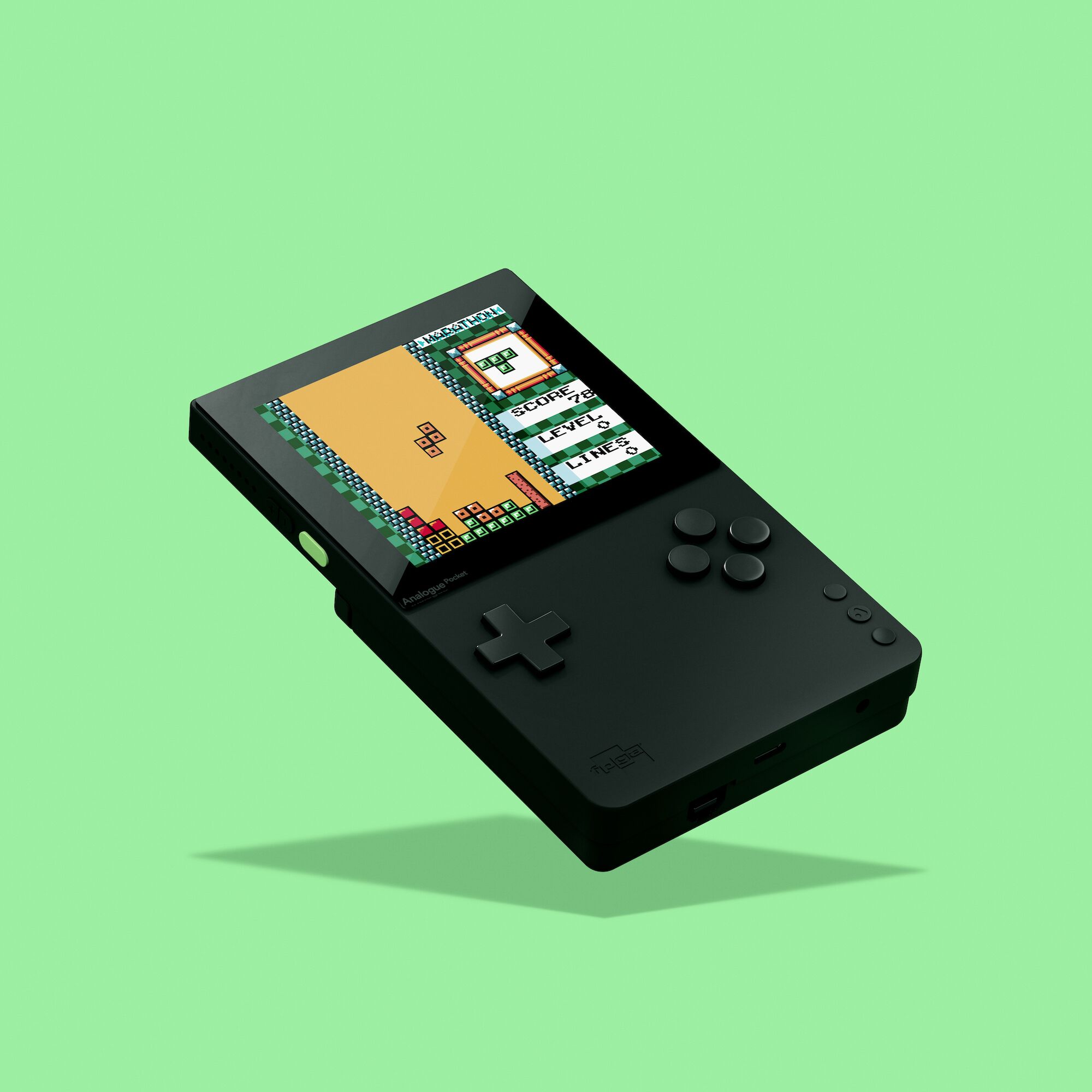 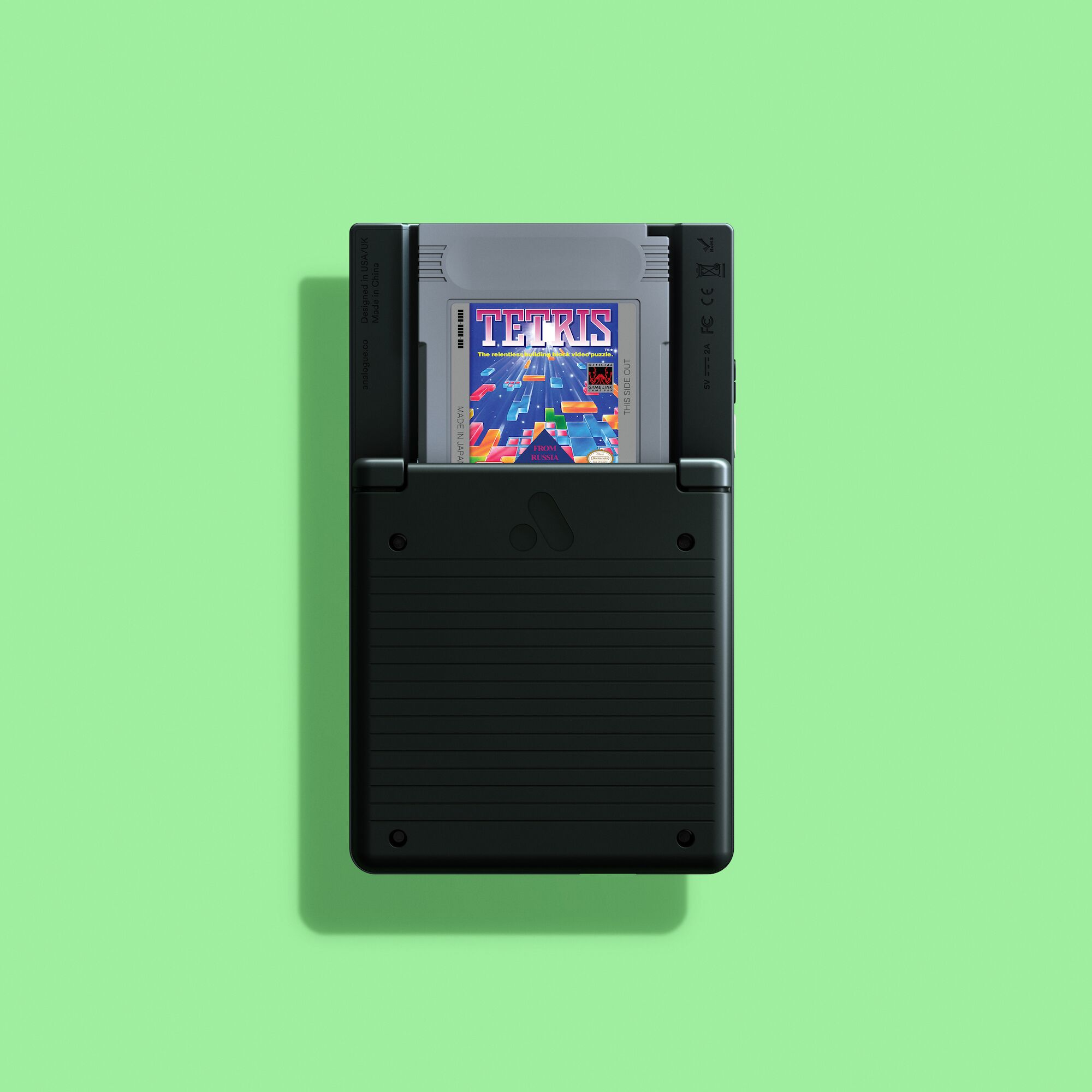 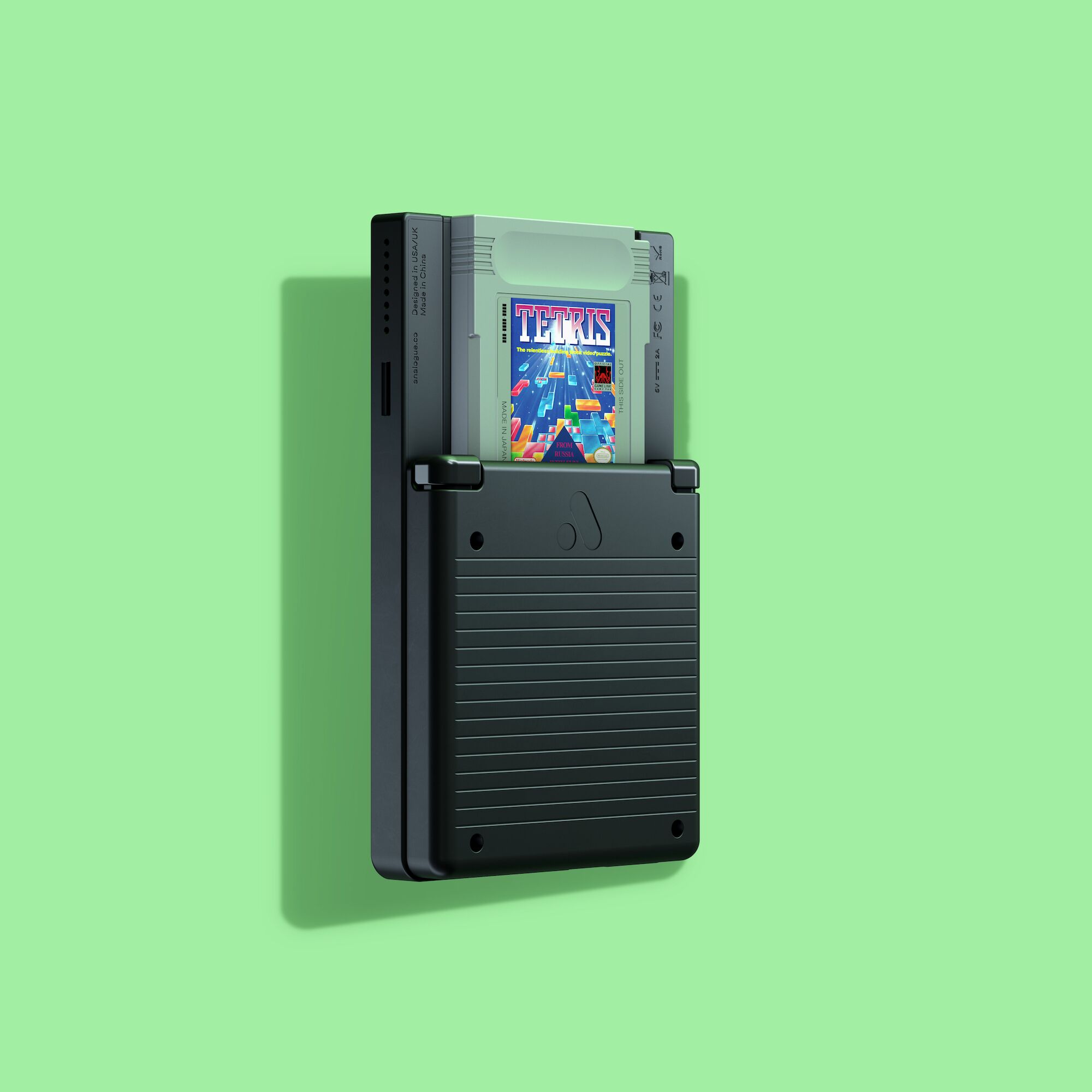 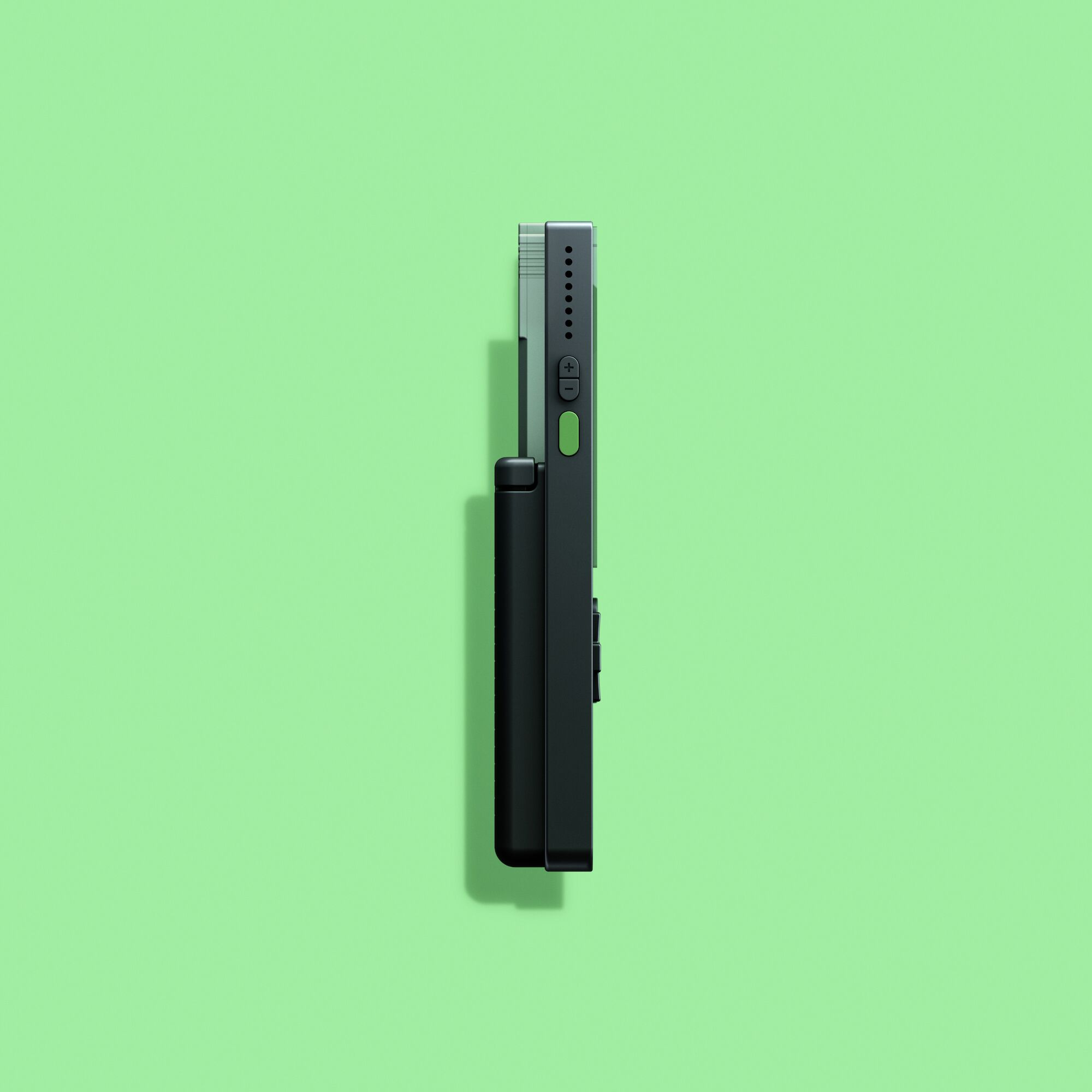 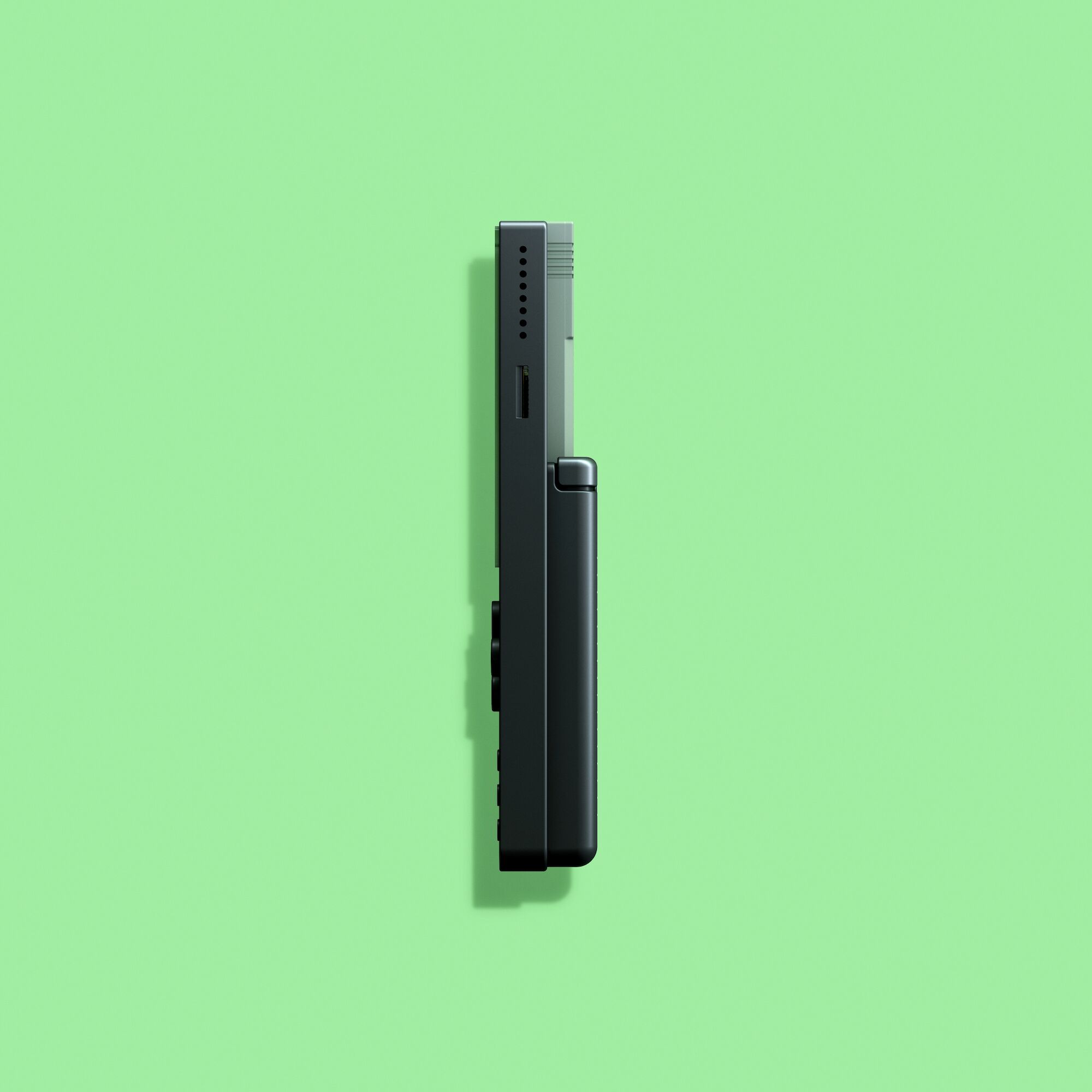 To be released in limited numbers, the Analogue Pocket will be shipping in 2020 for $199 so if you want to get your hands on the pinnacle of handheld gaming, you’ll need to move quickly. This excellent looking device has left us thoroughly impressed here at Coolector HQ and we’re sure there will be plenty of other retro gaming aficionados who will be eagerly awaiting its release, hoping to snap one up.

Written By
Leo Davie
More from Leo Davie
We’ve featured a fair few restored vehicles on the pages of The...
Read More