Whilst we don’t typically write about limited edition products that are already sold out here at Coolector HQ, we didn’t have much of a chance to write about these ANICORN × NASA Automatic Watches because they were sold out within one minute of going online. With a product of this unparalleled popularity, we hold out hope that they will do another run of this space inspired timepiece and given the speed at which they flew off the shelves, we’re definitely not alone in this desire. 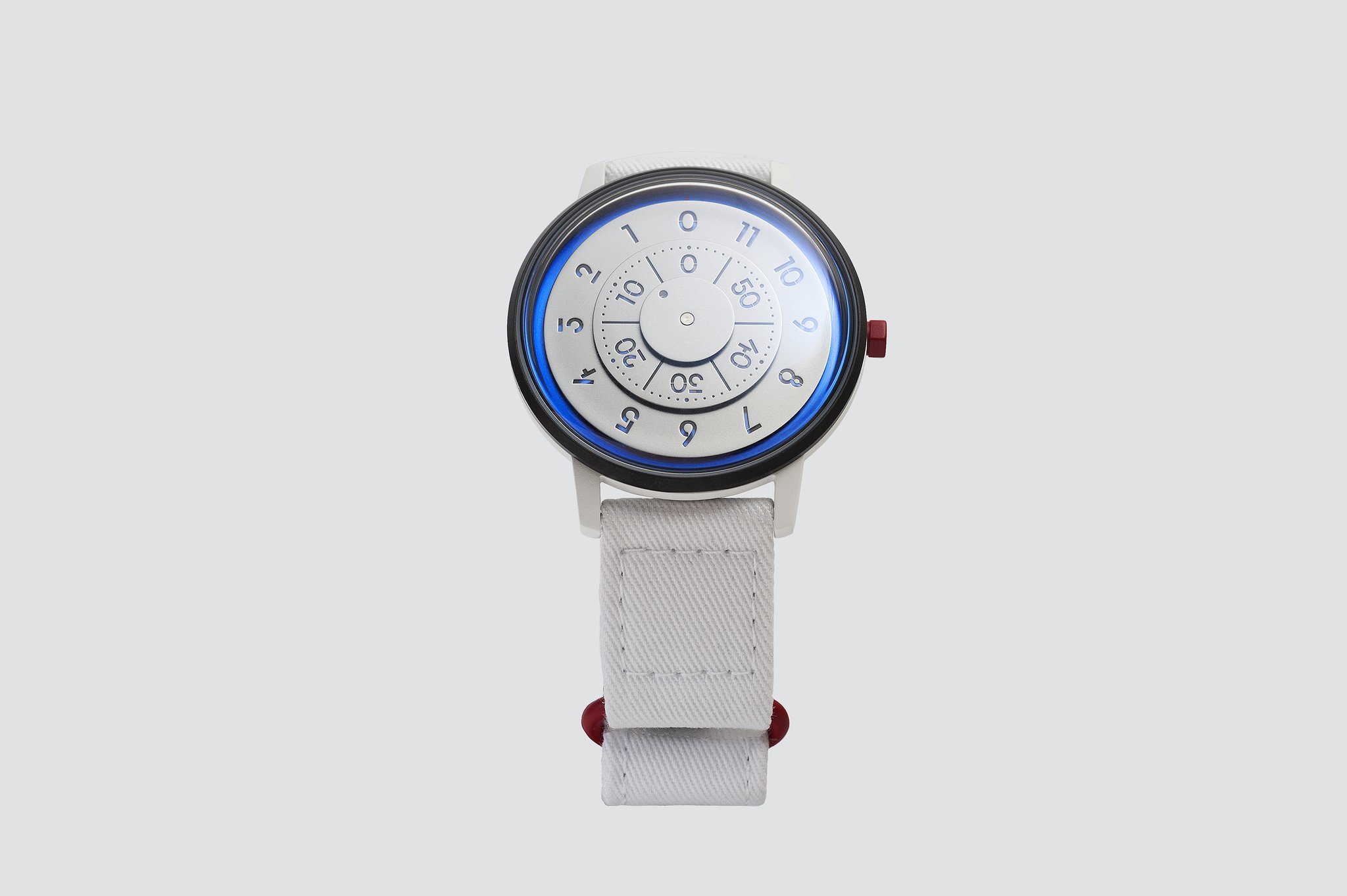 The ANICORN × NASA Automatic Watches has been released as a celebration of the space agency’s 60th anniversary and only 60 pieces were made available (hence the incredibly rapid sell out online). This exceptionally cool looking timepiece from ANICORN has seen the watchmaker team up with with NASA (National Aeronautics and Space Administration) to deliver a spectacular, limited edition dual-branded watch that is one of the coolest we’ve seen in some time.

For the last six decades, NASA has led the peaceful exploration of space, have made all sorts of discoveries about our planet, our solar system, and our universe. This ANICORN × NASA Automatic Watch is a celebration of the advances in aviation, which helped to develop a commercial space industry, enrich America’s economy, create jobs, and strengthen national security. This limited edition timepiece also honours the sacrifice that came with NASA’s emergence: in the shape of the tragic loss of lives including aviation pilots and the crewmembers of Apollo 1, Challenger, and Columbia. Sacrifice has also come in the countless hours dedicated NASA personnel—on the ground and in space—have spent away from families to plan and execute missions. 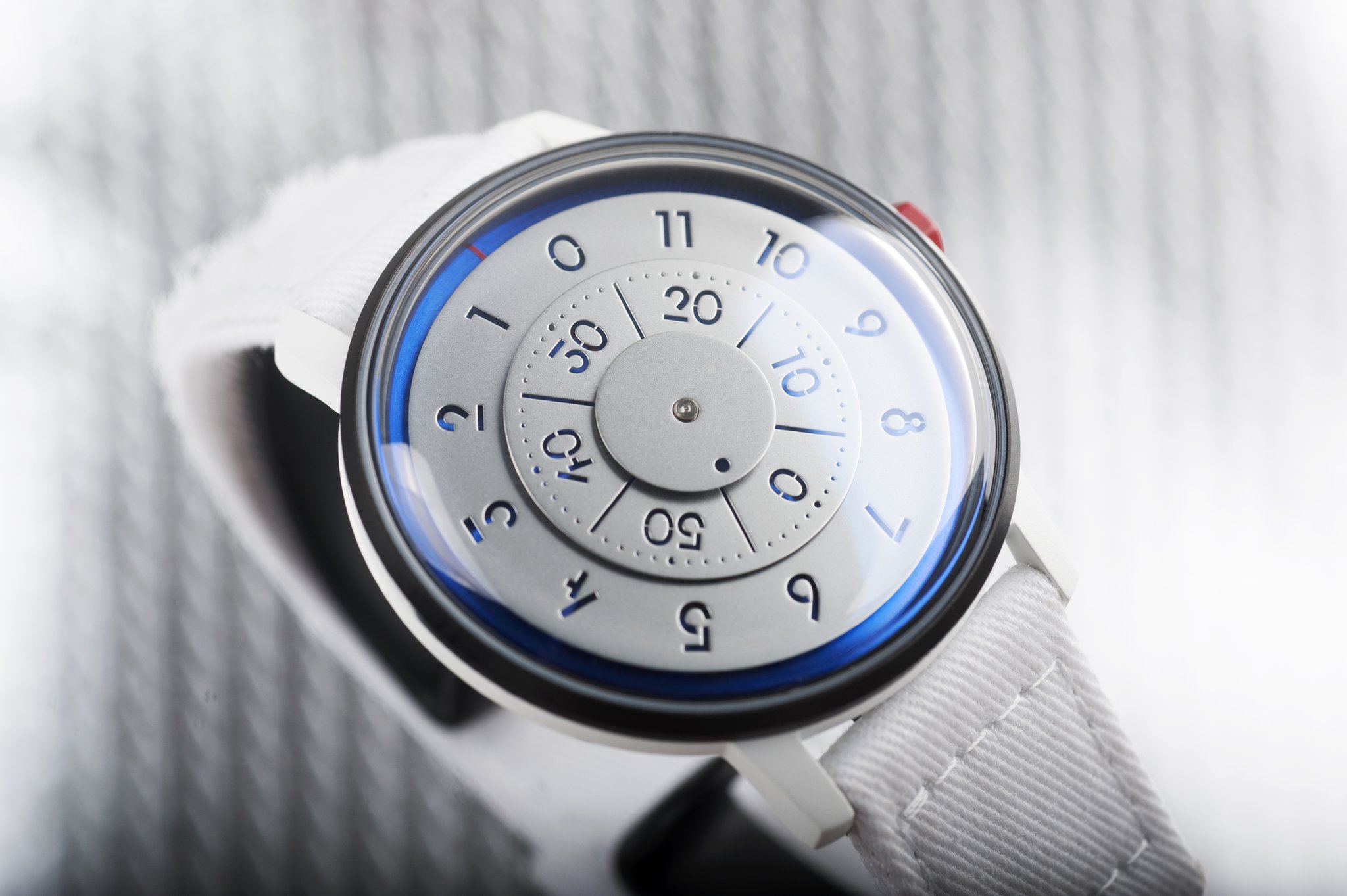 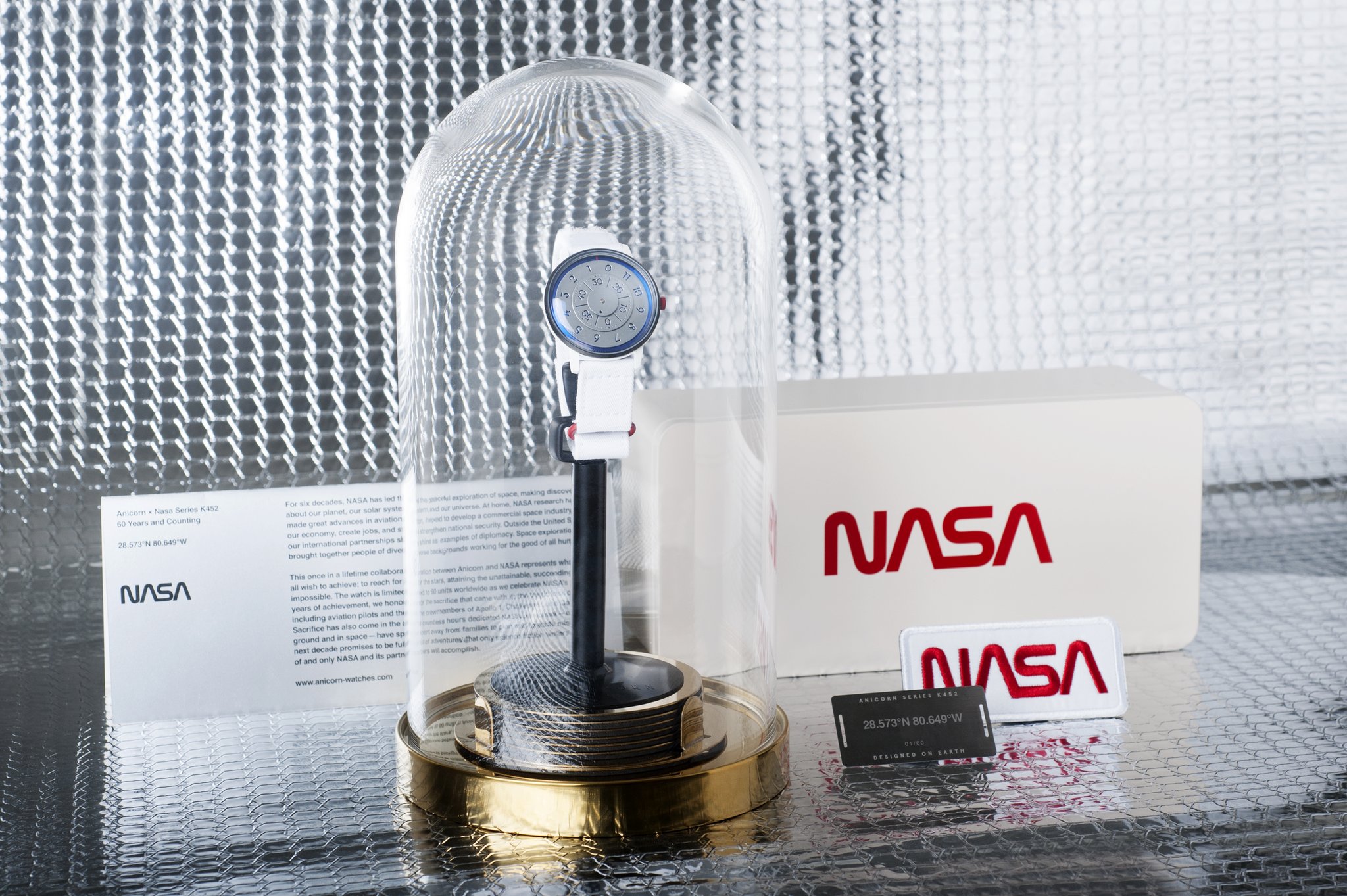 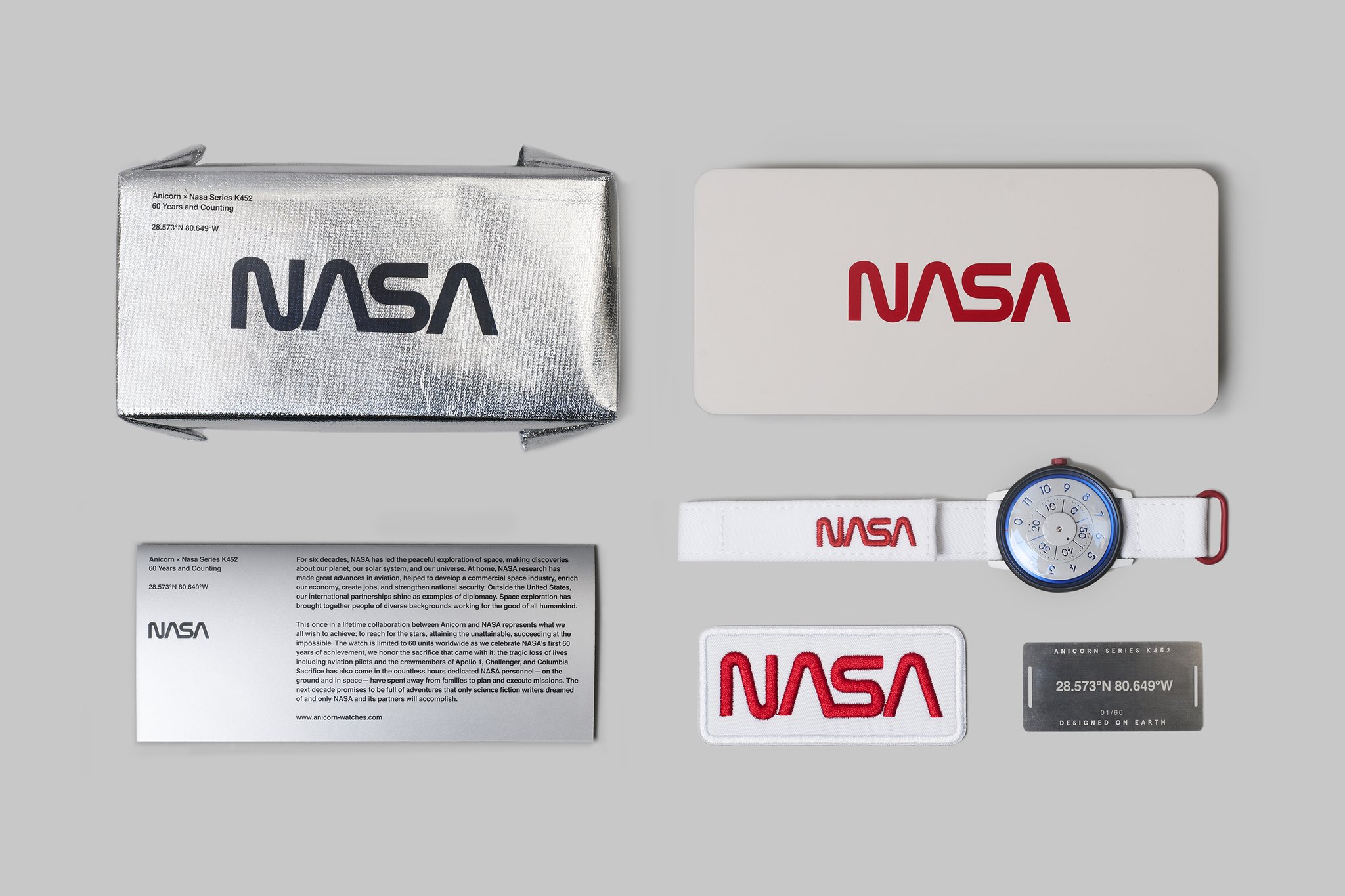 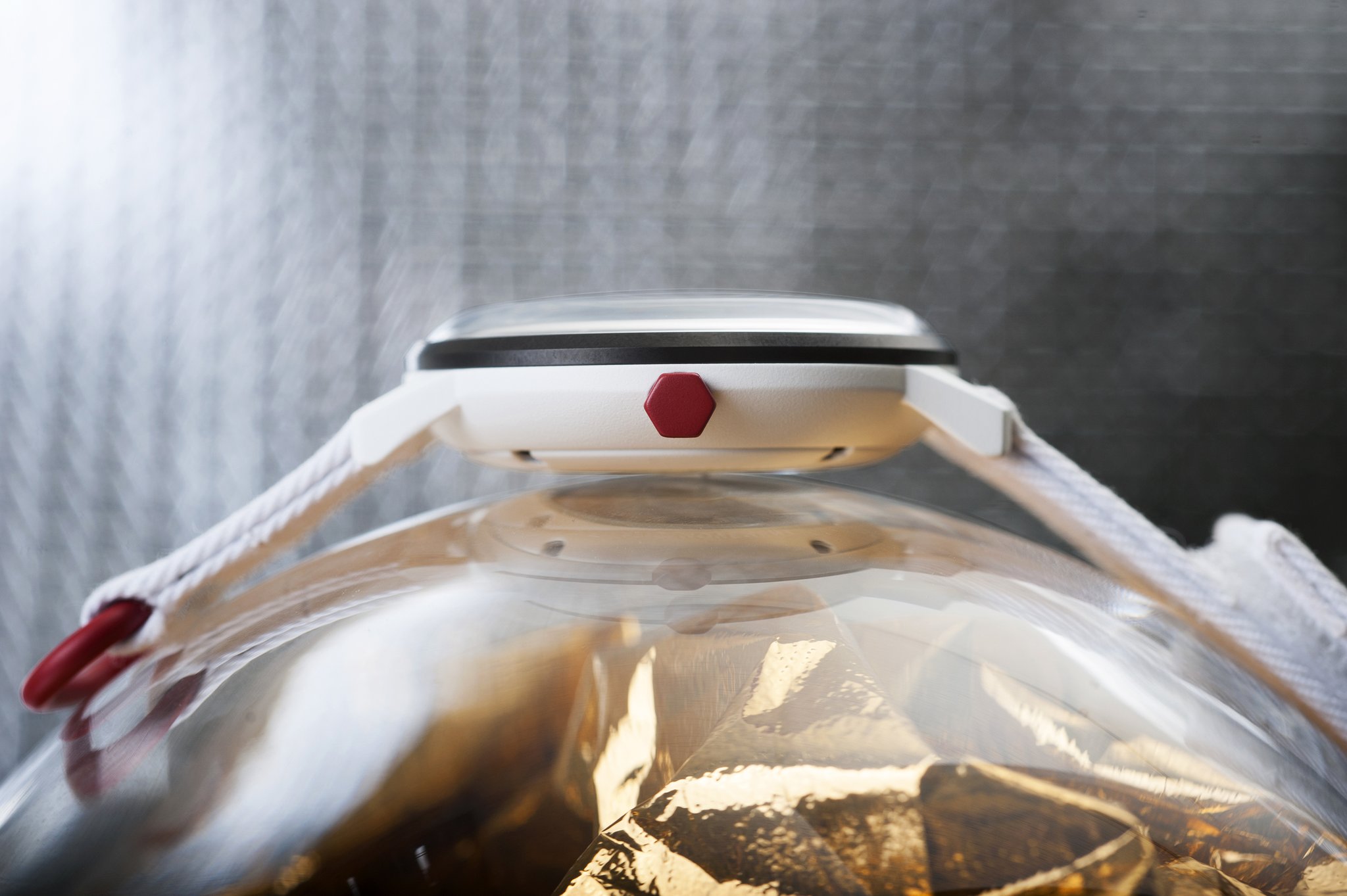 The ANICORN × NASA Automatic Watches are taking inspiration from what looks to be a very exciting time for NASA with plenty of space missions afoot. Edition number (No. 1-60) of each watch will be marked on the watch movement and also a metal plate which is unique to this collaboration is included. The full package offering includes a mechanical timepiece with Cerakote Ceramic Coatings, white textile strap (with embroidery NASA worm logo + GPS coordinates of the Kennedy Space Center in Florida), NASA embroidered patch and a metal warranty plate. 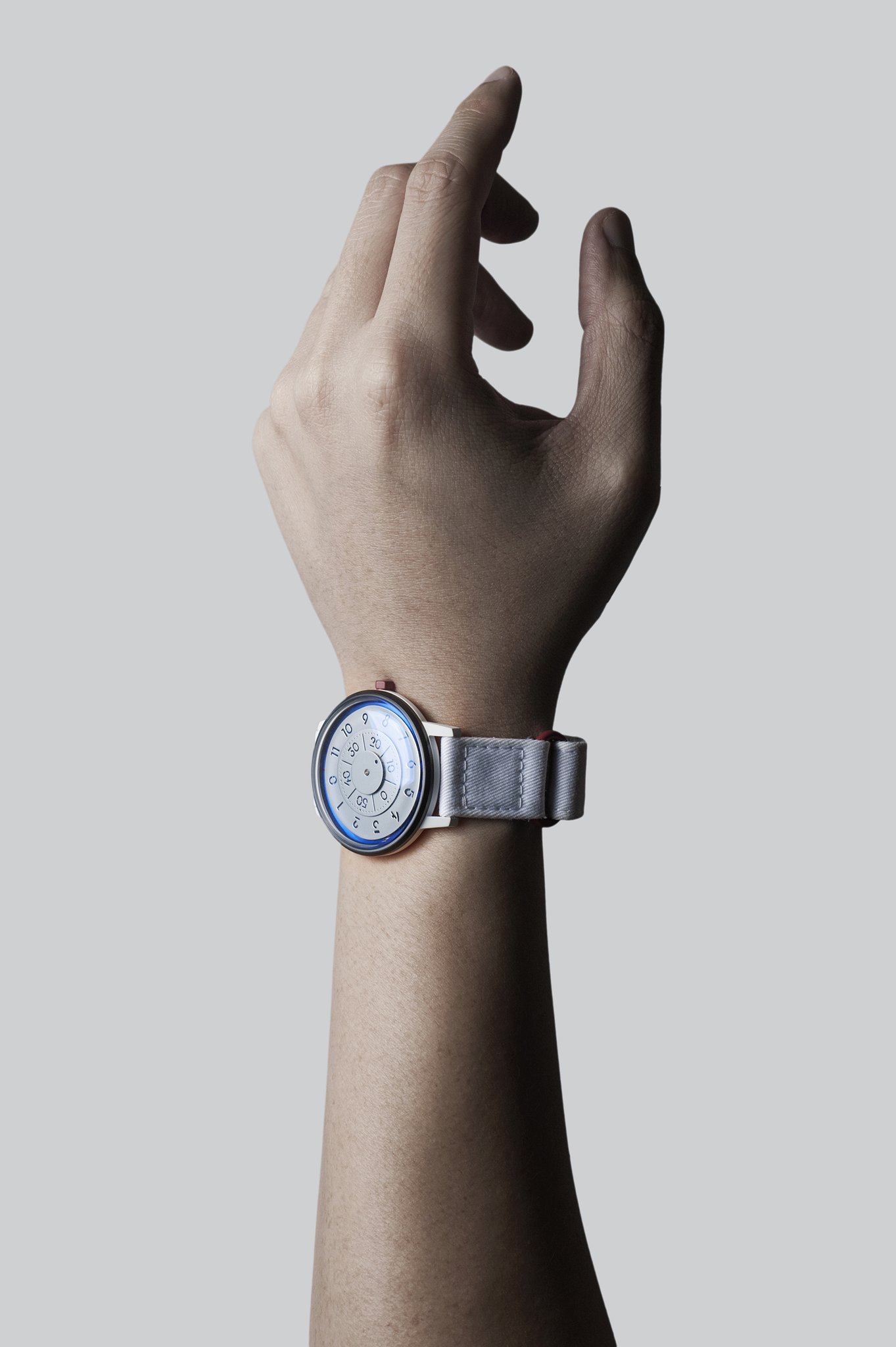 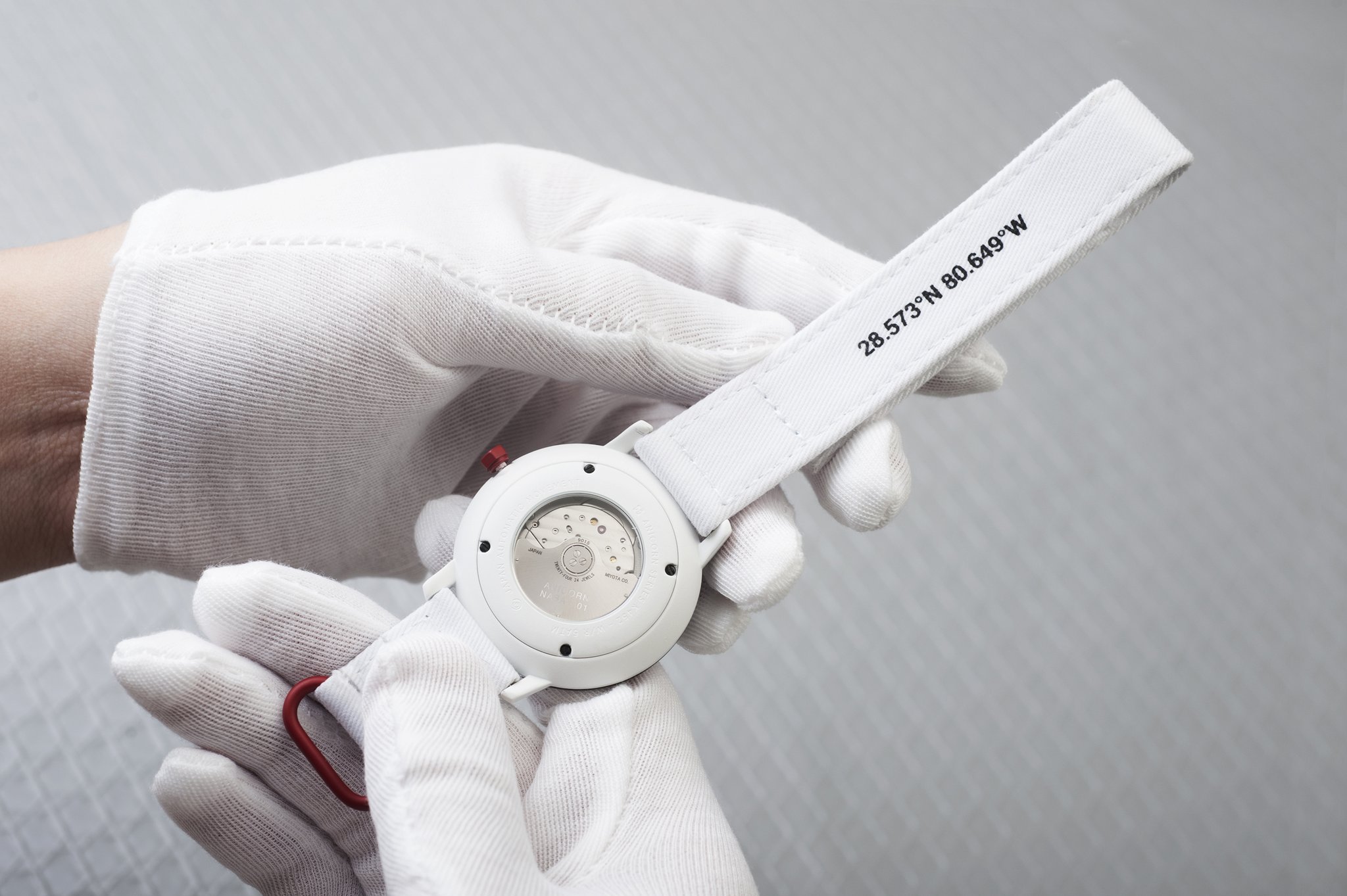 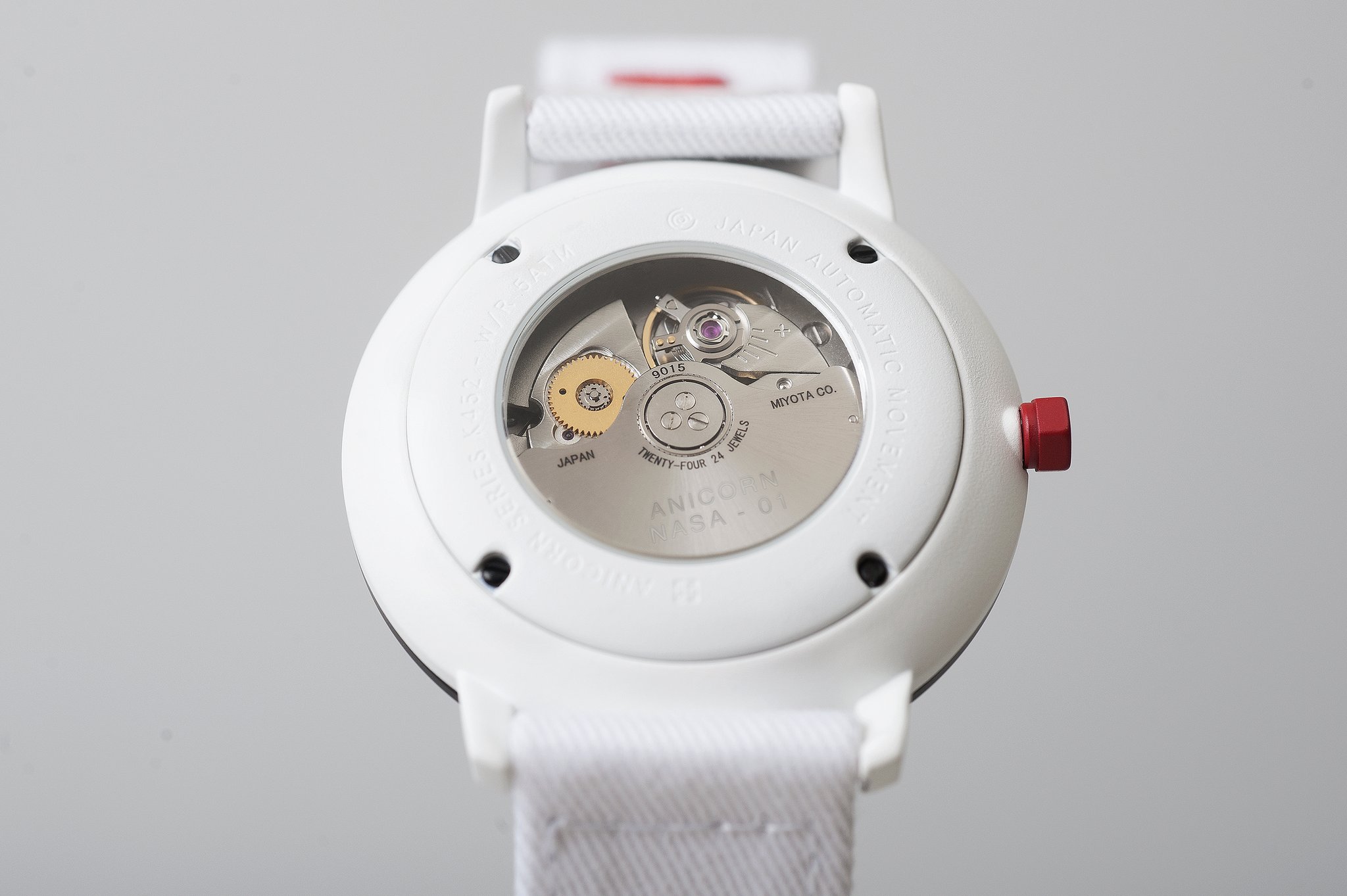 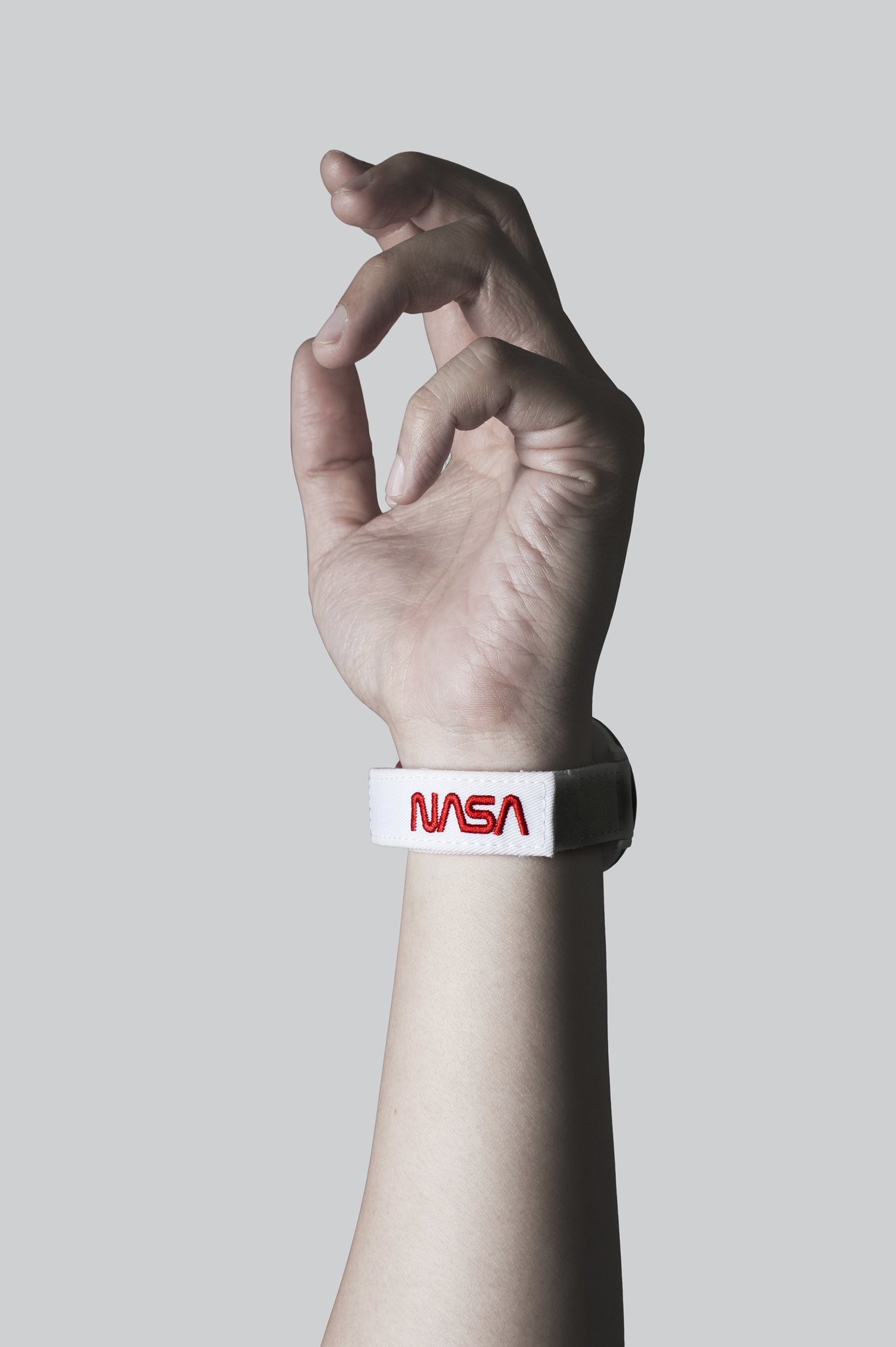 With some mighty impressive specifications, it’s not hard to see why these exemplary timepieces positively flew off the shelves when they went online. Some of the stand out components of the ANICORN × NASA Automatic Watches include a Miyota 9015 automatic movement, a vibration frequency: 28800 per hour, with 24 Jewels automatic movement, 42 hour power reserve, 316L Stainless steel, Ø 1.62 in (42mm), height 0.5in (12.5mm), back & screws, Cerakote Ceramic Coating, Transparent Caseback and a water resistance of 50m.

There is a real eye-catching aesthetic to this fantastic timepiece and you could certainly picture one sitting on the wrist of Neil Armstrong, Buzz Aldrin et al. The understated, retro style design of the watch evokes the era in which NASA began operating and the quality components used throughout the construction of this magnificent watch make sure that the performance that it delivers is always second to none. 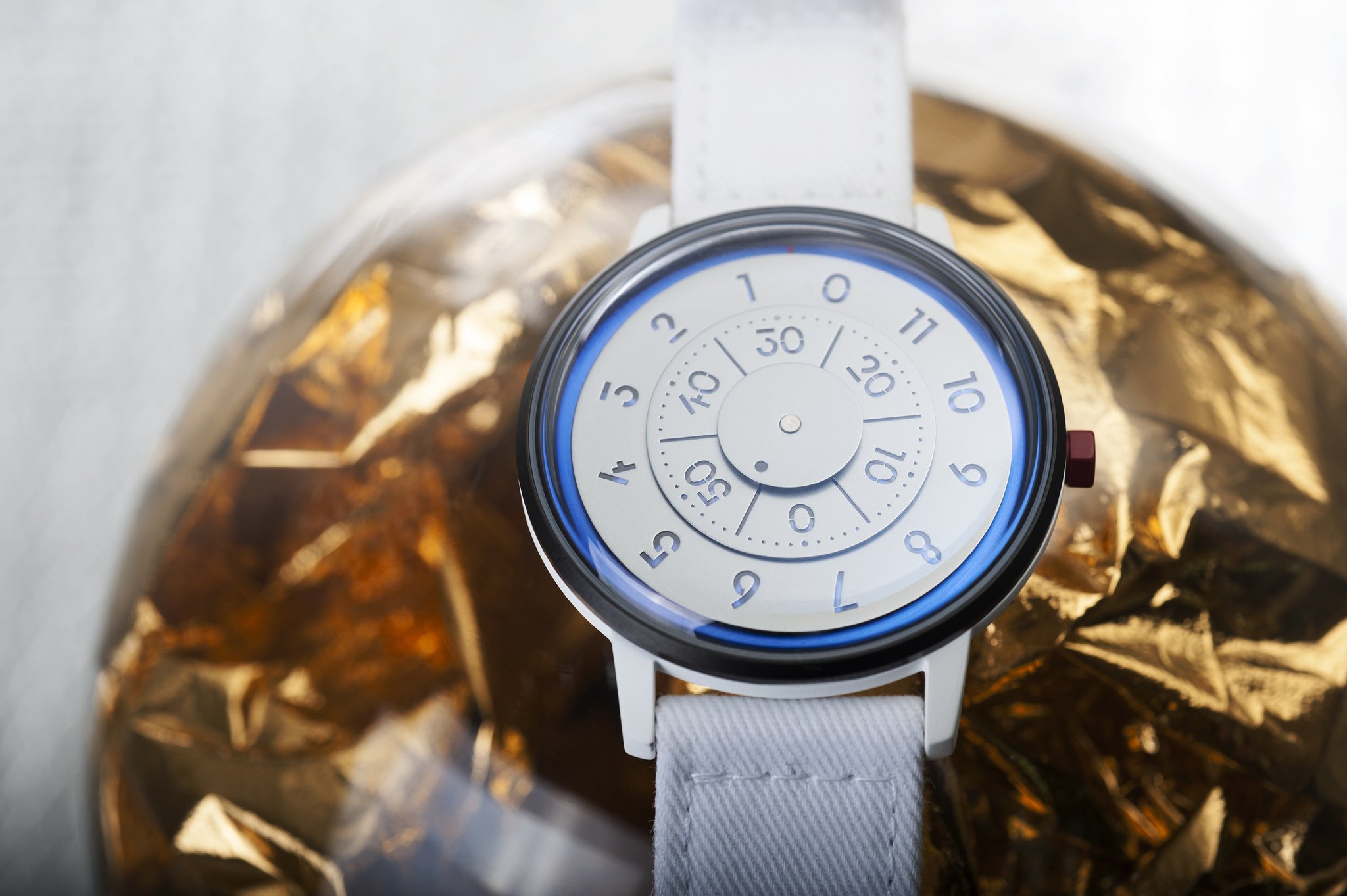 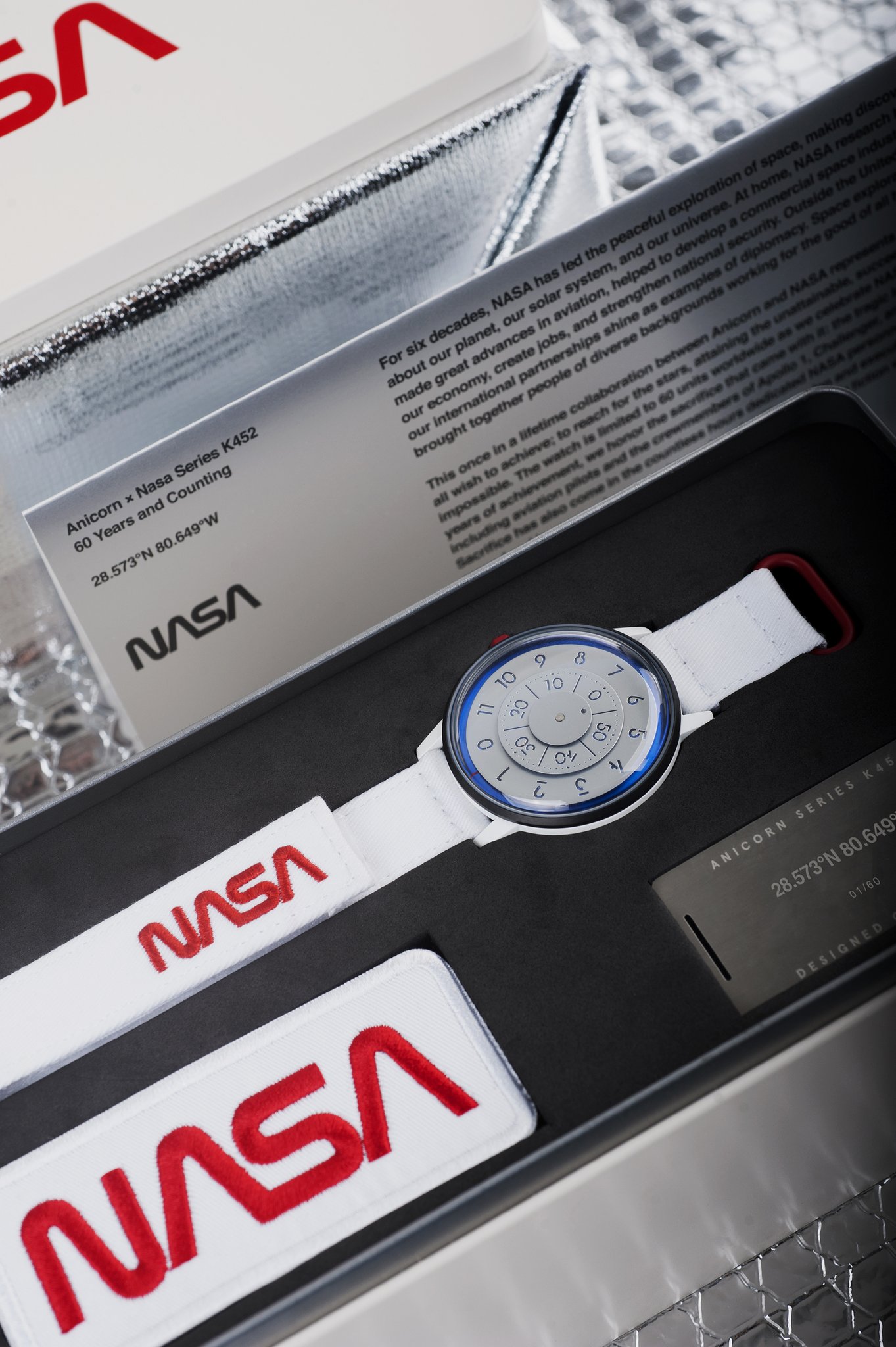 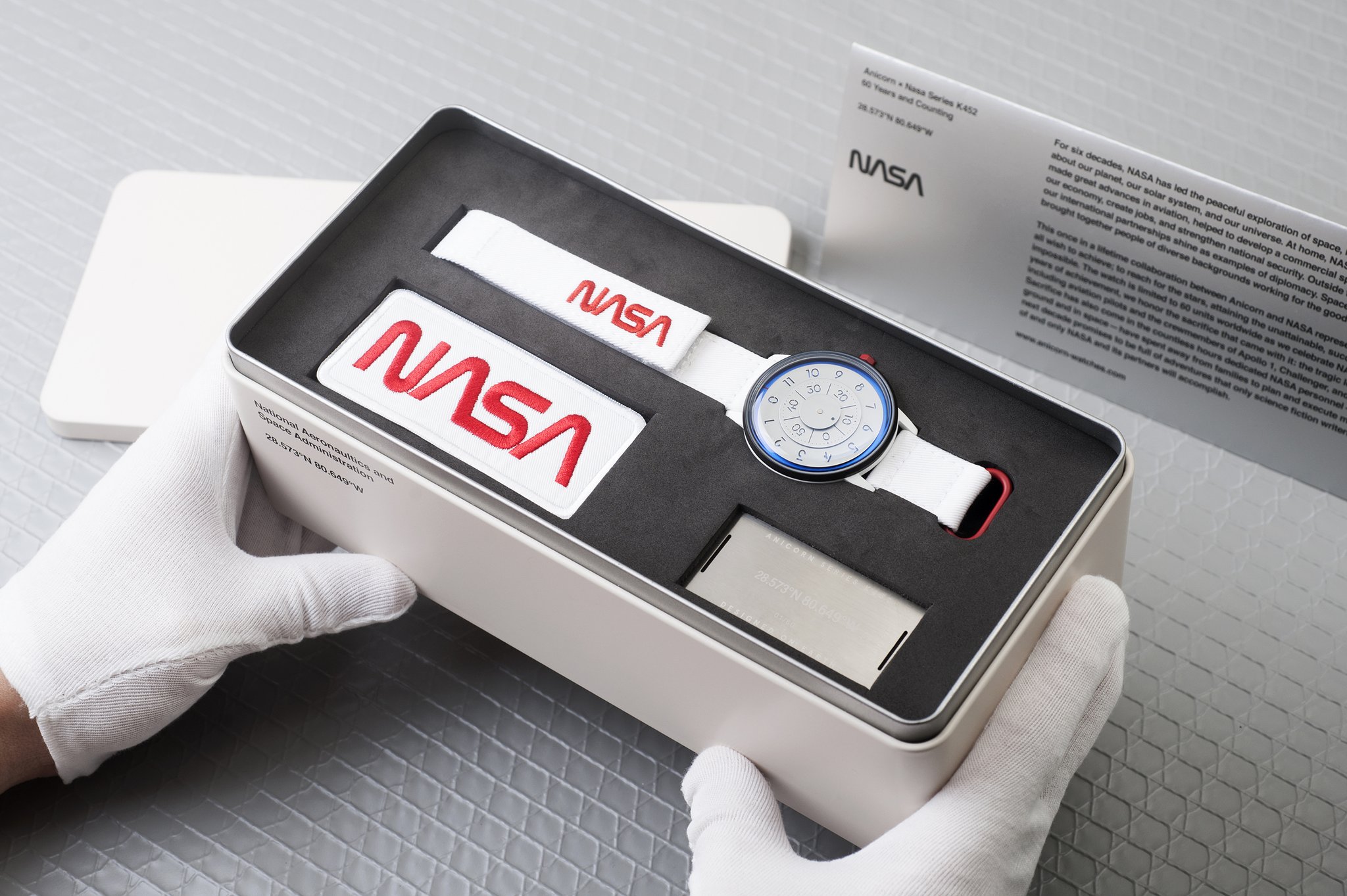 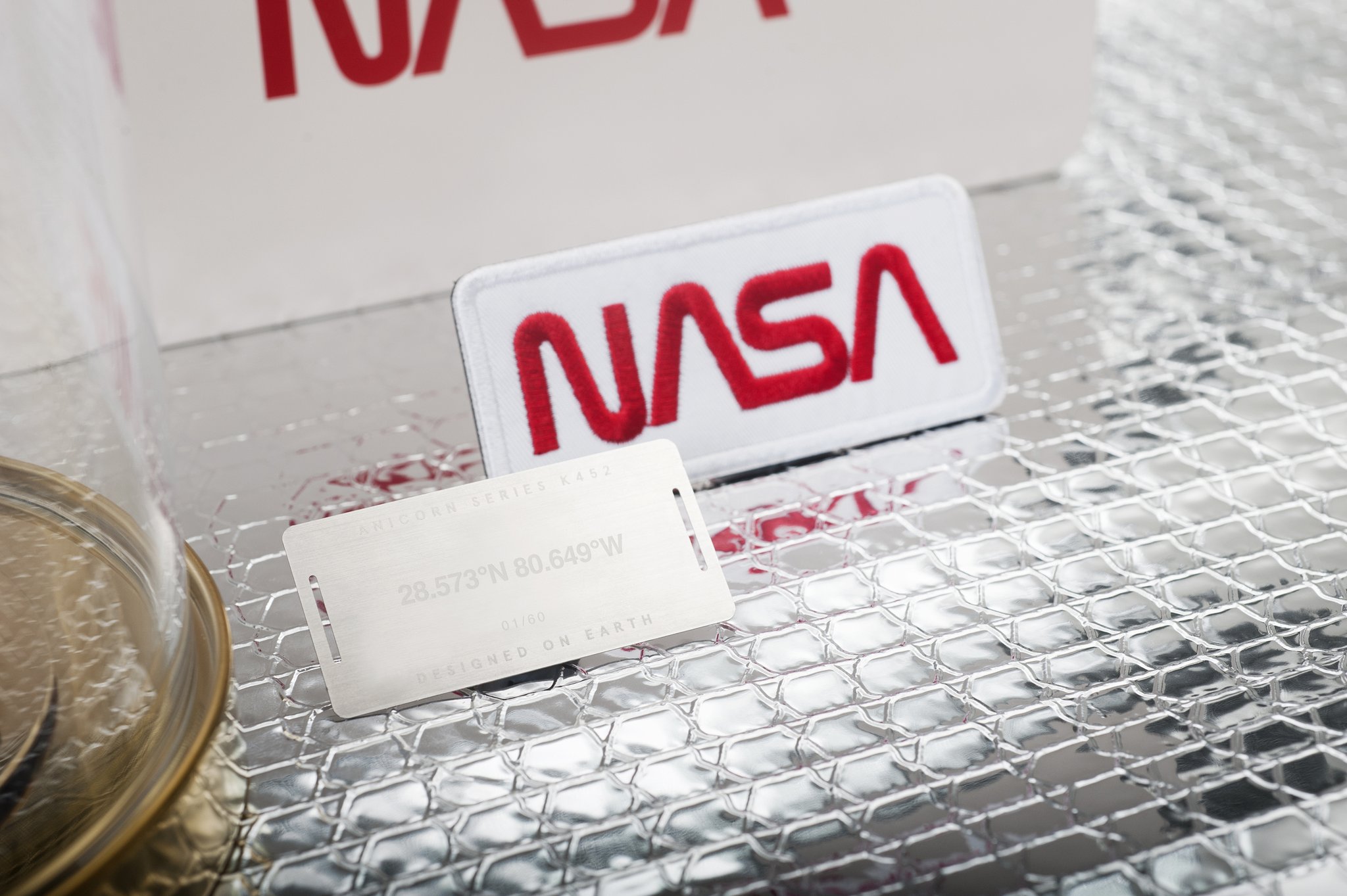 Though this watch has sold out, almost literally in the blink of an eye, we’re really hoping for a re-release here at Coolector HQ because it is without question one of the coolest looking timepieces of 2018 and perfect for anyone with a love of astrology, space travel and the sterling work of the team at NASA.