Given the immense popularity of the Lampster that we featured recently here on the pages of The Coolector, it seems sensible to cover something which almost certainly served as an inspiration for that cracking Kickstarter project and it goes by the name of Antifacto Urban Lights.

These superb pieces of design have been in production since 2012 so precede the Lampster by a few years and they are considerably more madcap in design and don’t follow the same principles for construction each time.

Antifacto is the brainchild of French industrial designer, Nanan, who has created some incredibly striking pieces of design with this cracking collection of Urban Lights that will add a considerable flair to any room. Check out a few of the best below: 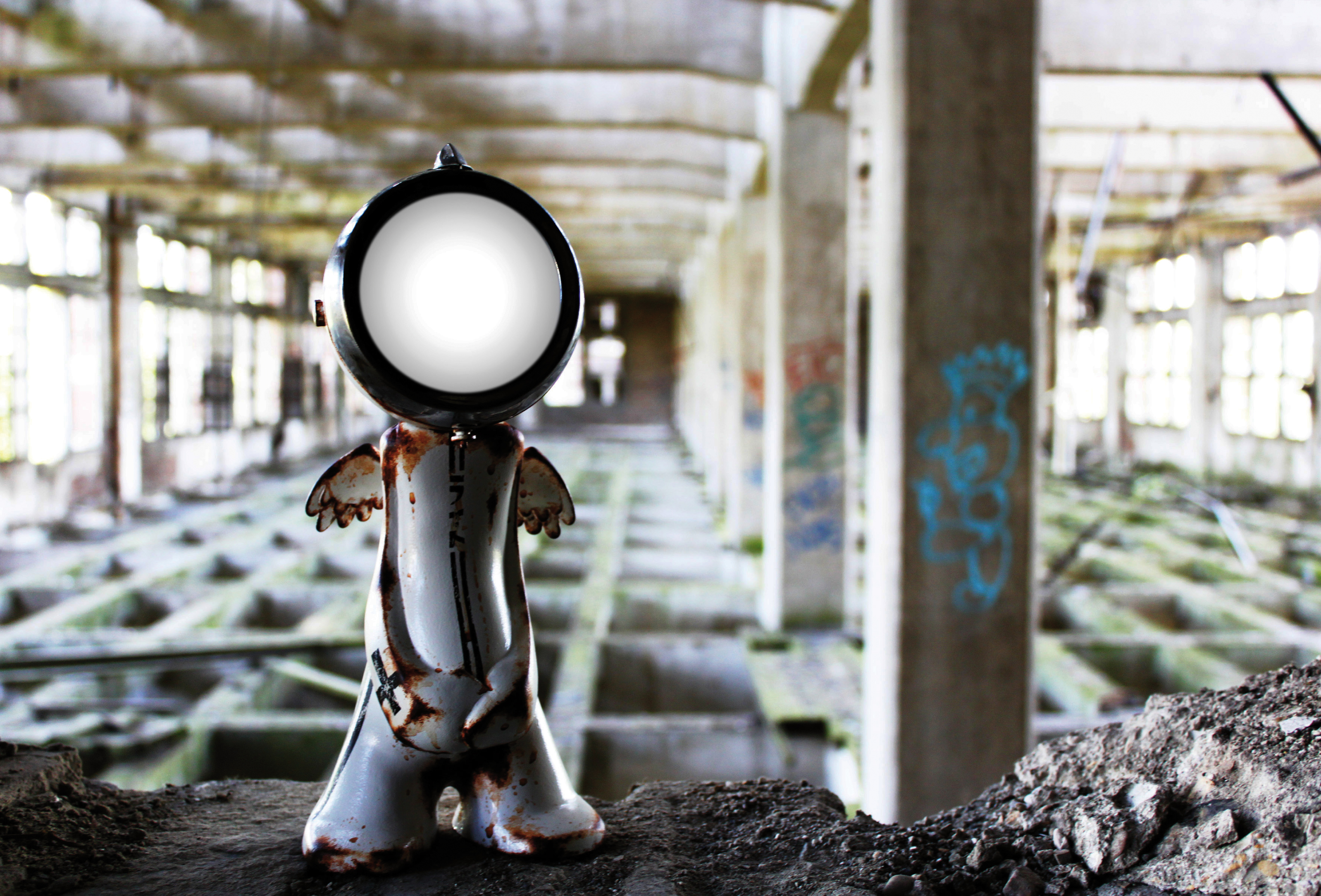 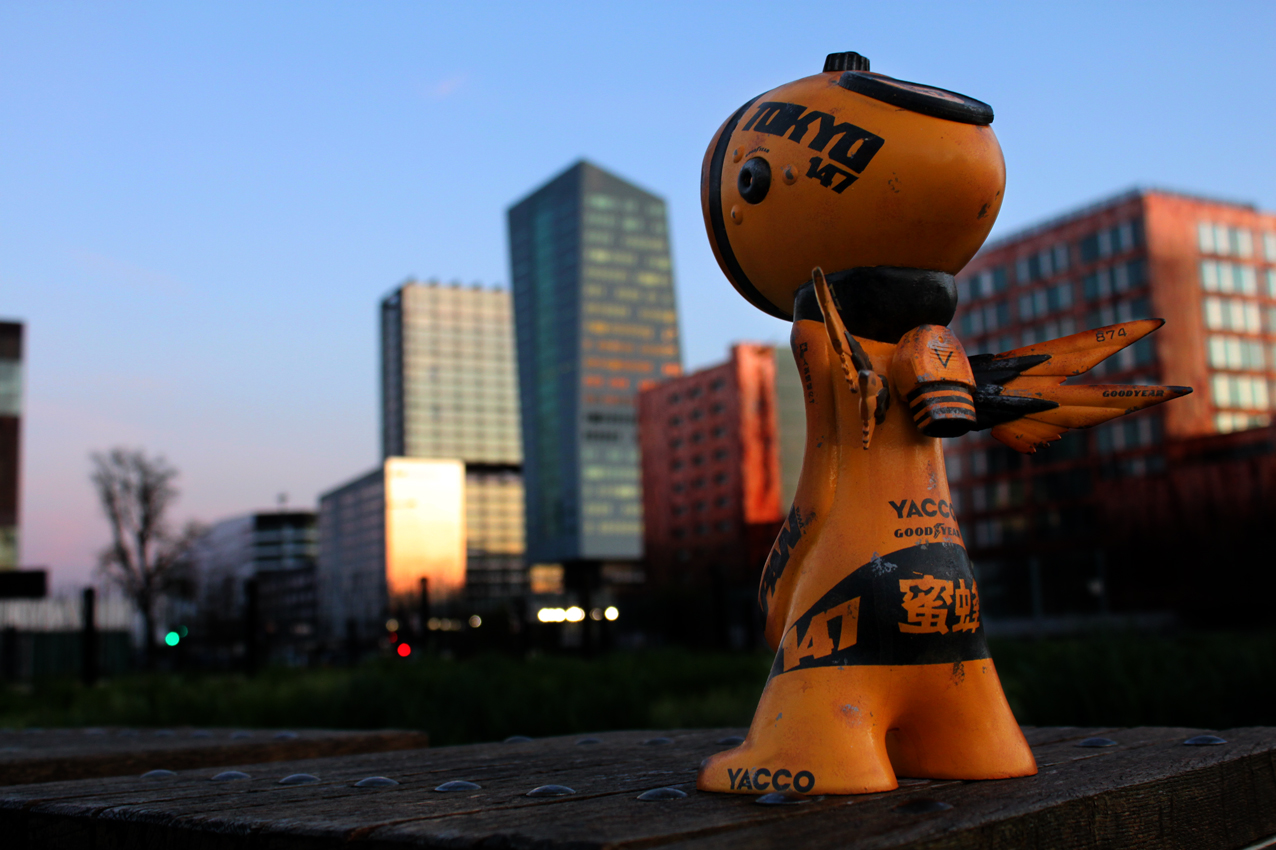 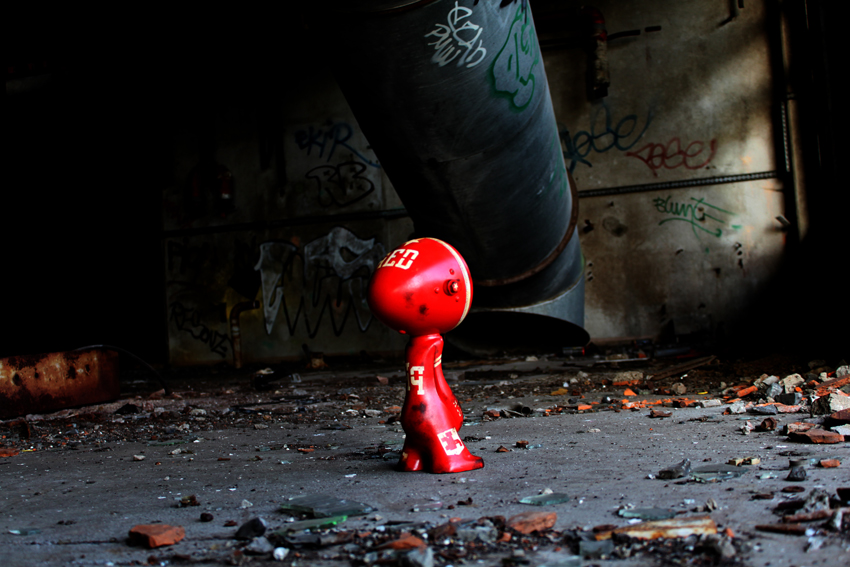 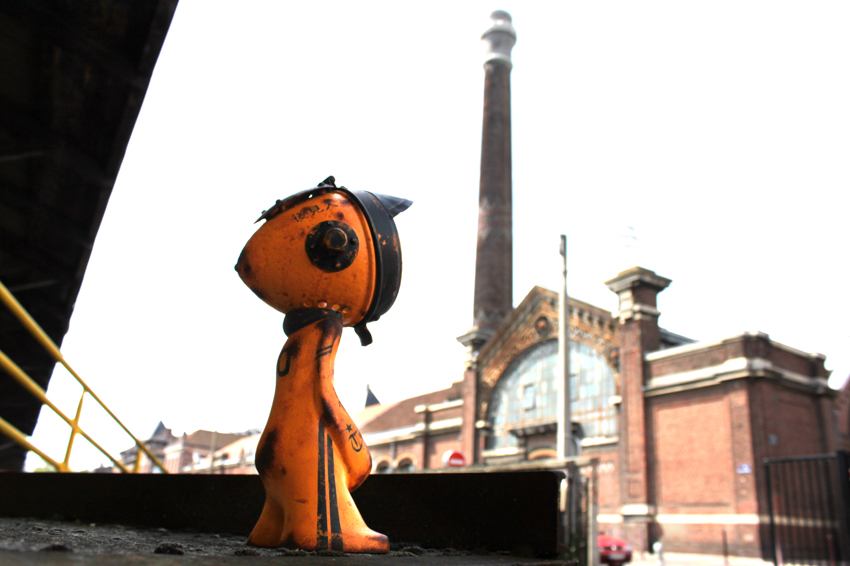 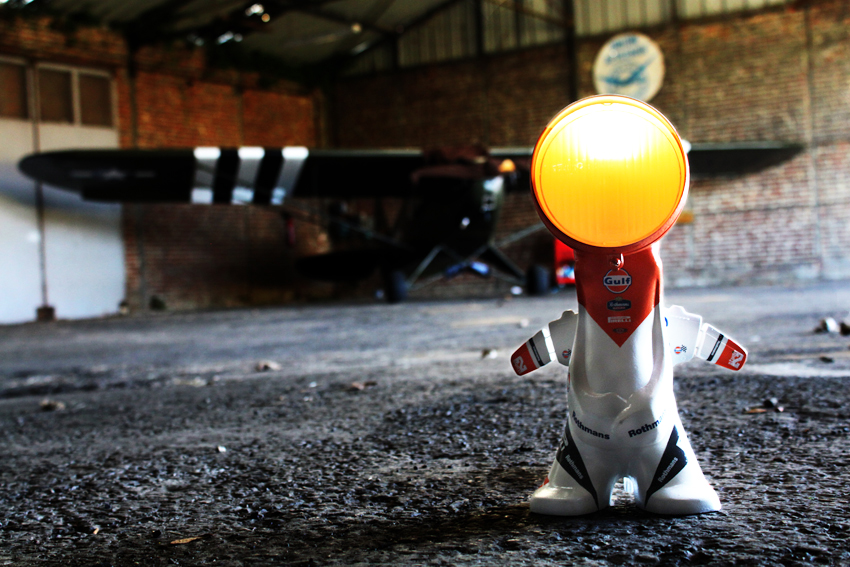 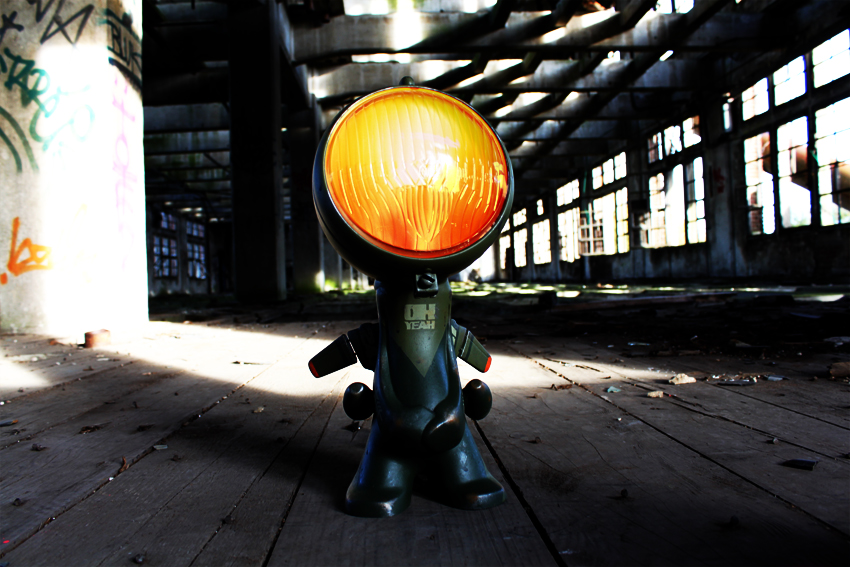 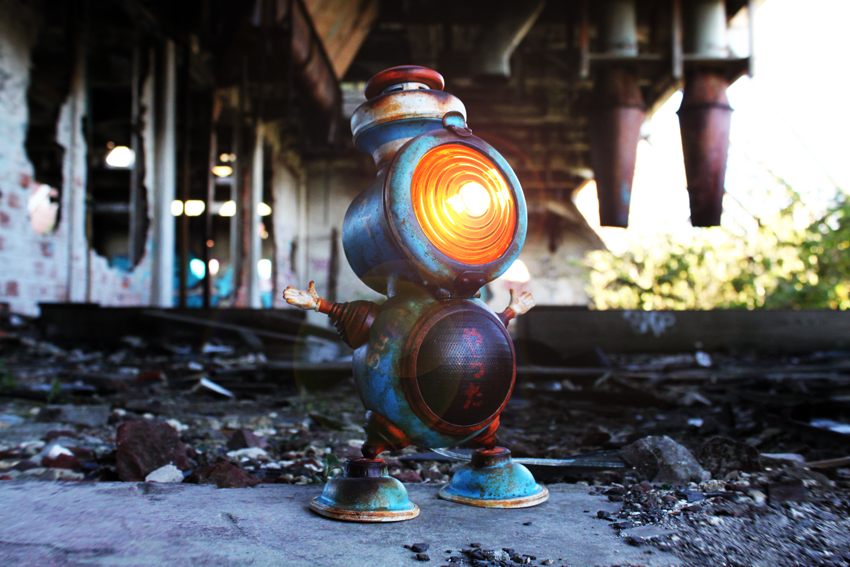 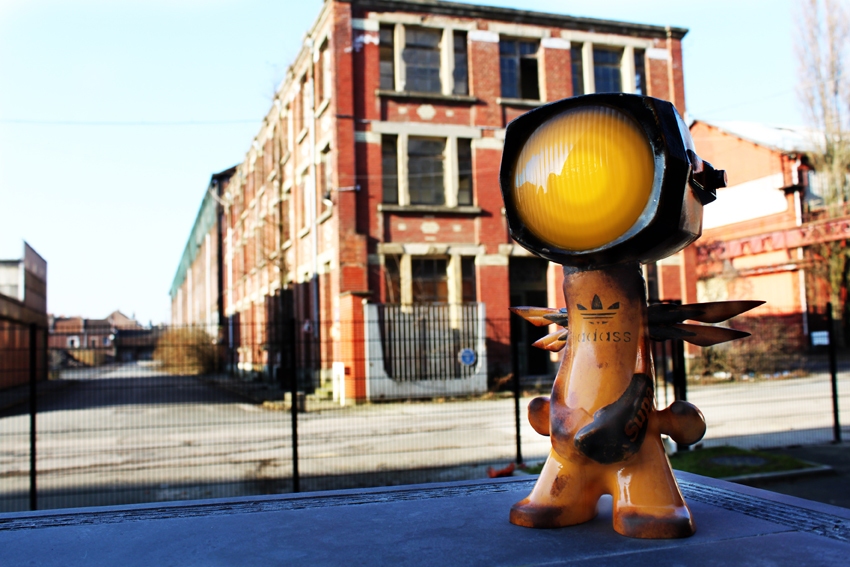 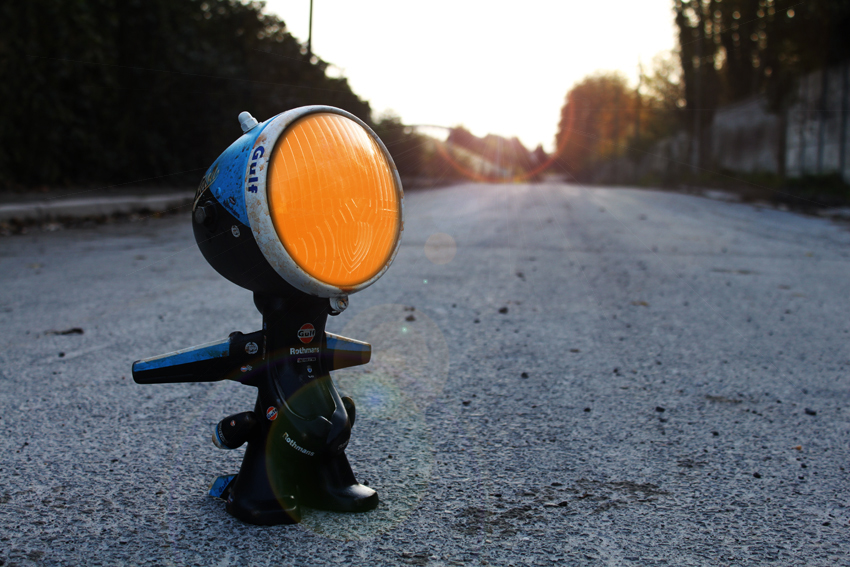 We’re mightily enamoured with the super cool construction of these ace looking Urban Lights by Antifacto and the impeccable skill that has gone into their decoration makes them stand out still further. Whilst we came across the Lampster first, this precursor to them is equally as awesome and for anyone looking to jazz up their workspace a little (or indeed a lot) these amazing Antifacto Urban Lights will do the trick really rather nicely.

Written By
Leo Davie
More from Leo Davie
We cover a lot of backpacks and rucksacks here on the pages...
Read More