For most creatives, it is difficult to look beyond the Mac for their choice of computer and that choice has probably come much easier now (albeit frightfully expensive) with the release of the latest Apple Mac Pro which looks very much to be the Californian behemoth’s most impressive desktop to date. This exceptional machine excels from top to bottom and it has been completely redesigned as a breakthrough workstation for pros who push the limits of what a Mac can do.

Looking like a bit of a game changer, the new Apple Mac Pro has definitely caught our attention here at Coolector HQ although the price tag $5999 is certainly a bit of an eye waterer. This amazing machine has been designed for maximum performance, expansion and configurability, and boasts a workstation-class Xeon processors up to 28 cores, a high-performance memory system with a massive 1.5TB capacity, eight PCIe expansion slots and a graphics architecture featuring the world’s most powerful graphics card.

One of the stand out elements of this new Mac Pro from Apple is unquestionably the Pro Display XDR which features a massive 32-inch Retina 6K display with gorgeous P3 wide and 10-bit colour, an extreme 1,600 nits of peak brightness, an out of this world 1,000,000:1 contrast ratio and a super-wide viewing angle, all at a breakthrough price point. This stunning desktop has been designed for users who who need the ultimate in CPU performance — for workflows like production rendering, playing hundreds of virtual instruments or simulating an app on a dozen iOS devices at once — Mac Pro features powerful Xeon processors up to 28 cores, with 64 PCI Express lanes for tremendous performance and massive bandwidth. 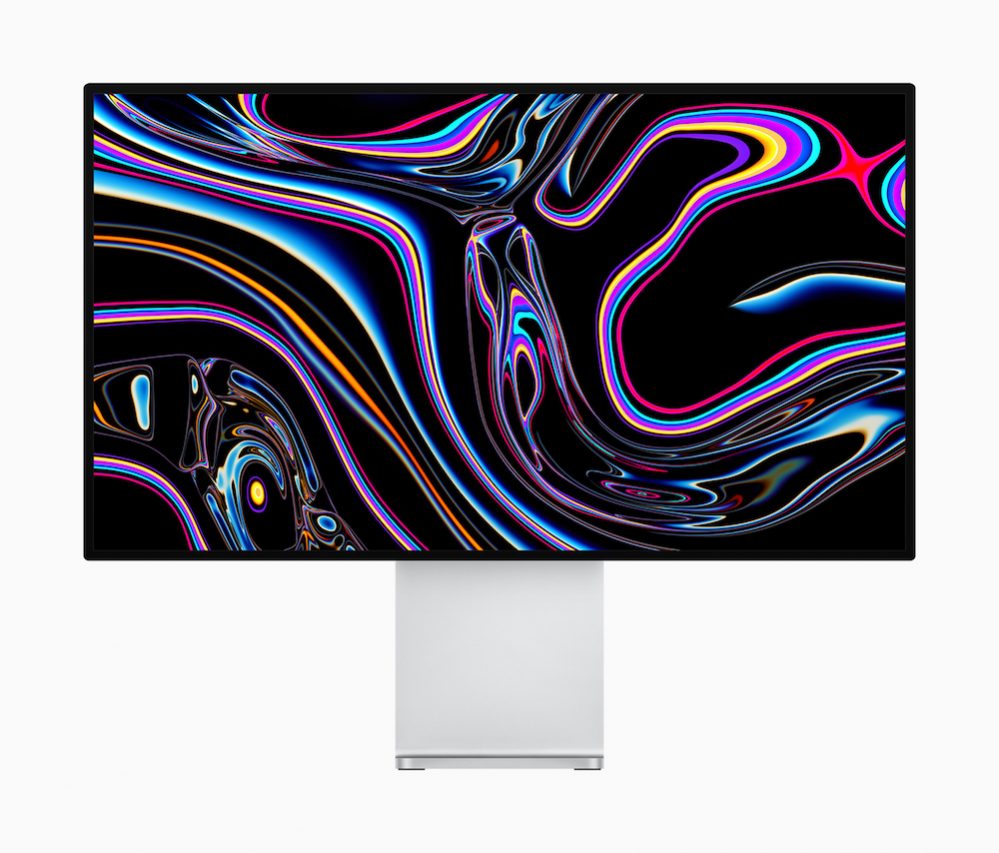 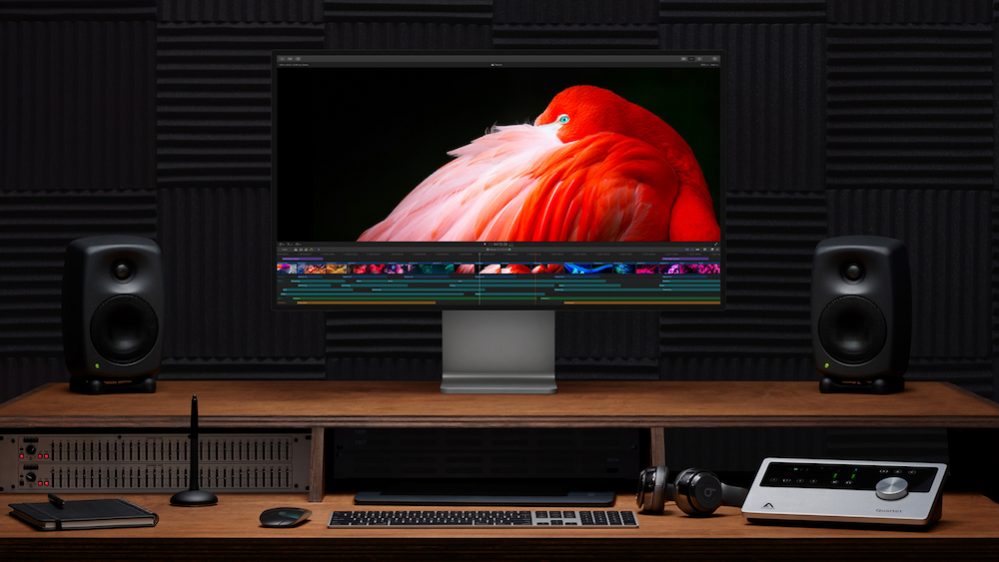 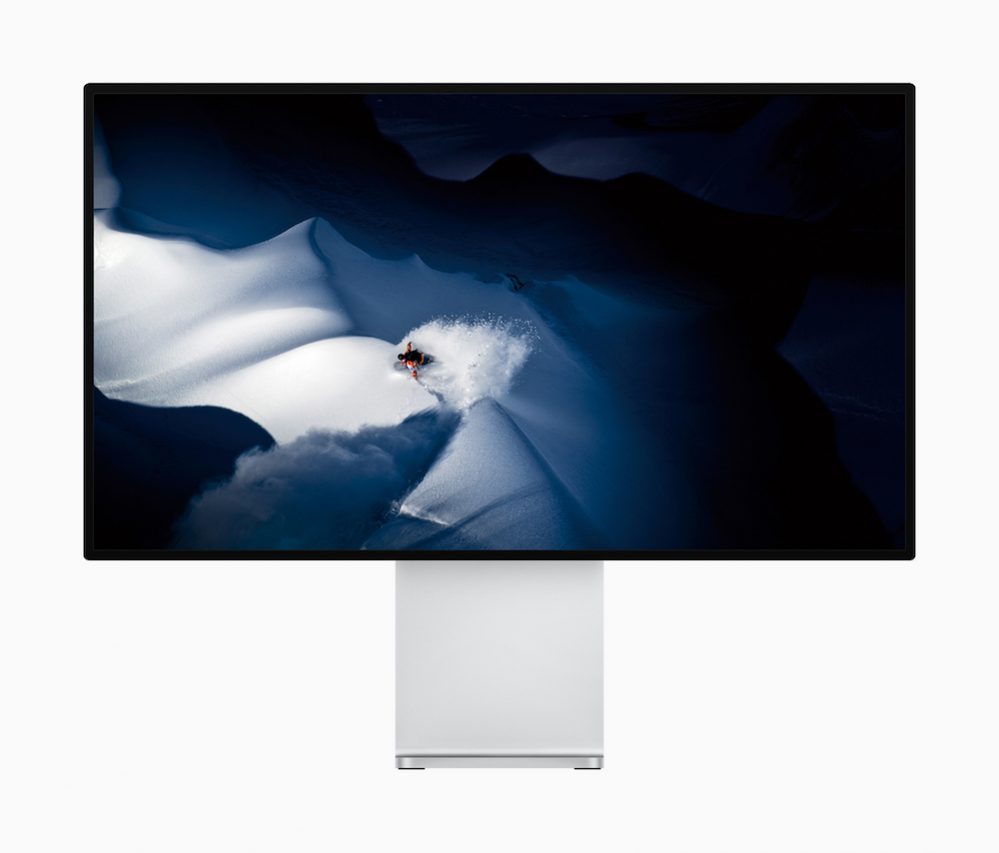 The new Mac Pro from Apple ($5999) has a six-channel memory architecture and 12 physical DIMM slots, which allows for a massive 1.5TB of memory, which is the most ever available in a Mac. Combine this with the eight PCI Express expansion slots, which is twice that of the previous-generation Mac Pro tower, pros can customise and expand their system in ways never before possible in a single workstation.

This latest iteration of the Pro introduces the so-called Afterburner which is a game-changing acceleration card that is capable of decoding up to 6.3 billion pixels per second. When using this Afterburner, video editors using high-quality cameras that require the conversion of native file formats into proxies for easy editing can now use native formats right from the camera. This amount of speed and power really sets this Pro apart and will definitely appeal to those operating in the creative industries.

The design of the new Mac Pro begins with a stainless-steel space frame with an aluminium housing that lifts off for 360-degree access to the entire system and ensures one of the most striking and visually impactful desktop computers you’re likely to come across. The frame delivers a foundation for modularity and flexibility, and incorporates smooth handles for easily porting the Mac Pro around the home or office. The housing also boasts a spectacular lattice pattern to maximise the airflow and ensure a quiet operation. 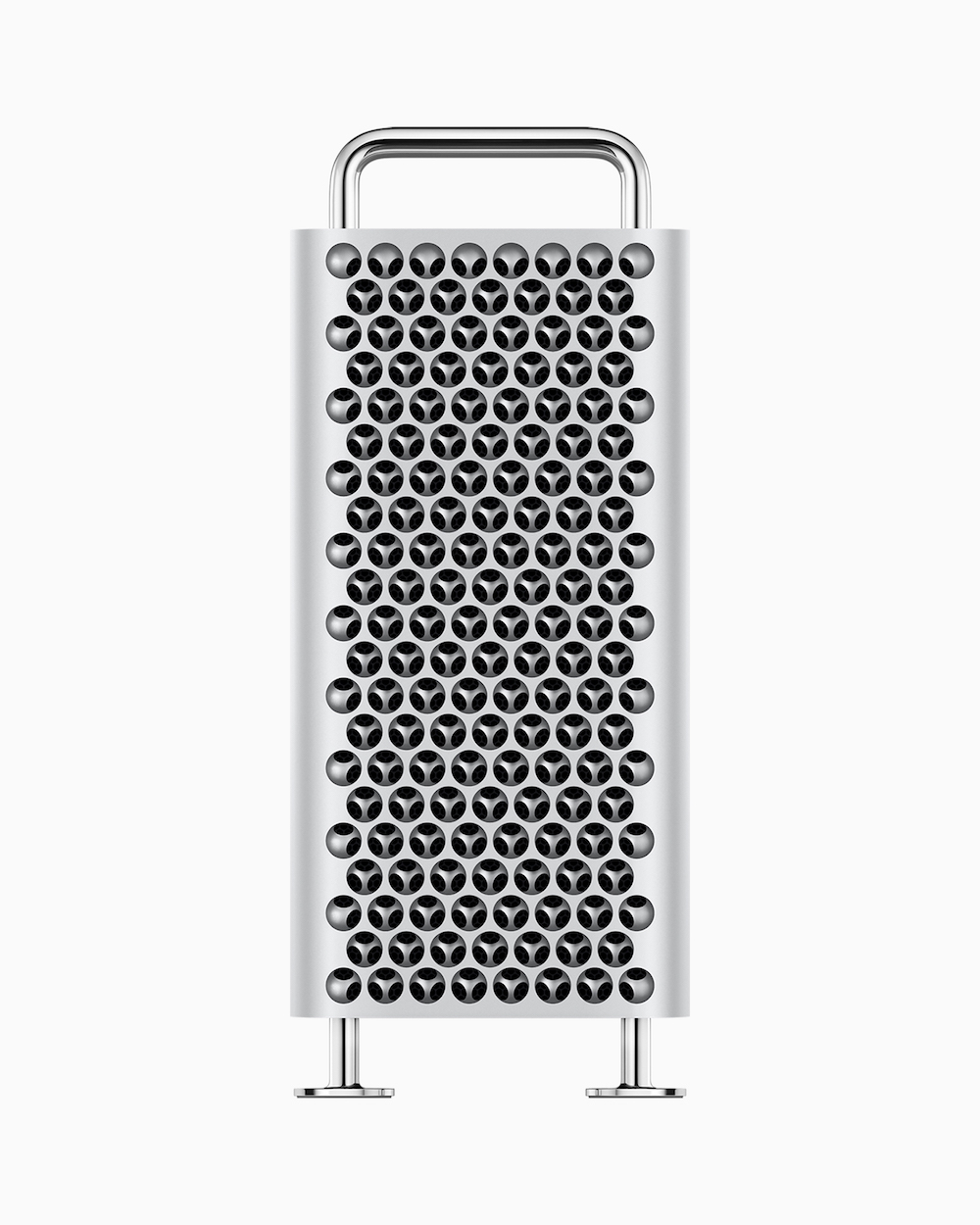 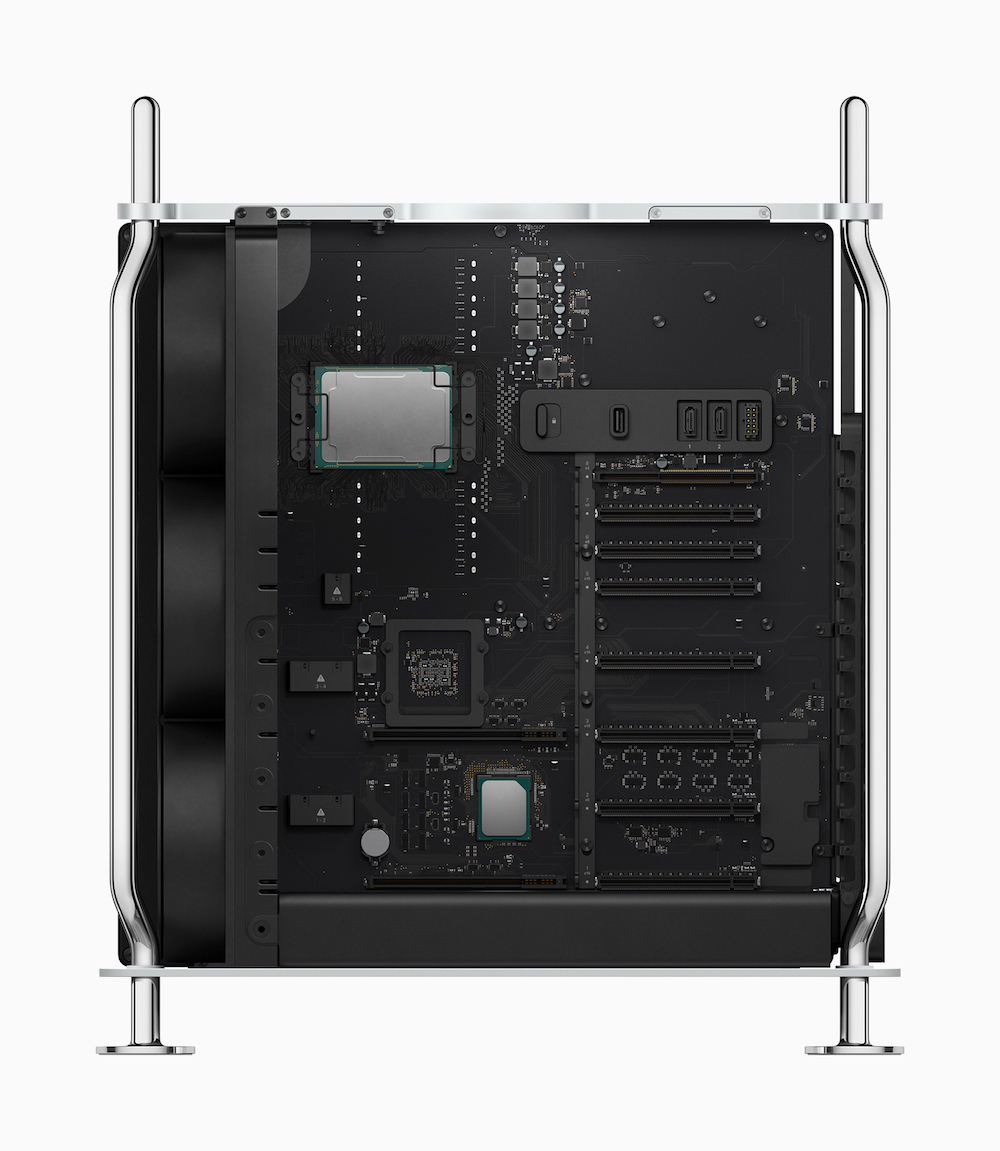 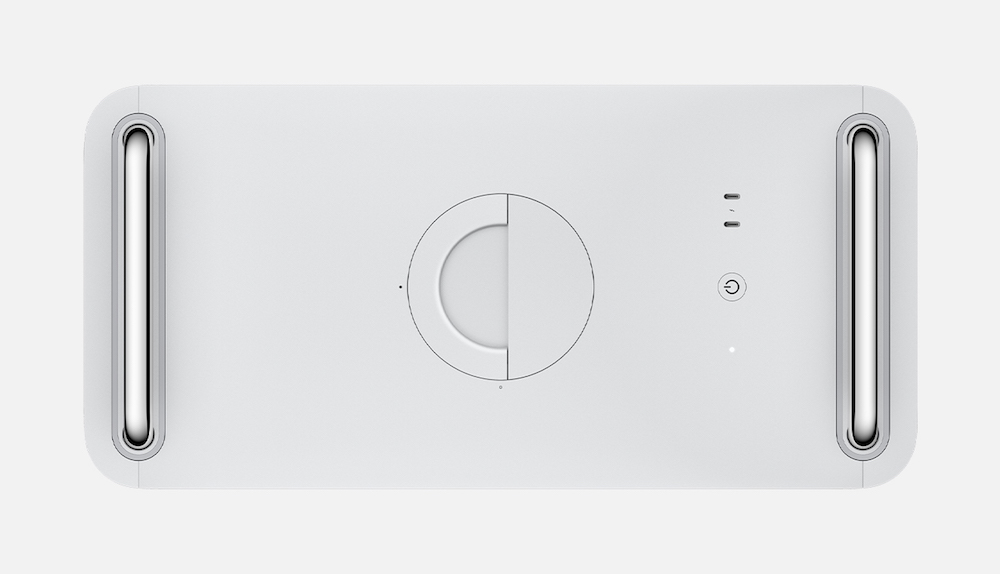 Whilst the $5999 price tag will be prohibitive for many, if you can stretch to it, you’ll be getting a desktop of unparalleled power and performance with the new Apple Mac Pro. With up to 28 core Xeon processors, 56 teraflops of graphics performance and the groundbreaking Afterburner card, the new Mac Pro delivers performance that will transform pro workflow and make you a much more productive individual as a result.