So far as customised cars are concerned, there are few that lend themselves to this better than the iconic Land Rover Defender and there are no better artists for carrying out such customisations than the workshop of Arkonik. As if to prove this fact, we’ve just stumbled across what might just be their most eye-catching and luxuriously appointed offering to date in the shape of the spectacular Arkonik Columbus Edition Land Rover Defender. 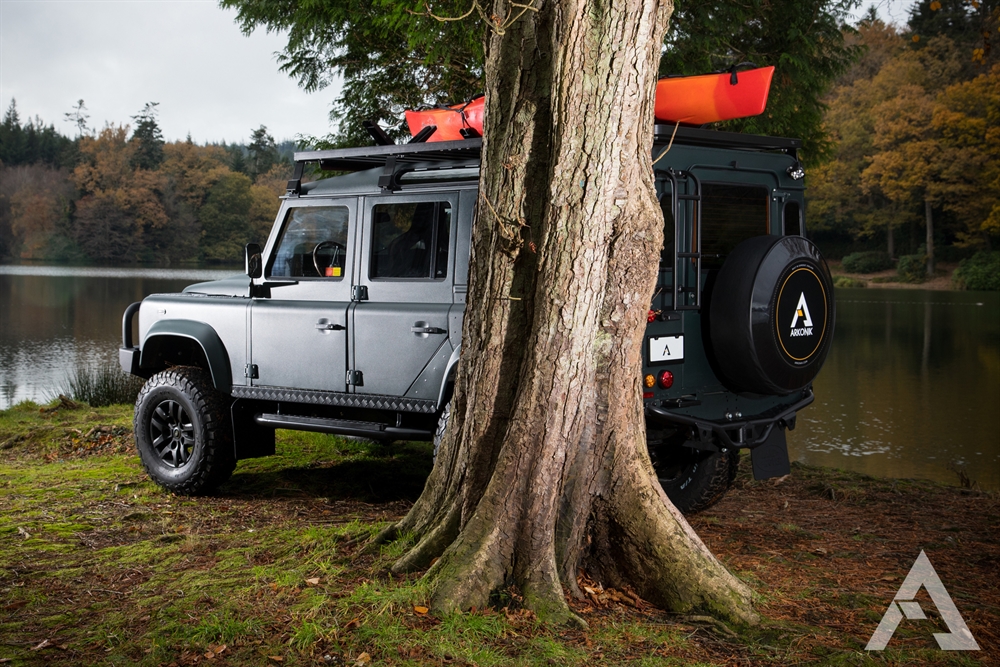 Magnificently well designed and overflowing with mesmerising design features, the Arkonik Columbus Edition Land Rover Defender is a customisation job built upon a stunning 1984, Epsom Green machine and for those of you that demand attention to detail in design, this is the machine for you (were it not for the fact that some lucky individual has already snapped it up).

Of all the workshops that work on restoring Land Rovers (and there are quite a few), few come close to Arkonik in the sheer style stakes and nowhere has this been better illustrated than with this Columbus Edition Land Rover Defender. A real treat for the eyes, both inside and out, it’s difficult to know where to begin when describing the awesomeness of this contraption and our jealously of its new owner. 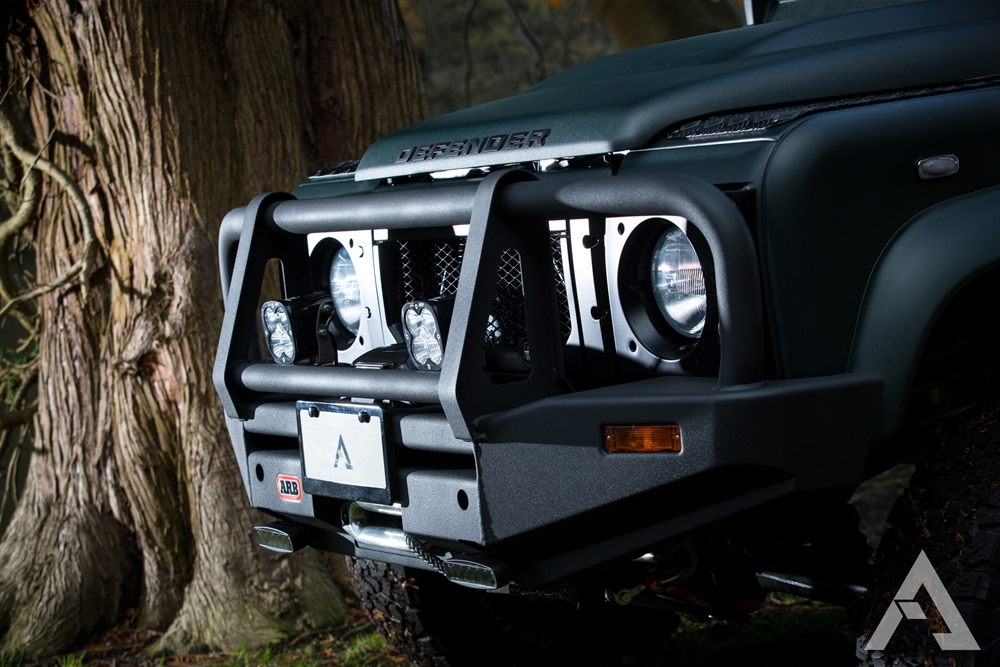 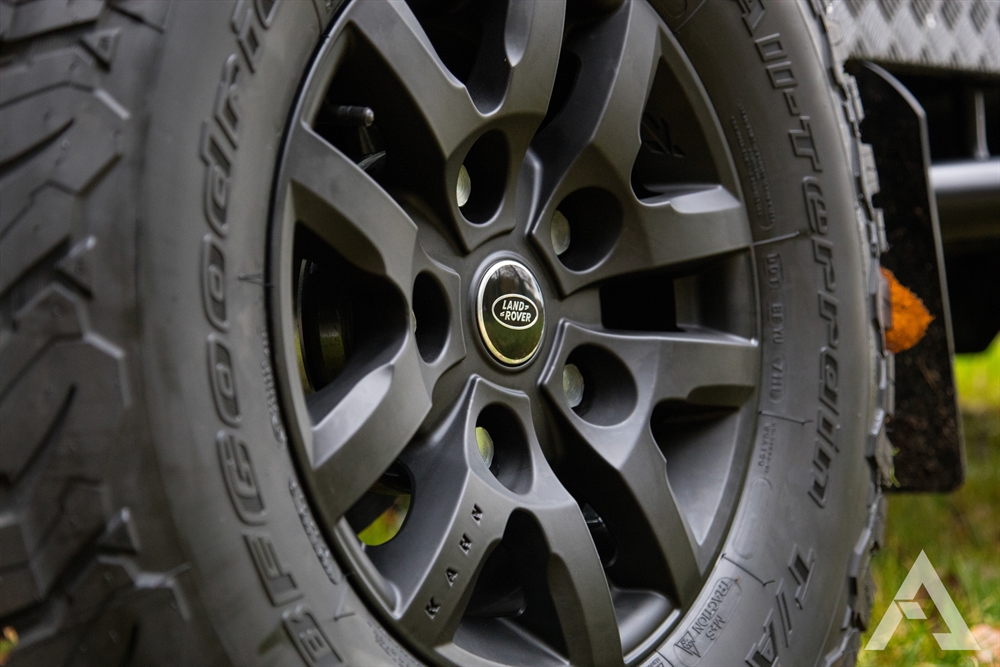 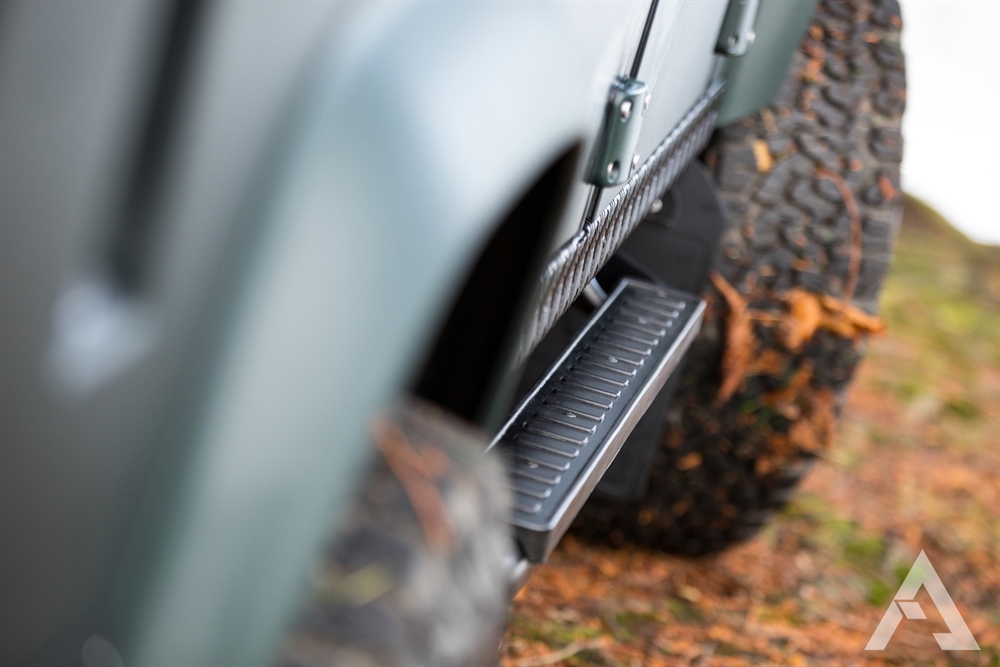 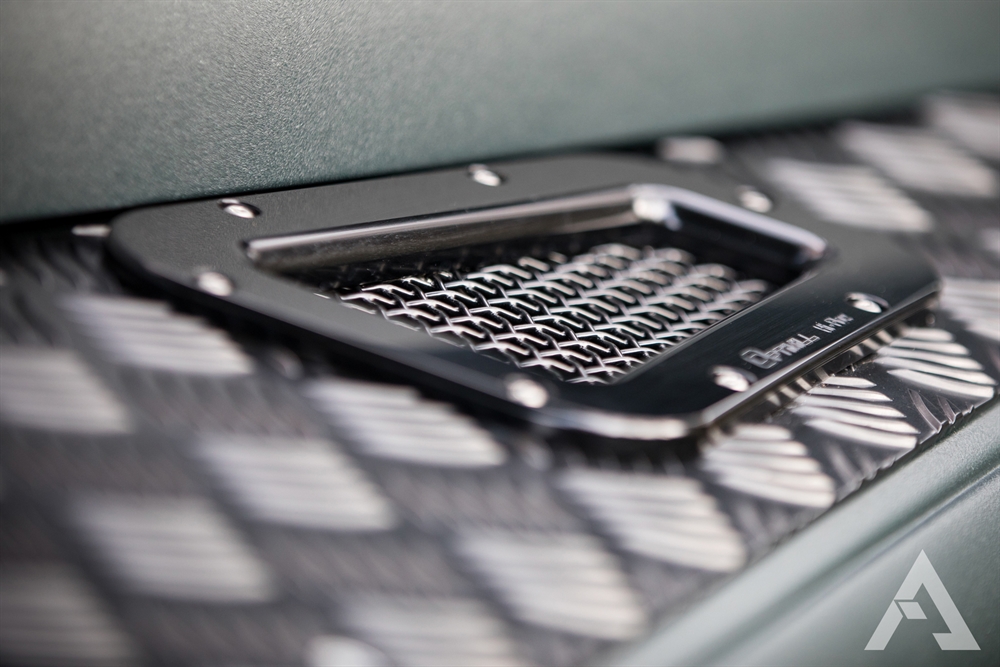 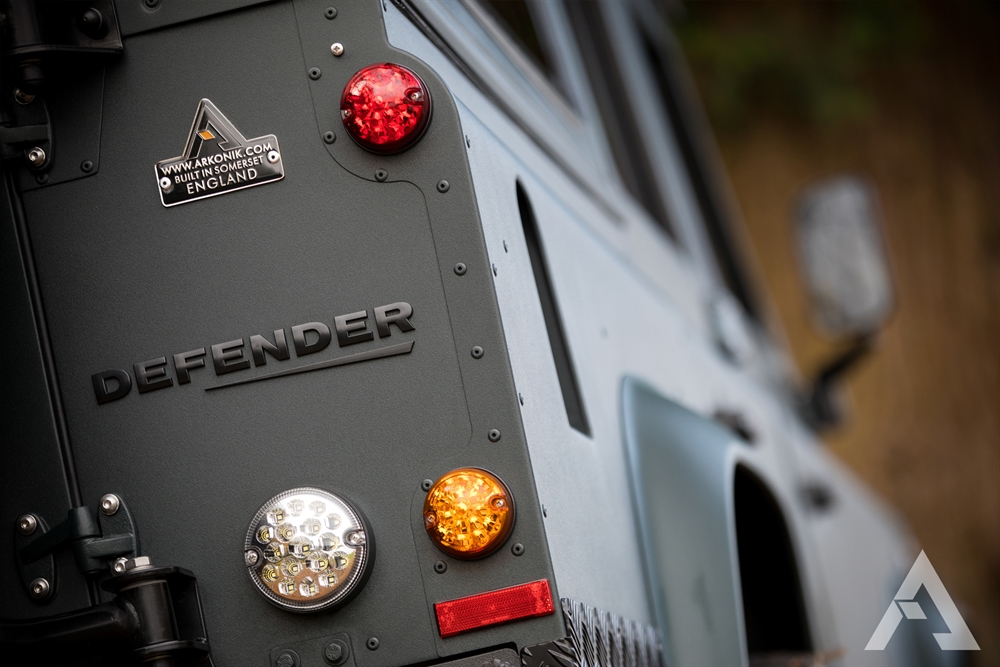 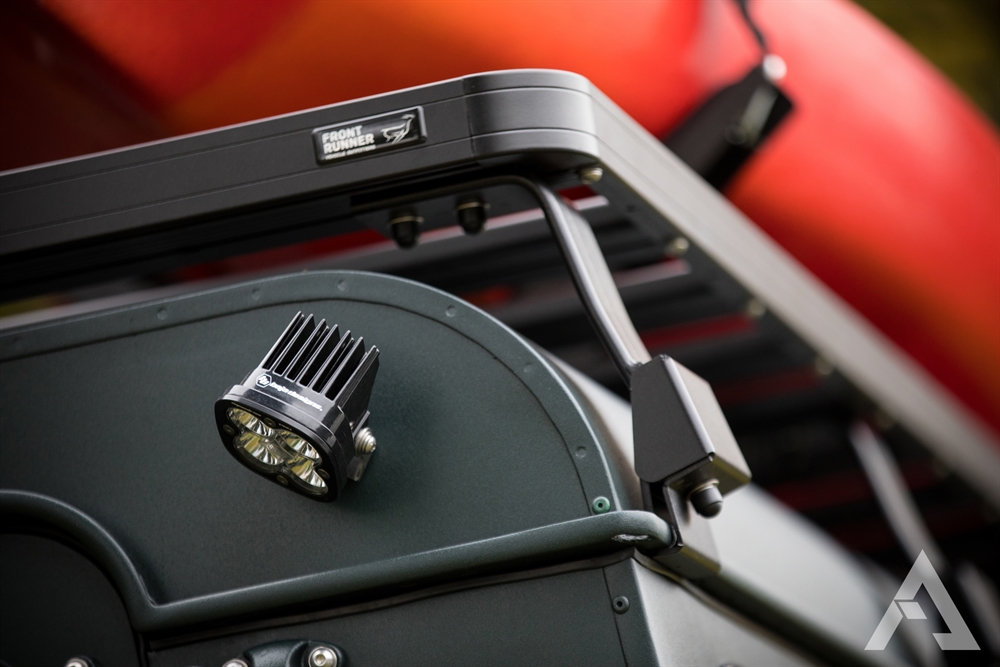 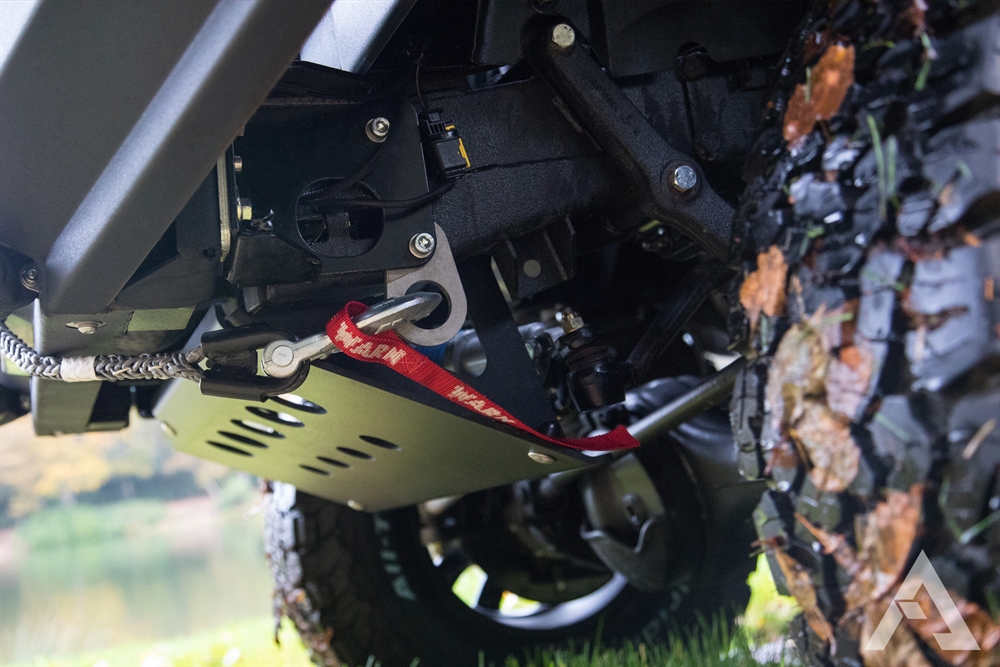 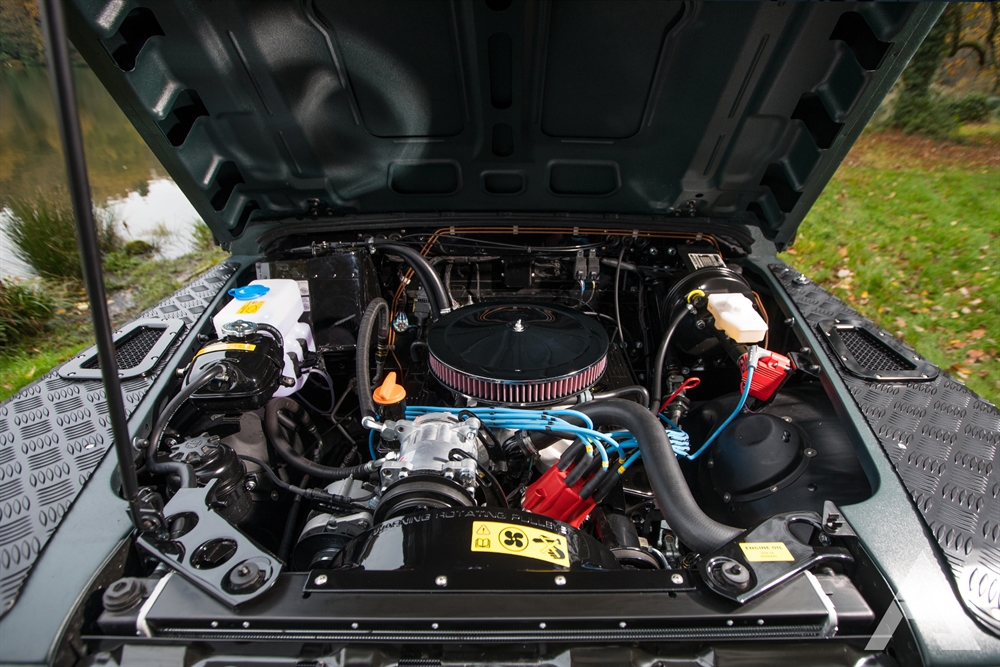 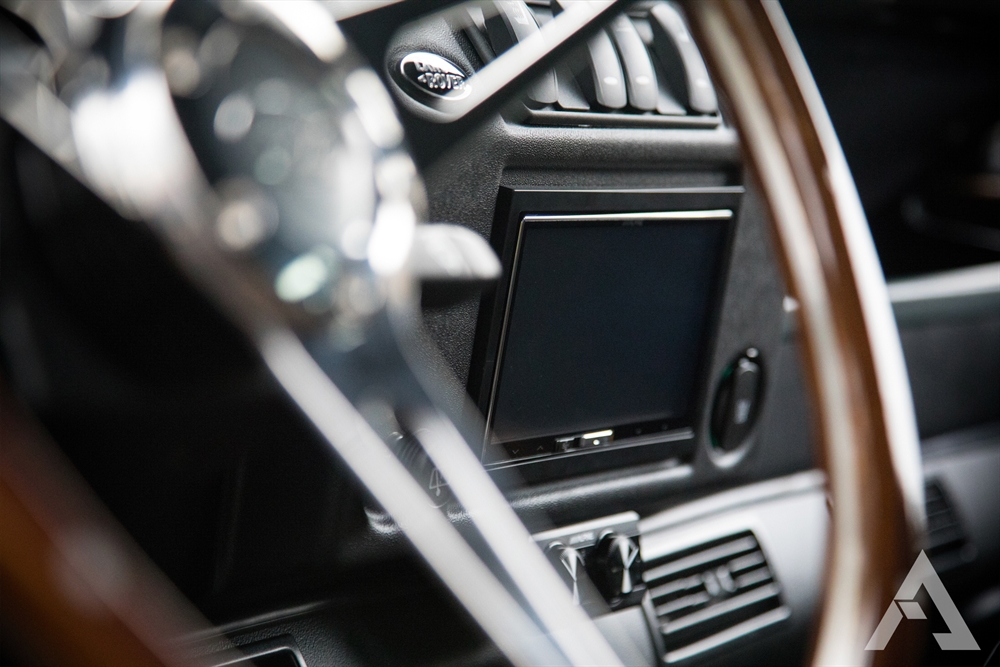 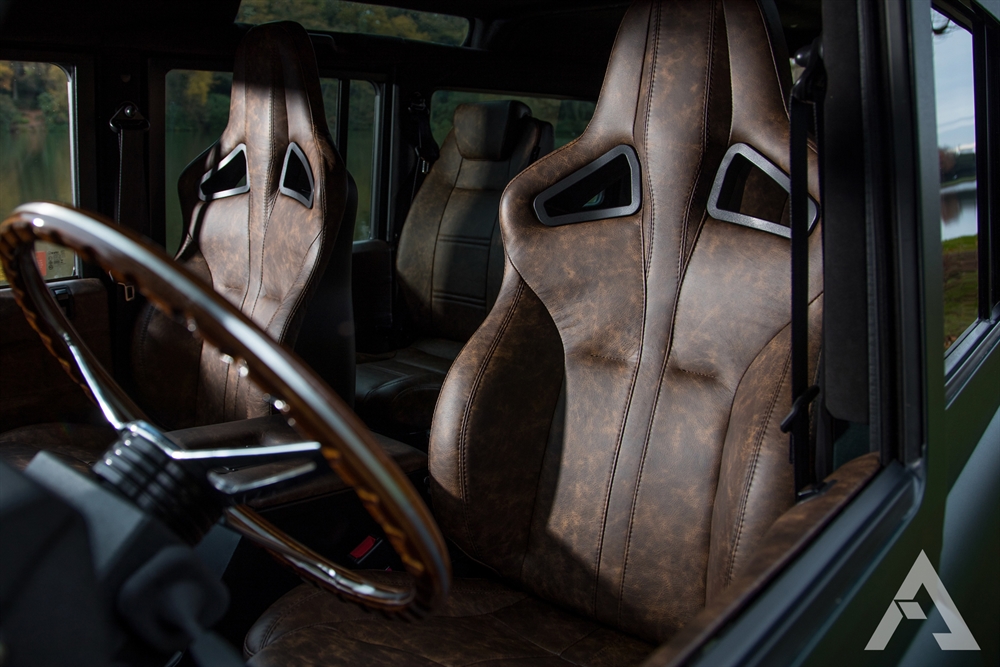 Things just get even better when you delve inside the interior of the Arkonik Columbus Edition Land Rover Defender with such an abundance of design riches to be enjoyed. It boasts a vintage thatch leather trim, elite sport heated seats, Evander wooden rim steering wheel, black aluminium gear knobs and door furniture and an Alpine® premium sound system with Apple CarPlay® to ensure that your entertainment capabilities are on point.

Arkonik are masters of the customisation jobs and they’ve chosen a first rate machine as their muse in the shape of the Land Rover Defender. This Columbus Edition offering might well be their masterpiece and for any man with a love of custom machines and luxury interiors, there’s an awful lot on show here that is entirely impossible to ignore. Magnificently style throughout with an elegant, sophisticated finish, this is truly a breathtaking set of wheels and a real triumph of design from Arkonik. 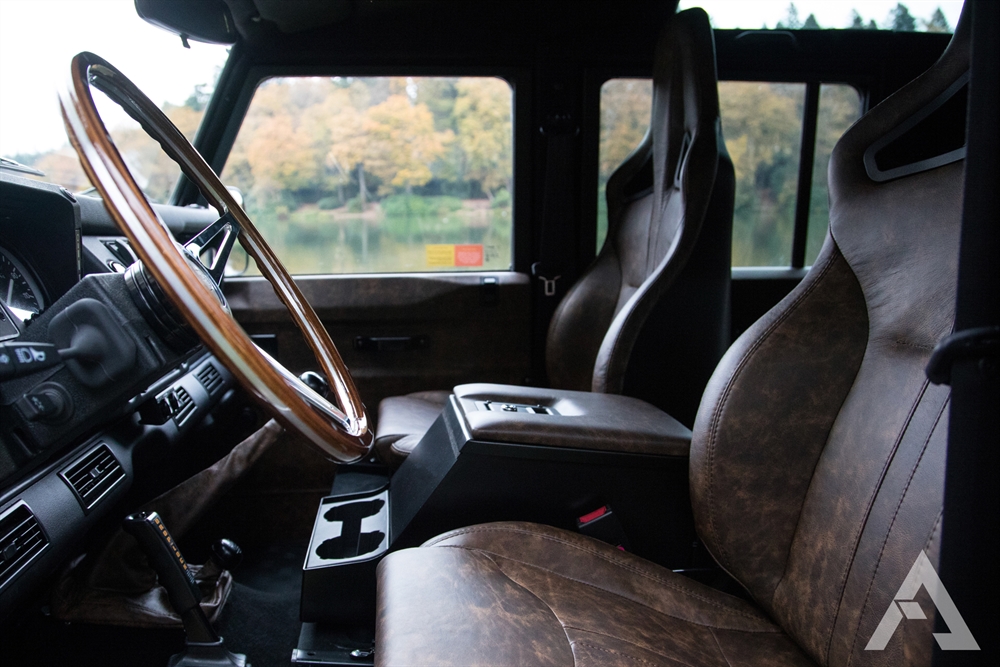 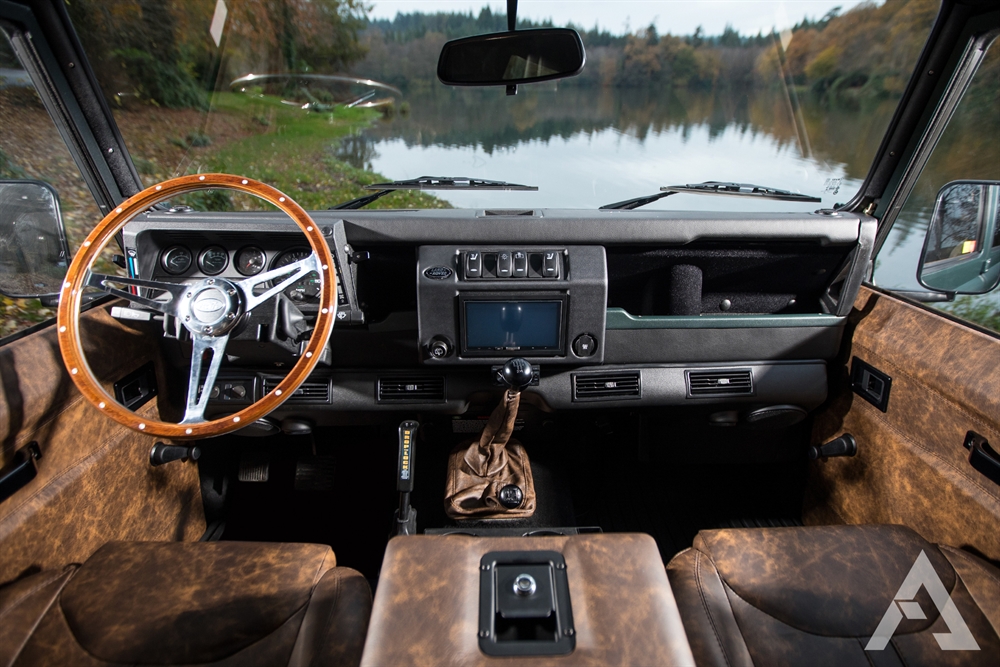 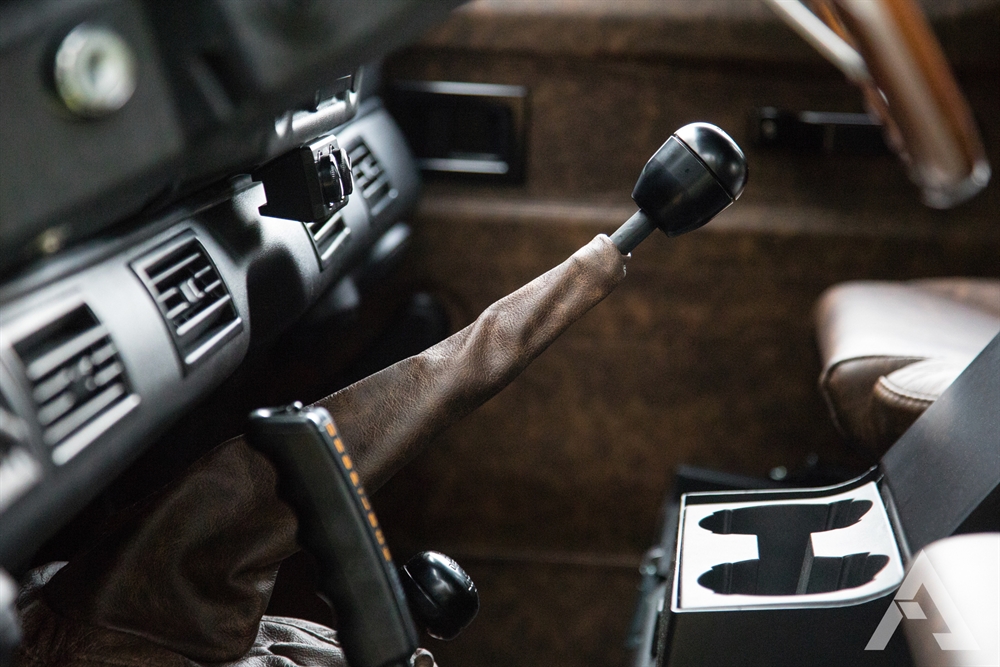 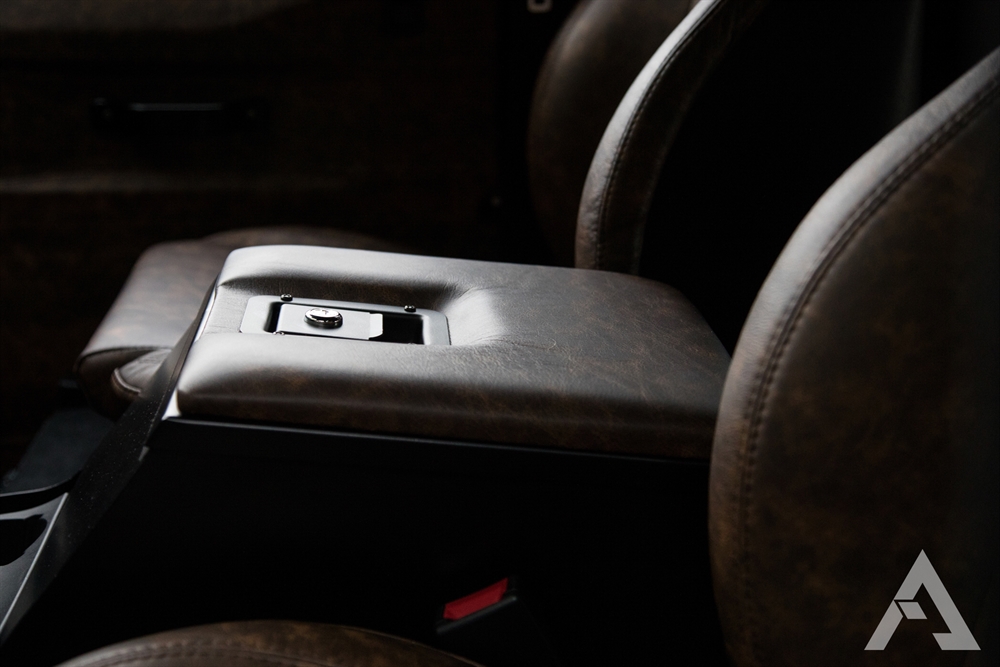 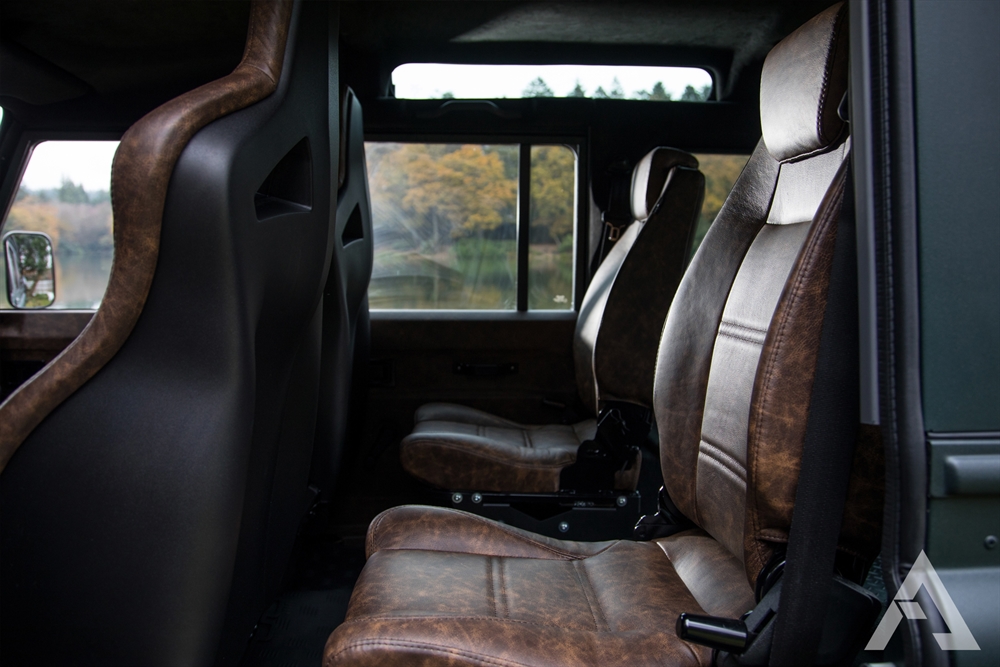 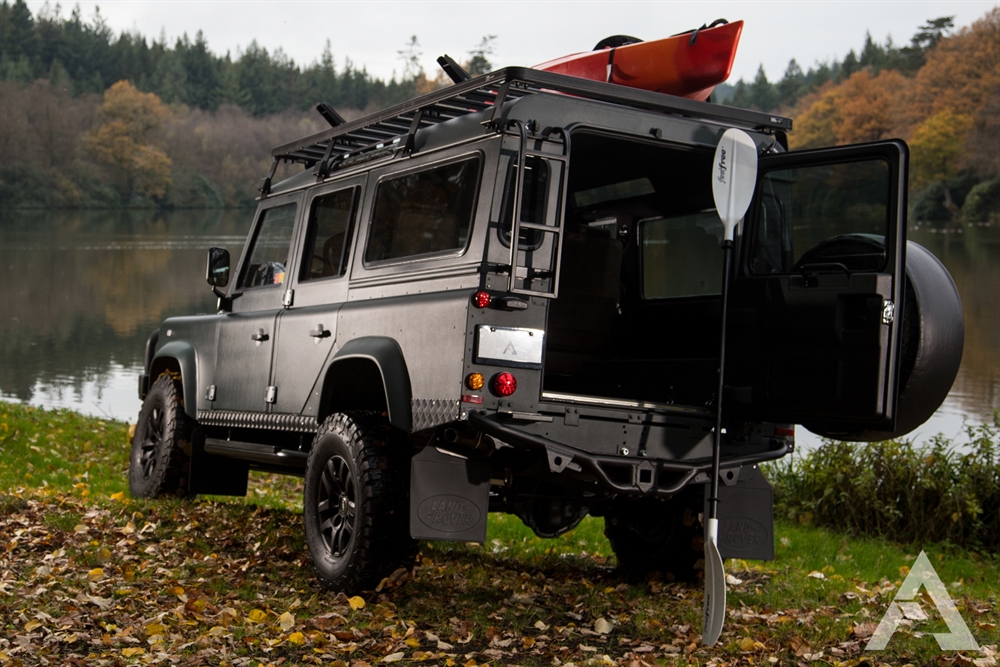 Out of this world customisations are the stock and trade of Arkonik but they have really excelled themselves with this exceptionally well made machine. The Columbus Edition Land Rover Defender is our favourite to date from this world class workshop and we can’t wait to see what they’ve got in store for 2018 quite frankly.