We’ve featured the hyper-realistic planetary products of AstroReality on the pages of The Coolector before but they’ve just brought things much closer to home with their latest offering. Namely, the AstroReality Earth which is funding over on Kickstarter now and is a 3D-printed, hand-painted globe which will take you through time to explore our planet’s geological changes, wildlife, weather patterns and more through a brilliant implementation of augmented reality.

The AstroReality Earth over on Kickstarter is really brought to life through the use of an augmented reality (AR) and AI-driven app which is there to help you learn about our incredible past, present, and future here on planet Earth. Billed as the first ever AR enabled model of the Earth, this cracking little project has already significantly surpassed its funding target and will definitely be making its way into production.

This innovative and cleverly conceived product from AstroReality will let you see our planet like never before and give you compelling insights about the past and what the future may hold. Chock full of data points which can be accessed via the app and presented in glorious augmented reality, this fantastic project will make for a great addition to any creative’s workspace and will serve as quite the talking point when you showcase its eye-catching performance. 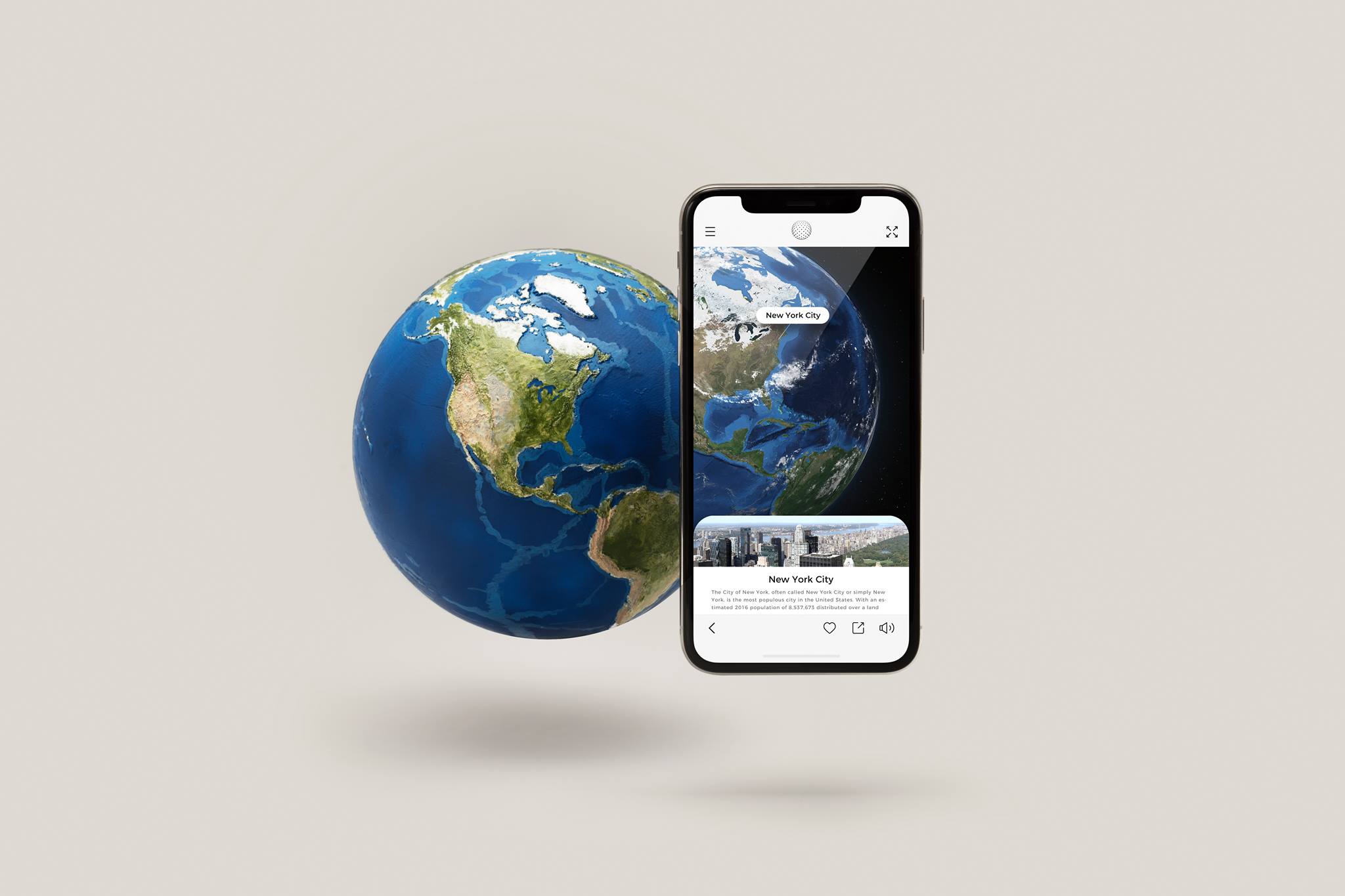 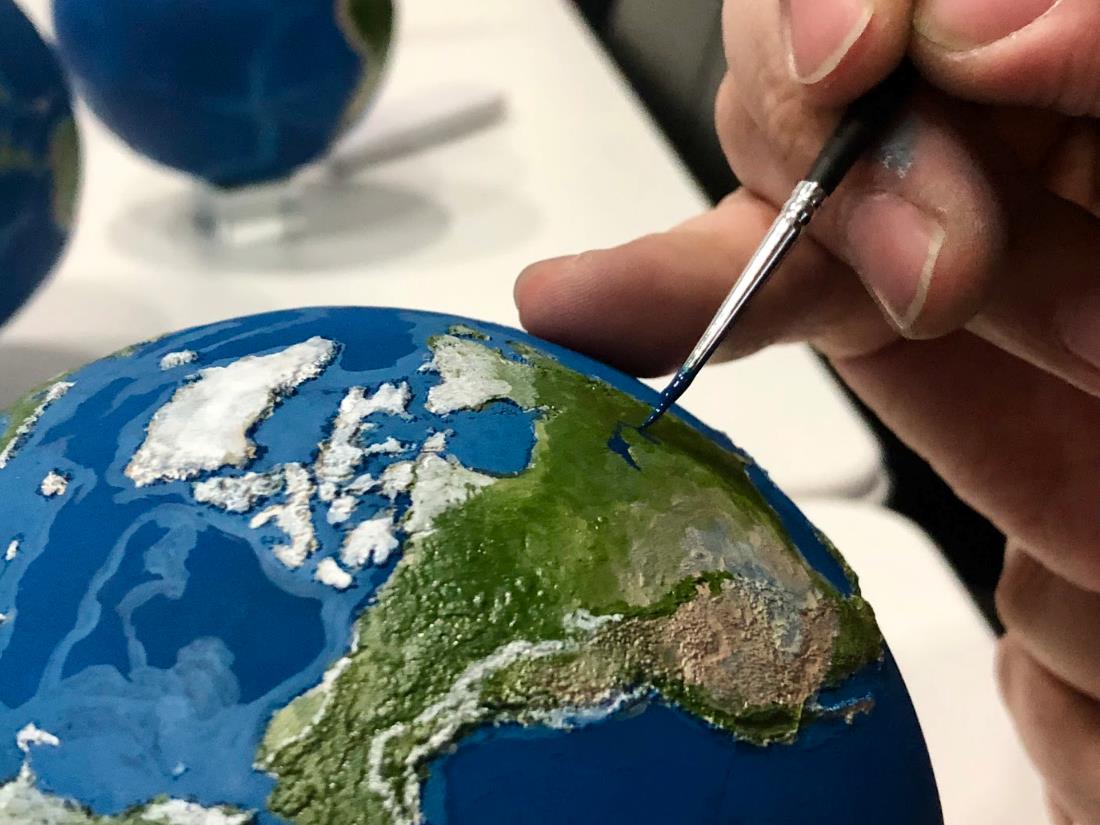 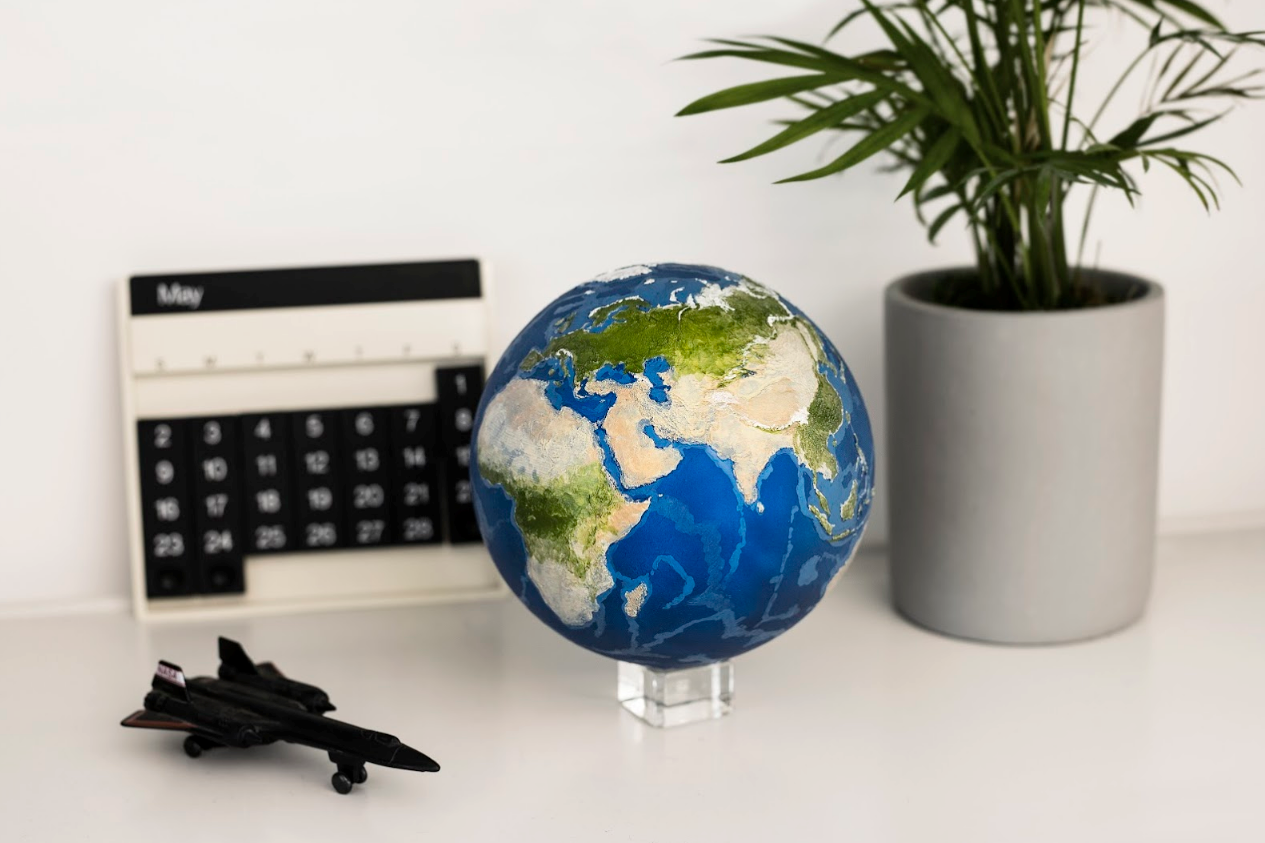 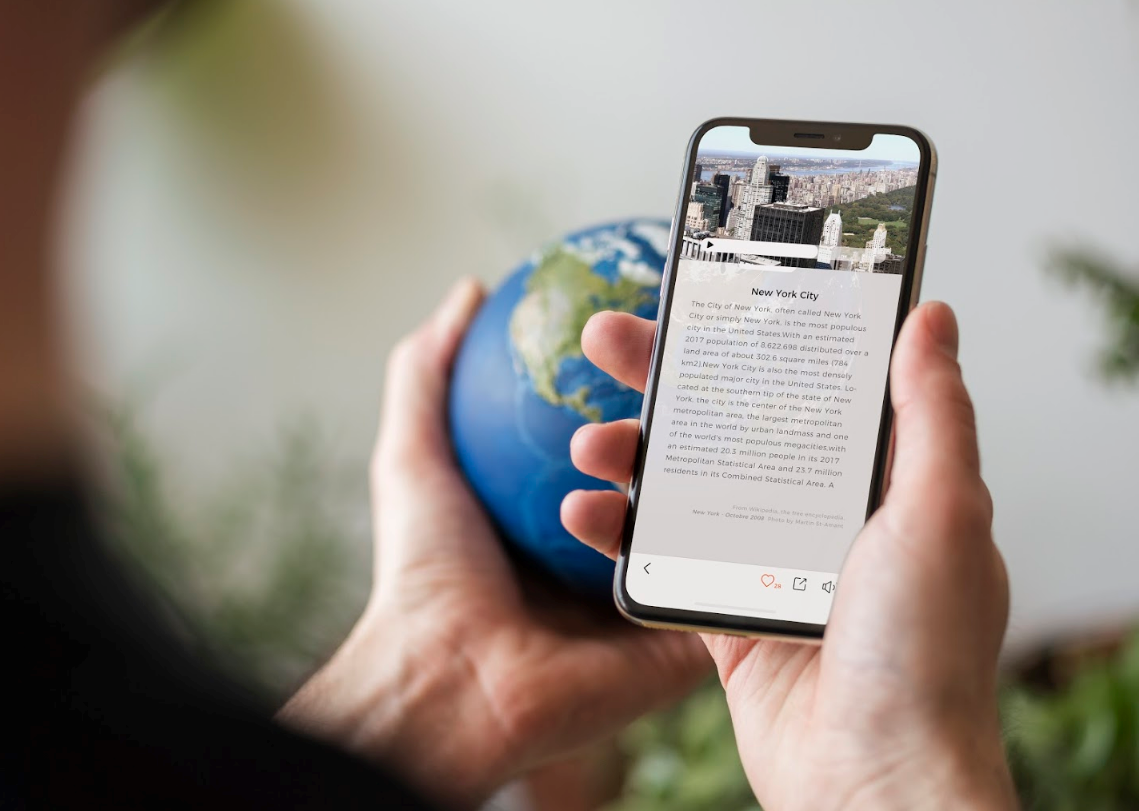 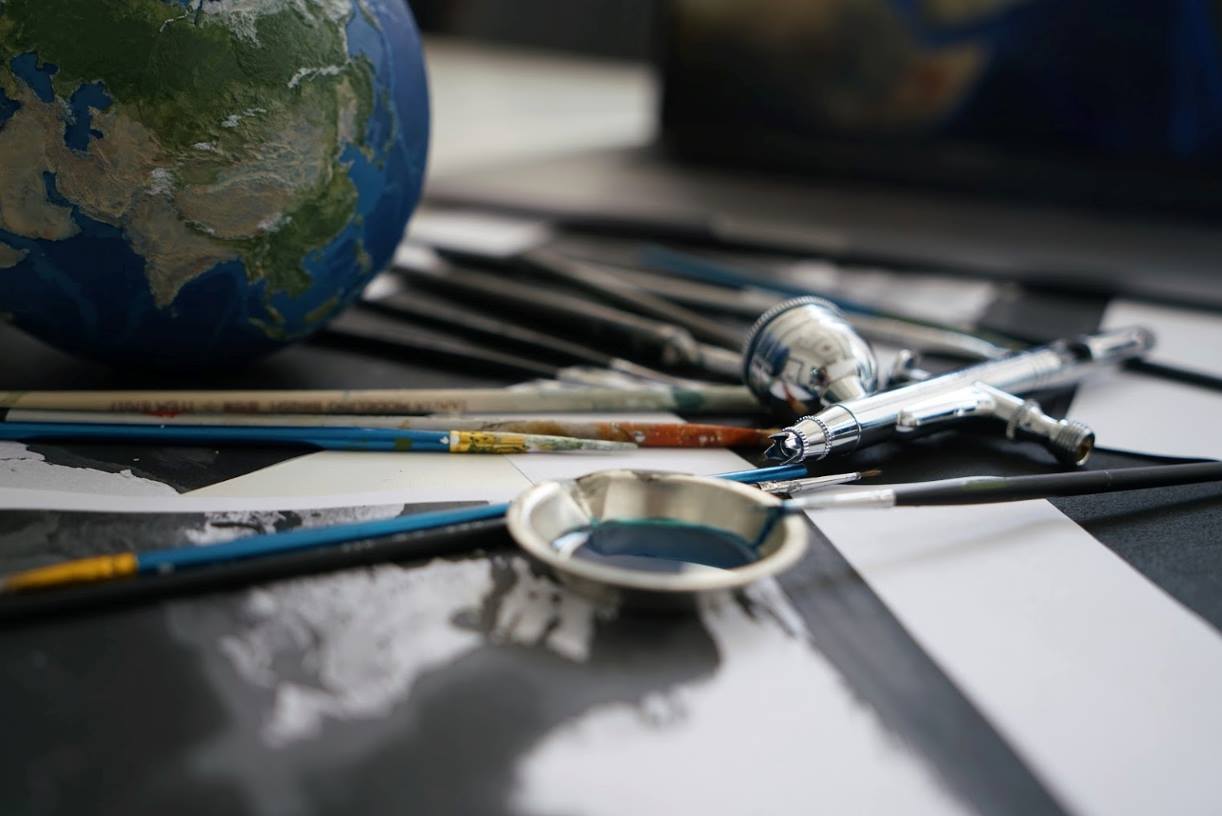 The AstroReality Earth is scaled at 1:106,300,000 of our planet’s size and each model will come beautifully packaged for preservation and display purposes when it arrives from the Kickstarter backed campaign. All you need do to be opened up to a world of earthly information is open the AstroReality App and point your smartphone at the model of the Earth and it will come to life before your very eyes with an array of data, stats and information about the various different parts of our planet. 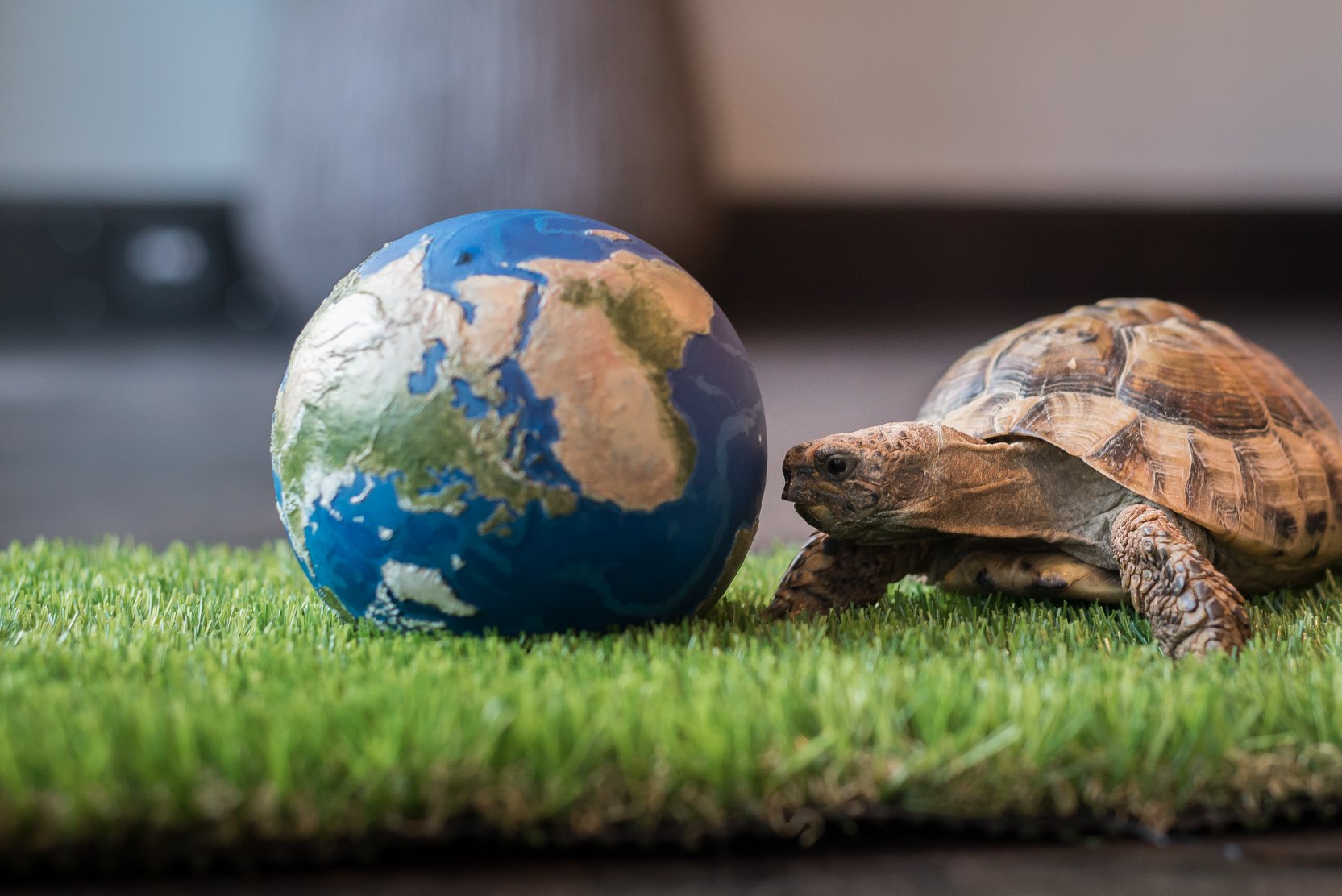 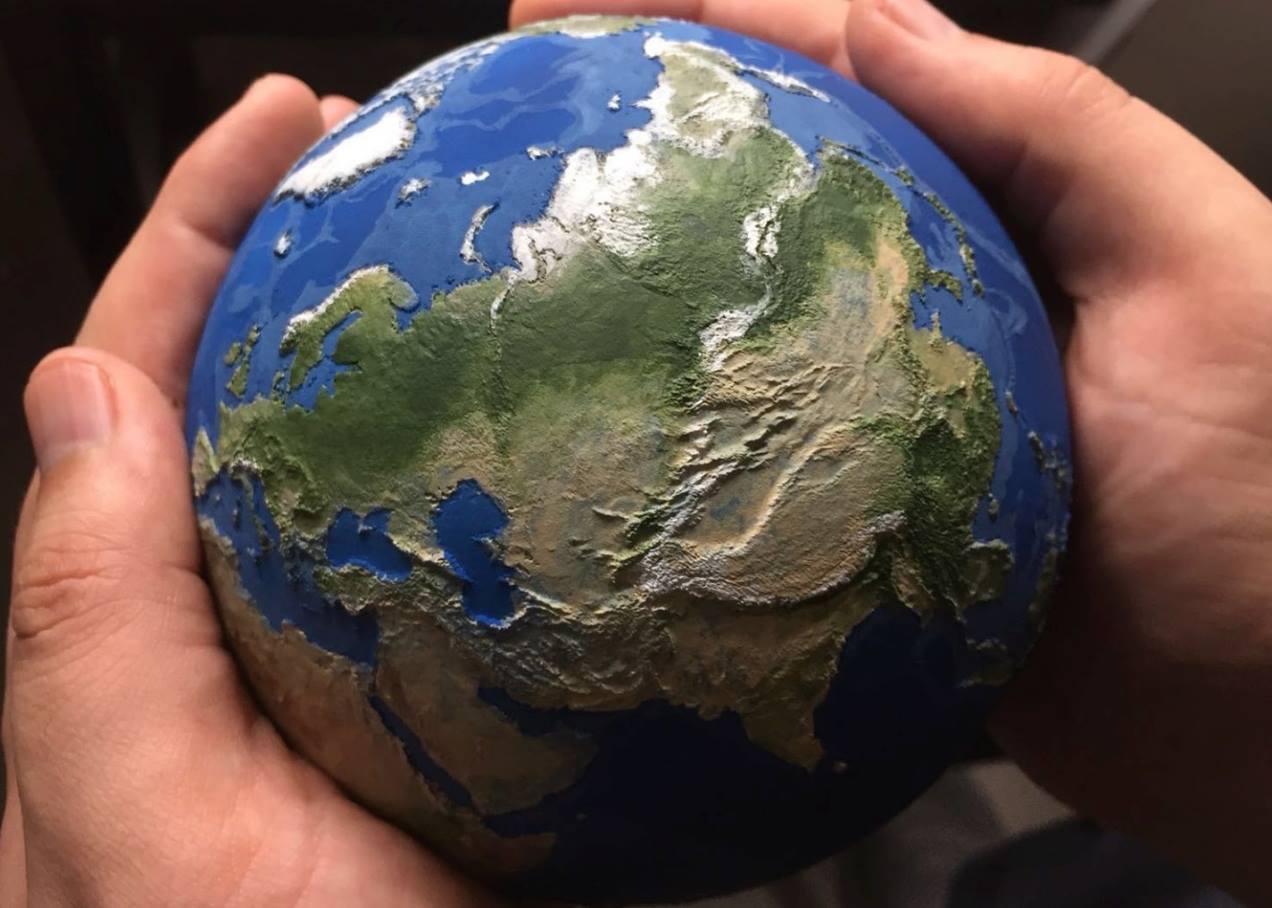 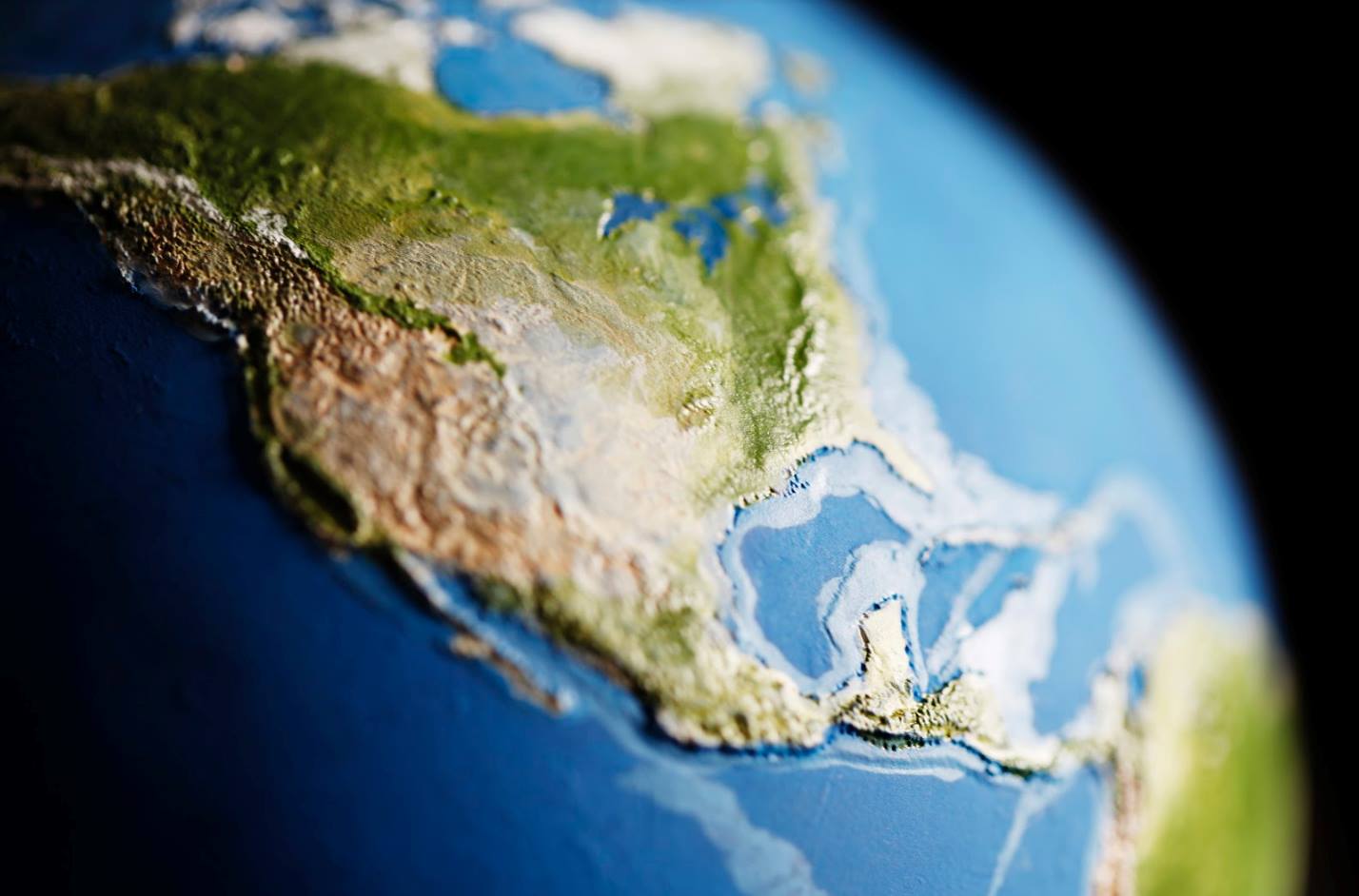 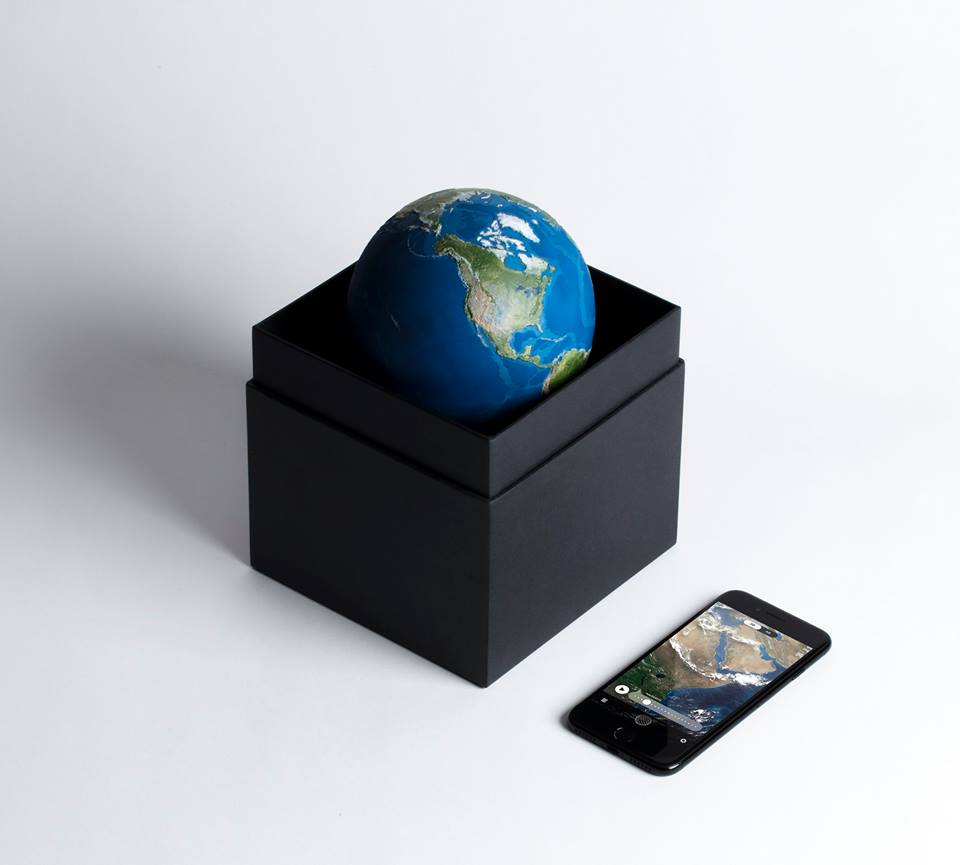 With information about the Earth’s wildlife, plants, geology, meteorology and climate all being featured within the app, you’ll be treated to an abundance of augmented reality information with AstroReality Earth. Information such as how many gallons of water are in the ocean or which animals lived in your country a thousand years ago are the sort of engaging information that is revealed via the app and it really does it in a compelling way through the use of innovative augmented reality technology.

AstroReality’s Earth has voice control capabilities and via smart voice technology – named Gaea, powered by Microsoft LUIS – you can direct the app and discover a wealth of information about Earth. The model is made using poly resin density, 3D printing, and paint pigment ratios. Each one is painstakingly worked on to ensure the surface details—ocean, land, mountains—are clearly visible and give a real sense of reality whenever you look at it. 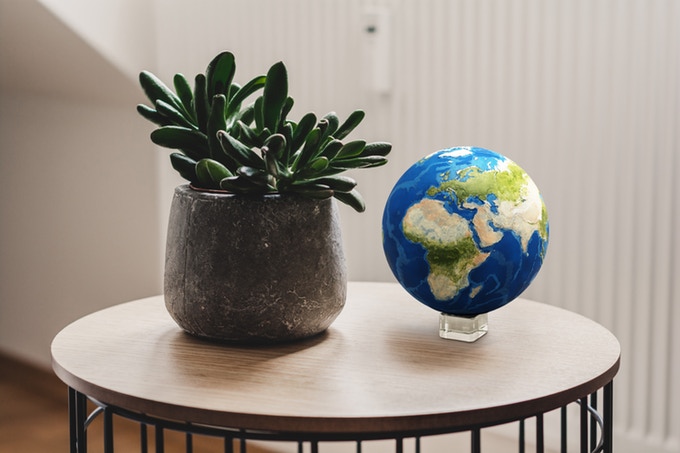 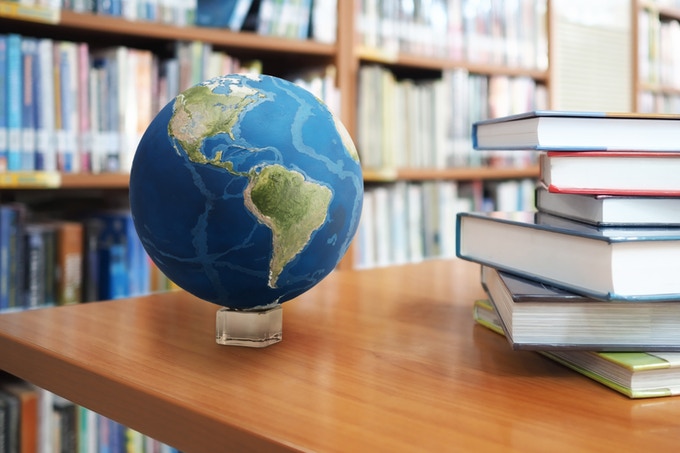 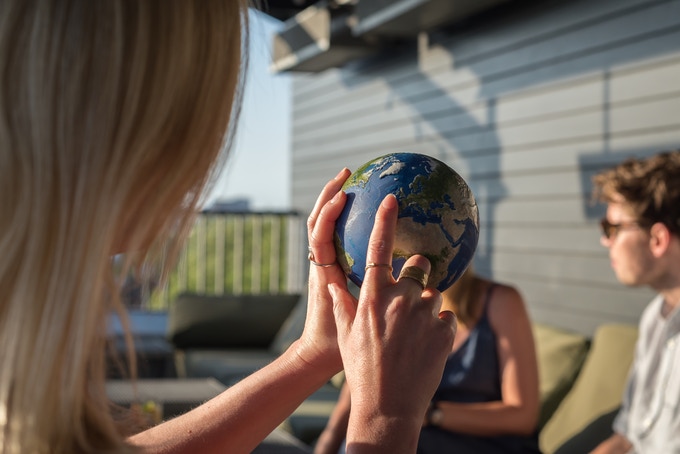 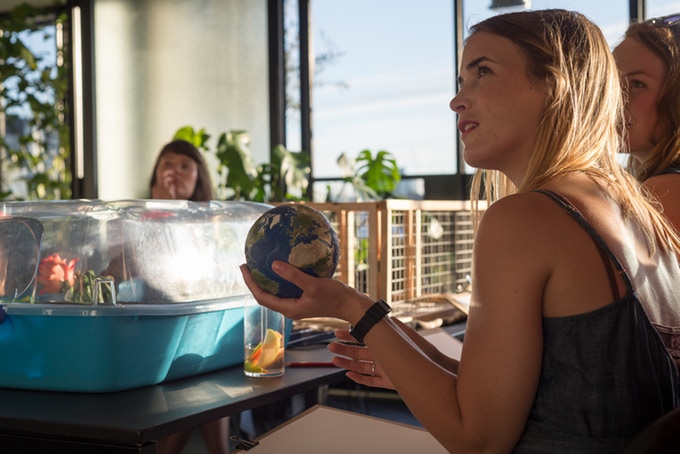 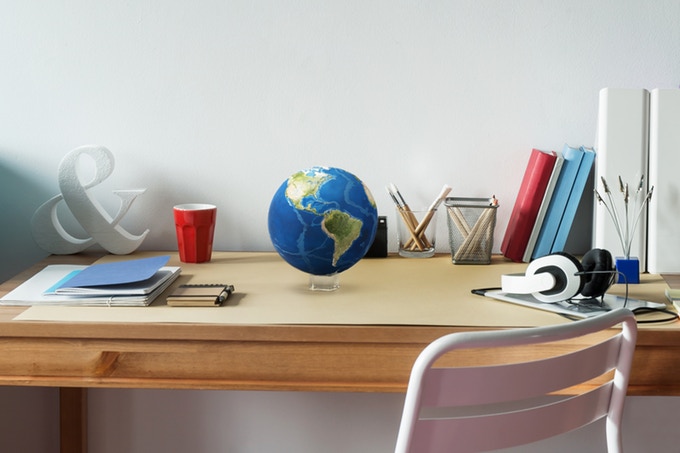 Earth from AstroReality is taking Kickstarter by storm and is made with an eco-friendly paint and production process. 3D printing is extremely precise, and levels down to 0.05 millimeters—printing error has a precision of 0.025 millimetres, printing resolution reaches 4000 DPI, and up to 0.006 millimeter per pixel so the realism is off the charts. If you want to learn more about the planet we live on with engaging and innovative augmented reality, head on over to Kickstarter now.