For those who love keeping connected on the go but don’t want the hassle of carrying a laptop around, tablets have been somewhat of a godsend but what if there was something even more portable that could offer the same sort of performance? Well, turns out there is and it goes by the name of Mini PC and it’s funding over on Indiegogo right now. 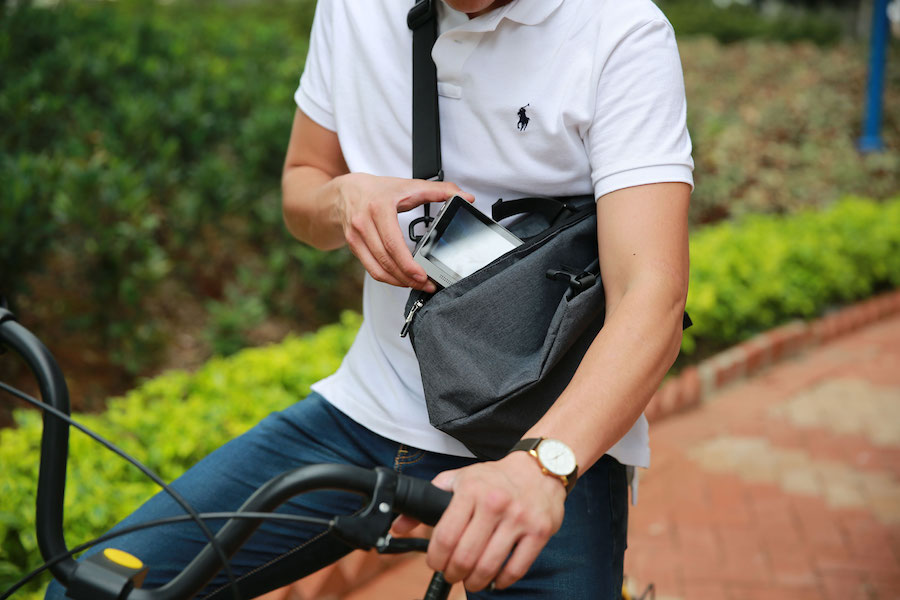 The Mini PC is billed as the world’s first 5” computer that boasts a 128GB SSD and which is capable of running Windows 10 and, perhaps best of all, it will literally fit in your pocket for the ultimate in portability and versatility. This pocket sized powerhouse will maximise your productivity on the go and packs a mighty punch into its diminutive stature and the fact you can pick one up for just $149 on Indiegogo now (with the expected retail price being $299) is the icing on the cake.

Basically doing exactly what it says on the tin, the Mini PC on Indiegogo is a small computer which you can carry around in your pocket and which boasts some mighty impressive specifications which belie its affordable pricing over on the crowdfunding platform. Some of the stand out features of this first rate bit of kit include a 128GB solid state drive, 8GB of RAM, 2.56GHz Intel Atom x7-Z8750 processor, Windows 10 OS, foldable keyboard and 5-inch built in screen. 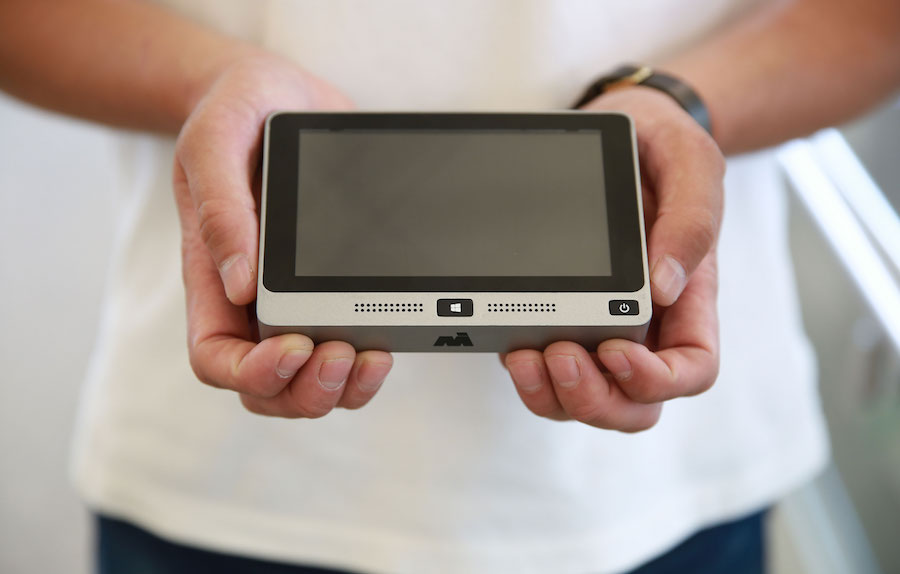 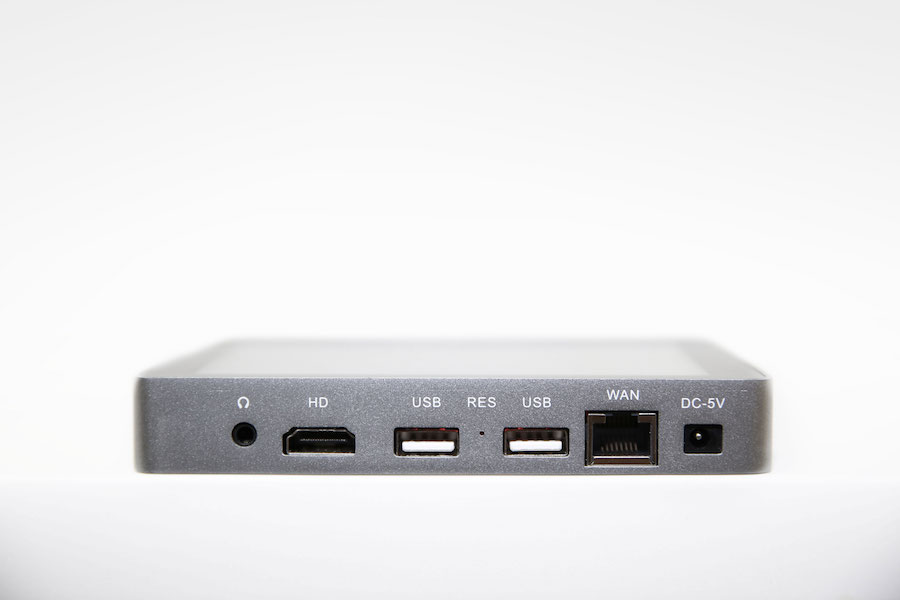 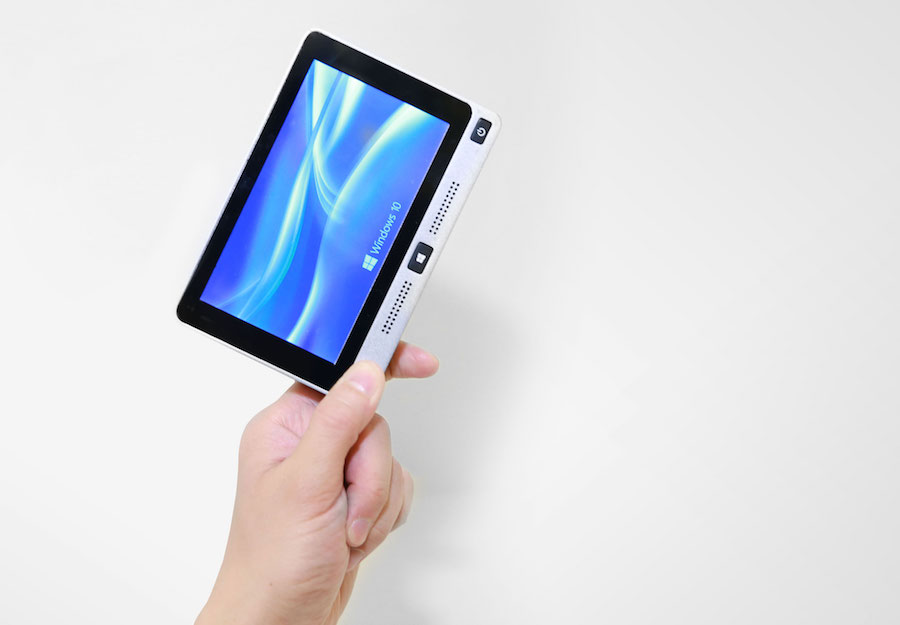 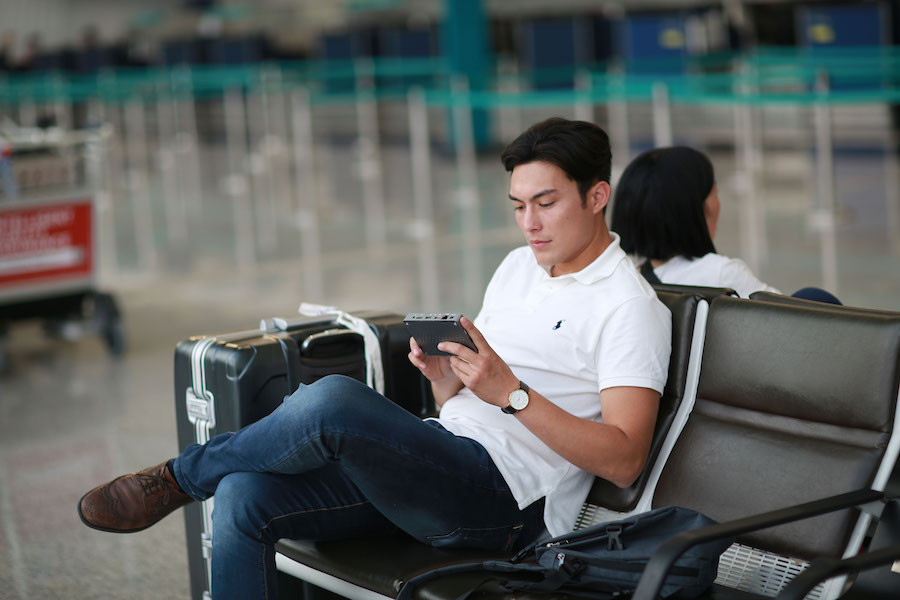 The Mini PC on Indiegogo is doing exceptionally well and has already raised over $1 million – something which is testament to the fact that there are a lot of tech fans out there looking to get their hands on a device of this nature – so, you can rest assured that this is going to meet a lot of your on-the-go tech requirements. This fantastic little device essentially gives you all the functionality of a desktop PC but manages to cram it into a portable, 5-inch device that you can carry with you anywhere – it’s literally putting the power of a desktop in the palm of your hand. 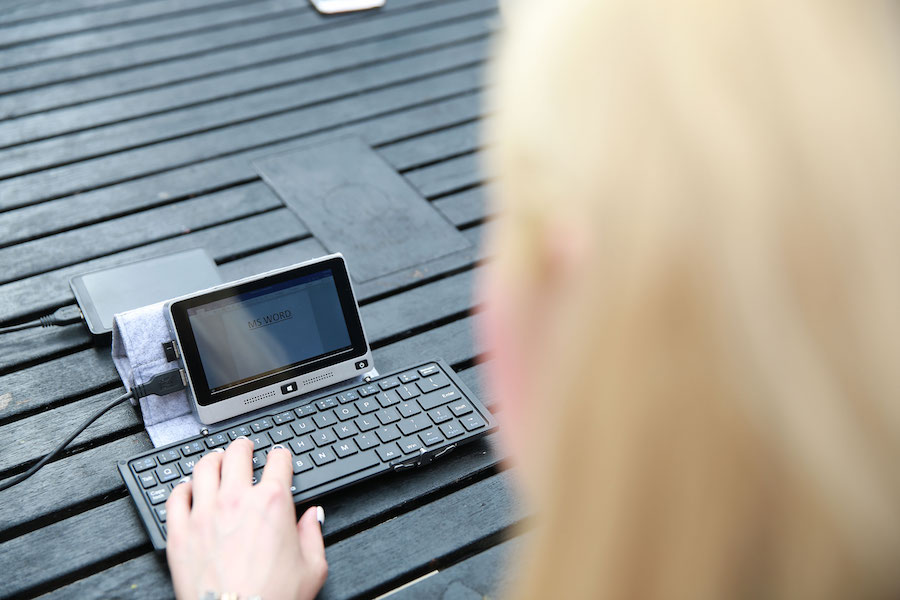 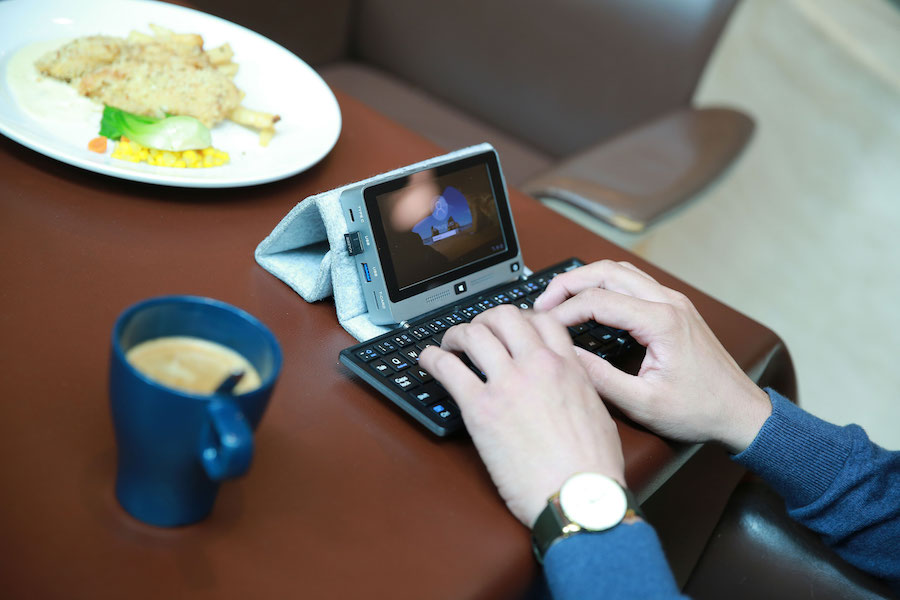 Running on Windows 10, the Mini PC is a most capable device indeed and you’ll be able to run all your favourite Windows apps and programmes with no troubles at all. It boasts all the ports that you’ll need on the go including USB, USB-C, HDMI and WAN so whatever it is you’re looking to do, the Mini PC will accommodate it. The foldable keyboard is an impressive addition to proceedings and adds to the functionality of the device considerably, meaning you can whip out the Mini PC on your commute and really get to work.

The Mini PC is capable of offering six hours of portable performance before it needs recharging and due to its small size and aluminium casing, it doesn’t need a fan to keep cool, meaning that it doesn’t make a lot of noise when in use. It can be used to play your favourite PC games, watch HD movies and enjoy your favourite television shows so whether it’s for work of entertainment, the Mini PC does not disappoint. 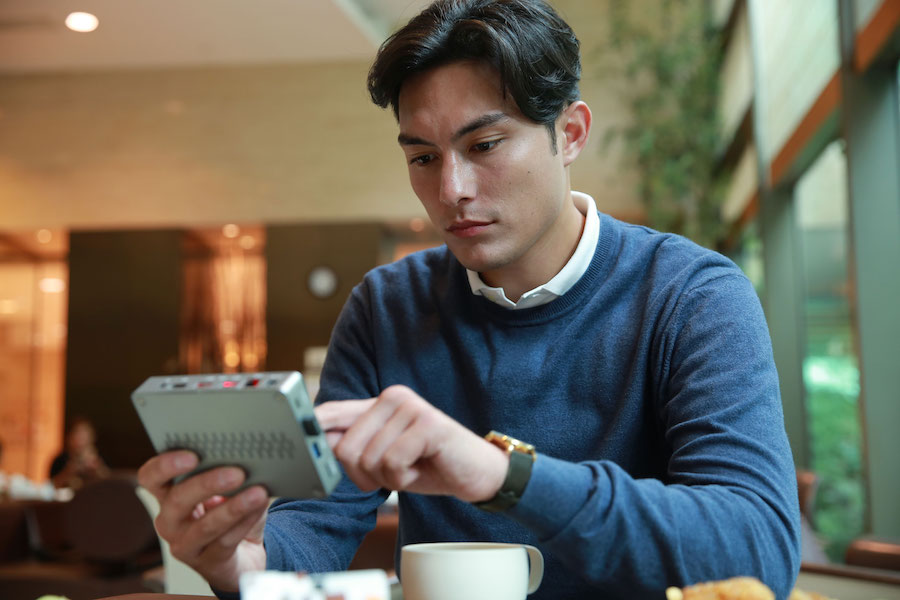 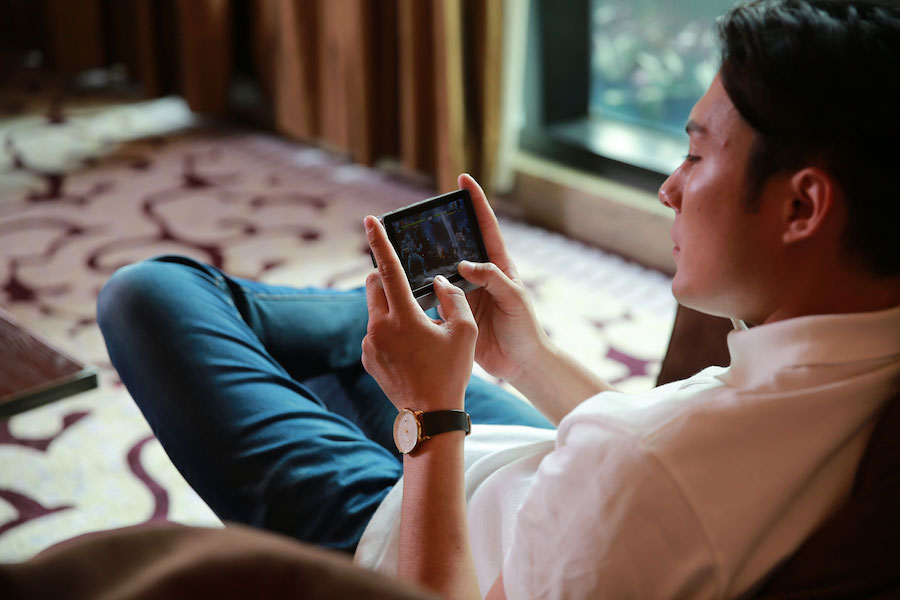 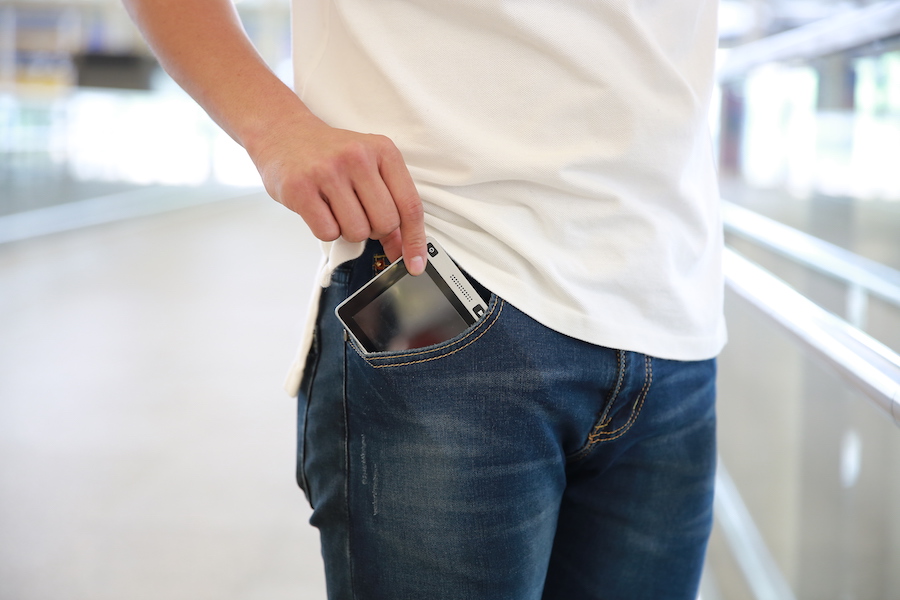 With over $1m in funding on Indiegogo, the Mini PC is one of 2018’s most successful campaigns to date and it still has 10 days of funding remaining so if you’ve liked what you’ve seen and want to get all this PC power in your pocket for a mere $149 then you need to head on over to Indiegogo now and throw your support behind this fantastic campaign.