Whatever adventures you’ve got planned out in the wild this spring and summer, you need to make sure that you’re prepared for every eventuality so far as being handy is concerned and there is one tool that should definitely be making it into your EDC for wilderness trips and that’s the B-2 Nano Tactical Pocket Knife which is funding over on Kickstarter right now. 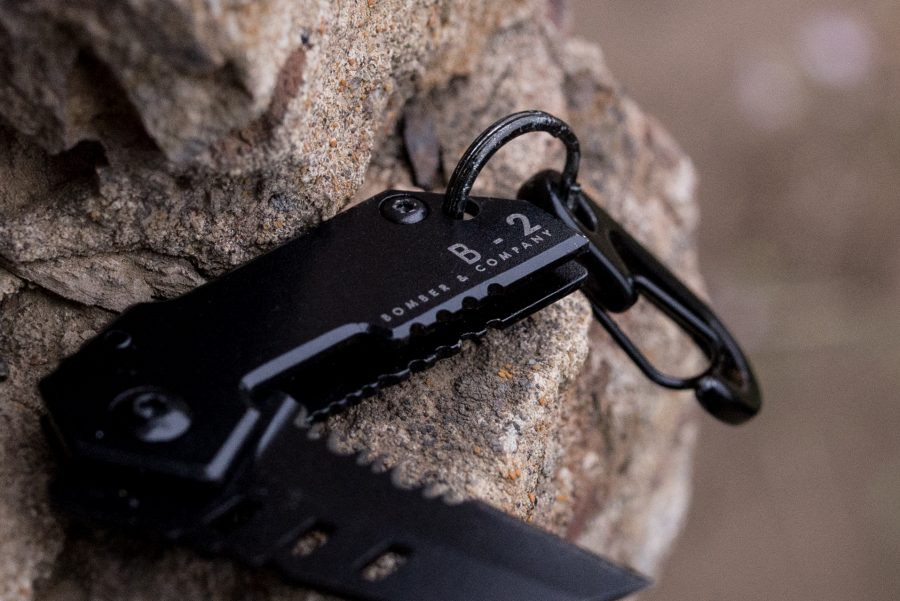 The B-2 Nano Tactical Pocket Knife is a mighty impressive construct and is billed as being the world’s smallest tactical pocket knife so it certainly won’t be taking up precious pocket space on your camping adventures this summer. This great little accessory takes its design inspiration from the B-2 stealth bomber and that positively shines through in its stealthy aesthetics and uncompromising performance.

Performance is key with the B-2 Nano Tactical Pocket Knife and it won’t let you down whatever you’re using it for because it is crafted from excellent materials and crafted to the highest specifications. The precision design of this cracking piece of EDC is aimed at being the ideal solution for a multitude of wilderness survival scenarios so if you think yourself a Bear Grylls type and want the equipment to prove it, this should be sitting atop your wish list. 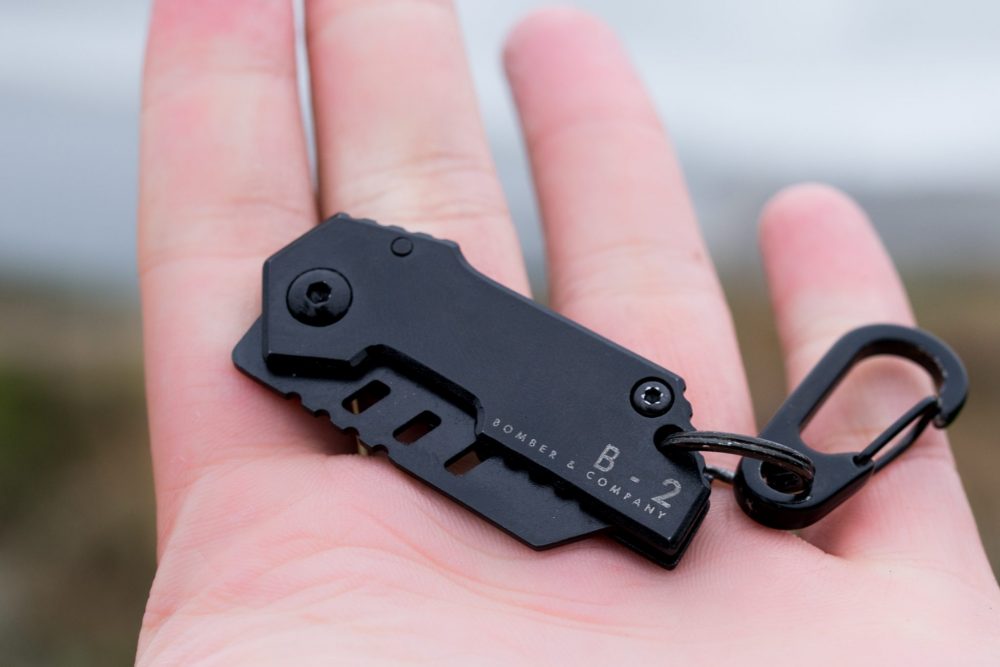 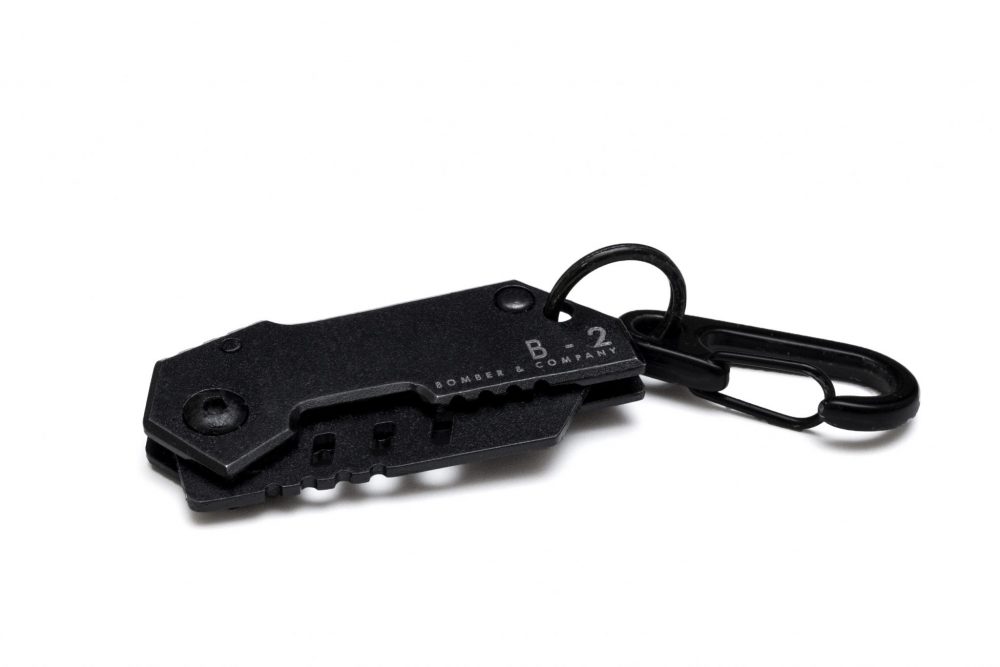 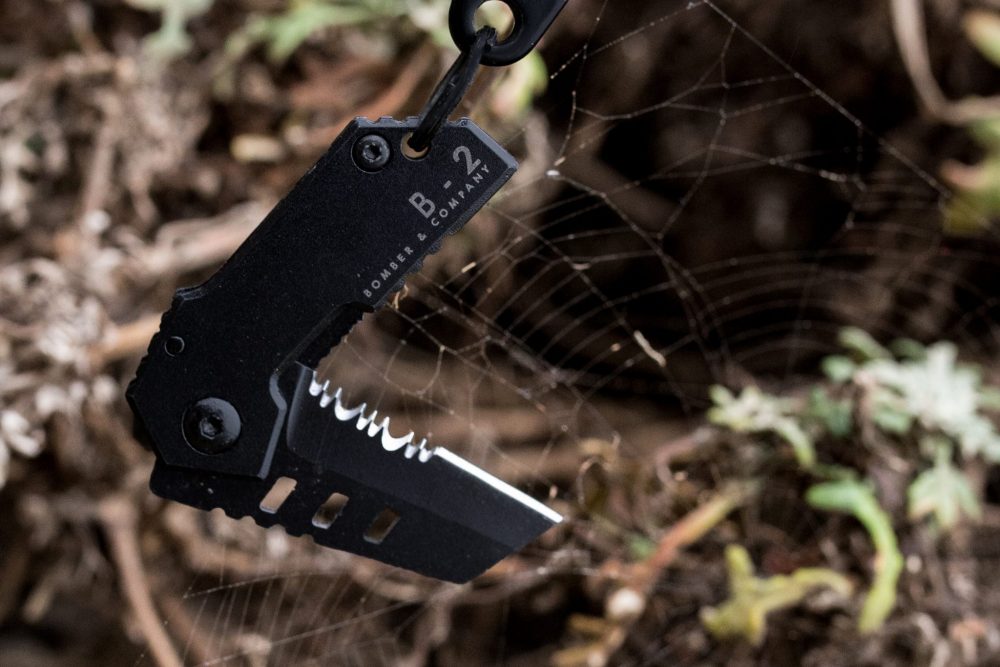 The B-2 Nano Tactical Pocket Knife is crafted from 440C stainless steel and is capable of handling even the toughest of daily tasks and yet is small enough to be comfortably squirrelled away in your pocket making it an incredible versatile tool for your day to day needs. Boasting a military design alongside a tactical aesthetic, this super stealthy piece of everyday carry is going to appeal to a wide demographic of adventure inclined and if you’re looking for the sorts of tools you should be taking out into the wild, this sits at the top table for sure. 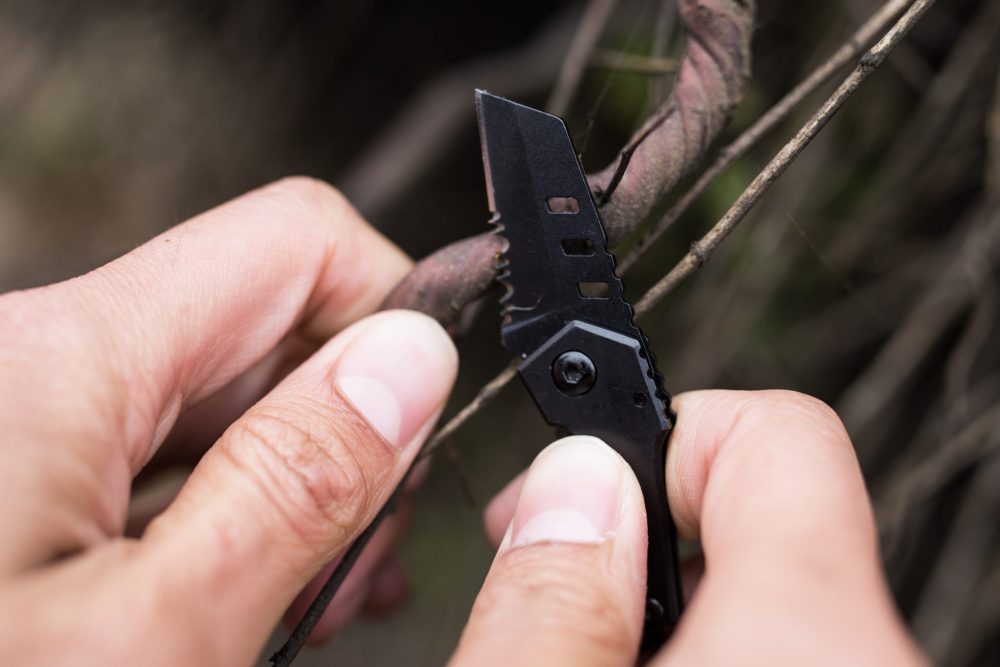 With the blade that is split with a serrated teeth edge as well as a sharp edge for a much improved performance over its competitors and the sharp edge is ideally suited to thin sharp precision cuts whereas the teeth are a great choice for the tougher materials you encounter on your travels such as wood.

As mentioned, the Nano B-2 Tactical Pocket Knife is extremely diminutive in stature and measures (when fully open) only 80mm and when it is closed, it stands at just 48mm in length, 20mm in width (closed) and only 5mm thick. So, as you can see, it’s not going to take up much space but will certainly save you some time when you put it to work on a variety of tasks. 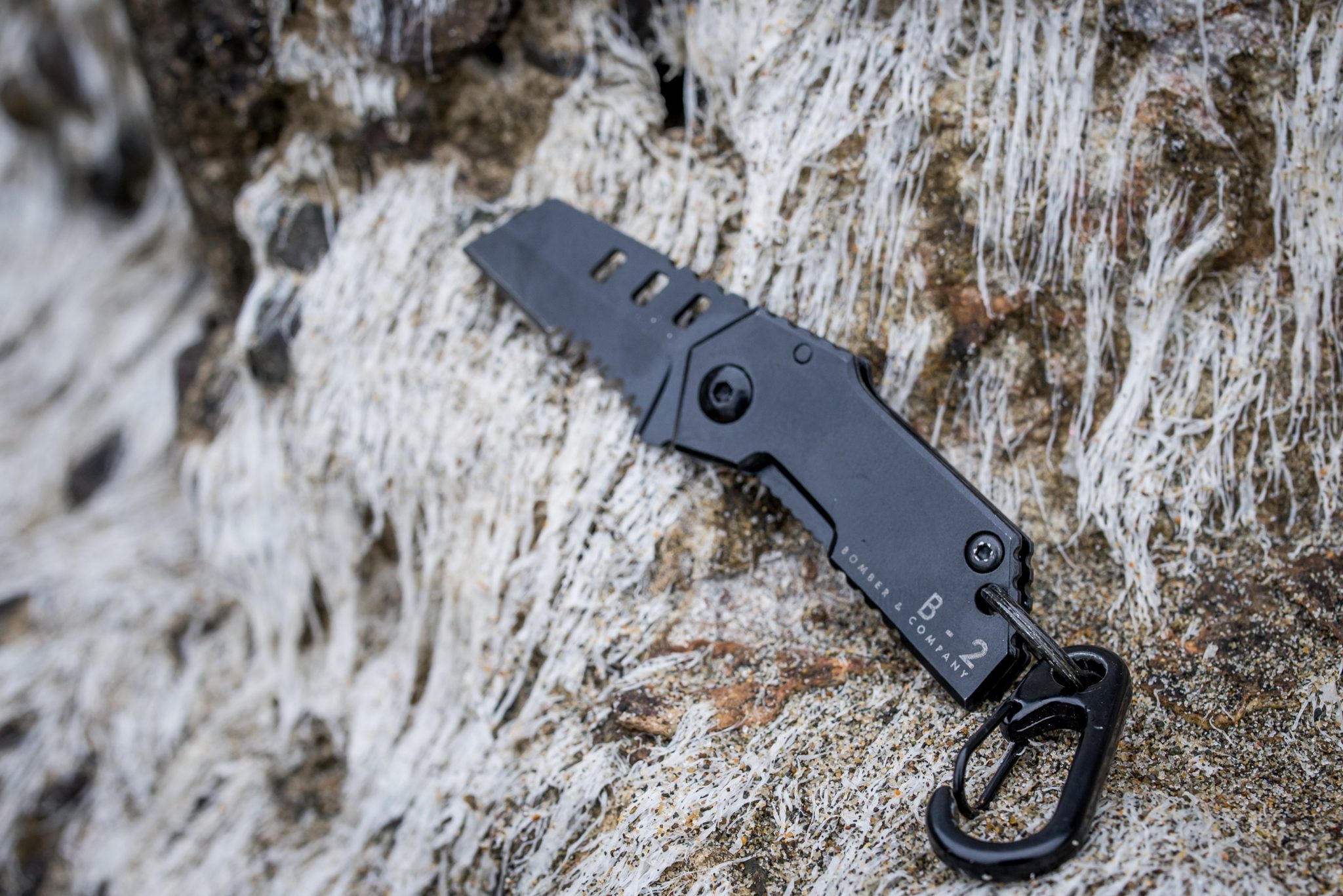 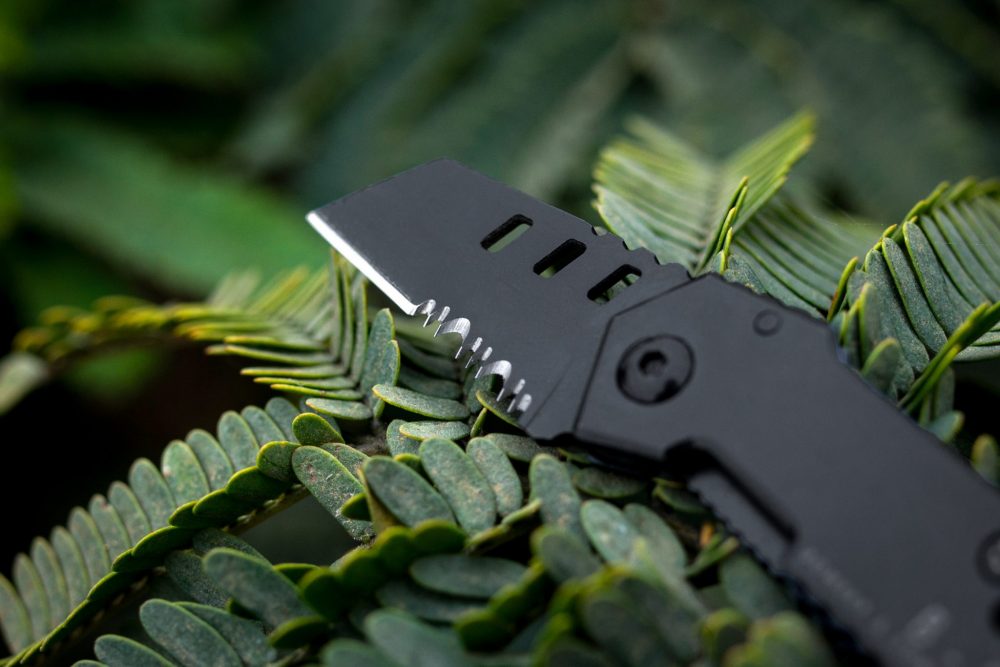 If you’ve liked what you’ve seen with B-2 Nano Tactical Pocket Knife, there is still plenty of time to head on over to Kickstarter and bag one for a bargain price. For those of you with adventures afoot over the coming months, it might just be the handiest piece of EDC you have in tow.