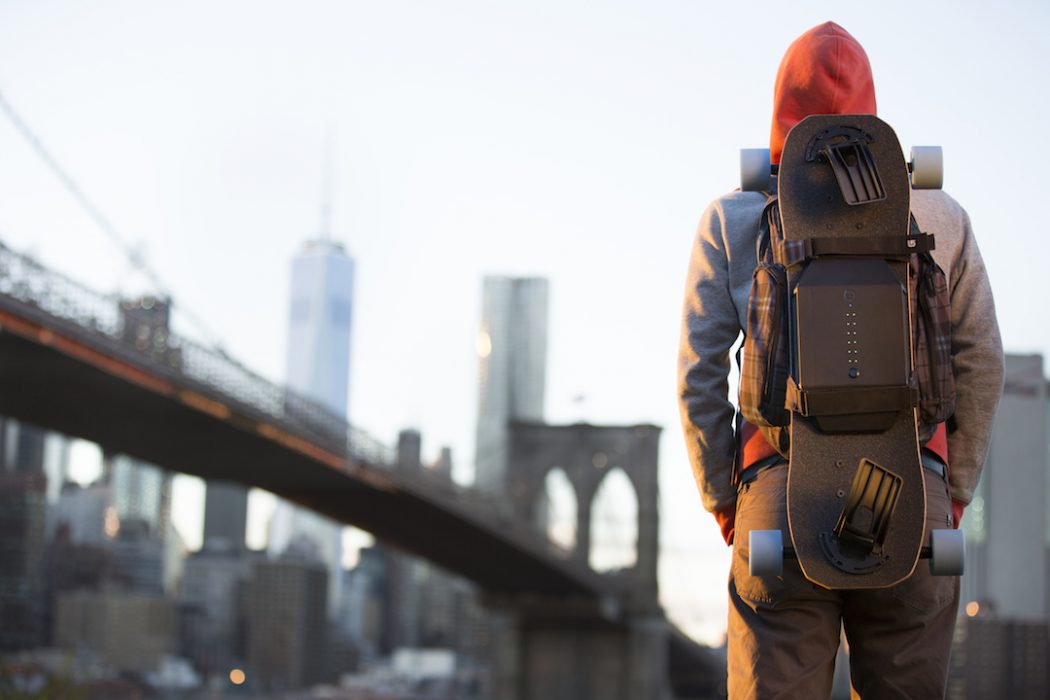 Whilst it might be a bit of a misnomer to call something a snowboard when it isn’t being ridden on snow, such is the awesomeness of the LeifTech eSnowboard that we’re more than willing to overlook this here at Coolector HQ and for anyone looking for the coolest way of getting about in 2017, you might just have found it.

The LeifTech eSnowboard is technically capable of being ridden on the slopes but its on the tarmac that it really comes into its own and for any urban commuter looking for a new set of wheels, this would certainly get our vote here at The Coolector. Technological superior and incredible capable in terms of being a means of urban transportation, there’s an awful lot to like about this eye-catching and impressive contraption.

Versatile in the Extreme

The fact that this skateboard-esque steed is capable of tackling a mighty impressive number of terrains will definitely appeal to the adrenaline enthusiasts out there. It’s not just the surfaces that it can work on that makes the LeifTech eSnowboard impressive though, it’s the eye-catching speeds and incredible distances as well. This fantastic contraption has a top speed of 23 miles an hour and with a 10 mile range, you’ll find it the ideal ally for any urban adventures you’ve got planned. 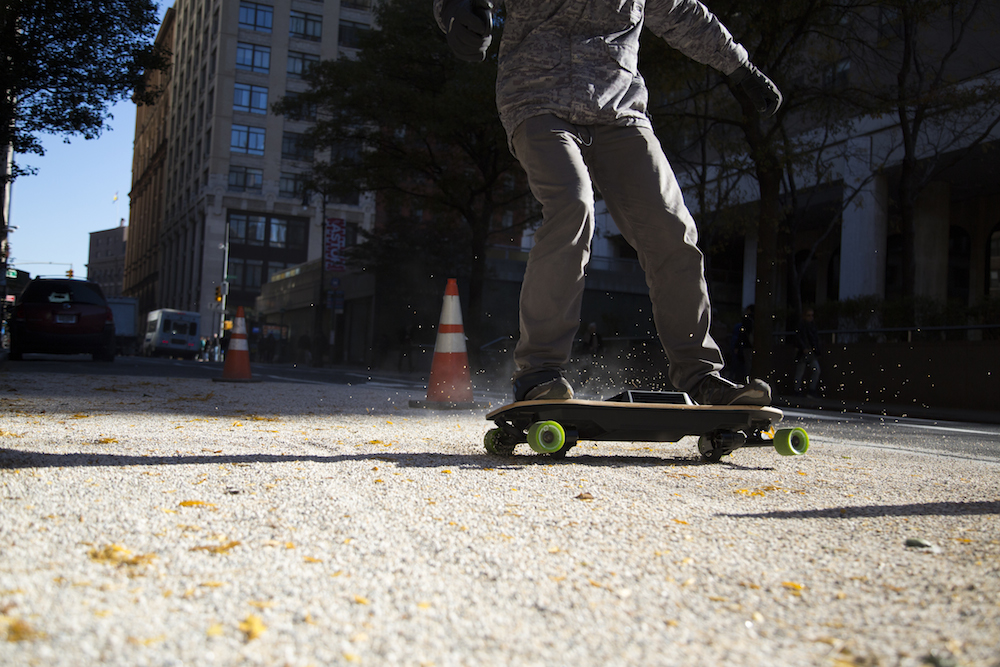 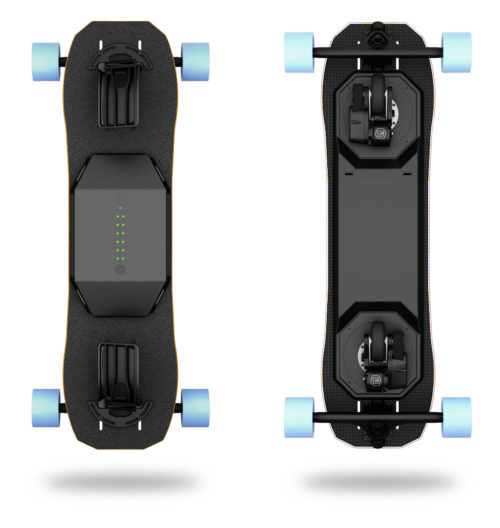 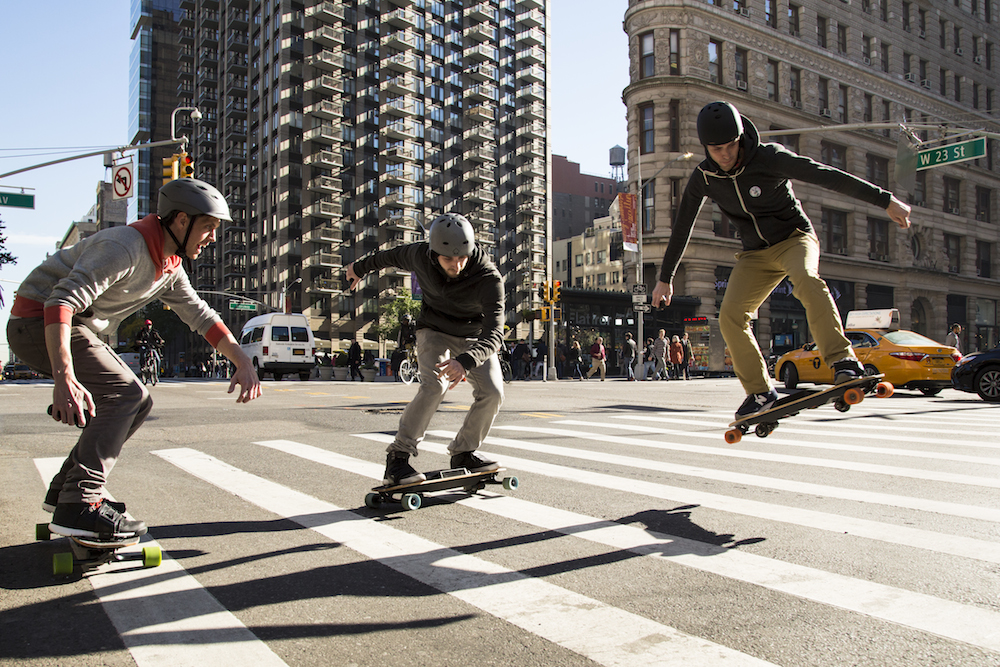 With an incredible amount of performance going on under the hood, you’ll be blown away by the capabilities of the LeifTech eSnowboard and it is the world’s first electric vehicle that moves just like a snowboard which is a real stand out feature and one that will be sure to have both skateboarders and snowboarders flocking to try it out for themselves. 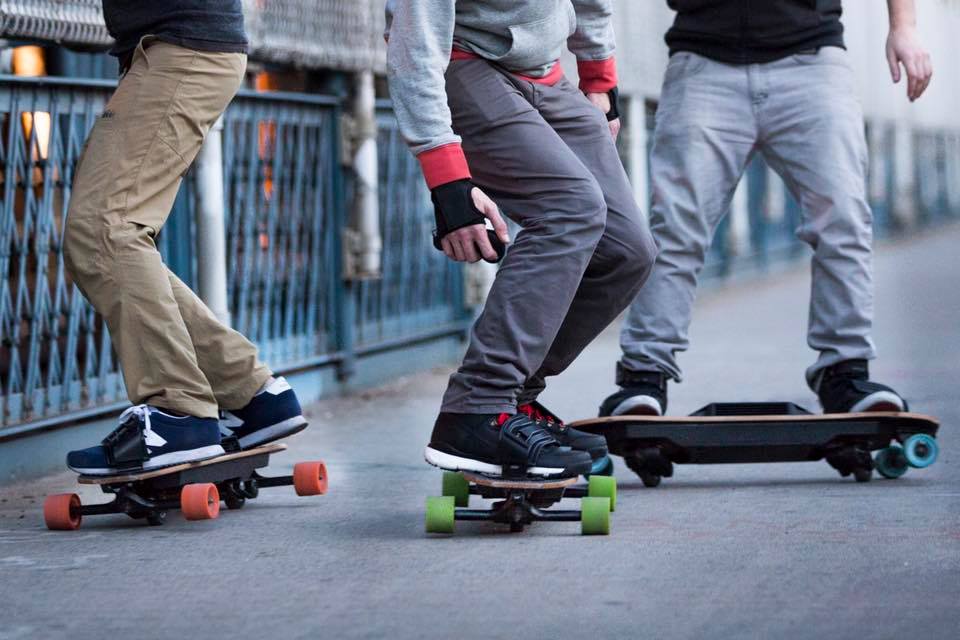 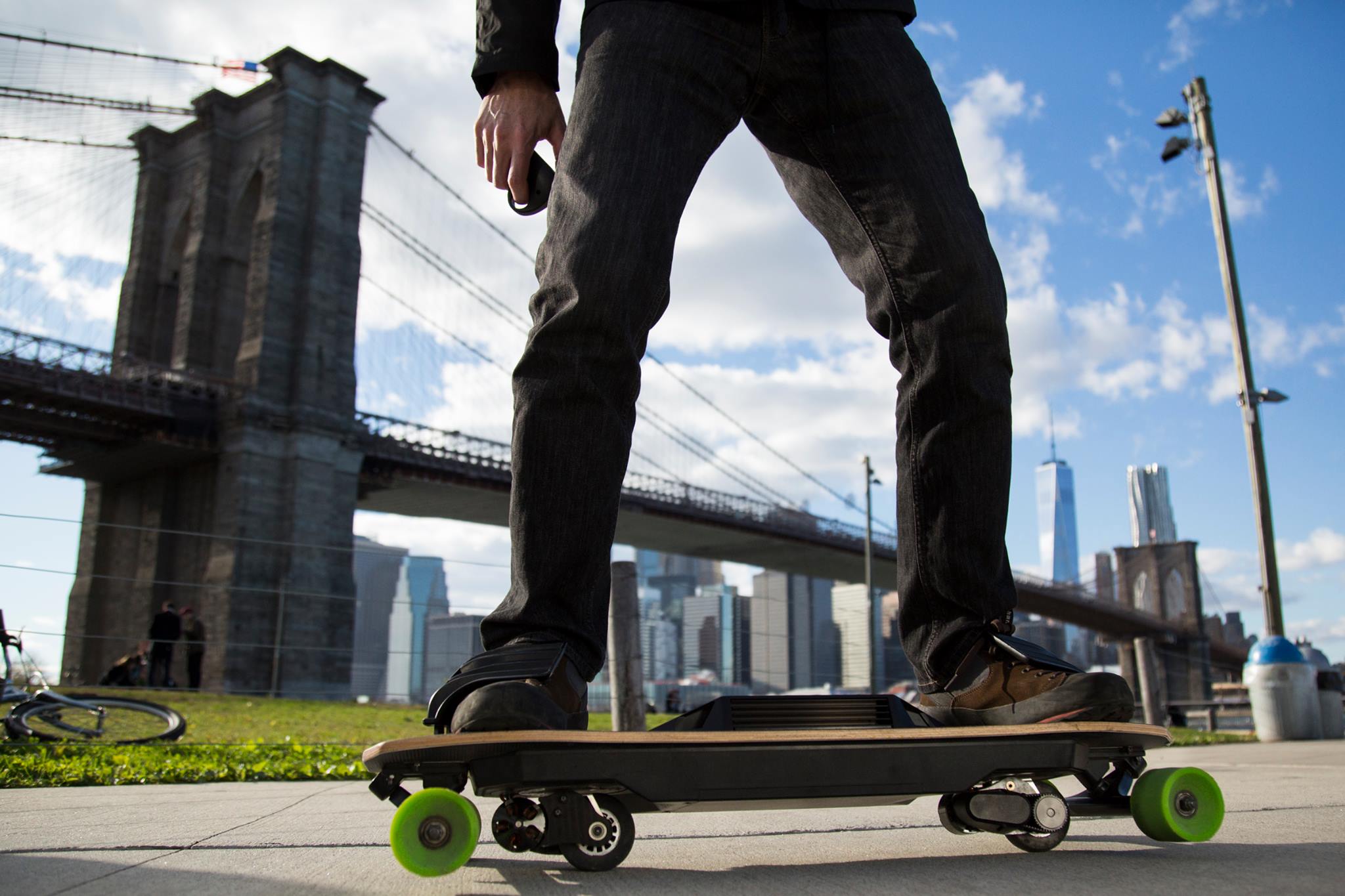 Relatively lightweight, weighing in at around 9kg, it is easy to port about and is airline approved if you plan to travel longer distances with it in tow. The LeifTech eSnowboard boasts omni-directional set up powers which allows you to ride freely in 360 degrees, just like you would with a snowboard and the 1295 watt motor is capable of delivering the impressive top speeds that will see you shredding the pavement in style.

Though it’s designed to act like a snowboard, this mighty impressive contraption is really at home on the pavements and the fact it can reach speeds of 23MPH means you’ll need to be a master of it before really opening up and seeing what it can do. Fortunately, the LeifTech eSnowboard is fairly easy to get the hang of, particularly for those already au fait with snowboarding or skateboarding, and once you’ve mastered it, you won’t want to get off again.

We’re entirely terrible at both skateboarding and snowboarding here at Coolector HQ but that doesn’t put us off wanting to get our hands on one of these ace looking LeifTech eSnowboards. Stunning top speeds and versatile performance make this a real stand out choice for your next means of getting around any urban landscape. 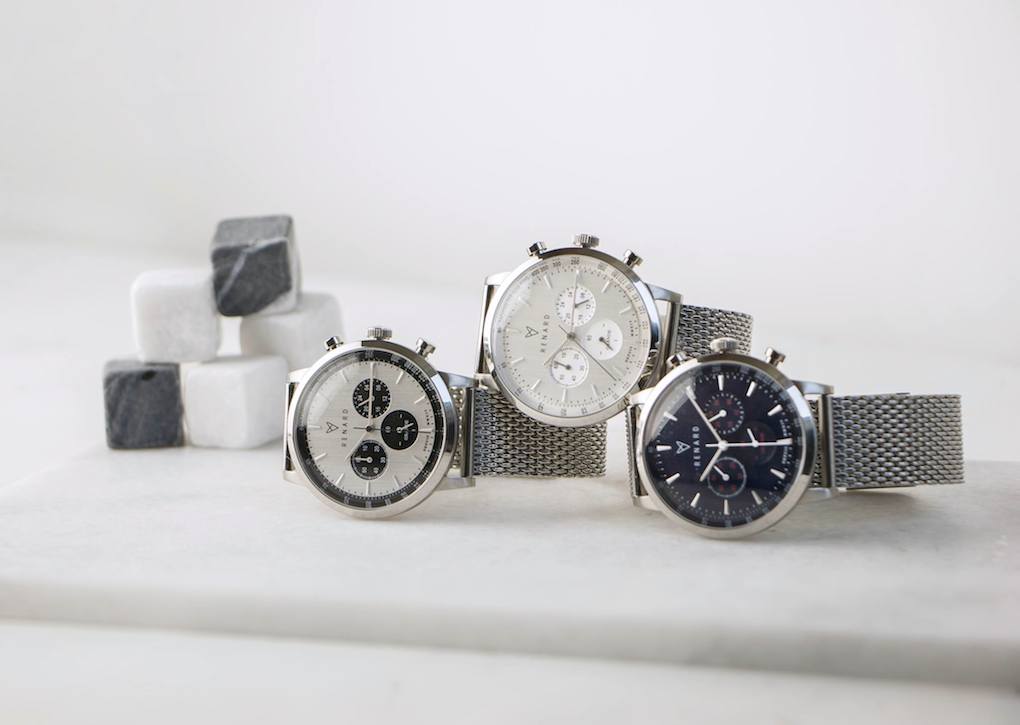 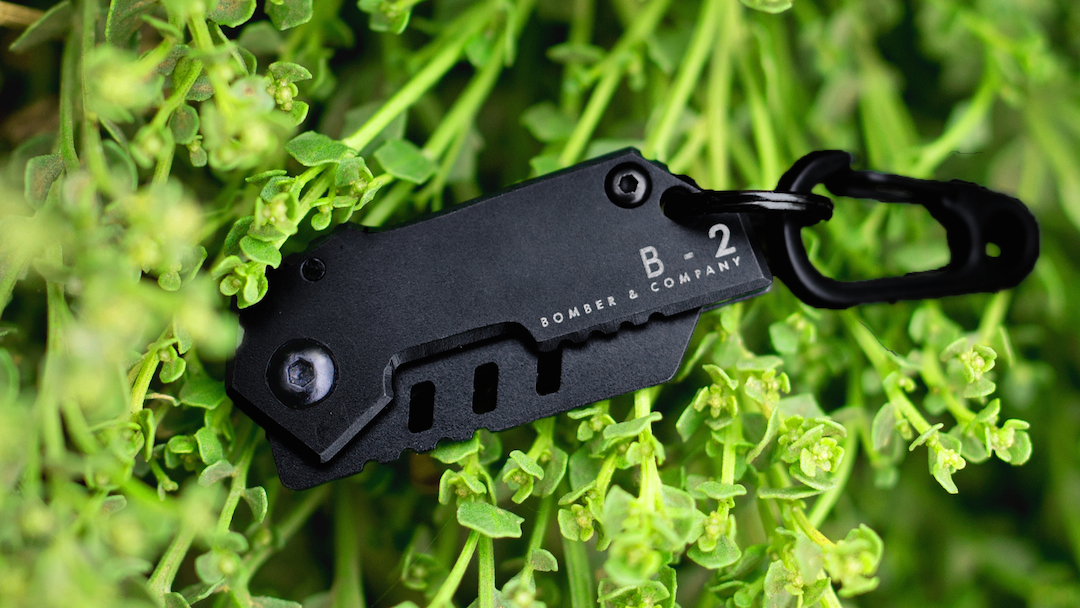