As you’re probably aware, we’ve got a rather strong affinity for craft beers here at Coolector HQ and with summer just around the corner, we’ve got an interesting little number for you that goes by the name of Baker’s Bark Craft Beer Spice Rubs. But what are these, I hear you say?

Well, permit us to explain. Baker’s Bark are a Georgia based purveyor of a fantastically diverse set of spices which are infused with delicious craft beers to create rubs which act as the perfect marinades with BBQ season inbound. You can use Baker’s Bark Craft Beer Spice Rubs to add a real punch to the meat you’ll be blasting on your BBQ over the next few months and, truth be told, they had us at “craft beer”.

If you’re planning barbecues aplenty this summer and want to add a whole new level of flavour to the creations you concoct, you’ll not go too far wrong by stockpiling a hefty supply of this awesome looking spice rub from Baker’s Bark. Their creations are made by using dehydrated craft beer and a unique set of spices which really will create a taste explosion when used with all manner of meats such as chicken, pork and beef. 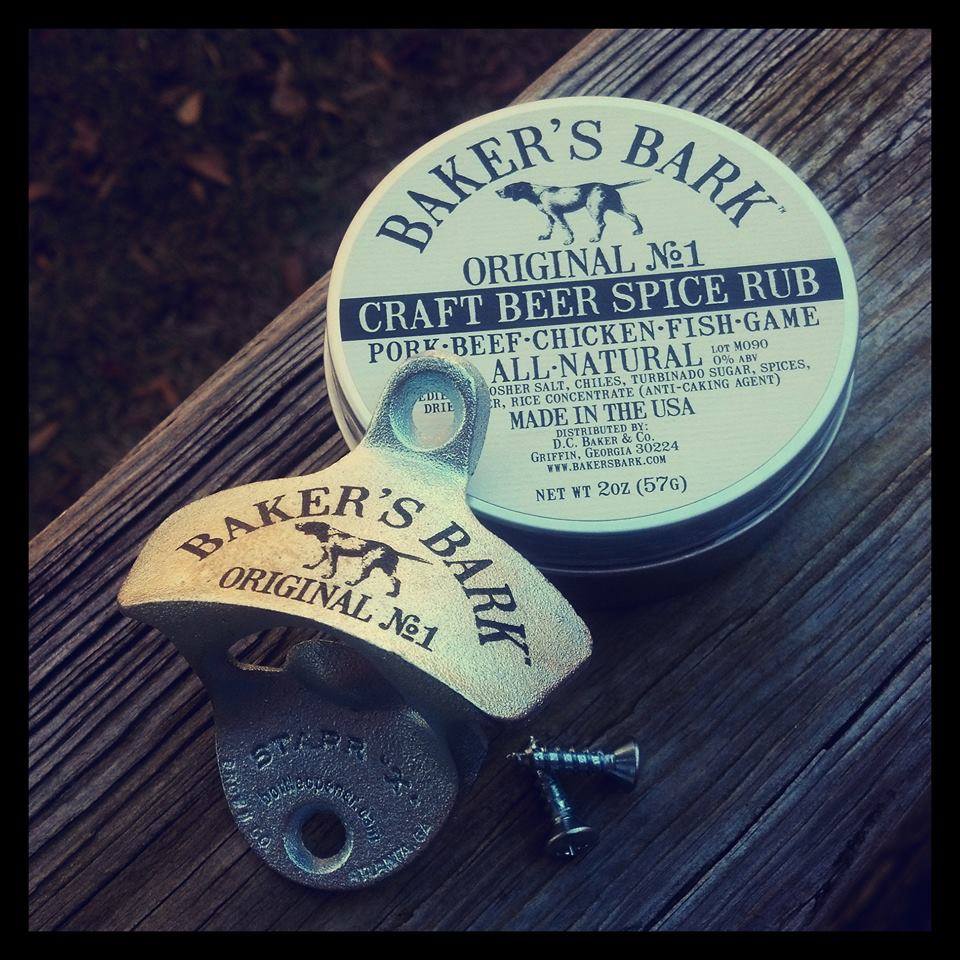 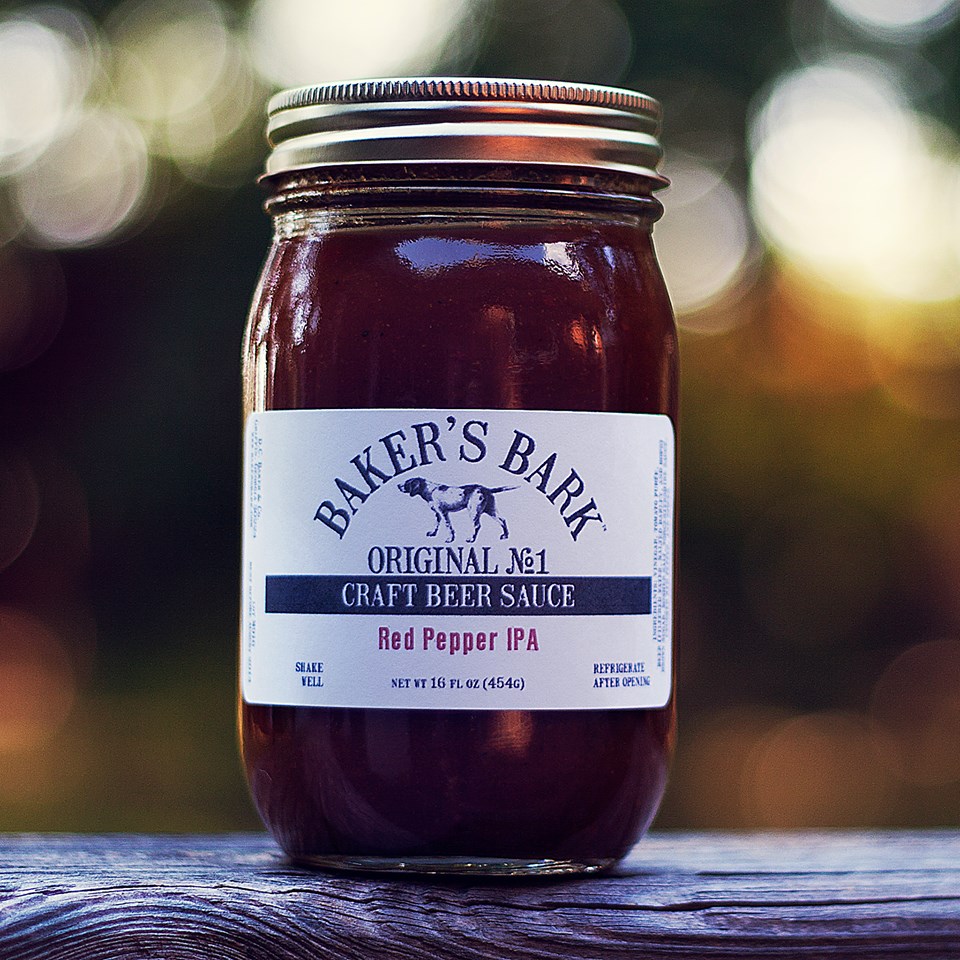 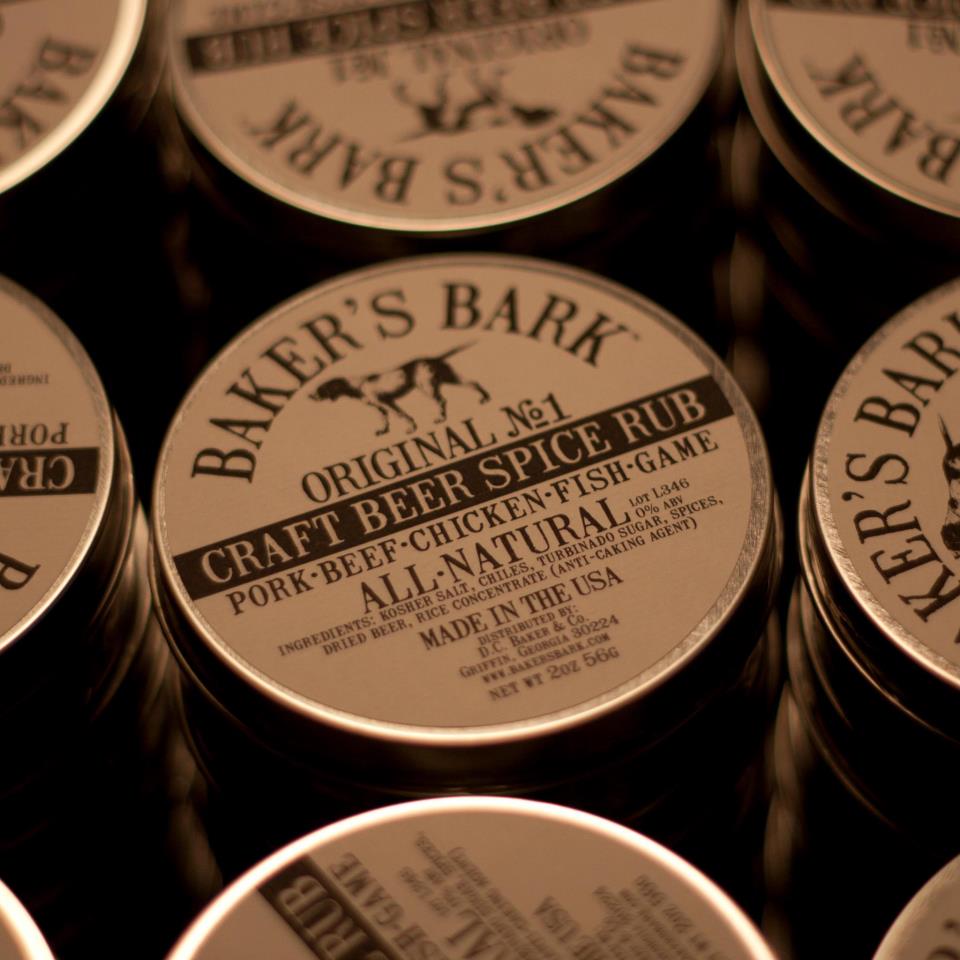 Meat = good. Craft beer = great. So, with Baker’s Bark Craft Beer Spice Rubs, I think you’re capable of doing the math and coming up with awesome. We’re very much excited about cracking out the old portable BBQ here at Coolector HQ and chugging a few craft ales over the next few months and now we’ve got this Baker’s Bark in our lives, things just got kicked up a notch.