There are some truly extraordinary photographers out there in the world and, equally, some phenomenal subjects to be photographed and this union can certainly be witnessed in a jaw-dropping series of photographs called Decay from German photographer, Matthias Haker, which chronicles some abandoned and decaying buildings which he has encountered on his travels.

Somewhat gallantly, Haker point blank refuses to say where each photo was taken, not even the country, because he doesn’t want to jeopardise the buildings in question because there is still many remnants in the building which he has superbly captured in his photographers which could easily be looted were any unscrupulous individuals made privy to the whereabouts of the buildings.

We’ve fallen pretty hard for the mesmerising images which he has conjured and there’s no escaping the eerie nature of his photos but you find yourself incapable of stopping looking at them. Check out a few of his best below: 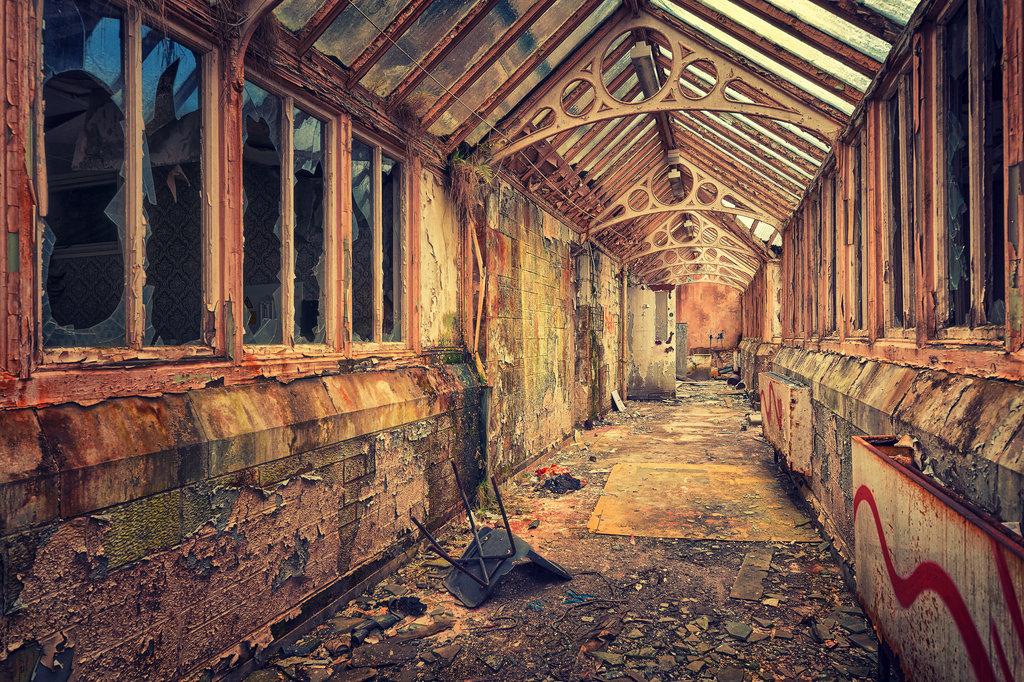 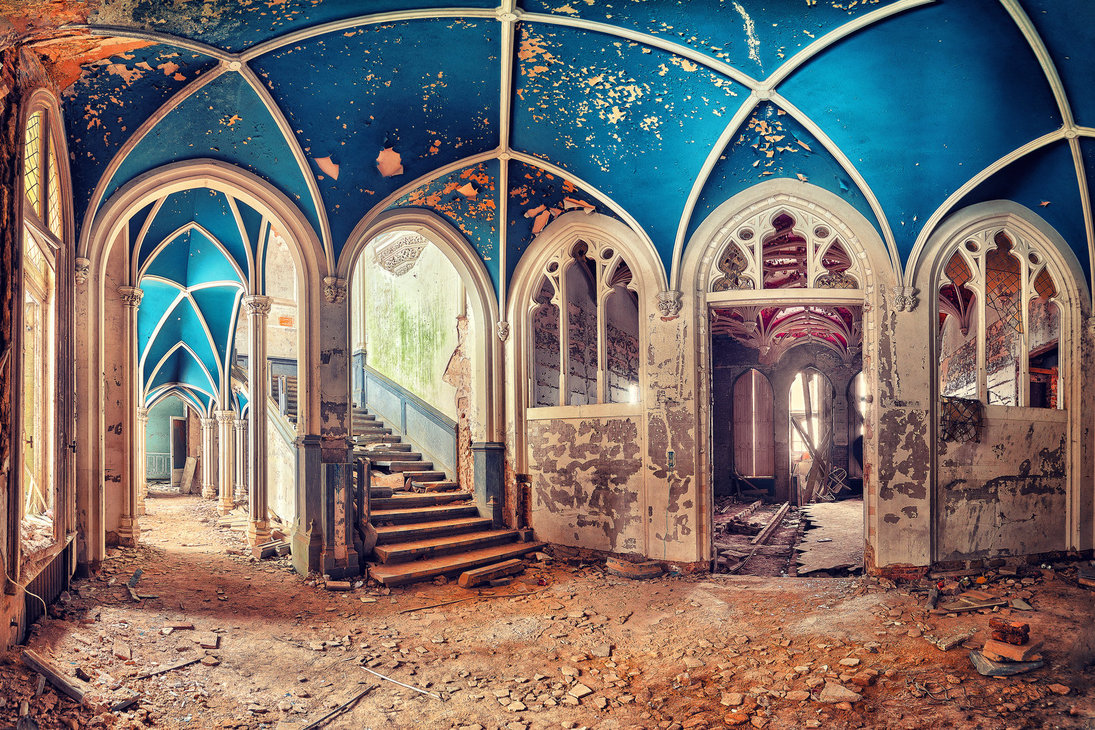 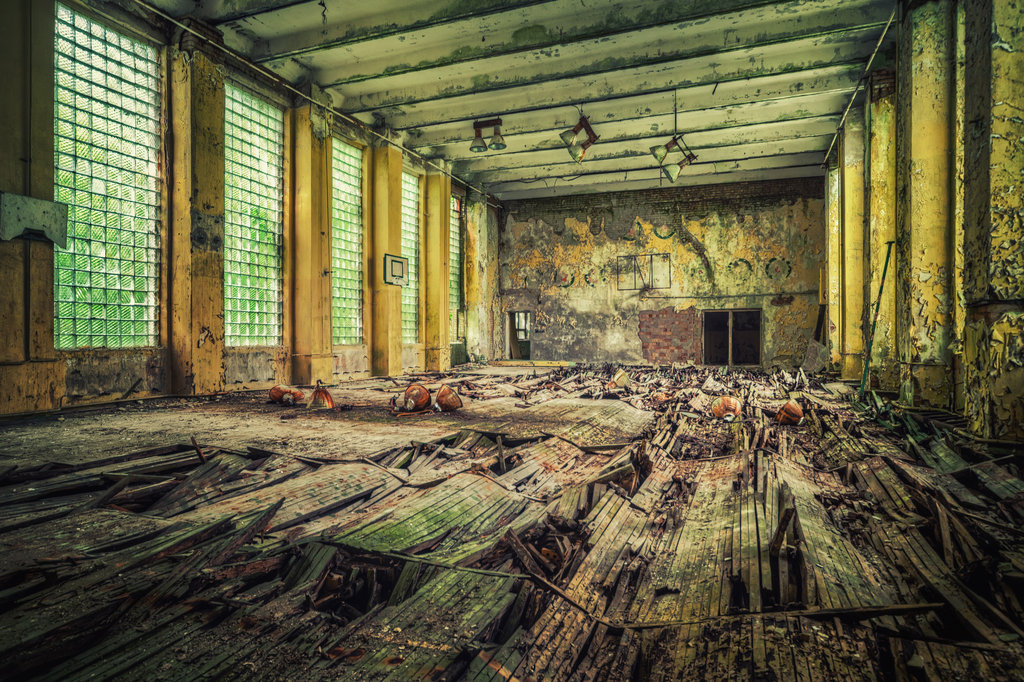 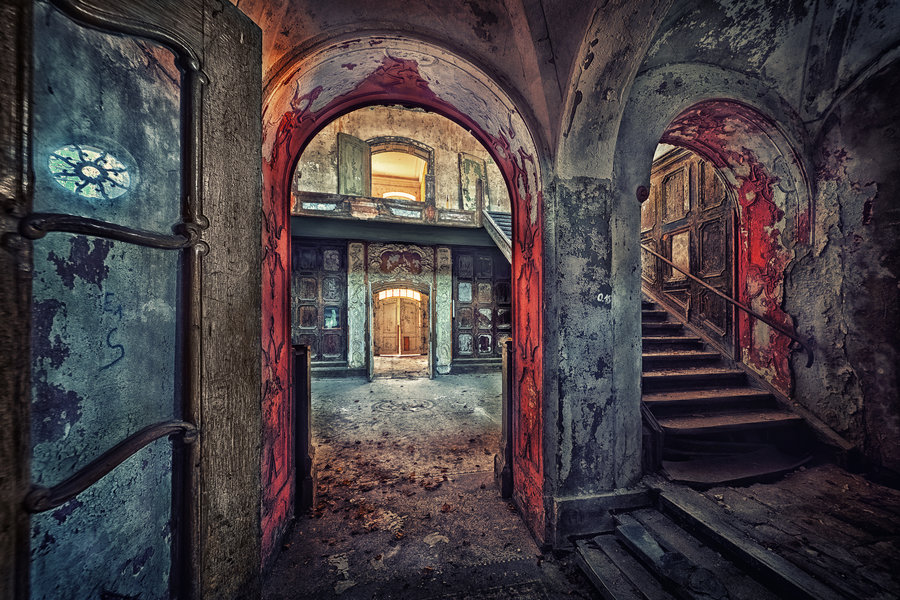 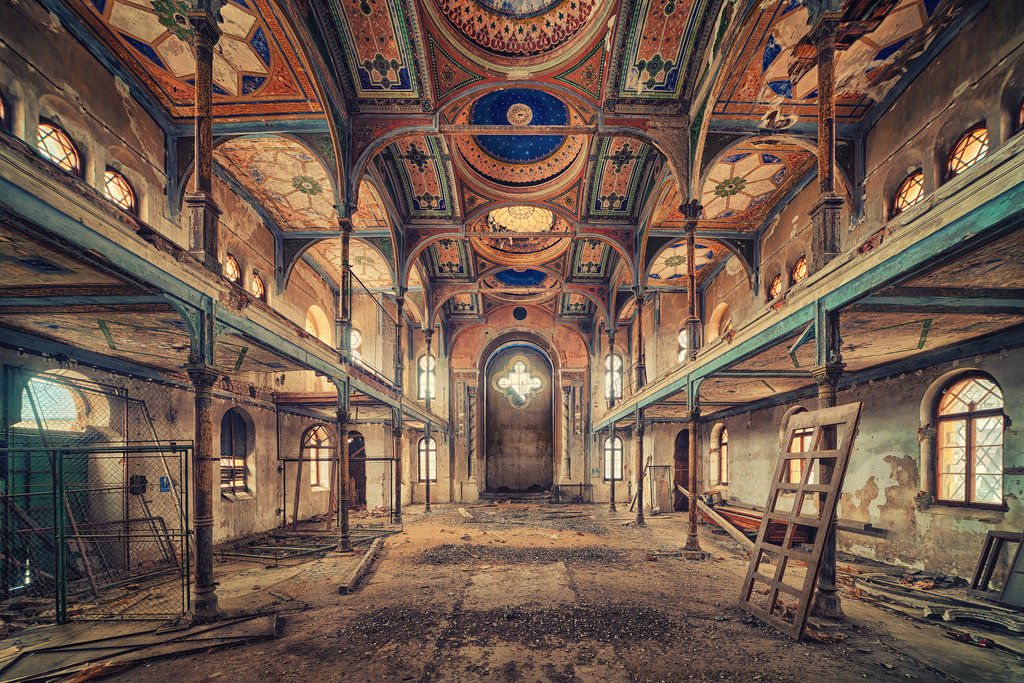 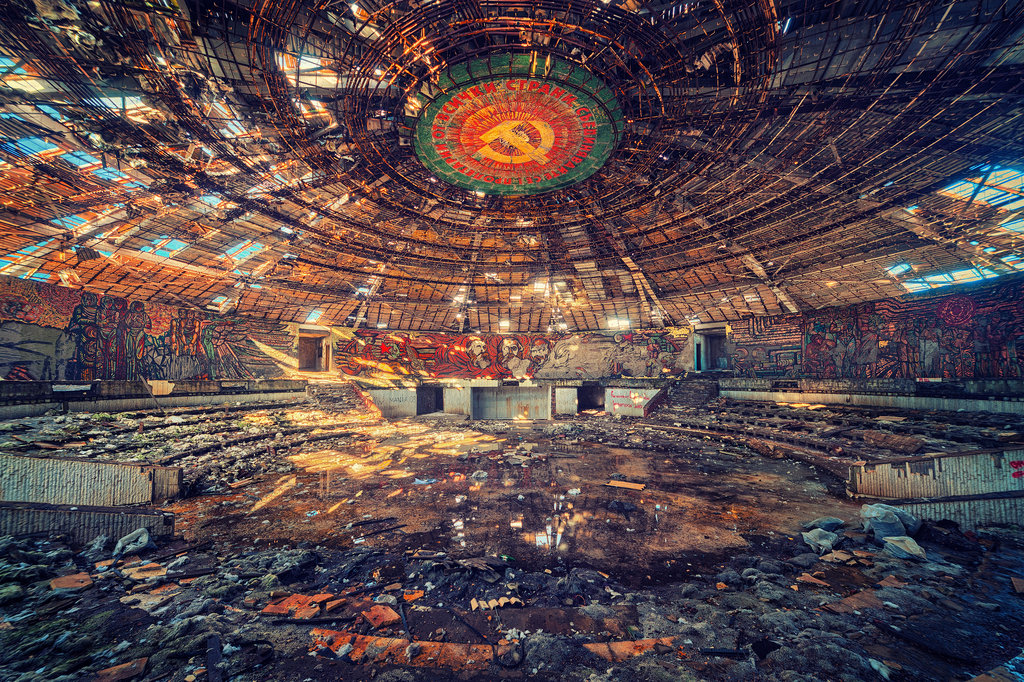 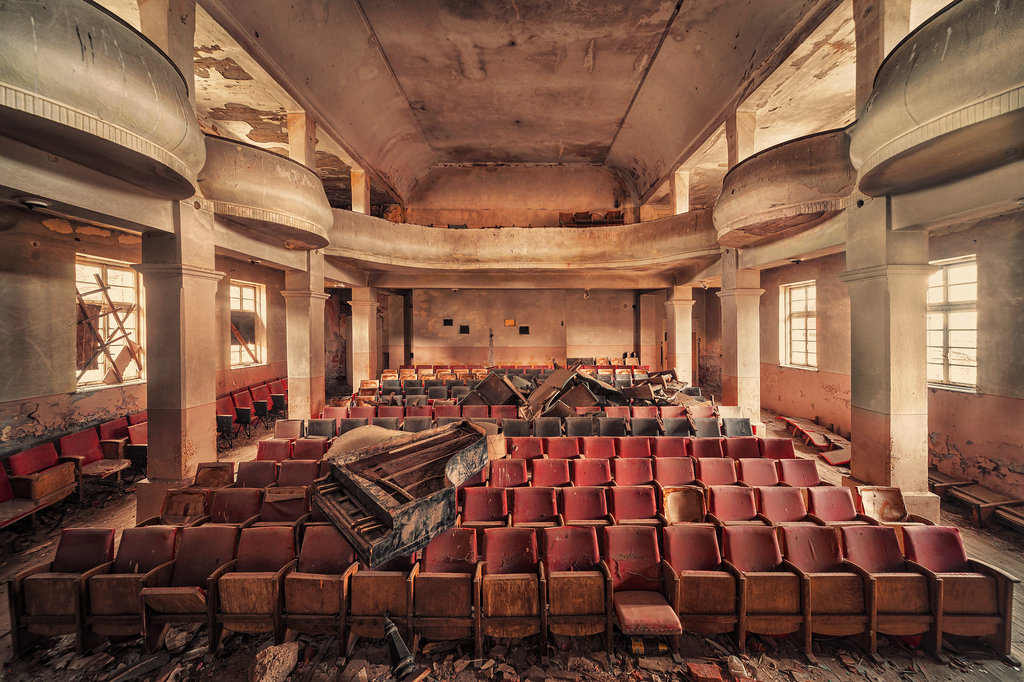 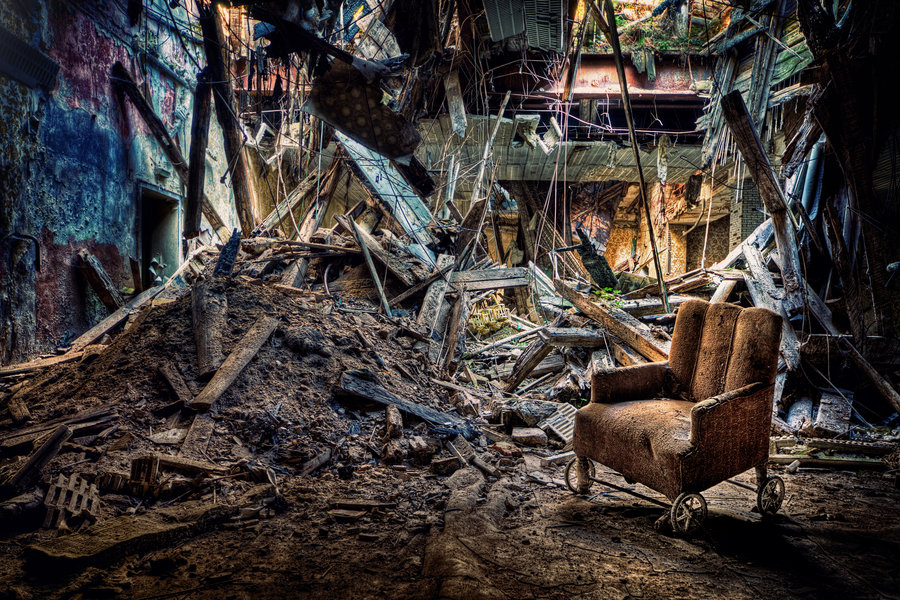 The world is a wonderful place and with new buildings being built all the time, it stands to reason that many more are left to rack and ruin and, in most cases, you wouldn’t give these buildings a second glance but in the hands of Matthias Haker, their beauty has been revealed anew and we here at Coolector HQ can’t imagine a more fitting homage to these obviously once great buildings.