When it comes to sound systems there are few brands more synonymous with excellence than that of Bang & Olufsen and one thing that is clear is that they don’t just create high performing devices, they also place emphasis on design and few places is this more evident than with their eye-catching Beolab 90 Speakers which, as you can see, will make quite a statement wherever you choose to deploy them.

Designed to produce the optimum precision in sound, Bang & Olufsen freely admit that their Beolab 90 won’t be for everyone but they know full well that fans of the brand crave creativity in design and this delivers in spades. With the rather bold prediction of changing the future of sound, the Beolab 90 from Bang & Olufsen certainly looks the part but, you’ll be pleased to hear, it also backs this up with technological superiority as well.

With a 360 degree design that is offered to ensure it provides optimal sound quality no matter where you put it in the home, the Beolab 90 also boasts audio supercar with 18 Scan-Speak drivers, 14 channels of ICEpower amps, four Class D amps, and a total of 8200 watts of power per speaker – impressive stuff, no? Check out a few more shots below: 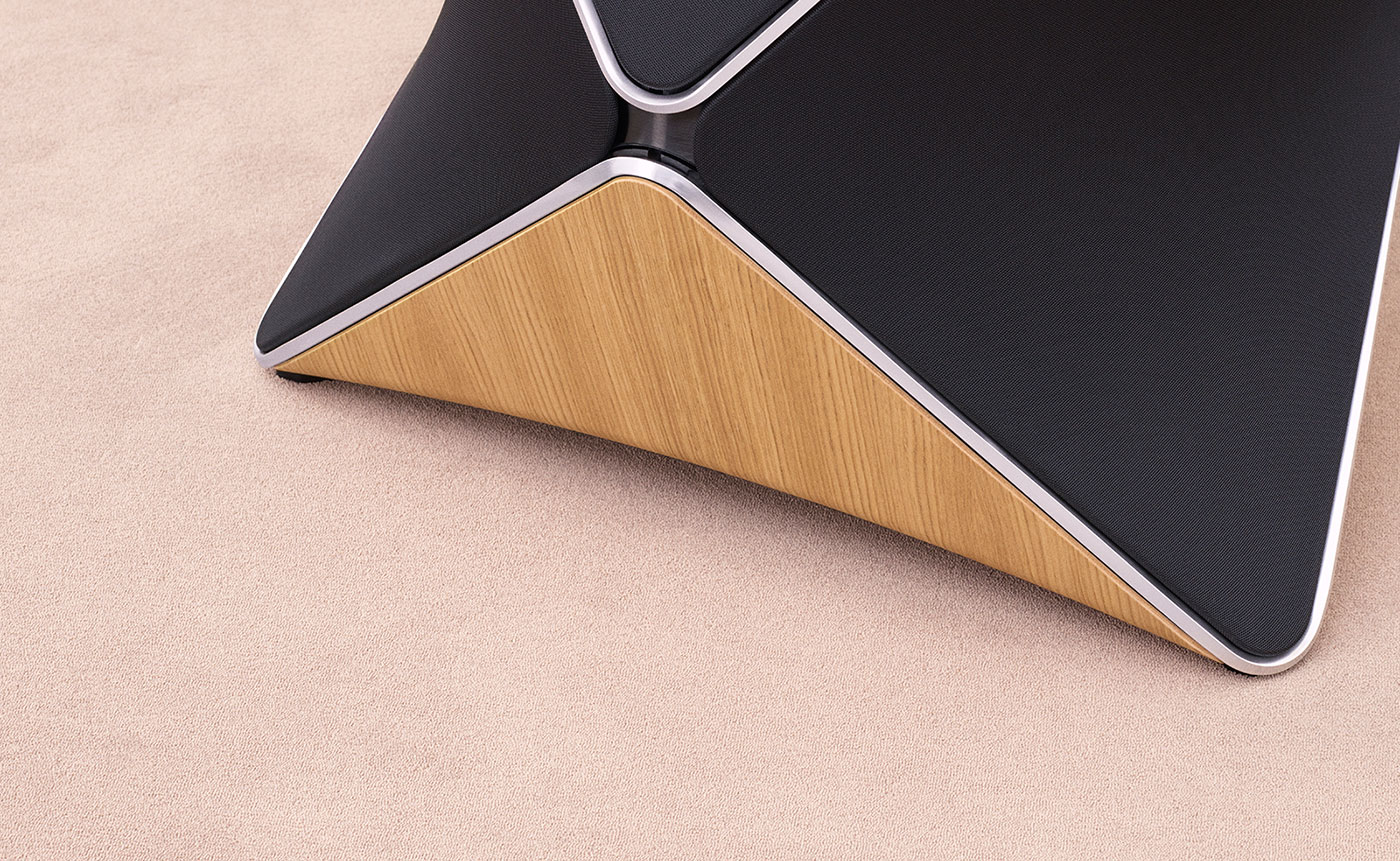 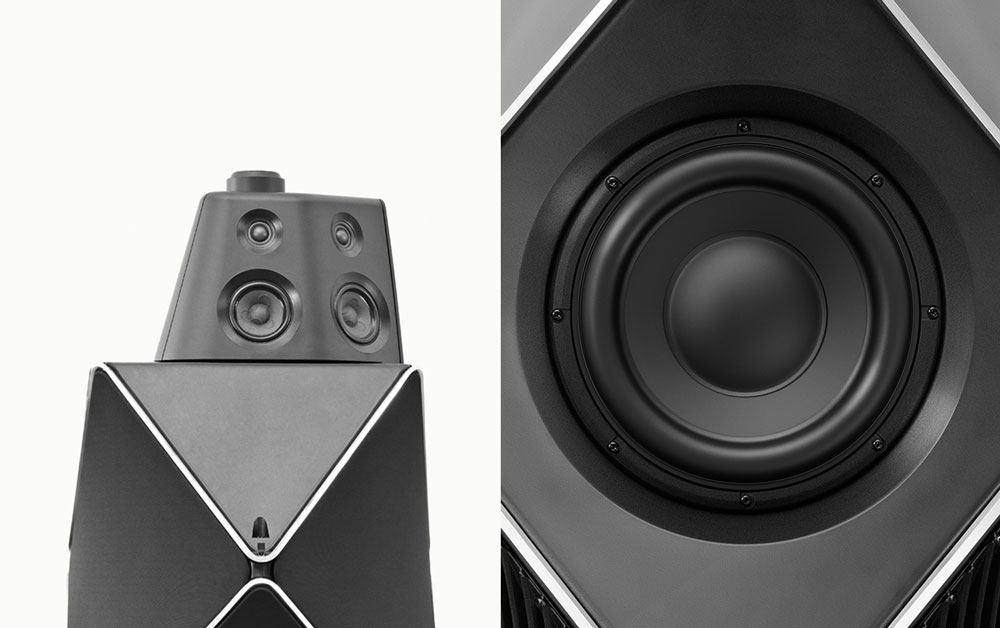 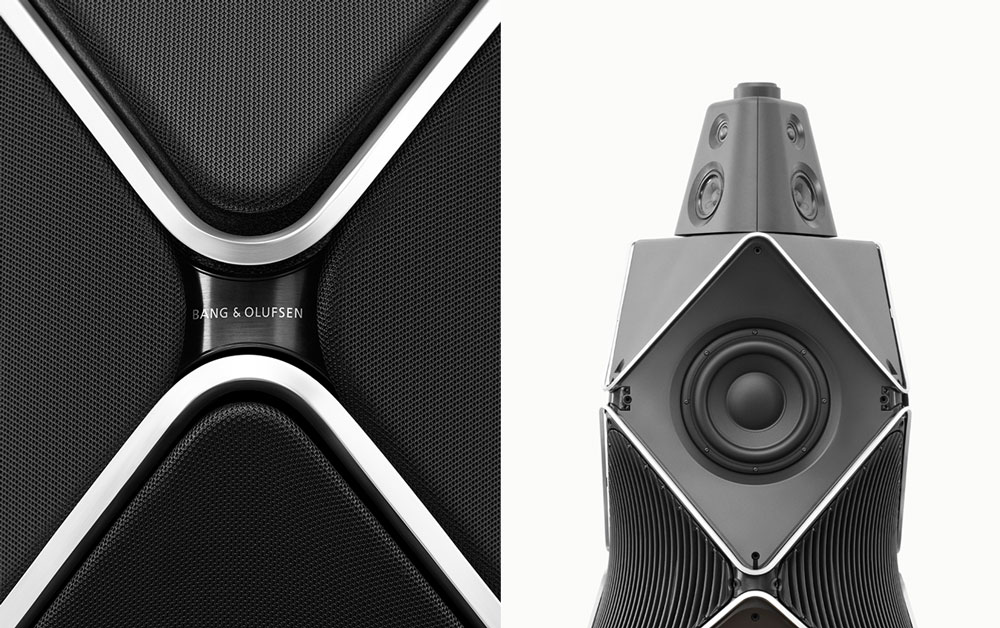 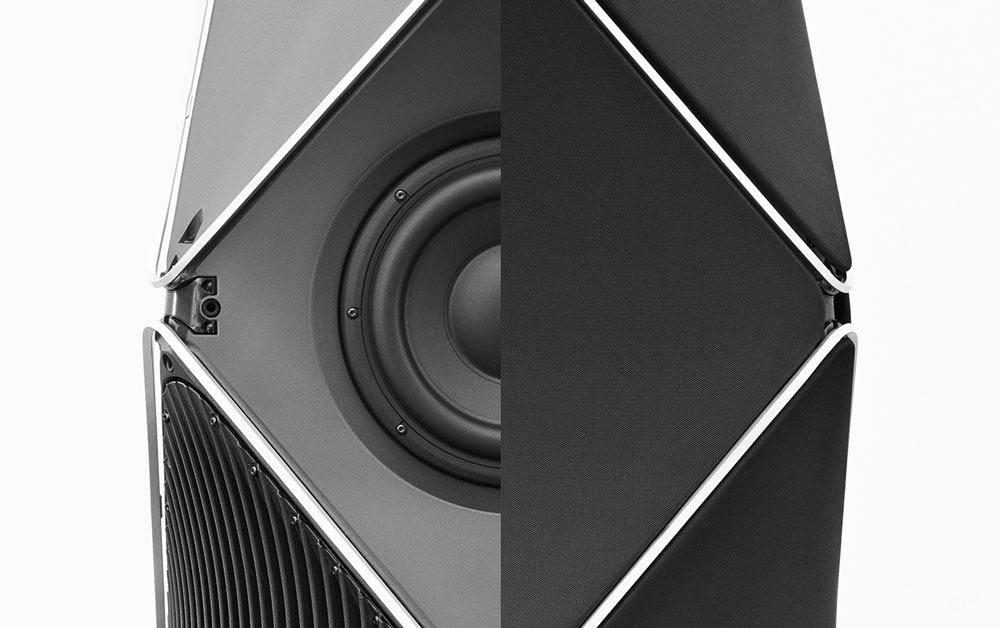 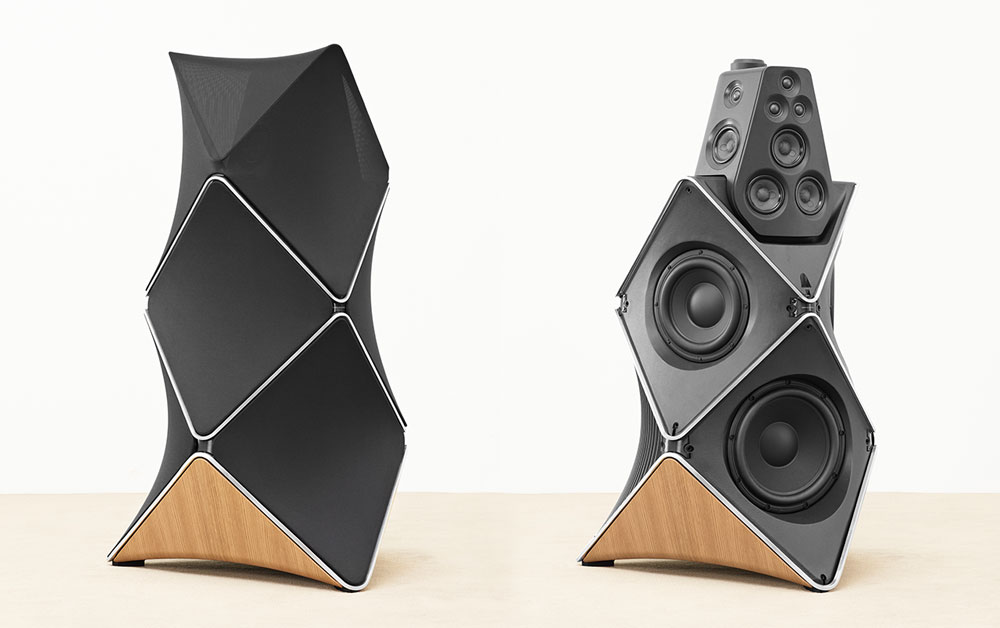 You’re unlikely to encounter a speaker system more unusual in appearance and commanding in performance than the Bang & Olufsen Beolab 90 and if you’re after a new system for your home then you’ll find exactly what you’re looking for with this corking bit of kit.