The words “ear free” and “headphones” might not be two words that you expect to see together but that’s exactly what we’re faced with now that a new Kickstarter project by the name of BatBand has come to our attention and which is billed as sleek, ear-free headphones and, from what we’ve seen, they look like they might just be monstrously popular.

From the same company that bought us the Ostrich Pillow, Studio Banana Things, the BatBand is described as an elegant piece of sound technology that will let you listen to your private soundscape as well as the world that surrounds you and though we’re not entirely sure what that means, it sounds pretty sweet.

BatBand works via bone conduction in your temples and, so the makers claim, allows you to hear twice as much as with conventional headphones. It might seem odd to listen to your favourite tunes or to make and receive phone calls without earphones in but the BatBand utilises technology to make this a reality. It connects via bluetooth to your smartphone and is easy to recharge via USB so all you really need worry about is having a cracking playlist to hand. Check out a few more shots below: 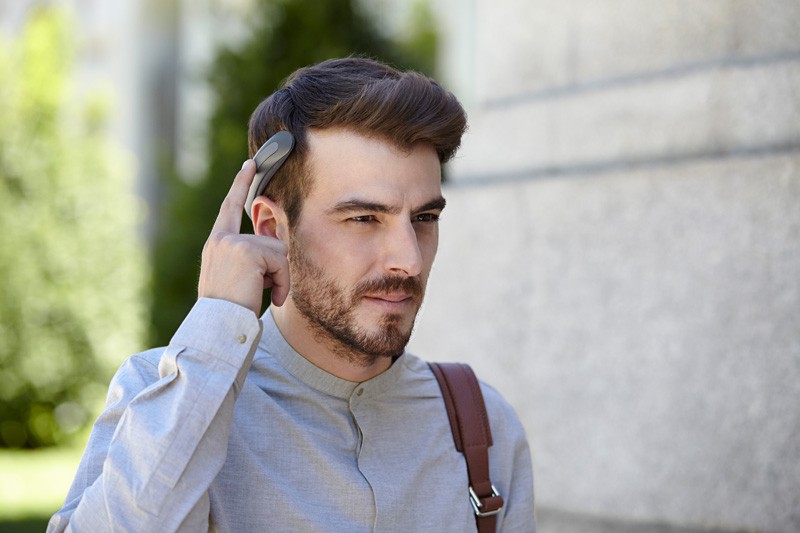 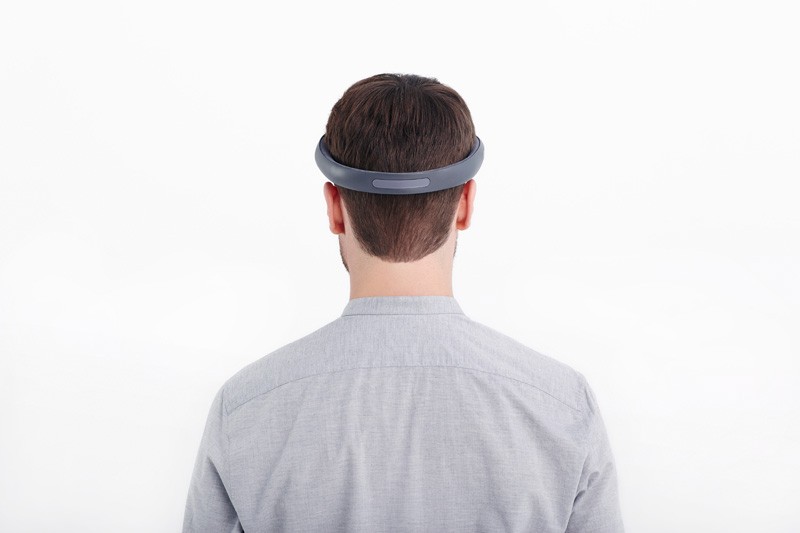 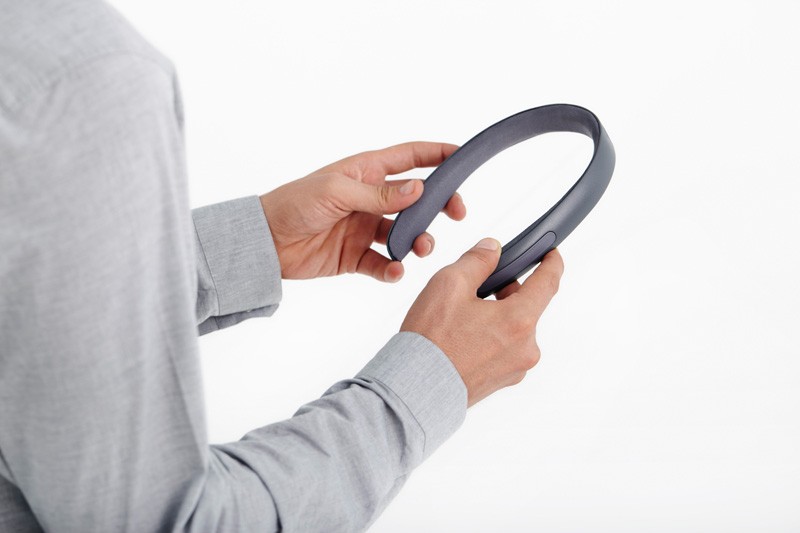 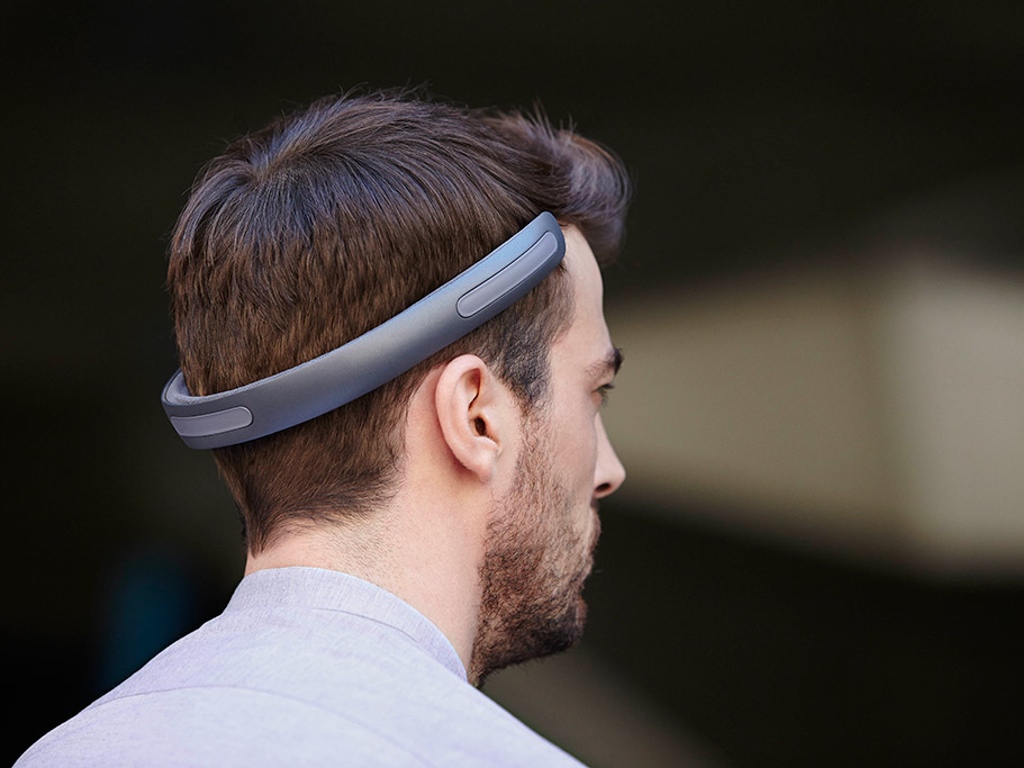 It’s innovative, clever design appeals to our sensibilities here at Coolector HQ and if the BatBand delivers on the bold claims of its Kickstarter page then chances are this type of technology might just become the norm in the future. Given the explosion in popularity it has achieved on the crowd-funding site, it certainly appears there is an eager market for the BatBand and if you want to get your hands on one for a great price, there is still time to show support over on Kickstarter.