Forget your gruff voiced Christian Bale Batman, we here at Coolector HQ would be much more interested in a Shaft type Batman from the 1970’s who rolls around in a cool looking cadillac, wearing a leather trench coat. Well, we’re in luck because, courtesy of comic book artist, Francesco Francavilla, that’s exactly what we have on our hands.

Gone are all the gadgets bestowed upon him by Lucius Fox and having taken up smoking, this is definitely a more stripped back Batman but one that we here at The Coolector would definitely pay to watch. The 70s was home to some mega-cool characters and Batman lends itself superbly to this era and a multitude of characters have been captured by the American illustrator, Francavilla. Check out a few more of his spot on 70’s Batman characters below: 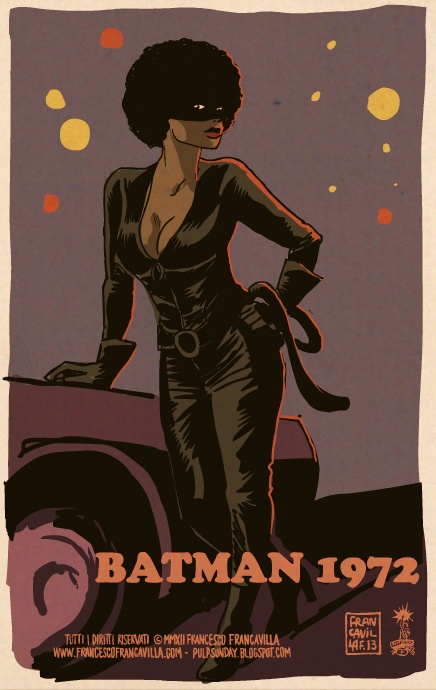 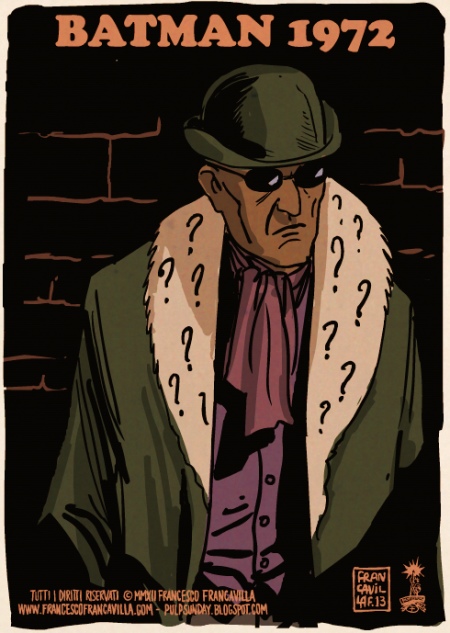 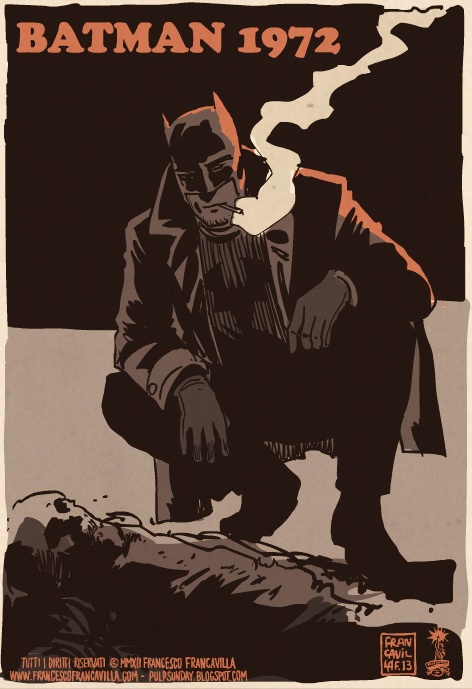 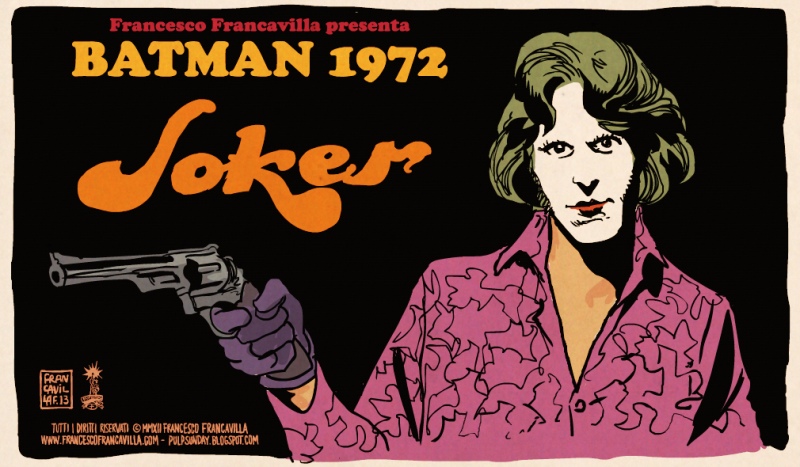 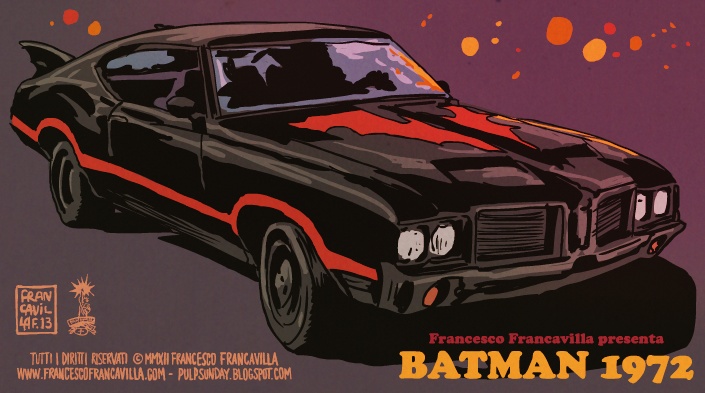 Though Francavilla doesn’t appear to have any designs on bringing this 1970’s Batman into a fully fledged comic book reality, we’d certainly read it were it ever to come to fruition.