Bang & Olufsen are a brand that know a thing about keeping things classy and this positively shines through in all their designs and releases but perhaps none more so than this extraordinary looking BeoVision Eclipse Television which is the perfect marriage of aesthetic superiority and technological prowess. For those homeowners that take their interior design seriously and don’t want technology to get in the way of this, the BeoVision Eclipse is the best of the best.

The BeoVision Eclipse Television from Bang & Olufsen is billed as their definite TV offering and it boasts not just the latest 4K HDR OLED screen technology but also the world’s best TV sound. If you’re on the hunt for a new television that well elevate the aesthetics of your home, the Eclipse is the perfect choice but it doesn’t just rely on its amazing visuals, it delivers where it counts too – in performance.

With a great level of customisation, whereby you can pick a cover material of your choice for your own BeoVision Eclipse, with options such as oak, natural aluminium and a variety of fabrics, this clearly isn’t your run of the mill television set. Delivering great technological performance courtesy of the OLED 4k images which provide the brightest and most vivid colours imaginable. These bold colours are delivered with absolute black contrast, which allows the BeoVision Eclipse to emulate cinematic imagery true to the original source. 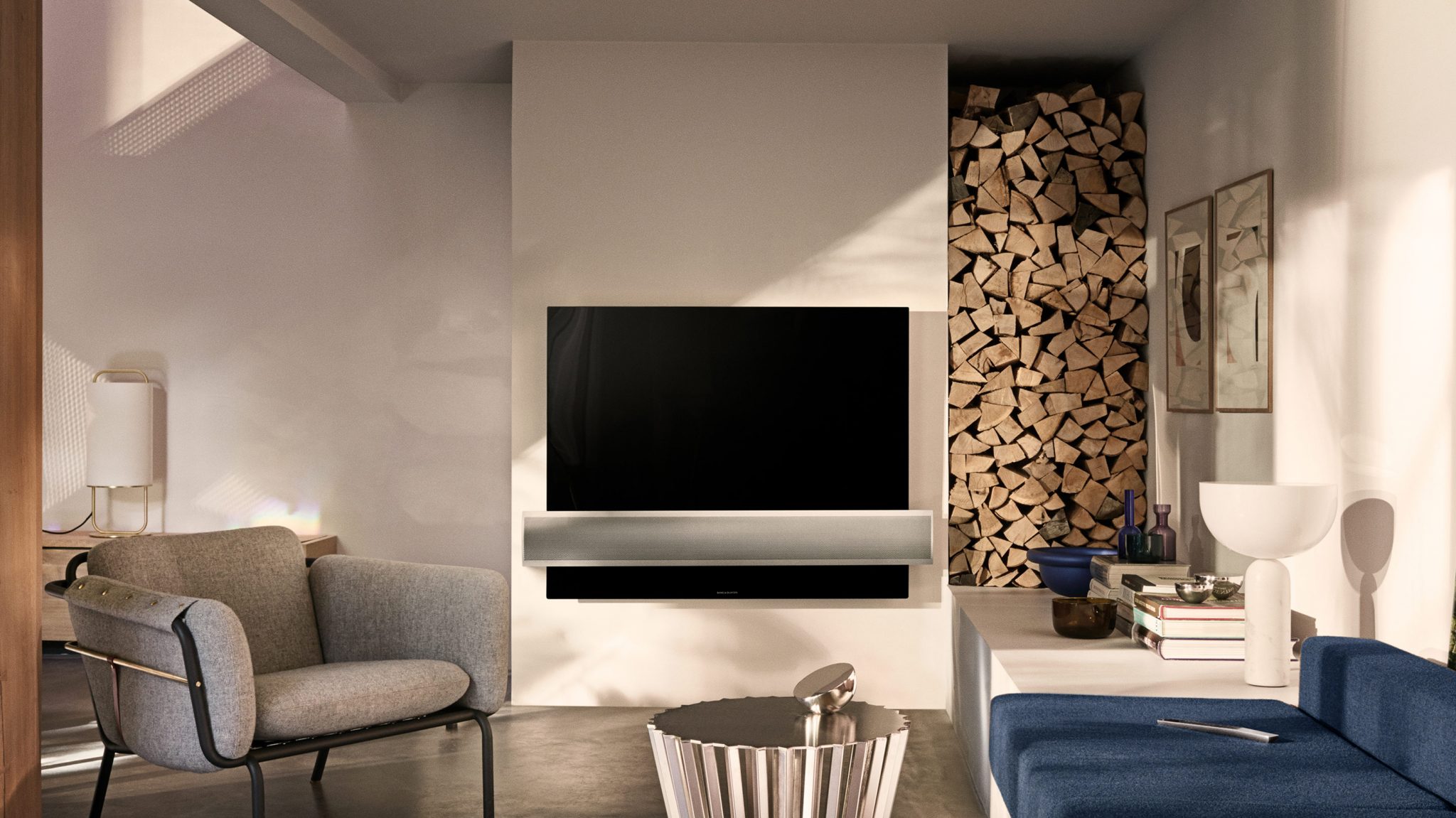 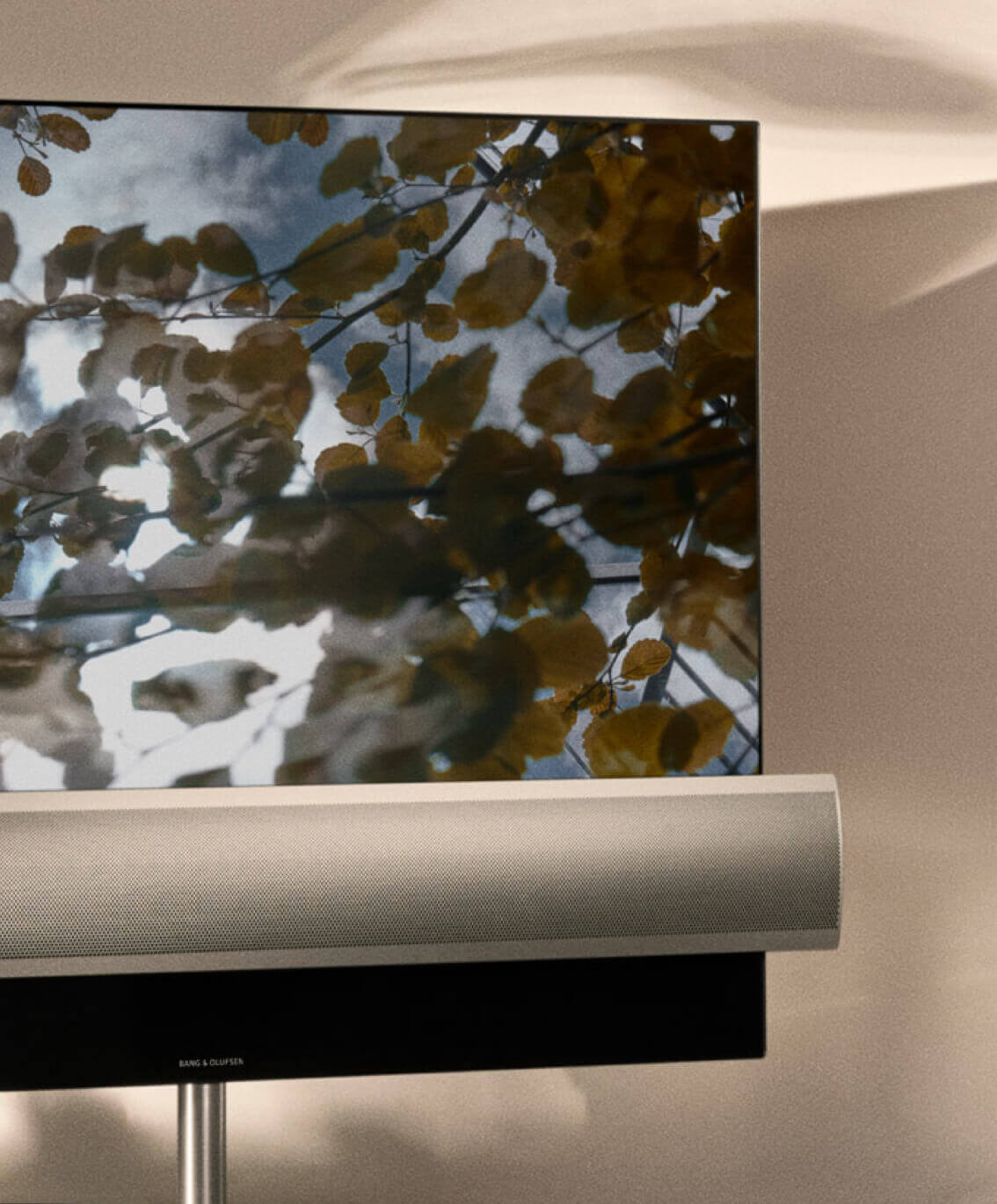 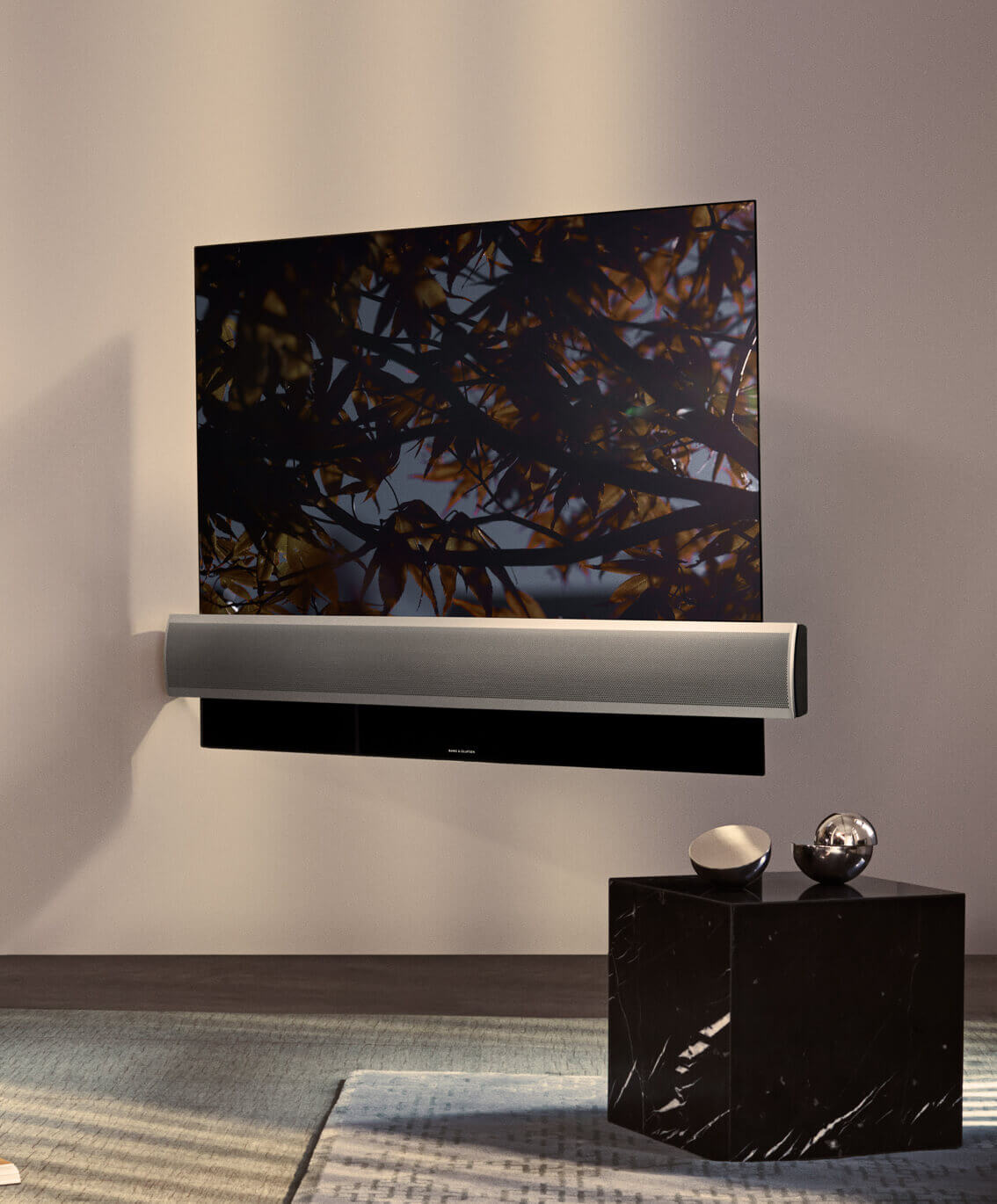 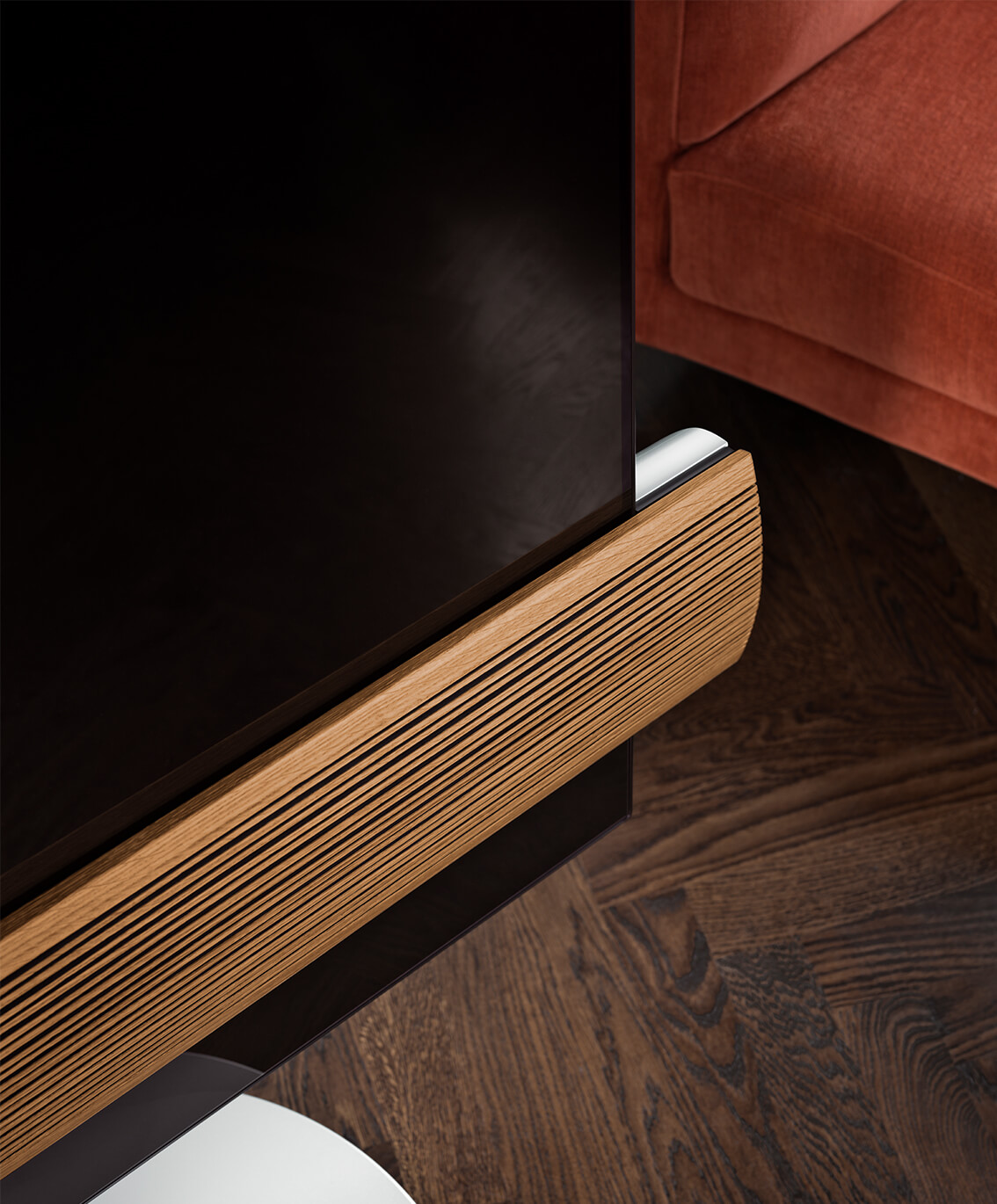 The BeoVision Eclipse Television from Bang & Olufsen sets out to be the world’s best sounding TV and its room filling sound is delivered by the SoundCentre which has an integrated 450 watts 3-channel speaker system which outperforms even the most potent of soundbars on the market. Its capacity to provide speech-optimised centre channel audio along with powerful stereo performance is mighty impressive to say the least and means this amazing bit of kit looks incredible and sounds even better. 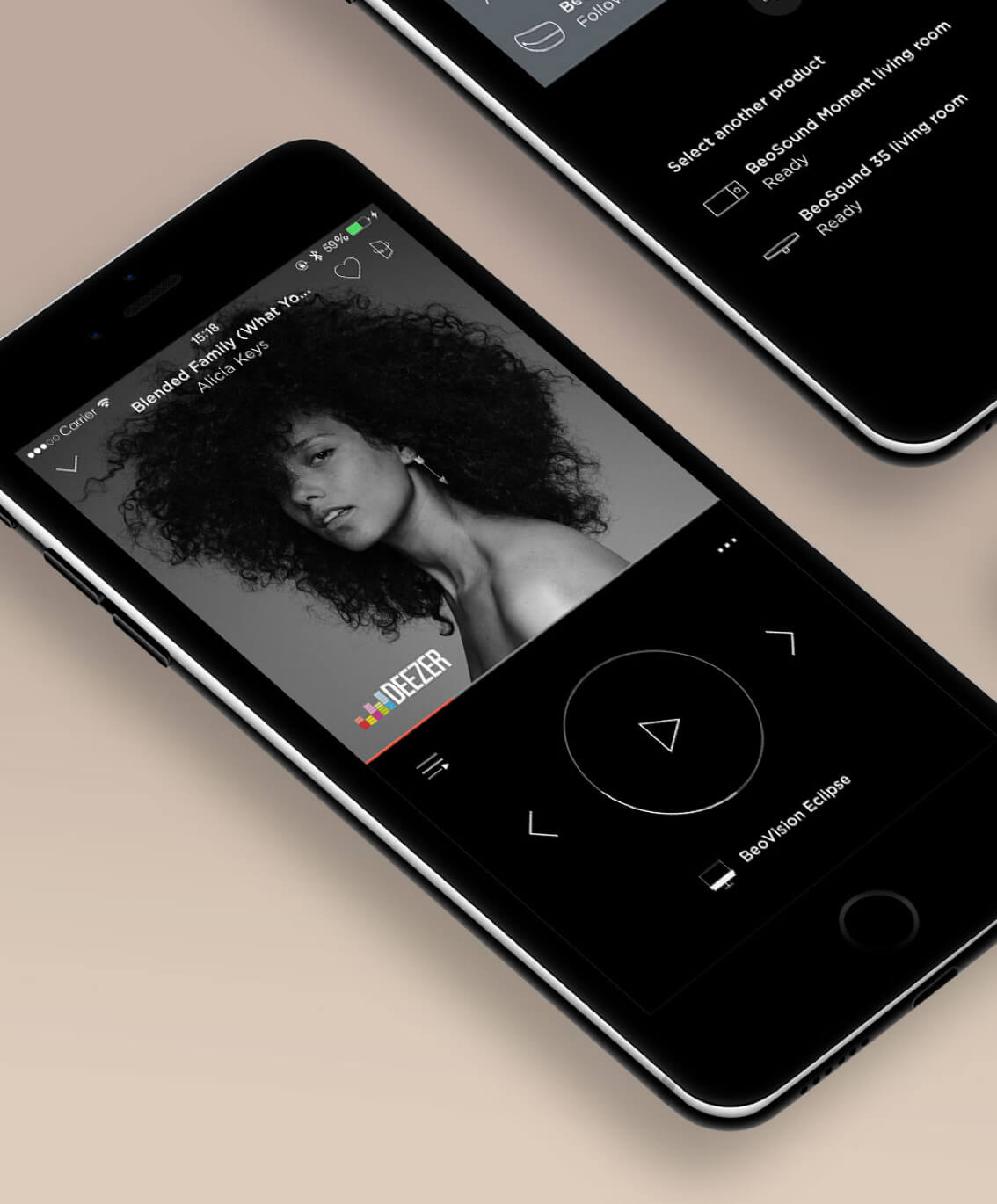 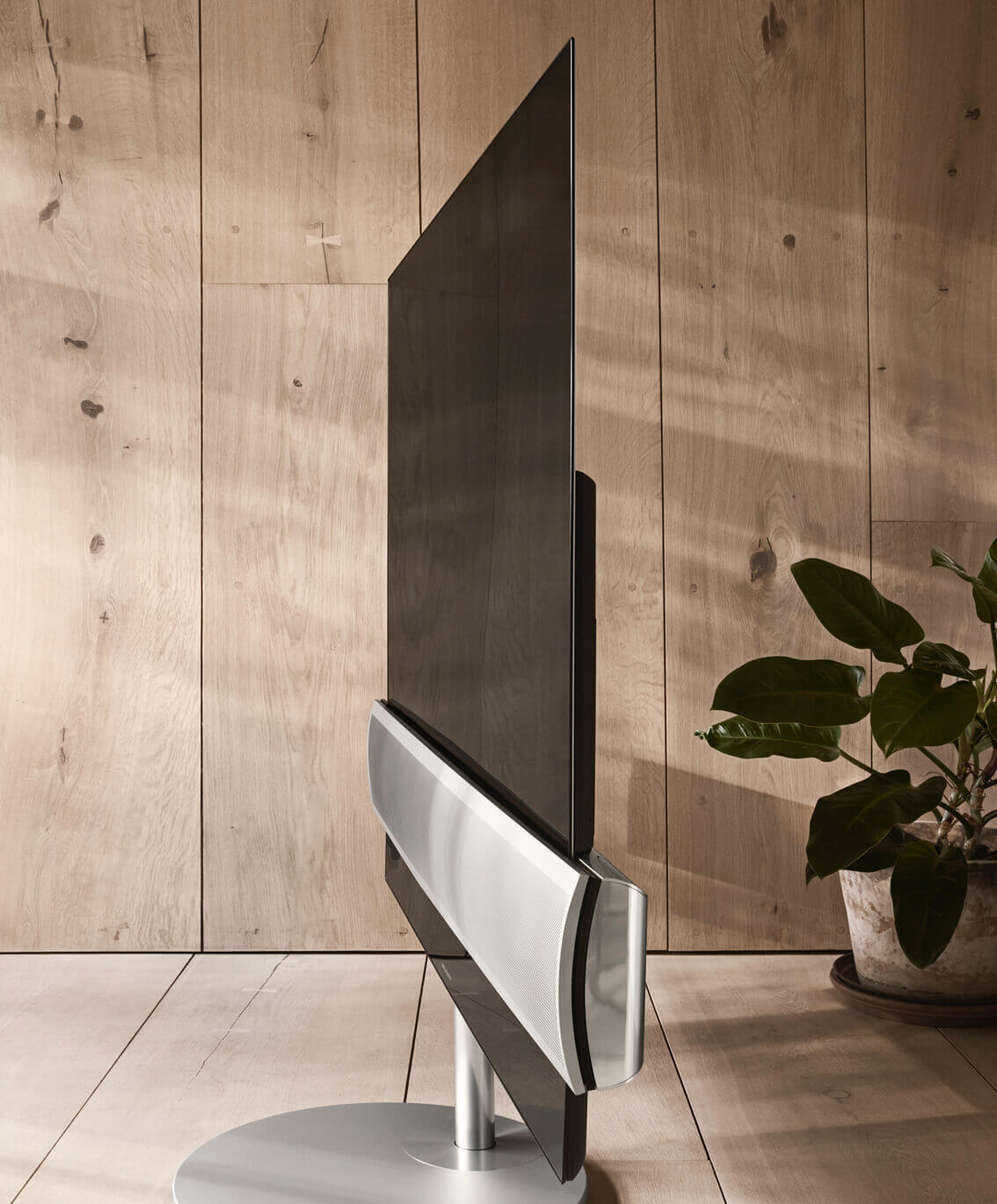 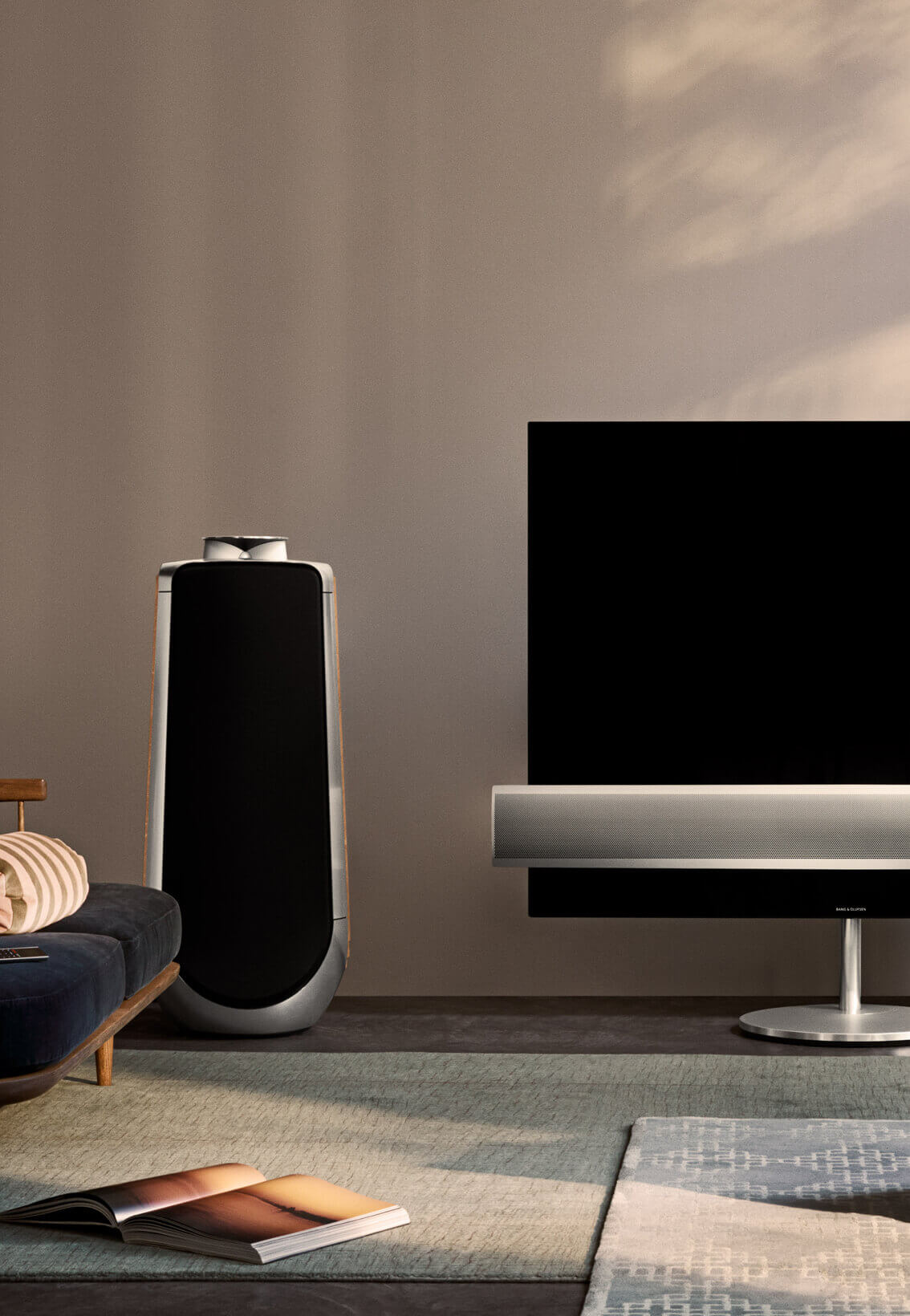 What is so impressive about the BeoVision Eclipse is that it is so much more than just a television. It also can double as a fantastic wireless music system that delivers the same room-filling sound performance. They’ve included all your favourite audio streaming solutions such as ChromeCast, Apple AirPlay and Bluetooth to provide you with the freedom to play music directly from your mobile device.

As with all Bang & Olufsen products, design is always at the forefront and things are no different with the BeoVision Eclipse. It has a sharp, black glass screen which dissects straight through an organic aluminium body. This delivers a bold and elegant design statement of picture and sound in perfect harmony and lovers of interior design will be in their element with the clean lines of this mesmerising piece of technology. 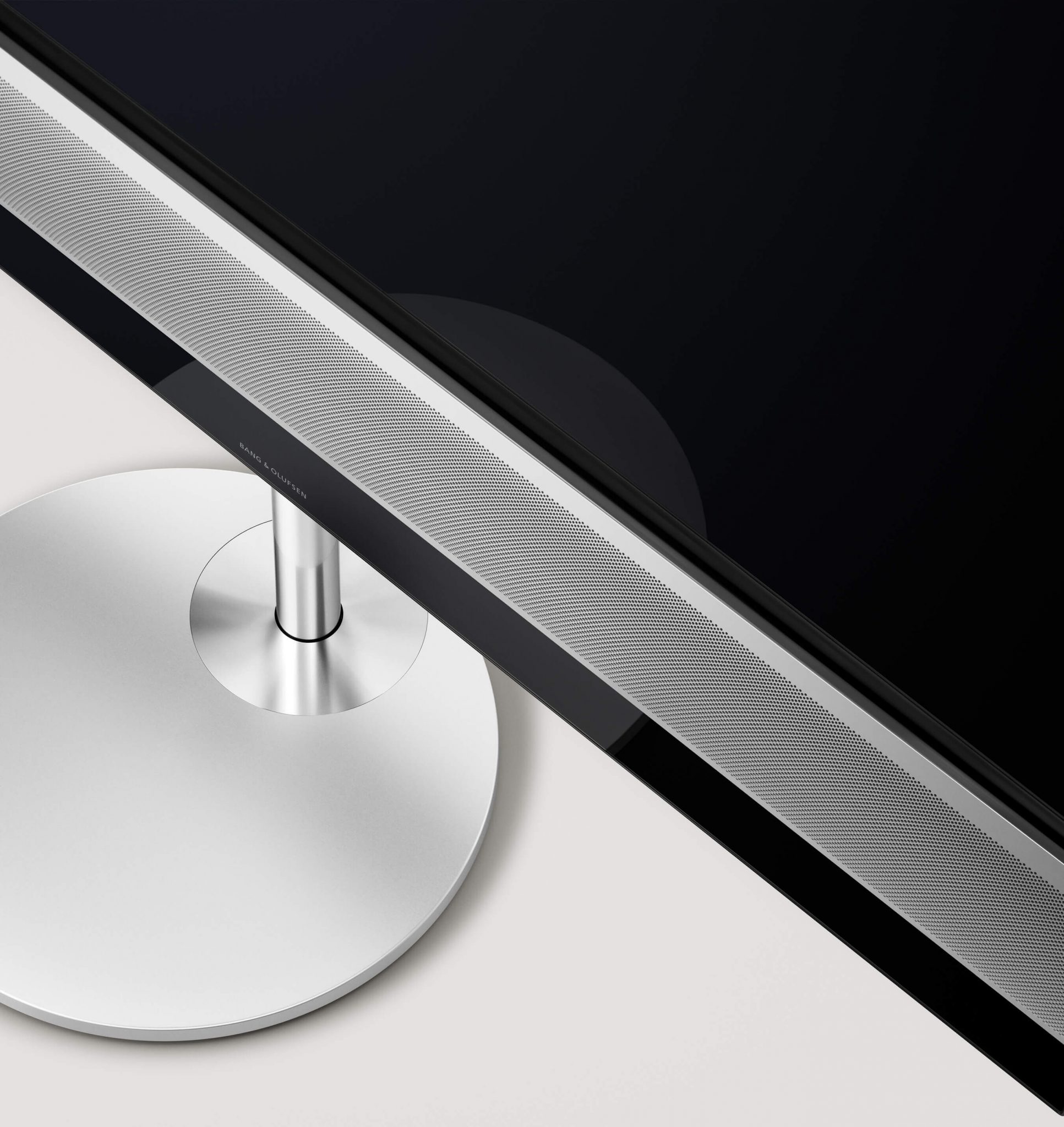 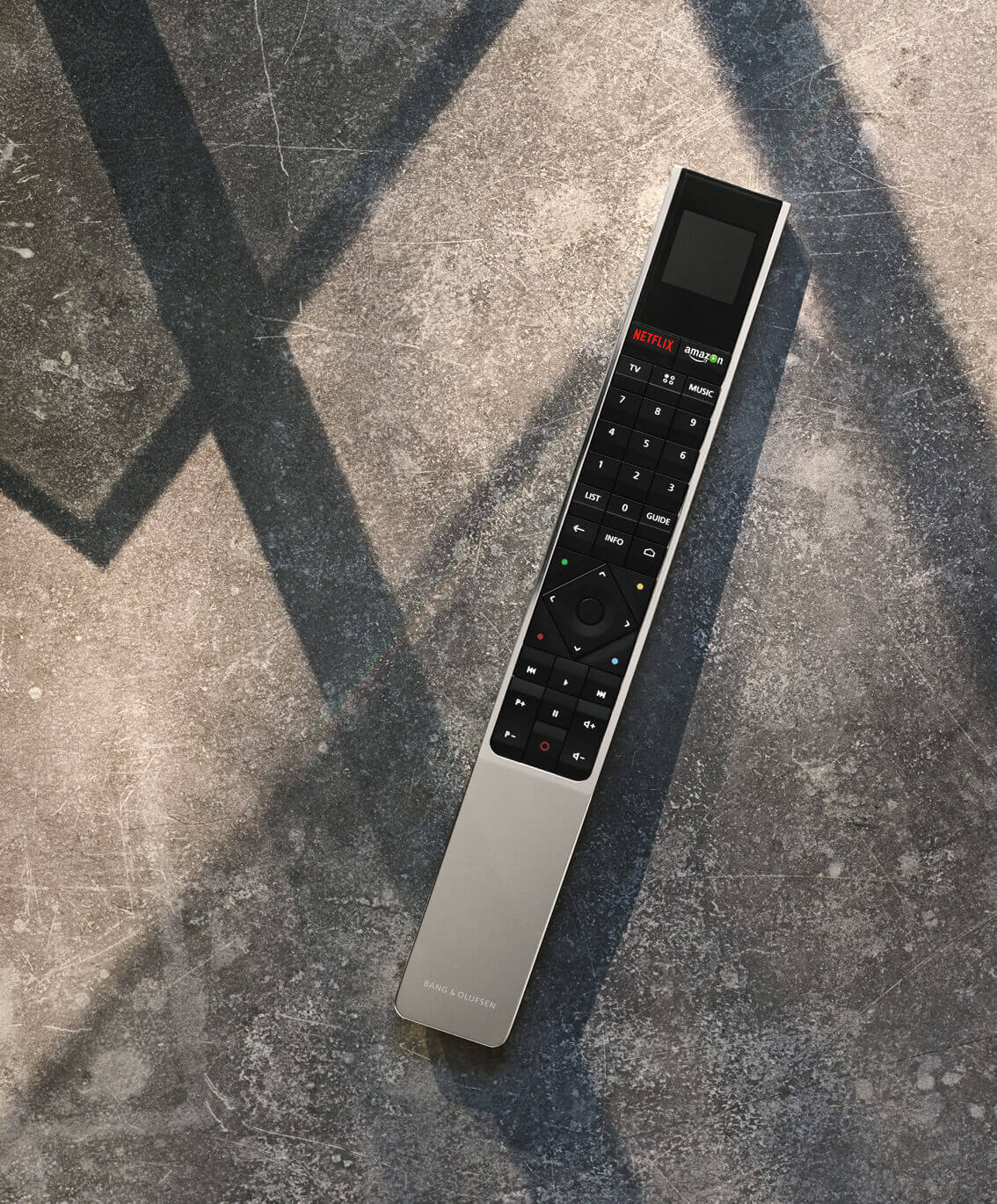 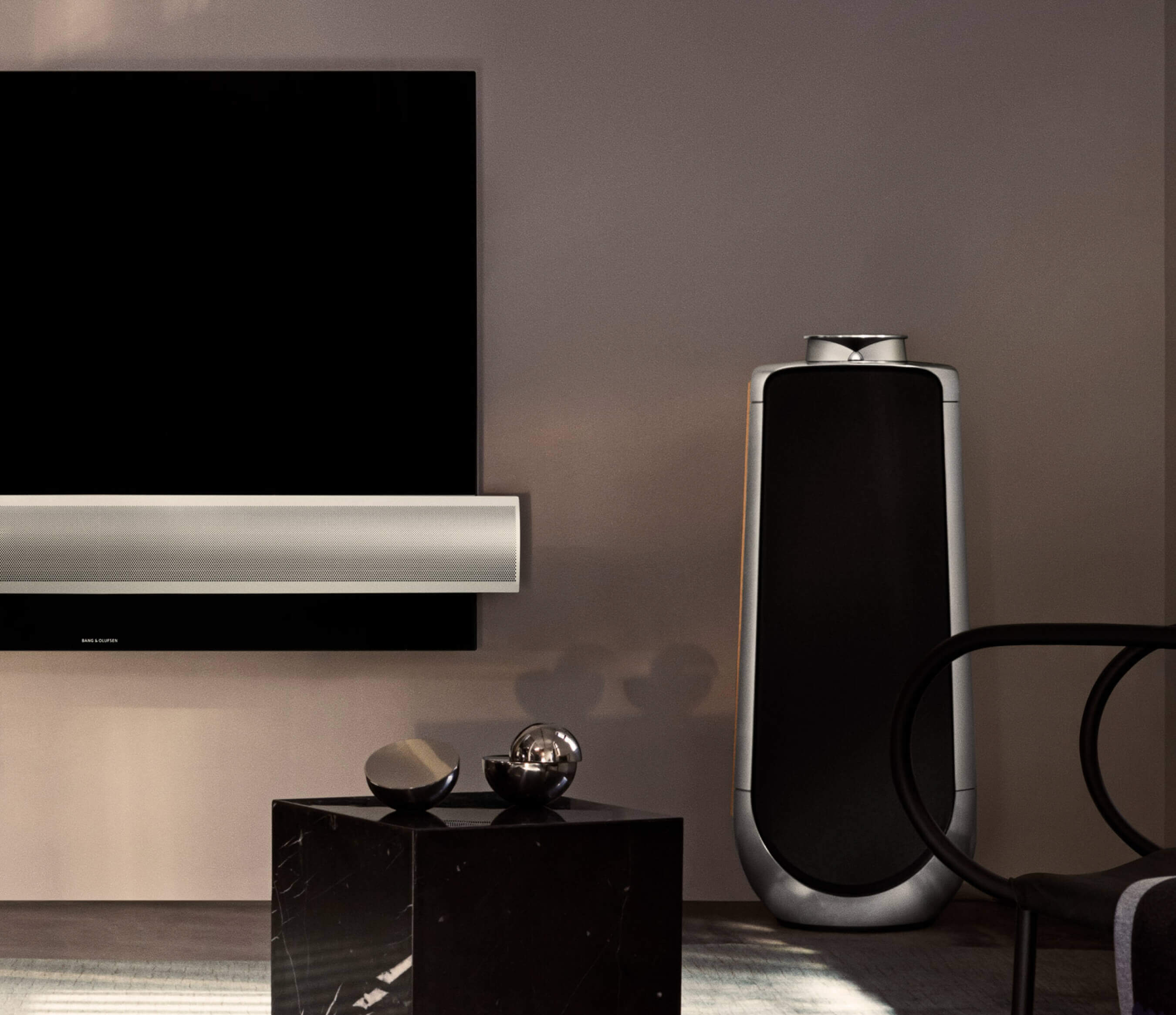 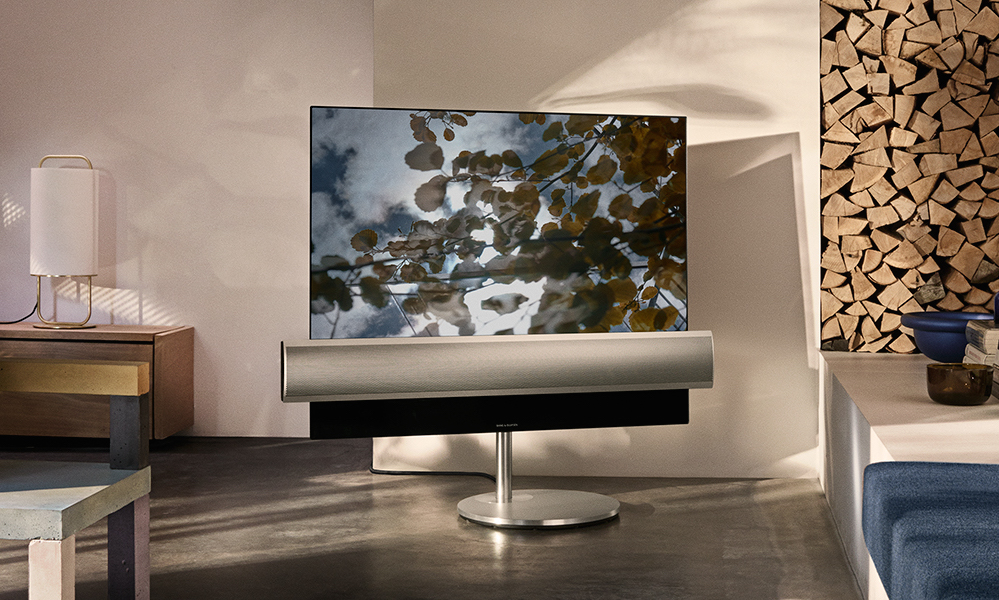 Understated yet impossible to take your eyes off, the BeoVision Eclipse is the sort of design that never goes out of fashion and we’re loving the bold aesthetics on show here at Coolector HQ. If you’re after a new television in 2018 (and have deep pockets as the Eclipse doesn’t come cheap) then this one is the ideal marriage of both impeccable sound and out of this world visuals as well.