When it comes to old school, vintage style technology designs, there are few who do it better than Love Hulten and he’s turned his attention to a machine that is particularly loved by us here at Coolector HQ – the iconic Commodore64. Like a lot of 80s and 90s children, the Commodore64 was our first introduction into the engrossing world of video games and never has this machine looked better than with this stunning Love Hulten PET DE LUX.

The original PET DE LUX computer from Commodore was released back in 1977 and was one of the very first all in one home computers. Love Hulten’s PET DE LUX version is a reimagining of this machine and from an aesthetic point of view it is unparalleled and for any lovers of the ultimate in old school video games, this is going to appeal considerably. As with all his designs, a new wooden look has been applied to proceedings and it looks glorious to say the least.

For anyone who has ever owned a Commodore64, you’ll know it wasn’t much in terms of graphics but the playability of the games was often second to none and this computer holds a special place in Coolector HQ hearts. The Love Hulten PET DE LUX is a luxurious and aesthetically superior one-off-a-kind tribute to that computer, which has been hand crafted from American walnut for an elegant look which we’re sure the original designers of the Commodore64 would appreciate. 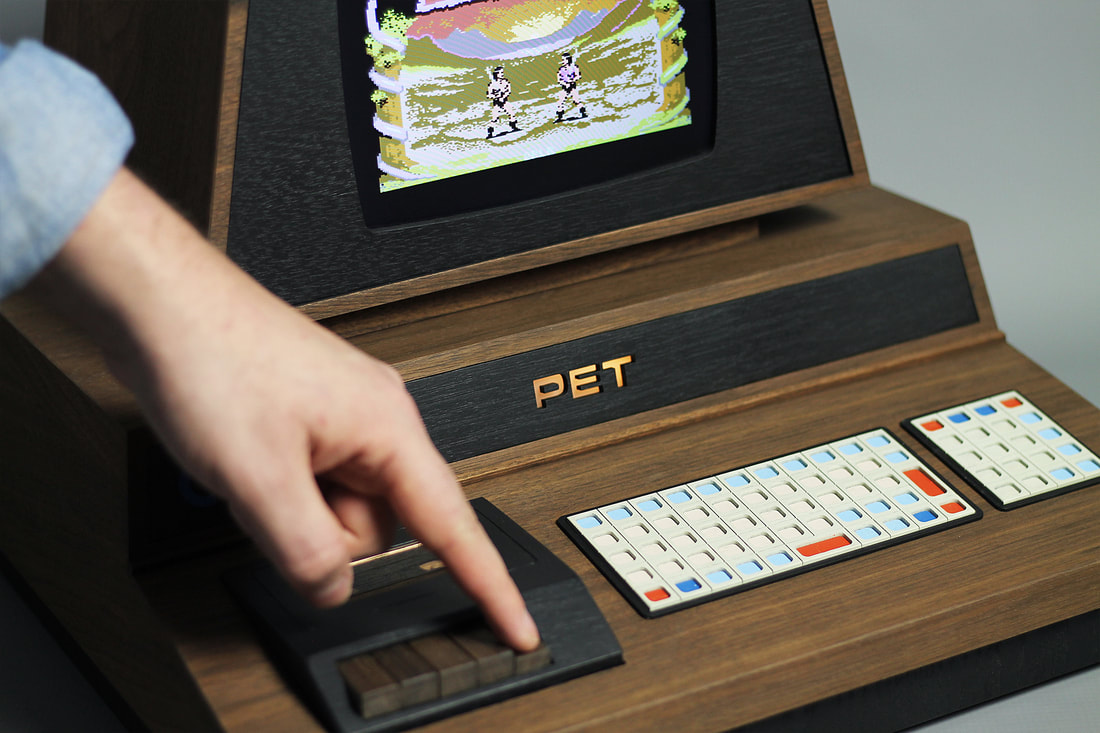 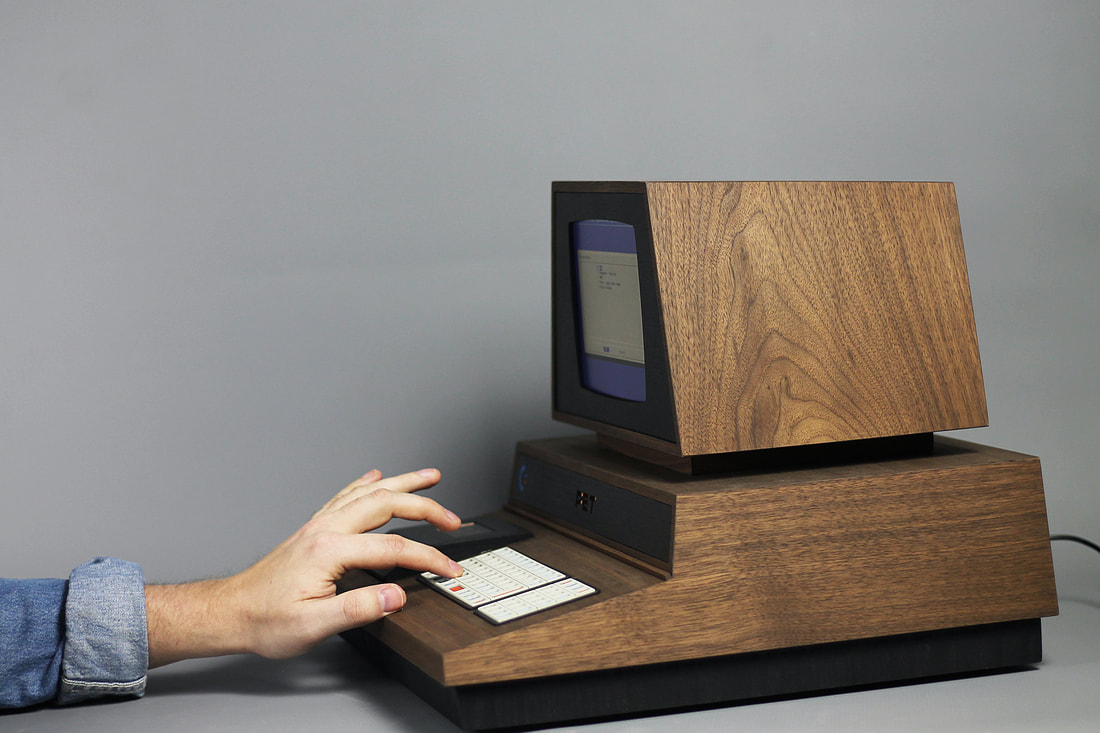 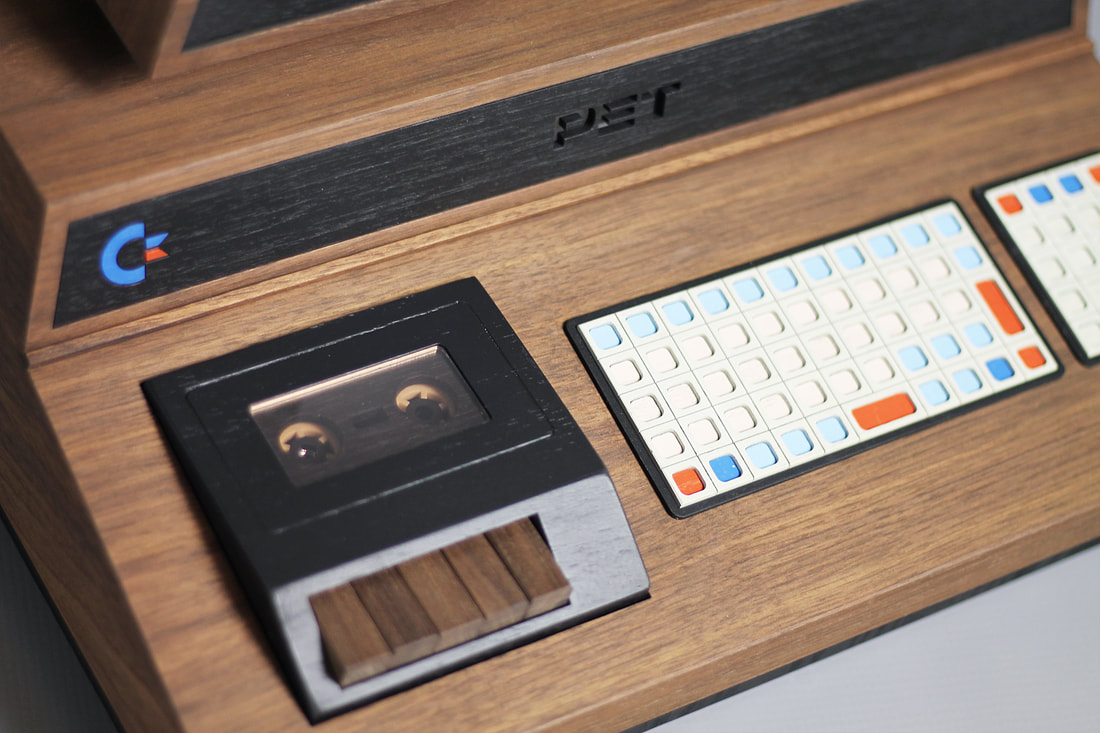 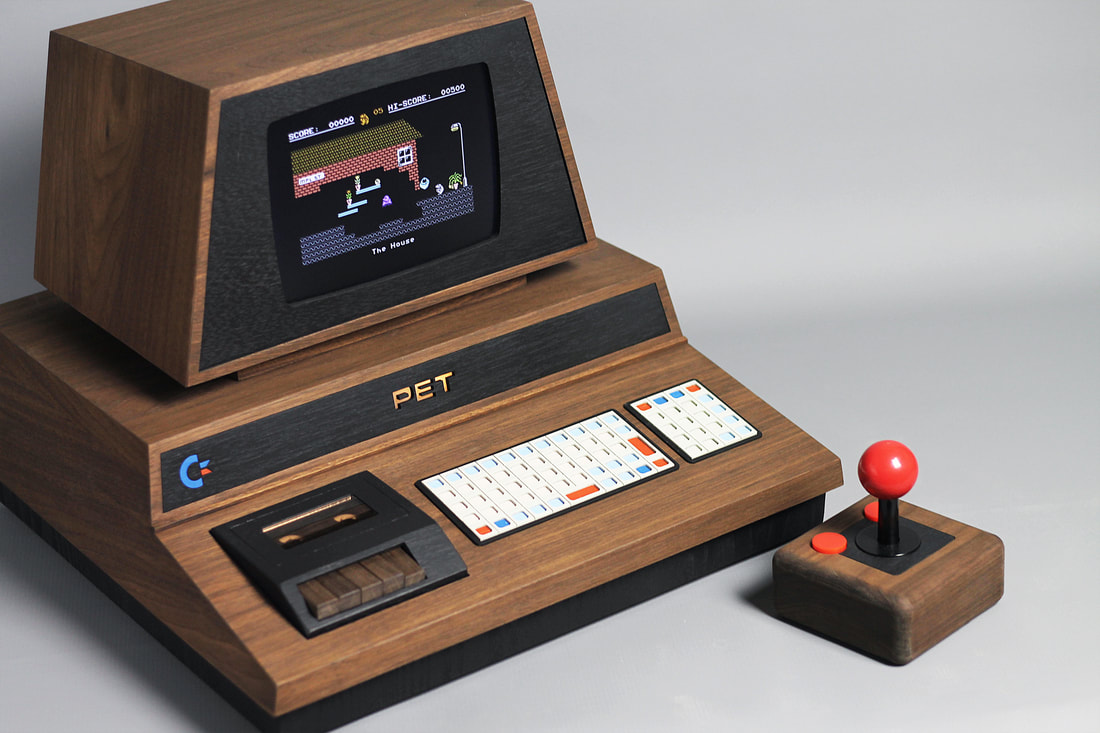 Many of the original features found on the 1977 remain with Love Hulten’s PET DE LUX version such as the brilliantly retro chiclet keyboard and cassette deck but there are also some eye-catching design tweaks to be enjoyed as well with the reimagining of the ancient computer. For starters, this new version boasts a modern computer inside, which is capable of emulating video game systems such as Commodore64, NES and many more besides – so, though it’s all Commodore on the outside, it’s got plenty of gaming options on the inside. 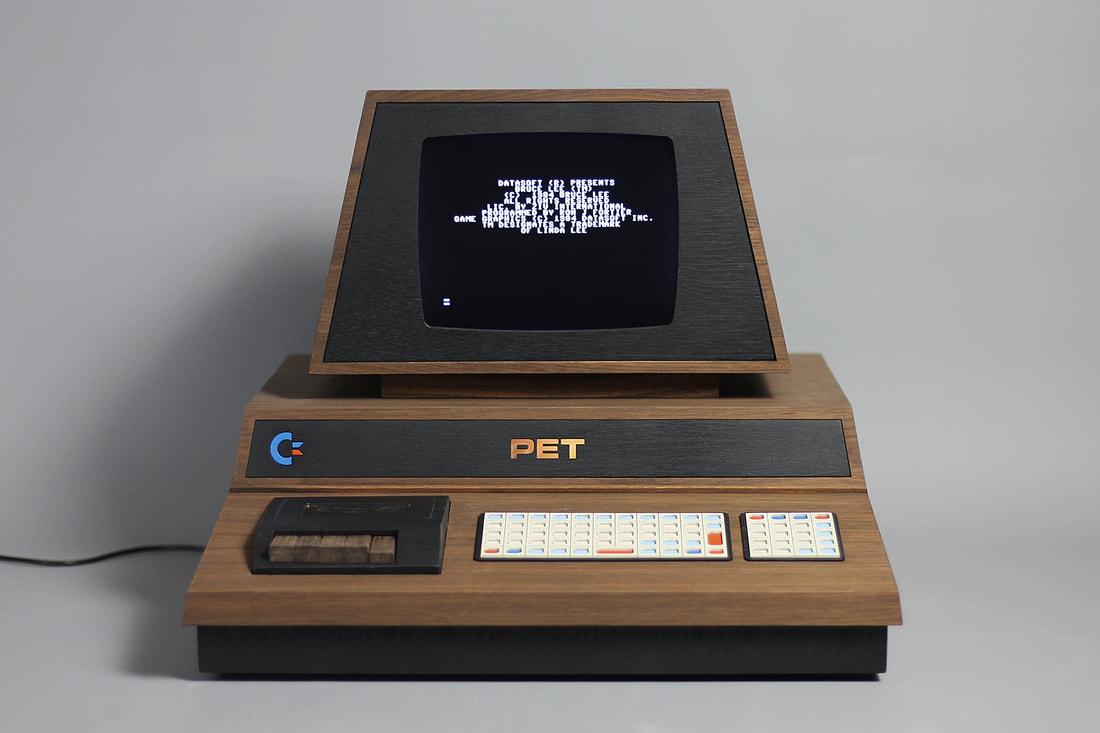 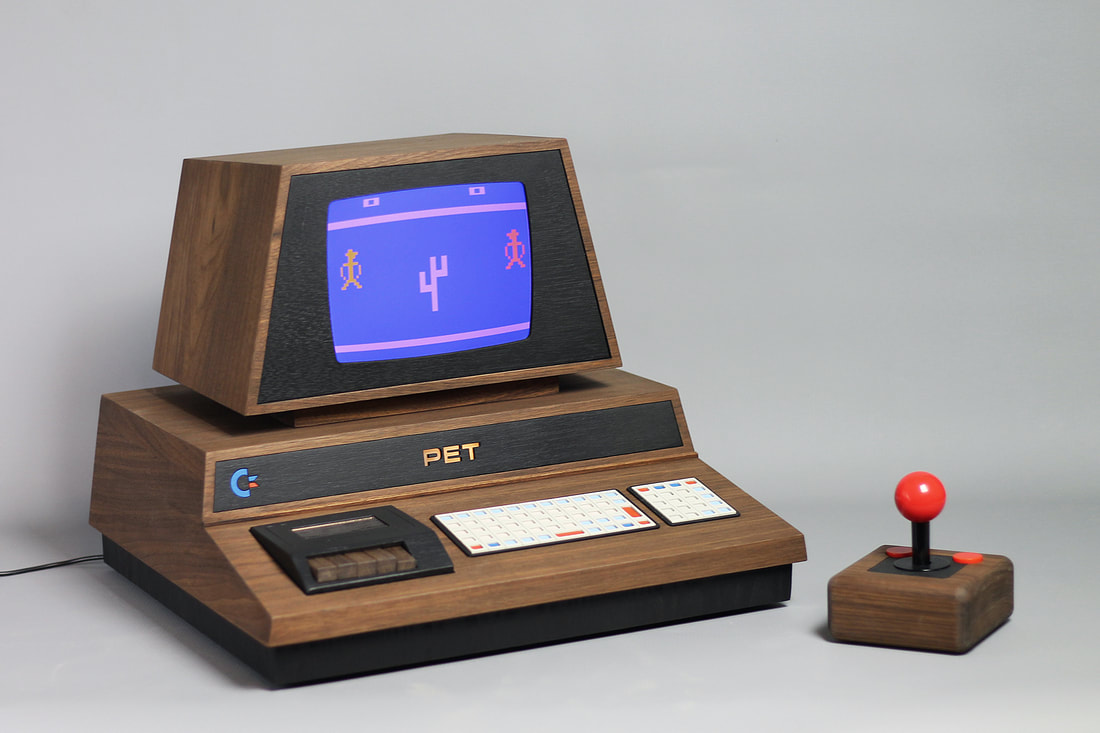 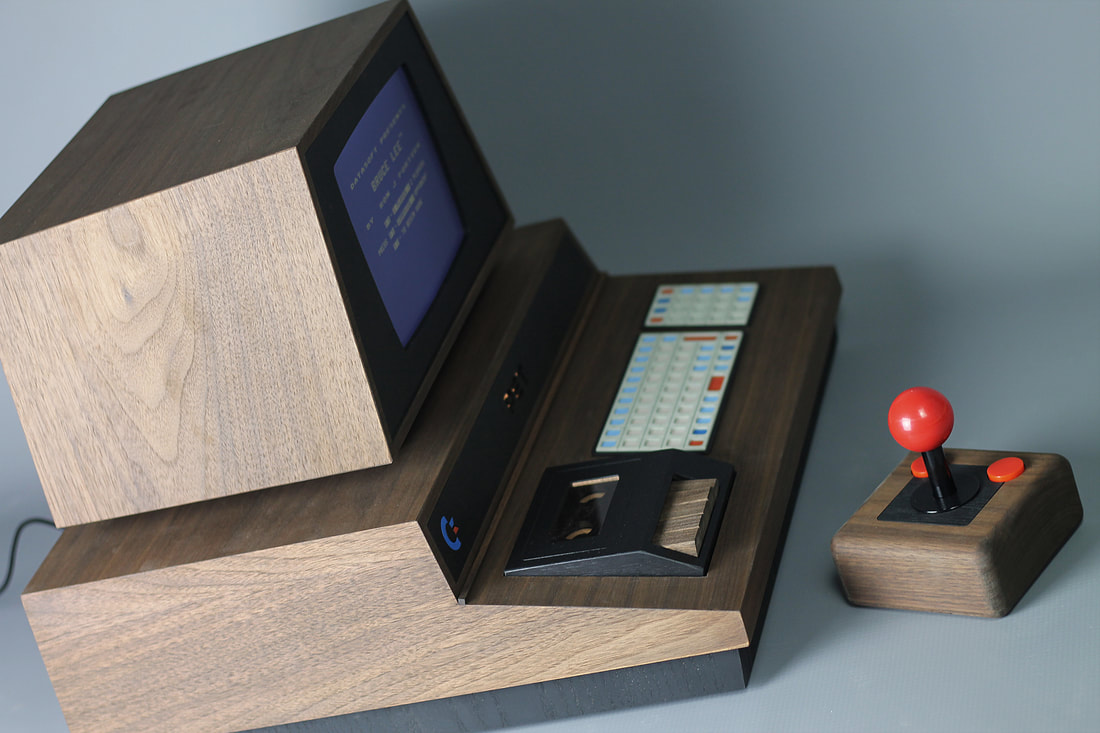 The Love Hulten PET DE LUX comes replete with two custom-built wireless controllers, which take their design inspiration from the classic TAC-2 joystick – so they will be immediately familiar to anyone who played video games in the 80s. We love all the designs of Love Hulten but this one in particular resonates with our sensibilities here at Coolector HQ given that the Commodore64 was our first introduction to video gaming all those years ago.

All the designs from Love Hulten boast a highly distinctive aesthetic that is impossible to ignore and unique to him as a craftsman and the PET DE LUX reimagining is no exception. Spectacularly well made and a fitting tribute to what was an icon of the computing world, this first class offering really has turned our head here at The Coolector and though we’re happy with the graphics and playability of today’s consoles, there’s no beating gaming systems like this. 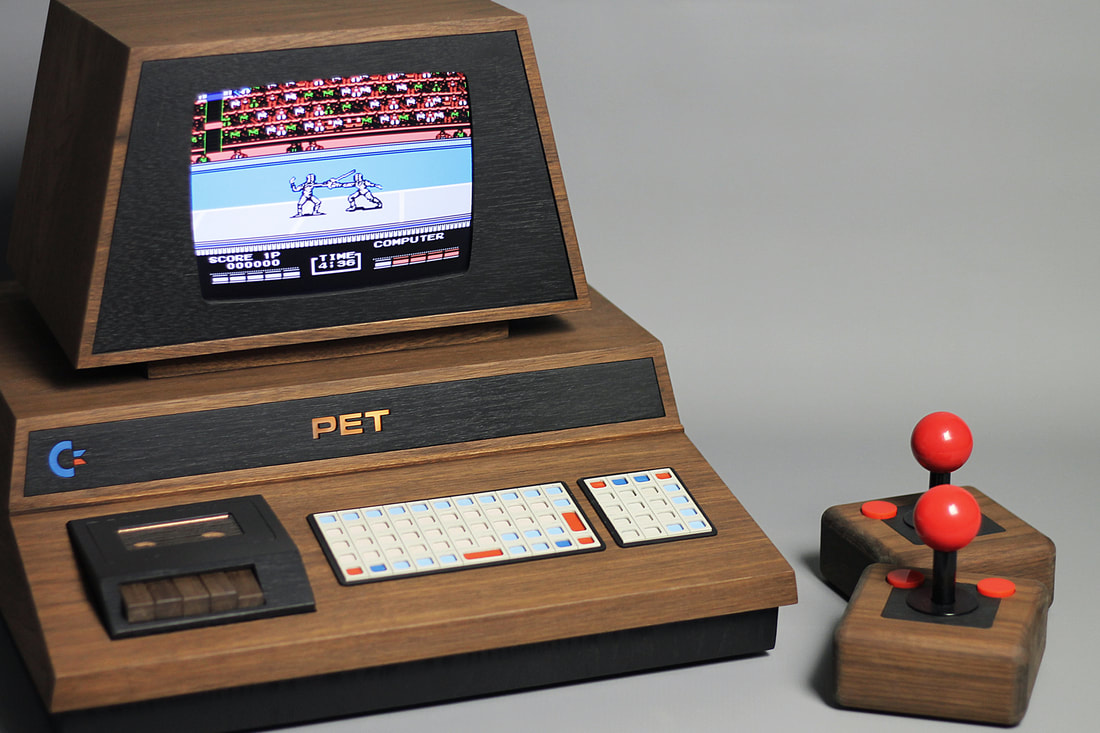 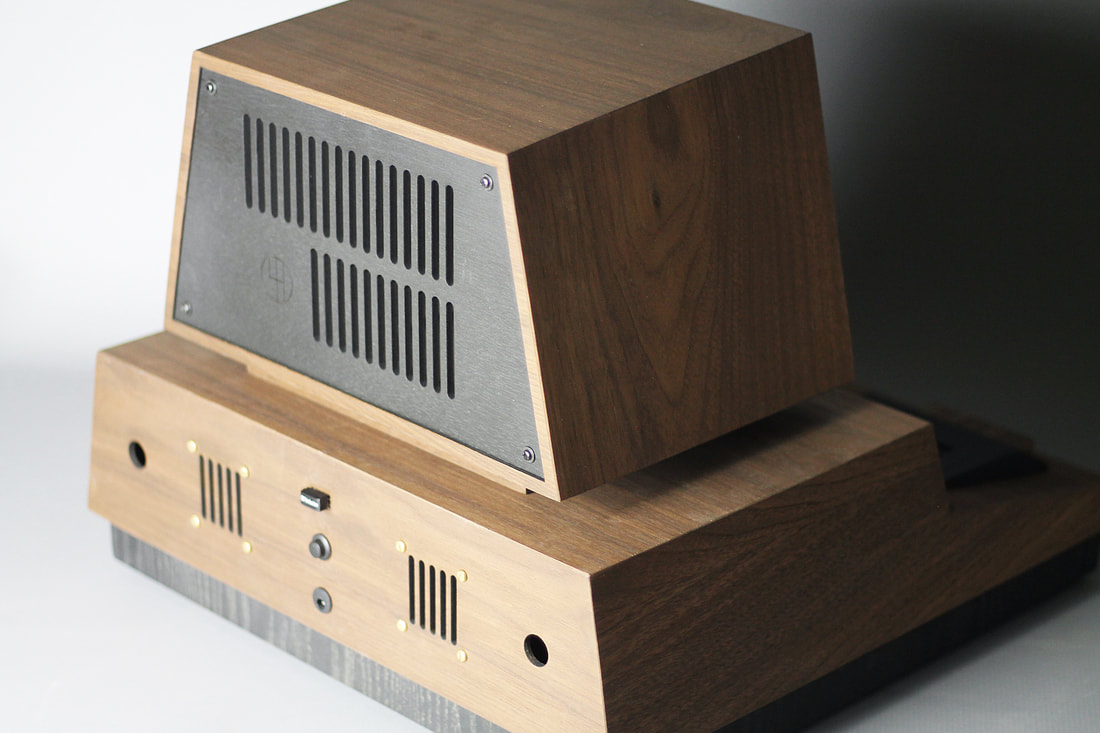 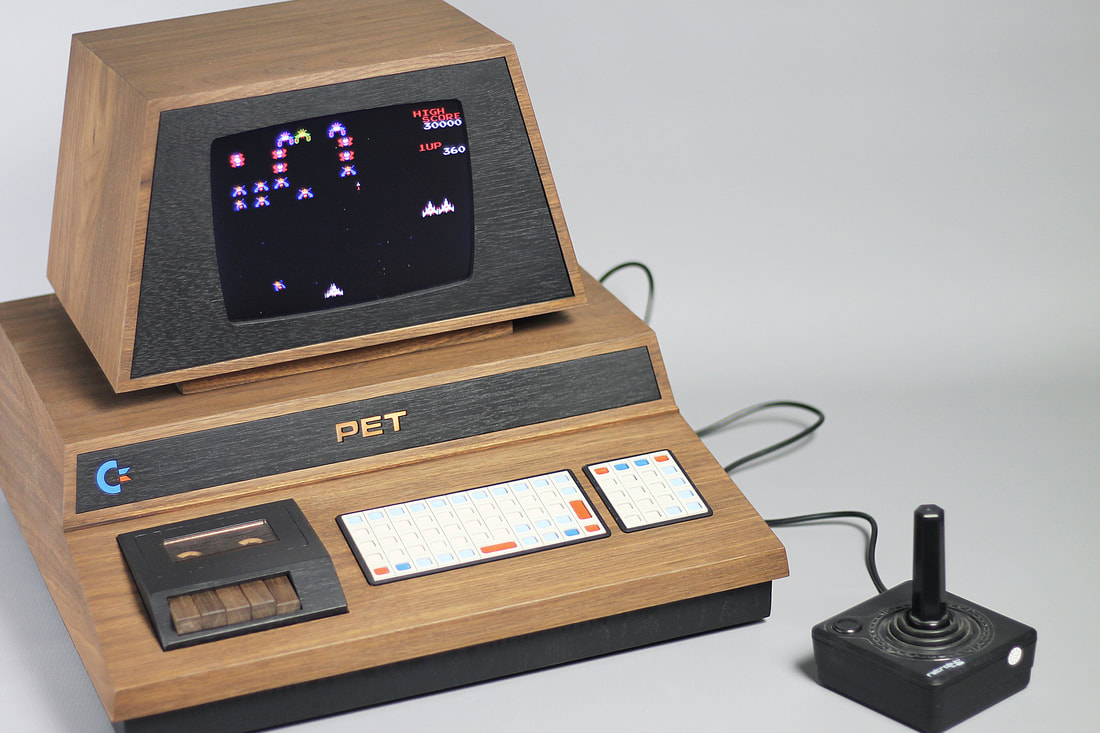 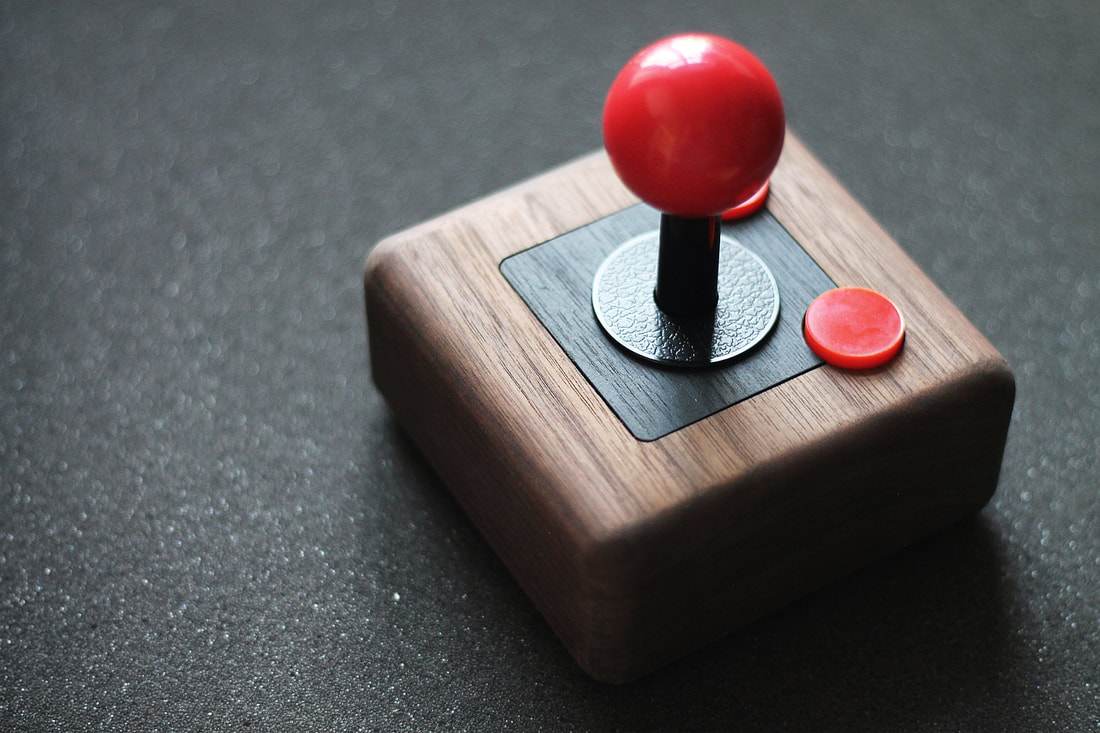 If, like us, you remember the 80s fondly from a gaming point of view, the PET DE LUX from Love Hulten is unquestionably going to appeal to you as much as it has us here at The Coolector. Amazing craftsmanship and eye-catching aesthetics combine to make this our favourite Love Hulten offering to date.