When it comes to smartphone ownership, there are few things more annoying than a battery life that barely lasts the commute but there are things that can be done to fan the embers of your smartphone’s battery and the most common choice for the tech inclined is a power pack. Traditionally speaking, these have been rather unattractive fare but that has all changed courtesy of this great little device called the BetterRe Power Pack.

The is a unique selling point to the BetterRe that should make everyone sit up and take notice and that is the fact it is designed to essentially upcycle your phone batteries. Realising that vast numbers of phone batteries are being discarded (unnecessarily) each year, BetterRe decided to create a device which reinvigorates these batteries and gives them a new lease of life.

So, basically, you put your old phone battery that we’ve probably all got lying around someone into their attractively designed device and it becomes a highly stylish power back for your current smartphone – everyone’s a winner, including the environment. Take a look at a few more shots of the BetterRe Power Pack below: 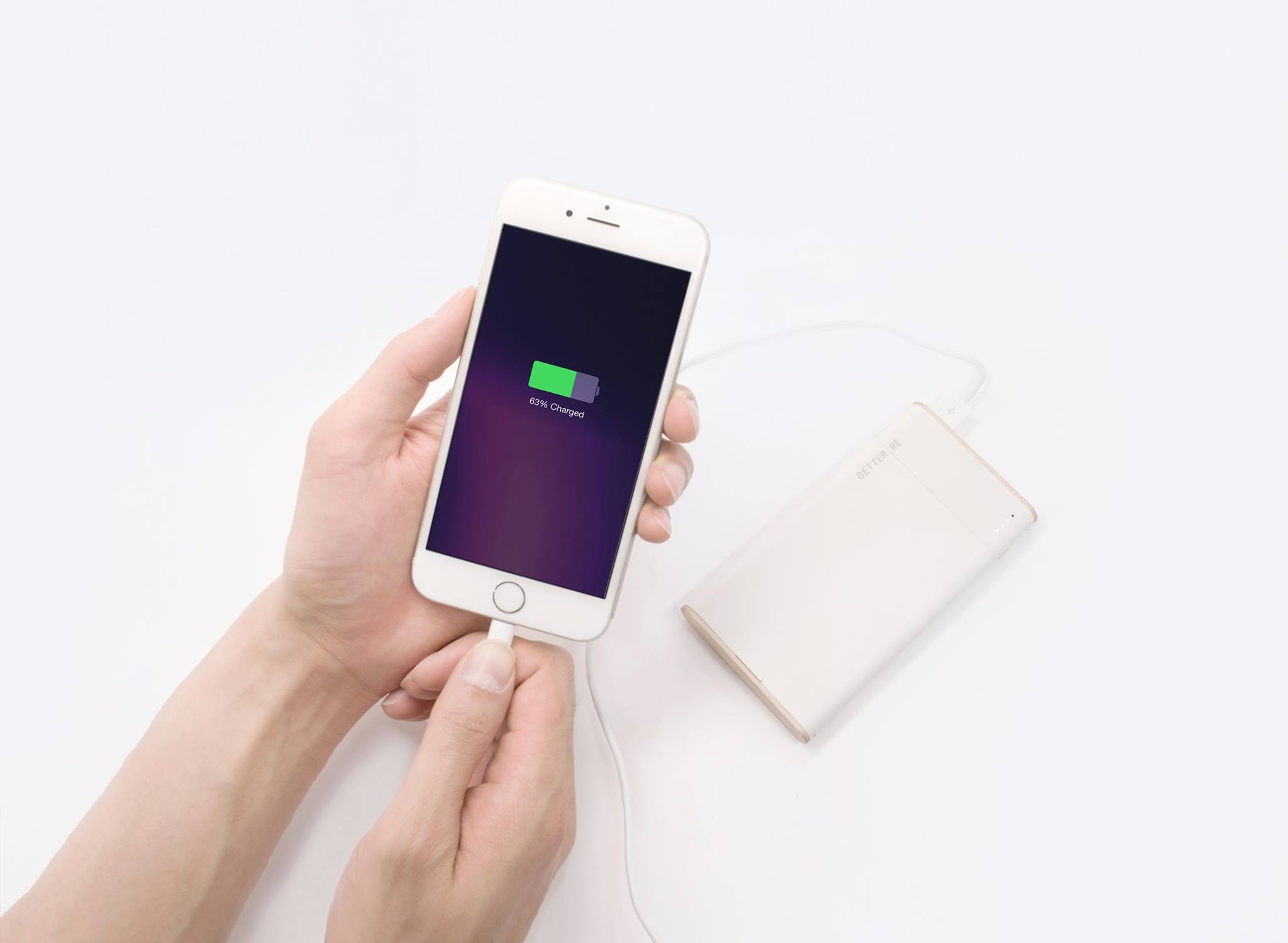 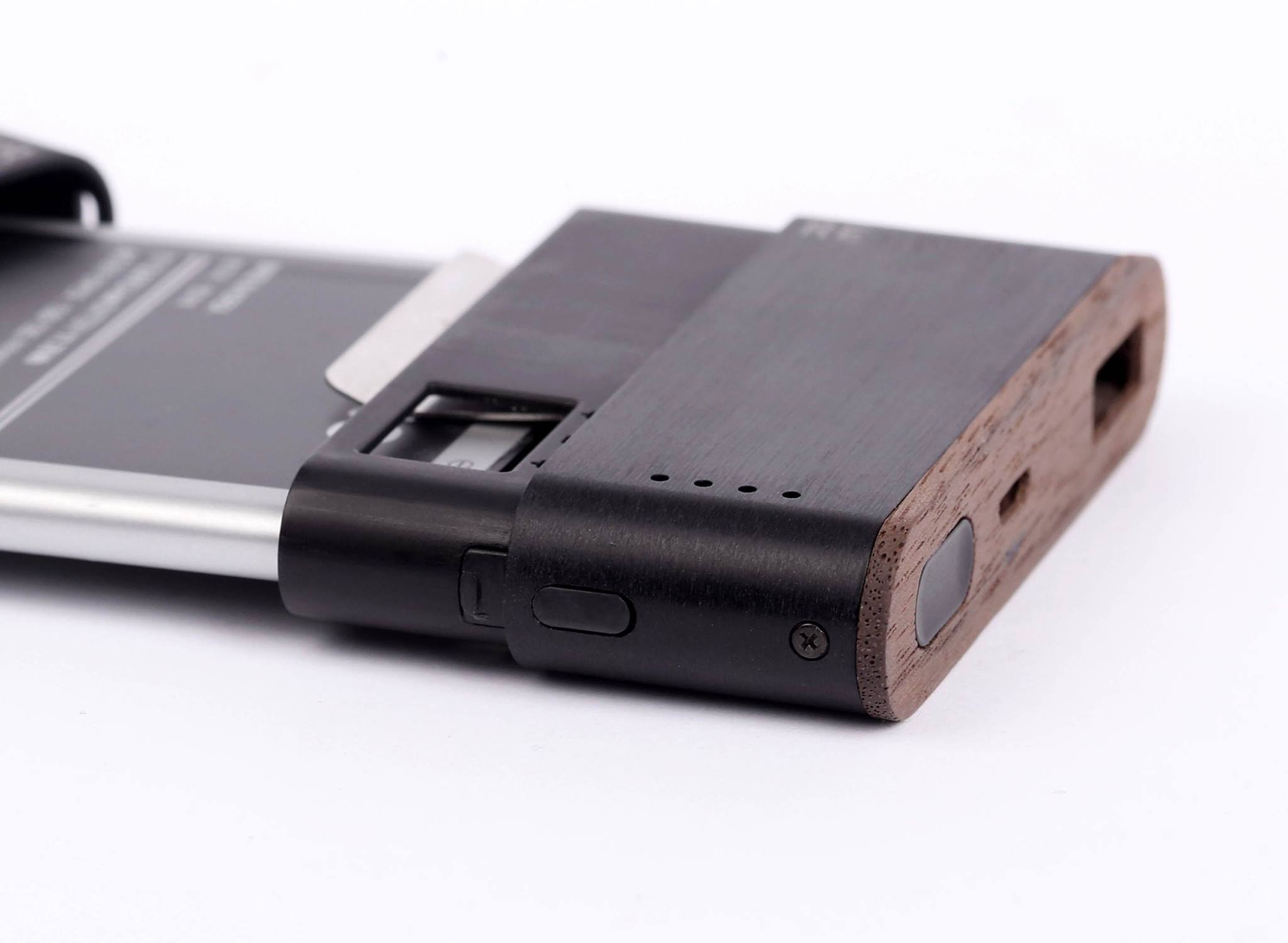 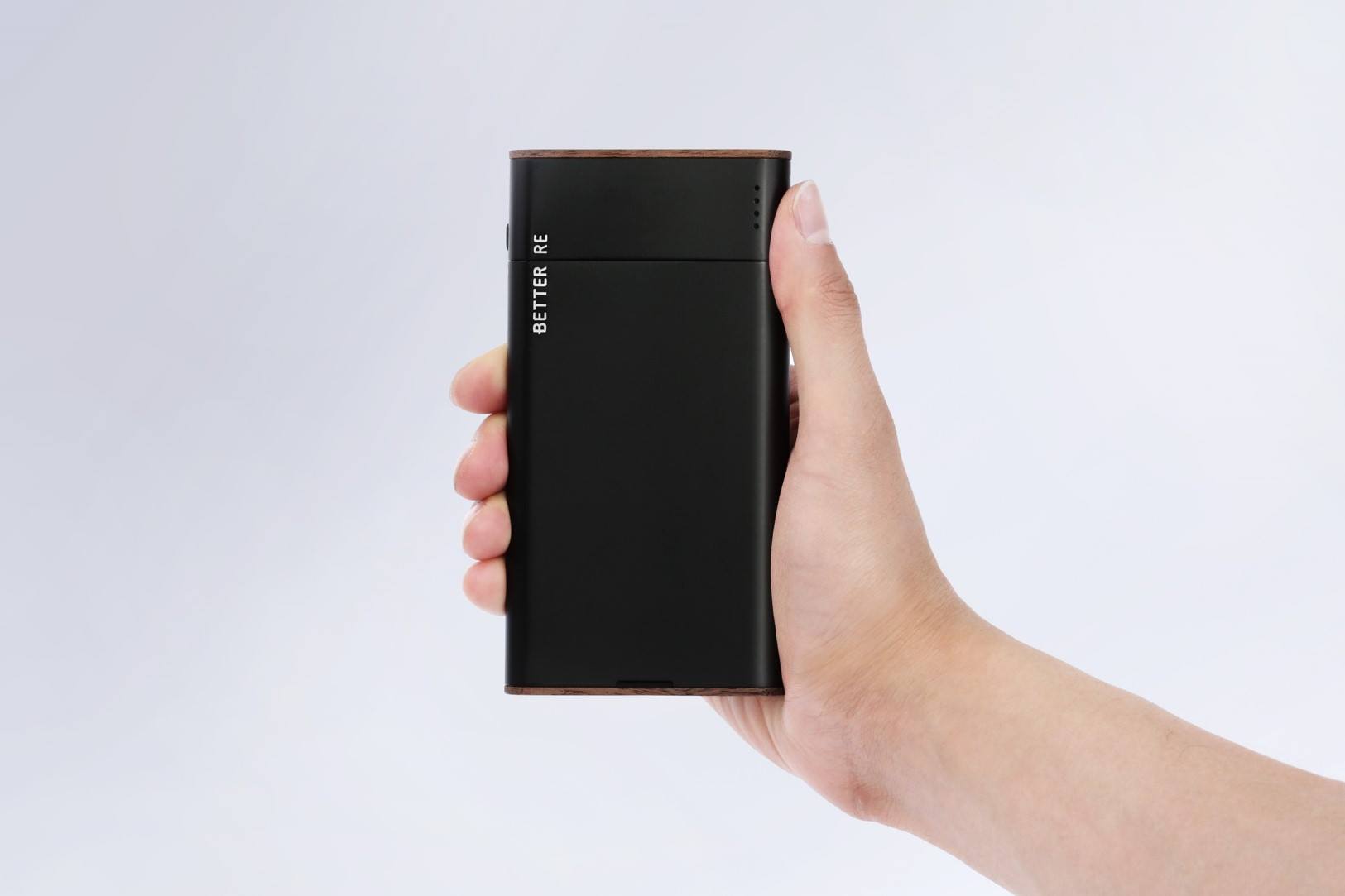 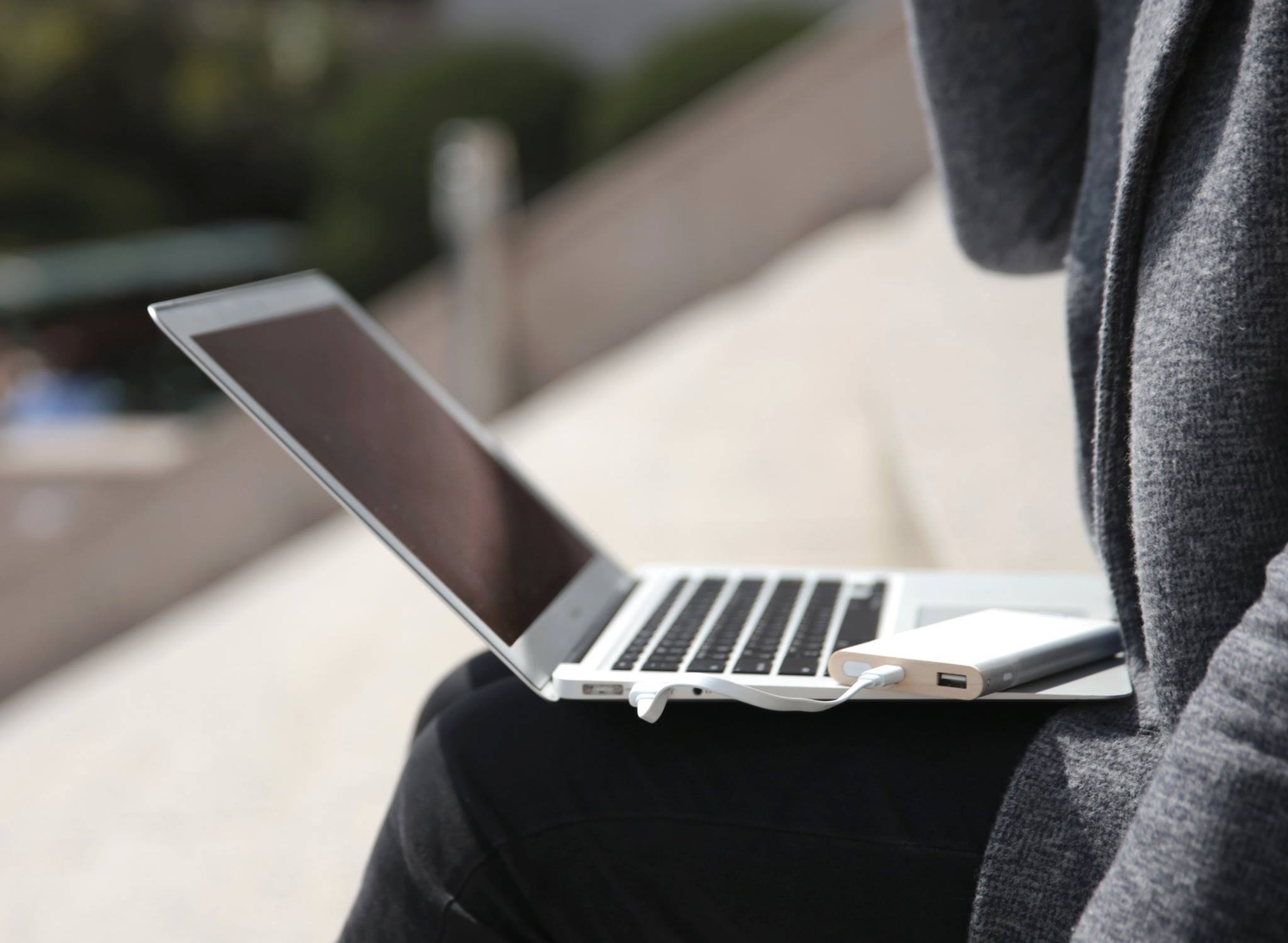 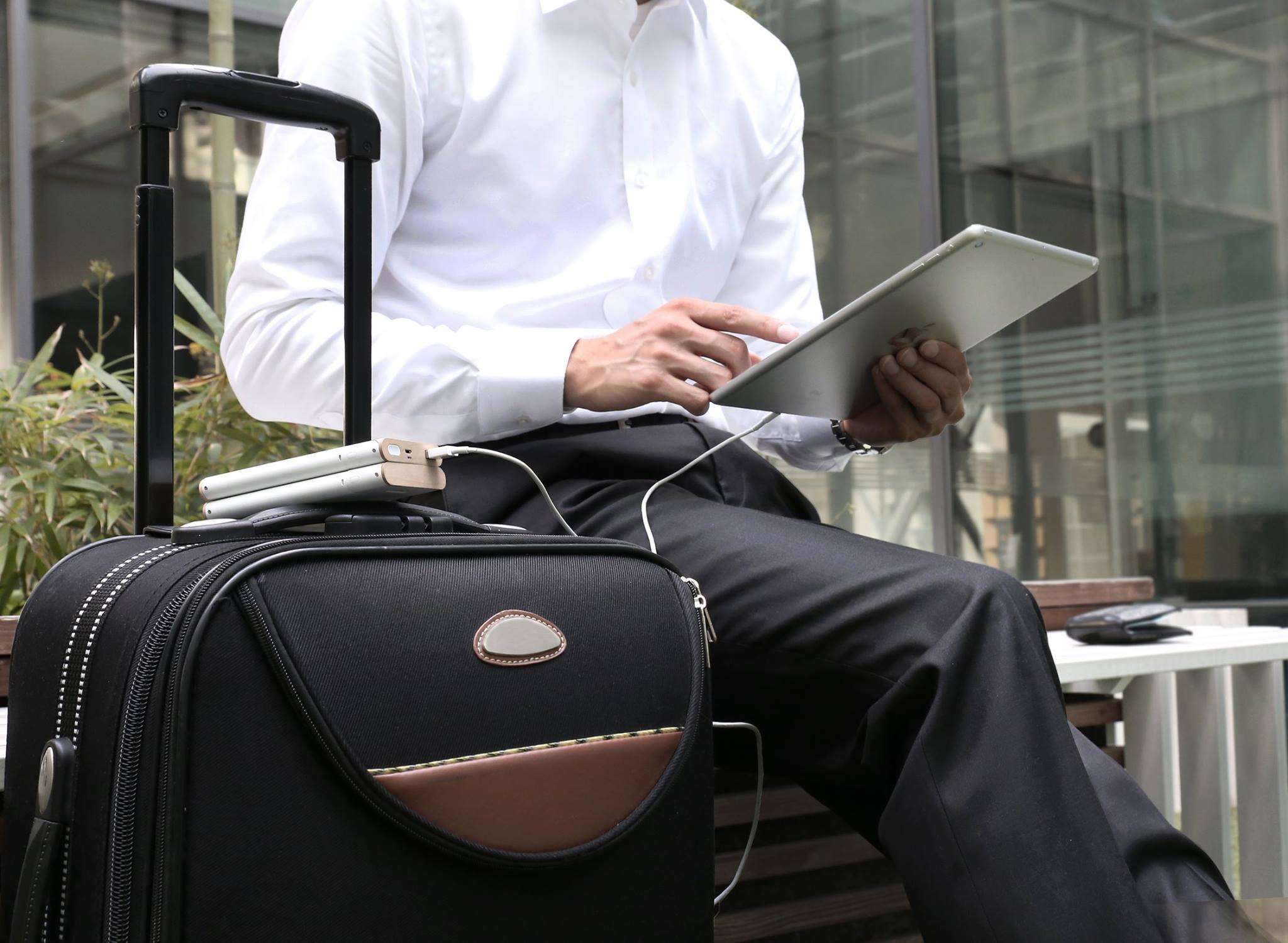 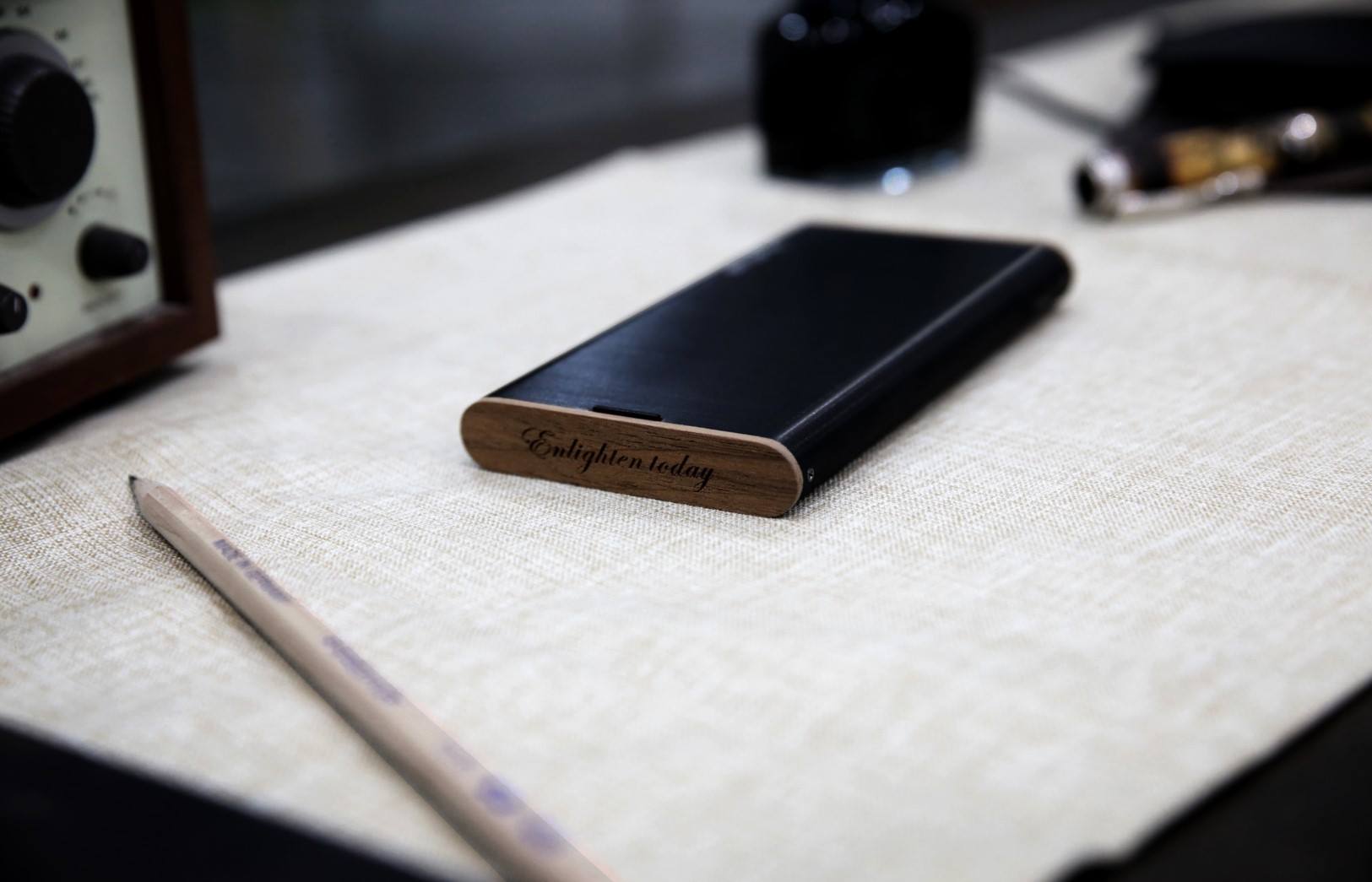 Re-purposing your old phone batteries makes this a very worthy device in our eyes here at Coolector HQ and it is a worthy winner of the prestigious Red Dot Design Award. If you’ve got loads of old phone batteries lying around and you want to give them a stylish and, above all useful new home, getting one of these BetterRe Power Packs is a bit of a no-brainer.