It’s fair to say that most of us have owned a Blackberry in our time but their spectacular fall from grace was as quick as it was alarming and it’s only now that they seem to make some headway on a return to form and it’s great looking devices like the Blackberry KeyONE Smartphone which are proving the catalyst for this.

The Blackberry KeyONE Smartphone boasts a distinctly different set of features to what you’d perhaps expect from the technology giant and for those looking for a departure from Apple or Samsung devices, this might just be the perfect remedy. Impressively designed and undeniably sleek, this superb looking smartphone from Blackberry has certainly got us intrigued here at Coolector HQ.

Blackberry appear to have taken on board any remarks about previous iterations of their smartphones and factored this into the eye-catching design of the KeyONE device and it offers everything you’d come to expect from a smartphone in 2017. This includes an impressively large screen, a great camera that is capable of taking spectacular pictures and video and, last but not least, the latest Android™ operating system which delivers access to Google Play so you can get your hands on all the latest apps. 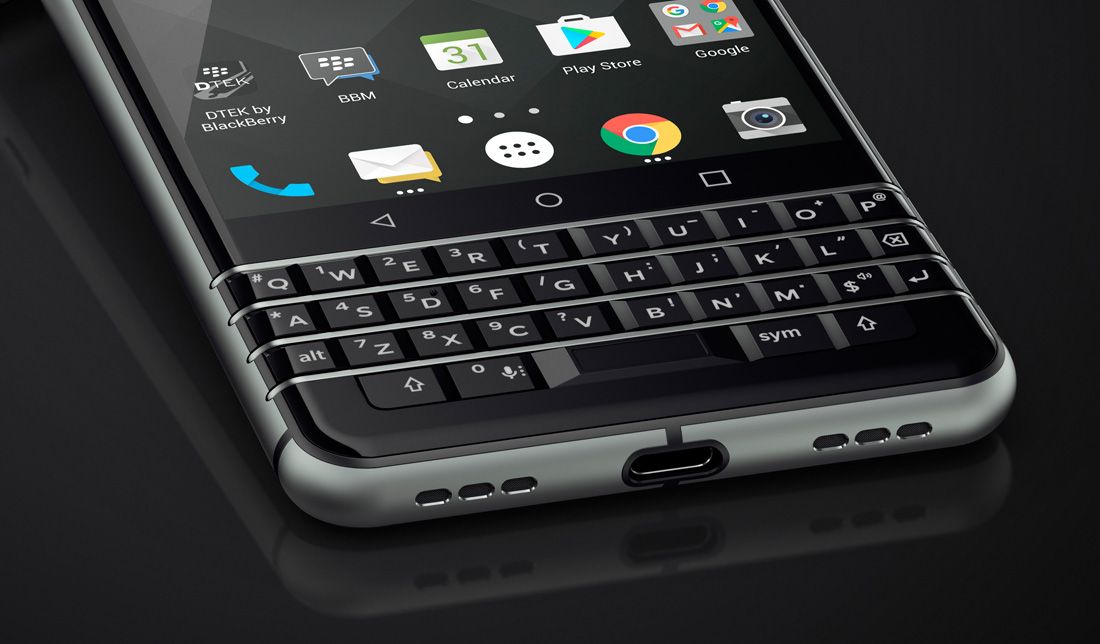 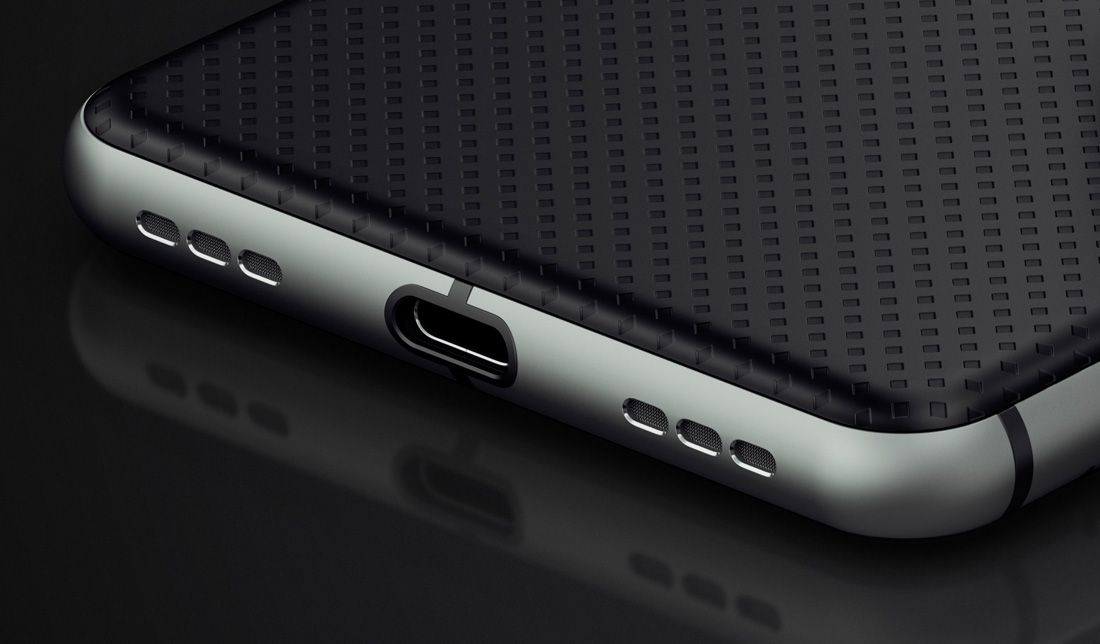 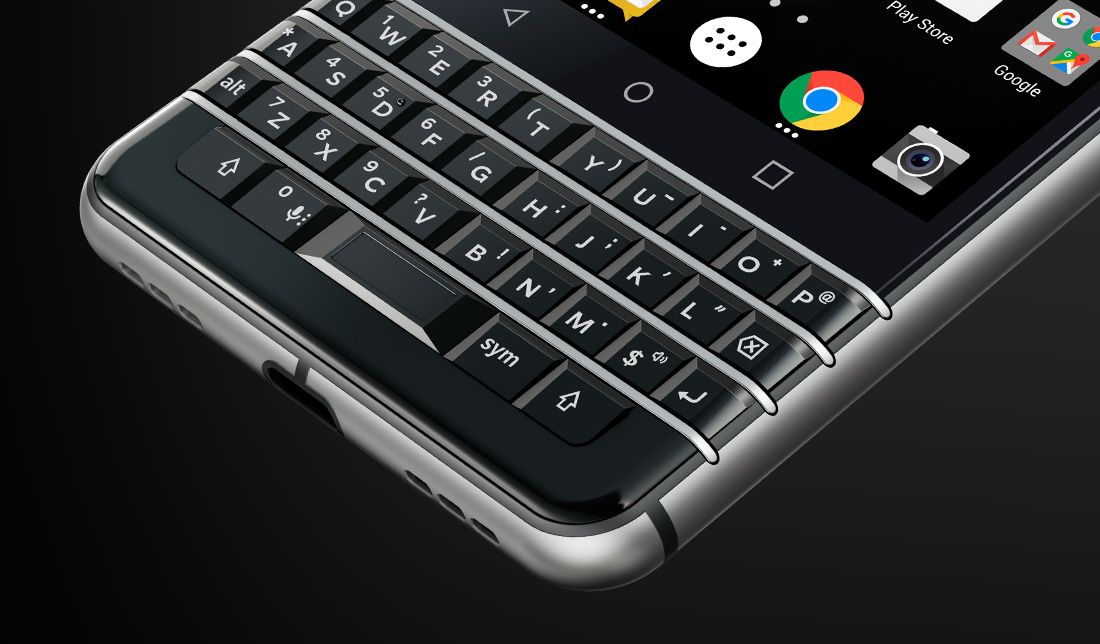 With a 12MP camera, 4.5″ inch touchscreen and a 2TB micro SD card, there is a lot to be impressed by with the Blackberry KeyONE Smartphone and it is one mighty robust device which is built to last. Constructed from a strong, aluminium frame with a soft, textured back, the understated nature of the aesthetics are sure to appeal and for those of you pining for the days when Blackberry ruled the roost in the smartphone game, this might well be the device that helps bring them back. 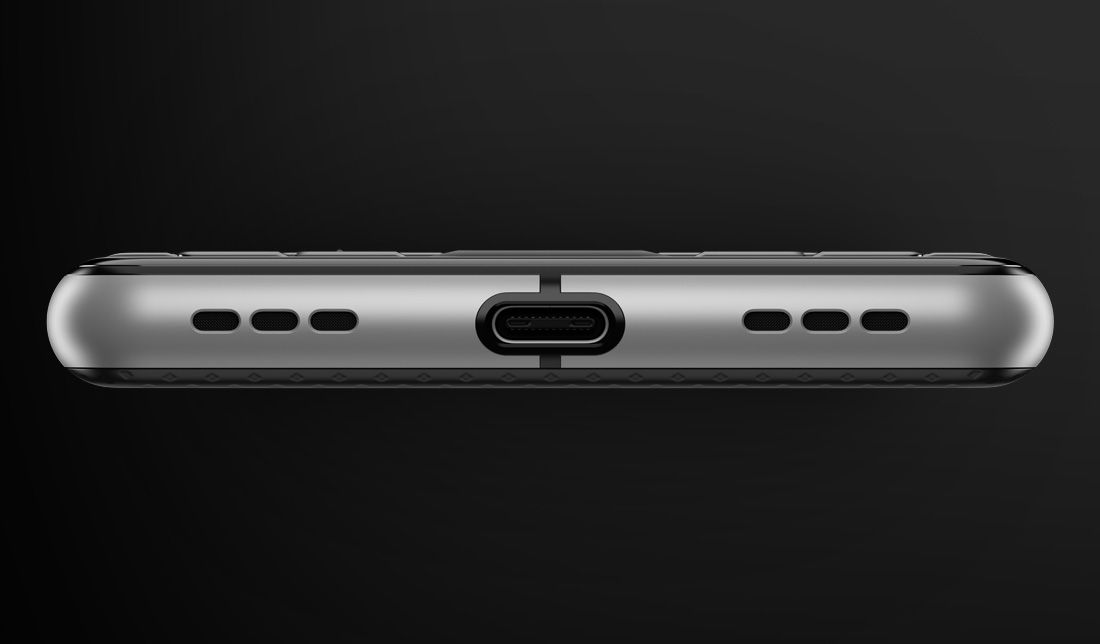 The keyboard, which was a mainstay of Blackberry phones, remains but has been given an overhaul which brings it up to date technologically speaking and it is billed as the world’s most advanced keyboard for a smartphone to date. With intuitive keyboard shortcuts, flick typing and touch navigation, it’s clear to see this keyboard has been made with the user in mind and makes the smartphone more functional rather than a means of holding it back.

Boasting the latest Android OS (7.1 Nougat for those interested), the Blackberry KeyONE Smartphone couples this with some eye-catching specifications which include a powerful 3505 mAh battery, power management tools like Boost for more rapid recharging and for the security conscious, it is the most secured Android smartphone, protected by Blackberry security software. 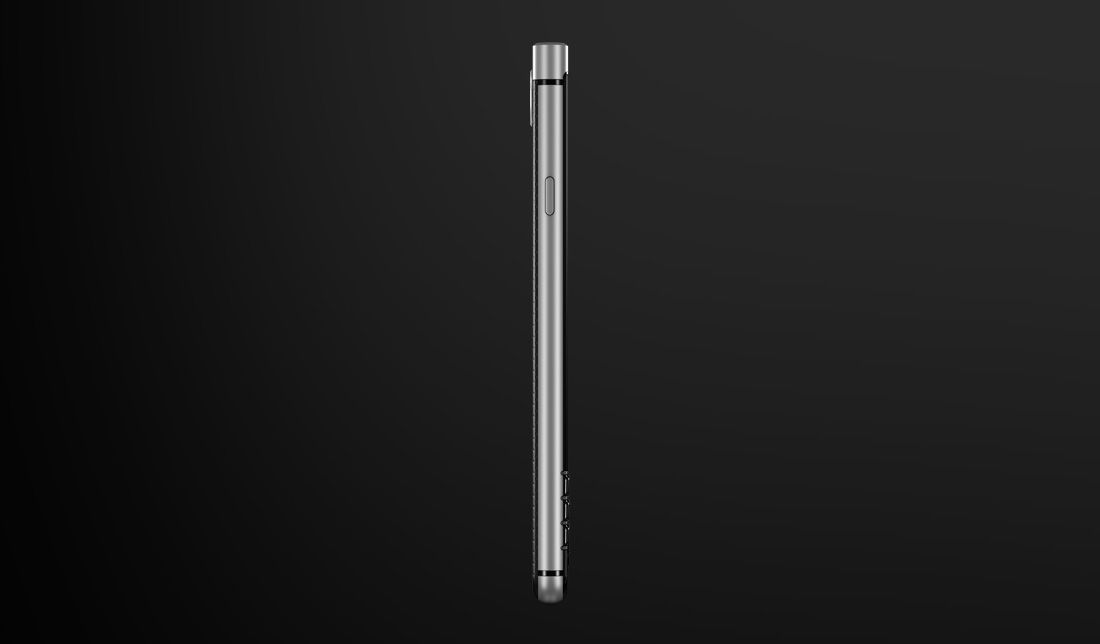 So, if you’ve grown weary of the Apple monopoly on the smartphone market and are in the mood for something new (which will remind you of something old) then the Blackberry KeyONE Smartphone is definitely worth a look and it’s certainly making us feel nostalgic here at Coolector HQ.

Written By
Leo Davie
More from Leo Davie
Luxury is the name of the game when it comes to the...
Read More