When Dylan Raasch designed the Nike Roshe, his inspiration was taken from the concept of Zen and simplicity, something Raasch lives by. It was an instant hit where colourway after colourway was released and units upon units were shifted to the masses. 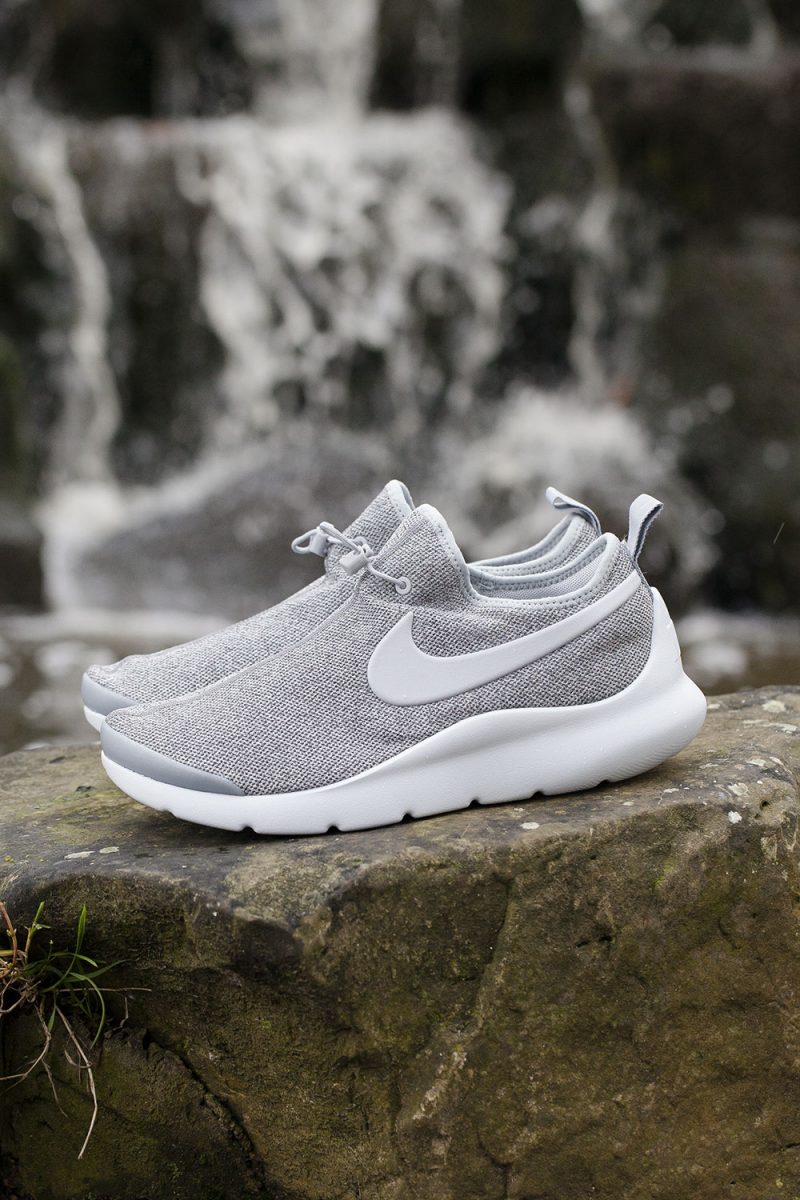 The name of the shoe was taken from the title ‘Roshi’ which is given to those who master the way of Zen. His minimalistic silhouette paved the way for new running designs and if that’s your bag then you’re certainly going to be left mightily impressed by the superb looking Nike Aptare SE Sneakers.

Another silhouette that exudes simplicity and seamlessness is Nike’s legendary Sock Dart. Forged in 1984 by Nike’s formidable and herculean design trio of Tinker Hatfield, Hiroshi Fujiwara and Mark Parker colloquially known as HTM, the Sock Dart was founder Bill Bowerman’s vision of a sock with a sole. Originally called the Sock Racer it is the silhouette that became the template behind other hit models such like the Air Presto. 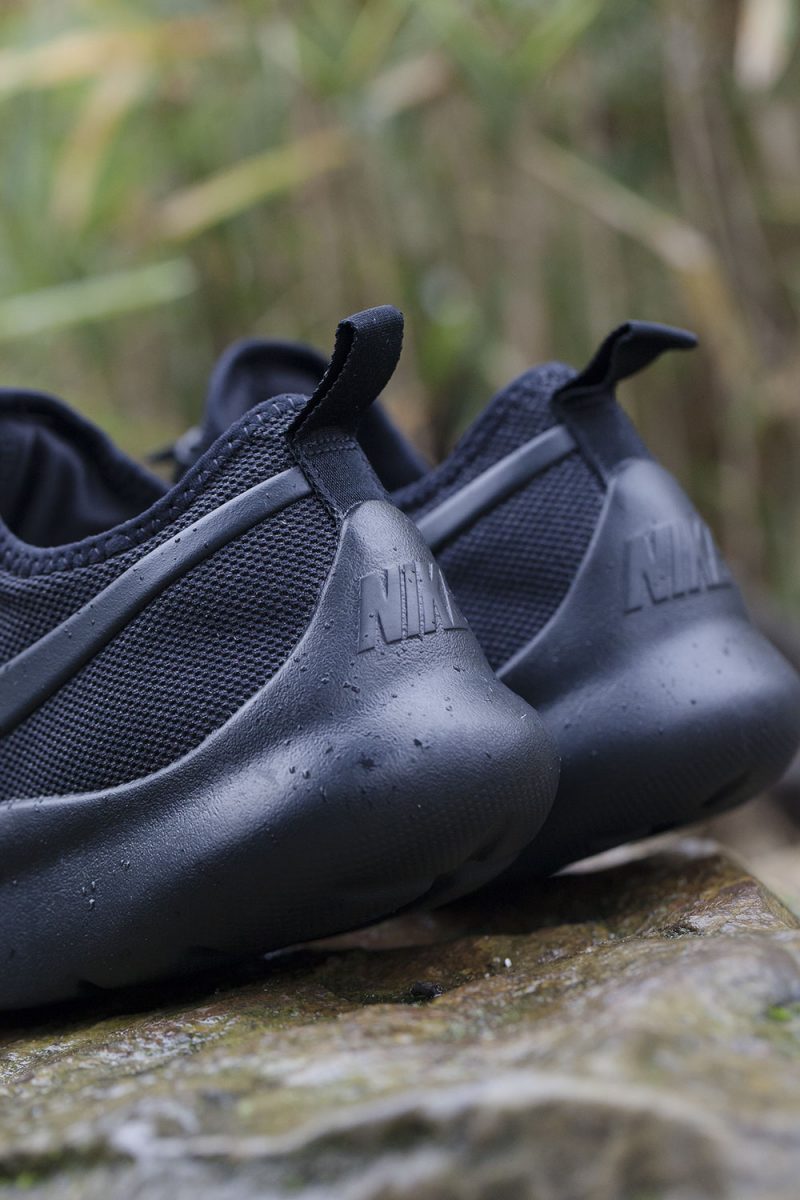 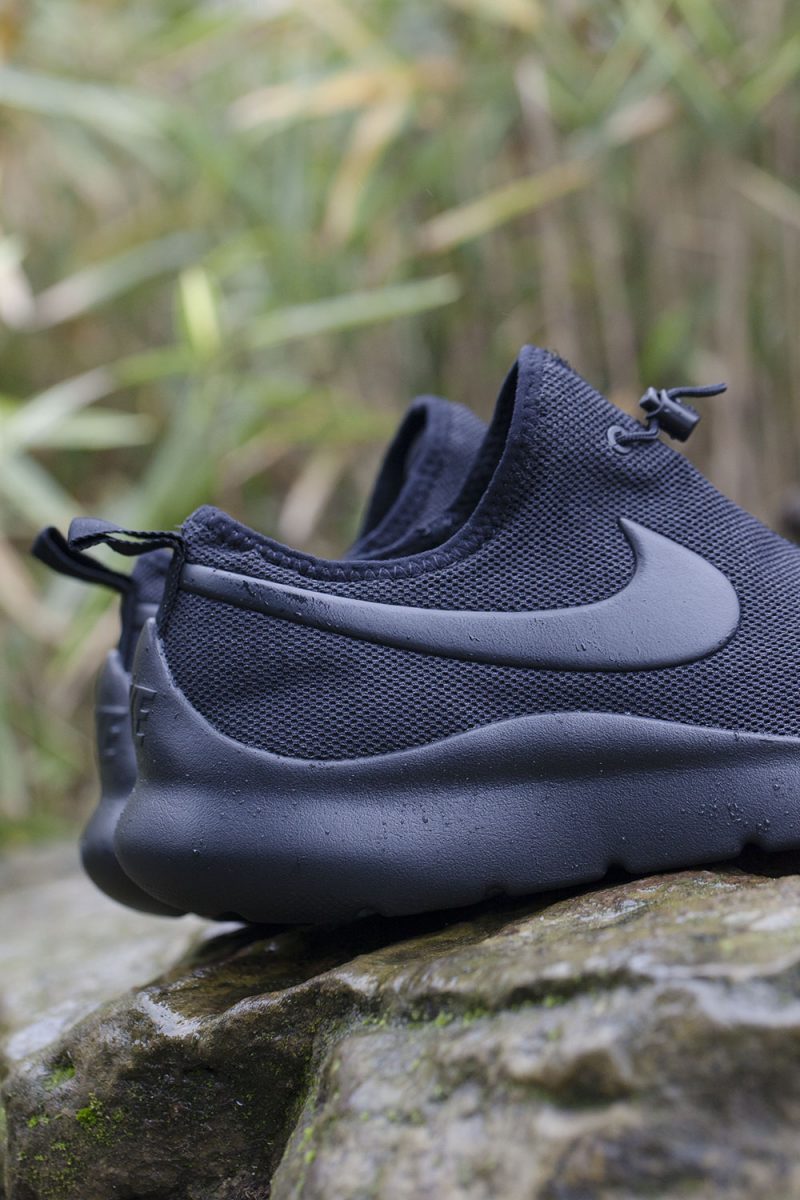 But, a new day has dawned. With these two silhouettes in mind, Nike have released the impeccable and aesthetically pleasing Nike Aptare SE Sneakers. A design inspired also by Zen, it looks more simplistic than the Sock Dart and Roshe combined. You could be forgiven to think that the two had collided head on into each other to create this new sleek sneaker offering! At The Coolector, we are liking the results of this proverbial smash even if it wasn’t on purpose! 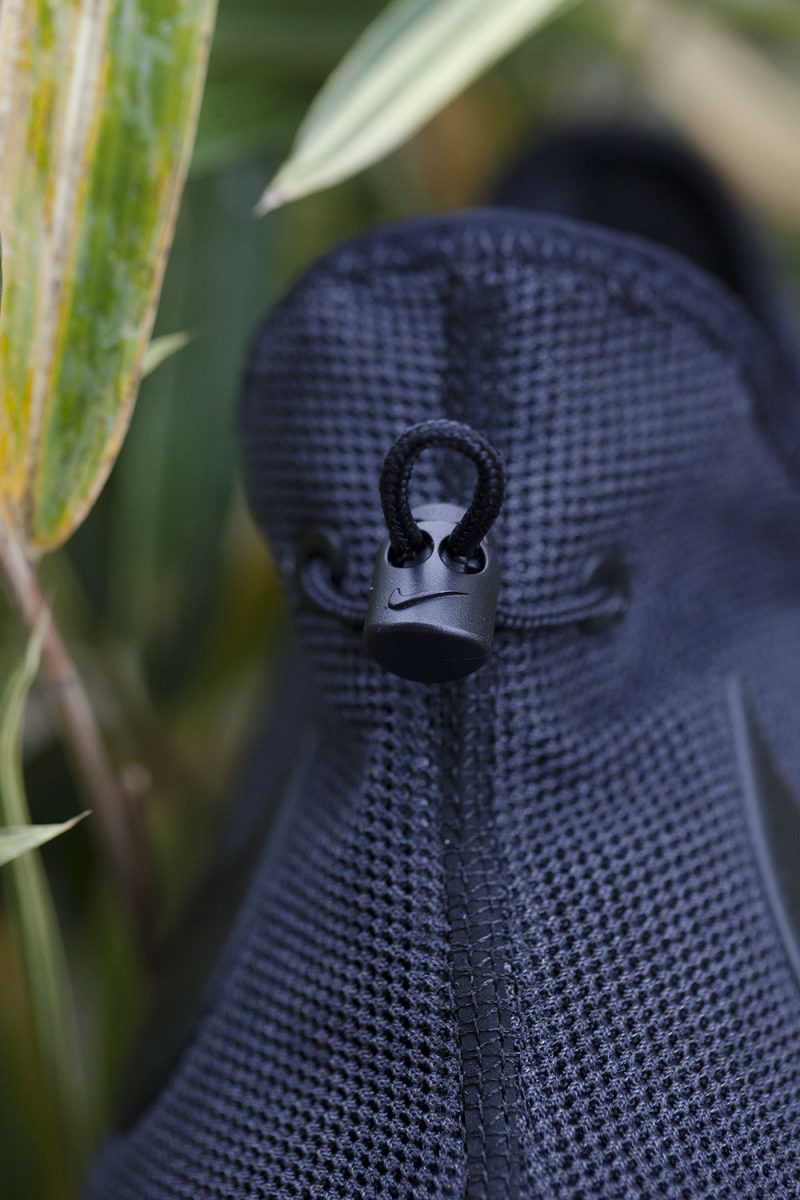 The upper is made up of one single piece of woven textile that is lightweight, breathable and flexible, perfect for city summer living or holidaying in warmer climates. Swoosh Branding compliments the upper and a sock dart-esque toe box cap is added to the mix for a subtler edge to the sneaker’s profile.

The sole itself is indicative of the both the Roshe and S-Dart with a wave motion through the shoe, inclining to a peak to make a heel cap with Nike branding. A padded sockliner enhances the comfort levels and is finished off with a bungee tie draw string complete with lace lock. 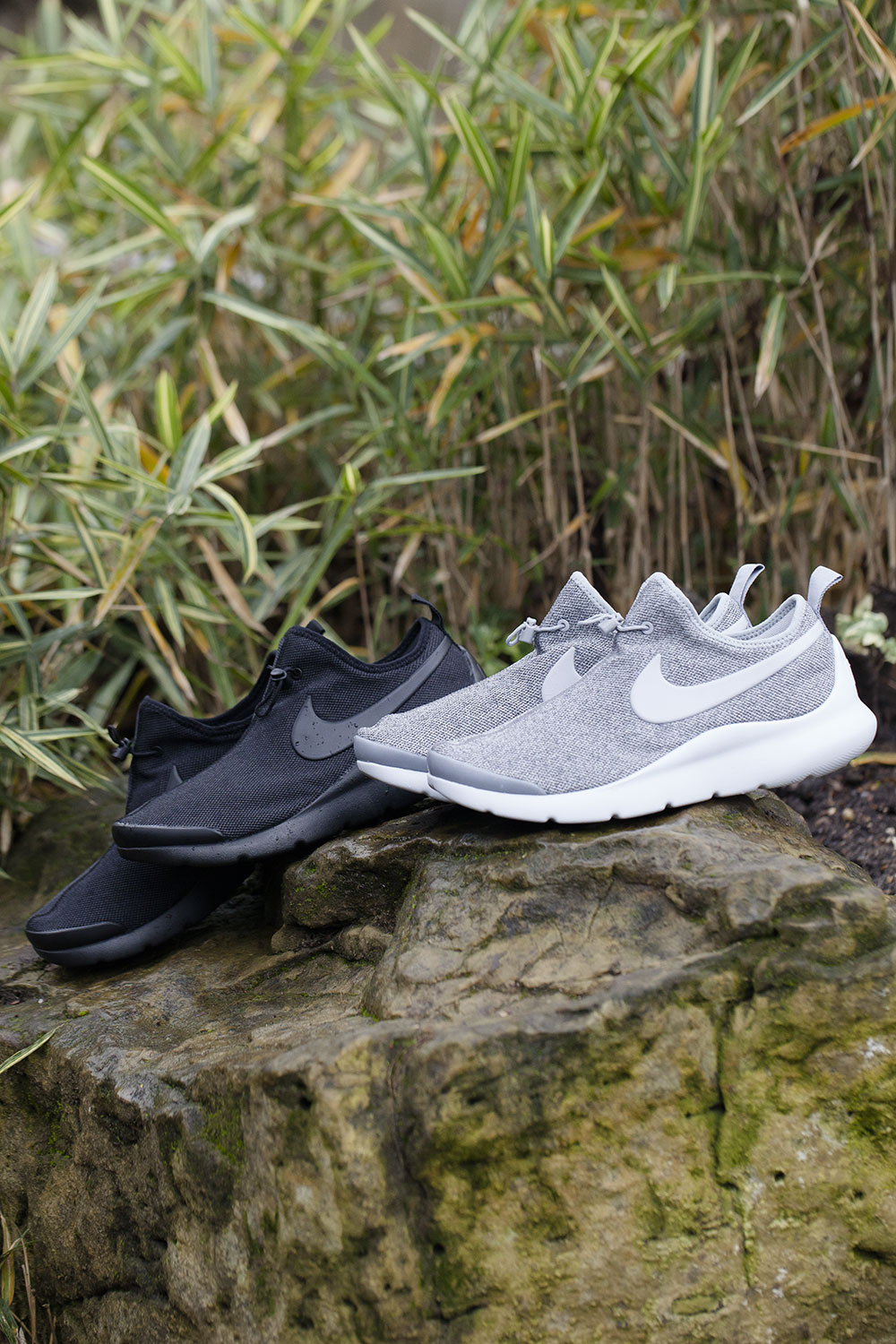 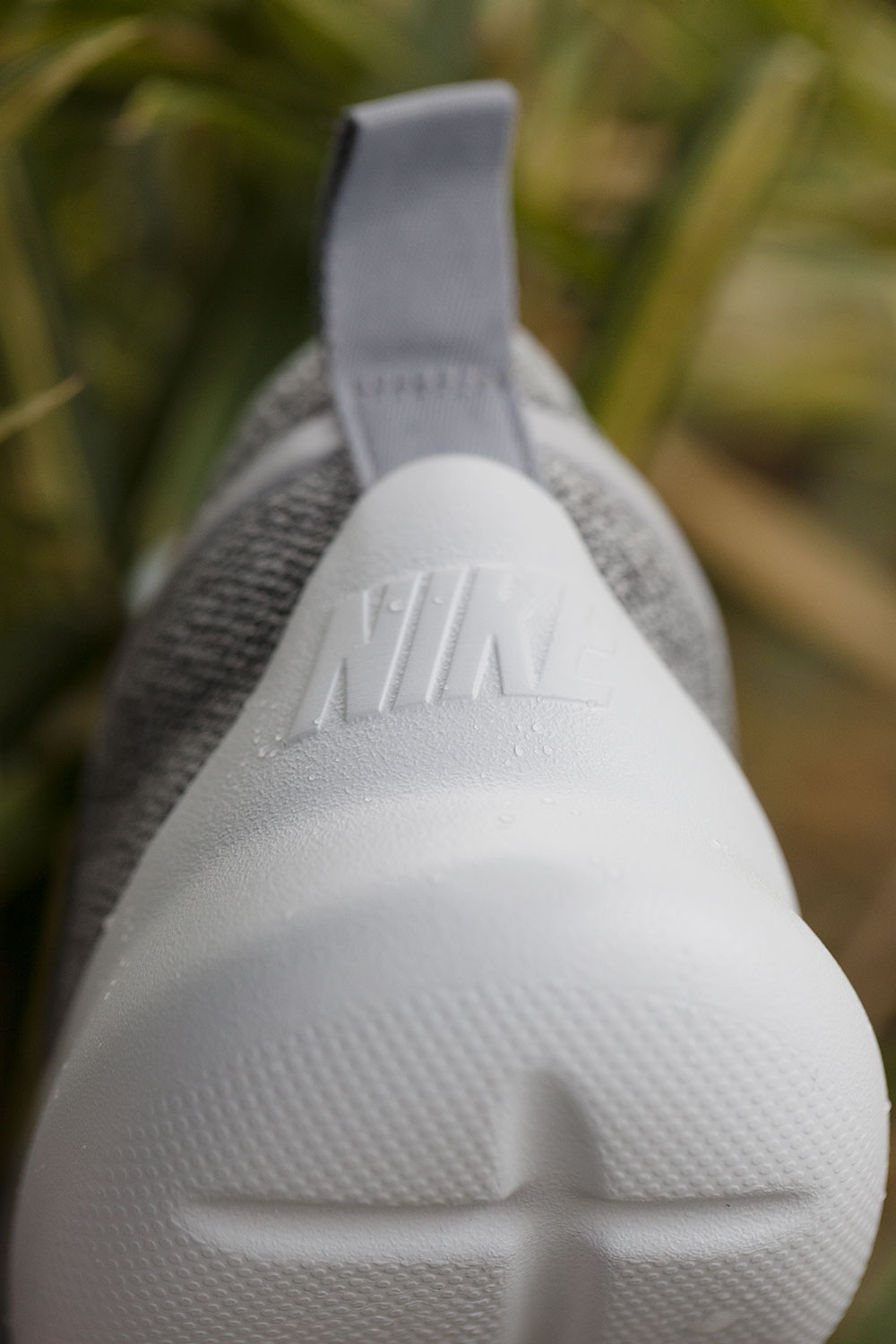 Available now in a whole host of colours but we at The Coolector are baying for the Wolf Grey/White and the Triple Black Colourways and we’re sure that we’re not alone in our love of this highly accomplished and effortlessly cool sneaker.