I think it’s fair to say that Blackberry have had somewhat of a fall from grace when it comes to the popularity of their phones as they’ve gone from the darling to the leper in a relatively short period of time but they may soon be starting to claw back some lost ground with the release of a mightily impressive looking device that goes by the name of the Blackberry Passport.

Whilst the Blackberry Passport is no shrinking violet in the size department, it is an ongoing trend for phones to get gradually bigger and the Passport fits right in with this. Technologically speaking, the Passport is a bit of heavyweight and can be seen as a genuine contender for the best smartphone crown due to its specifications which include a full QWERTY touch-enabled keyboard, 4.5″ 1400 x 1400 touch-screen display and a battery that puts most others in the shade (a vast 3450 mAh battery) which can supply up to 30 hours of mixed use. It will also keep amateur photographers happy with its supremely impressive 13MP camera that will have you capturing some impeccably detailed shots. Feast your eyes on a few more shots of this advanced looking smartphone from Blackberry below: 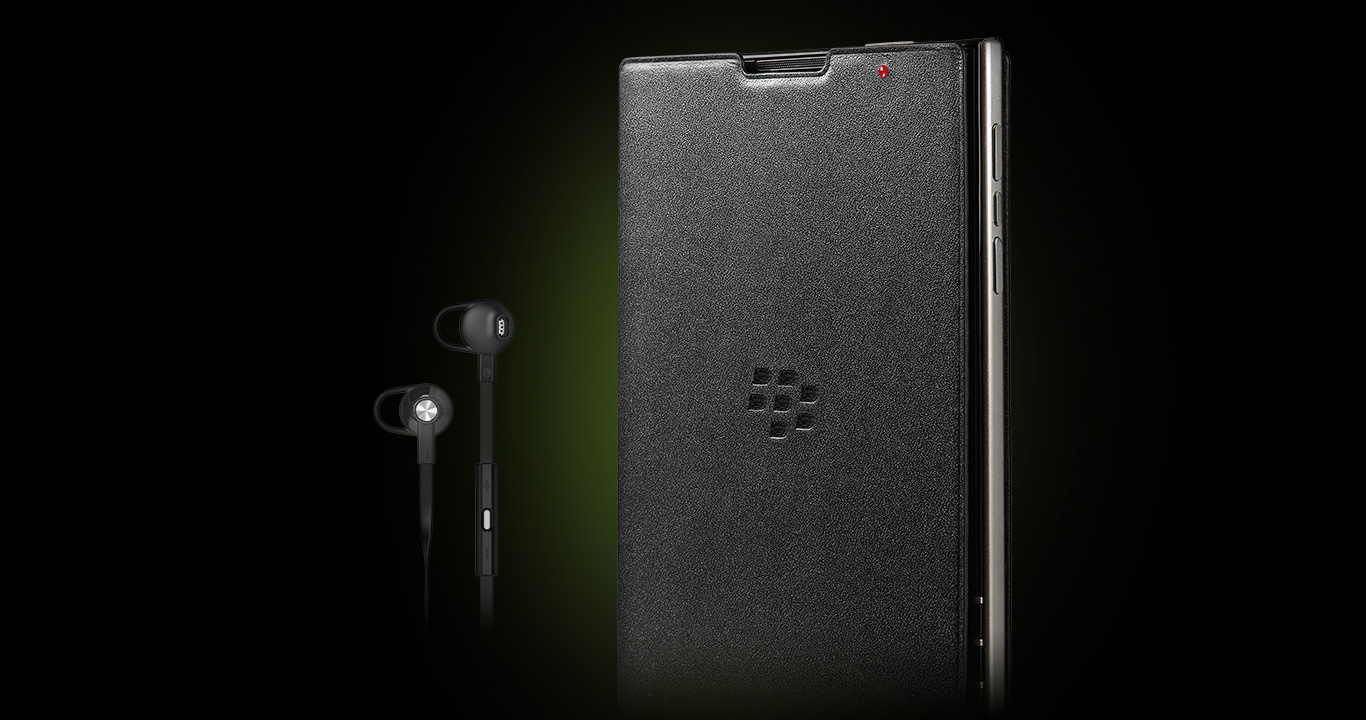 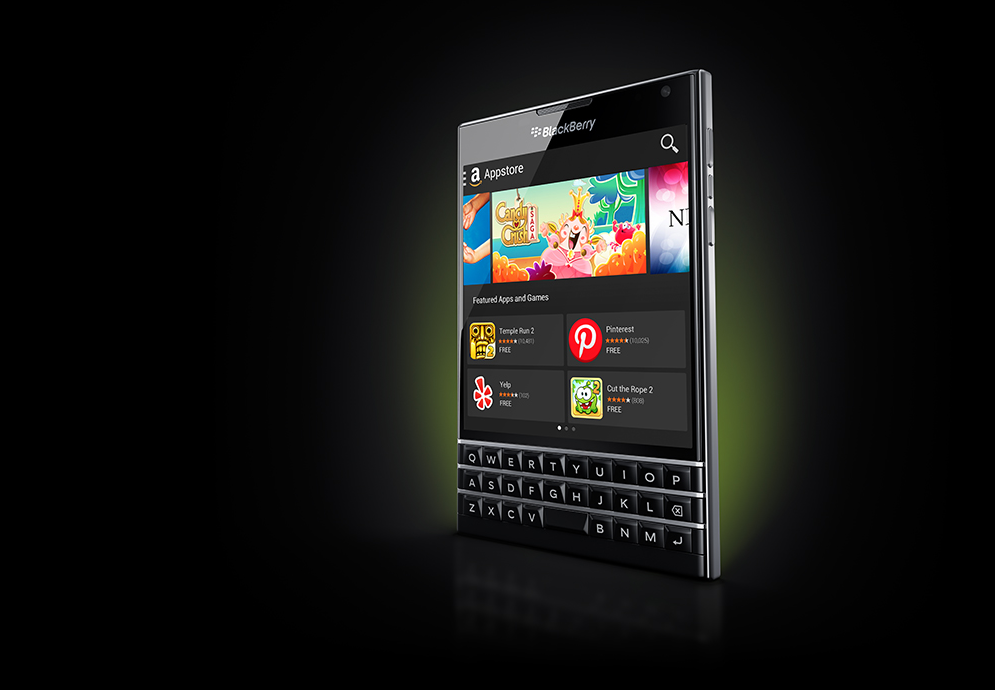 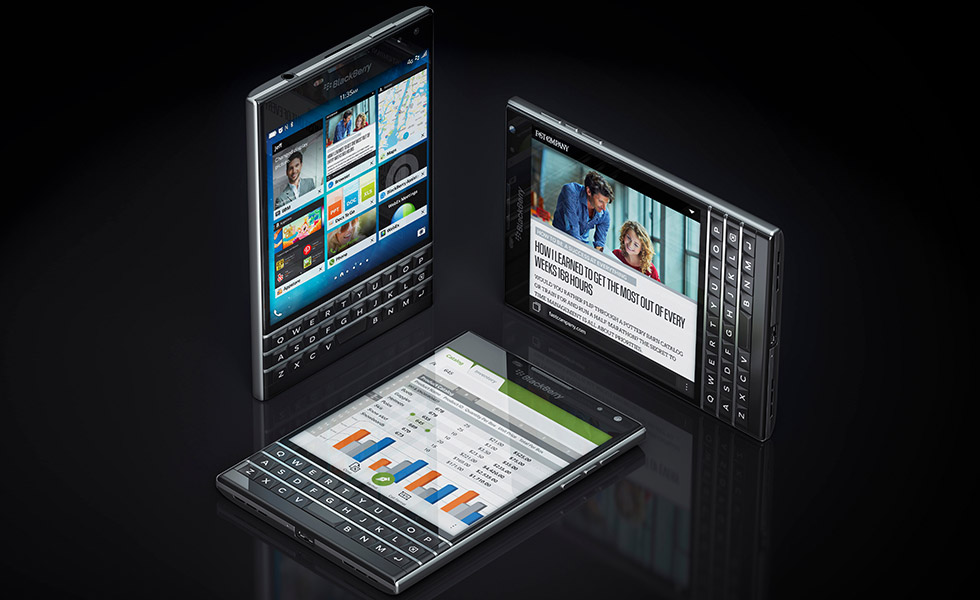 As you can see, the Blackberry Passport is making a real play at making the once leading smartphone purveyor strong again with a raft of impressive features and characteristics that helps close many of the gaps and criticisms that have been levelled at recent Blackberry devices. If you’re in the market for a new smartphone but don’t wish to follow the iPhone herd then the Blackberry Passport is not a bad call whatsoever as it has some devilishly stylish features and a technological beating heart under the hood that is certainly no slouch.