Given our inherent levels of laziness here at Coolector HQ, we typically won’t cycle any distance that will need a navigational tool to help us reach our destination but, if we were to require such a device, we dare say this first class looking Blubel Cycling Navigation piece of kit funding over on Kickstarter right now would be one of our first choices.

The Blubel Cycling Navigation is billed as Satnav in a bicycle bell: it navigates your every turn and, better still, it instinctively learns from the wider cycling community to discover the quickest and safest routes for you to get from A to B on your bicycle. Getting lost on your bike, particularly in a city you’re not familiar with is all to easy and that’s where clever little tools like Blubel come into play with the impressive gadgetry going on under the hood to keep you on track every step of the way.

It uses intuitive LED gestures that will catch your eye and call out turn by turn directions and indicate the heading of your ultimate destination through a mighty impressive light display which, if we’re being honest, would keep us mesmerised at Coolector HQ and likely in the nearest bush as a result. Check out a few more shots of this spiffing little cycling accessory below: 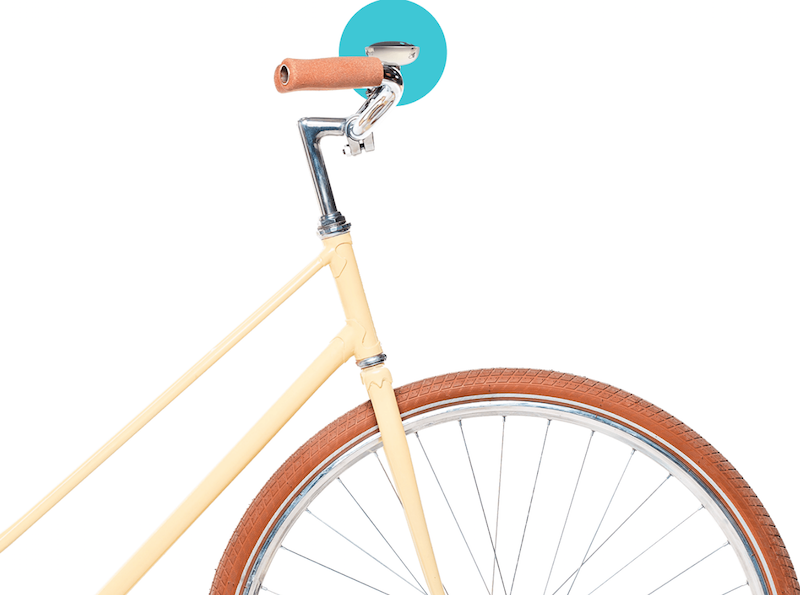 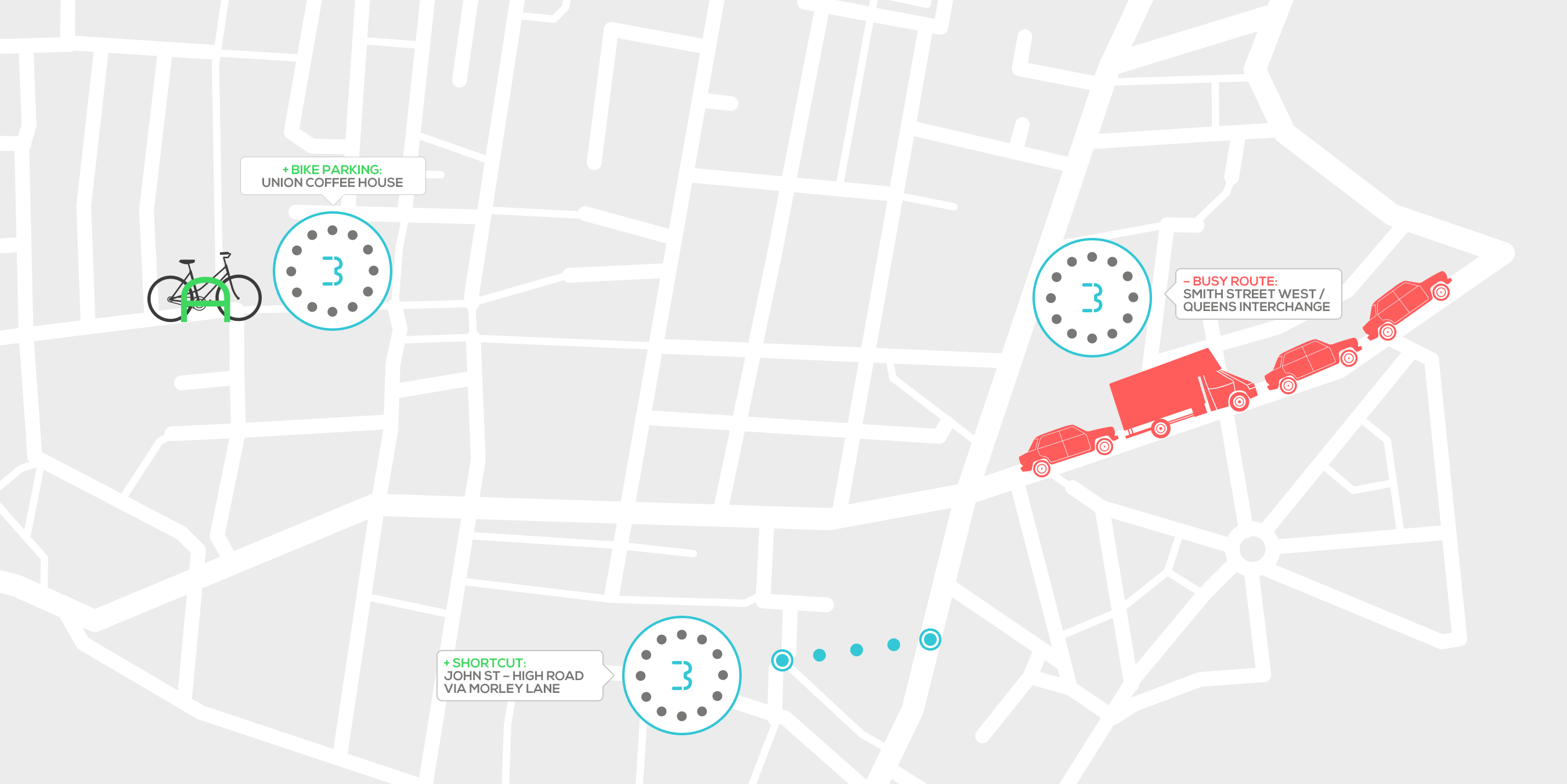 There are plenty of men out there who love their cycling gadgetry and this bit of tech from Blubel is likely to be right up their street. It is innovative, aesthetically superior and genuinely useful for circumnavigating new cities (or discovering new bits of where you currently live). The Blubel Cycling Navigation device is funding over on Kickstarter right now and you’ve still got time to bag one of your own for a bargain price.