We love Ireland here at Coolector but it’s not everyday that you come across a watchmaker from the Emerald Isle so when we do, we’re glad to report that they’re suitably awesome. The timepieces in question come from the chaps at Finn Watches and they are unique looking hexagonal offerings with a super cool minimalist design which is sure to appeal.

Finn Watches are inspired by the breathtaking rocks from Giant’s Causeway and boast an aesthetic that isn’t in keeping with your everyday, conventional timepieces – something that certainly makes them appeal to us here at The Coolector. The striking watches from Finn are both extremely affordable and have plenty of cool features that help to set them apart.

If you’re on the hunt for an unusual, affordable watch that boasts a Swiss movement and plenty of eye-catching design features, this is definitely the one for you. Feast your eyes on a few more shots of these cracking Irish watches below: 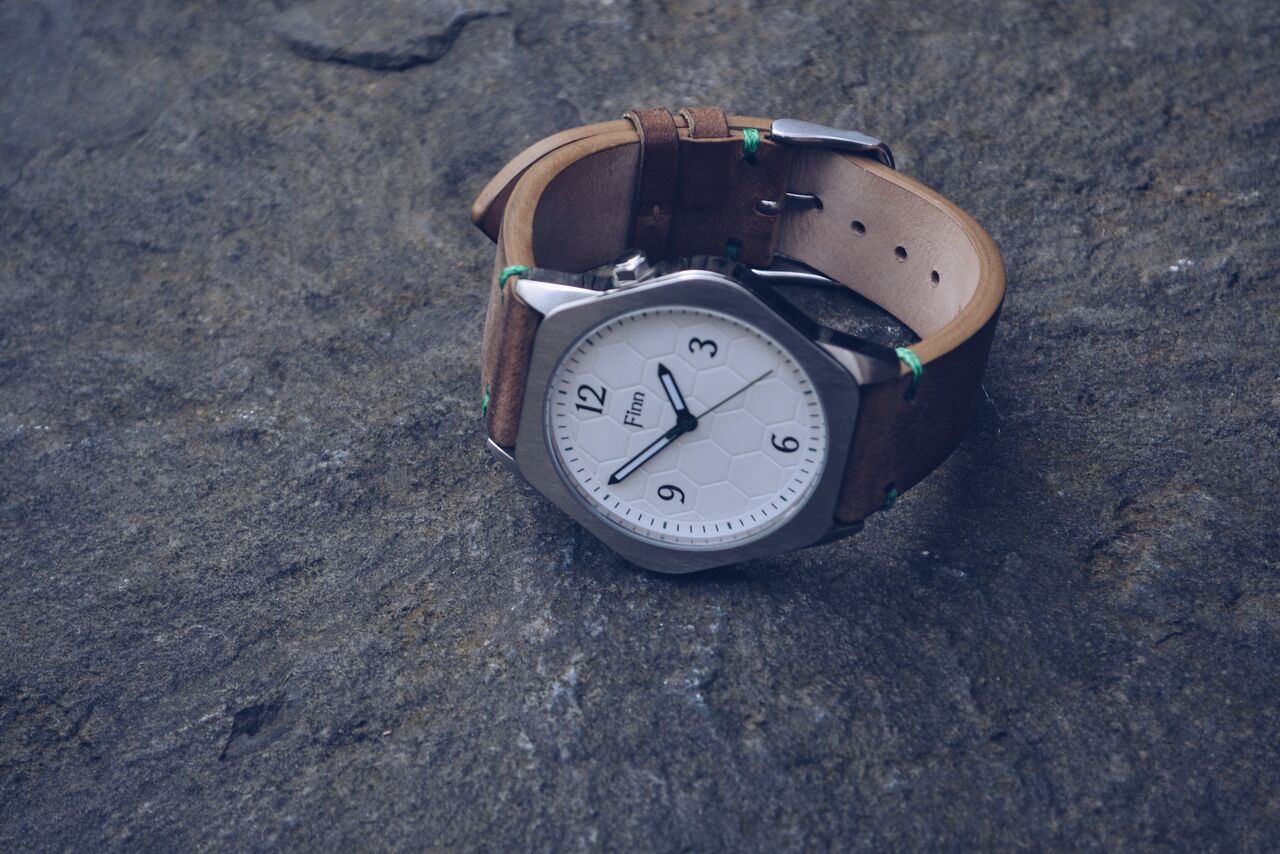 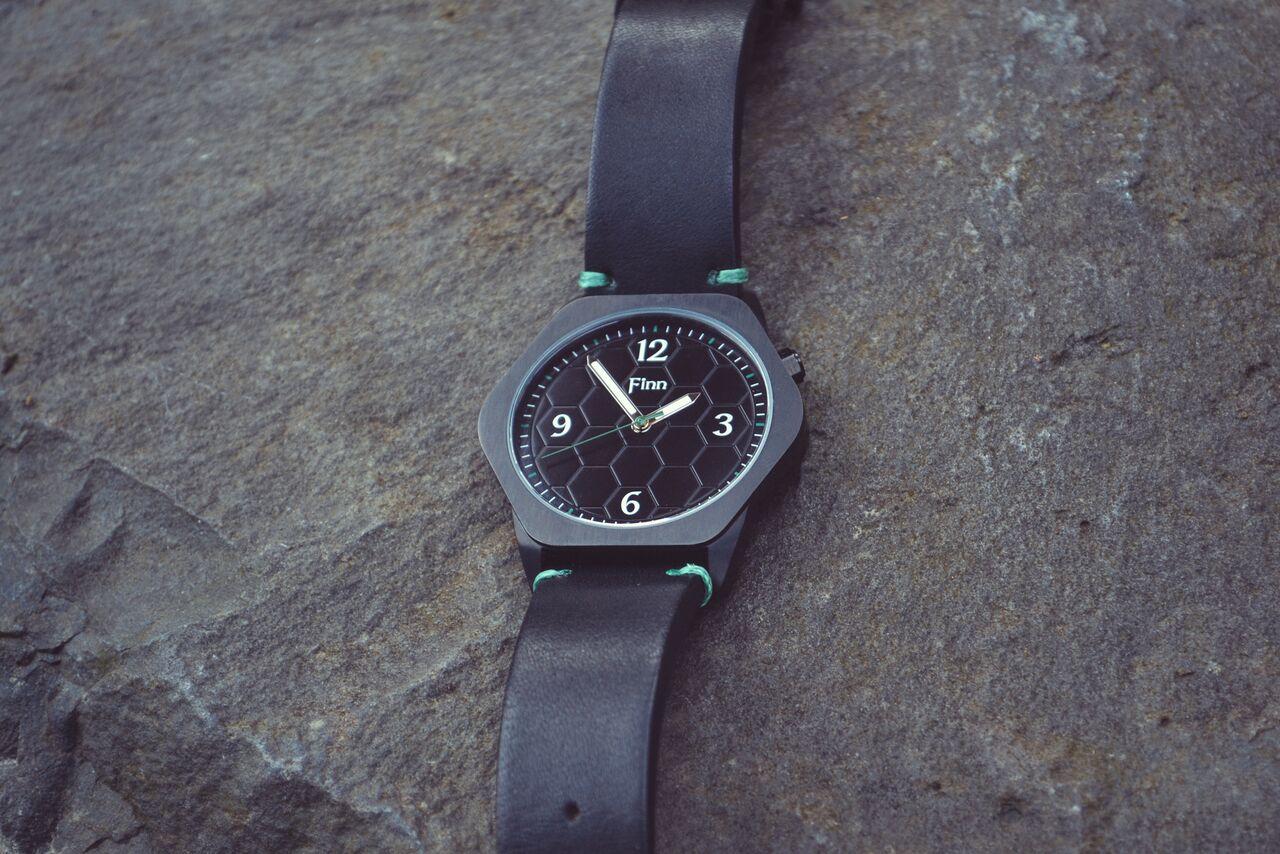 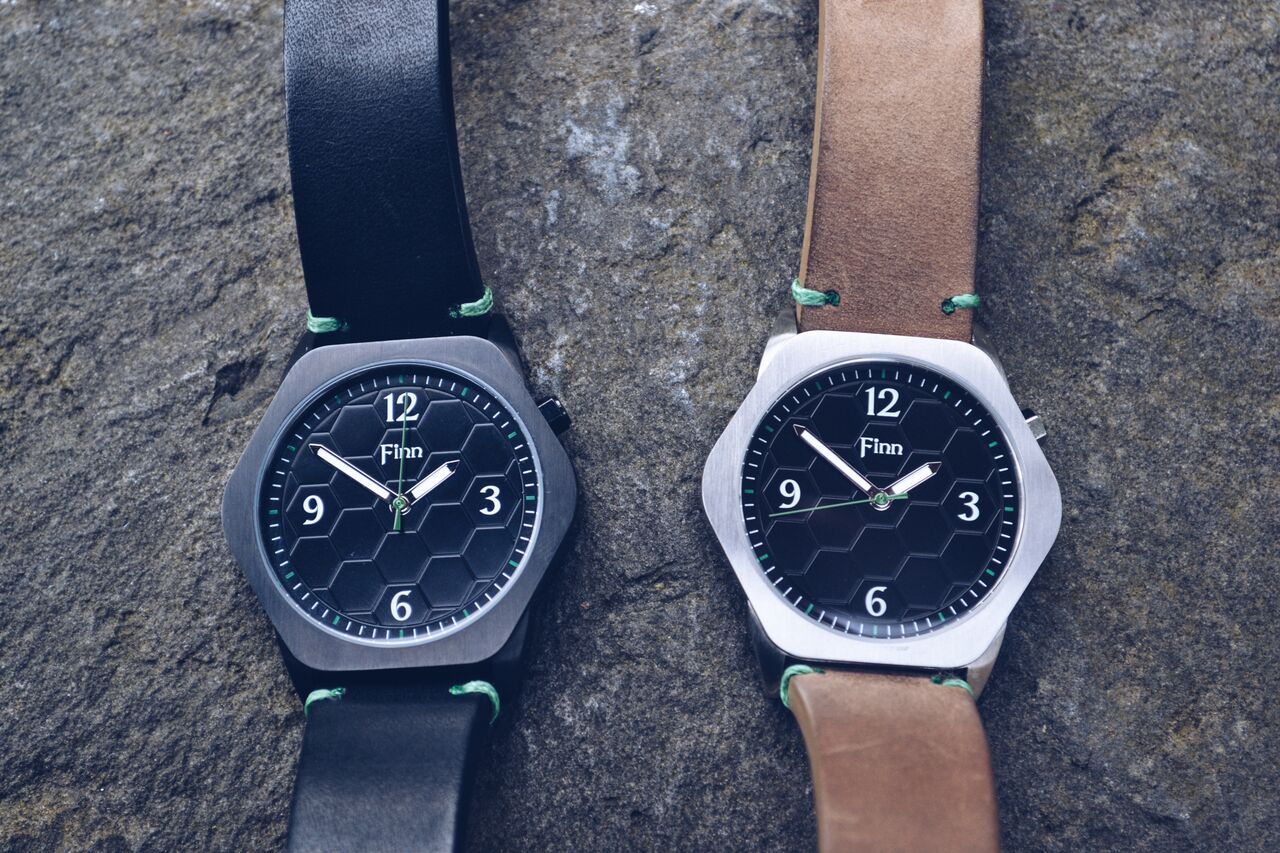 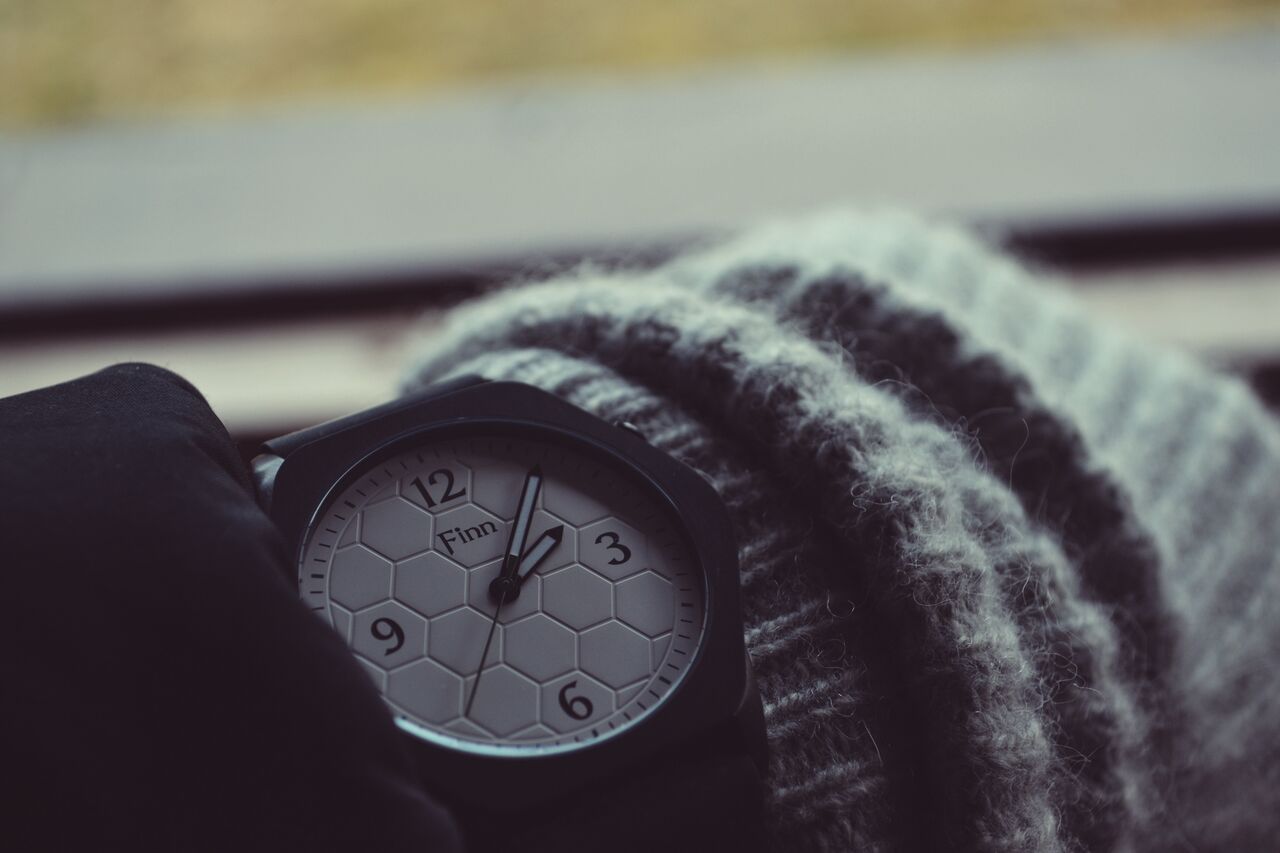 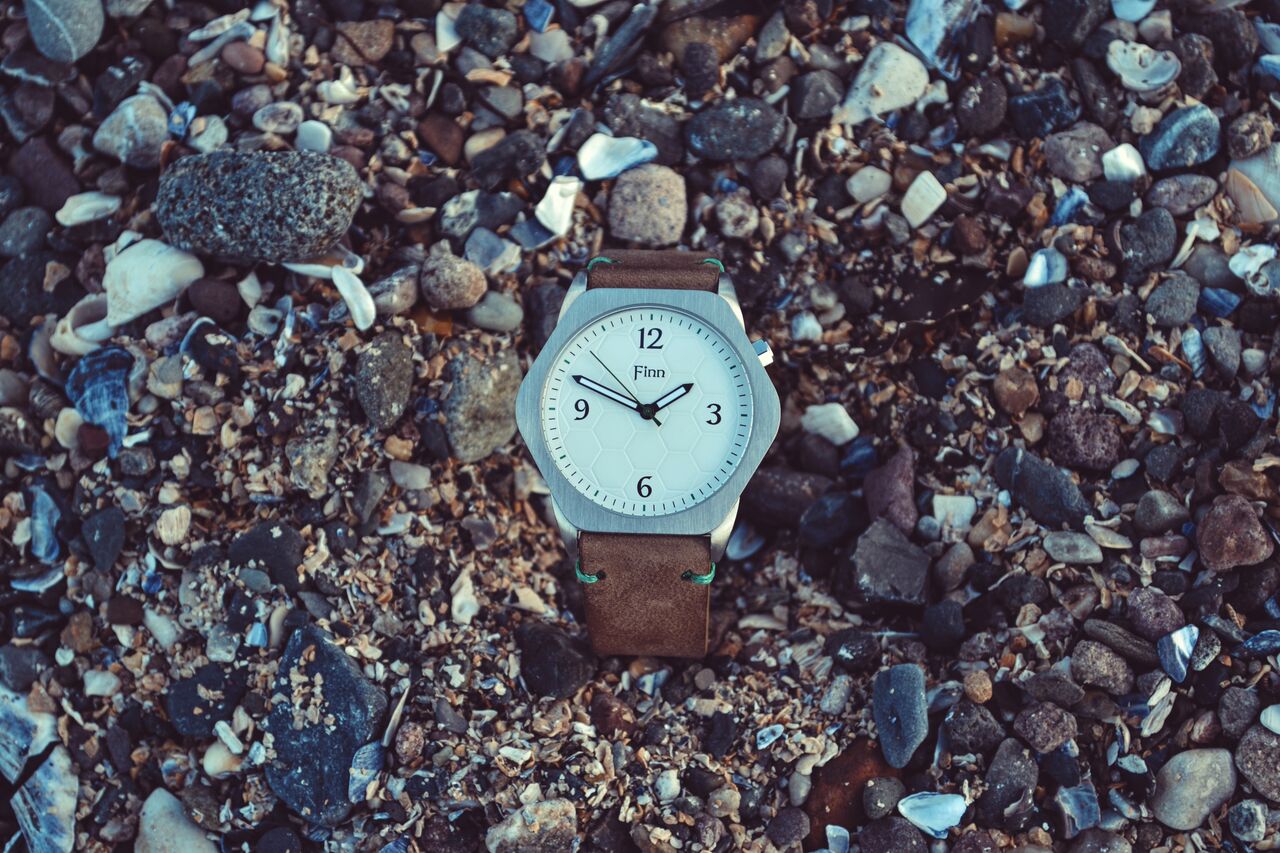 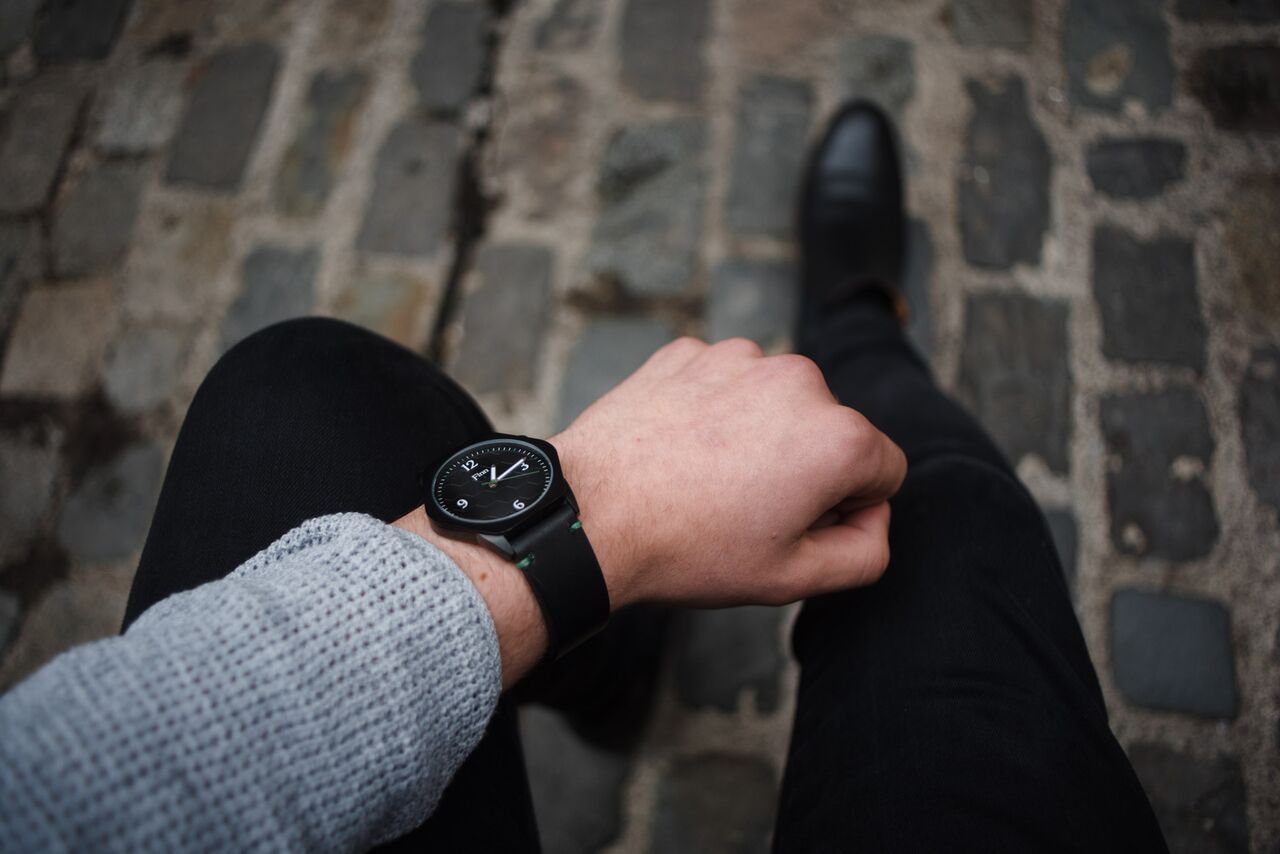 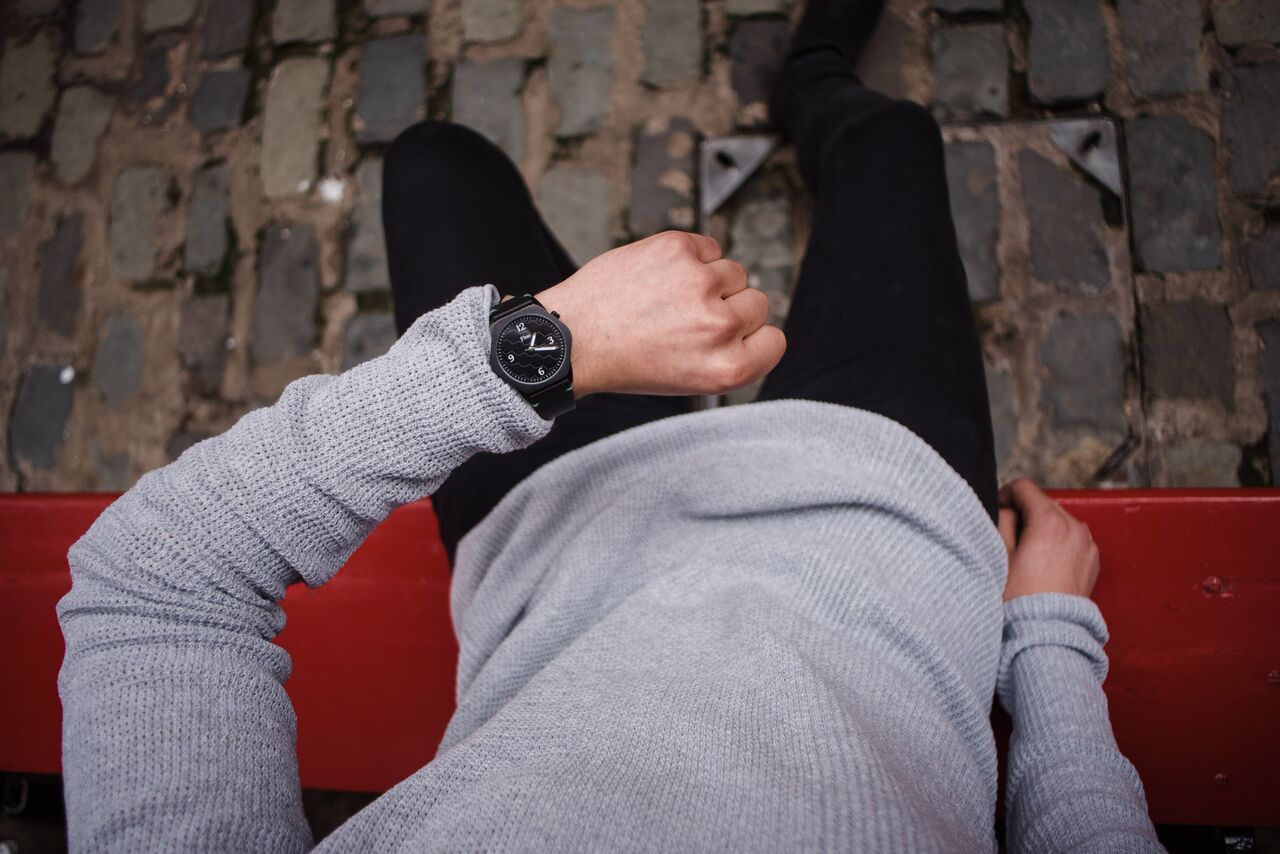 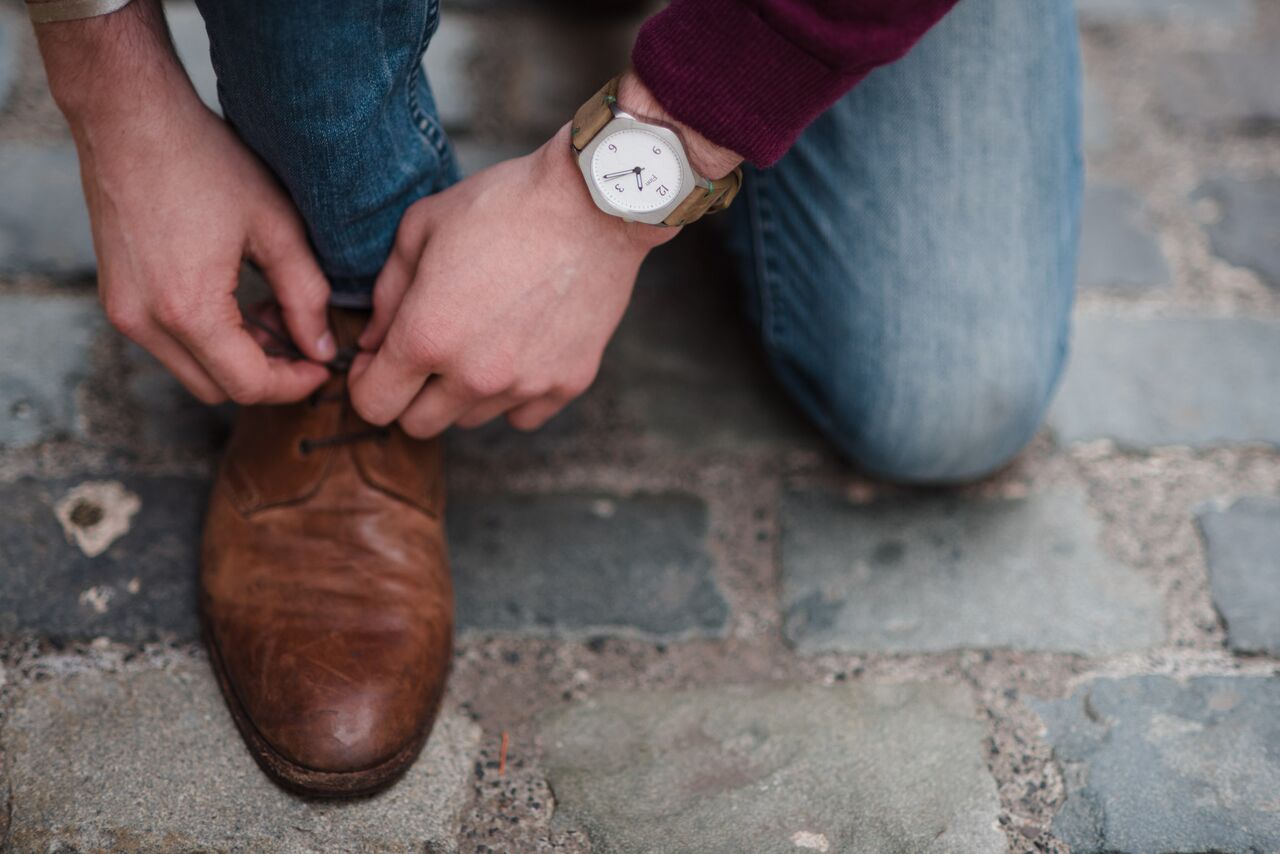 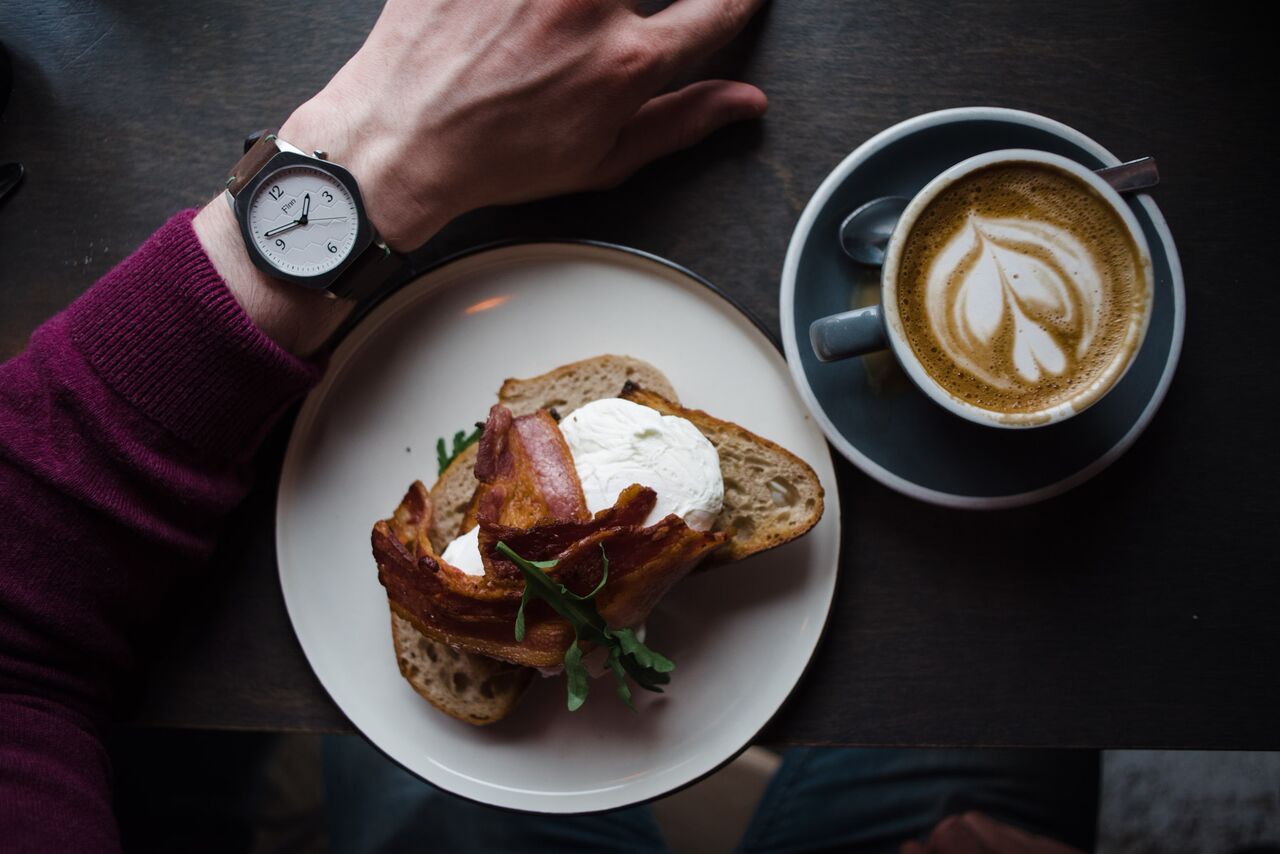 Based upon the myth of Finn McCool, a giant who is said to have built Giant’s Causeway, these ace looking timepieces aren’t going to appeal to everyone but the bold yet understated design is something that we’re massive fans of at The Coolector. There is still plenty of time to throw your support behind this project over on Kickstarter and bag one for a bargain price.