Finding the right tech for your car is a priority for many men and when it comes to essential accessories, things like this great looking Kickstarter project by the name of the Bluejay Smart Mount are right up there with the best of them.

The Bluejay is billed as the first smart mount that seamlessly connects your phone to your car via beacon technology and an integrated mobile app and, if we do say so ourselves, looks mighty cool whilst doing so. This cracking little gadget is considerably superior to the other mounts that you’re likely to have encountered for cars and just some of its most striking features include a carbon fibre finish and the fact it is designed to hold your phone in any conceivable position.

If you’re after the ultimate mount for your smartphone in the car and want one that won’t let you down from a performance or style point of view, you’ll not go too far wrong with the Bluejay Smart Mount. Check out a few more shots below: 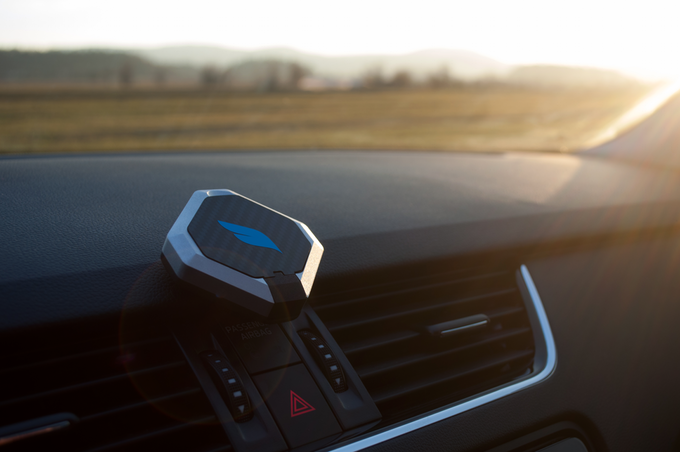 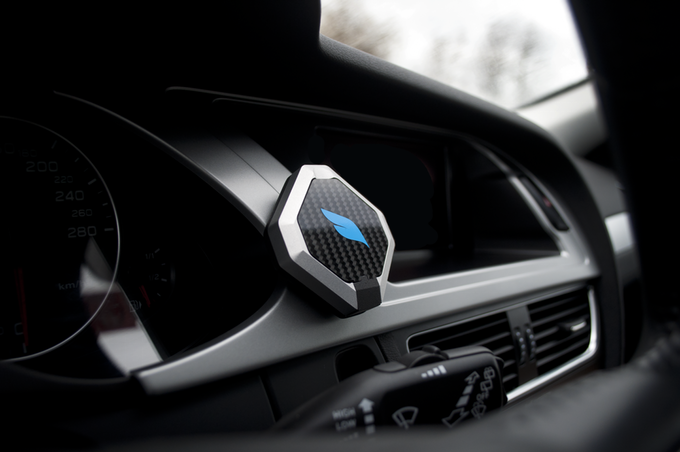 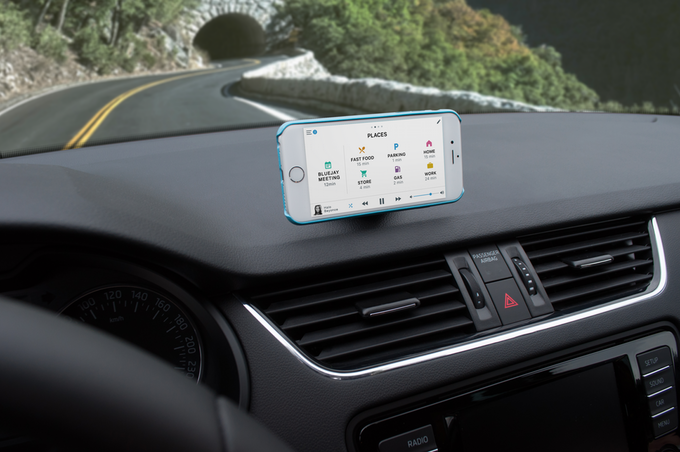 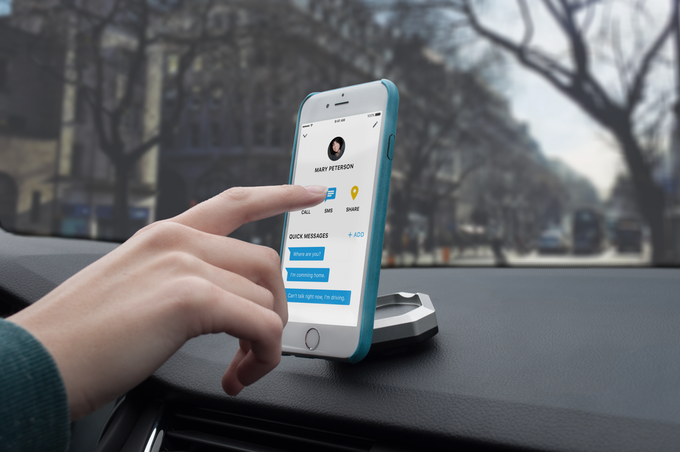 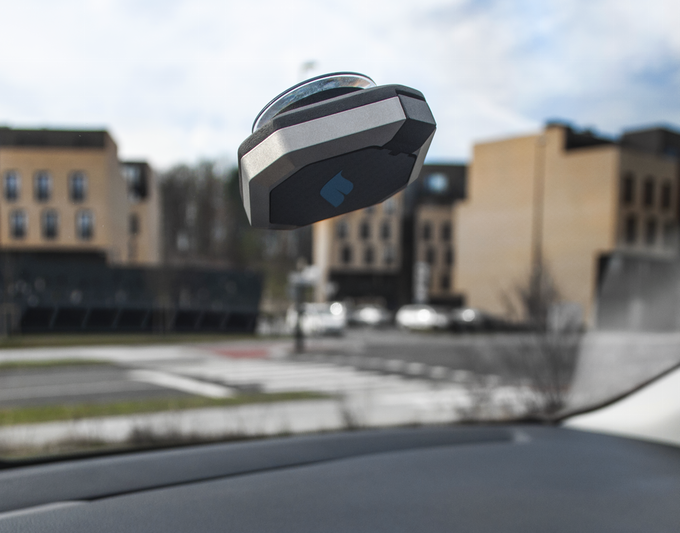 Innovative design and top notch materials combine to make the Bluejay Smart Mount a cut above the competition and if you’ve got a luxury vehicle where only the best will do, then you’ll want to throw your support behind this project over on Kickstarter before it’s too late.