Cycling is as much about grabbing awesome accessories for you bike as it is enjoying the wide open spaces and freedom and that’s why we’re loving the epic looking wares from Knog and, most notably, the Oi Bike Bell that is currently funding over on Kickstarter as we speak.

The Knog Oi is a bike bell but not as you know it. It neither looks like nor performs quite the same as the traditional iterations that you’re accustomed to and it’s all the more excellent for it. Aesthetically superior to its counterparts and with a different shape, moving away from the domed norm, the Knog Oi Bell will add a touch of awesomeness to your own bike.

Though it’s currently funding over on Kickstarter, the Oi Bike Bell has already smashed its target and will be available in a wide array of colours and materials to match your own design tastes and you can check out a few more shots of this cracking cycling accessory below: 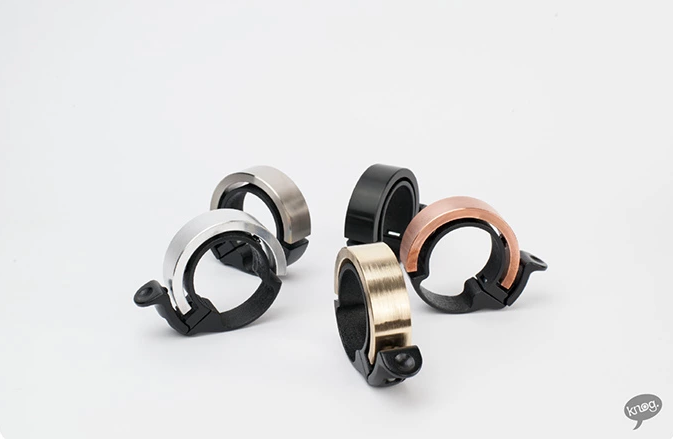 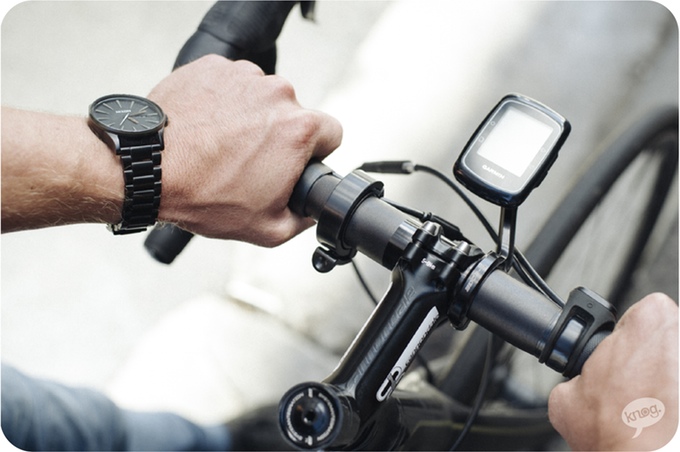 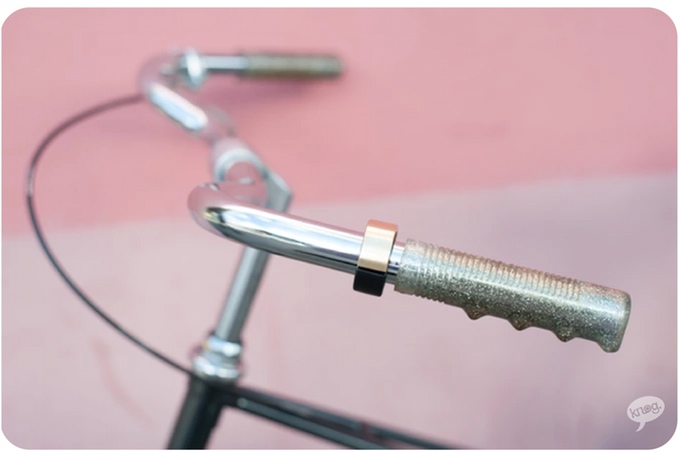 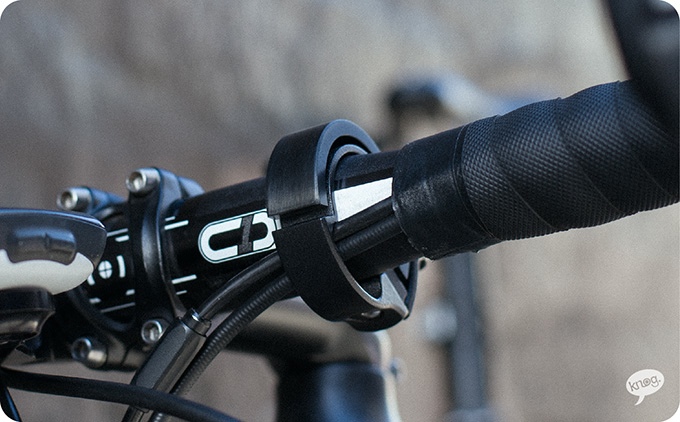 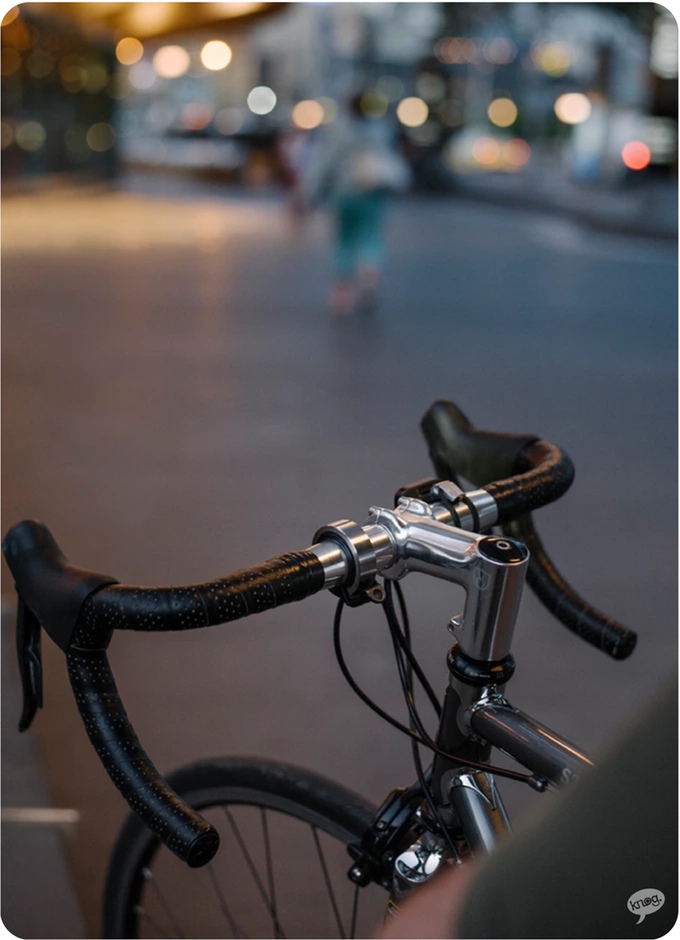 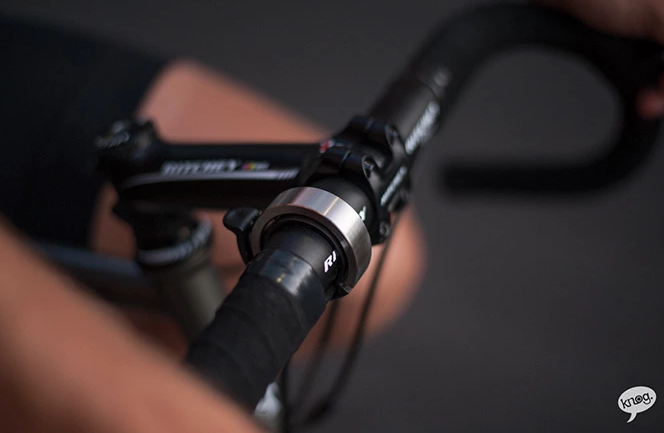 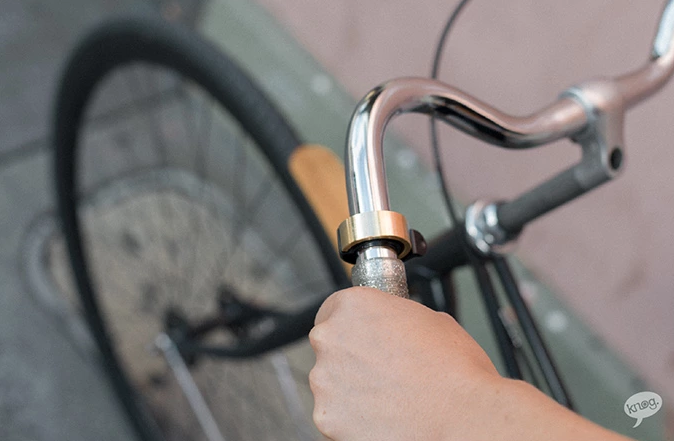 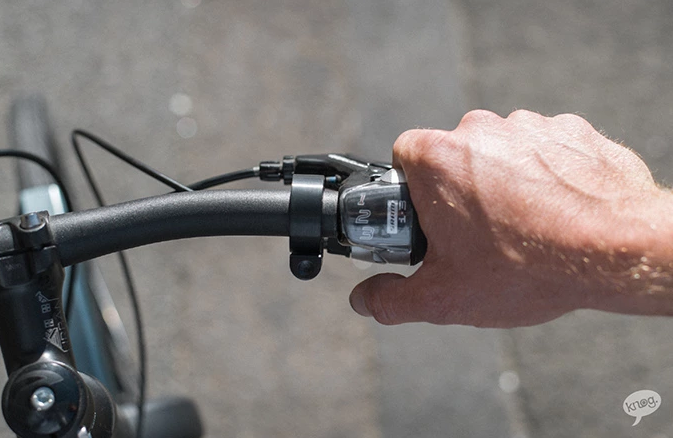 For any cyclist looking to ramp up the style of their bikes over the next 12 months and are on the hunt for the accessories for the job, the Knog Oi Bike Bell will fit the bill rather nicely. Whether its brushed aluminium or brass that’s your bag, you’ll find an aesthetic that does the trick and you’ve still got plenty of time to support this ace project over on Kickstarter.