So far as classic car design is concerned, BWM have some of the best in the business and this BMW Garmisch is one that is legendary in nature. The BMW Group is taking the occasion of this year’s Concorso d’Eleganza Villa d’Este to unveil its recreation of the BMW Garmisch, which was a classic concept car designed by Marcello Gandini for Bertone that vanished after its debut at the Geneva Motor Show in 1970. With the newly created car, BMW pays homage to one of Italy’s most influential car designers and adds an exciting chapter to the company’s history.

This new BMW Garmisch is an astounding piece of automotive design that pays tribute to the 1970s version wonderfully well and if a classic looking car with plenty of contemporary features sounds up your street, then read on. This exceptional machine from the BMW Group gave them the opportunity to pay tribute to Mr. Gandini, recall one of his lesser-known cars and highlight Bertone’s stylistic influence on the evolution of BMW design.

It is clear that since the early days of the brand, BMW has taken design inspiration from Italian design and coachbuilding culture. From the lightweight aluminium BMW 328 Mille Miglia created at Carrozzeria Touring in the late 1930s to the wedge-shaped BMW M1 designed by Giorgetto Giugiaro, there has always been a vital exchange of concepts and ideas between Italy and the German carmakers. And just like many other Italian show cars of the 1960s and 1970s, the original BMW Garmisch was devised by Bertone as an independent design proposal that was made to showcase the studio’s creativity. 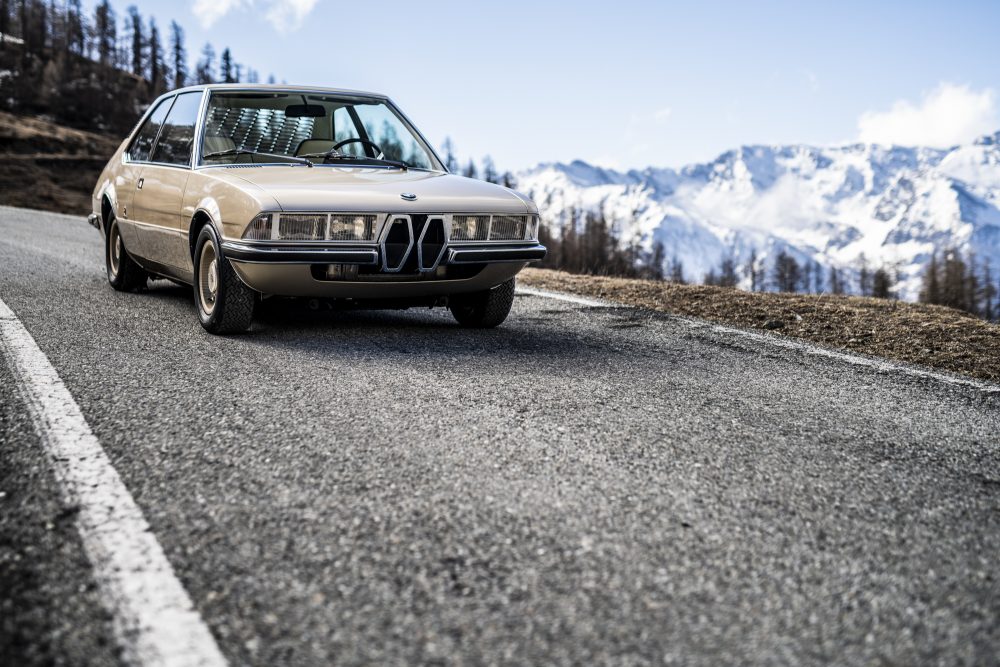 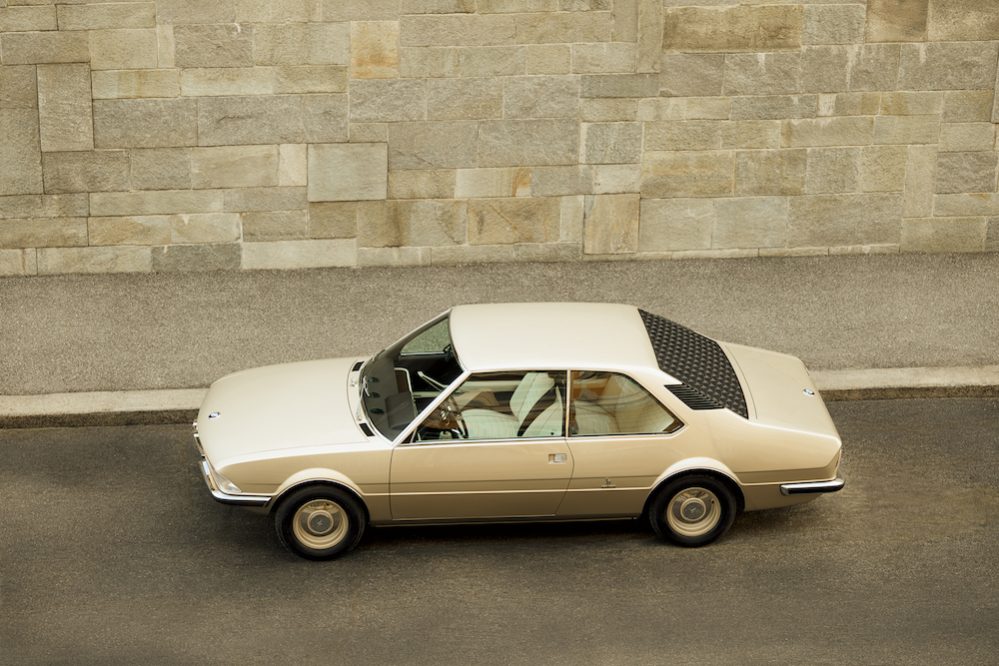 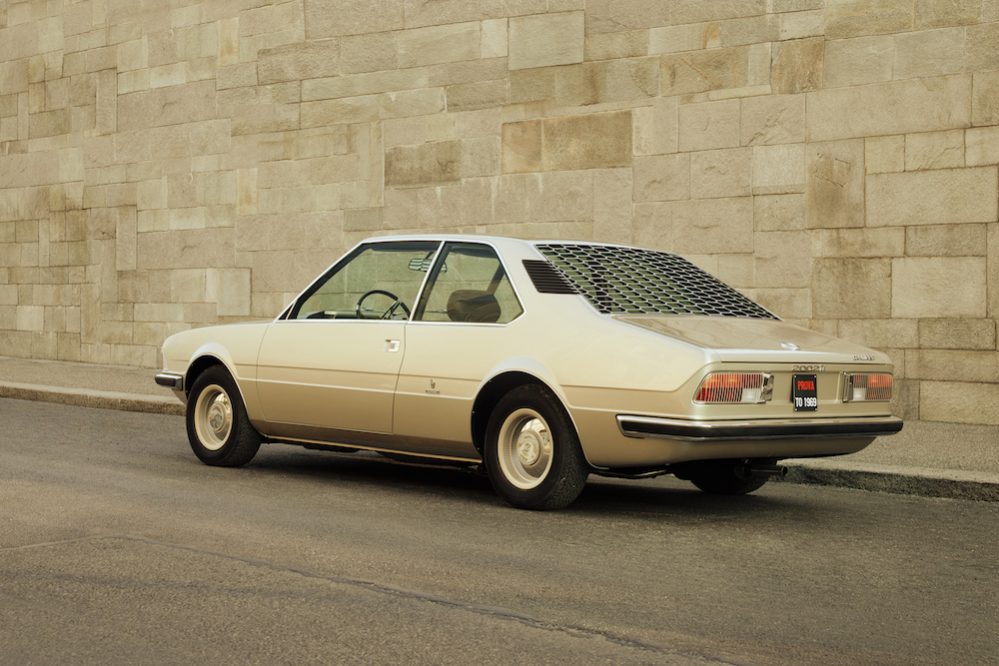 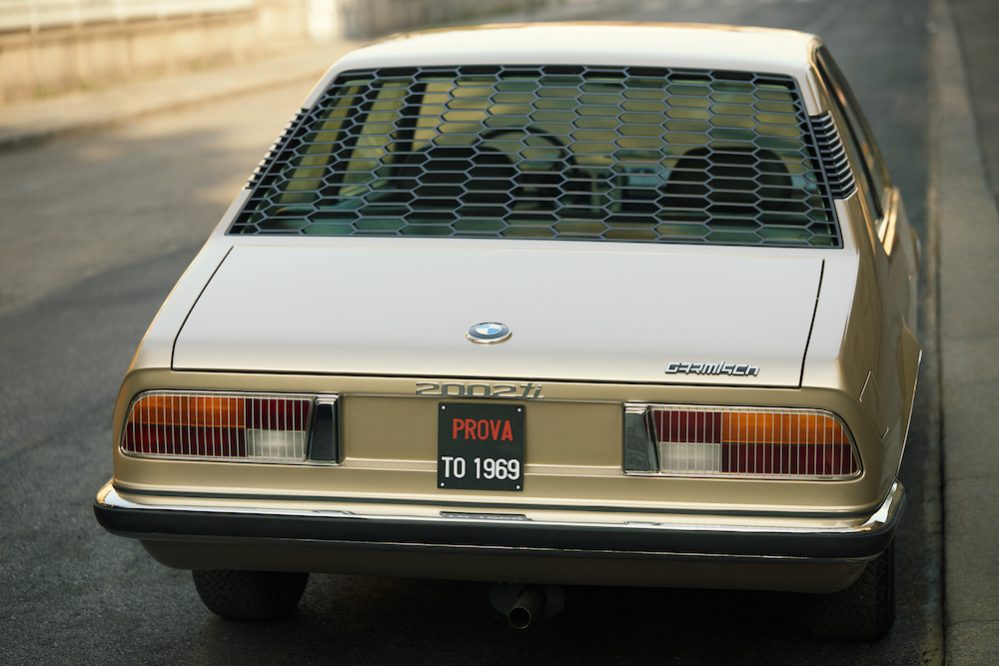 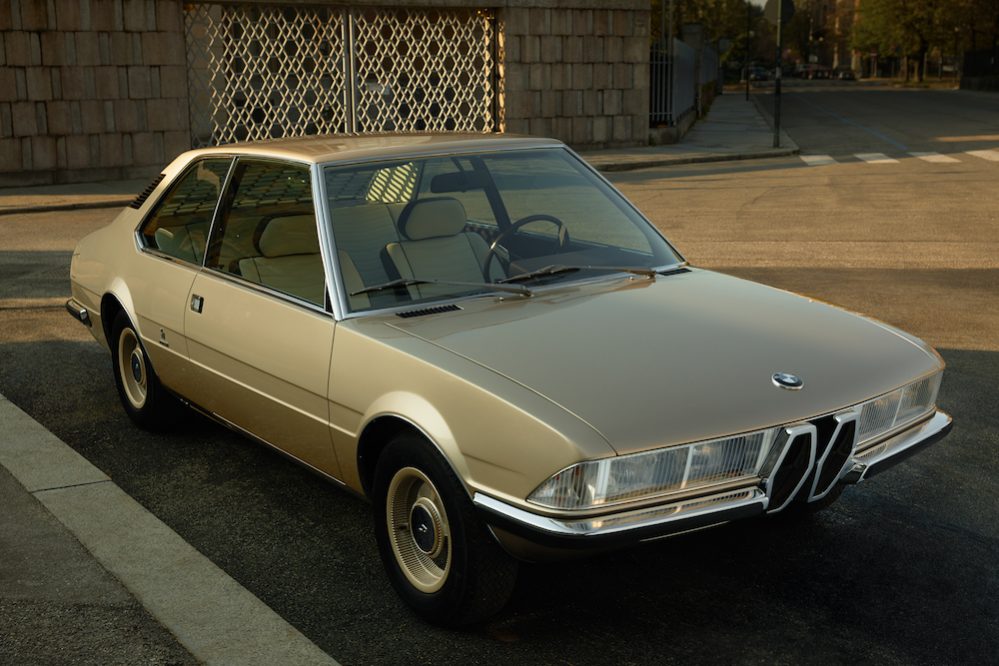 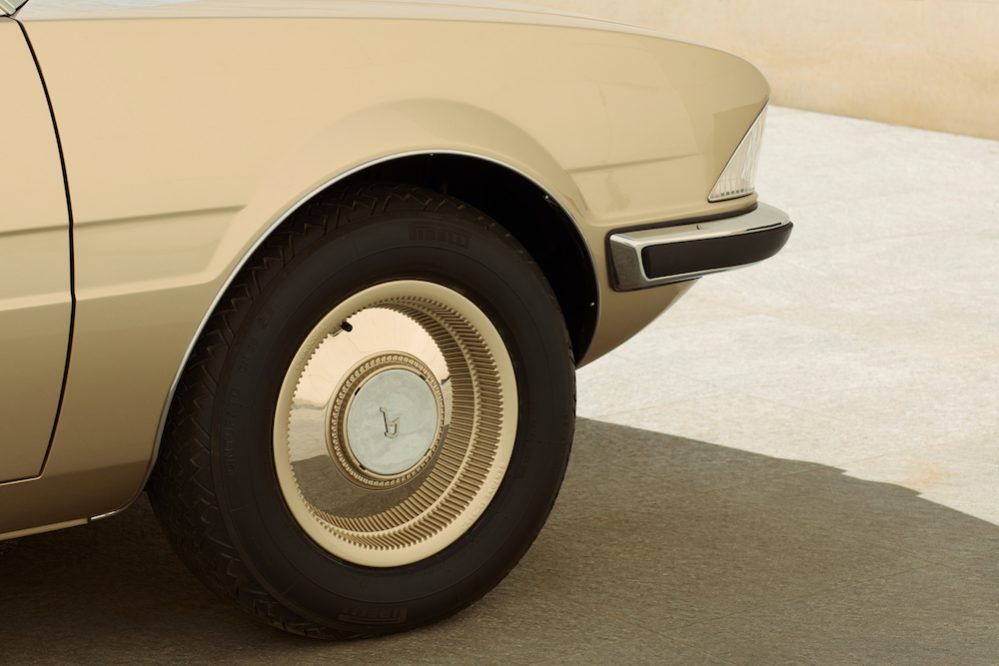 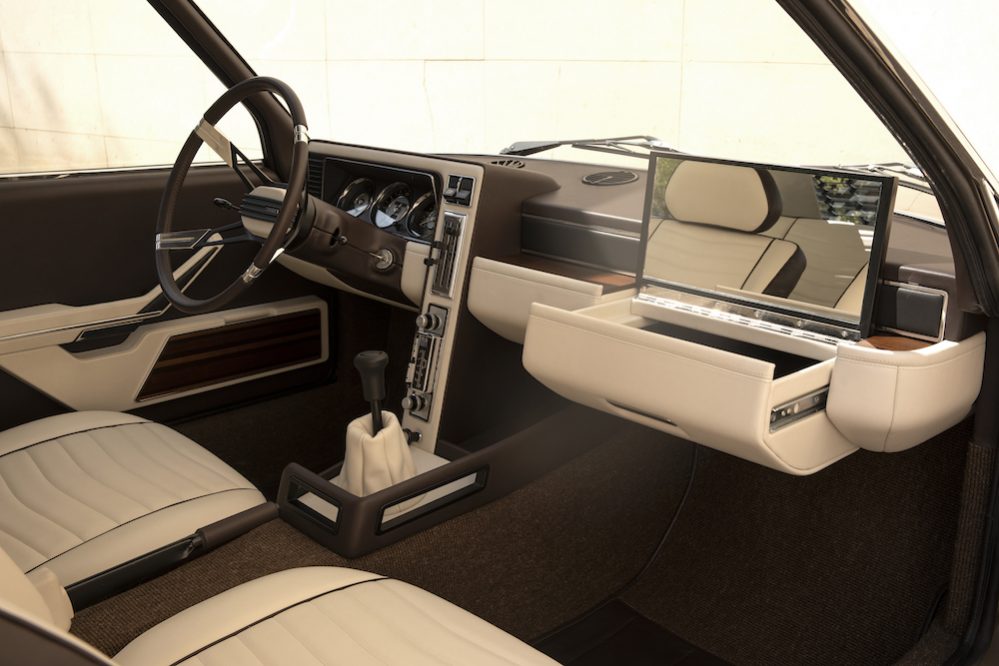 For this reimagining of the BMW Garmisch, they wanted to deliver a contemporary, mid-sized coupe which was faithful to BMW’s design language, but one that was also more dynamic and even a bit provocative. Mission accomplished in our opinion here at Coolector HQ. The most distinctive design element of the BMW Garmisch was its bold, vertical and almost angular variation of BMW’s kidney-shaped radiator grill, which was flanked by square glass-covered headlights. Other stand out features included sports car-like louvres on the C-pillars and the honeycomb-patterned mesh cover for the rear window. 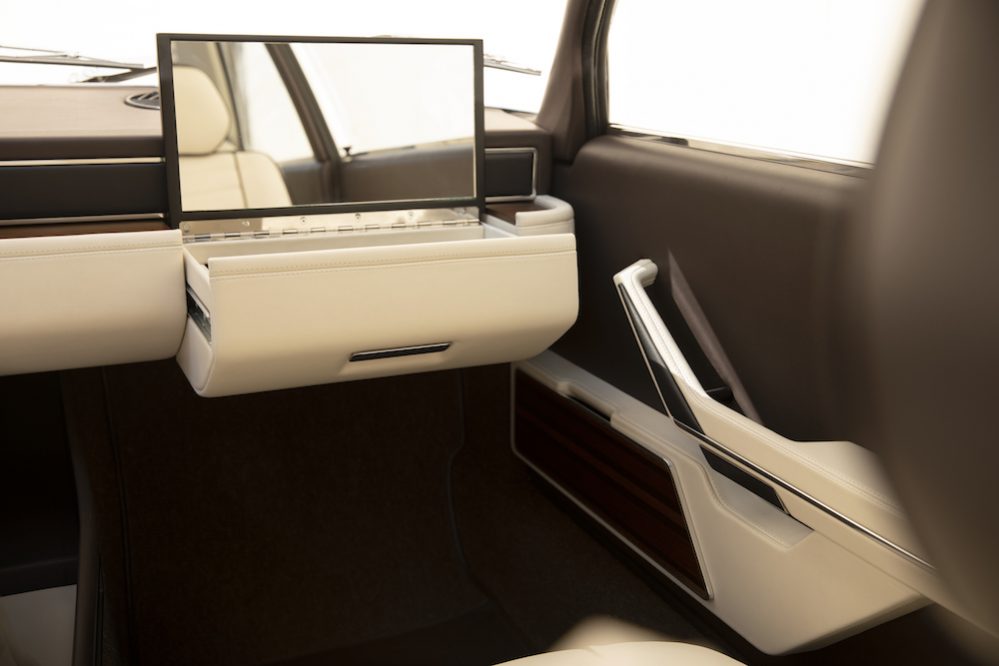 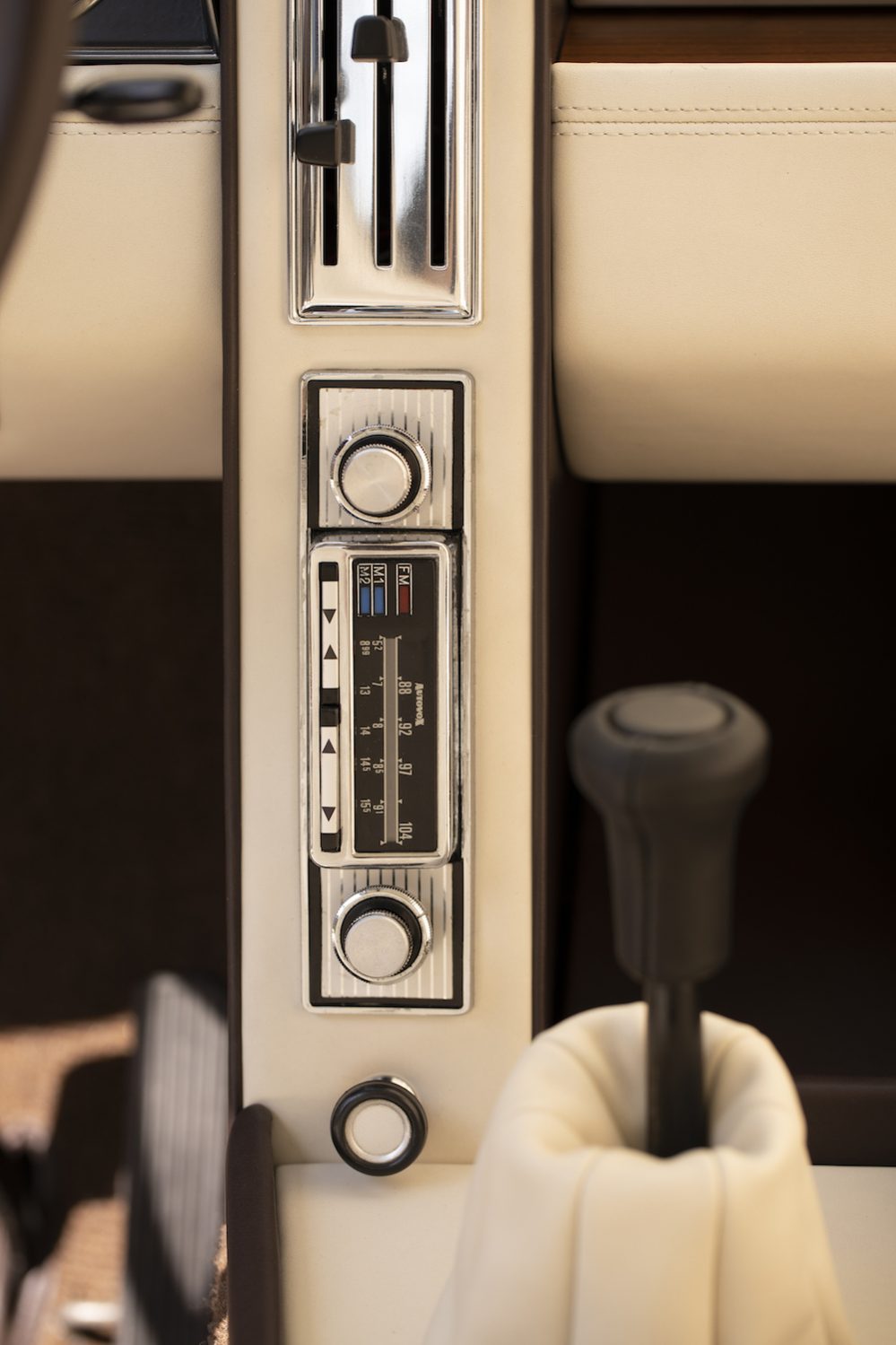 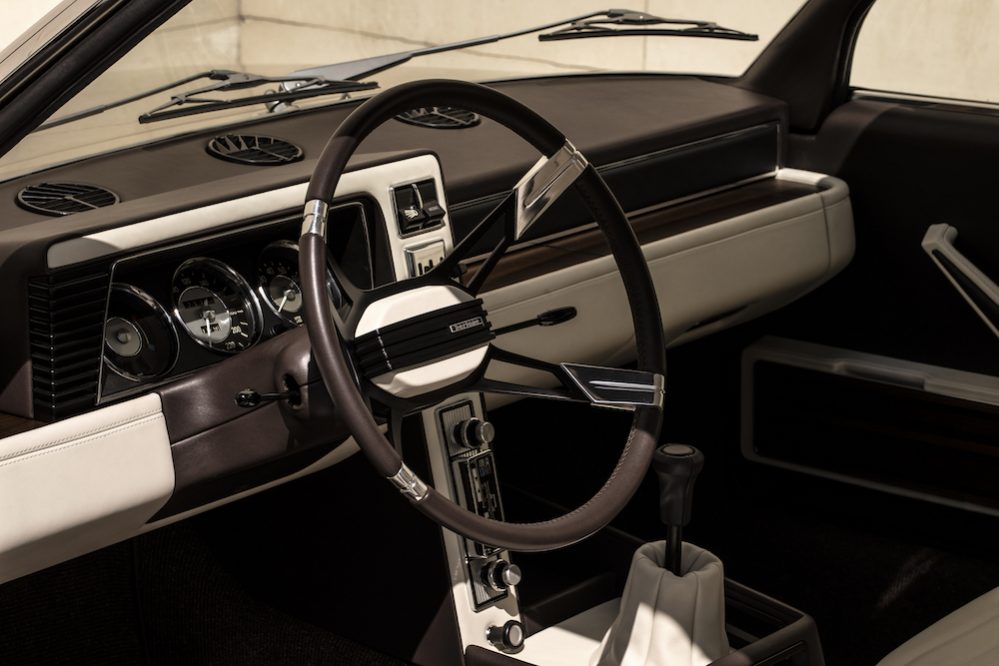 Although the new BMW Garmisch was put together in just a couple of months, the design team did not let the opportunity pass to provide the interior their special treatment as well and it is breathtaking to say the least. With its rather unusual vertical radio on the centre console, an eye-catching fold-out mirror for the passenger and a striking combination of colours and materials, the BMW Garmisch added an elegant Piemontese twist to the rather functional interior design habits of the 1970s.

It’s a shame that the BMW Garmisch didn’t become a mainstay of the carmaker’s line up of vehicles but it is one of the most stunning and eye-catching we’ve seen here at Coolector HQ. This reimagining of the missing 1970’s machine does a fine job of showcasing what an impressive looking vehicle it truly was. 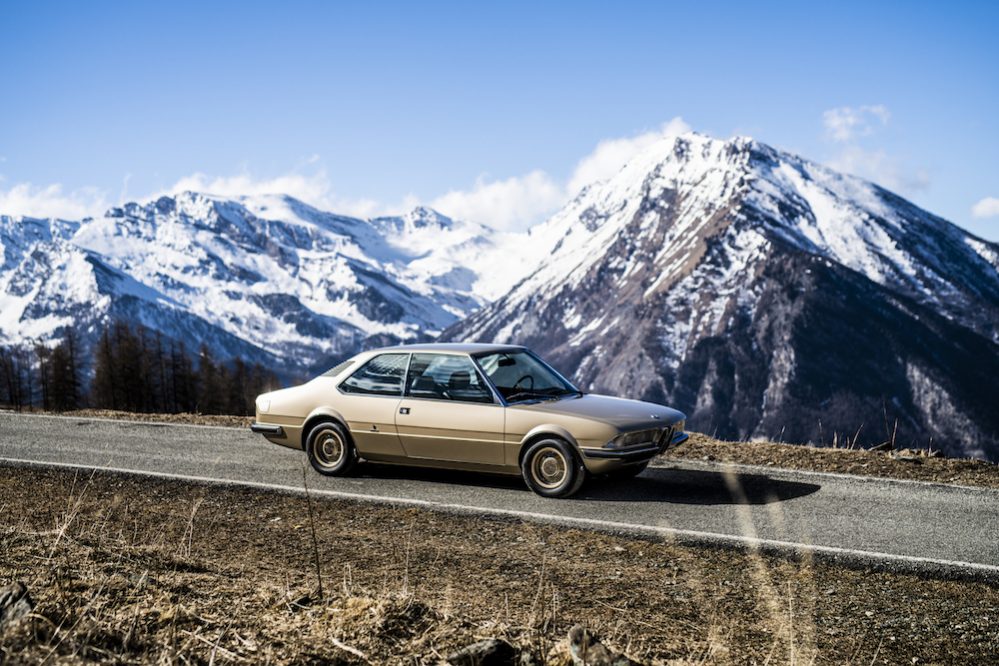 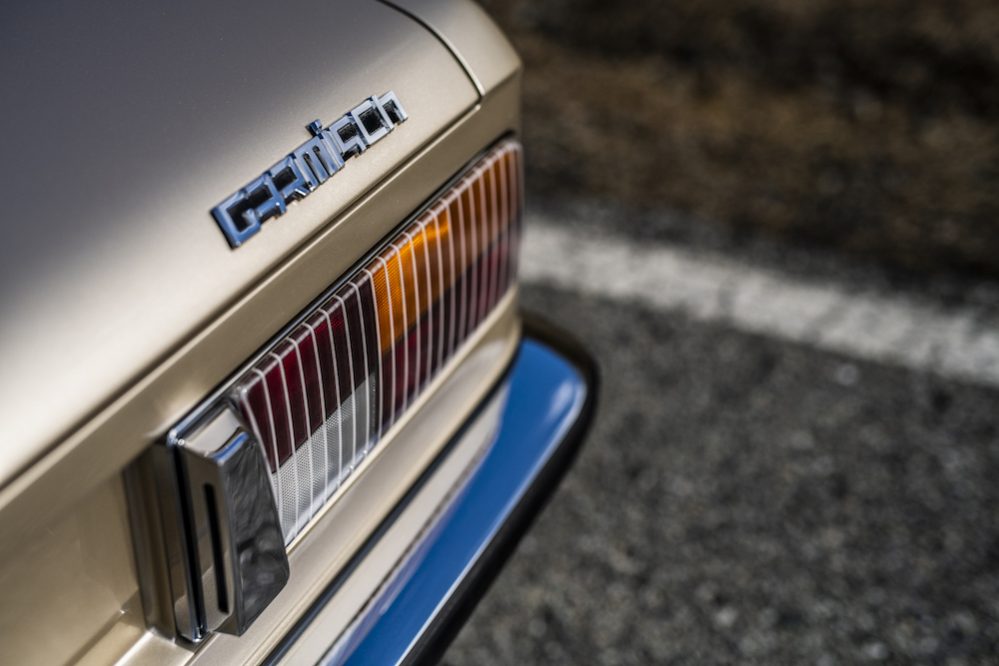 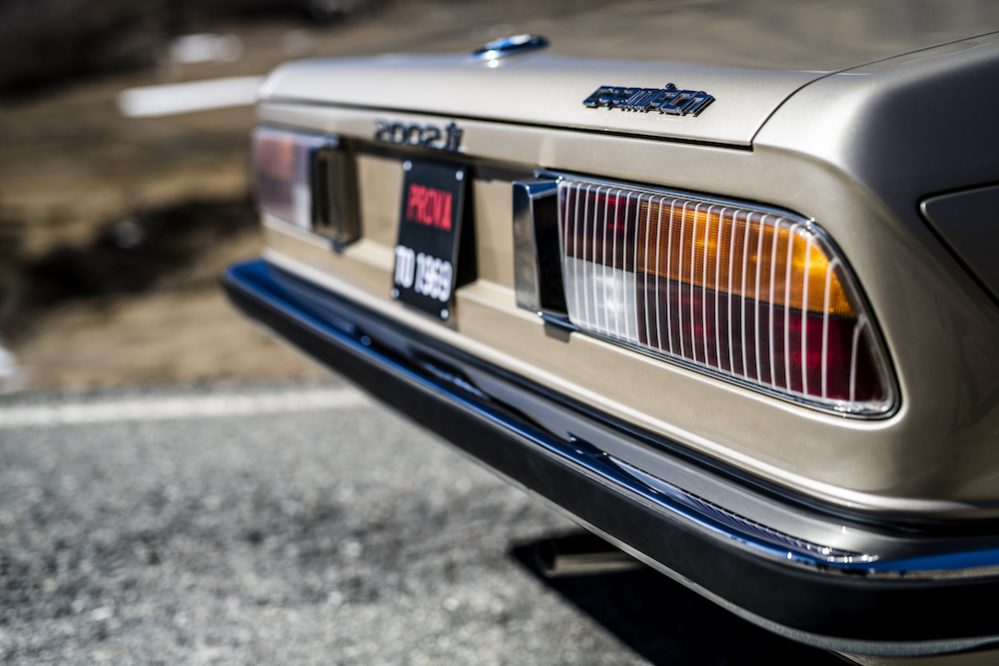 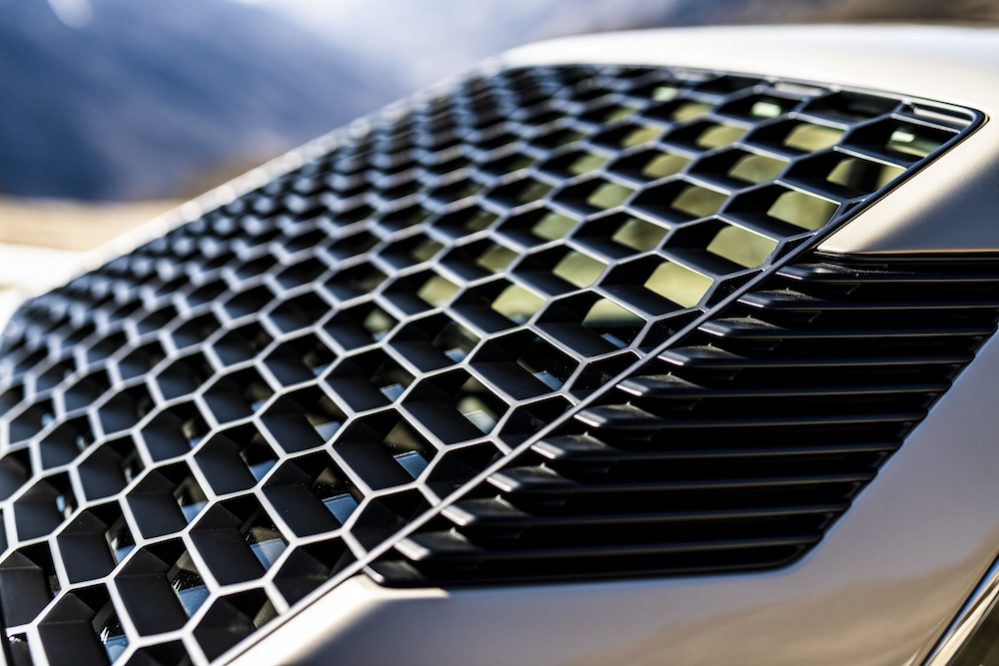 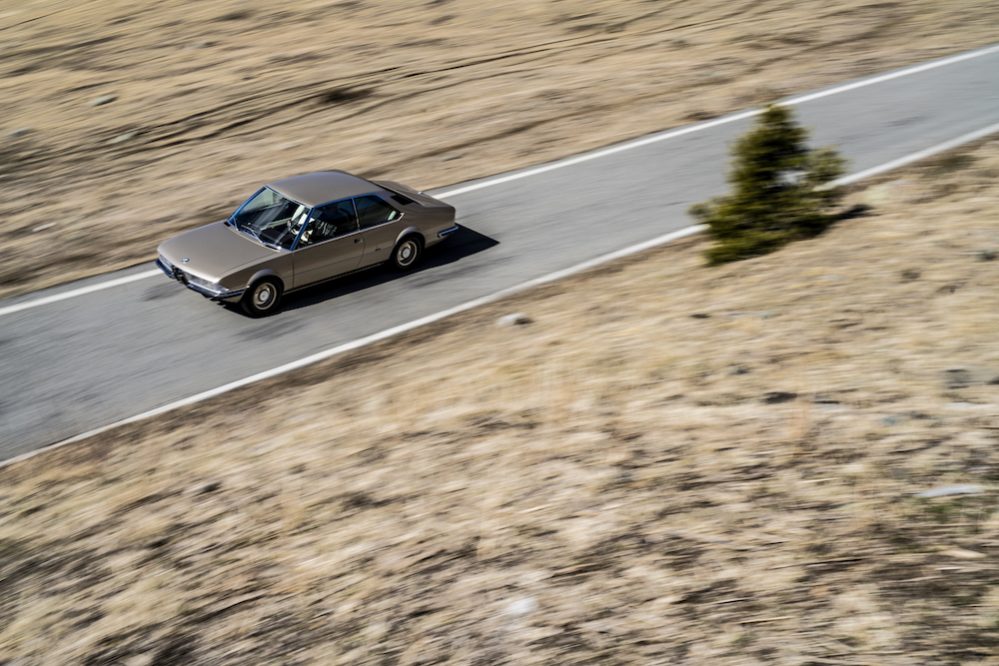 If you’re anything like us, you’re going to have your fingers firmly crossed that this Garmisch really resonates with the motor heads out there and there is a rallying of support to make this majestic looking machine an actual offering from the German carmakers. With its clean, reduced design language and precise use of lines and geometrical shapes, the BMW Garmisch is an archetype of the radical new style that was pioneered by Italian studios such as Bertone, Italdesign and Pininfarina in the late 1960s and early 1970s. Elegant, with more than a hint of old school cool, what’s not to like?