It’s pretty clear to see that most people today have got somewhat of a smartphone addiction and it’s getting detrimental to our health and well-being truth be told. Needless to say, there are some vital functions that today’s smartphones have but most of the time we are just absently-mindly scrolling through social media when we could be spending our time doing more worthwhile and enriching activities. This is something BoringPhone is only too aware of. And it’s funding on Kickstarter as we speak.

The BoringPhone does exactly what it says on the tin really. It is a minimalist smartphone handset and custom operating system that has all the useful things that we find on our own phones, but none of the distracting stuff that sees us wasting hours of our precious time on a daily basis. Priced at around £185, it is an affordable handset which will help break the curse of smartphone addiction and help you get back to enjoying life and those around you rather than becoming a slave to the screen like so many others out there.

There is probably an awful lot we miss out on due to the fact we’re glued to our smartphone screens almost every waking hour and that’s something that the BoringPhone on Kickstarter aims to remedy. It keeps all of the features of your smartphone that are genuinely useful and not typically too distracting such as your calling ability, messaging, camera, GPS, music and tethering capabilities but does away with those things that are a constant distraction such as email, social media, internet browser and the app store. 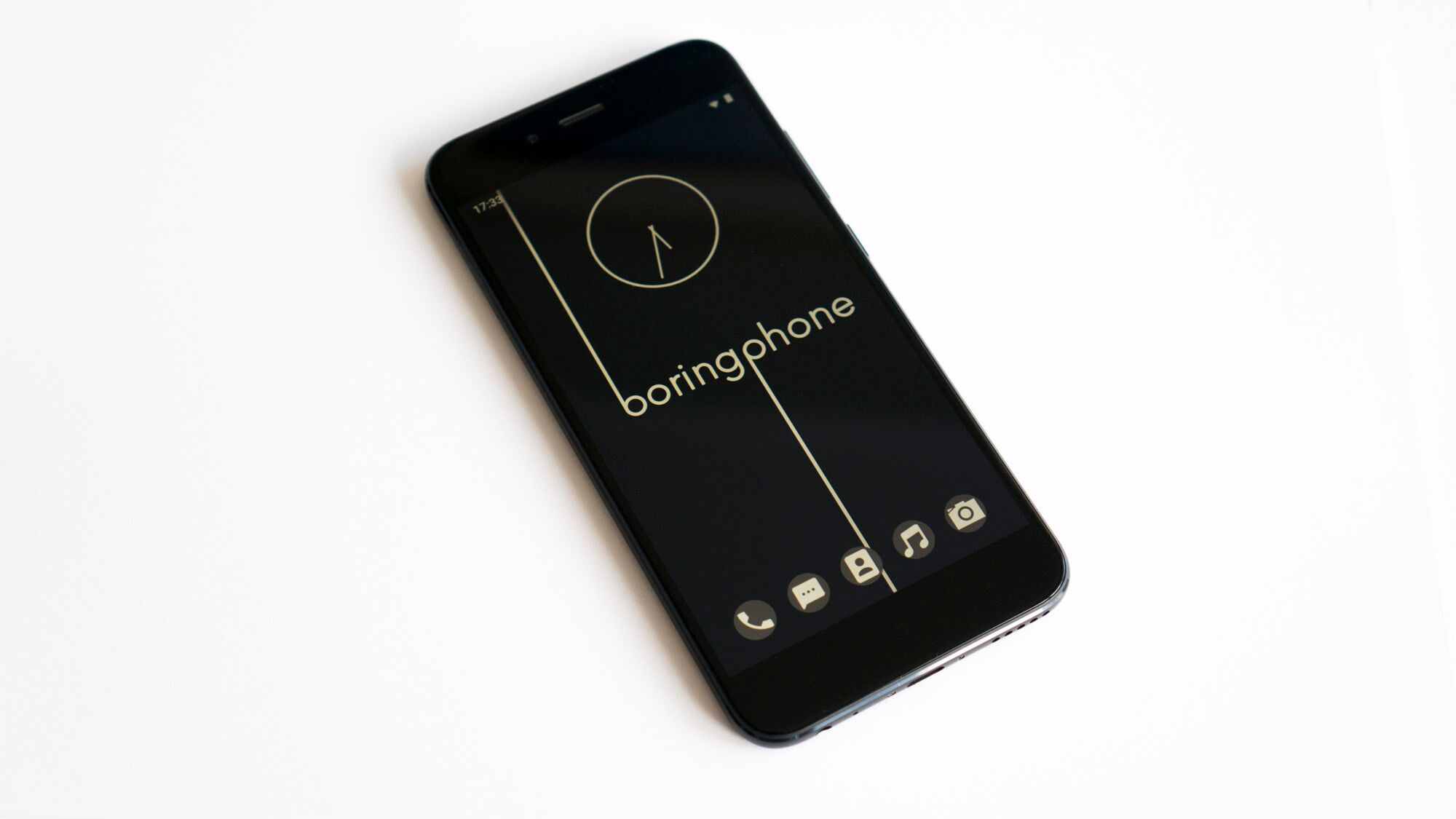 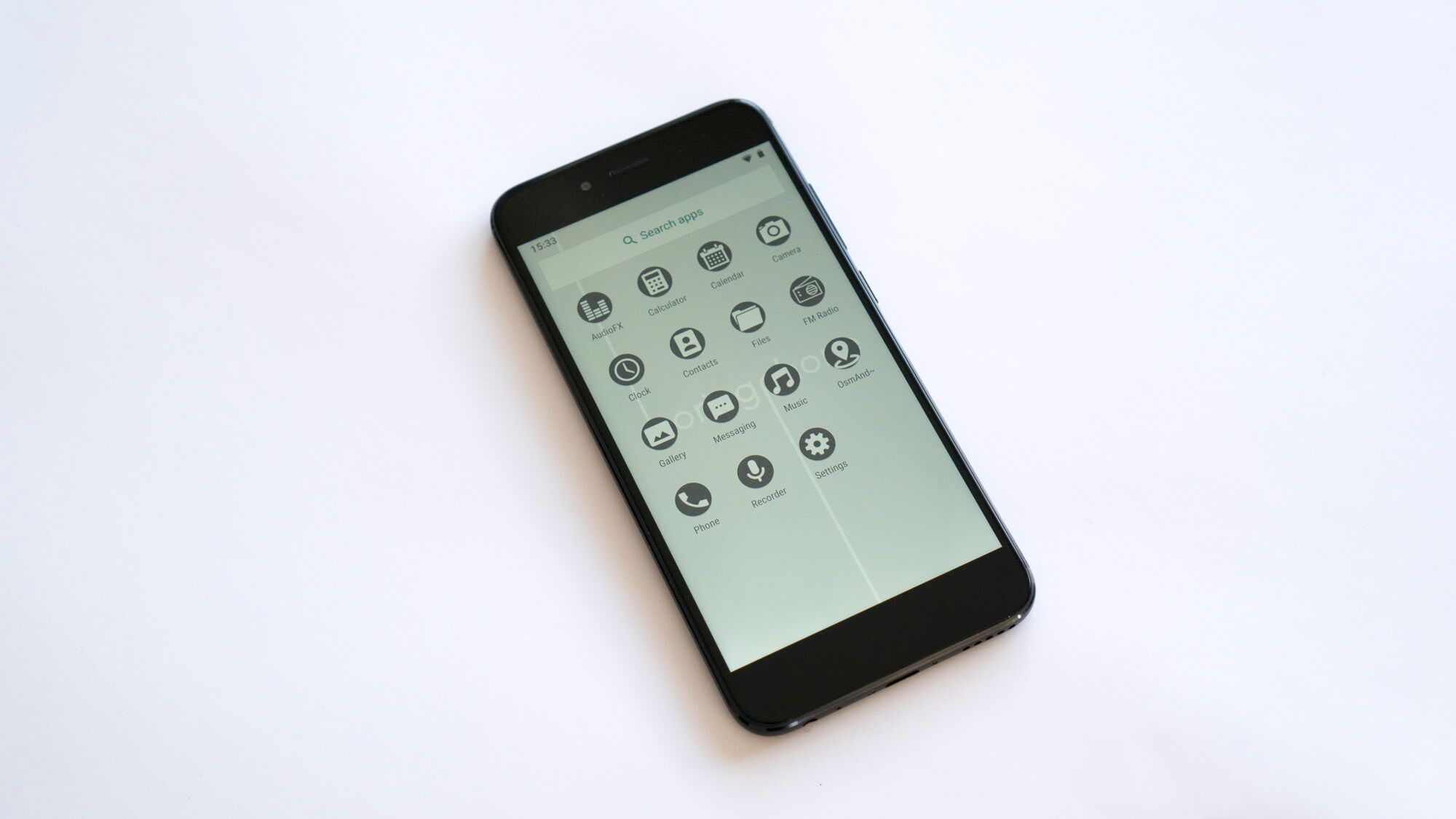 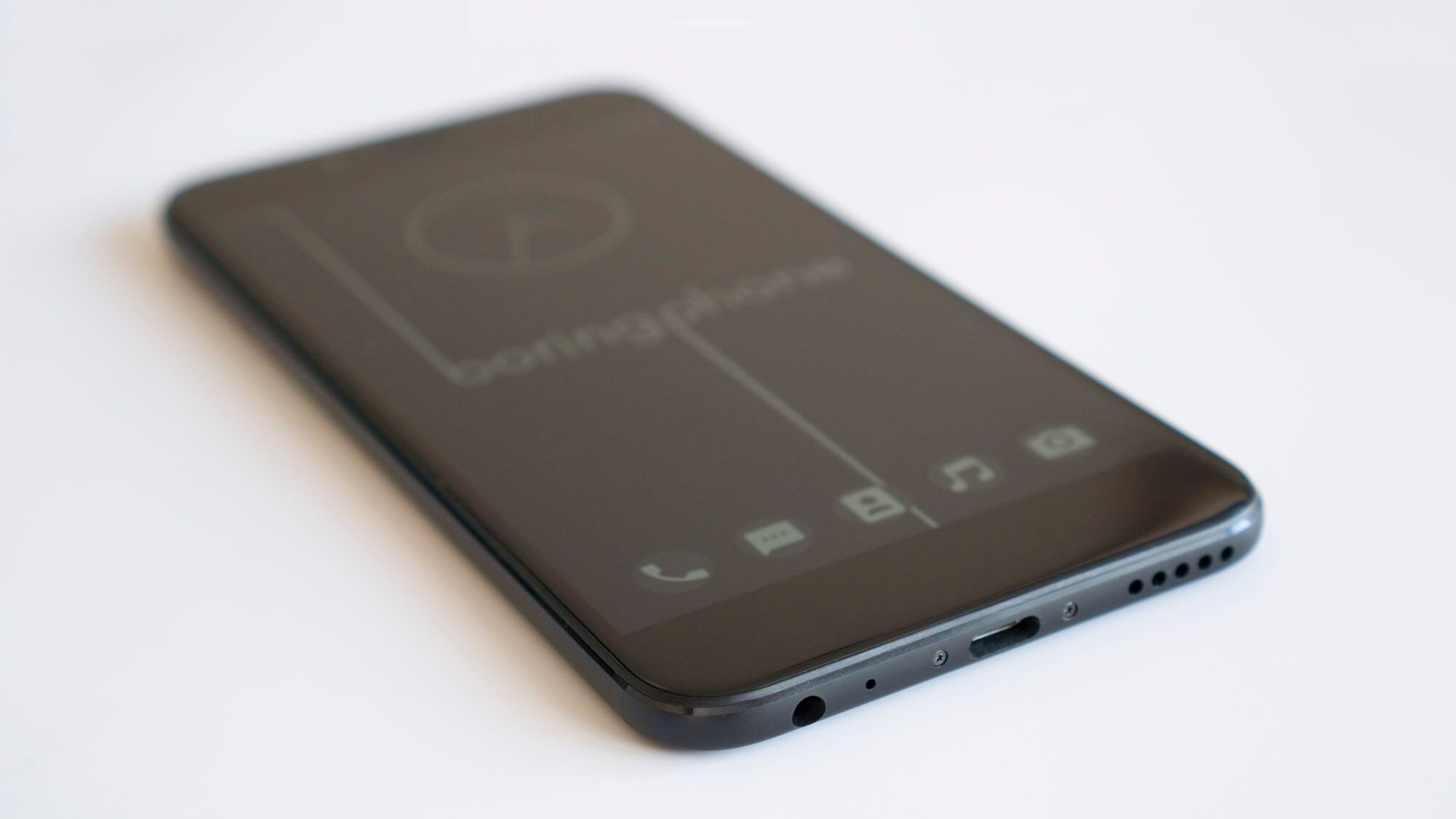 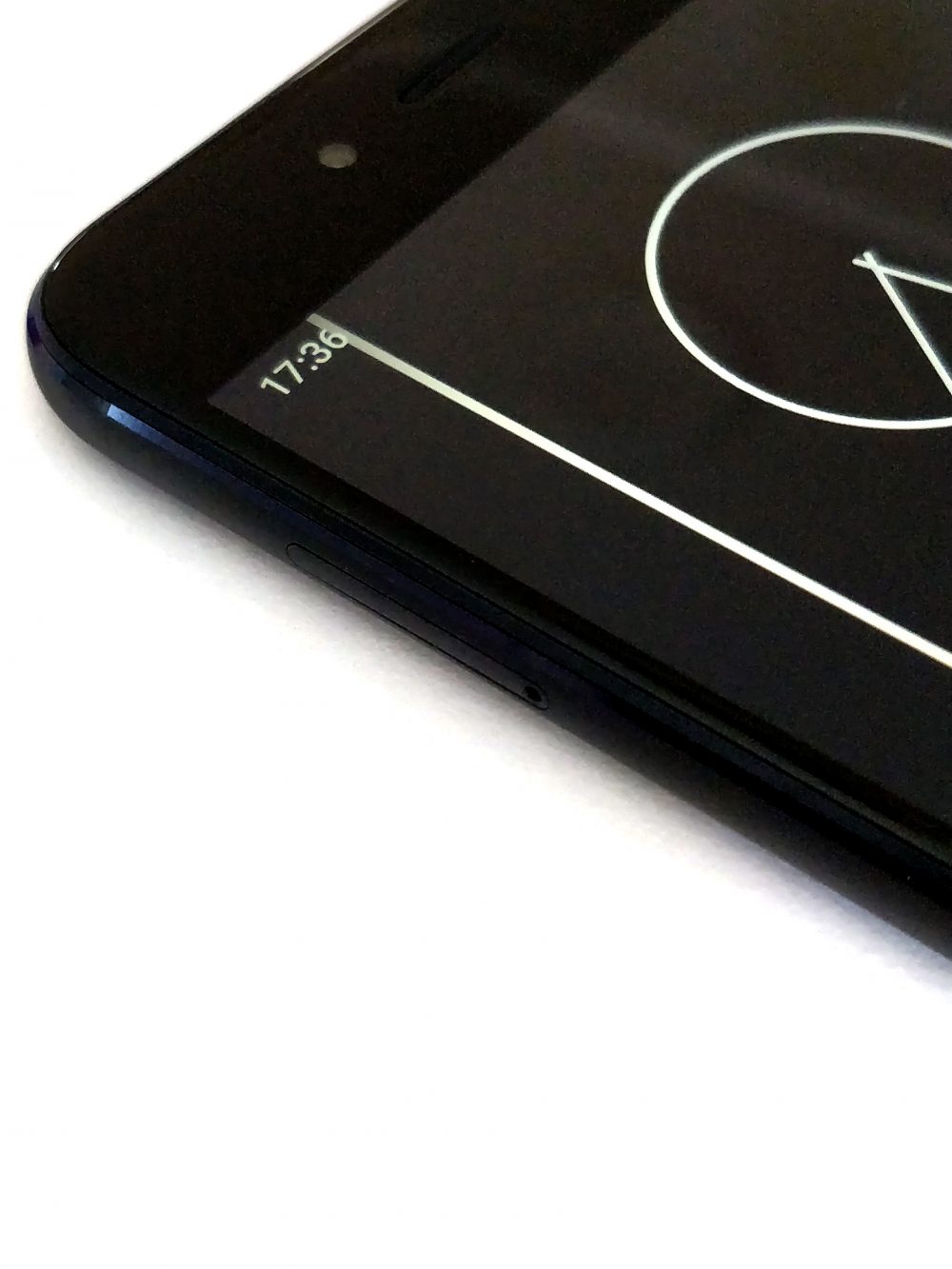 The BoringPhone on Kickstarter (£185) bridges the gap between “not enough” and “too much”, making the BoringPhone perfectly balanced. It is designed for those people who want to spend less time on their phone, and more time doing the things that matter to them and the deciding to use the BoringPhone is a deliberate choice to limit the amount of time you spend on your phone. When your phone is boring, there’s simply nothing mindless to do on it and so your time becomes available for other things. 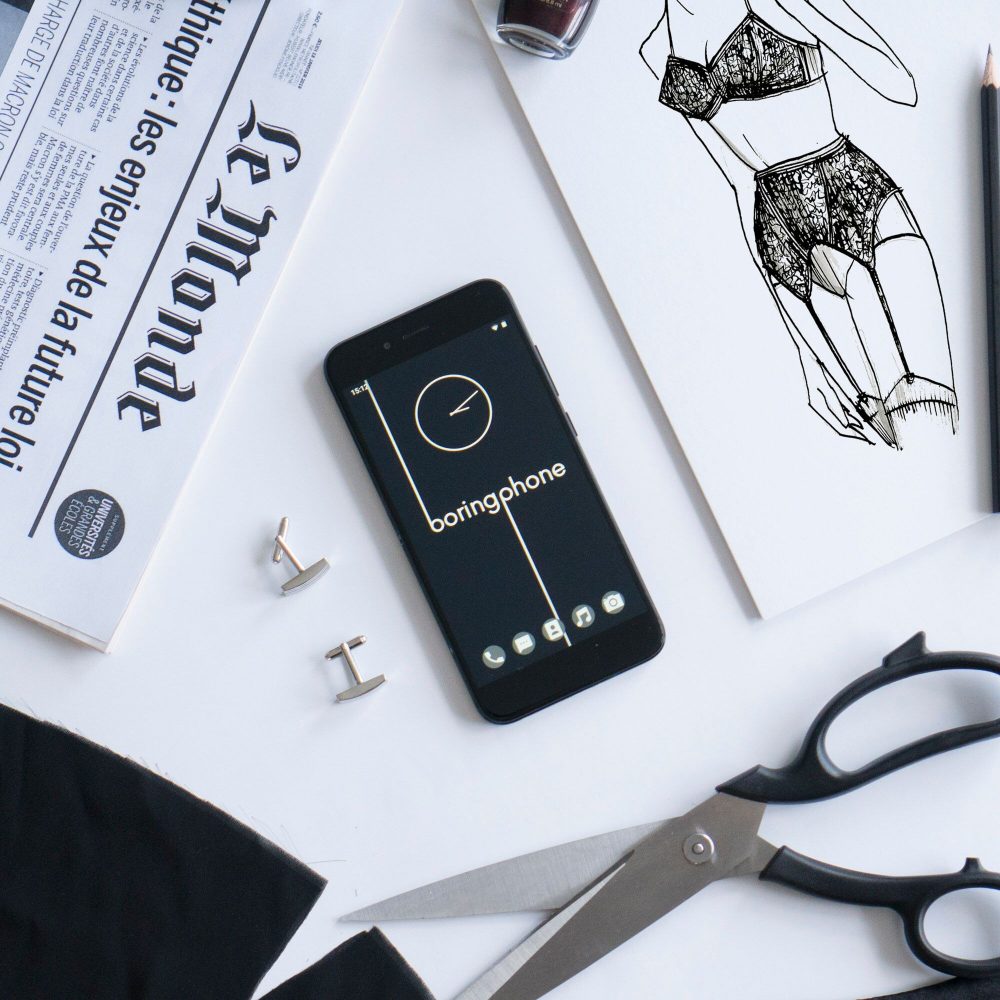 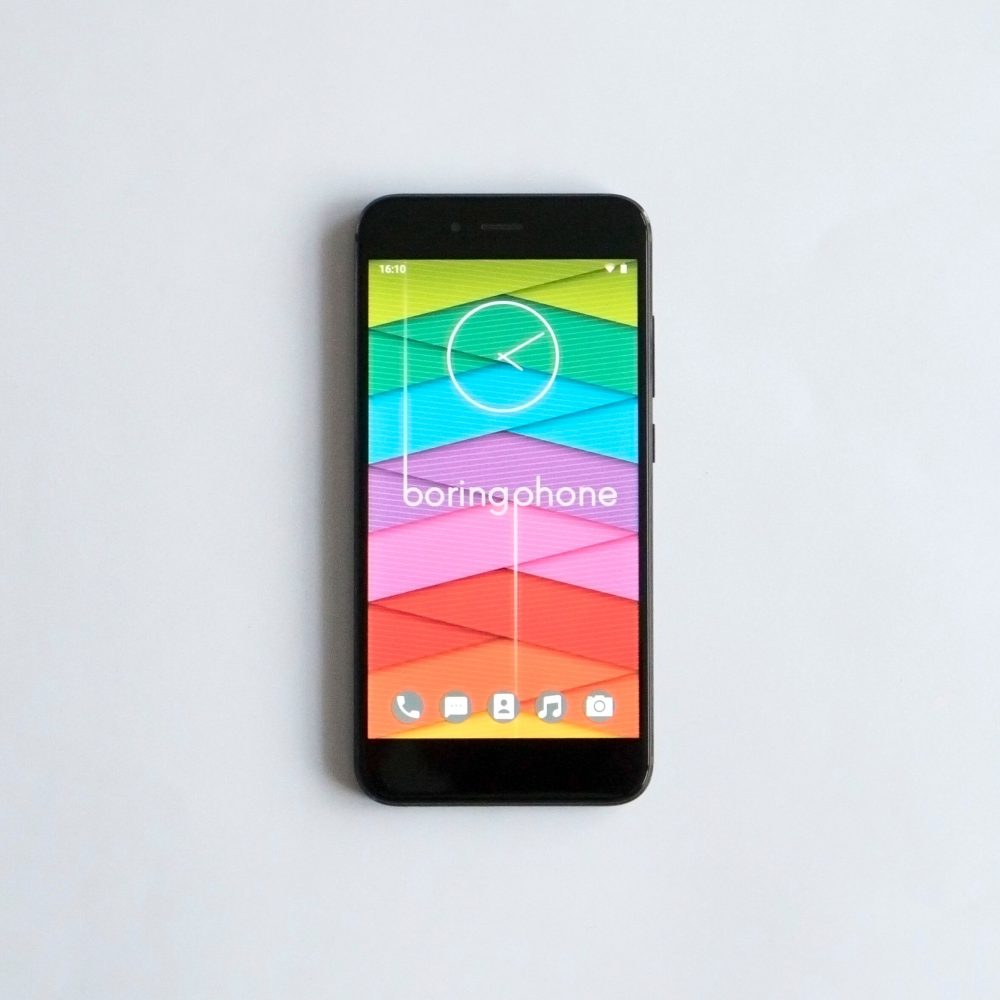 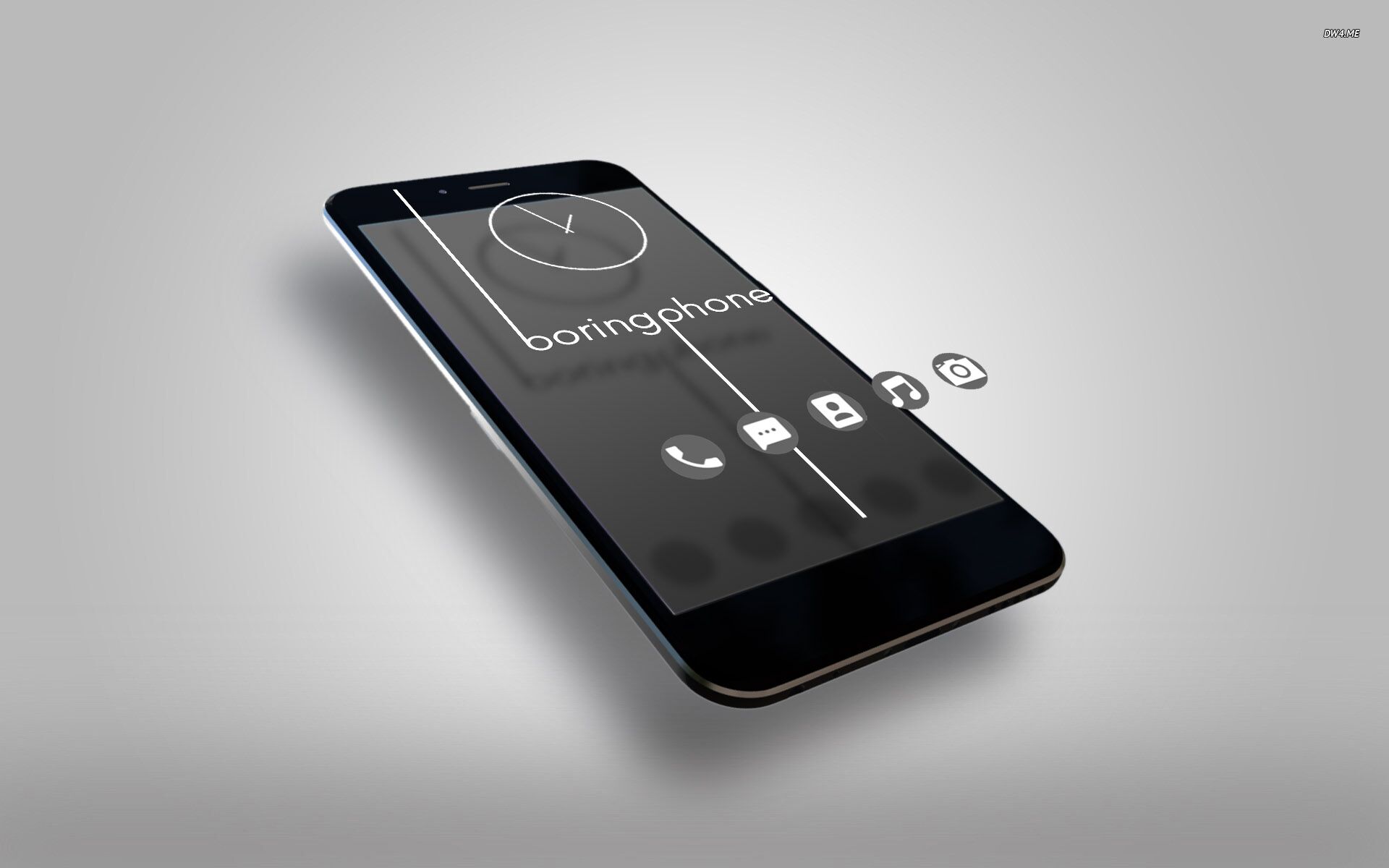 Time is the one thing we can’t get back and it’s pretty common for people to spend ten, twenty or even thirty hours per week on general unfocused smartphone use. That time can be freed up and redirected towards whatever it is you choose – reading actual books, getting out and exercising, learning something new, starting a side hustle – it’s all there if you have the time. It will also save you money as smartphones these days are set up to use as much data as possible. Multiple apps track not just their own usage, but our location and other data they can access.  The BoringPhone slows this deluge down to a trickle.

The BoringPhone OS is a modified version of the open source LineageOS. The reason this project is for a physical handset and an installed operating system together, is because changing the OS on an Android phone is quite technical. It is their goal is to make the BoringPhone a simple and straightforward option for everyone. If you’ve come to realise you spend altogether too much time staring at your smartphone screen and want to do something about it, the BoringPhone is for you. 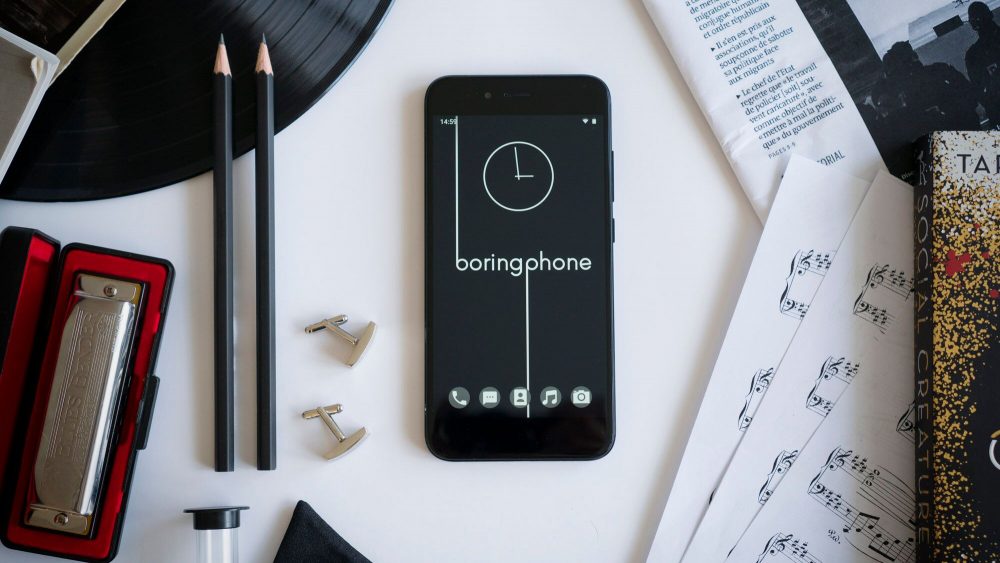 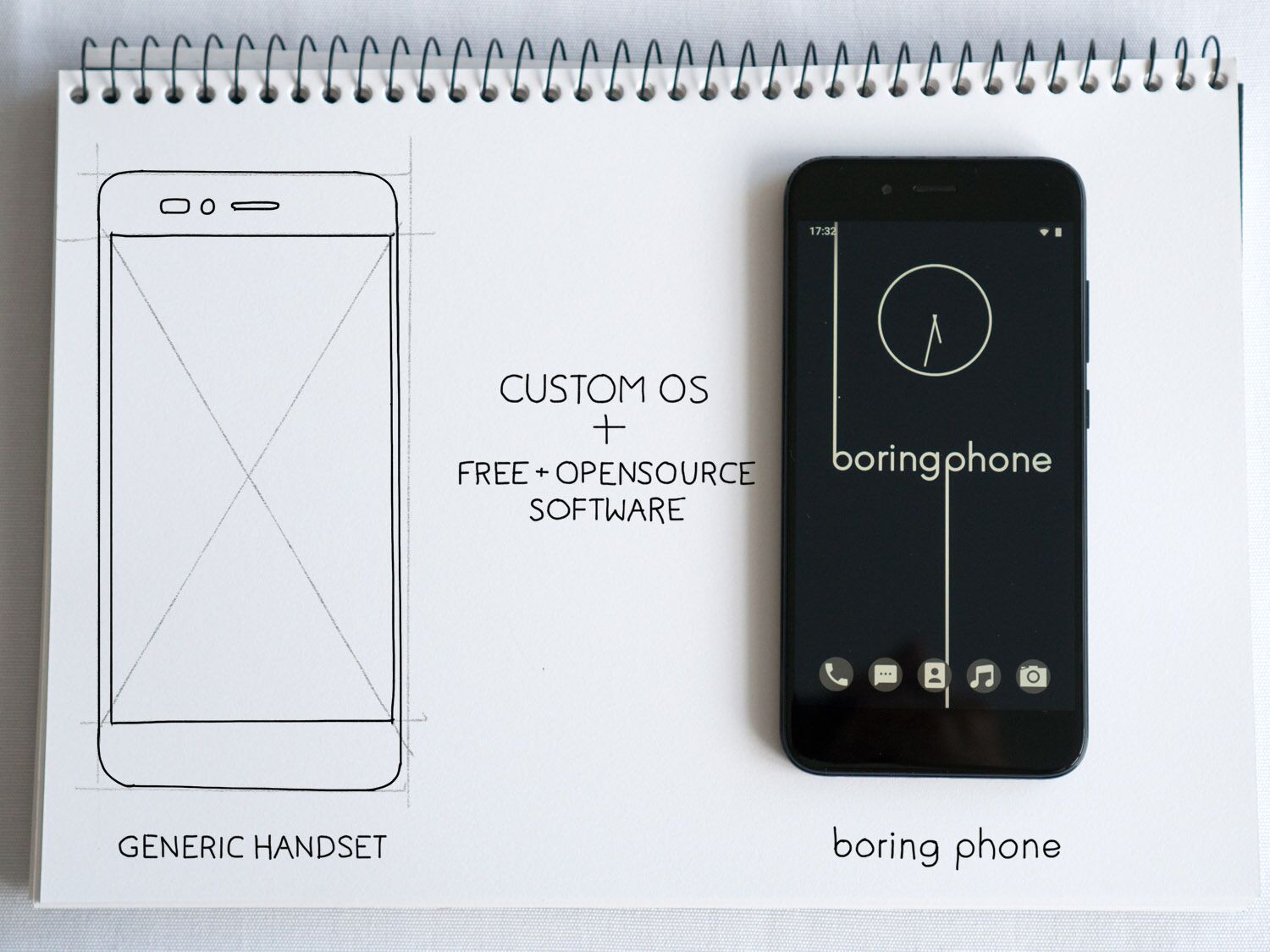 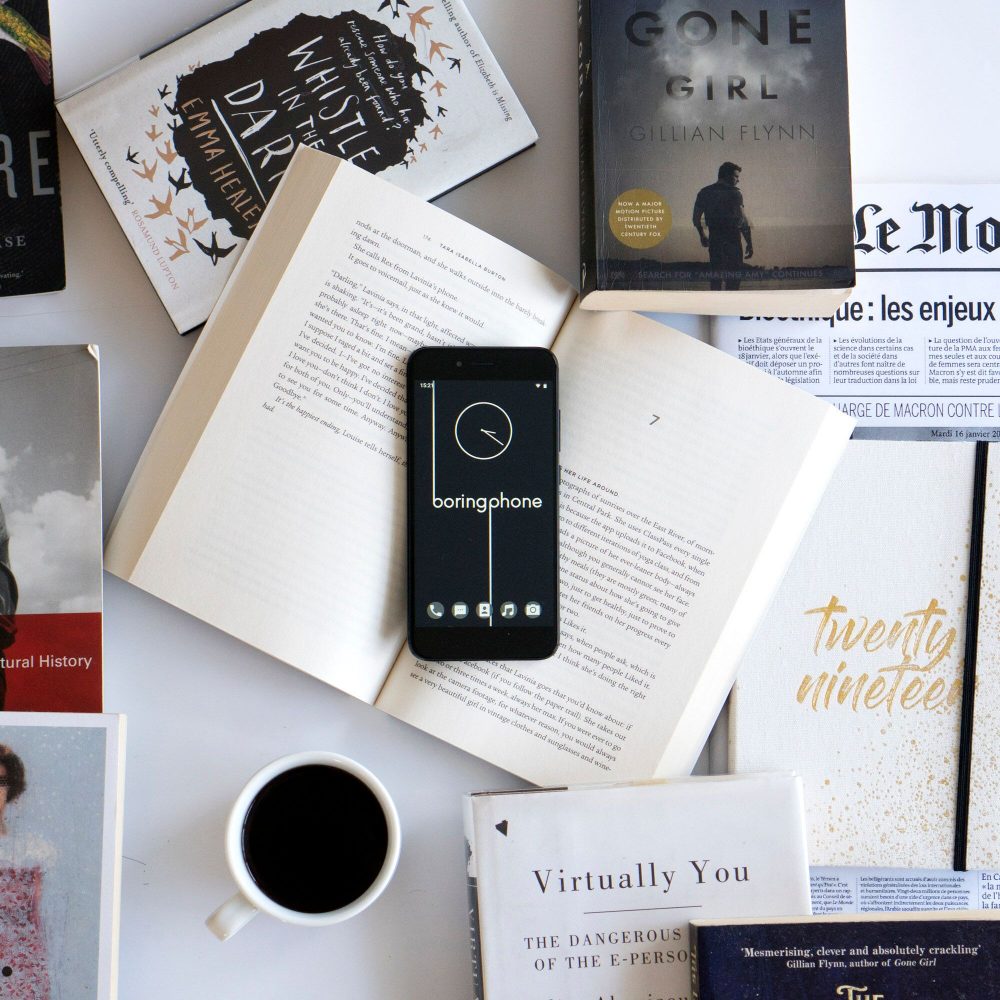 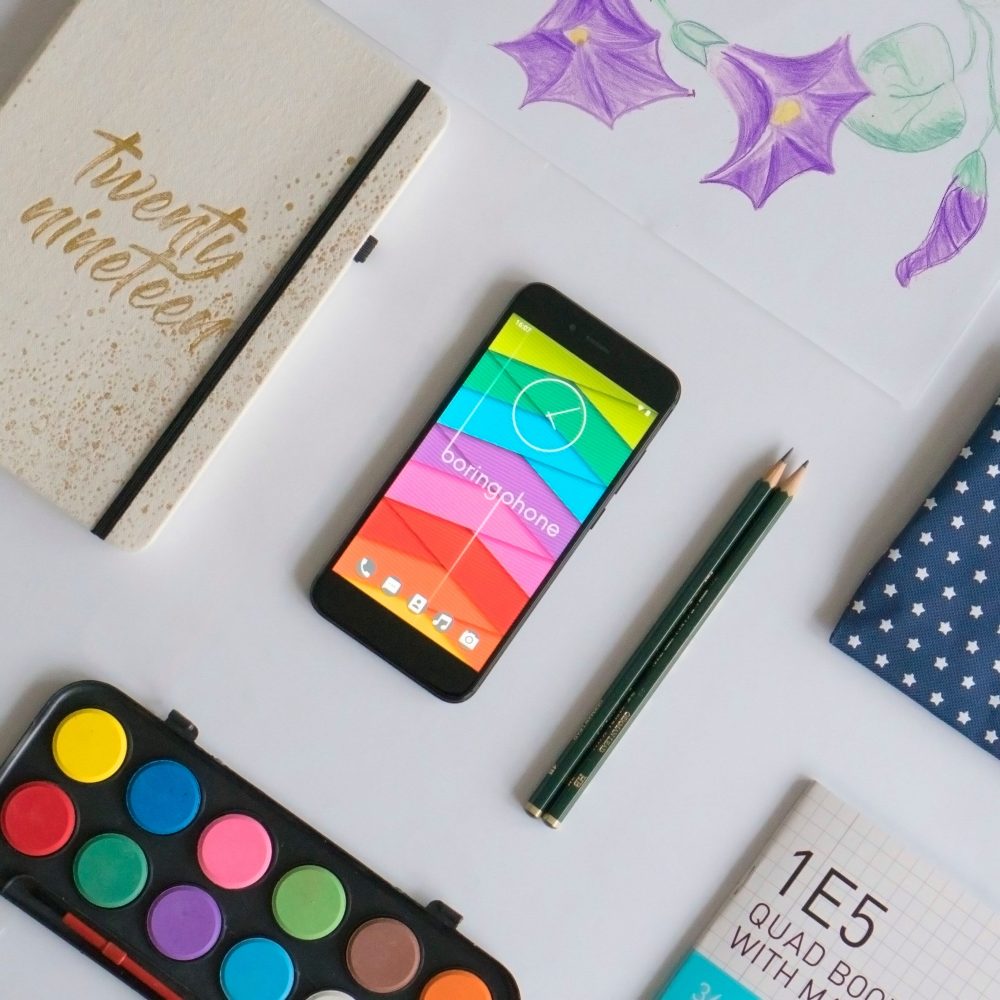 Available for under £200, the BoringPhone won’t break the bank and it could even be used alongside your conventional smartphone. For example, you can use the BoringPhone when you’re out socialising with friends and during the day and just use your iPhone or other smartphone when you’re at home so that it doesn’t distract your from real conversations and experiences. If you want to stop being a slave to the screen, head on over to Kickstarter now.