Whilst beer inevitably takes pride of place in the Coolector HQ fridge, there are some miscarriages of justice whereby food takes up the precious inches in the fridge and if you live in a household that has a constant battle of attrition between beverages and burgers, then you’ll most likely want to sit up and take notice of a rather spiffing little gadget called BottleLoft that is currently being funded over on Kickstarter.

As is often the case, the simplest gadgets are often the most profound and so it is so far as BottleLoft is concerned. By no means revolutionary but in dealing with a problem that many a man will have encountered when it comes to the storage of his craft ales, the BottleLoft is a bona fide godsend. There is, of course, a finite amount of space in anyone’s fridge and this is obviously problematic when it comes to storing as much beer as you’d like but, in most cases, there is a lot of unused space from the ceiling of the fridge that is just begging to be used and that’s where the BottleLoft comes into play.

The BottleLoft is the work of Strong Like Bull who operate out of Charlotte, North Carolina, and is billed as the world’s first magnetic bottle hanger which will free up some all important space for additional bottles of beer. If you’ve ever battled the problem of hastily constructed beer pyramids that are all too prone to collapse, you’ll realise just how much awesomeness the BottleLoft represents and you can check out a few more shots of this cracking project below: 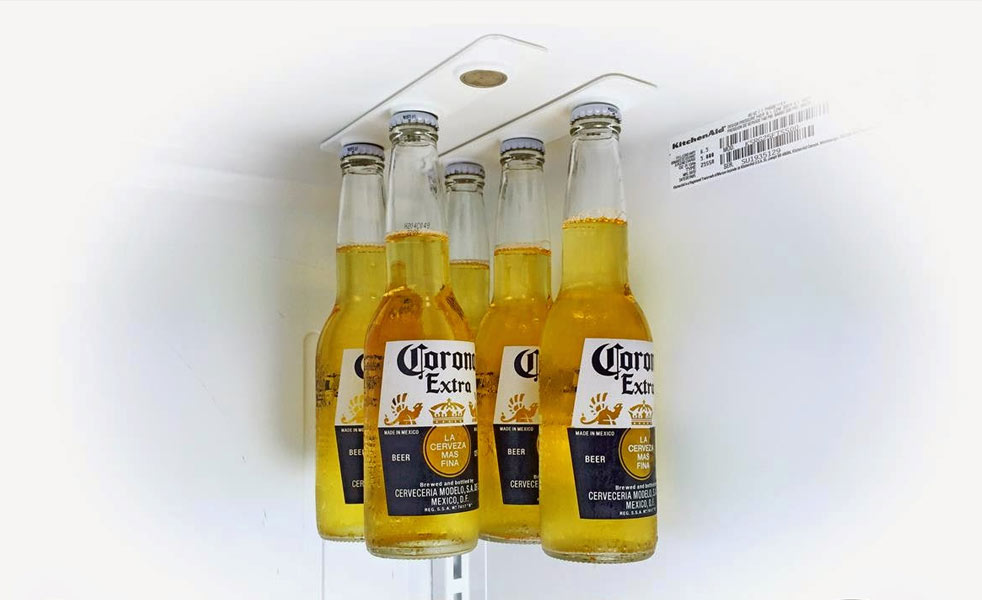 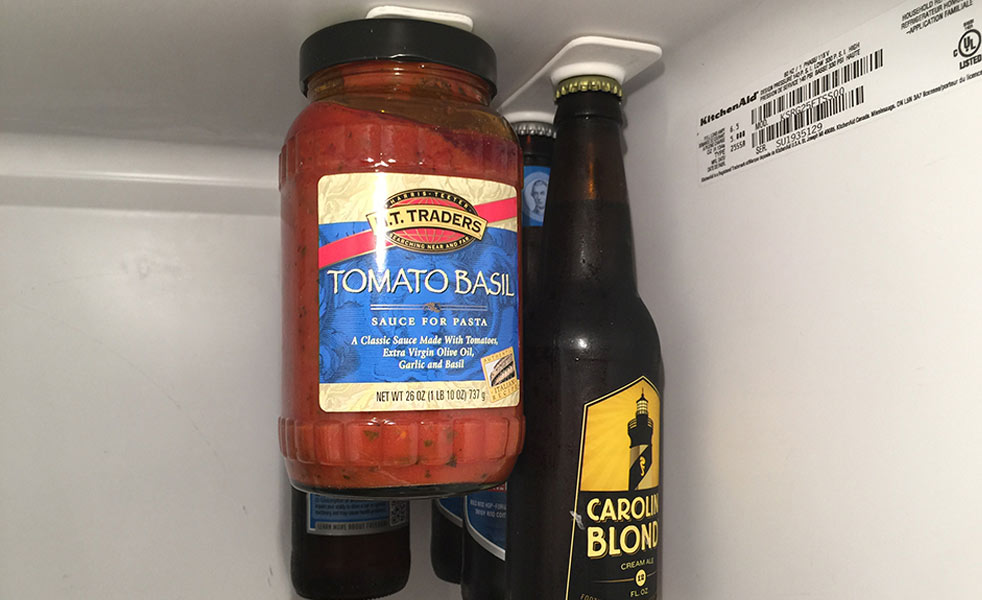 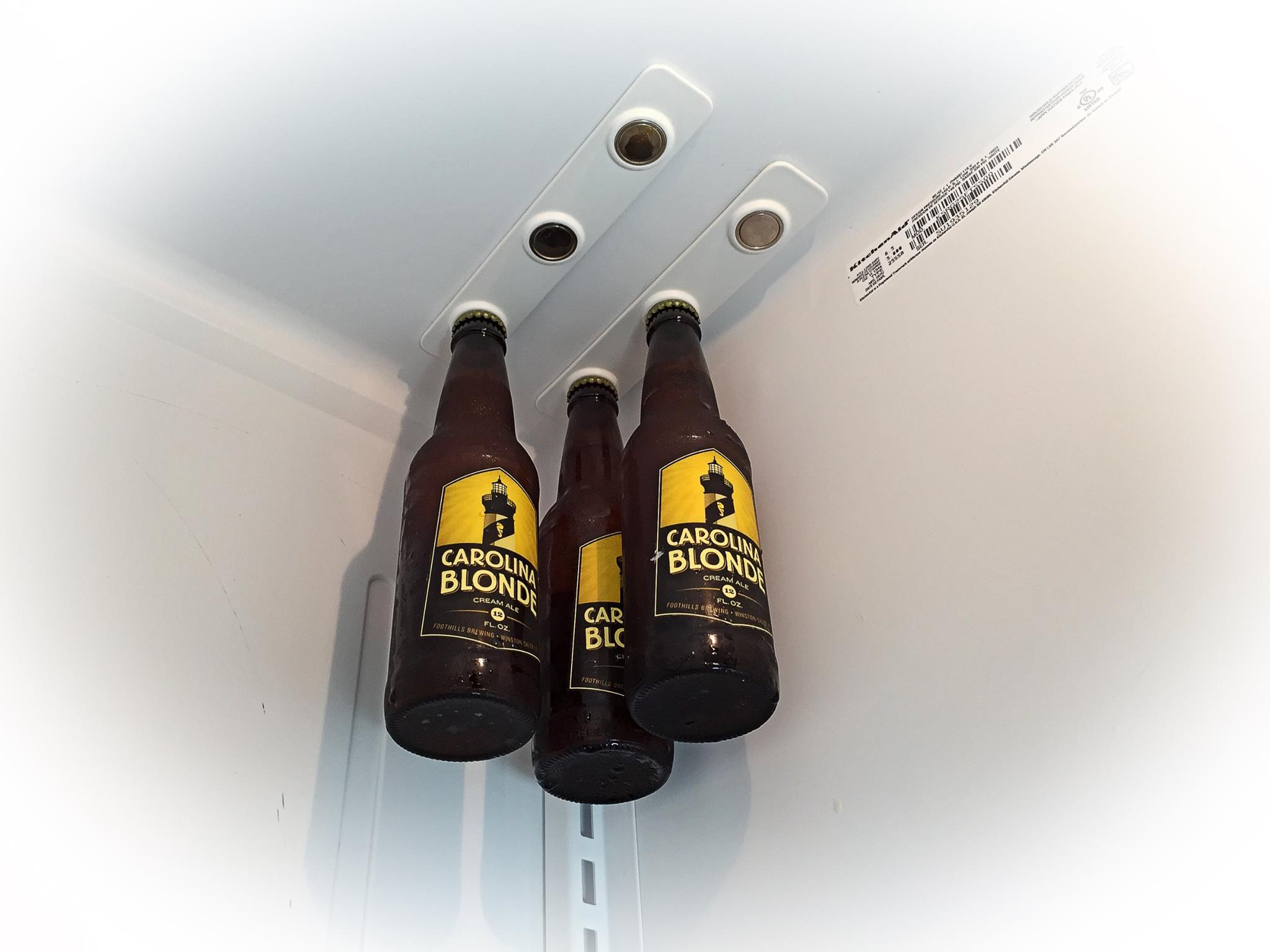 For any beer aficionado with an overly cluttered fridge who wants to give their beer the chance to soar, literally, then the BottleLoft is definitely a winning solution. It’s already conquered its target over on Kickstarter but there’s still a few weeks left to get your hands on one of these awesome products for yourself for a bargain price.