Now, we’re not really of an age whereby doll houses are socially acceptable here at Coolector HQ but there is one caveat on this when they are as patently awesome as those in this brilliant project by UK property developers Cathedral Group who are auctioning off a whole range of Architectural Doll’s Houses which have a good deal more design and eclectic features than your typical childhood fare.

This spiffing project has seen a whole host of top architecture companies across the world tasked with designing and building a doll’s house straight out of the 21st century and, as you’ll soon see, many of their creations are as bonkers as they are brilliant. The key component of each design is including at least one feature that makes it easier for a child with a disability and this is a crucial element of the project because the profits from the auction of each doll house goes to KIDS, a UK charity that supports children with disabilities. Check out some of the best creations below: 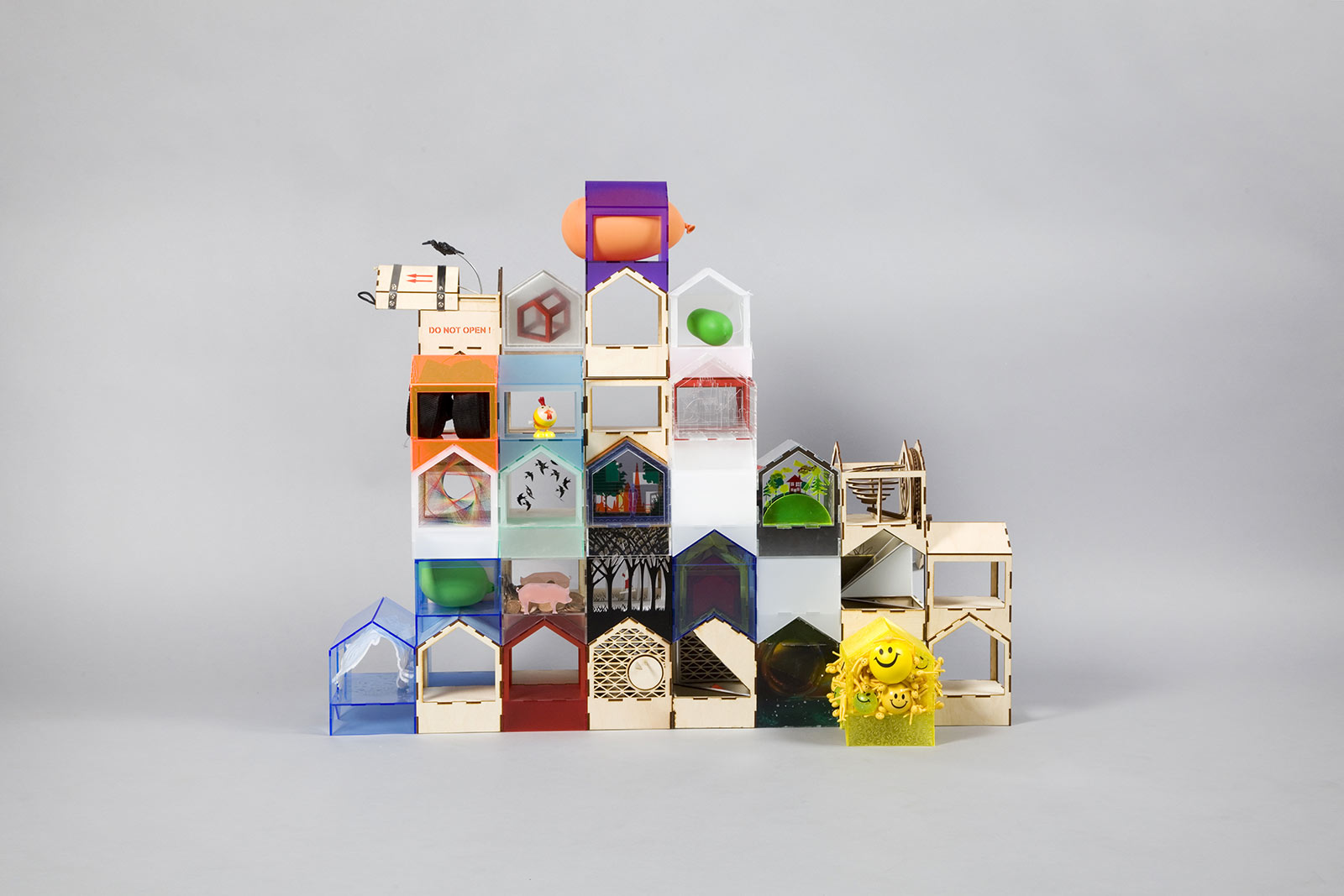 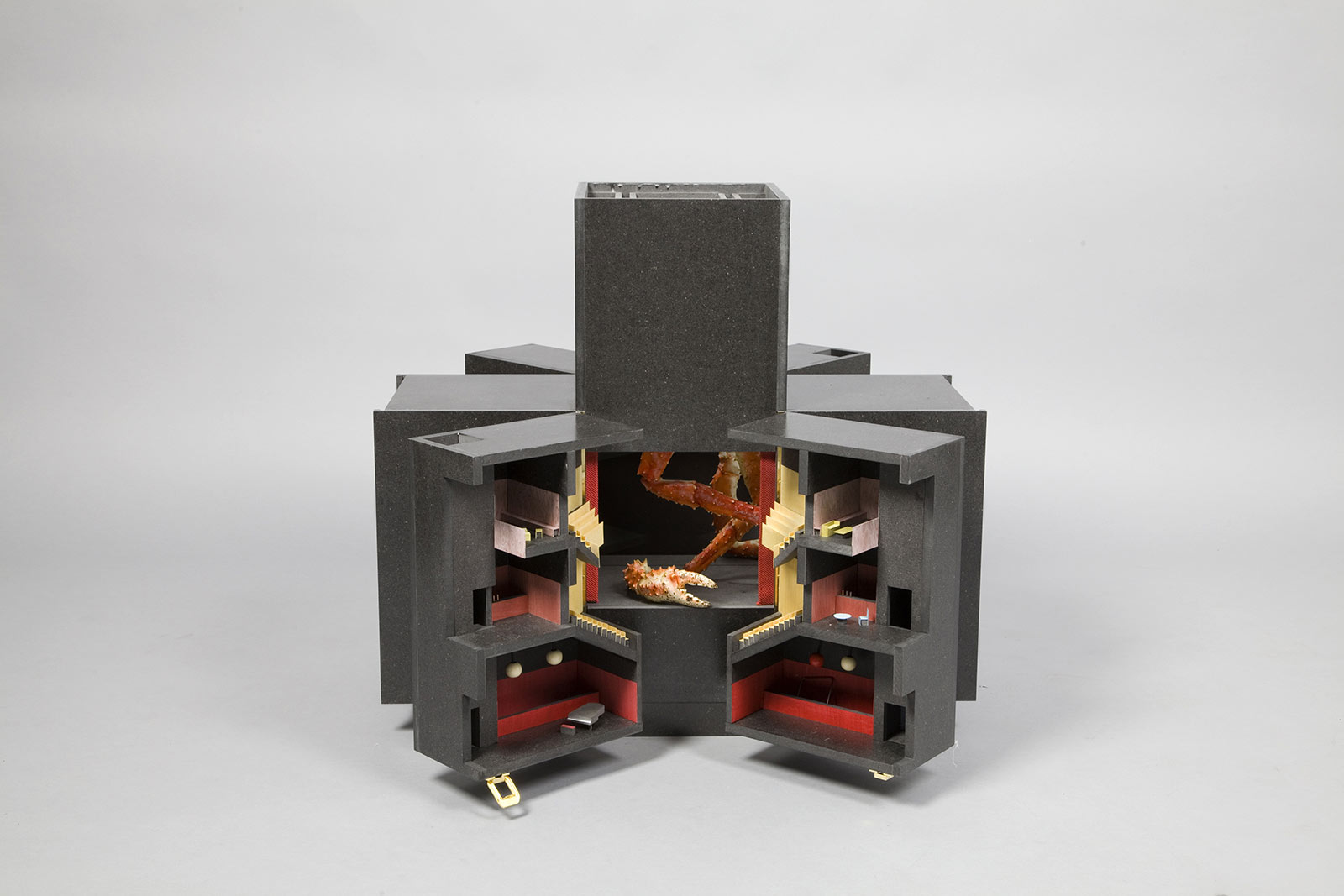 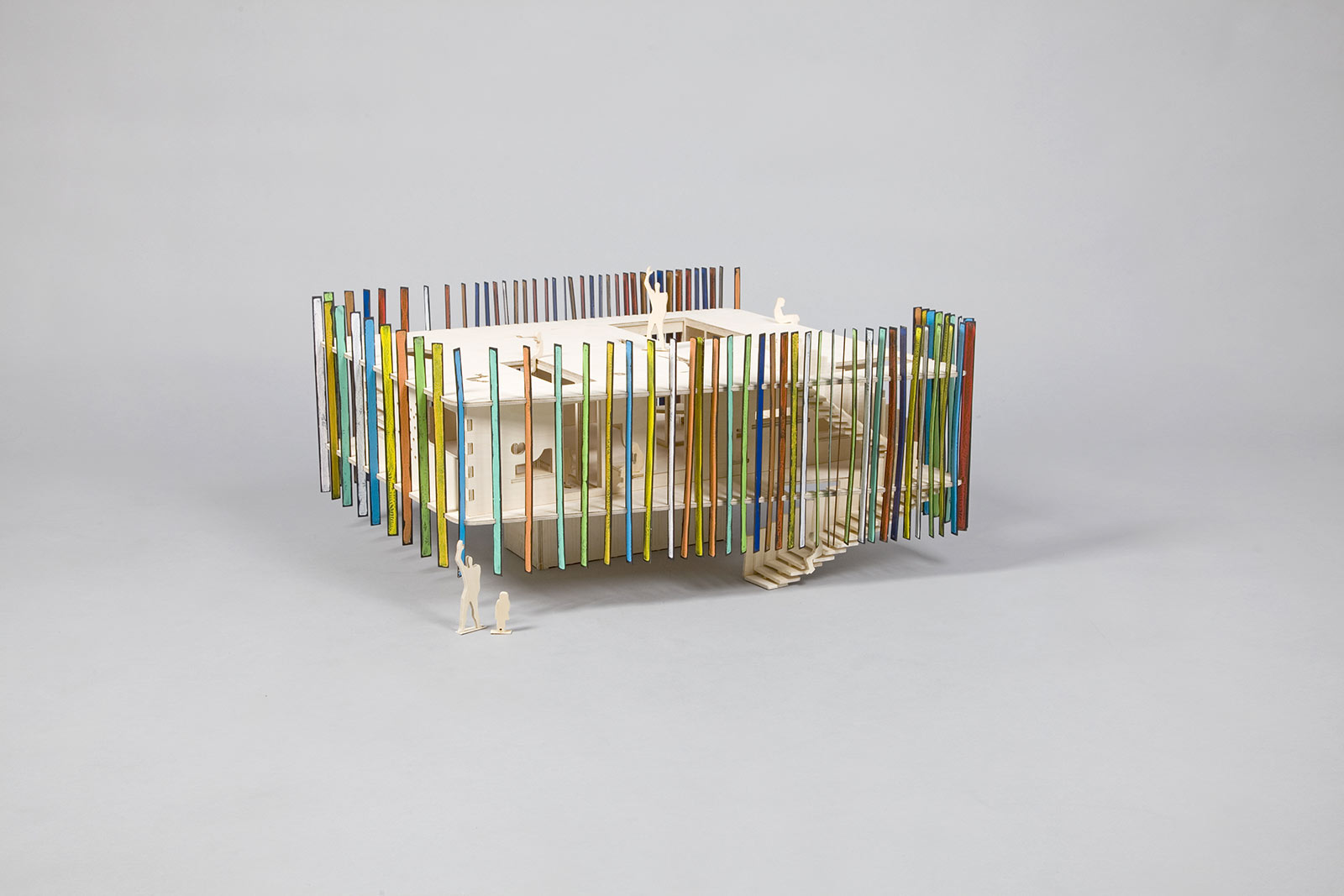 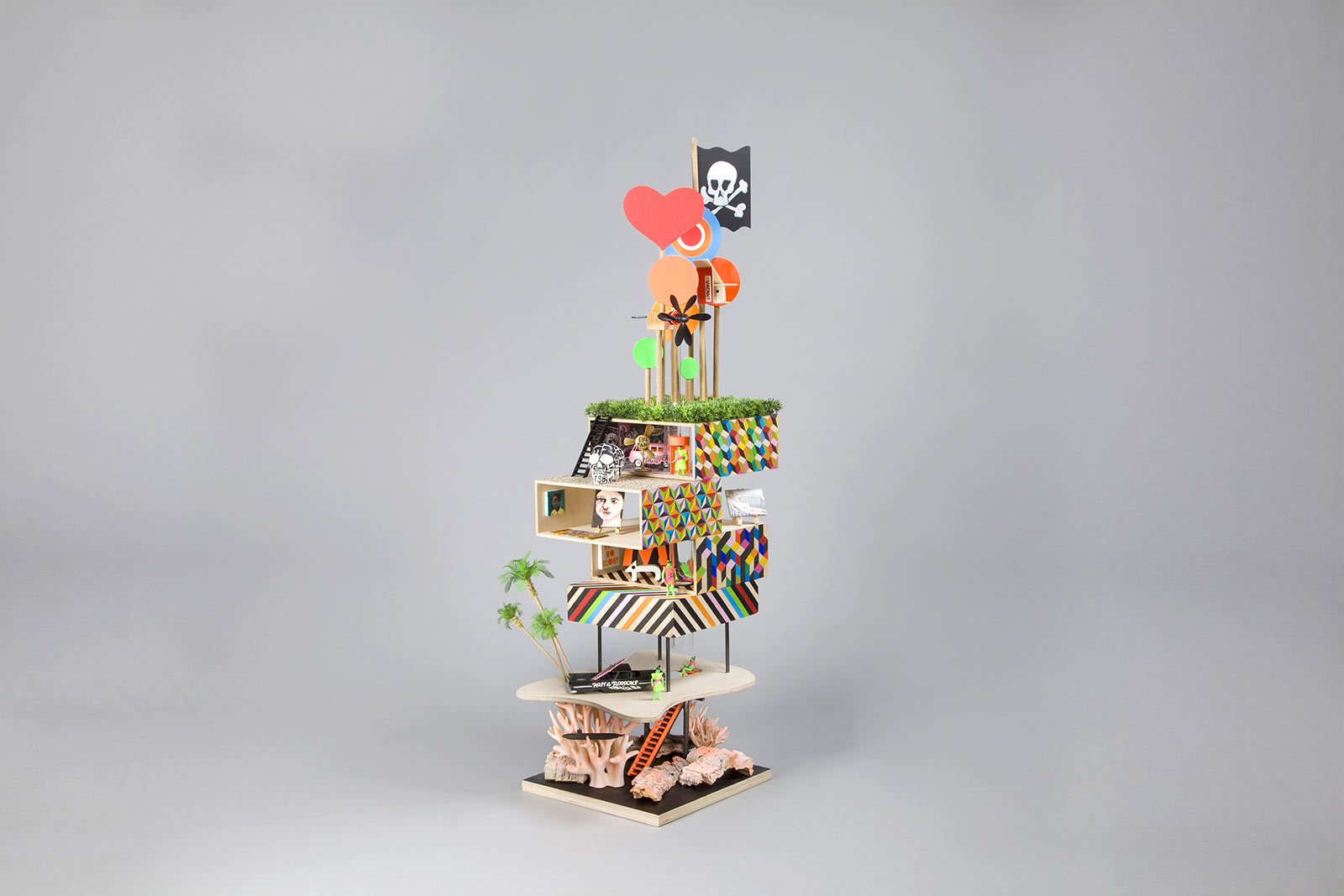 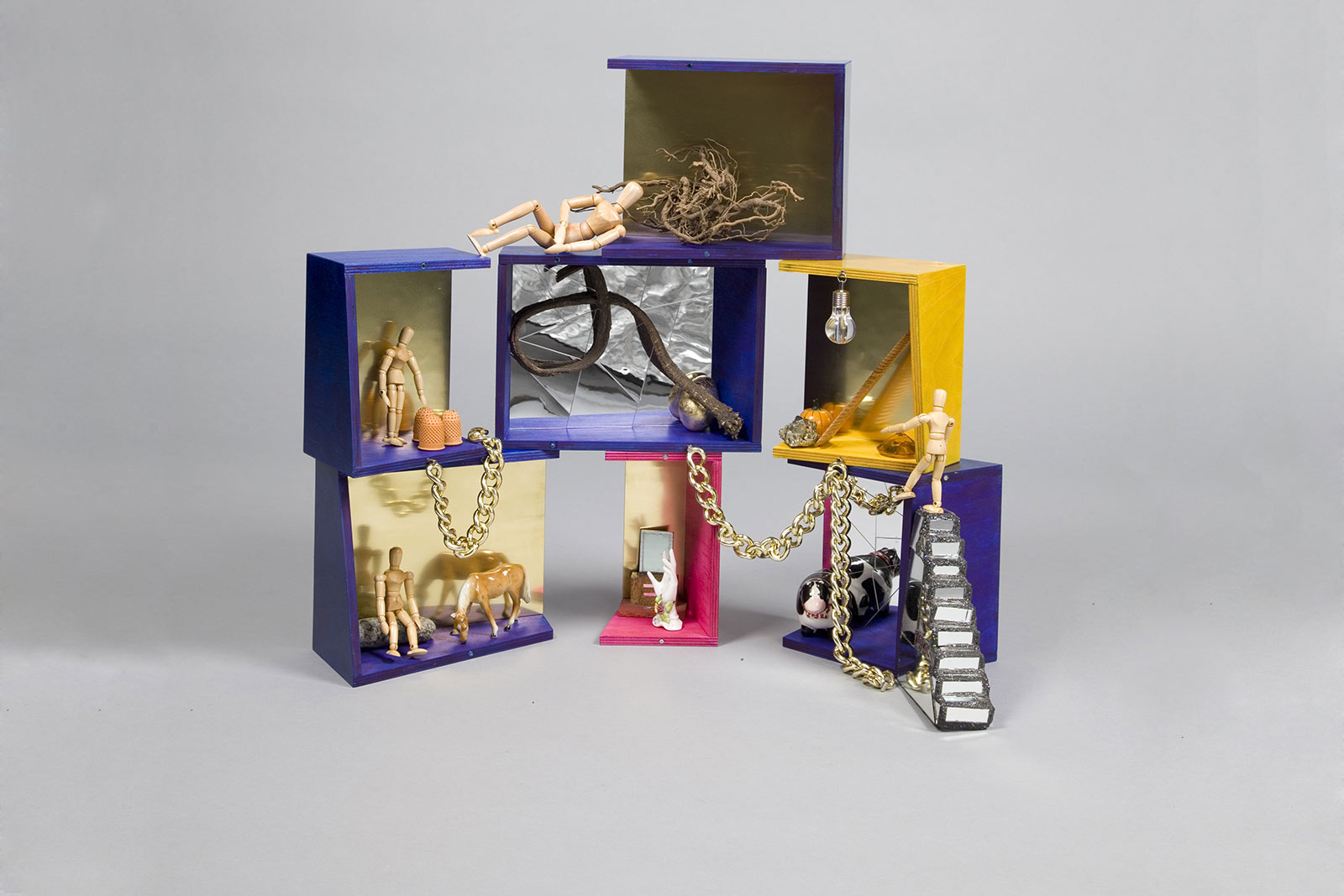 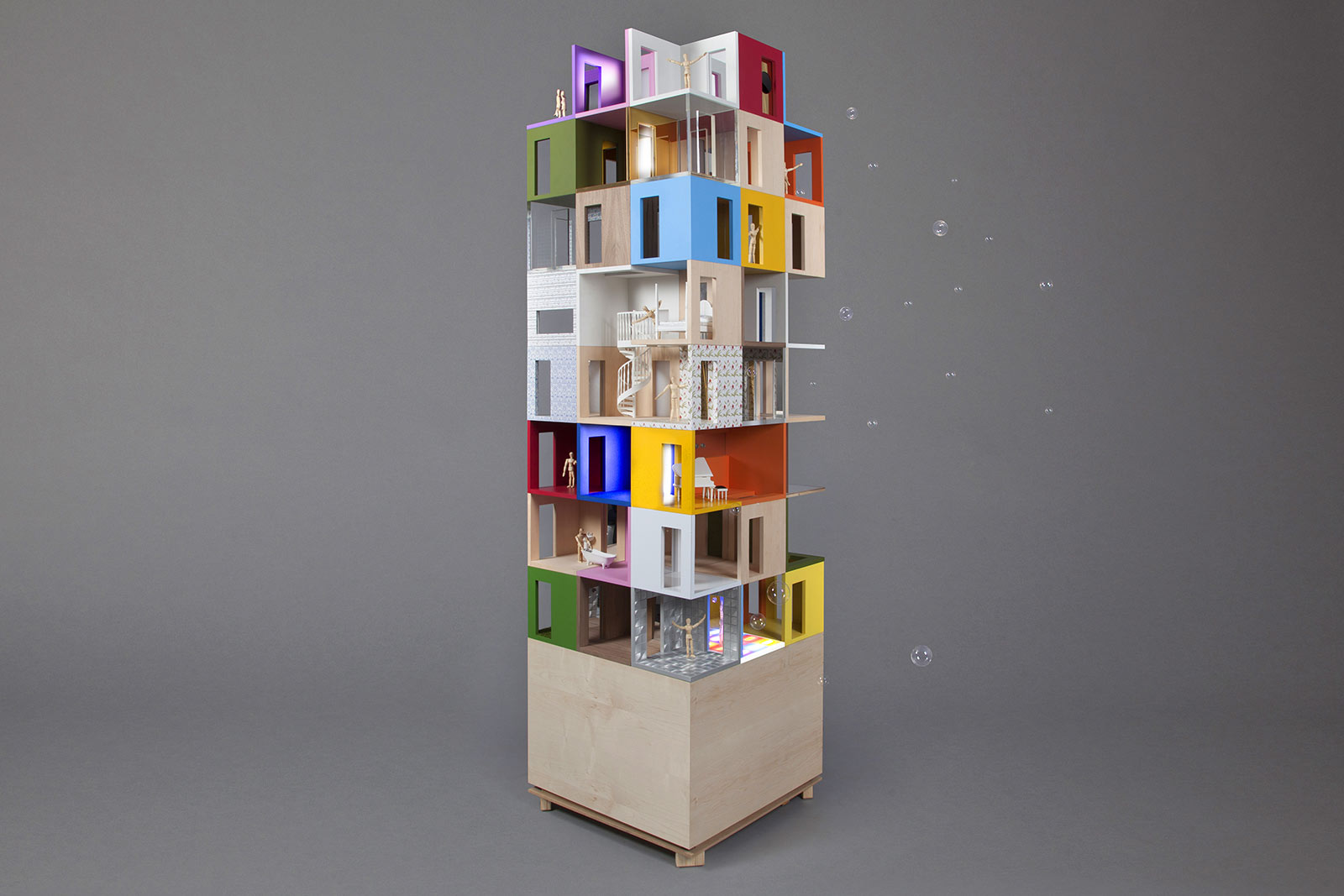 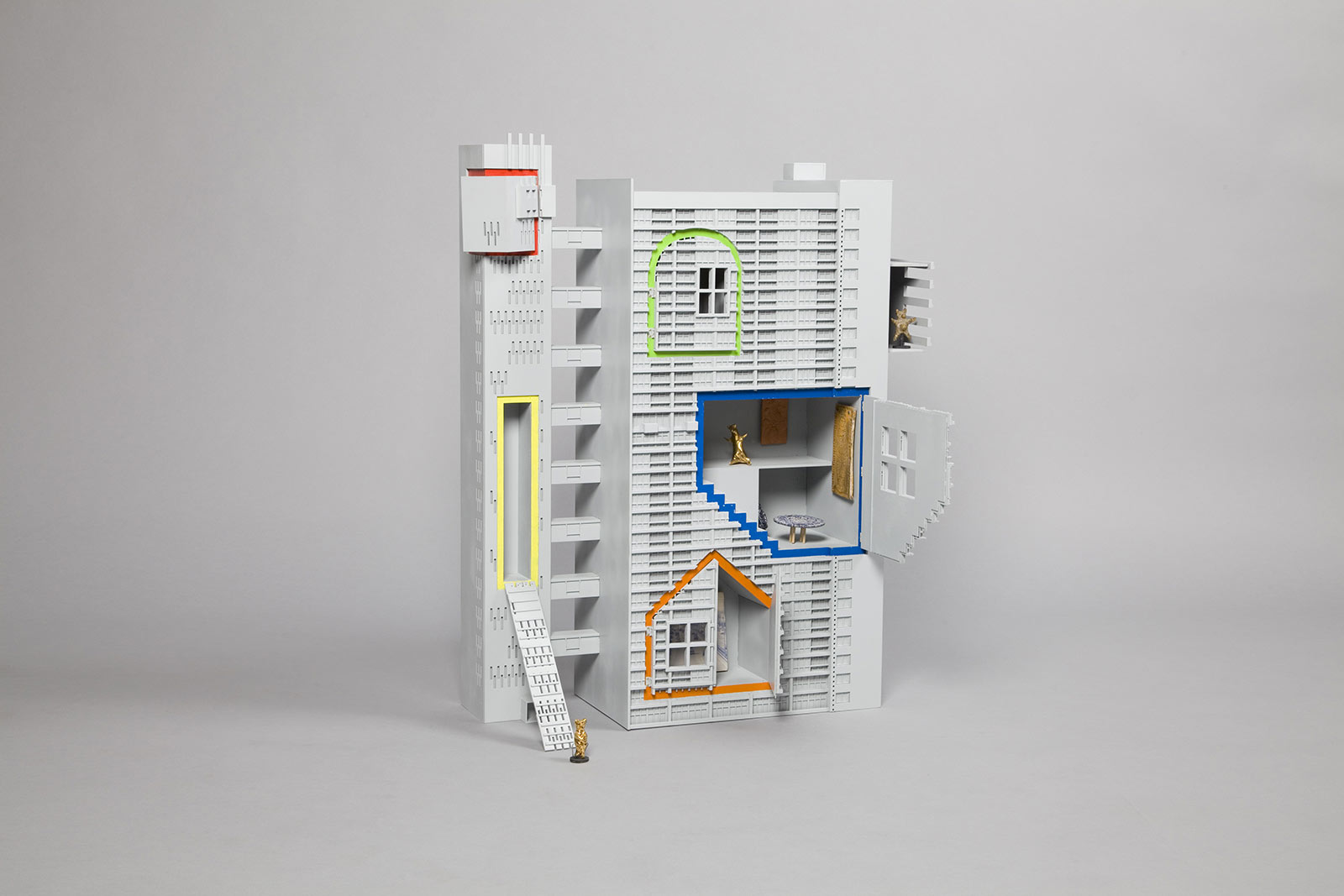 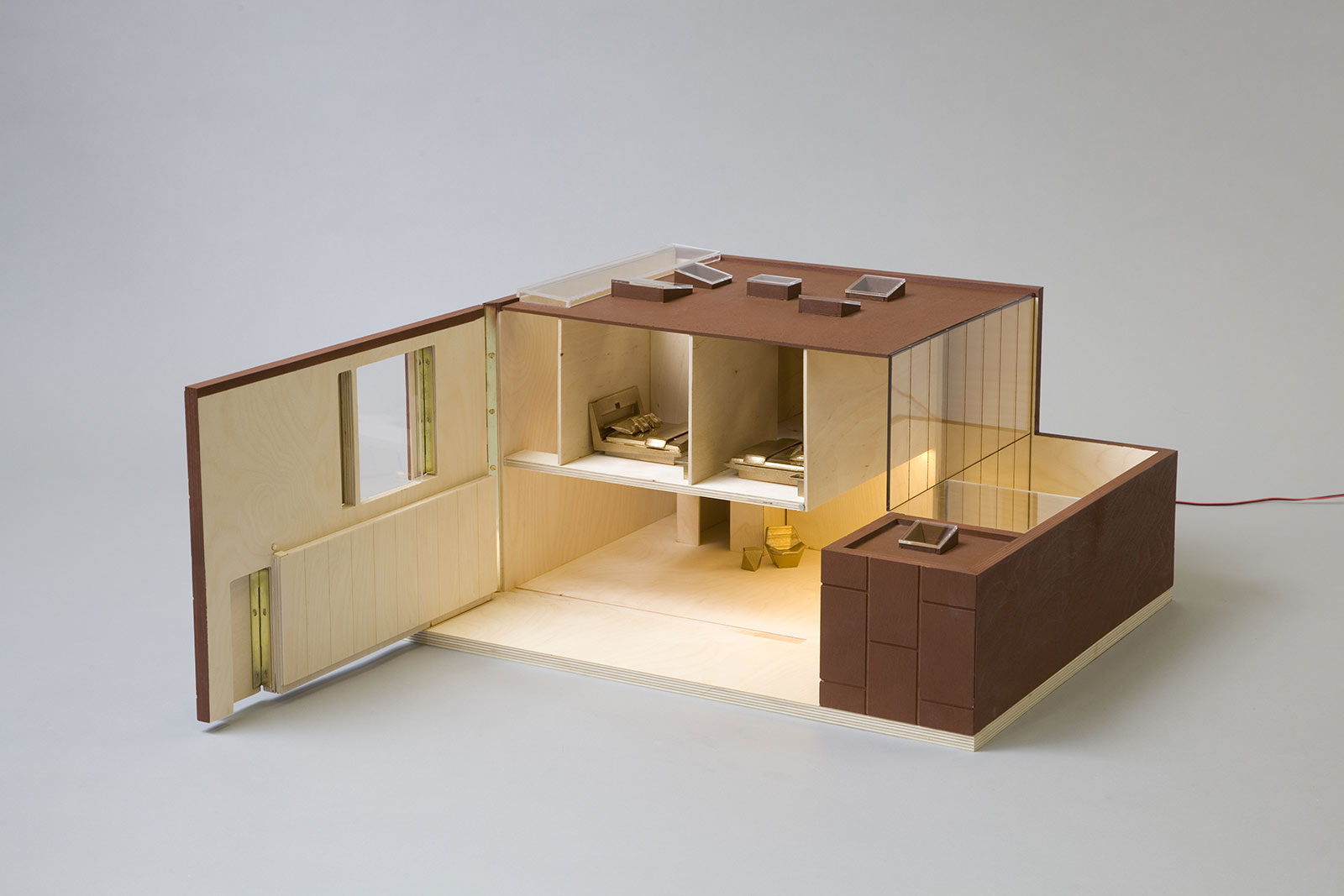 With some household names throwing their support behind the project and with some pieces selling for in excess of £10,000, this is a highly admirable project and one that definitely appeals to our design sensibilities here at Coolector HQ. Ranging from the sublime to the ridiculous, the architects involved have clearly had a lot of fun letting their creativity run free without being hindered by the likes of mathematical probability getting in the way and it’s a highly worthy cause well worth championing the cause of.