Sweden may not be your first thought when it comes to timepieces but courtesy of the likes of Triwa forging ahead with some really great watches, our Scandinavian chums have really started to make a name for themselves in the world of horology and another name to add to this ever growing list goes by the name of Bravur, whose series of decidedly dapper timepieces have left us thoroughly impressed here at Coolector HQ.

Despite their relative infancy, Bravur were founded as recently as 2011, the Swedish watchmakers have certainly wasted no time in muscling their way into the highly competitive world of watches and their classically designed and Swiss-made watches have got plenty of features that help to set them apart from the crowd.

Bravur are the brainchild of a pair of industrial designers and their eye-catching timepieces reflect the pair’s desire to craft a simplistic yet highly stylish men’s watch and I think you’ll join us here at The Coolector in agreeing that they’ve achieved this objective with some considerable aplomb. Take a look at some of their most striking watches below and you’ll soon appreciate why this Swedish timepiece purveyor is making waves in the luxury watch market: 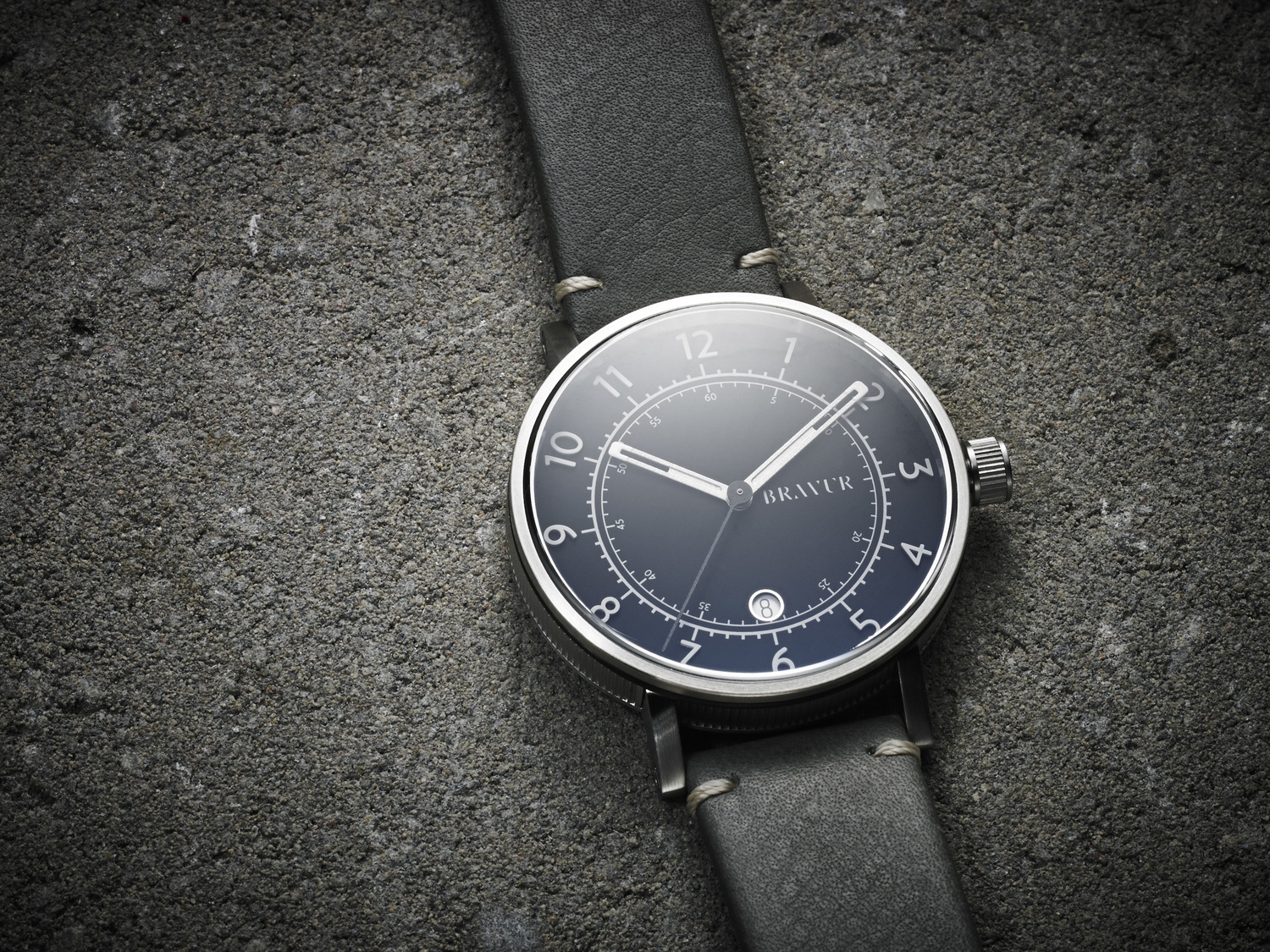 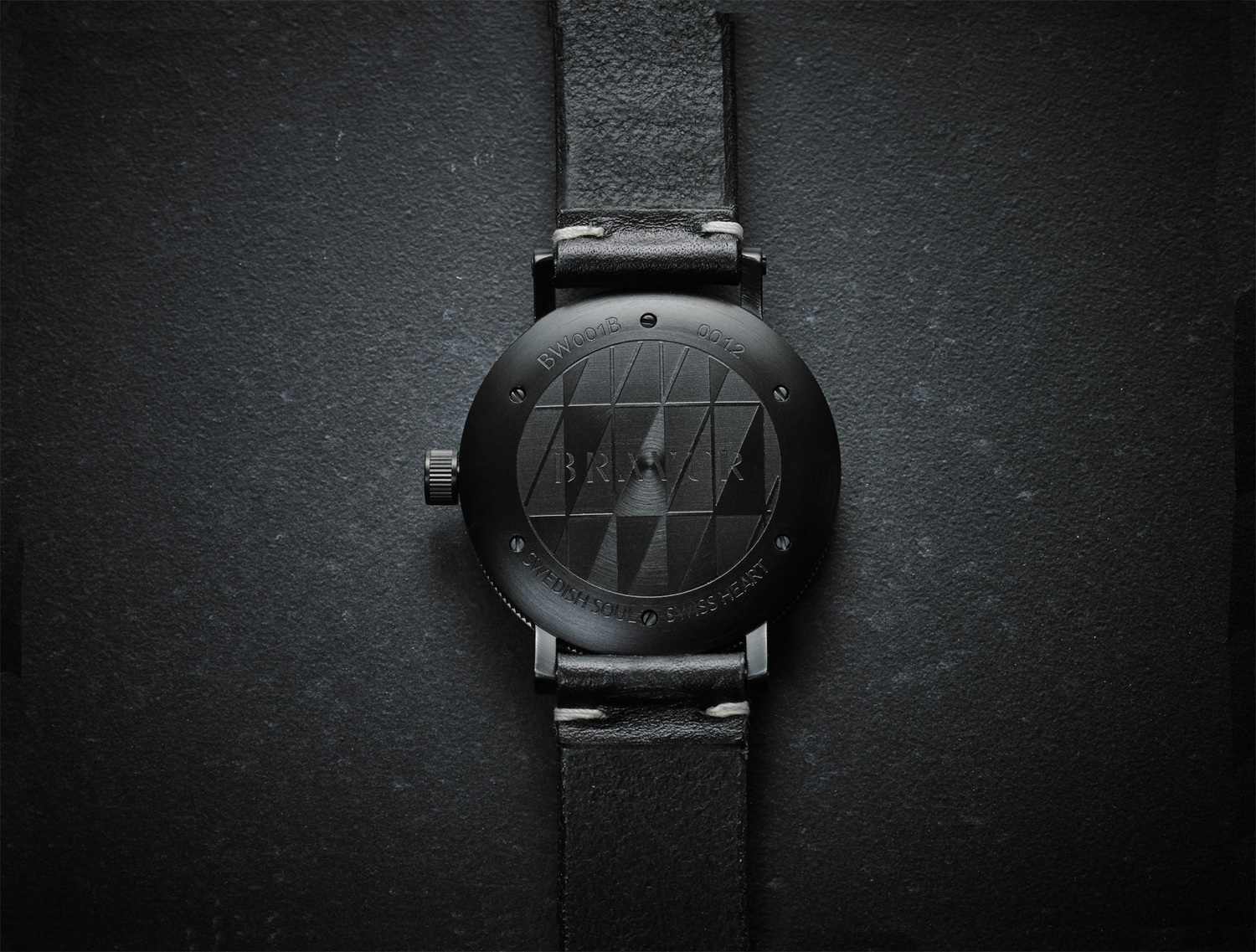 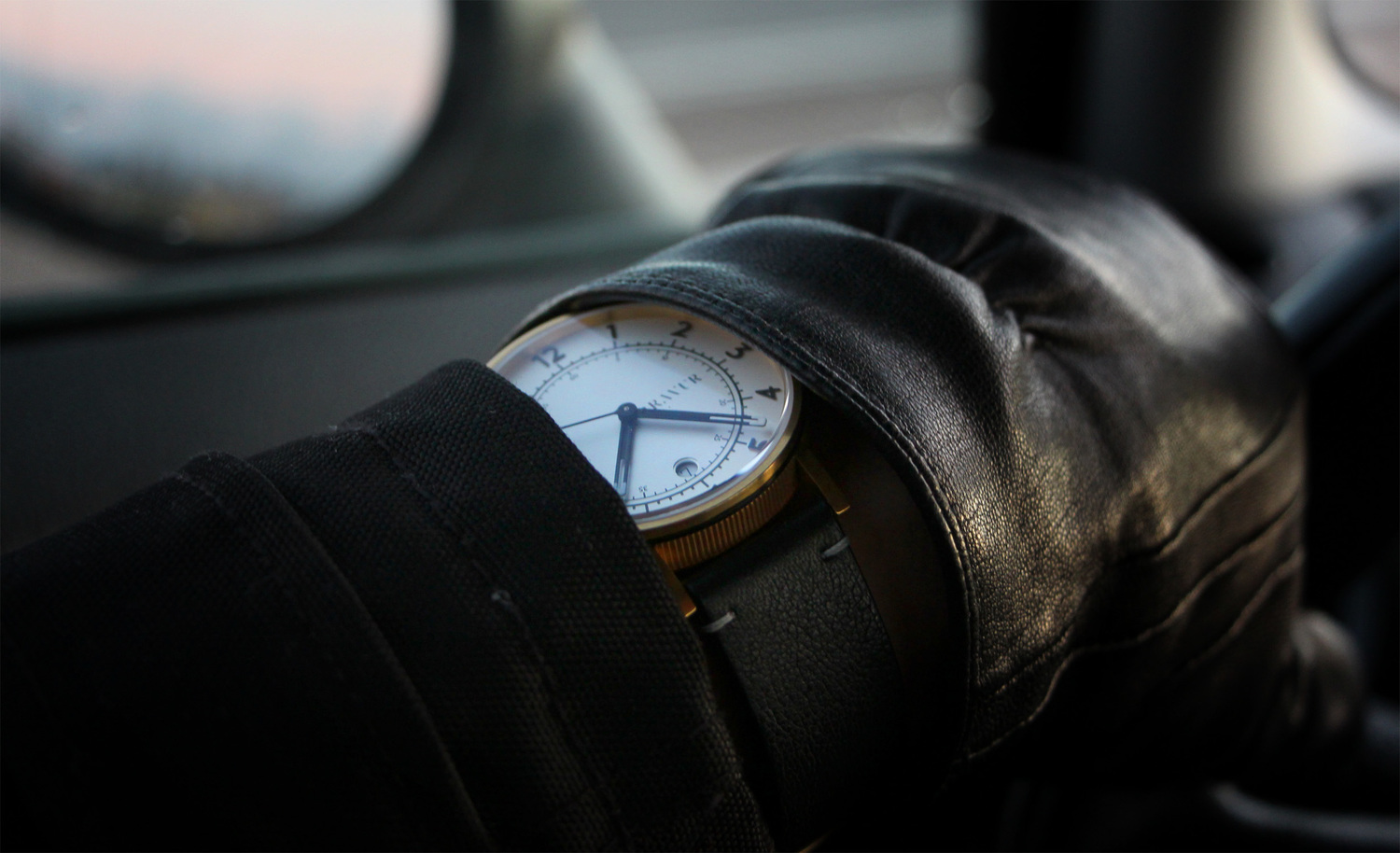 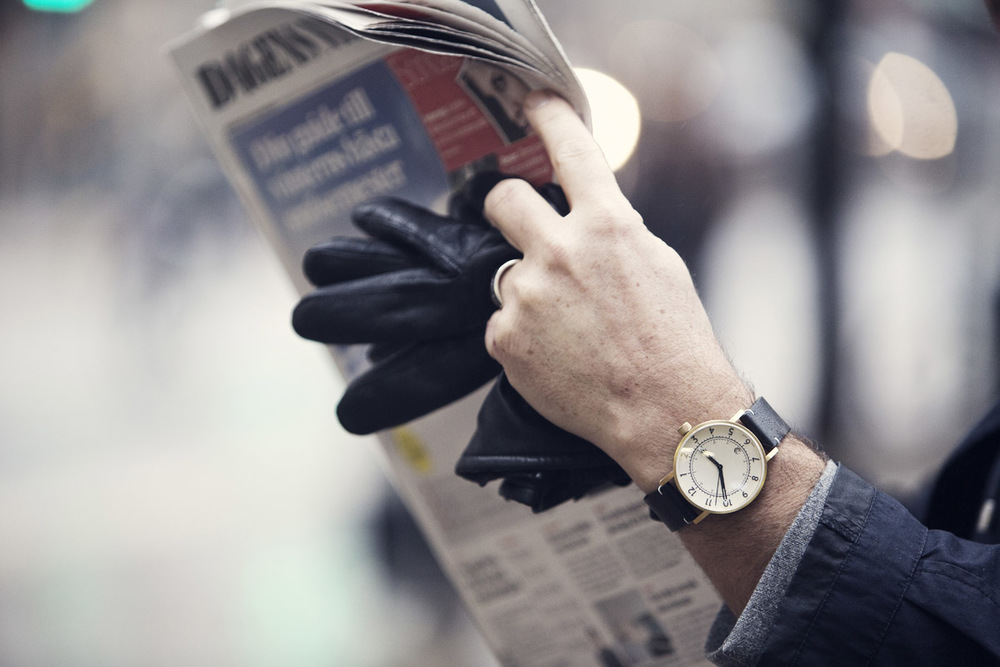 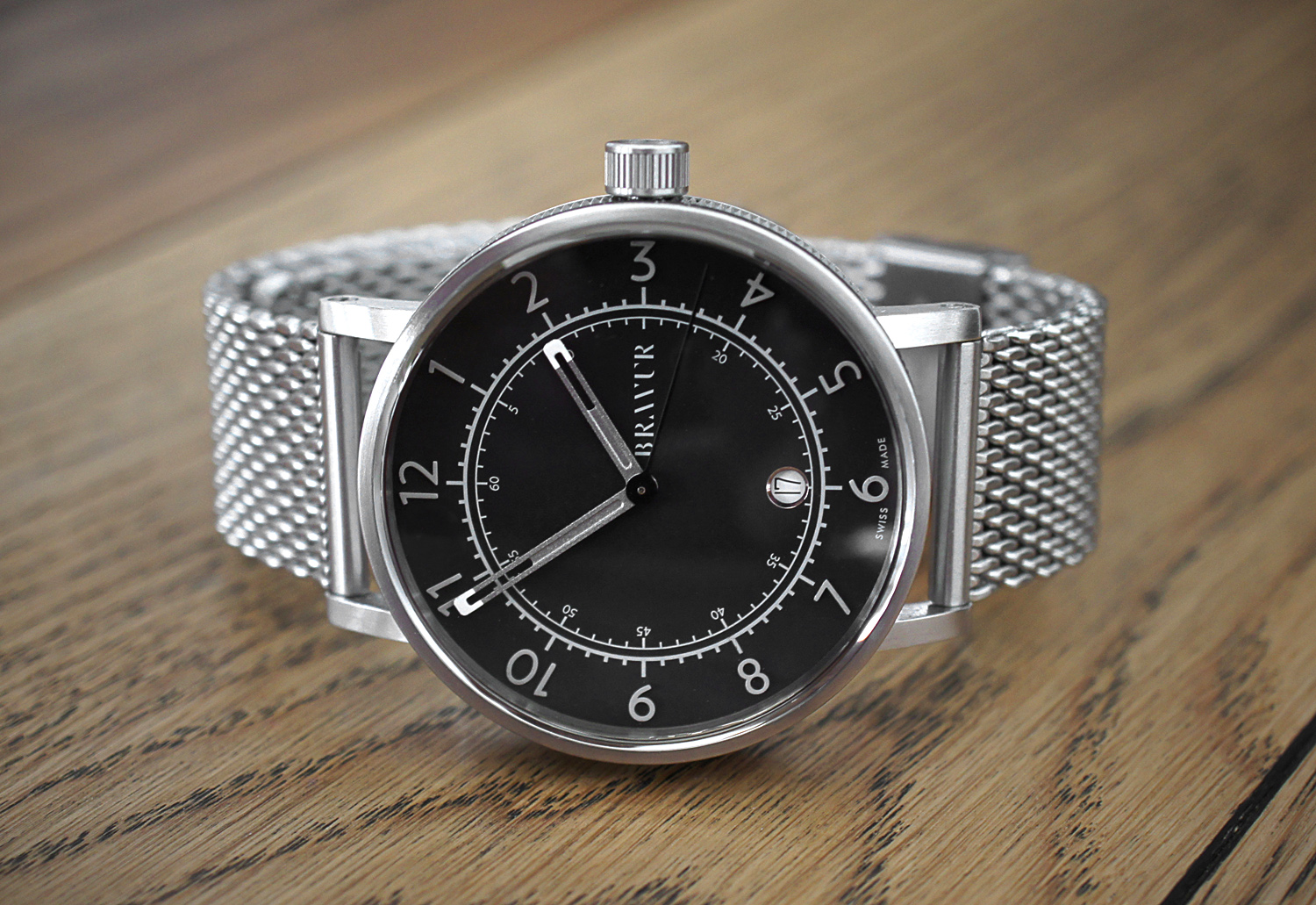 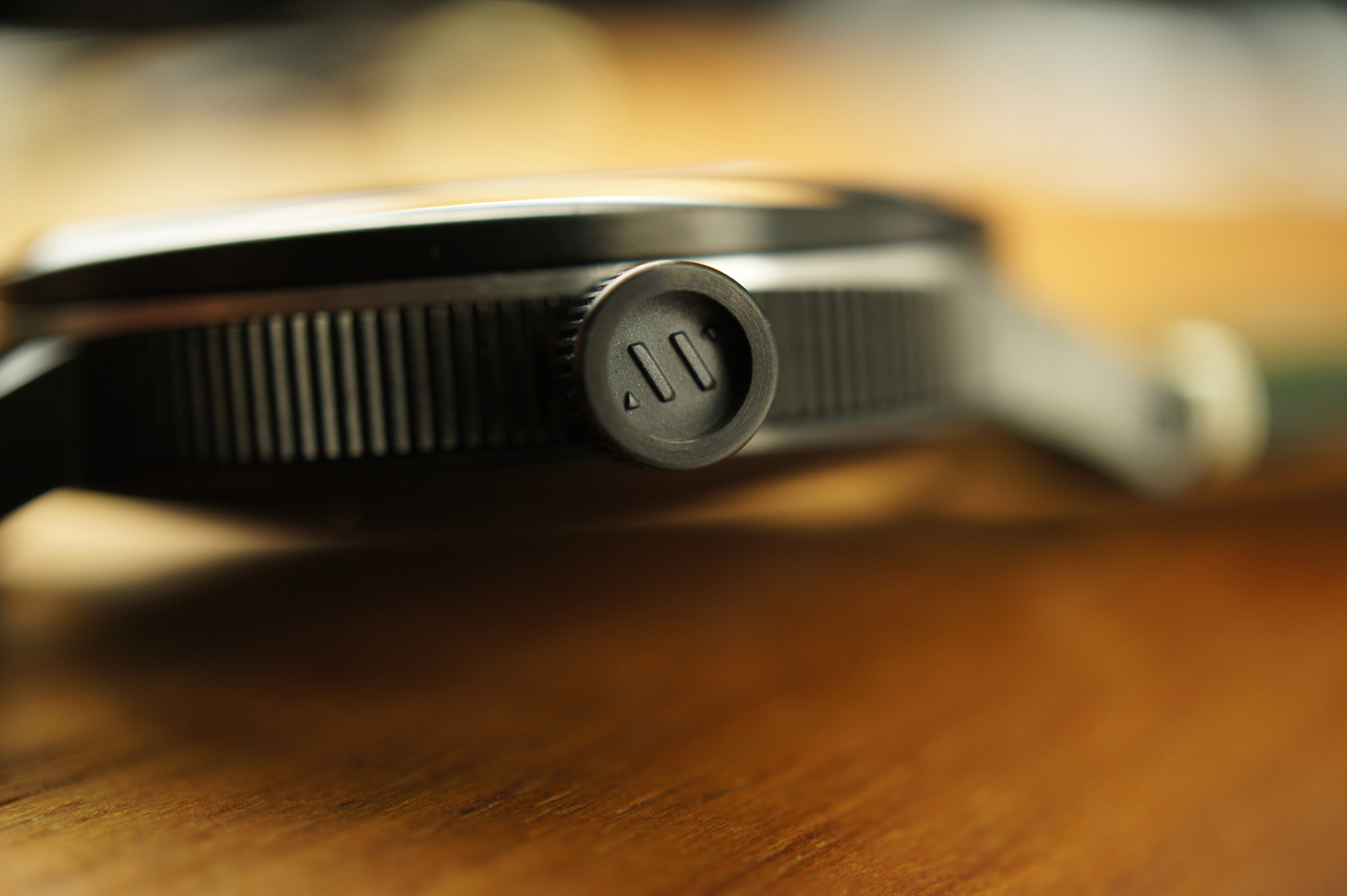 One of the most notable elements of Bravur watches is the attention to detail that they boast and you won’t find many other timepieces in Bravur’s price-range that so painstakingly craft their watches. Supremely stylish and effortlessly cool, Bravur watches are definitely the sort of timepiece that we favour here at Coolector HQ and for any chap hankering after a new luxury watch this year, we’re confident in proffering the opinion that this gem from Sweden definitely won’t let you down.

Written By
Leo Davie
More from Leo Davie
If you love cycling and are of a tech inclination, there’s a...
Read More