Though we’re not particularly enamoured with either inflatables or ceramics here at Coolector, we’ve definitely been left impressed with this offering that combines the two from a talented chap that goes by the name of Brett Kern.

Looking distinctly like inflatable balloons but, in fact, crafted from ceramics, these awesome little figures confuse the eye but are impressive to say the least. Kern was born and raised in Pennsylvania and began as a graphic designer but soon fell under the spell of clay and made ceramics his principal focus and we’re glad that he shifted his attention because his inflatable ceramics collection is brilliantly inventive and looks superb. Check out a few more of Kern’s top notch ceramics below: 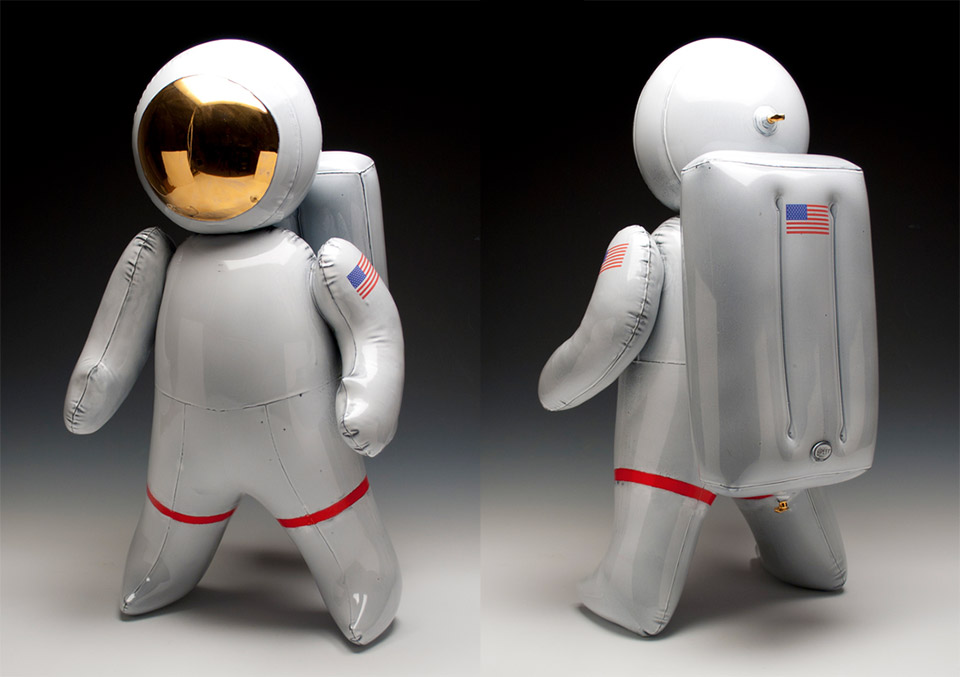 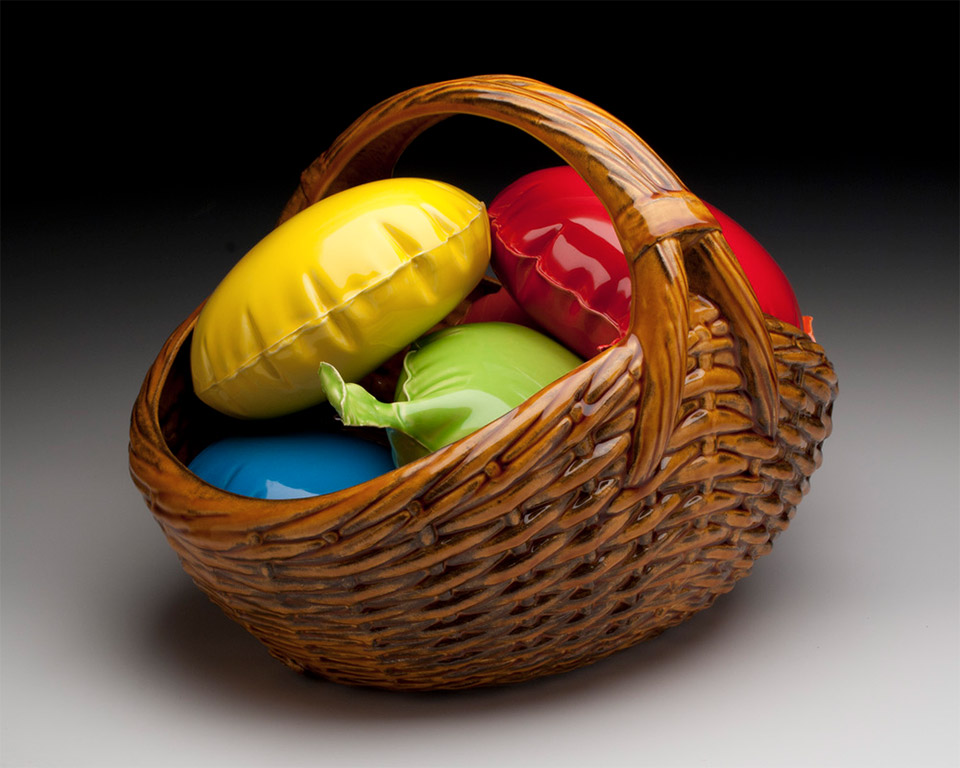 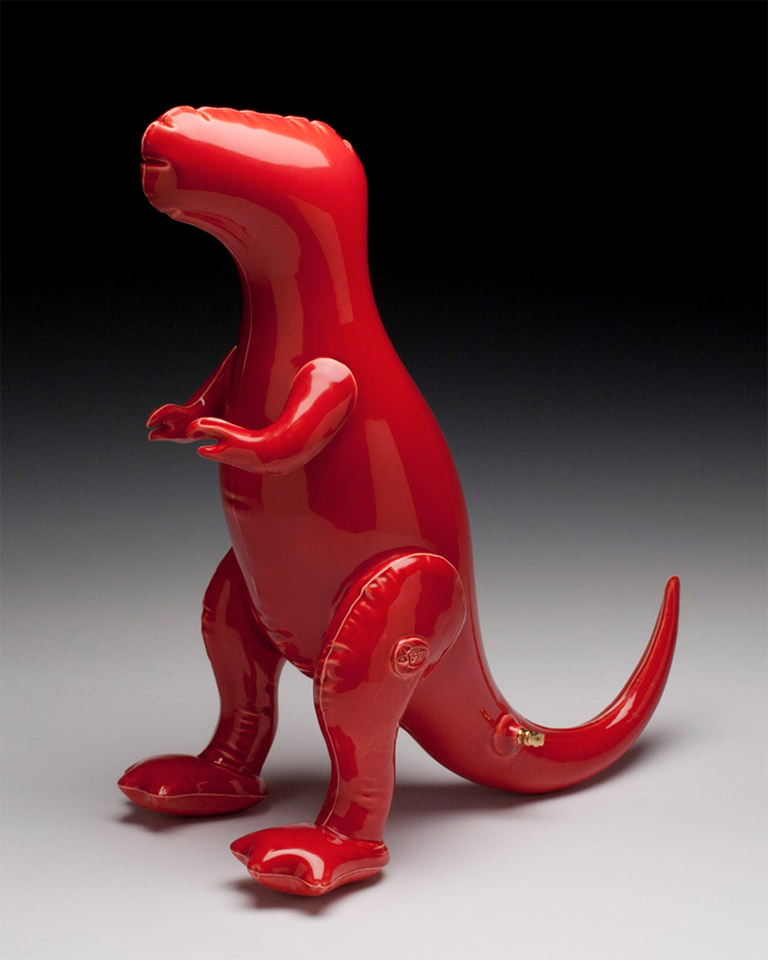