I think, truth be told, were it not medically inadvisable, we here at Coolector HQ would happily have four square meals of beer a day and to make this consistent beer imbibing run smoothly in this new utopian world we would, of course, require cutlery. Brew Cutlery to be precise.

But what is Brew Cutlery I hear you say? Well, sir, it is the invention that you wish you came up with. It is cutlery with a built in bottle opener. And it’s awesome. Brew Cutlery is the work of Kevin Newburg and Steven Grinalds who operate out of San Diego, California. Their top notch implements are crafted from stainless steel and they are available in knife, fork and spoon so, regardless of what type of beer you’ve got your eye on, they won’t let you down. 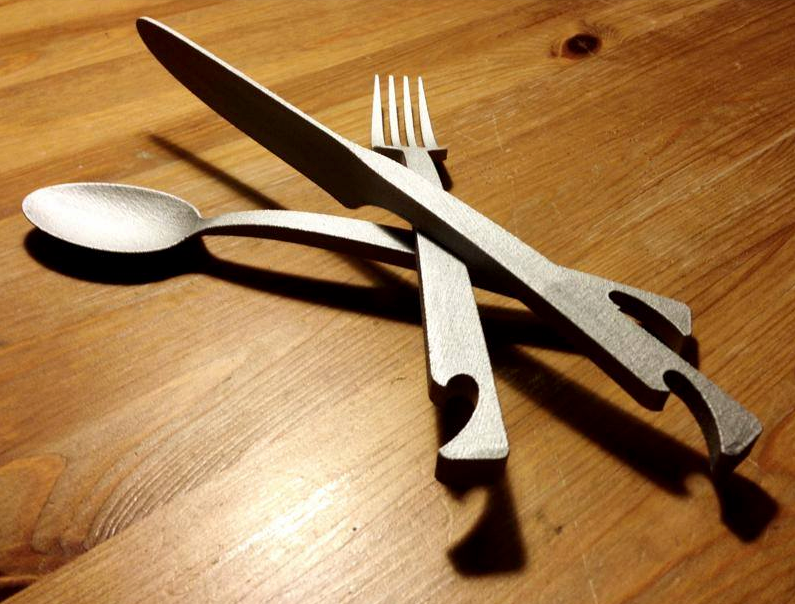 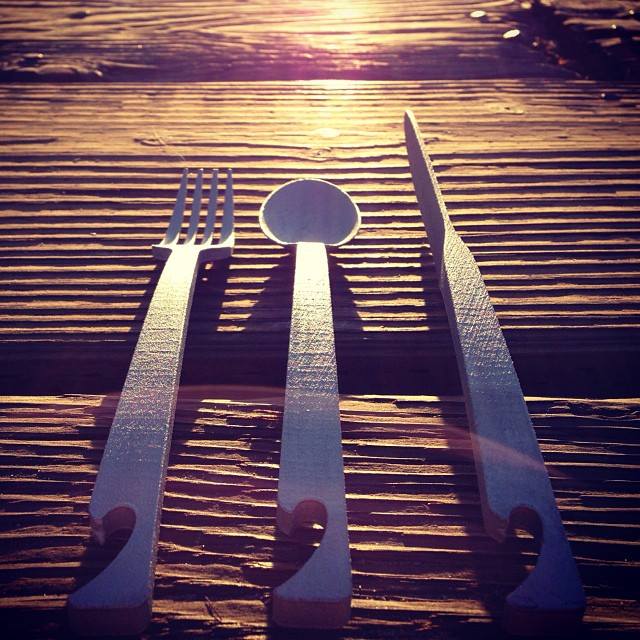 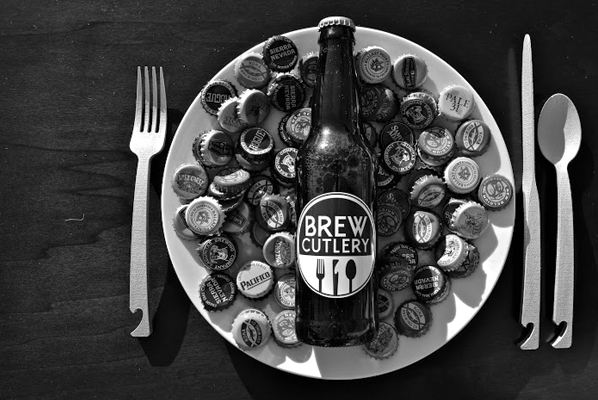 Brew Cutlery is currently seeking funding on Kickstarter and they’ve made a rather sterling start as they pay to men’s most ardent desires – namely, food and beer. We here at The Coolector certainly approve and they have our support.