If we’re being quite honest, anything that is inspired by coffee is alright in our book here at Coolector HQ but when said thing is awesome as the timepieces from the guys at Brew Watches then our love is off the charts. Well, Brew Watches are back again with their latest release, the effortlessly eye-catching Retrograph Watch, which is overflowing with vintage design aesthetics and will definitely appeal to any dapper chap looking for a new timepiece this Christmas. 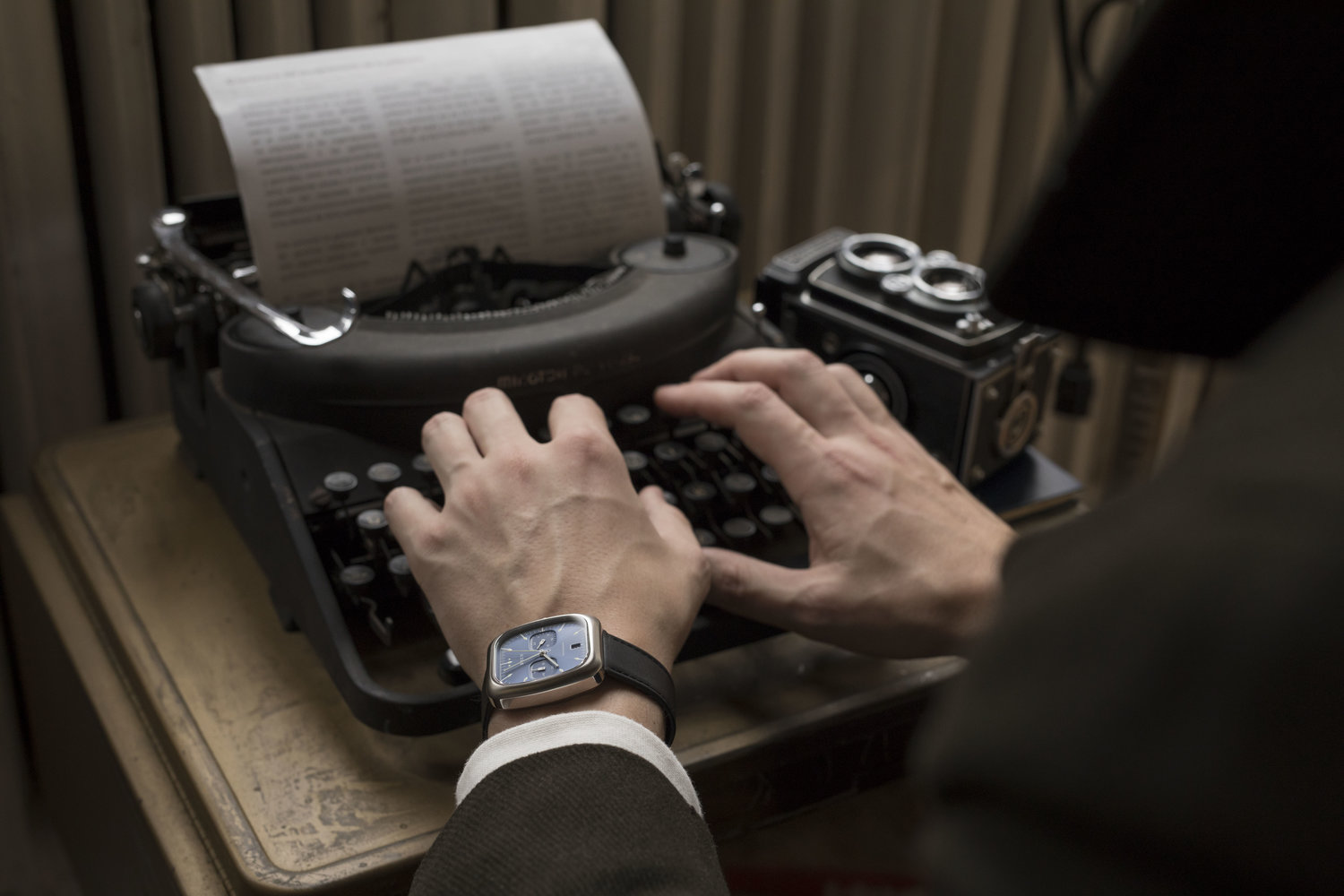 Inspired by the so-called “Telephone Timers” chronographs of the 1930s and 50s, the Brew Watches Retrograph Watch is old school cool personified and the stylish visuals expertly complement a compelling performance. The “Telephone Timers” had hash marks at three-minute intervals on the minutes sub-dial because calls were paid for in three-minute intervals, and the wearer could use their watch to monitor their calls. It’s a simple premise that has carried over through the decades to other watches, with numerous chronographs taking inspiration from it and so too does the Brew Retrograph Watch (though it’s more for timing how long it takes to brew an espresso coffee).

Brew Watches are the brainchild of Jonathan Ferrer who is an industrial designer with a love of coffee and it is these combined passions that were the catalyst for the supremely stylish Retrograph Watch, which has a mighty appealing price tag of just $350. He explains that the scales on his watch are a as a “shot timer” which, depending on the preferences of the barista and specifications of the machine, will help you measure the extraction time for an optimal shot of espresso – which is anywhere between 25 and 35 seconds. 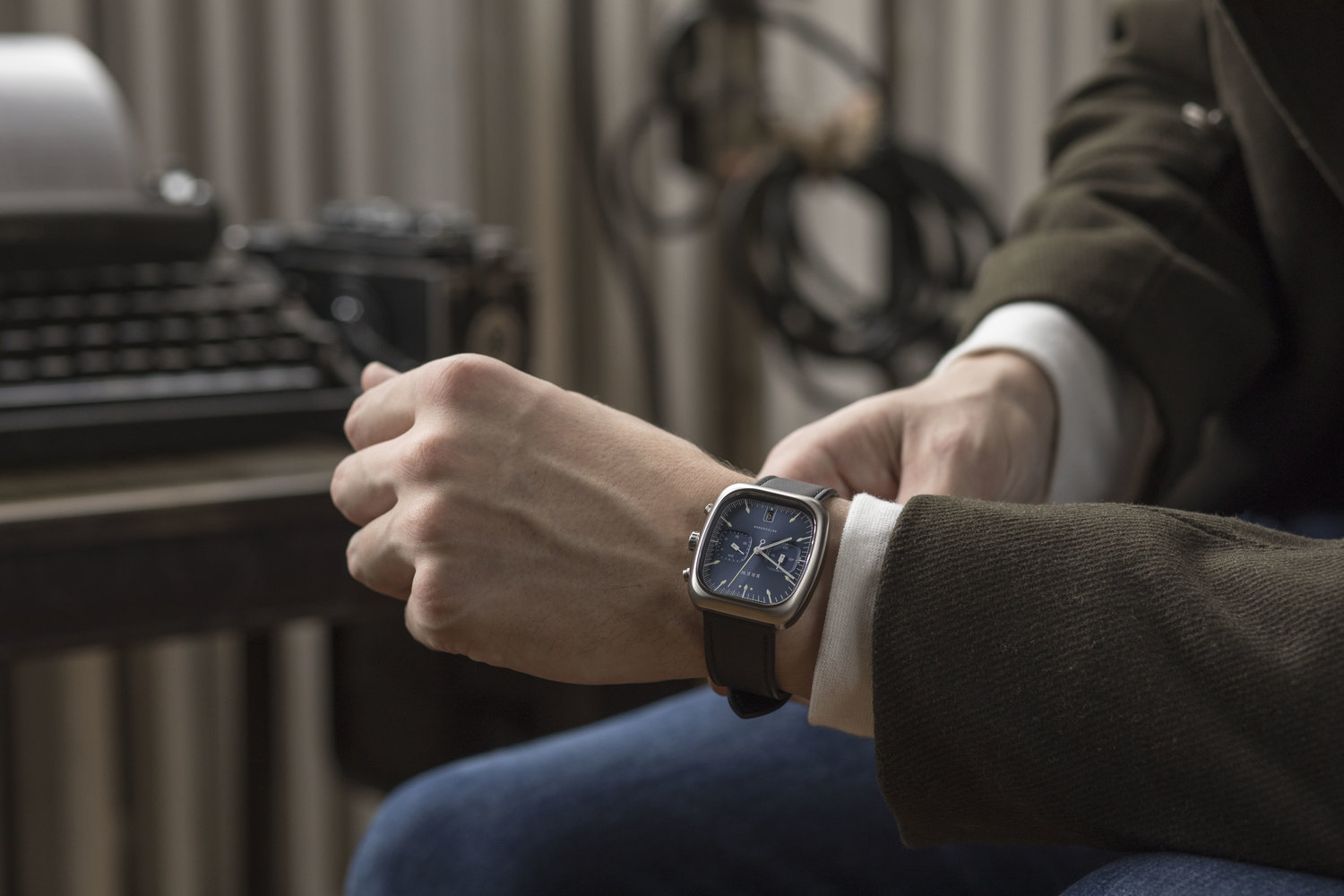 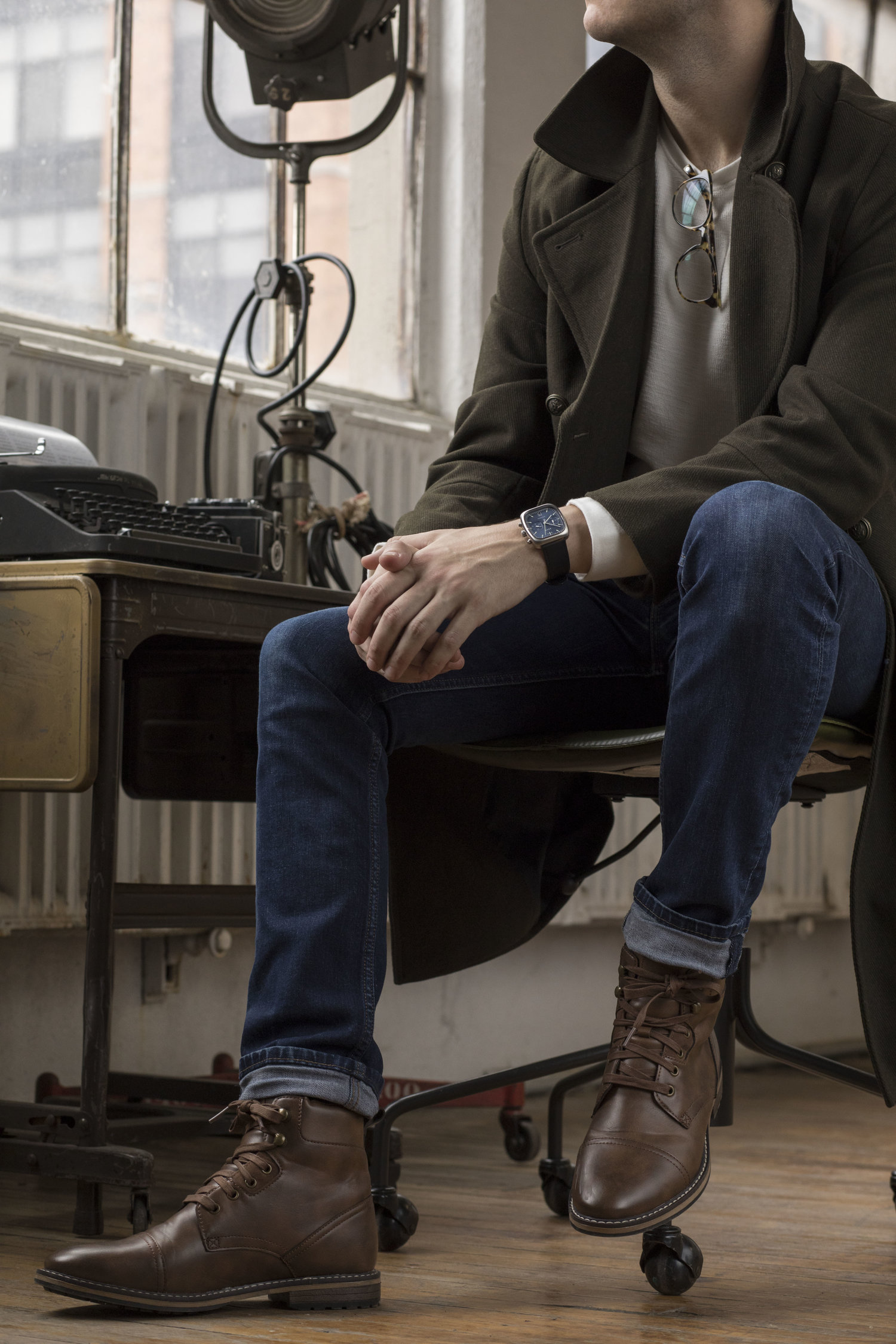 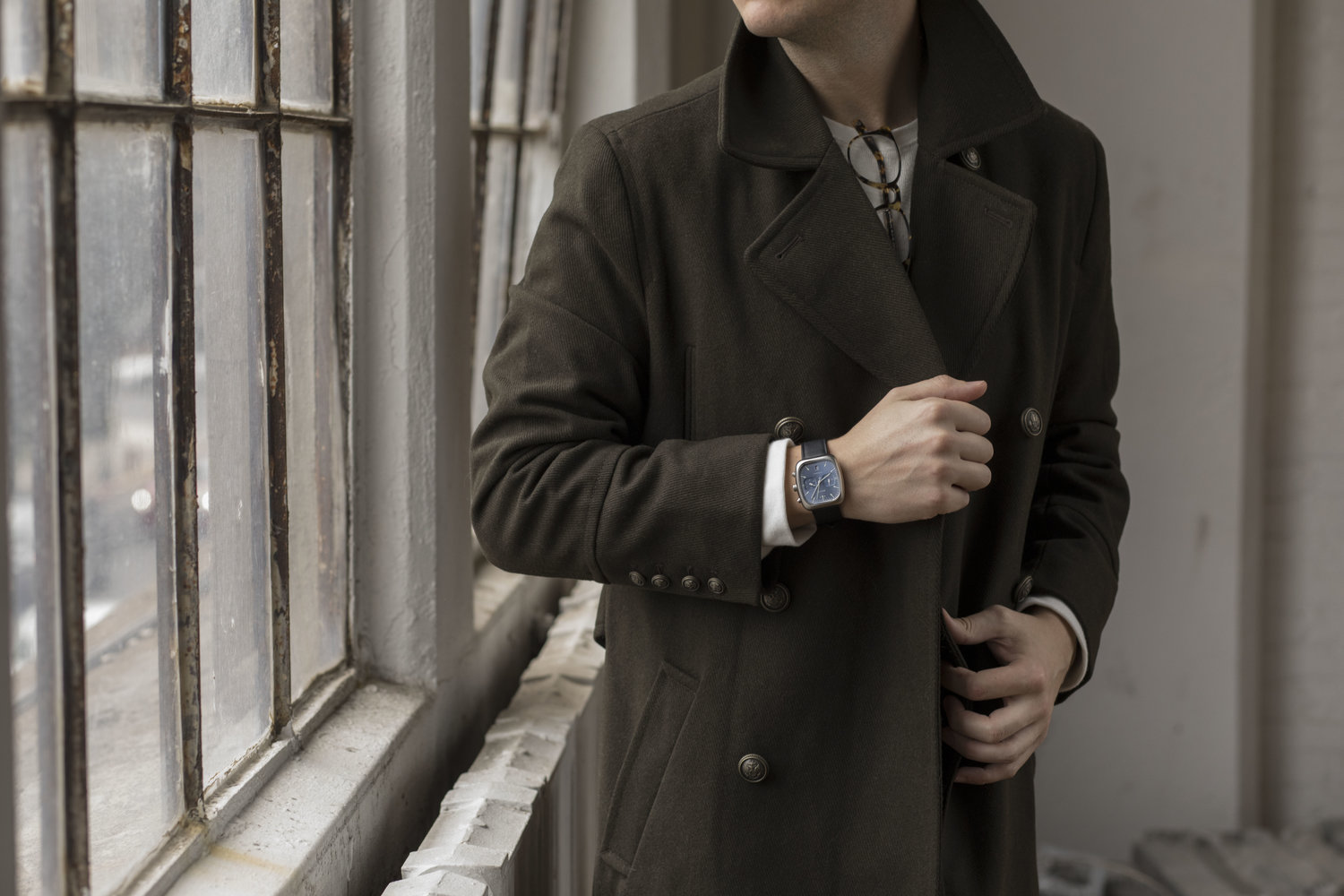 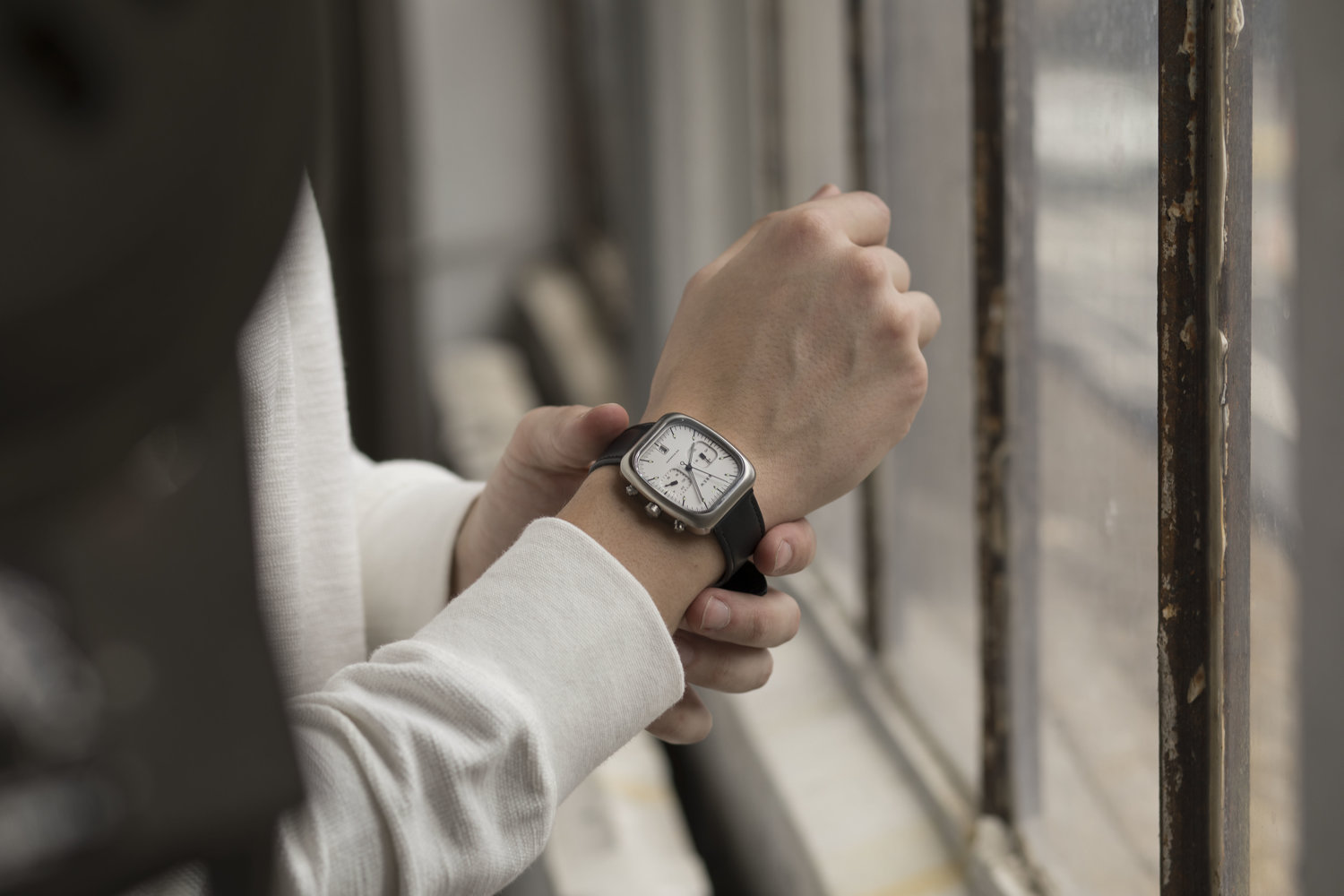 There is also a distinct 1970s vibe to the design of the Brew Watches Retrograph Watch ($350) and the aesthetics are very in keeping with chronographs of the era. It boasts a soft rectangular case with rounded edges which complement the square sub-dials and date window at six, and it gives the whole timepiece a striking neo-vintage visual that we’re big fans of at Coolector HQ. Made with 316L stainless steel casing, the Retrograph is a robust offering that is stylish enough for wearing with any outfit or occasion. 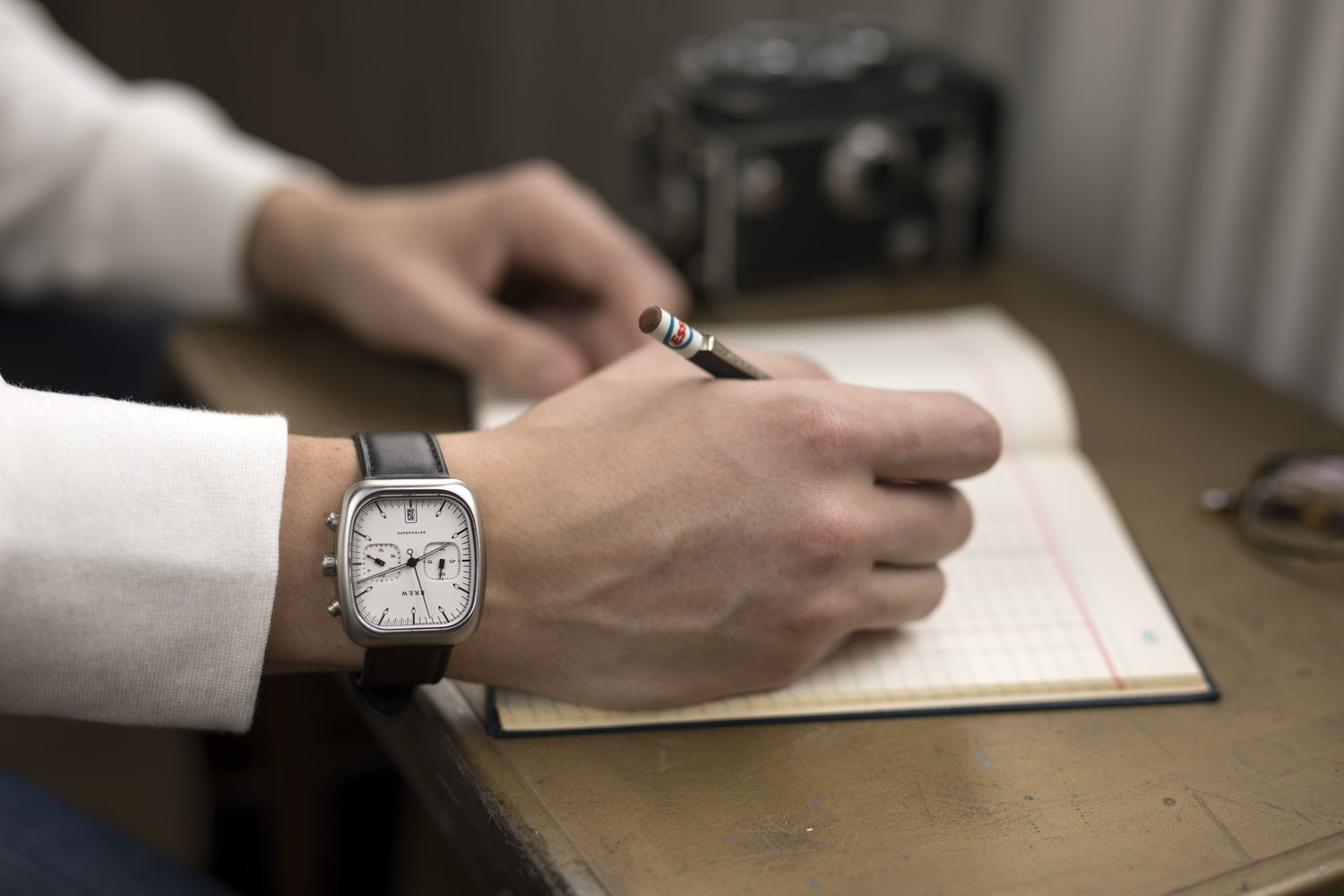 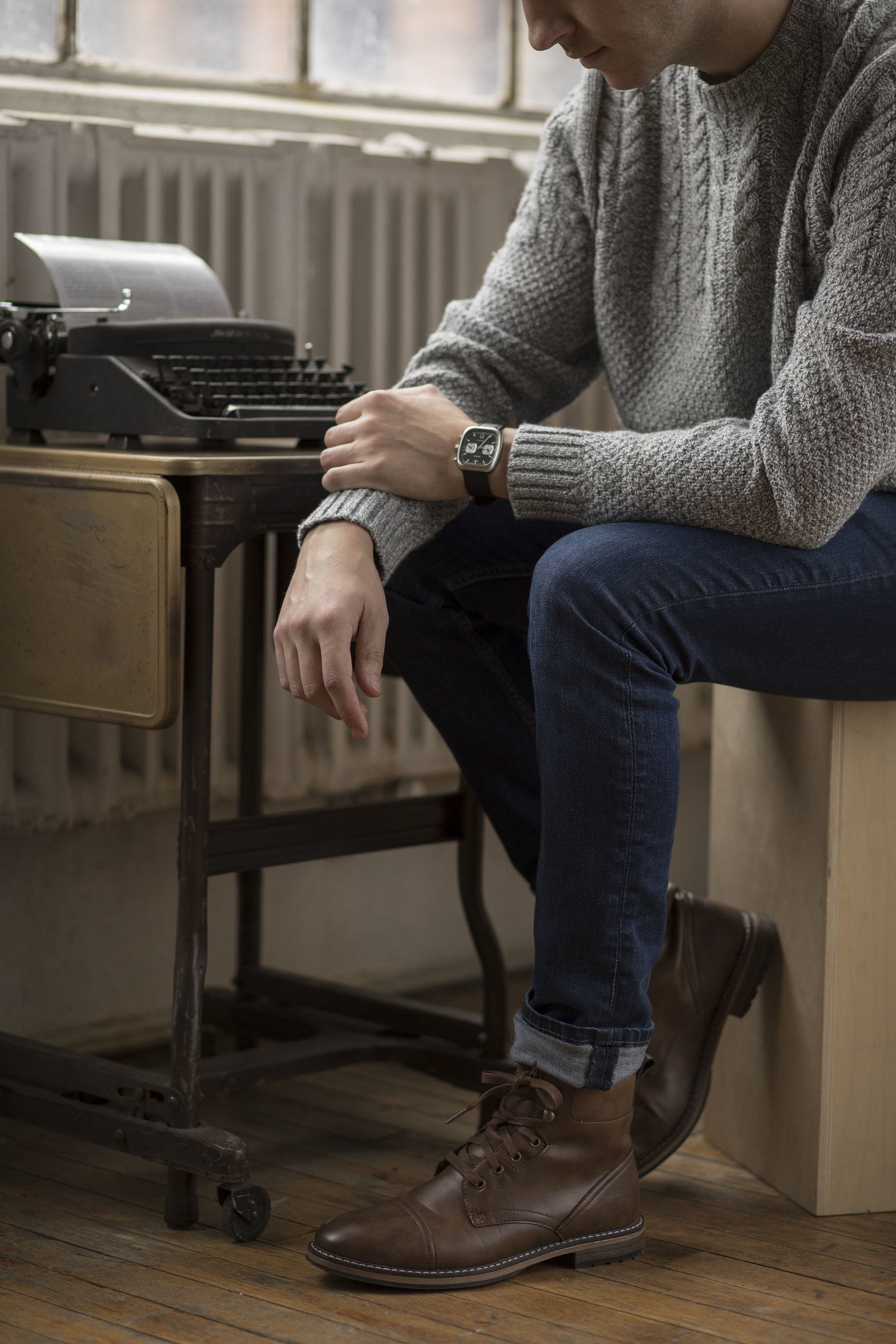 With a Seiko VK64 Hybrid Meca-Quartz Chronograph movement, there is a first class performance underpinning the appeal of the Retrograph Watch from Brew Watches. This superb looking timepiece is one for the retro and coffee enthusiasts and has the sort of understated visuals that make it a versatile choice for any individual’s style. Available in three different styles, you’re sure to be able to find one that expertly matches your design tastes.

Though not that many people are likely to be purchasing this watch for its coffee timing capabilities, an awful lot will be because getting their hands on one because it’s one of the classiest looking timepieces on the market. With a price tag of $350, which is a great price for such an accomplished timepiece, and we’re in little doubt these awesome watches will be flying off the shelves in the run up to Christmas. 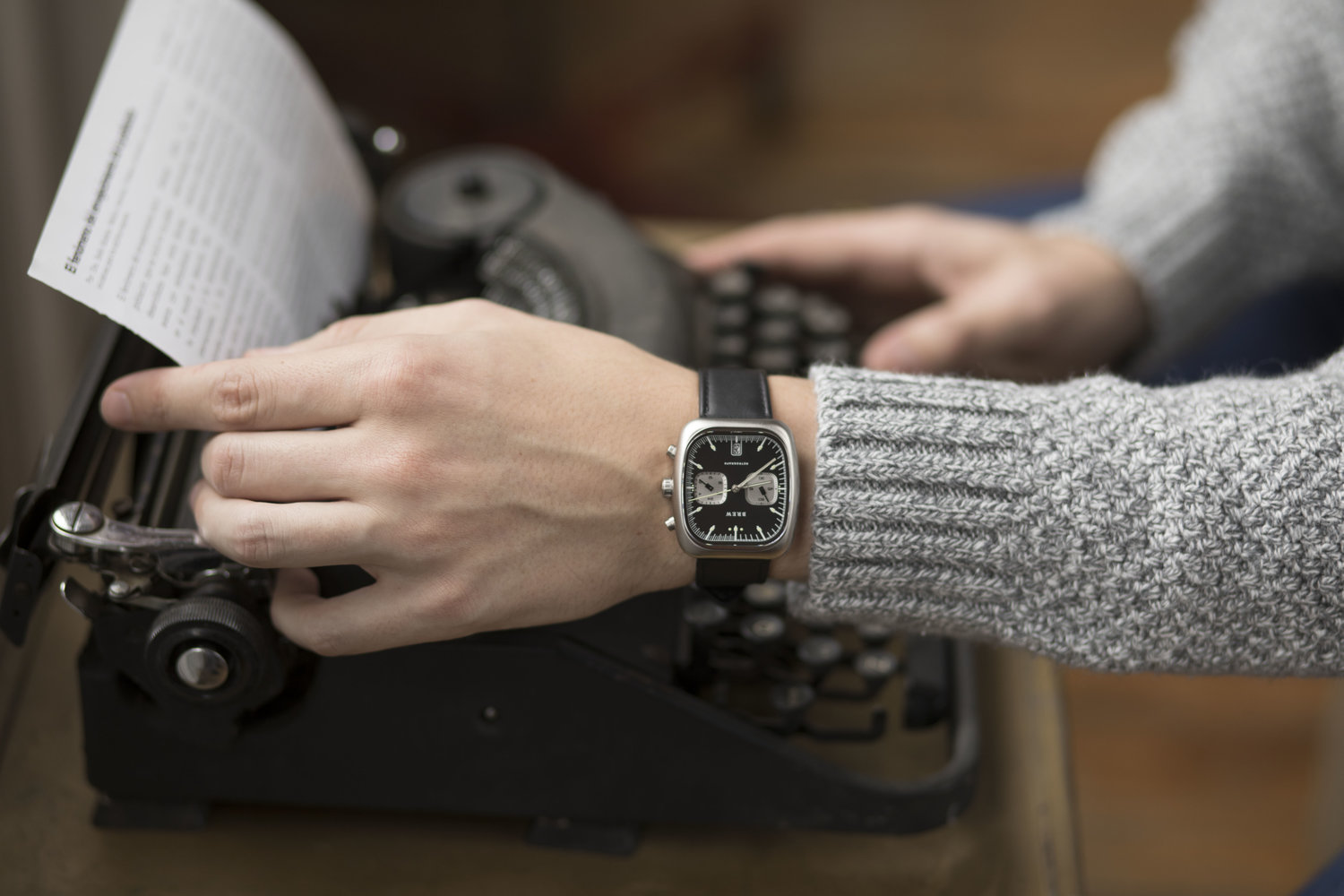 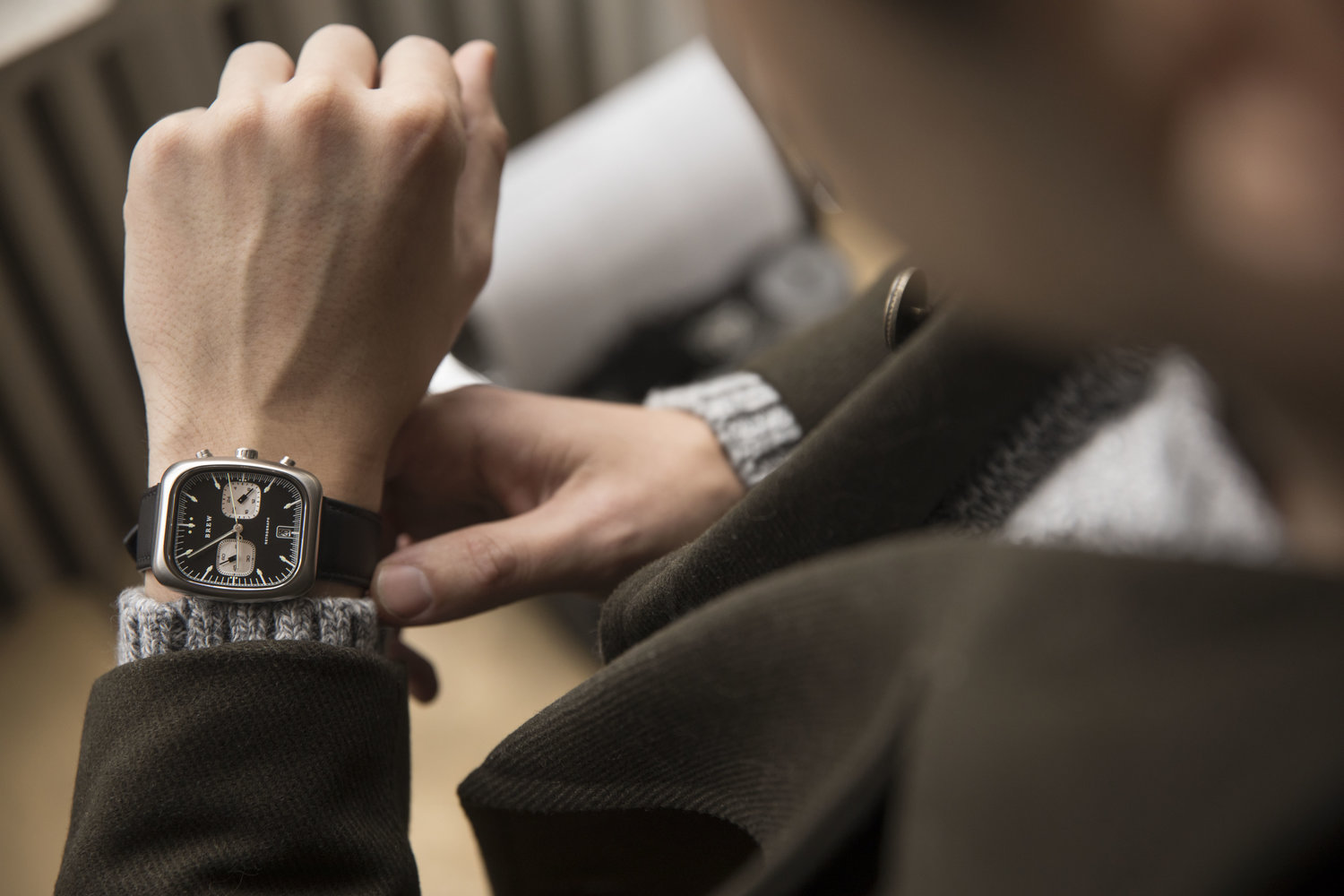 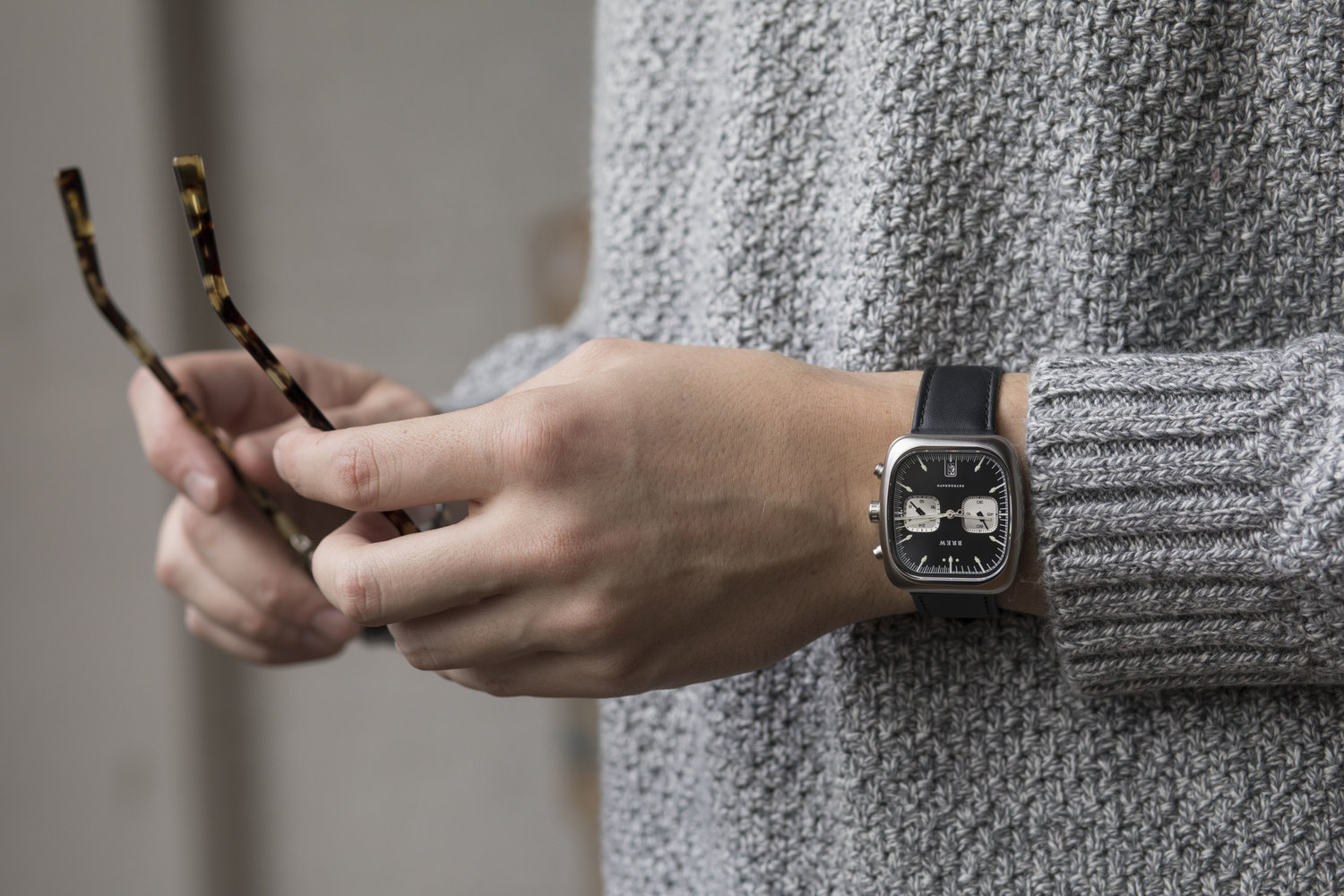 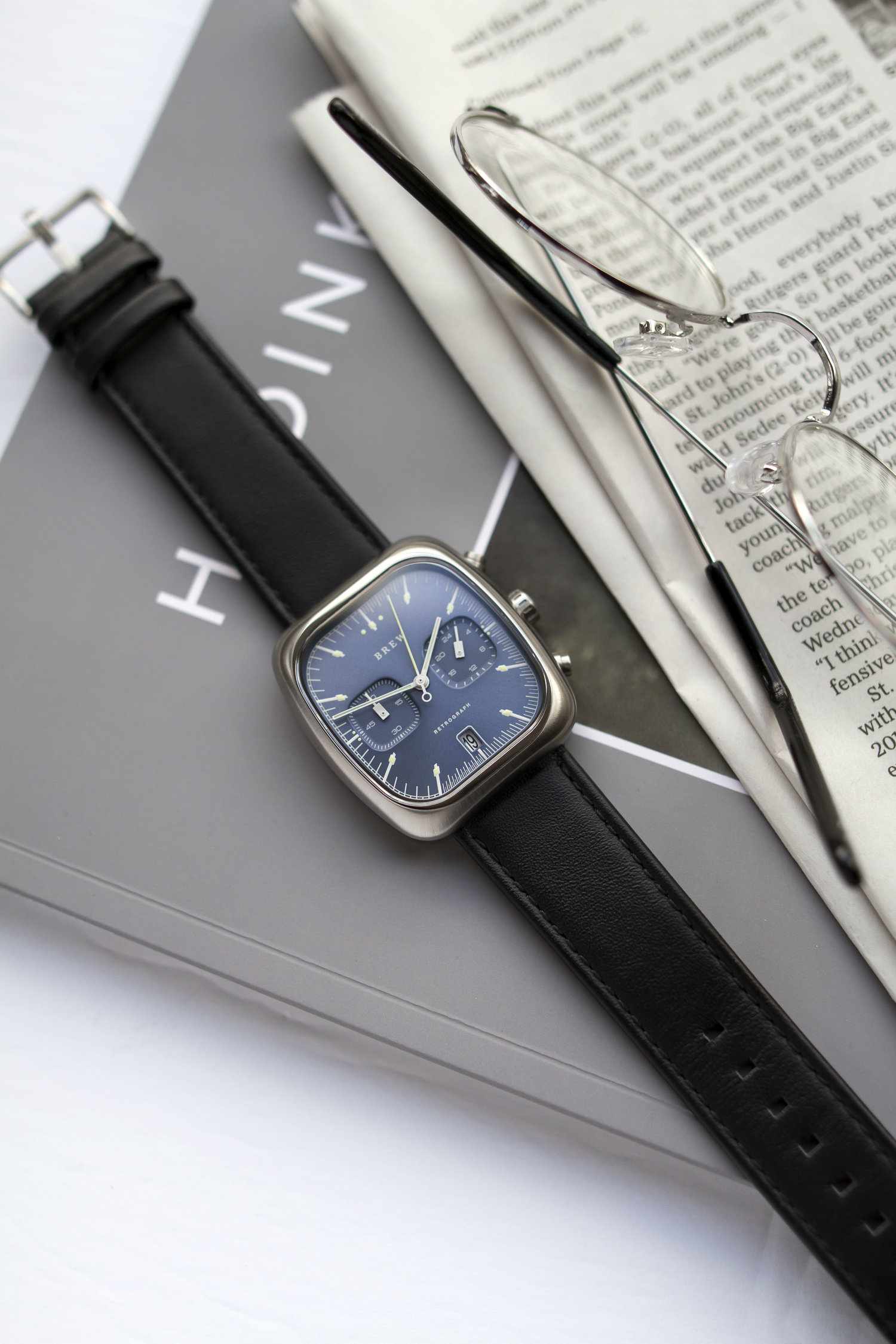 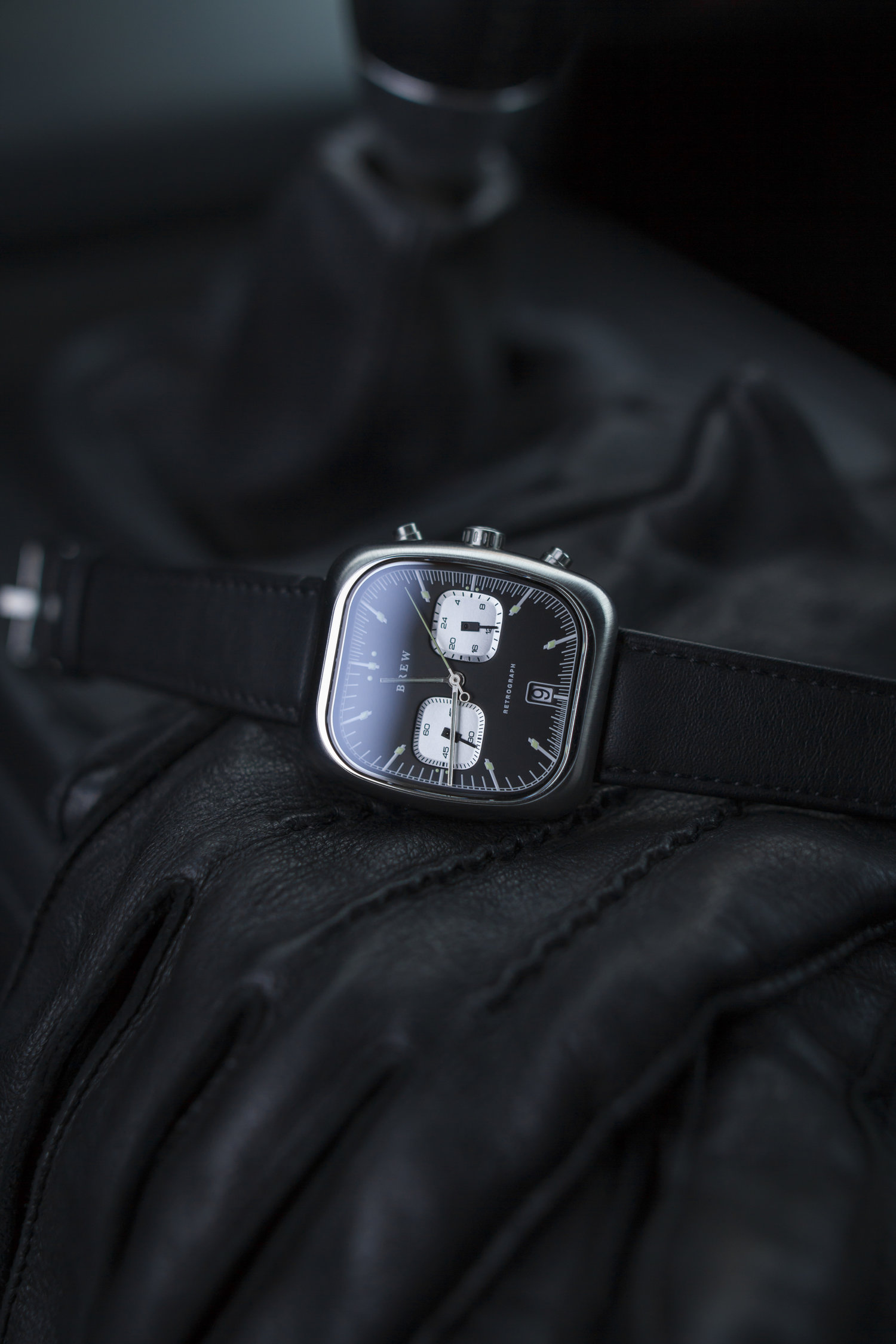 For those with a love of the retro aesthetic when it comes to timepieces, the Retrograph Watch from Brew Watches is going to tick all of the right boxes. Exceptionally well made with first class components, there’s an awful lot to appreciate with this latest release from American watchmakers, Brew, and we’re definitely hoping to get our hands on one here at Coolector HQ.

Written By
Leo Davie
More from Leo Davie
As movie lovers here at Coolector HQ, we are incessantly on the...
Read More