Now, we’re not going to lie, we’ve got a pretty big soft spot for craft beer here at Coolector HQ and have only just managed to get our excitement back in check following the announcement of the BrewDog Doghouse Craft Beer Hotel which is seeking funding over on Indiegogo now and for any beer aficionado, you’re going to want to get on board with this as soon as possible.

BrewDog are one of the biggest UK purveyors of craft beer and have recently expanded their market into the USA and, to celebrate this fact, have announced the Brew Dog Doghouse Craft Beer Hotel which will be situated in Columbus, Ohio, and become one of the world’s first hotels solely dedicated to the out and out awesomeness of the craft beer movement.

Billed as the world’s first craft beer hotel and sour brewery, the Doghouse Craft Beer Hotel from BrewDog is attached to their brand new brewery in Columbus and for any man with a love of craft beer (which is all men, surely) will definitely want to be booking themselves a stay here when the doors open for the first time – something which can be arranged by backing their campaign over on Indiegogo. 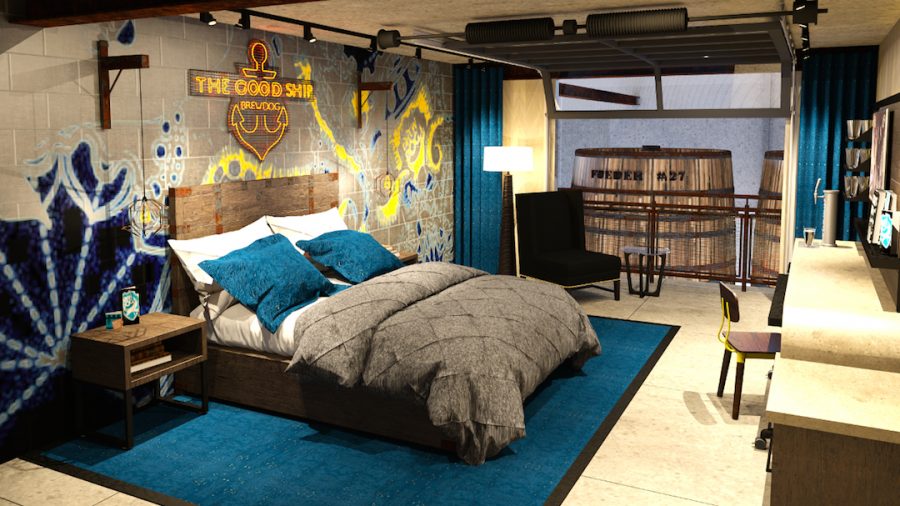 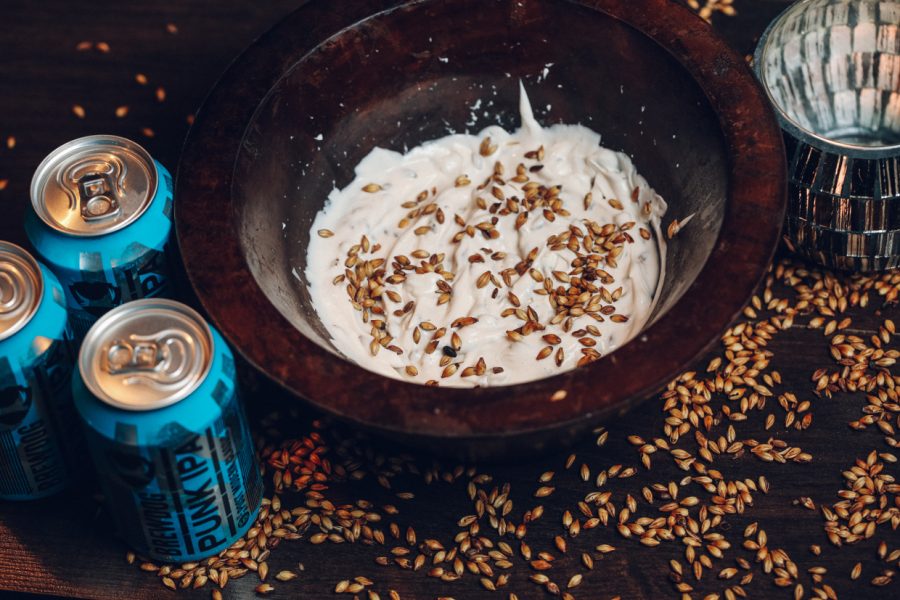 There are some pretty great, money can’t buy, incentives to become an early backer of the Brew Dog Doghouse Craft Beer Hotel on Indiegogo which include everything from tours, tastings and t-shirts to free stays in the hotel, beer filled spa treatments and, most awesomely in our opinion here at Coolector HQ, the chance to design your very own sour beer. And, for those with mighty deep funding pockets, you can even take over the whole hotel (yep, all fifty rooms) for a night with breakfast and lunch included – not bad for a stag do, perhaps. 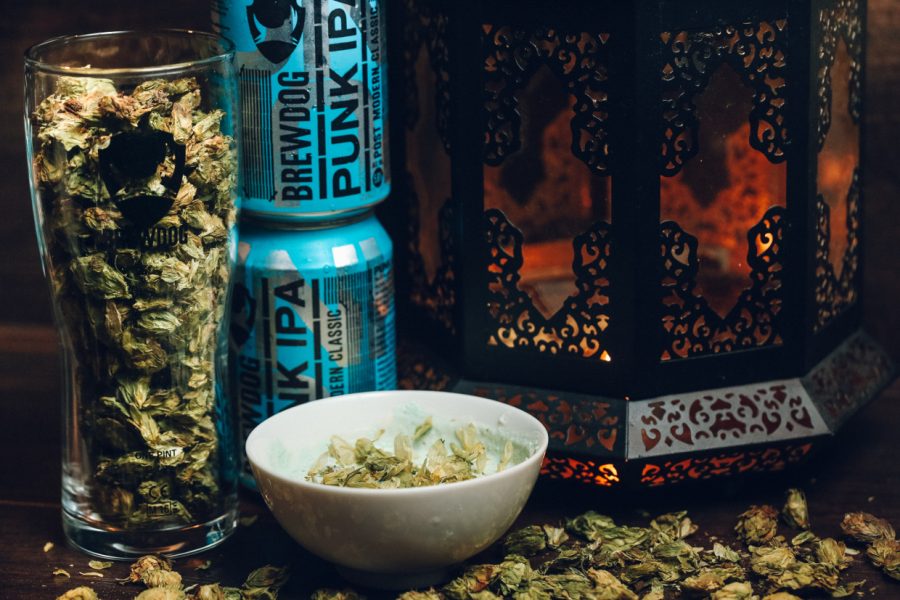 The Brew Dog Doghouse Craft Beer Hotel is in the midst of the design phase as we speak but there are already loads of amazing features promised which will make this place like a mecca for the craft beer enthusiasts (us included). If it’s been a long held desire of yours to stay in a craft beer themed hotel, the wait might soon be over courtesy of the guys at BrewDog.

Needless to say, any ale aficionado is going to be in heaven the minute they step in the lobby of this hotel from BrewDog but the good news just keeps on coming. With top notch features such as Punk IPA on tap in your room, en-suite shower beer fridges, beer spa treatments, craft beer themed breakfasts lunches and dinners and great views of the BrewDog brewery, this really will be a trip to remember for the craft beer inclined. 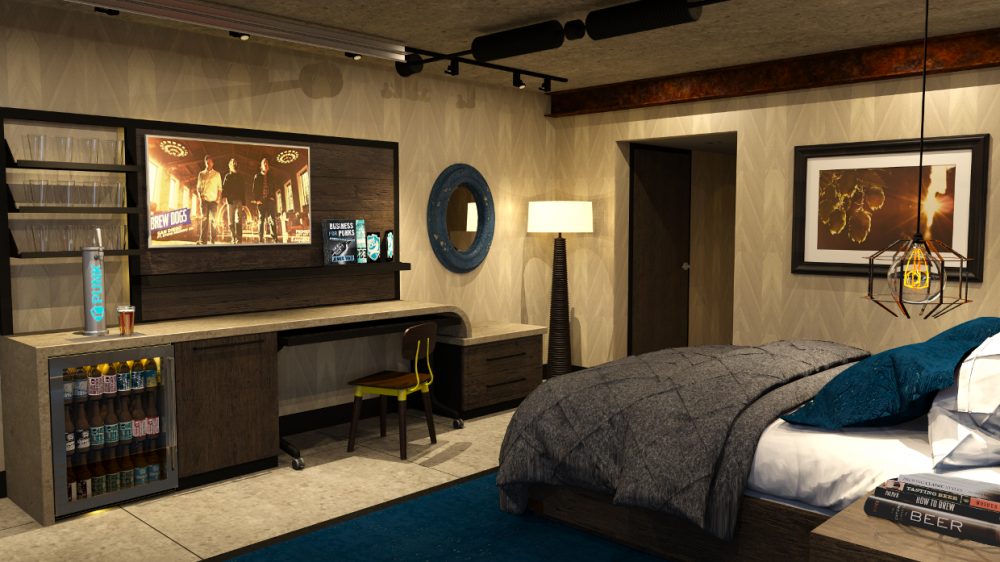 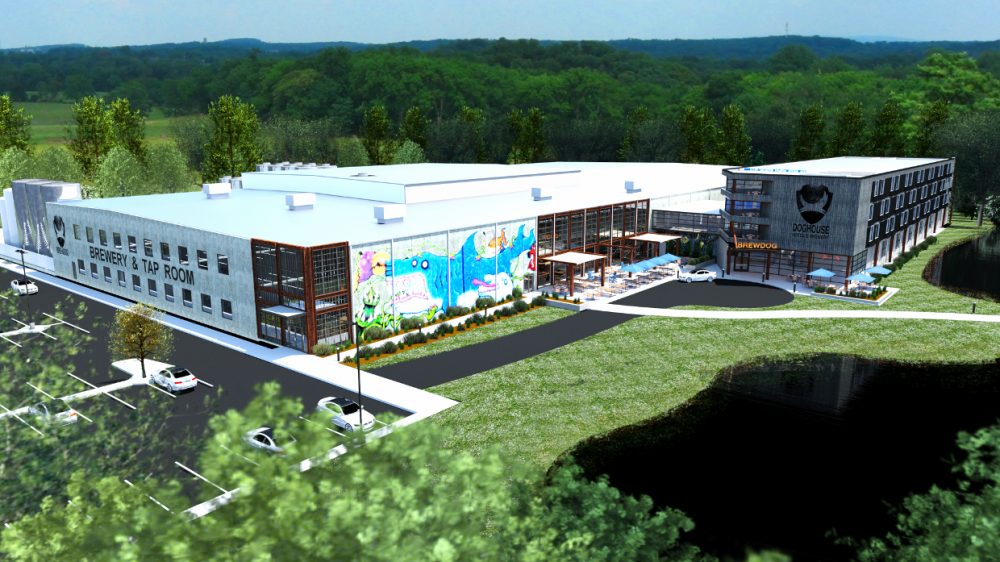 Already half way to their funding target after little over a day, it’s fair to say this is one crowdfunding campaign that’s going to last the distance and, as massive craft beer fans here at The Coolector, we can’t wait to see this dream become a reality. If you want to wake up in a brewery and enjoy all the hoppy goodness that entails, head over to Indiegogo now and throw your support behind this epic campaign. We know we will be.