The humble toothbrush isn’t the most engaging of items truth be told but we use one everyday, twice a day in fact if we’re following dentist’s orders, but still there is a distinct lack of creativity in their design – particularly when it comes to toothbrushes suitable for adults as we can only get away with using our dinosaur toothbrushes for so long.

Well, we think we’ve found something that bridges this gap in the form of the awesome toothbrushes which can be discovered from the BRSH Collective which, as you can see from the image above, look as though they are tailor made for woodsmen and, thereby, are awesome in all sorts of ways. 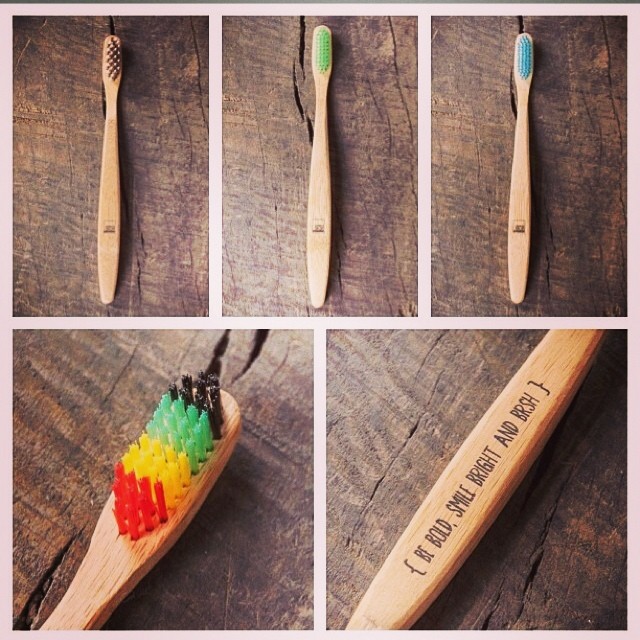 BRSH Collective are a British purveyor of biodegradable, sustainable and organic bamboo toothbrushes and they are a wonderfully stylish and well crafted departure from your regular, mundane fair that will be found on the shelves of your local chemist.

Founded by a group of friends, BRSH Collective aimed to address the issue of plastic consumption and wastage through their environmentally friendly designs which look supremely stylish and add a whole new visual appeal to your twice daily routine. 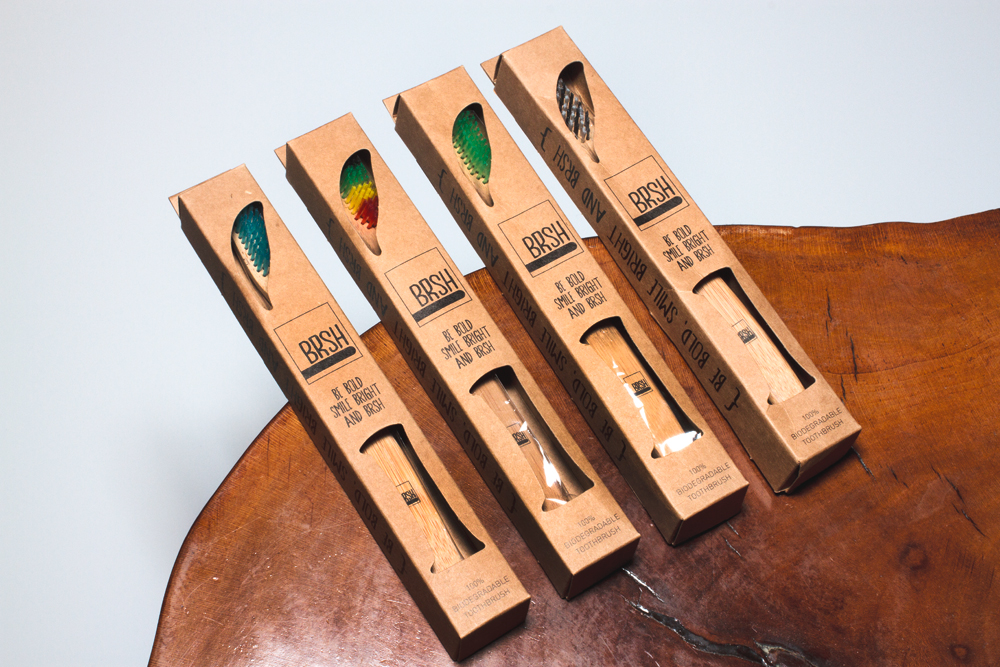 So, if you’re in the market for a new toothbrush in 2014 (grand plans, sir) then you should certainly turn your attention to BRSH Collective because not do they patently look awesome, you’ll be playing a small part in tackling plastic wastage.