It goes without saying that as the camera technology continues to improve exponentially with each new smartphone incarnation, we all typically rely on our mobiles to take the majority of our photos on a day to day basis but there are plenty of limitations in smartphone cameras and, for those who want a little more flexibility with their photography endeavours, there is the rather impressive looking Bubl 360º Camera which is currently generating quite the buzz on Kickstarter due to what looks to be some genuinely revolutionary innovations.

Put simply, the Bubl 360º Camera is a more mainstream version of the sort of technology that Google has been using for years to conduct their Streetview maps online but what sets the Bubl 360º Camera apart is the fact it has been designed with your average consumer in mind and not a commercial enterprise. One of the main draws of this bit of kit is its high levels of portability which is imperative when it comes to creating a consumer camera and the Bubl 360º Camera isn’t just a pretty face – it’s got some mightily impressive specifications under its glowing hood.

Just a few of the most striking features to have raised an impressed eyebrow from us here at The Coolector include a 14MP camera which allows you to take spherical photos and videos at 1080p, cloud storage capabilities and a lightweight, durable and portable frame. You can see the eye-catching design of the piece below or in the video above: 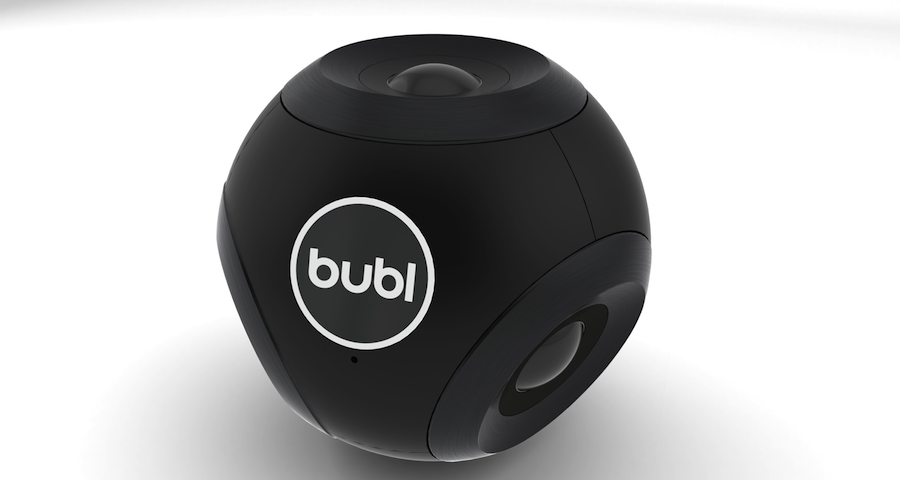 Get onboard with this brilliant looking project over at Kickstarter.