With Movember right around the corner, there can be few better times to bring to light a rather spiffing idea that was once mightily popular in the 19th century but has fallen by the wayside somewhat of late – namely, a mug tailored made to cater to those with a moustache and we’ve seen few better than this superb offering from Bucardo.

The Burcardo Moustache Mug harks back to a time when the majority of men boasted formidable lip warmers but took the maintenance of them a good deal more seriously and wouldn’t dream of subjecting their moustache to a hot beverage and would drink from a mug that protected their carefully coiffured moustache. This dapper offering from Bucardo, who aim to revive classic products for a modern world, has definitely garnered our attention at Coolector HQ and with every intention of doing Movember again this year, will need a vessel that caters to our hairy face.

This great looking receptacle is based upon the mindset of the Victorian era male who knew the importance of having a well-groomed moustache and the design is based upon the pioneering work of British potter, Harvey Adams, who first came up with the idea of creating a mug that protects a man’s moustache whilst imbibing a hot beverage. Check out a few more shots of the Bucardo Moustache Mug below: 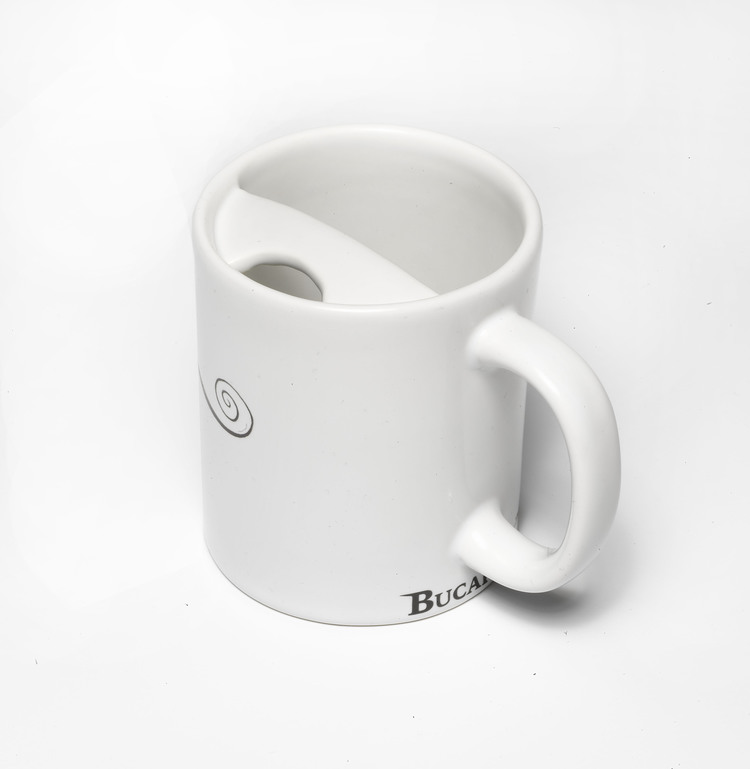 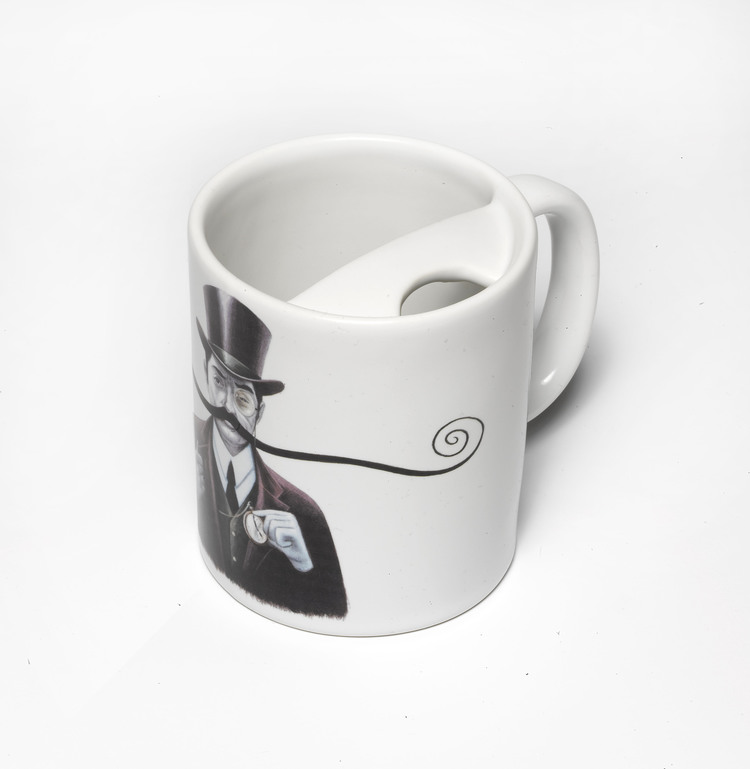 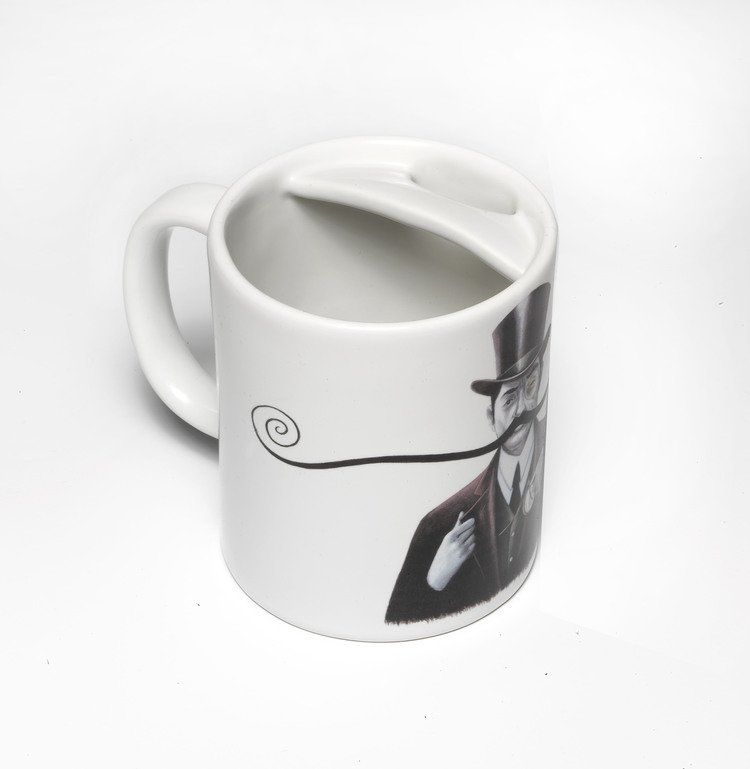 If you’re planning on growing a moustache yourself this Movember and want to make sure it remains in tip top condition throughout the month, getting your hands on one of these devilishly dapper Bucardo Moustache Mugs will certainly be a step in the right direction. Whilst we’re not perennial rockers of face fuzz here at Coolector HQ, it’s undoubtedly a good idea to have a vessel suited to those times when we are moustachioed and there can be no better choice than one of these fantastically crafted receptacles.

Written By
Leo Davie
More from Leo Davie
We’re quite a slovenly bunch here at Coolector headquarters and seldom is...
Read More