Needless to say, some bikes are a bit more built for adventure than others and then there are some that are completely in a league of their own in the wilderness conquering department and that’s certainly something which can be applied to the rather extraordinary looking The Beast FTB Bike from leading bicycle brand, Budnitz. This magnificent looking beast is just about as uncompromising and robust as a two-wheeled machine will get and we’re loving its bold, no-nonsense aesthetics here at Coolector HQ. 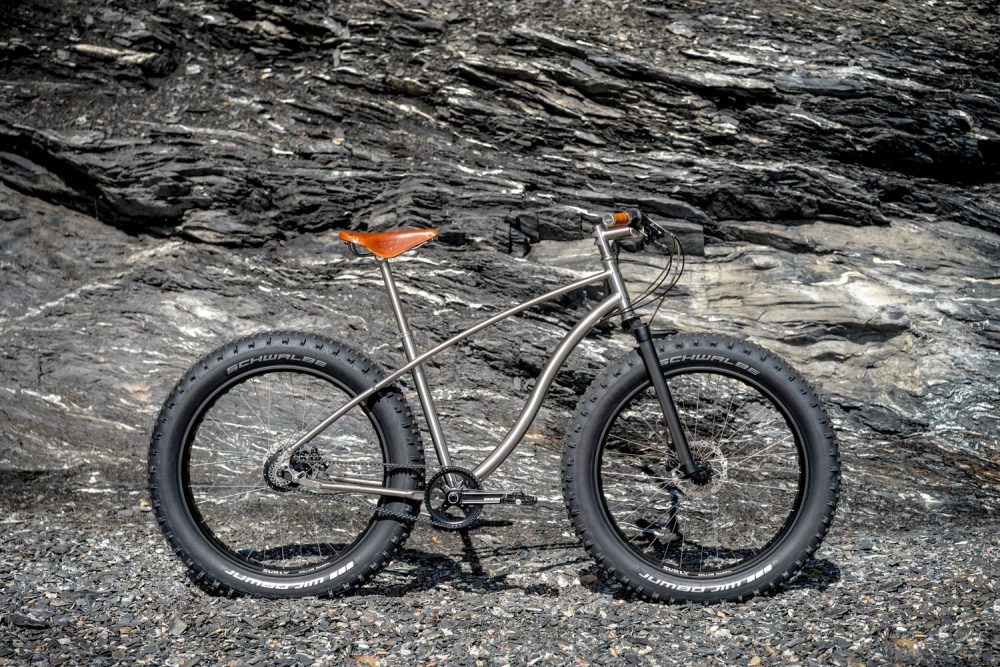 Budnitz are a brand well known to us at The Coolector and we’ve featured a number of their uber-cool offerings in the past but none quite so geared for adventure as the awesome looking The Beast FTB Bike. With the sort of wheels that are designed to tackle almost any terrain imaginable, this majestic looking ride from Budnitz definitely won’t let you down on any off-road adventures you’ve got planned and the quality of the build and materials is second to none.

If you really want to make a statement with your choice of steed, then you’ll certainly not go too far wrong with the Budnitz The Beast FTB Bike which is just about as impactful as it gets from a visual point of view. This top class ride has been bought back by popular demand and is only going to be made available in extremely limited quantities so if you’ve like what you’ve seen and have to have it, time is likely to be of the essence in order to secure one. 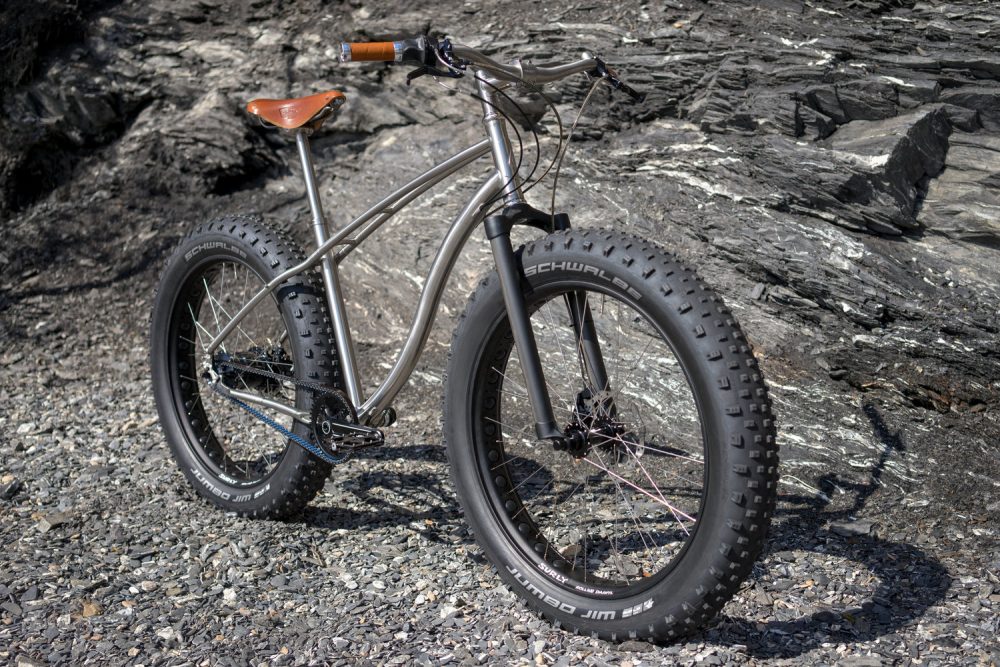 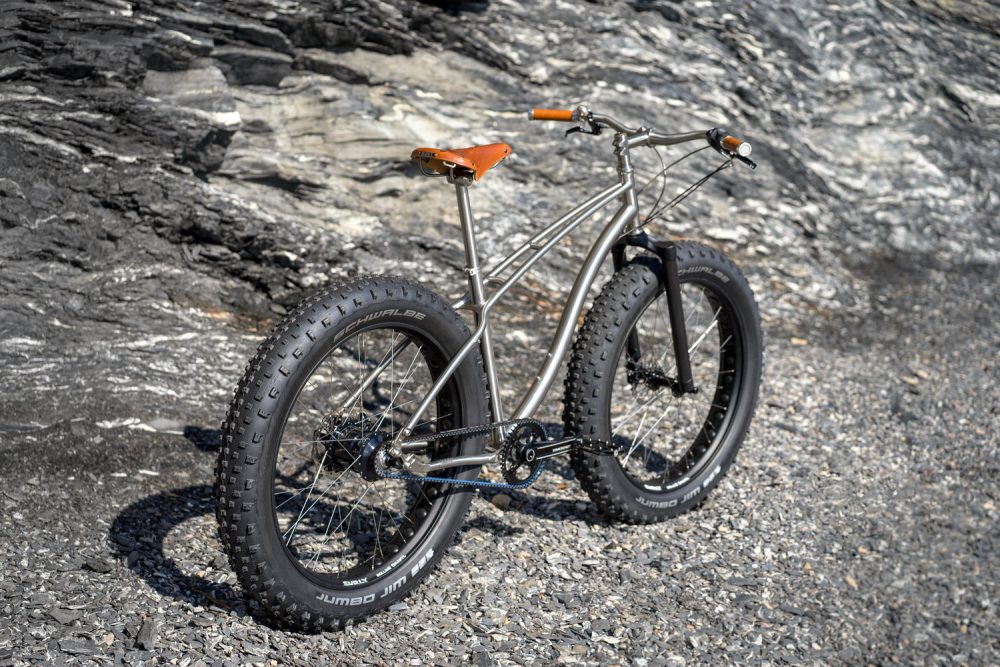 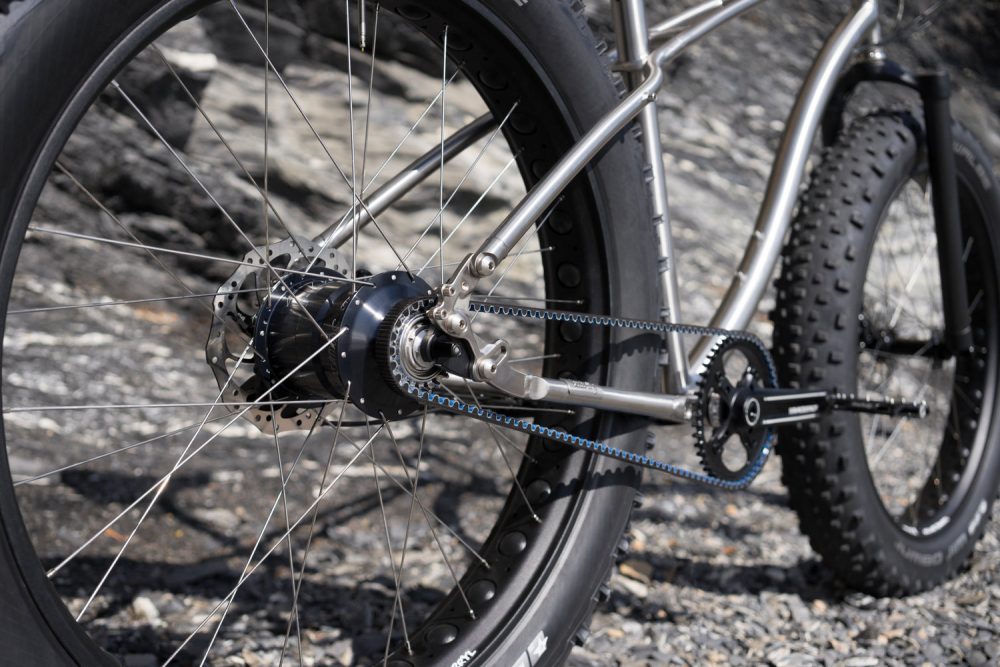 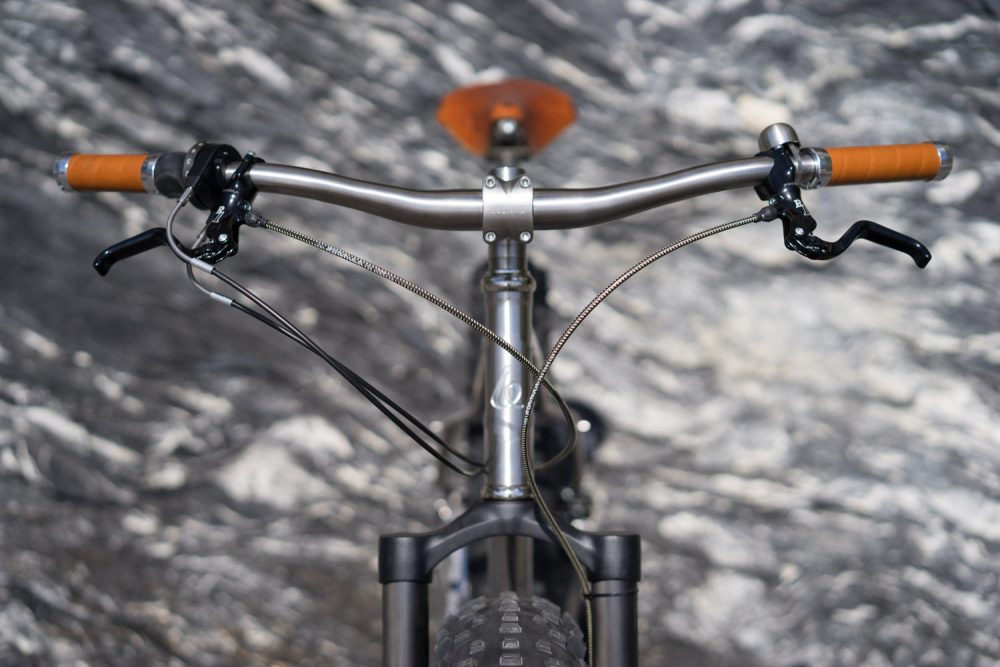 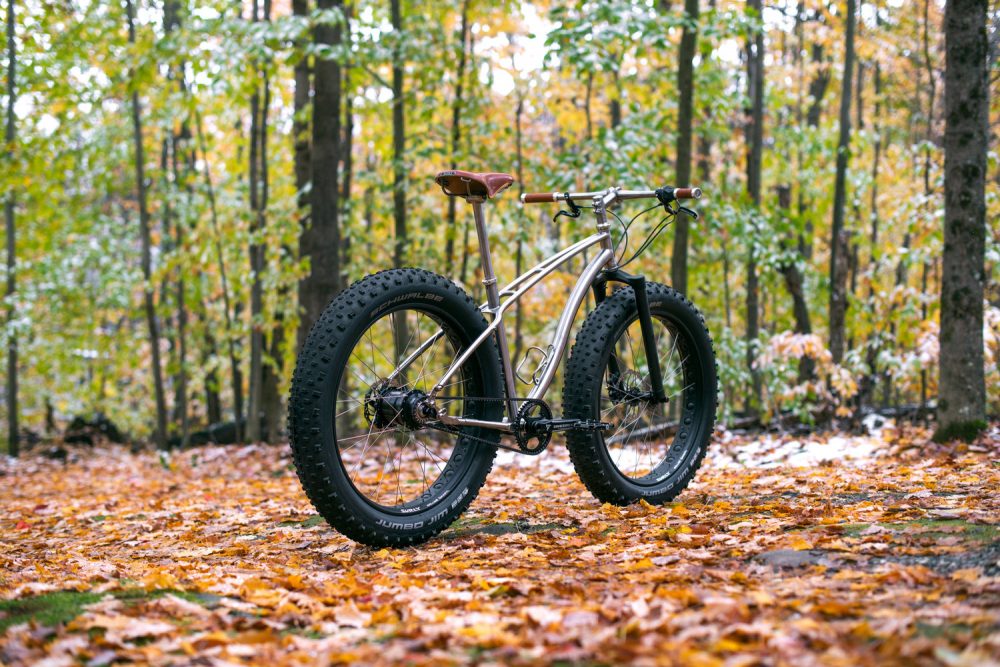 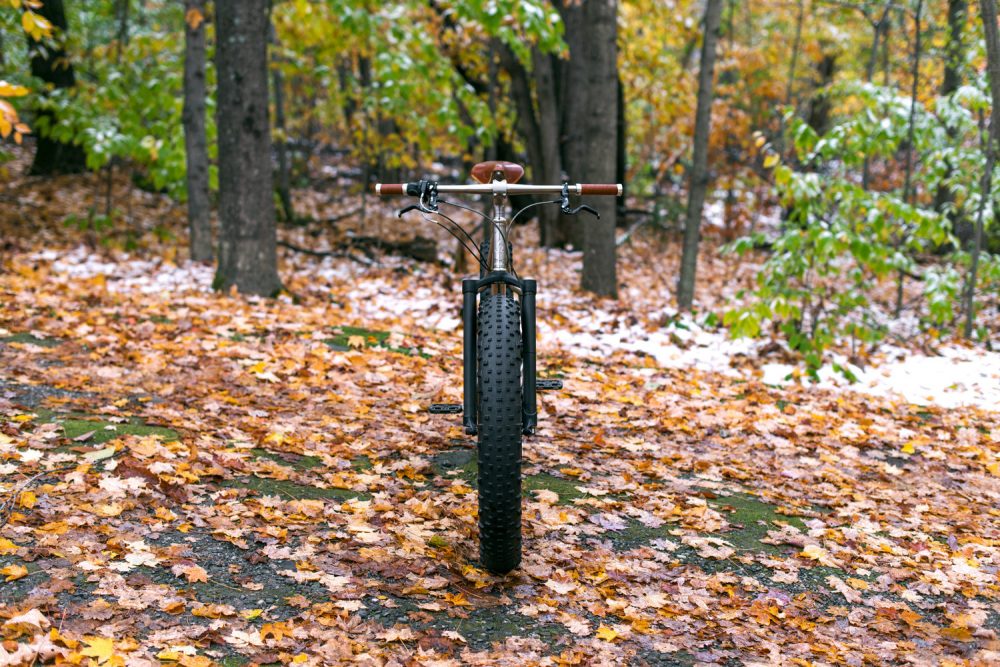 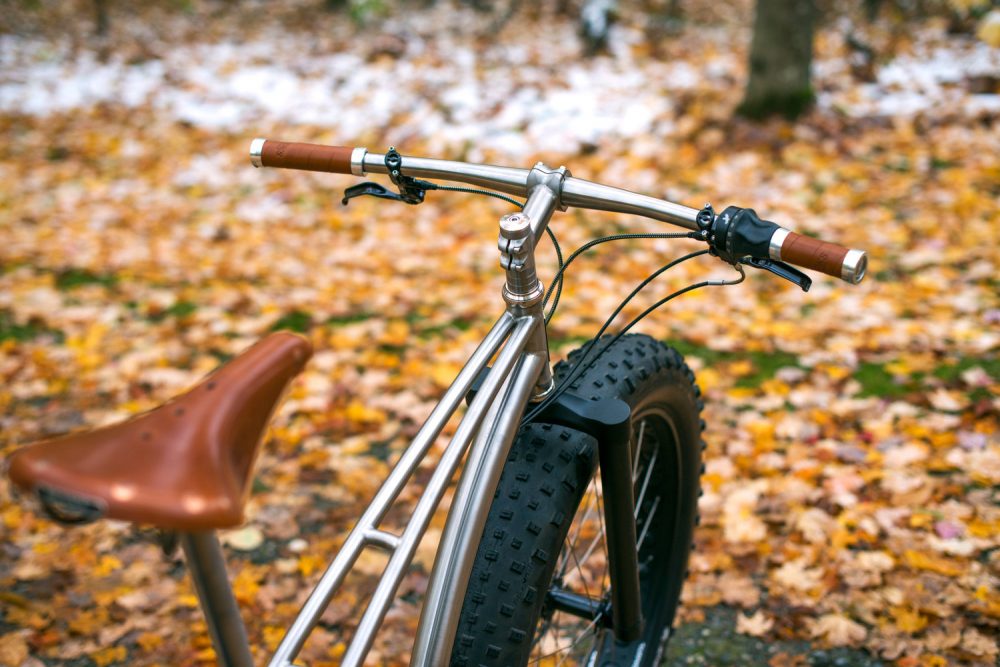 The Budnitz The Beast FTB Bike boasts 4.8-inch tires, a carbon belt drive, 14-speed Rohloff XL Speedhub, and the brand’s trademark titanium cantilever frame which delivers both a robustness that is beyond compare and unparalleled aesthetic appeal. This is one bicycle that will make you want to go out and explore safe in the knowledge that there will be no terrain too tough to be conquered by it. 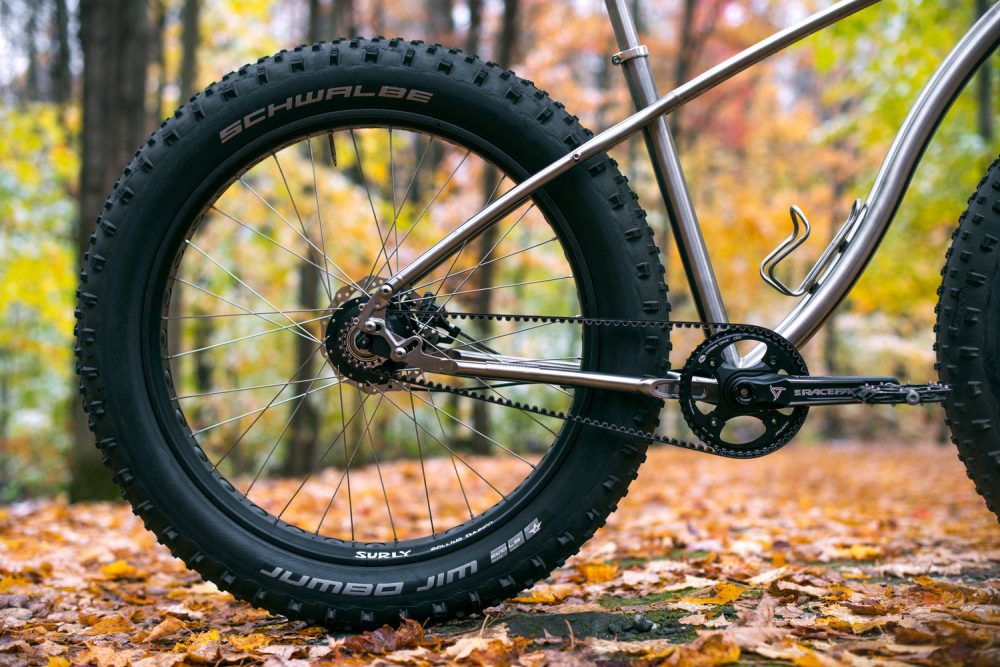 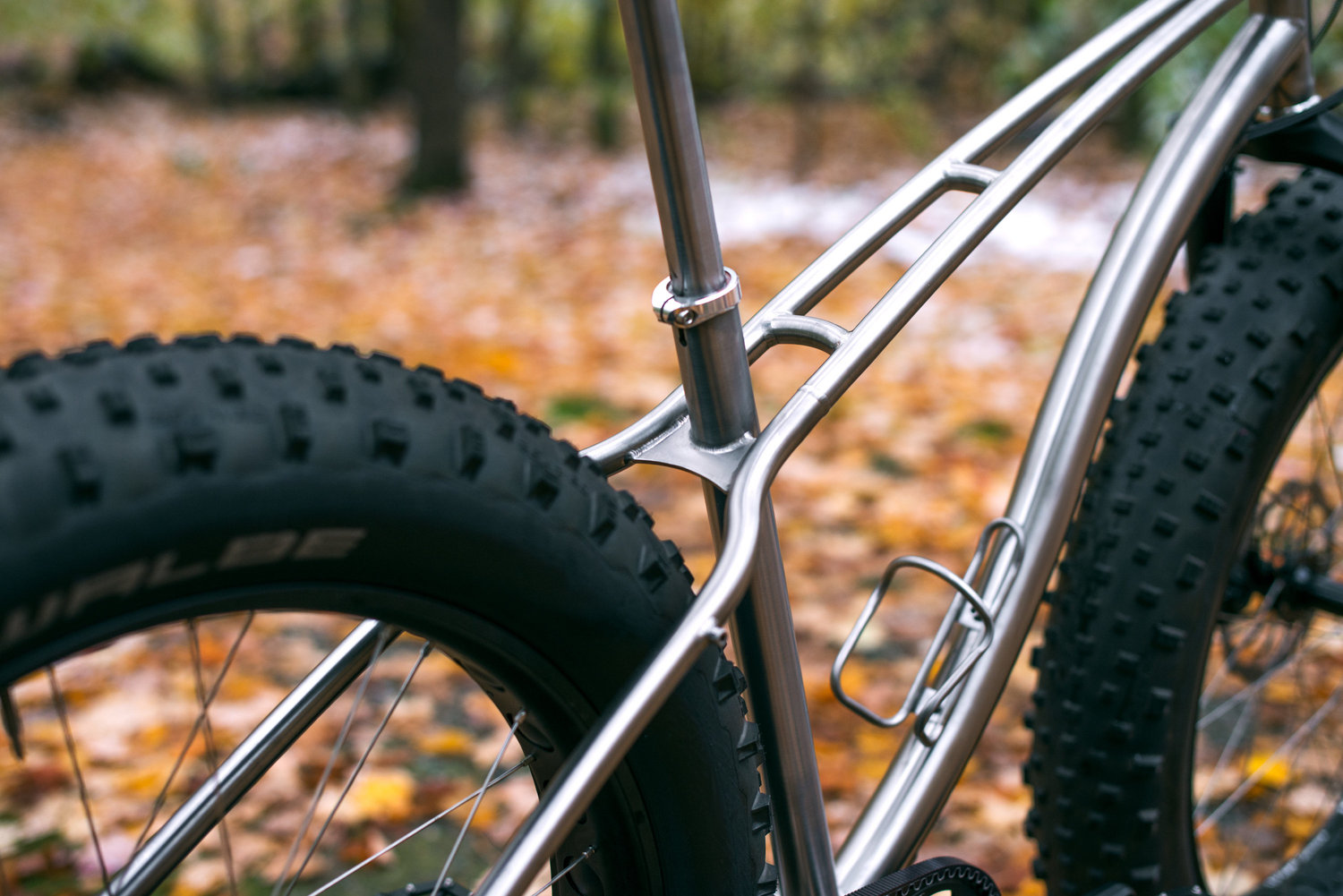 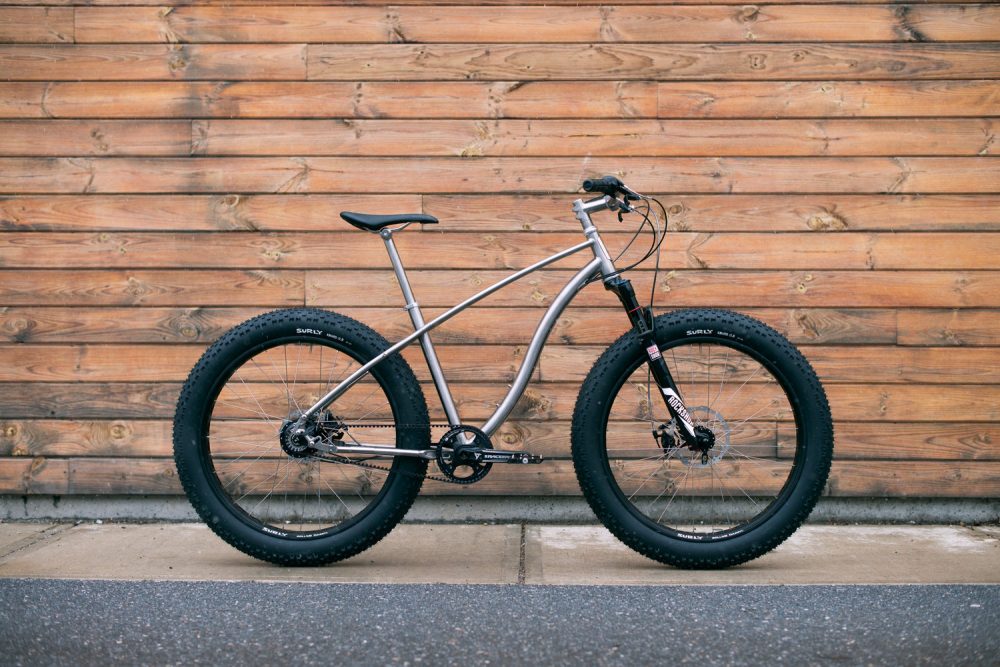 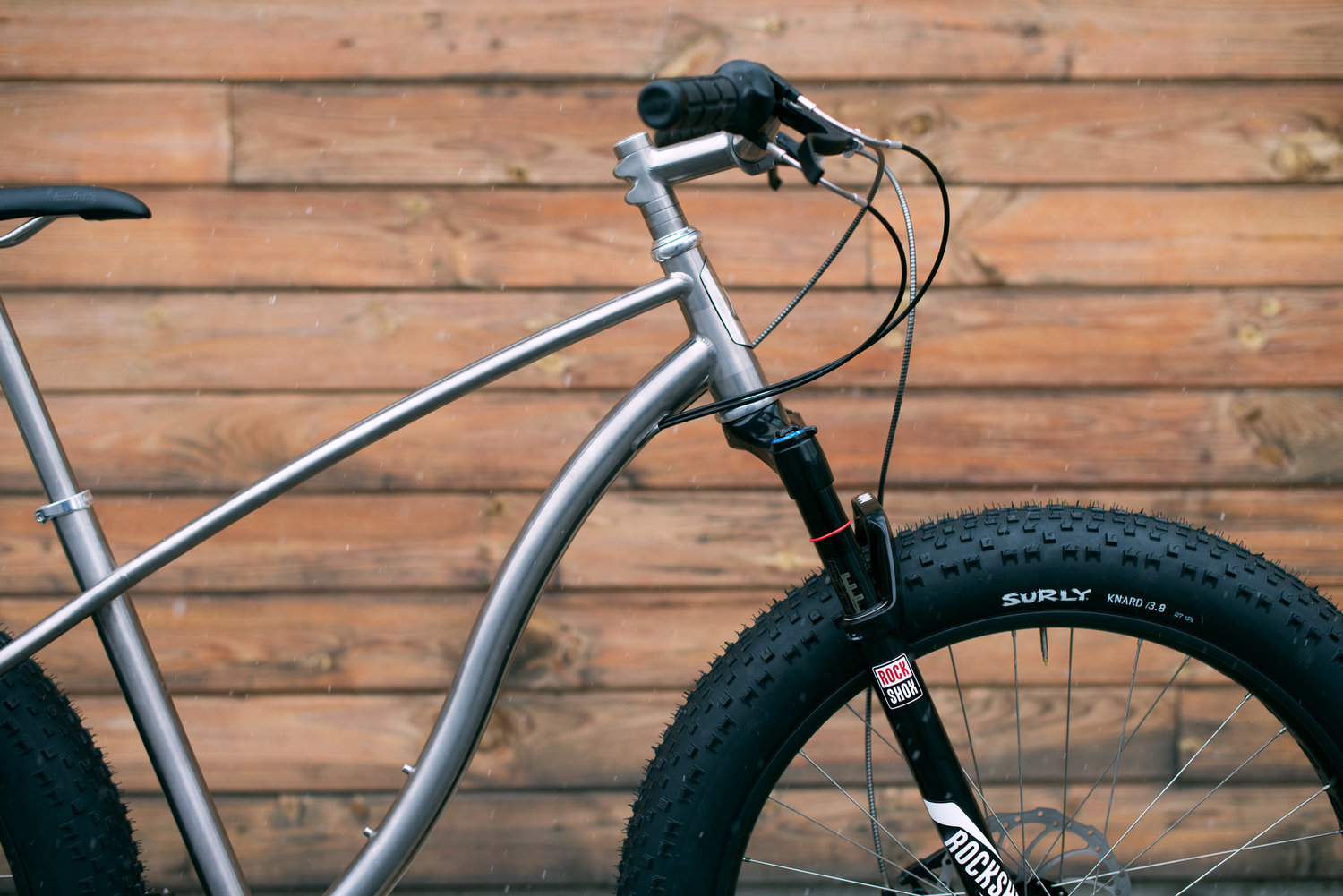 Regardless of the sort of obstacles that you encounter whilst out and about, the Budnitz The Beast FTB Bike has been purpose designed and built to handle them with aplomb. Curbs don’t present an issue for this supremely versatile bike. Nor do flights of stairs, deep potholes, gravel alleyways, dirt trails, mud, sand, snow, or ice so, as you can see, this year-rounder is the ultimate in adventure machines. A blast to ride in the city, amazing performance on singletrack, stable on snow, and fun at the beach – there is nowhere you can’t take The Beast.

This spectacular steed from Budnitz won’t be for everyone of course and is much more suited to those riders who love heading out into the great unknown in search of adventures off the beaten track. Expertly designed to offer the ultimate in off-roading performance, The Beast FTB Bike is one of the classiest looking rides we’ve seen in a while here at Coolector HQ and the fact it is from the stable of Bunditz means you know it will offer an impeccable performance. 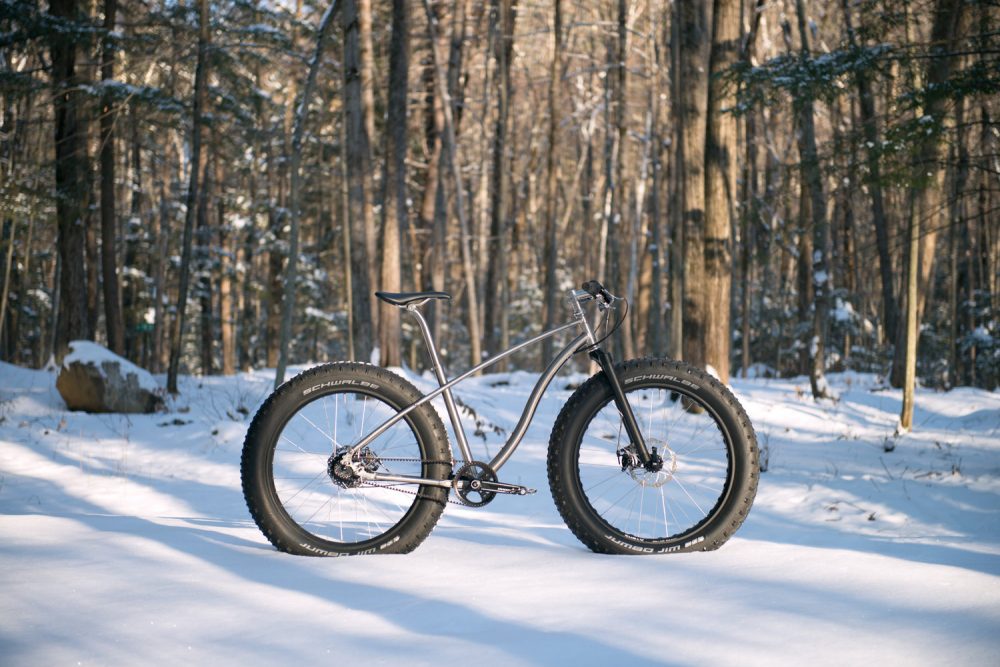 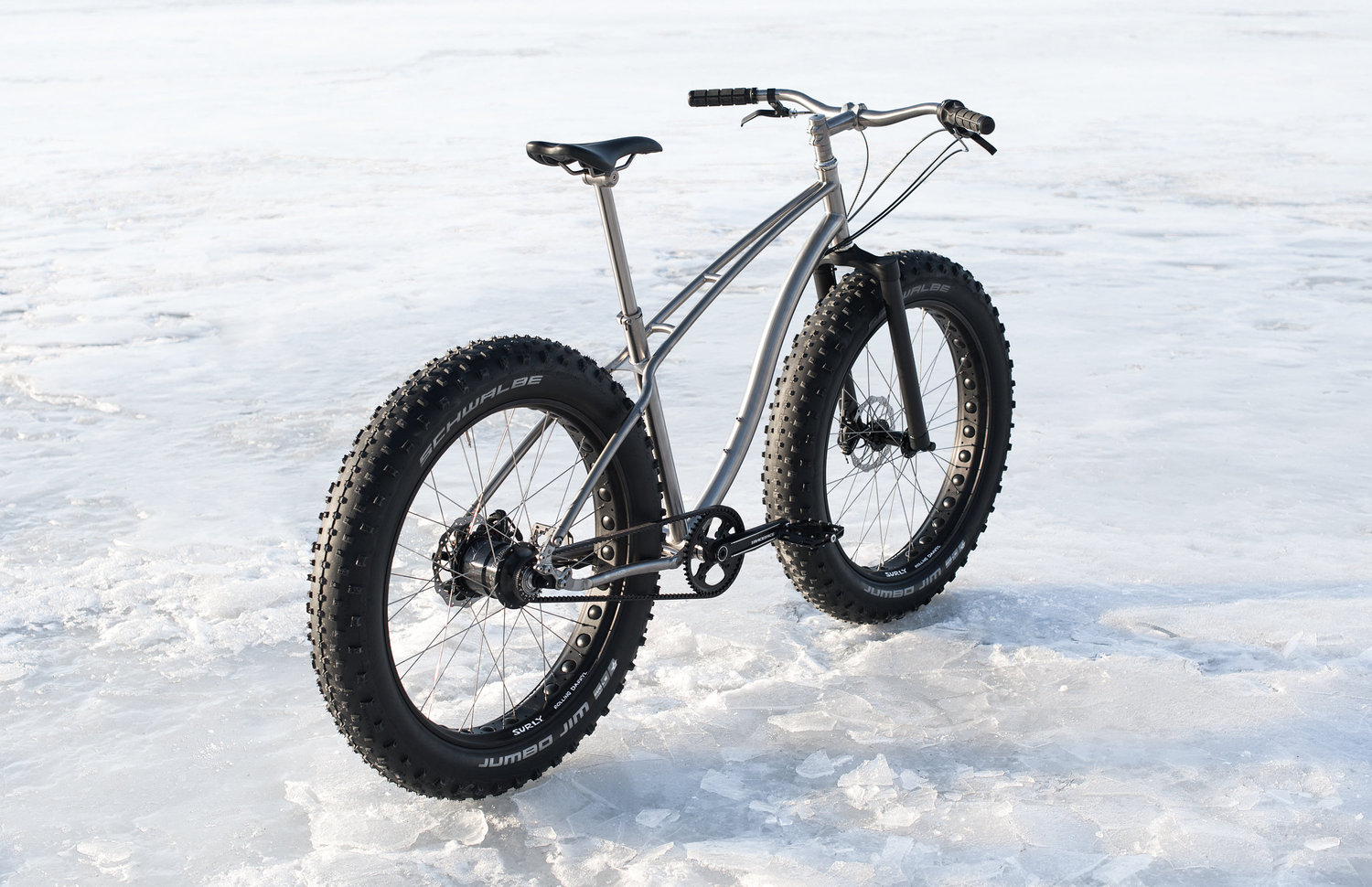 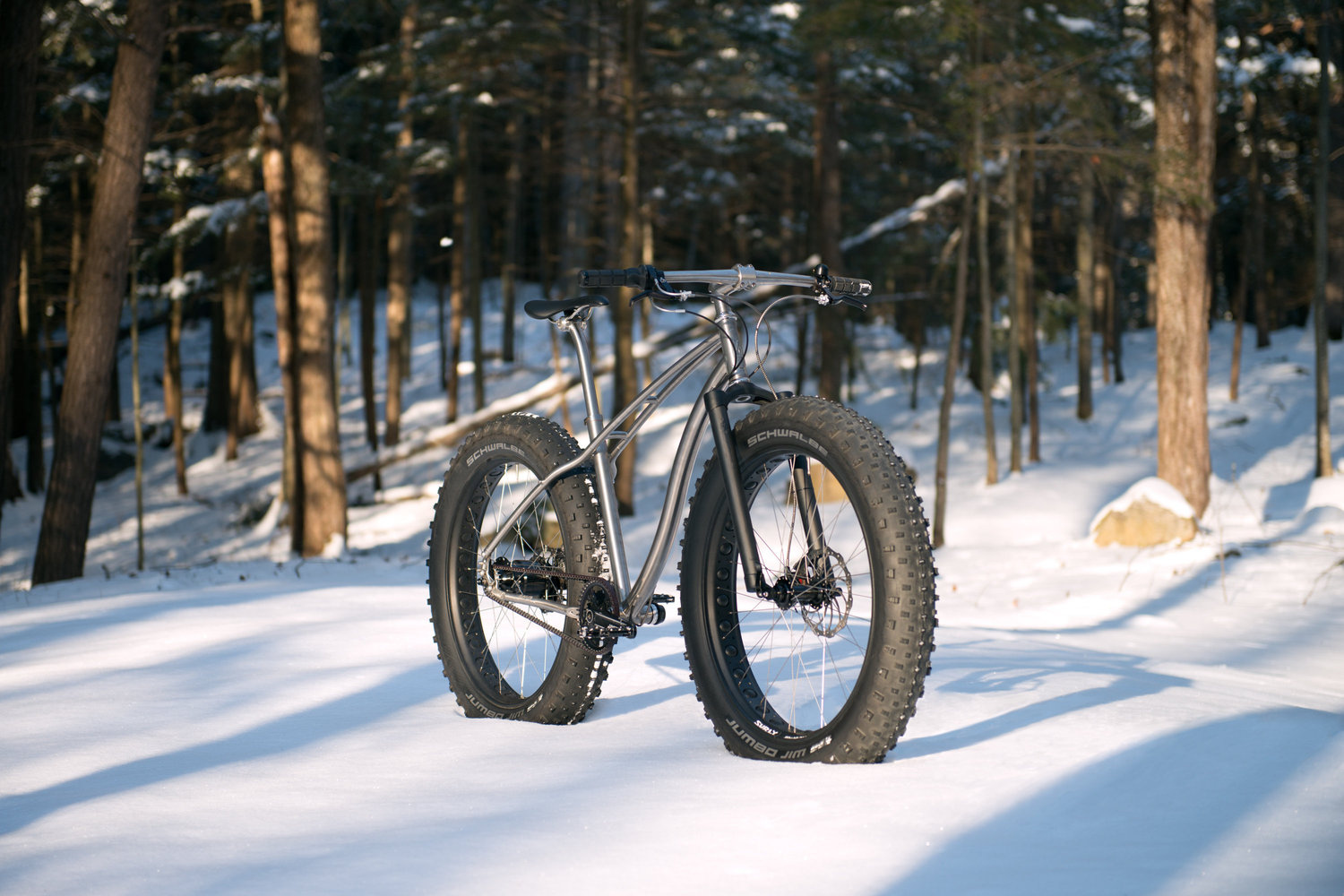 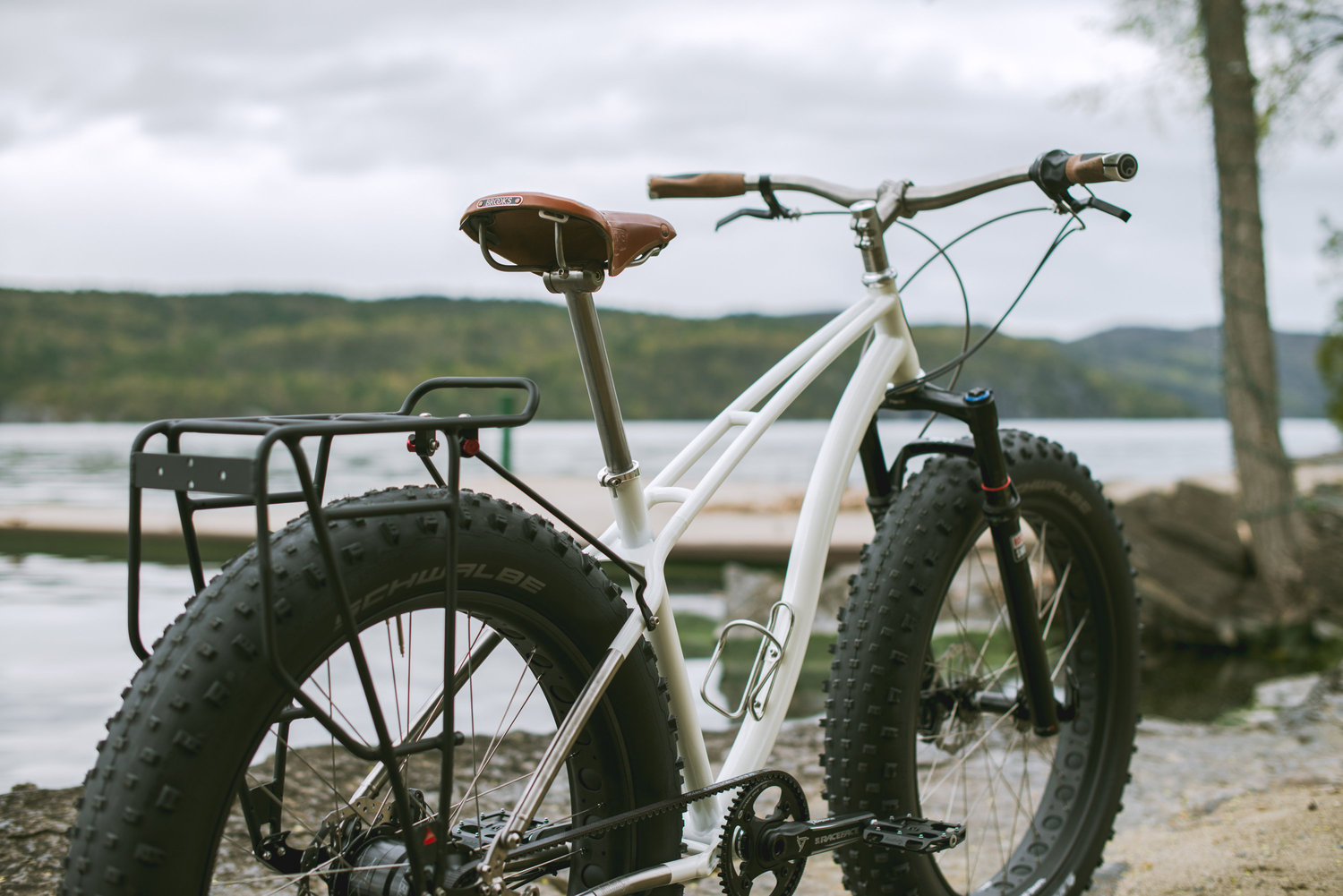 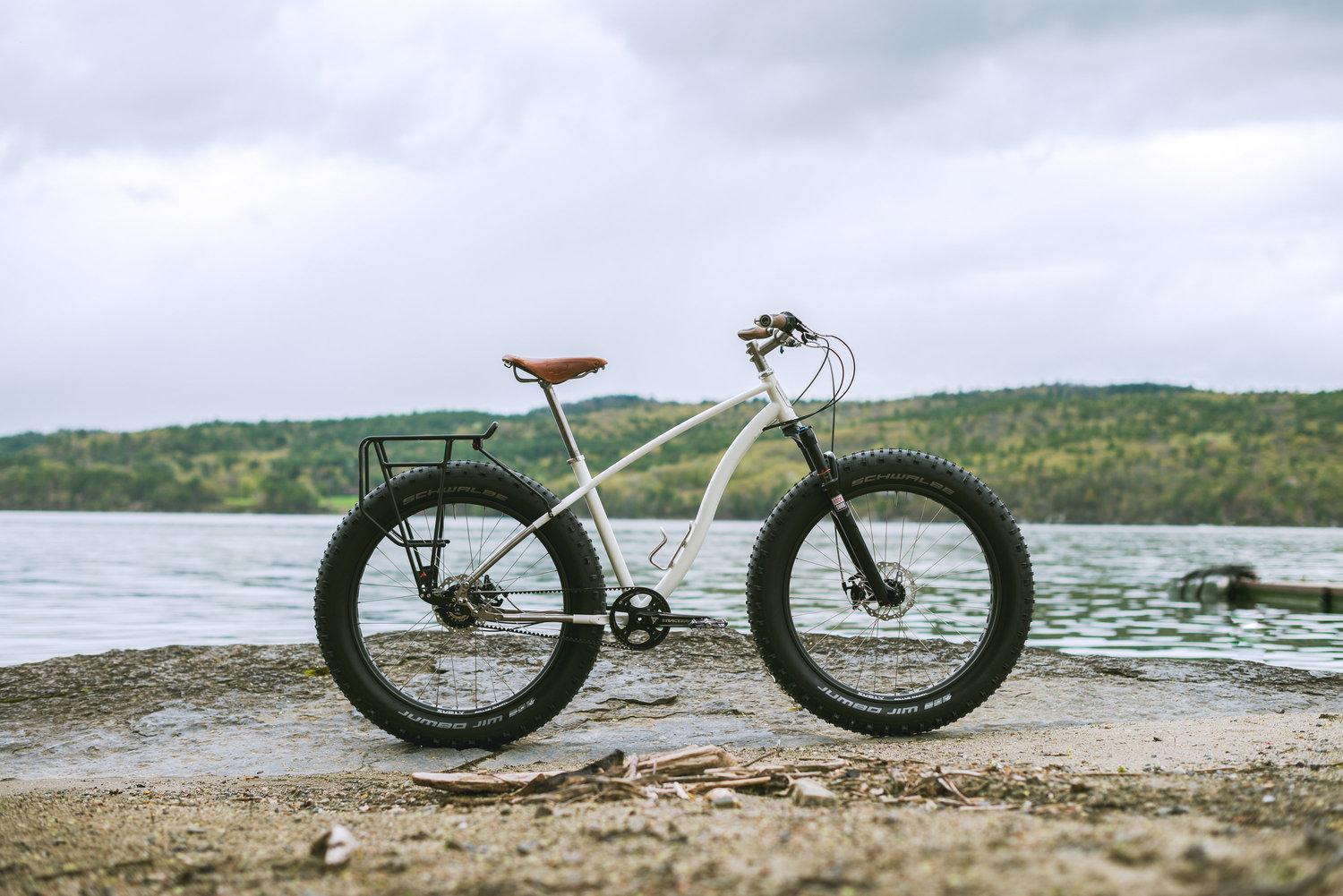 Robust, made from the finest materials and with an aesthetic quite unlike any other out there, the Budnitz The Beast FTB Bike is going to win a lot of fans amongst off-roading enthusiasts and the fact that it is available in such limited numbers means that you’ll need to move quickly to bag one of your own.

Written By
Leo Davie
More from Leo Davie
Though we probably don’t listen to as much music as we should...
Read More