As massive fans of Stranger Things here at Coolector HQ, it goes without saying that we binge watched the entire second season in a matter of hours and now have a rather large, Hawkins sized hole in our hearts which needs filling and this brilliant series of artwork called Butcher Billy’s Stranger Tales is doing a fine job of exactly that. It is a reimagining of the various different episodes of Season 2 of Stranger Things as both paperback books and vintage, 80’s style Atari video game cartridges. 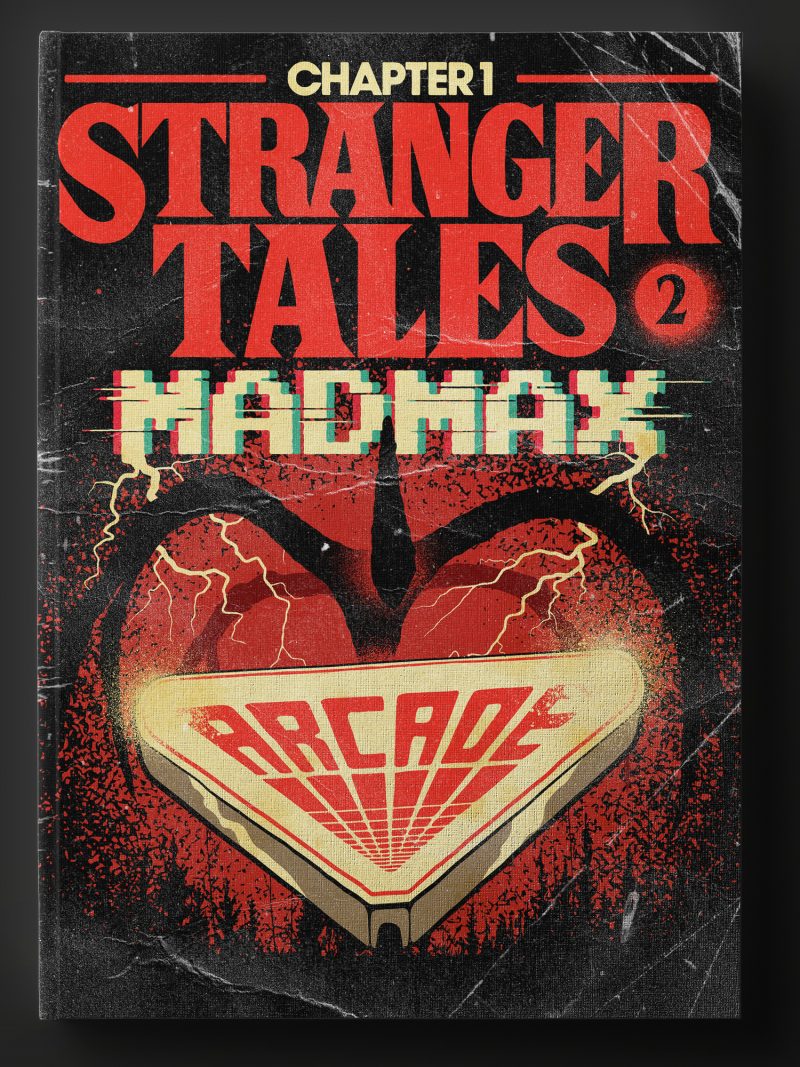 Butcher Billy has featured on the pages of The Coolector before and we’re big fans of his artistic take on things for the epic second season of the hit show that pretty much everyone is talking about. Butcher Billy’s Stranger Tales series of artwork really dials up the retro vibe and if you’re loving this side of the show, this cracking collection of designs from the Brazilian designer is surely going to resonate with you as it has us here at The Coolector.

The 80s setting of Stranger Things is one of the biggest draws for a lot of the fans of the show and that is something that is played off with Butcher Billy’s Stranger Tales which mocks up each episode title from the show and creates it as a video game cartridge or a paper back book in the artistic style so popular in the 80s and 90s. The aesthetic vibe of the show has really been hit on the head with these cracking designs from Butcher Billy and as such big Stranger Things fans, this is one of the coolest artistic nods we’ve seen to the show so far. 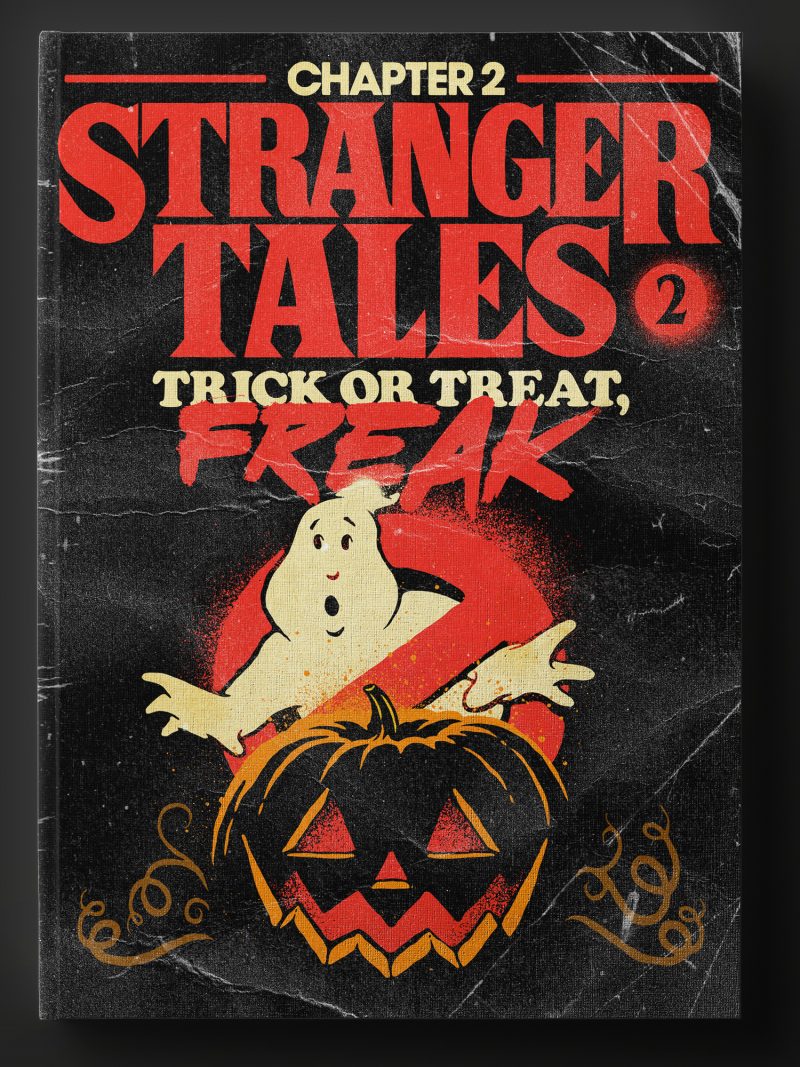 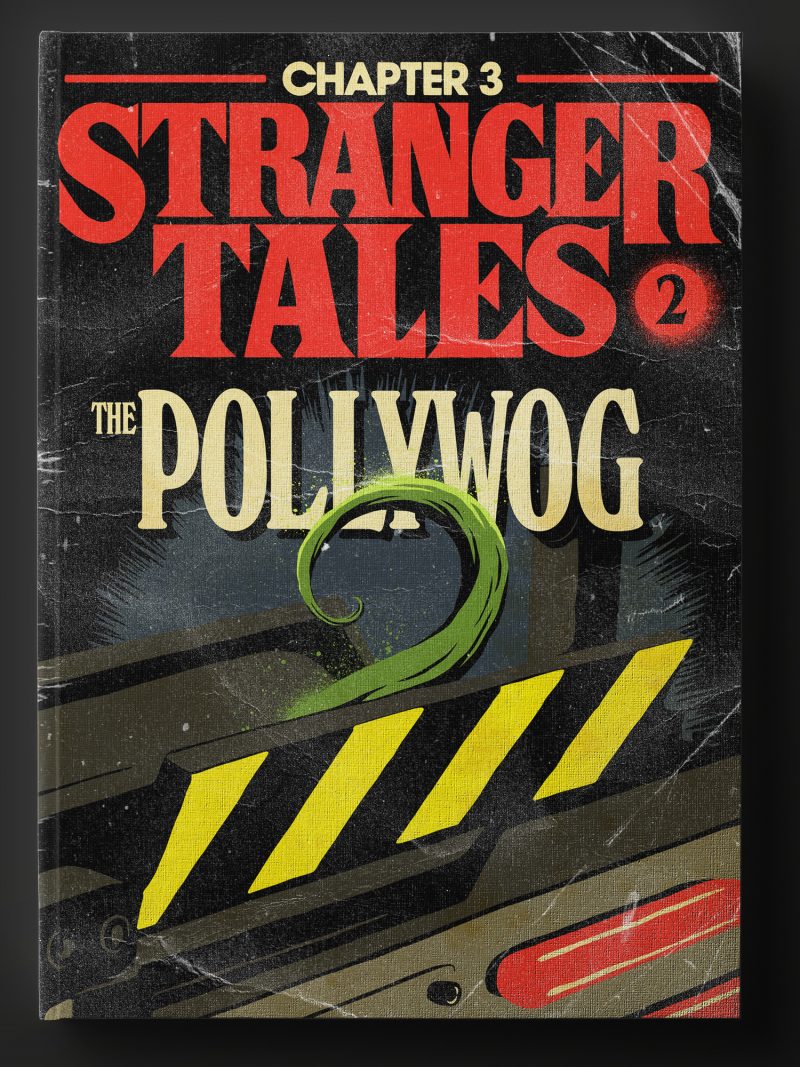 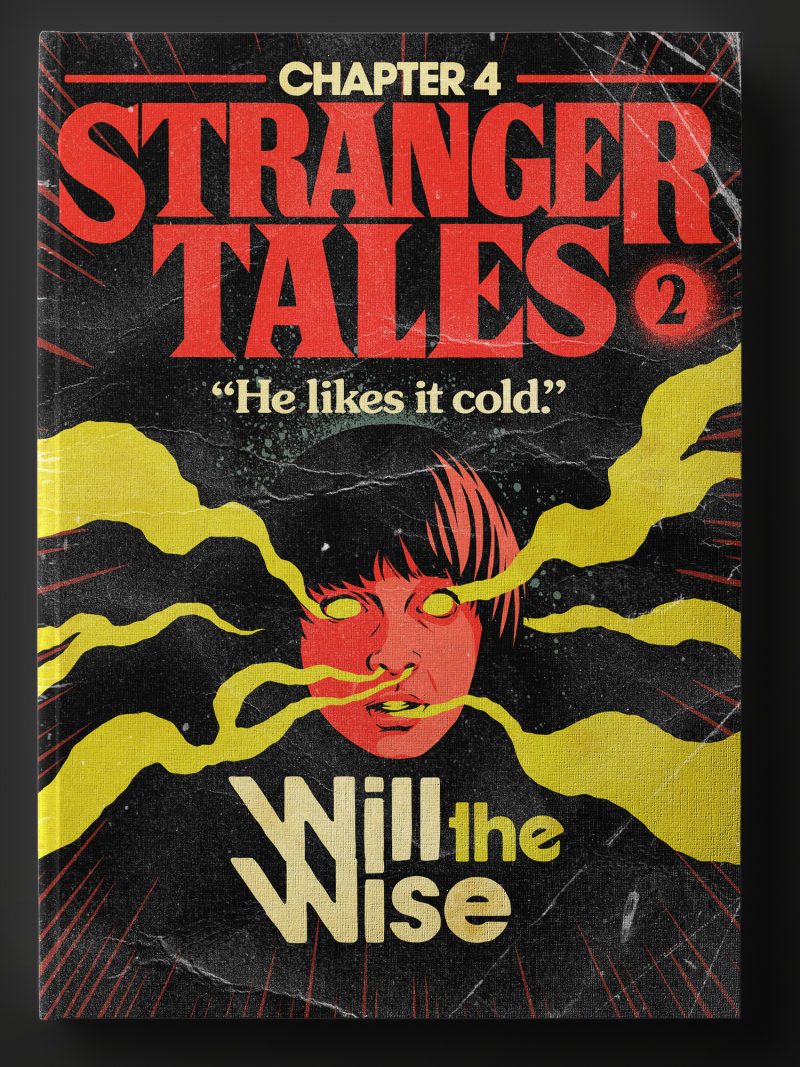 Butcher Billy’s Stranger Tales series of artwork is exactly the sort of thing that we fall for here at Coolector HQ given its decidedly retro, 80s vibe which is a golden era for us and if you love Stranger Things and the 80s decade in general, this cracking collection of artwork is sure to bring back great memories for you as well. With Atari video games, Stephen King pulp paperbacks, Eerie comic books and Dario Argento B-Horror movies all serving as design inspiration for these prints, it’s easy to pick up on the 80s aesthetic straight away. 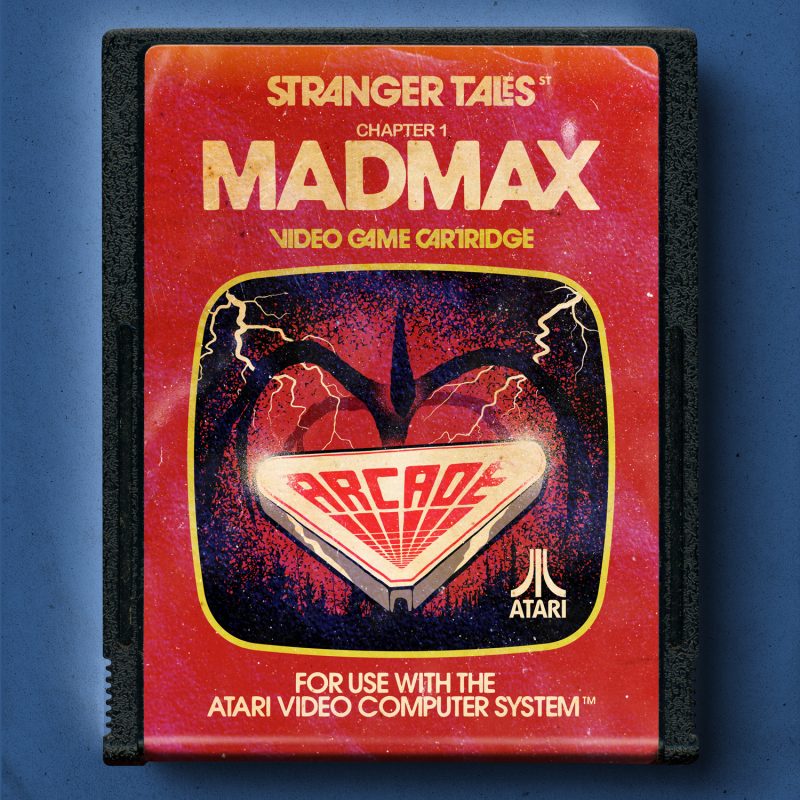 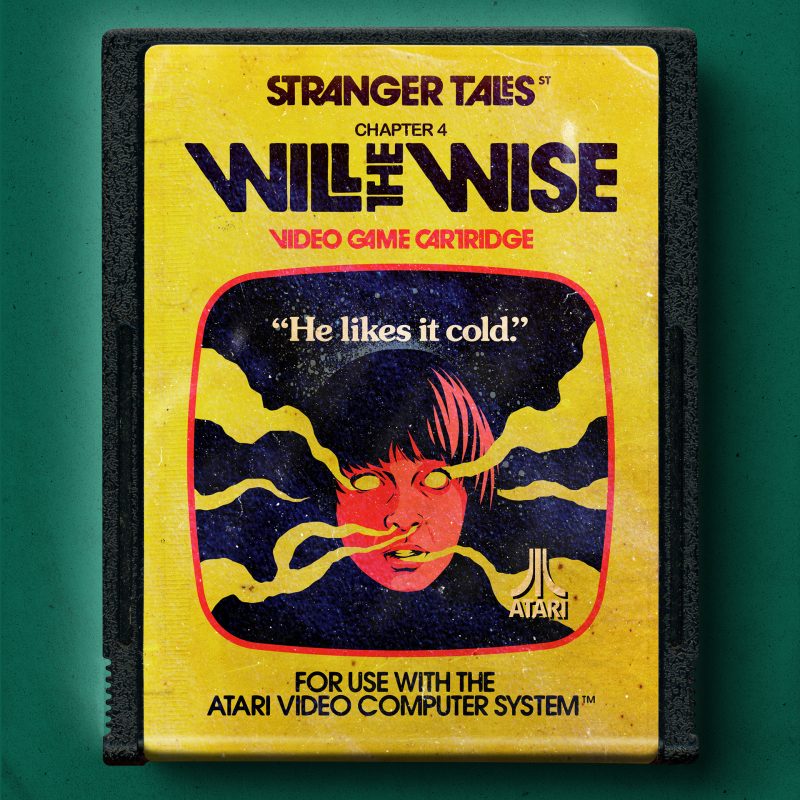 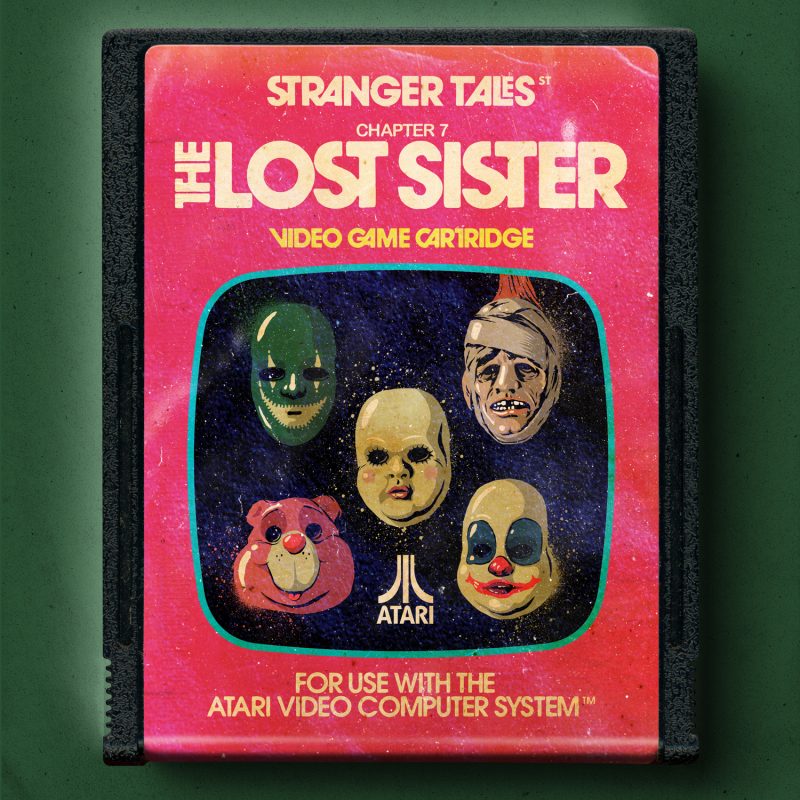 With the second season of Stranger Things nailing it again, overcoming the common problem of second season syndrome, we’re already on tenterhooks for season three here at Coolector HQ and with that likely a good year or two away, we will be filling the void with Stranger Things related awesomeness like Butcher Billy’s Strange Tales in the interim. With artwork for each of the nine episodes from the second season, there is plenty to appreciate here.

Whilst season two of Stranger Things might be in the rear view mirror for us here at Coolector HQ, having polished off the series in record time, we can rest safe in the knowledge that a return to Hawkins is already set in stone and, until it hits our screens again and we watch it all at once, we will make do with top notch pieces of artwork like this from Butcher Billy celebrating the awesomeness of the show. 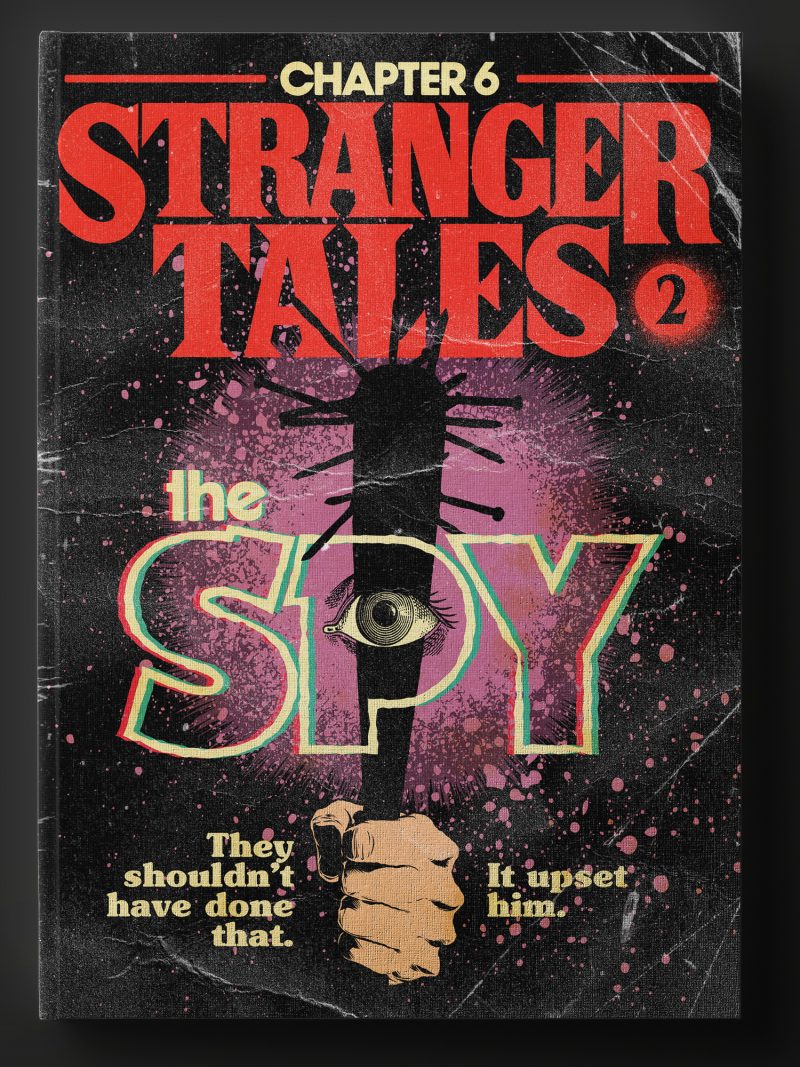 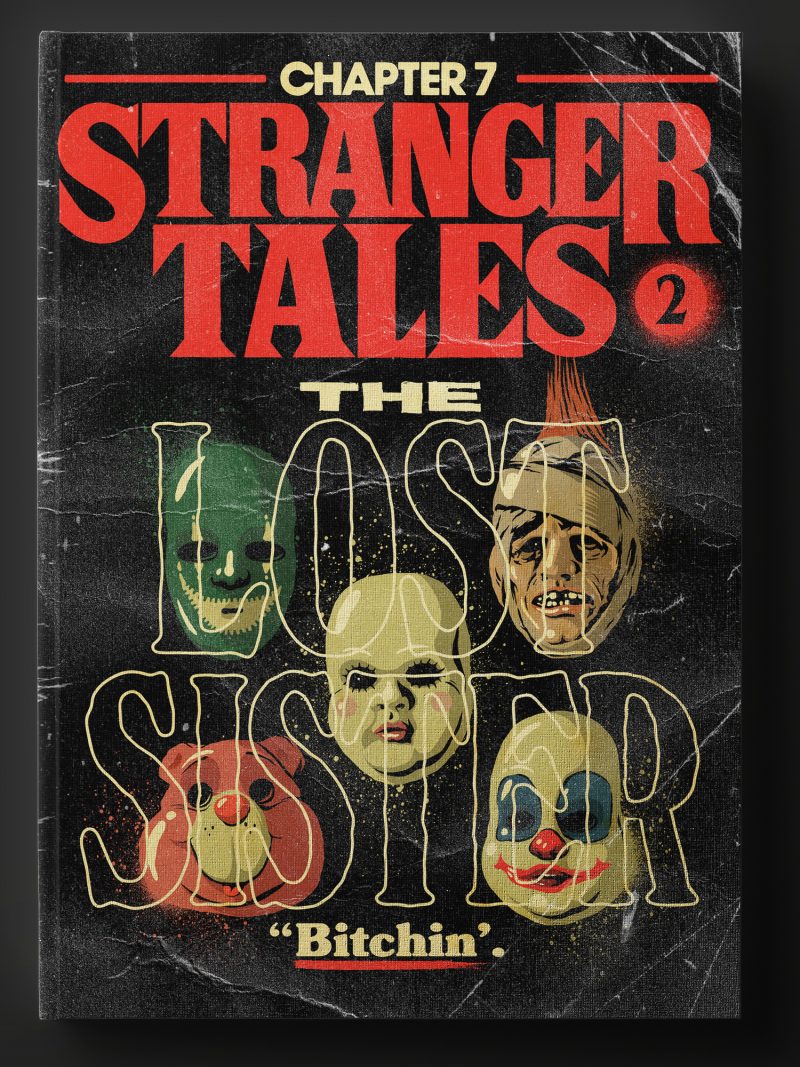 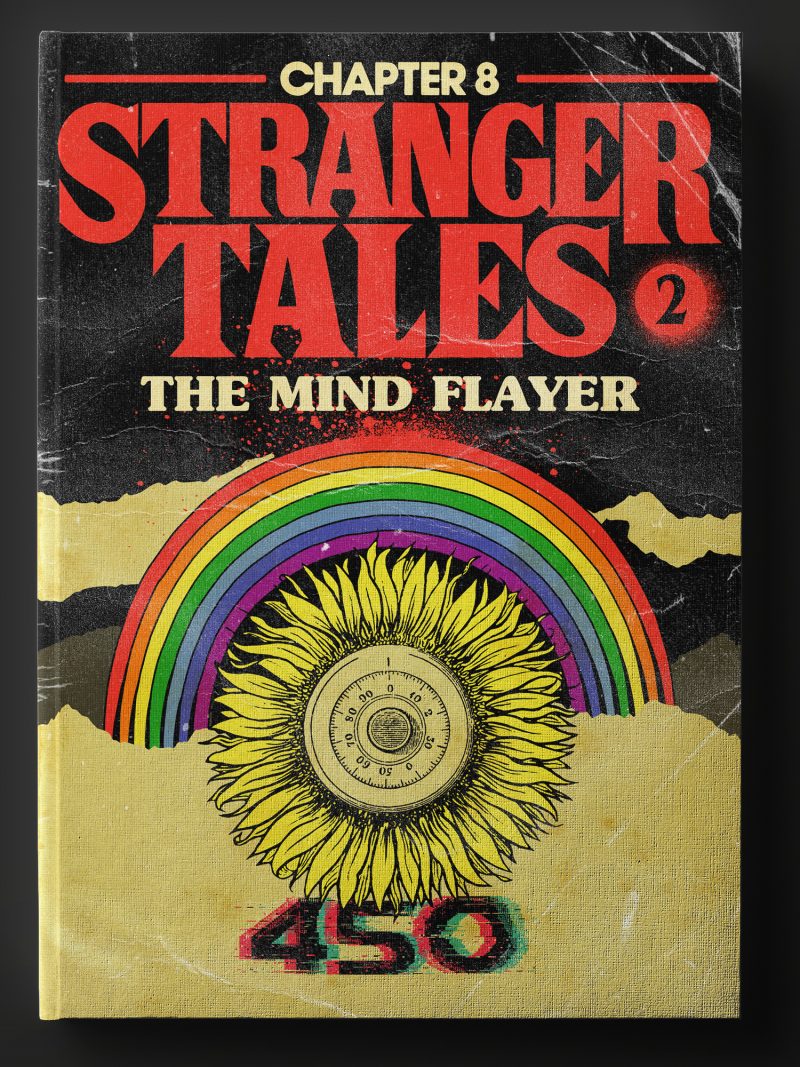 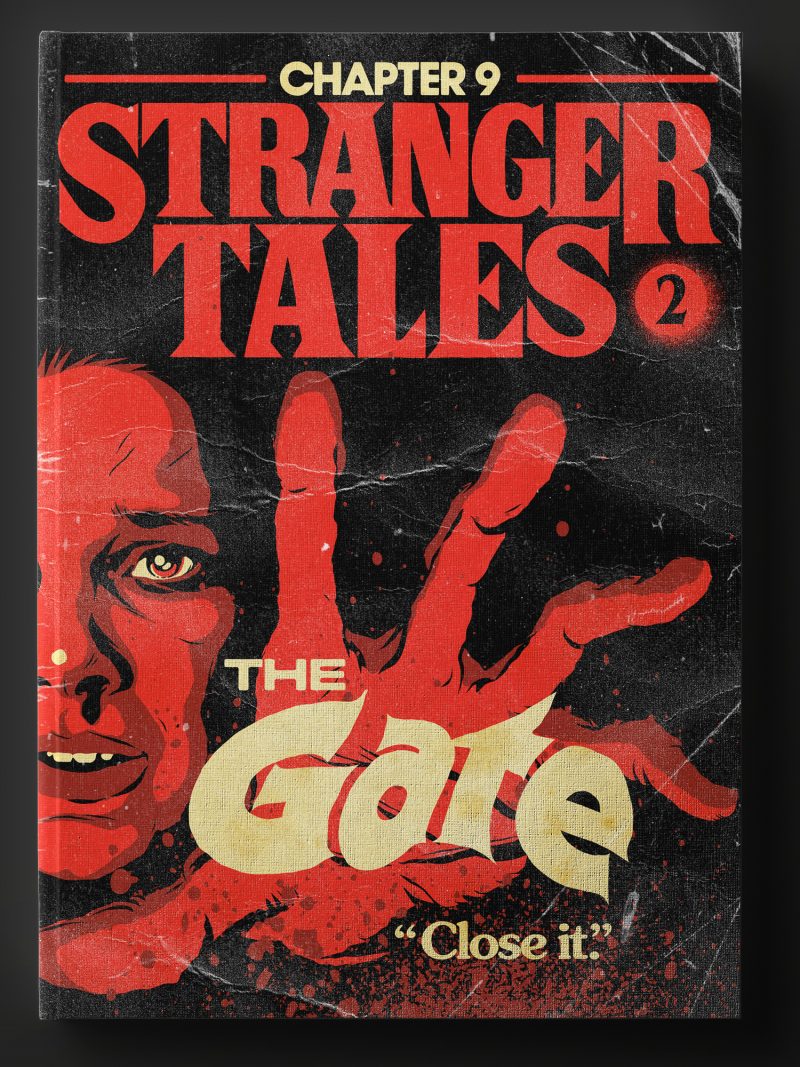 Brilliantly conceived and executed, this first class array of 80s pop culture inspired designs for each episode of season two has really struck a chord with us and even if you’re not familiar with or fans of the show, you’ll still love these designs if you’re a child of the 80s like us.